Elvis Presley’s Watch Becomes the Most Expensive Omega Ever

Elvis Presley’s Omega watch just sold for 1.81M CHF including all fees. This figure makes The King’s personal Omega the most expensive timepiece by the brand ever sold at an auction. 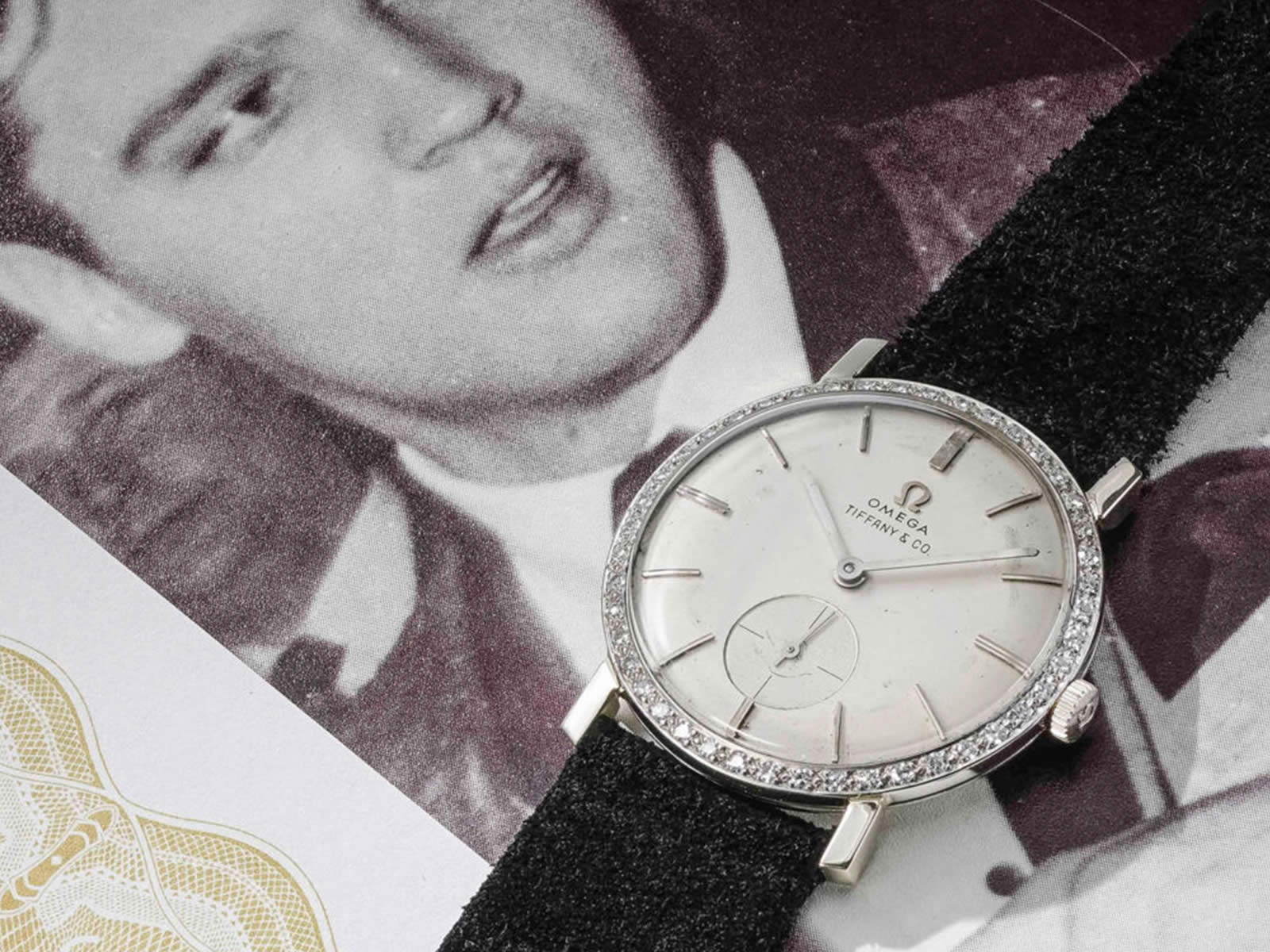 Elvis Presley’s Omega watch with a diamond-set bezel and a silver Tiffany & Co. signed dial is sold for 1.81M CHF including all fees recently at an auction. This figure is enough to make the watch the most expensive Omega ever sold at an auction, surpassing the record set in November 2011 by a prototype Omega tourbillon wristwatch. 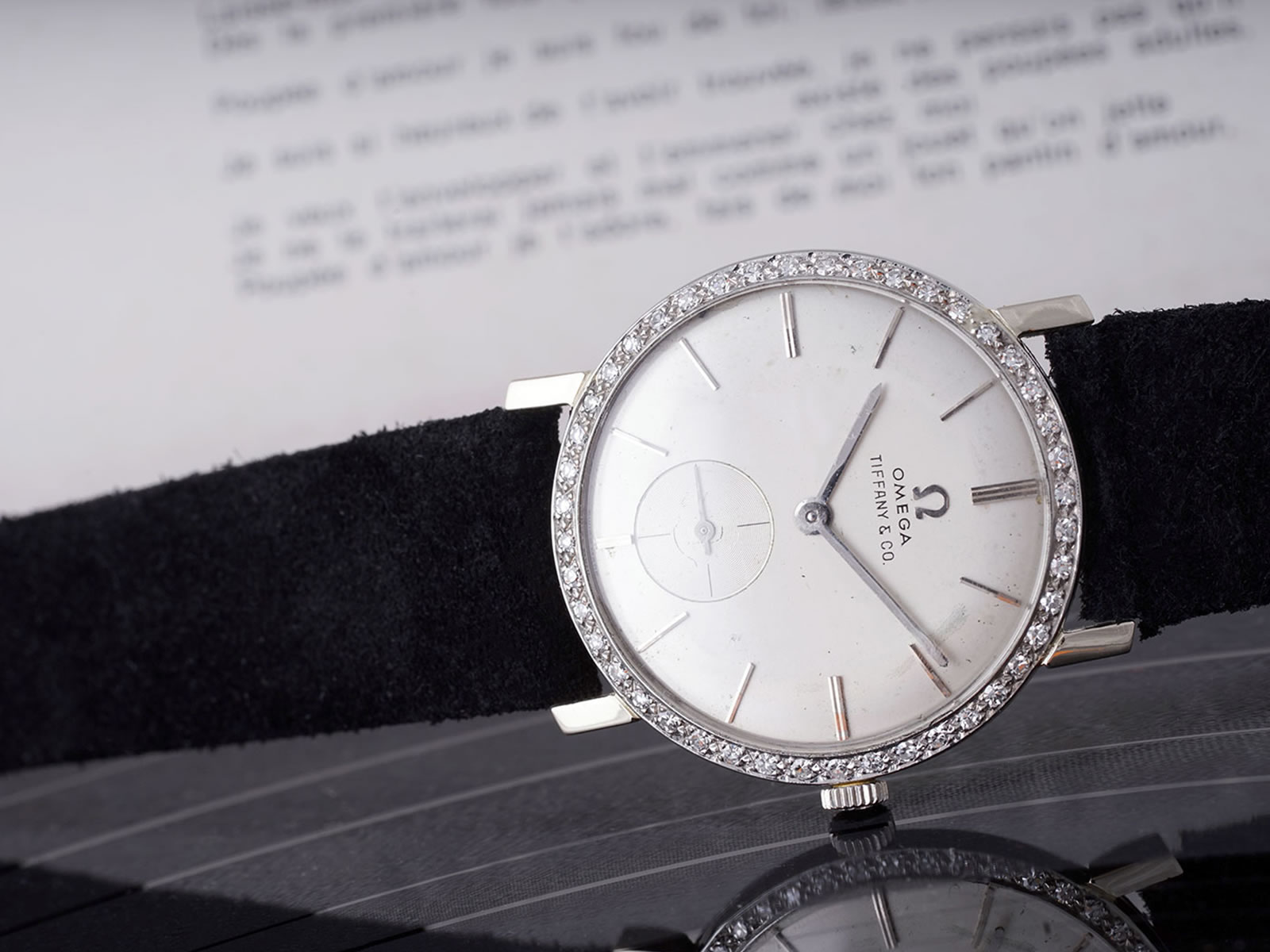 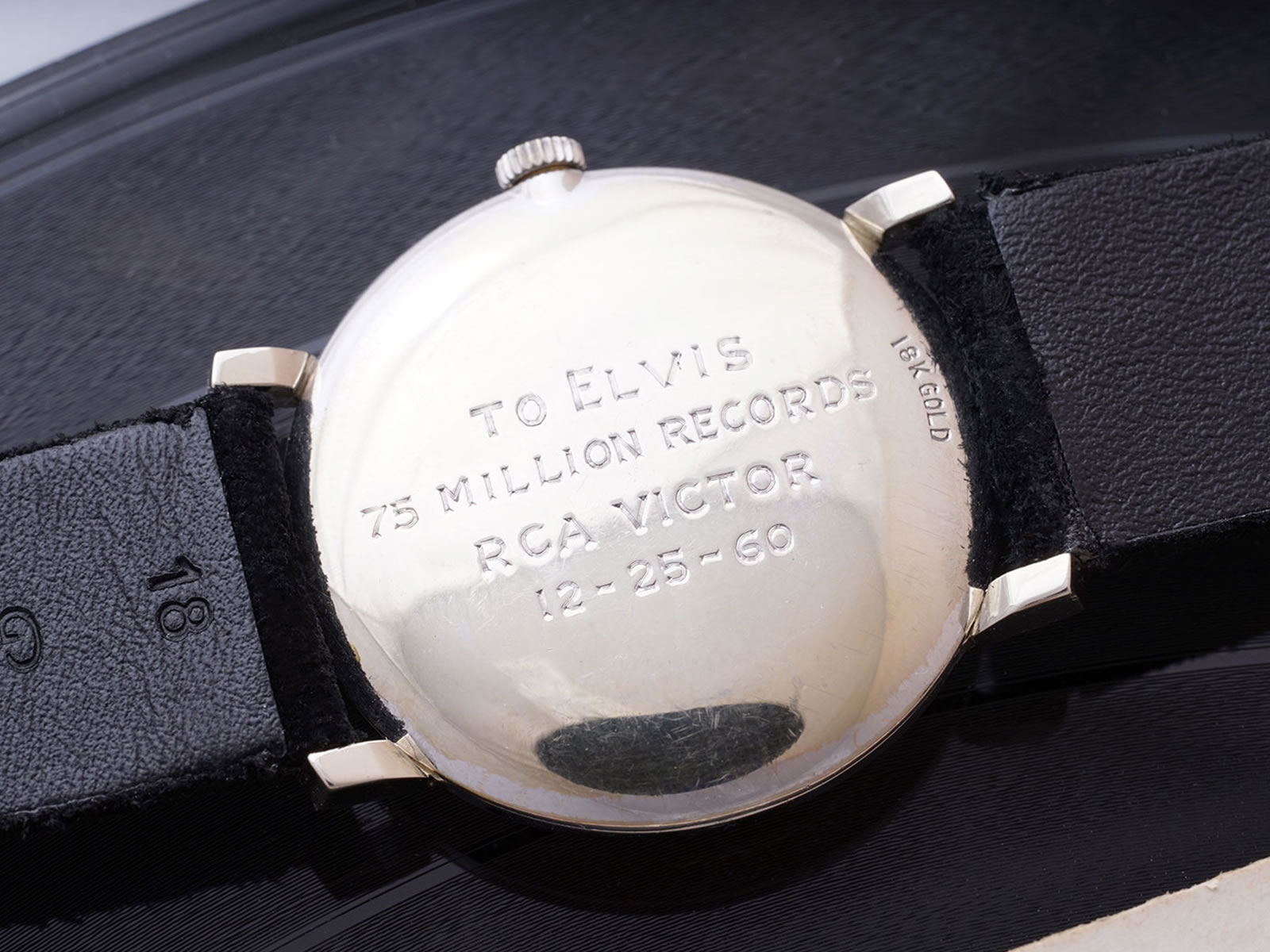 Among the bidders, which were quite excited to be there, was Omega Museum curator Petros Protopapas, bidding on behalf of Omega. Protopapas was the owner of the most important bids including the one breaking the six-figure mark at 1M CHF, and then winning bid at 1.5M CHF. 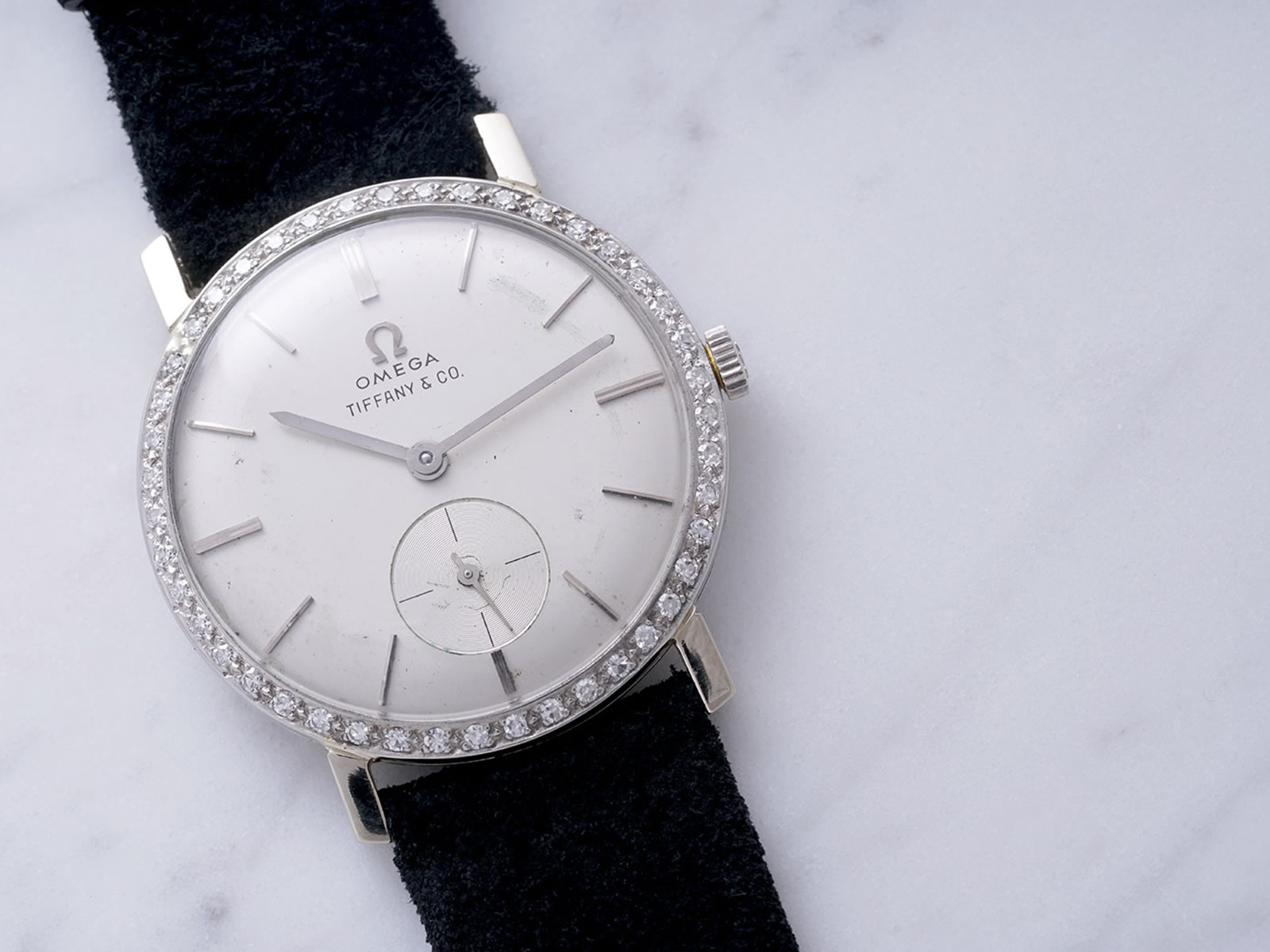 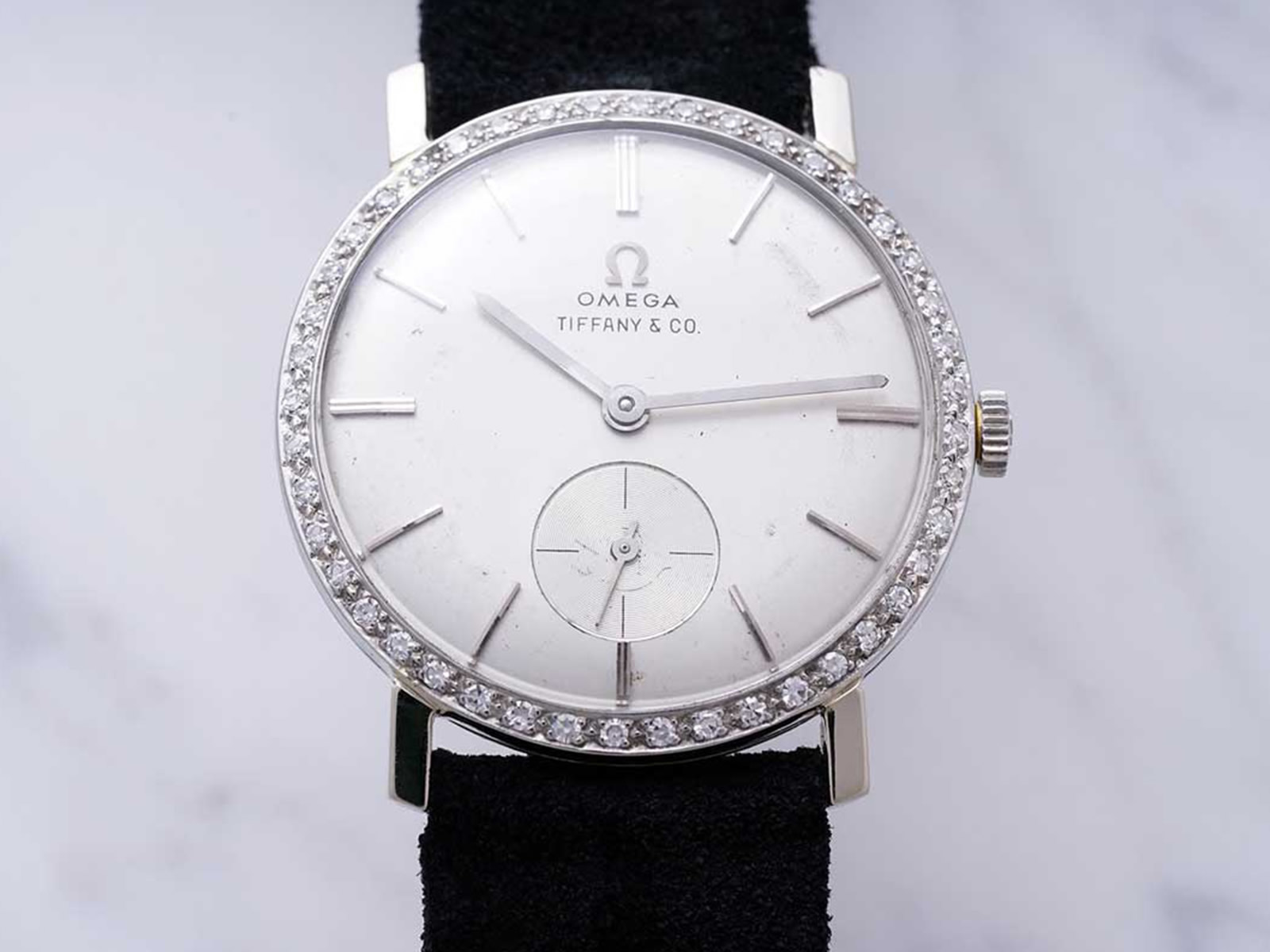