Tissot makes its come back this year as the Official Timekeeper of the Tour de Suisse. 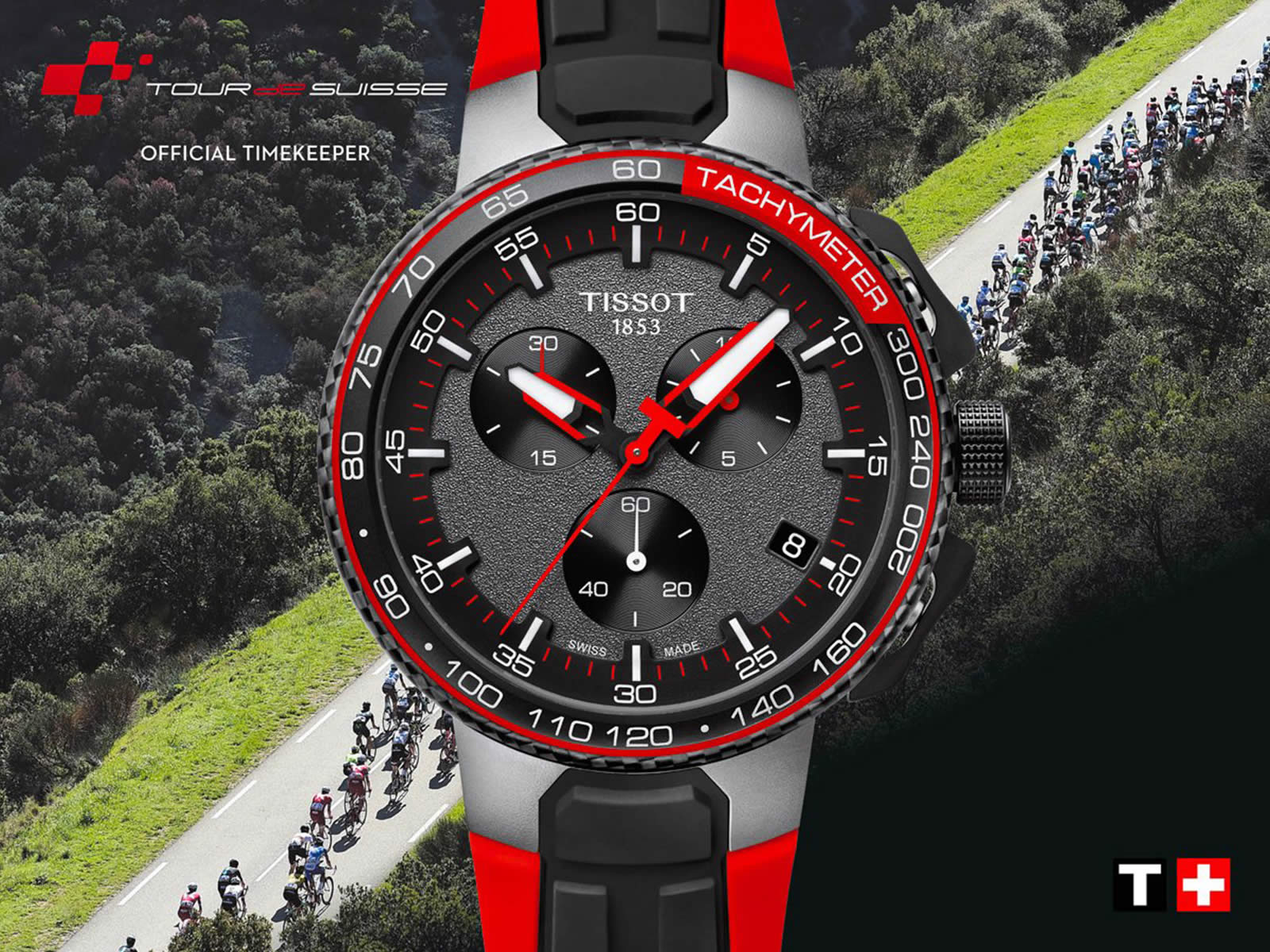 The Tissot story begins in Le Locle, Switzerland, in 1853. Still at home in Le Locle, today Tissot is the largest traditional Swiss watch brand, based on volume, and is represented across five continents. The bond between Tissot and the dynamic world of sports was forged in its early days. Tissot then entered the field of sports timekeeping in 1938 to become a key player in the championships. Cycling is one of the sports that Tissot has been most involved in, as it has been associated with various cycling events for the past 50 years. The brand was Official Timekeeper of the Tour de France from 1988 to 1992 and still is since 2016. Proud of its Swiss roots, Tissot got further involved in 1995 by joining forces with the UCI International Cycling Union. Since then, Tissot has been the official Timekeeper of road, trail, mountain-bike and BMX cycling world championships, world cup cycling time trials and the Mountain Bike. It goes without saying that being an official partner of the national Swiss Tour was obvious for Tissot. 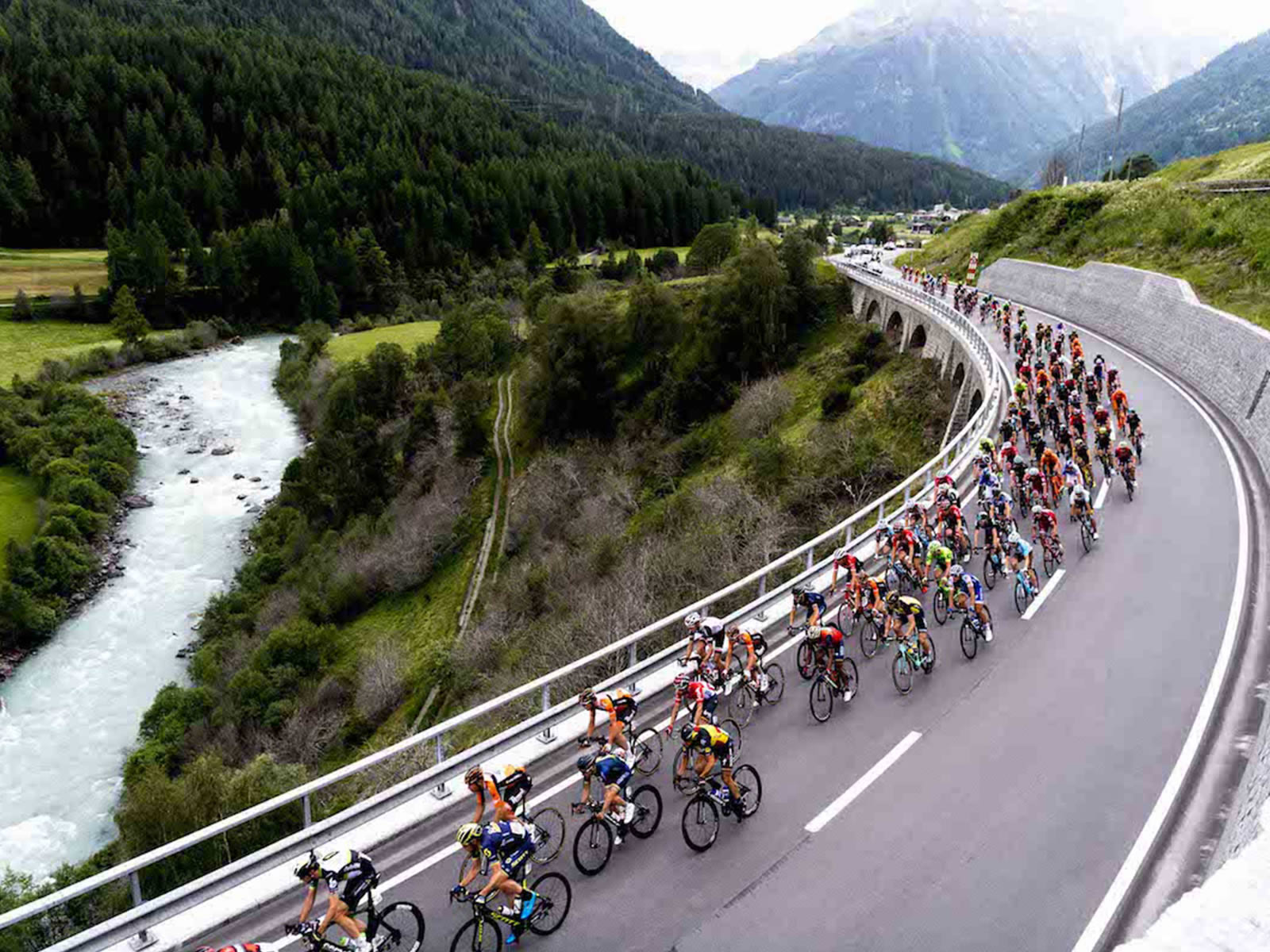 François Thiébaud, President of Tissot, said “Renewing the partnership between Tissot and the Tour de Suisse completes the company’s commitment to cycling, given the existing relationship that we have with the Tour de Romandie and the Tour de France. As Tissot is a Swiss brand, it is natural that we are renewing this partnership which connects us to our roots”. 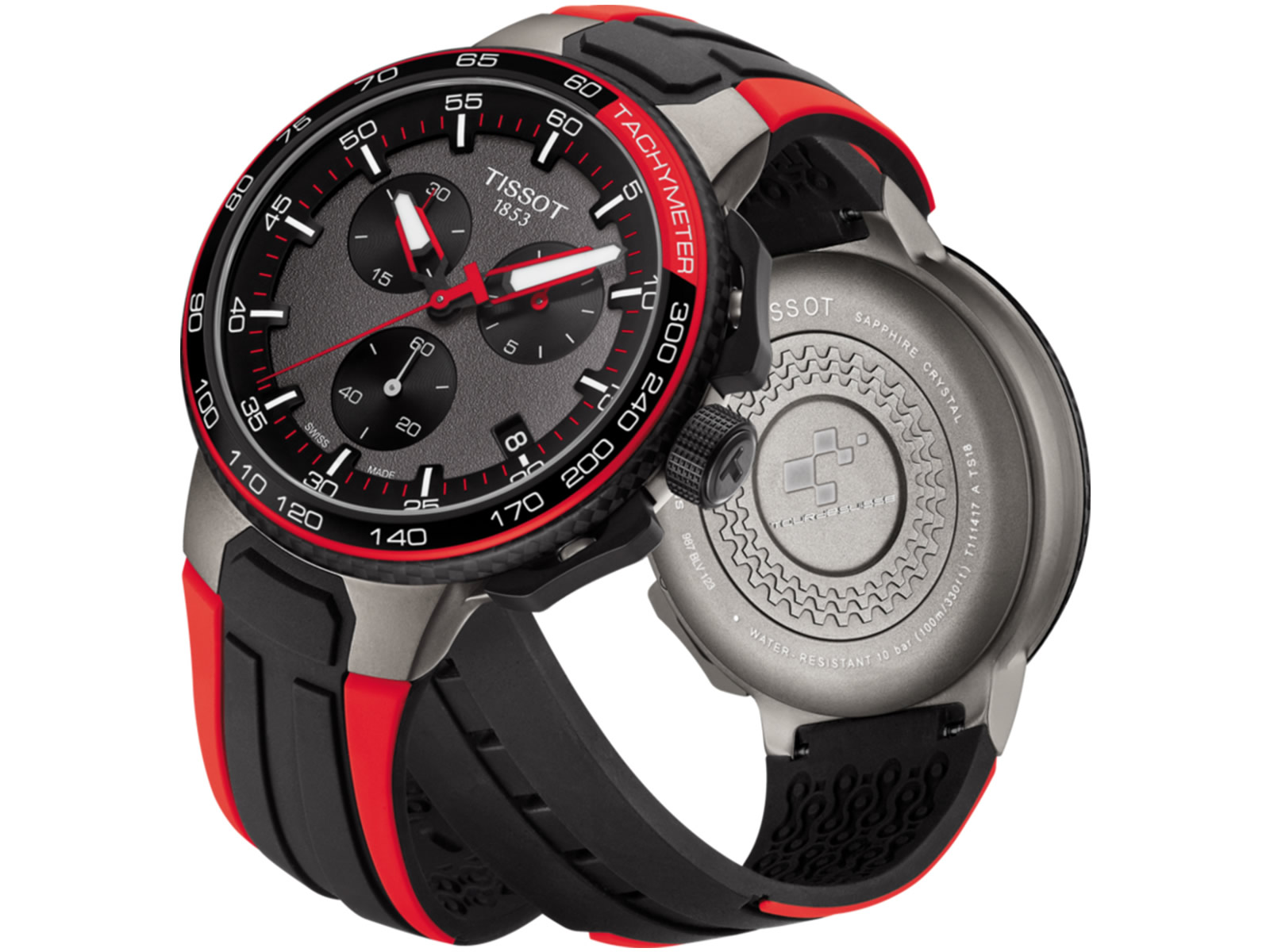 Olivier Senn, Director of the Tour de Suisse, said “We are delighted to have Tissot, such an experienced and reliable partner, at our side. In addition to a long Swiss tradition, we are linked by our fascination of and passion for cycling.”

Tissot is delighted to celebrate this partnership by launching a new watch which is a Special Edition: the T-Race Cycling Special Edition Tour de Suisse. The much-loved activity with the Tissot T-Race Cycling collection, which celebrates the sport of endurance and speed. Enthusiasts to professionals, and everyone in between, will love these watches that incorporate bicycle-inspired touches in a smart and stylish tribute. 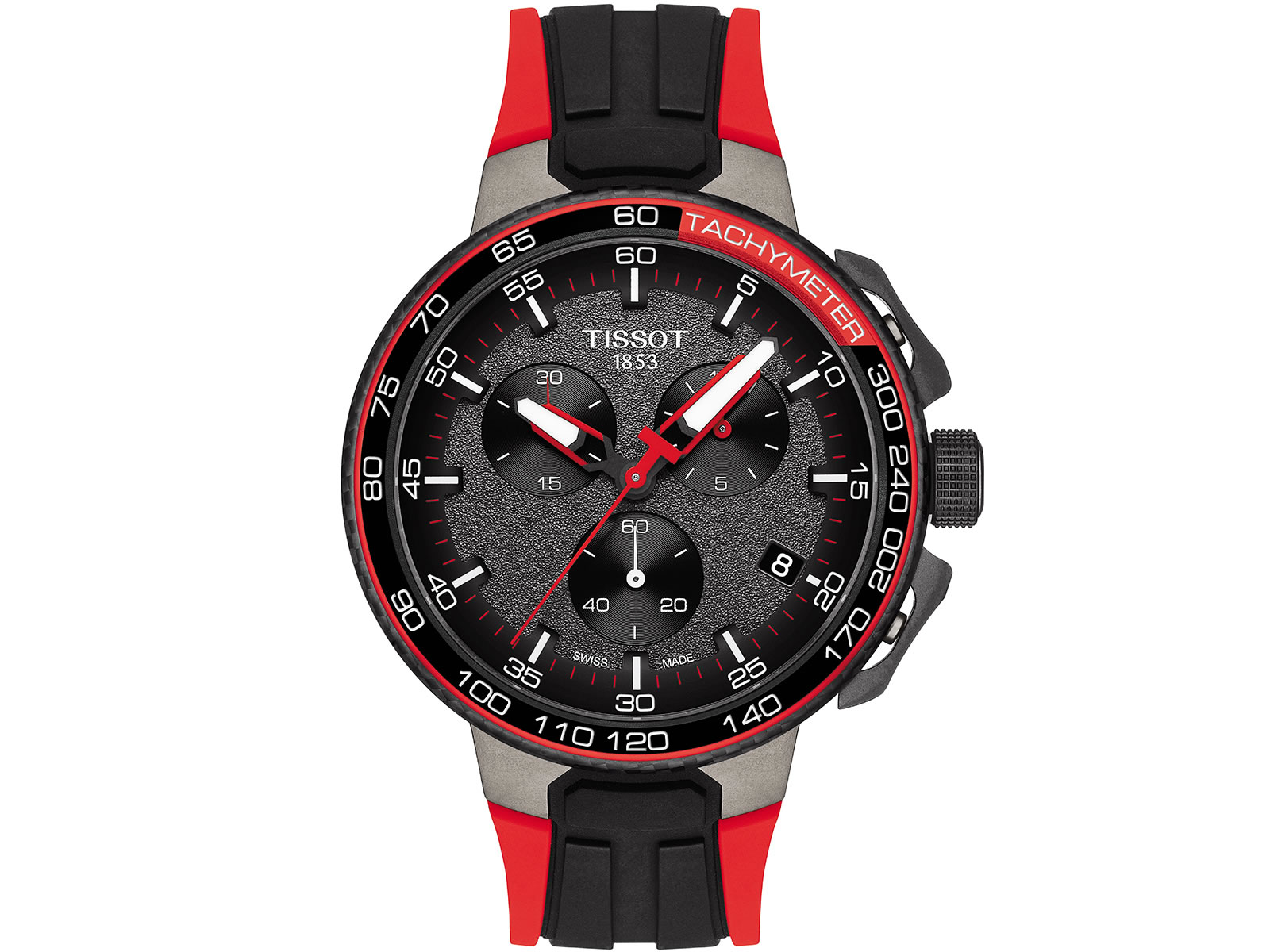 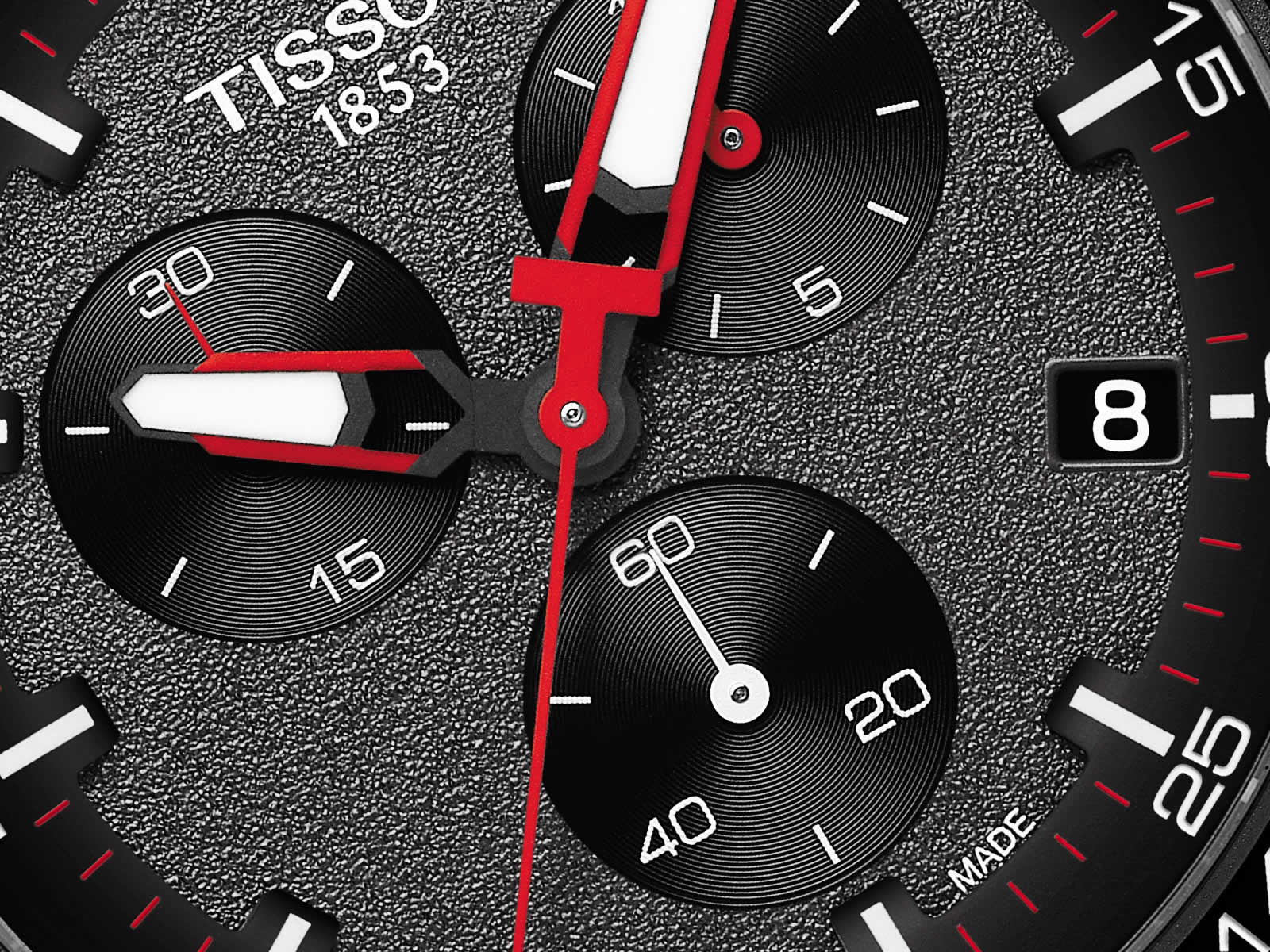 Inspired by bicycle features, every part of the watch is a tribute, from the fork in the frame, reflected in the bracelet and lugs, the outside of the dial and the tachymeter bezel that represent the wheel, set on a carbon ring, all the way to brake levers integrated in the pushers and the cassette on the caseback and on the crown. The back of the bracelet even reminds us of the chain. If you’re on the go, the time is quick and easy to read thanks to large hands and a clear, legible face. 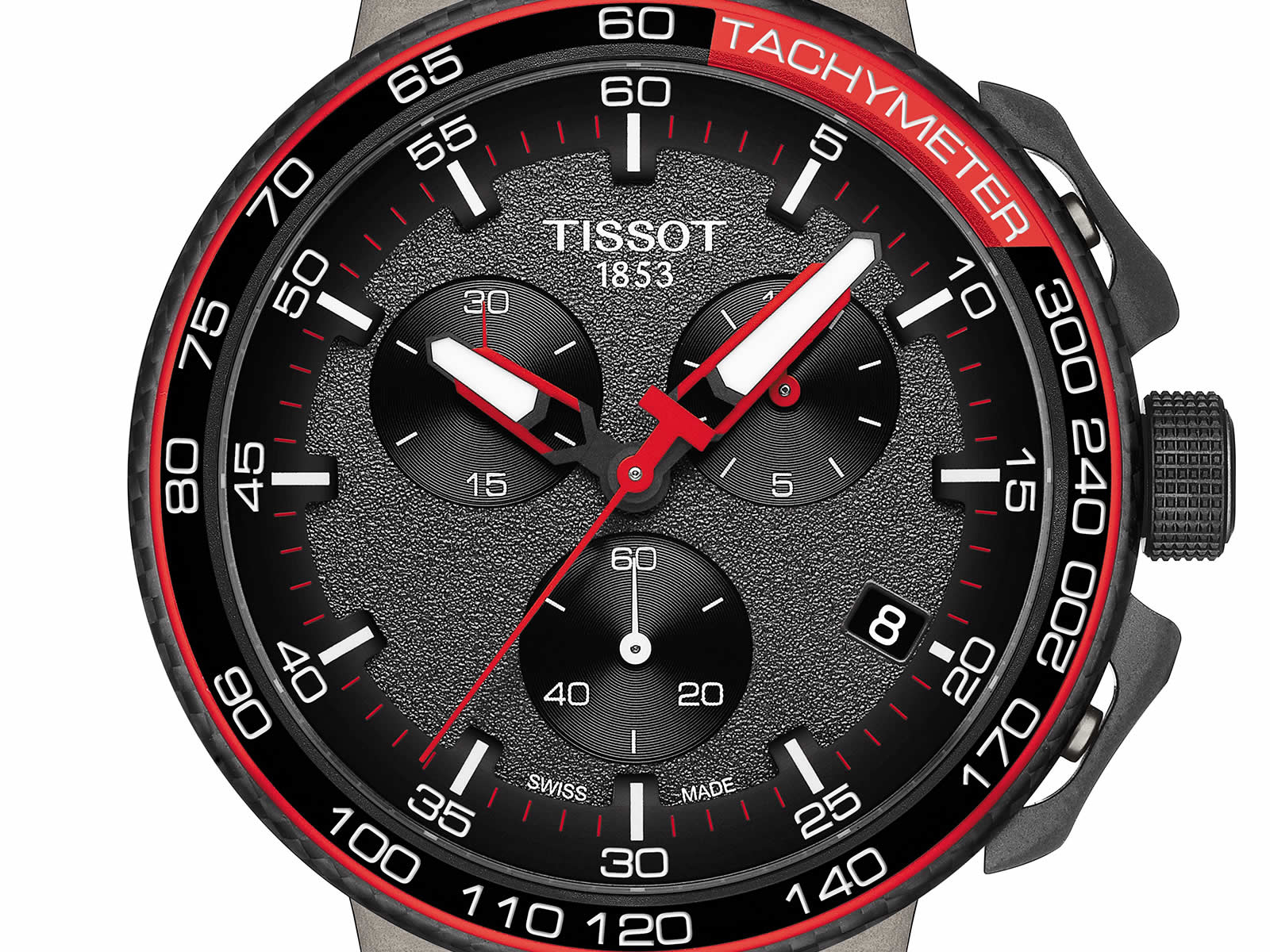 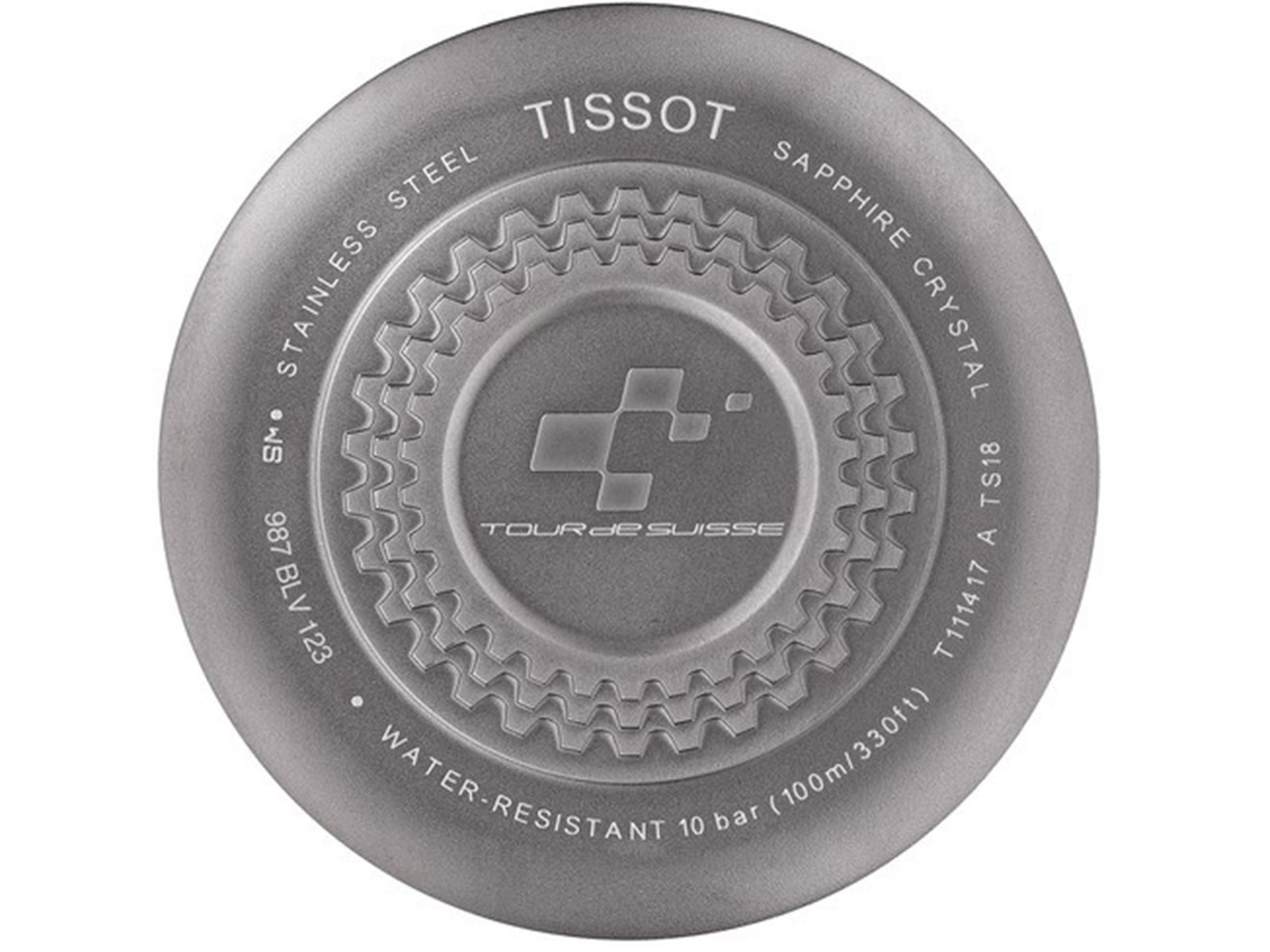