The story of the ’’Bomb Timer’’Chronograph Pusher Mechanism

Graham is a young firm founded in 1995, by ex Swatch Group manager Eric Loth, and operates under the British Masters S.A. group along with Arnold & Son and Tompion.

The name was inspired by famous British watchmaker George Graham, and despite their new designs being very different from the original ones by the British master, they were able to make a distinguished name for themselves - again. 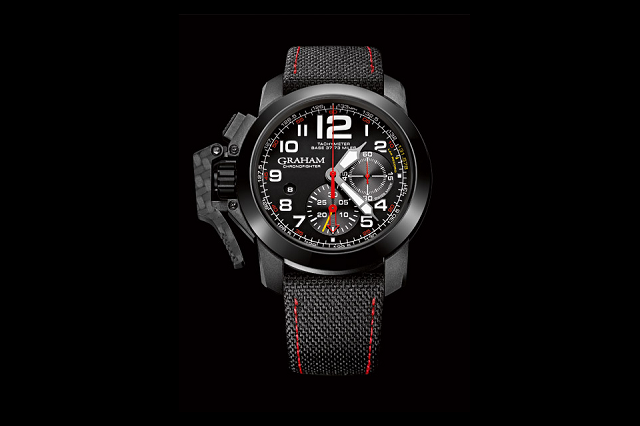 Without a doubt, Graham‘s most iconic feature is the lever which serves as a chronograph pusher sitting above the crown of their watches.

This “espresso machine arm” like handle grants their timepieces with an undeniably exotic touch.

Without thinking too much we can say that this design trait has just become the ultimate symbol for Graham. 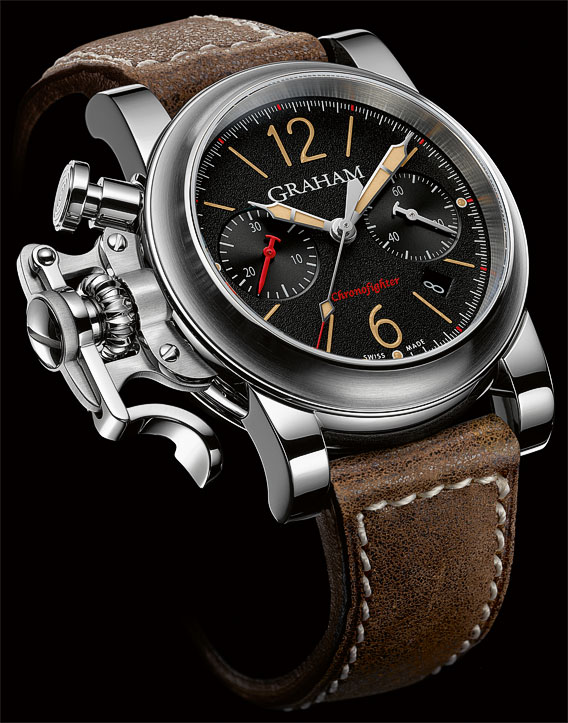 Wether this truly robust feature is useful or not remains a question, however a number of watch lovers seem to be pleased with it.

But now let us discuss where this unique design is coming from. By the time we finish this article, trust us you will look at these watches differently. 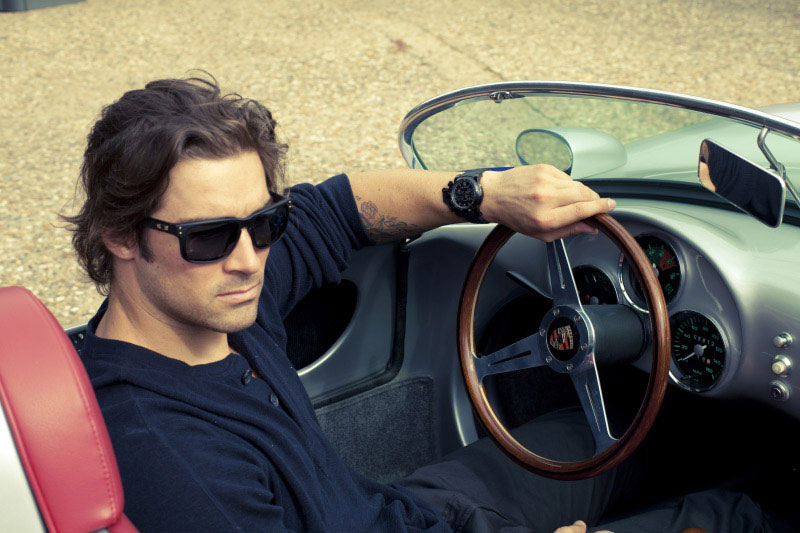 The designs can be traced back all the way to World War ll, where the precision of timing instruments literally decided between life and death.

One use of chronographs was to help determine when bombers had to drop their bombs to hit their targets accurately. 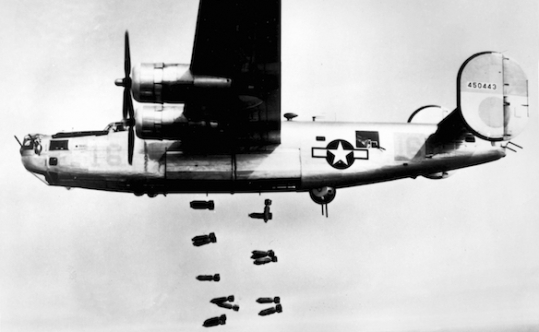 Forget about computer and advanced technologies for a moment, and imagine that the only electronic assistance you got was the starter motor and the radio.

In order for fighter jets to hit their target precisely they could only rely on a Bombardier and a Bomb Timer. 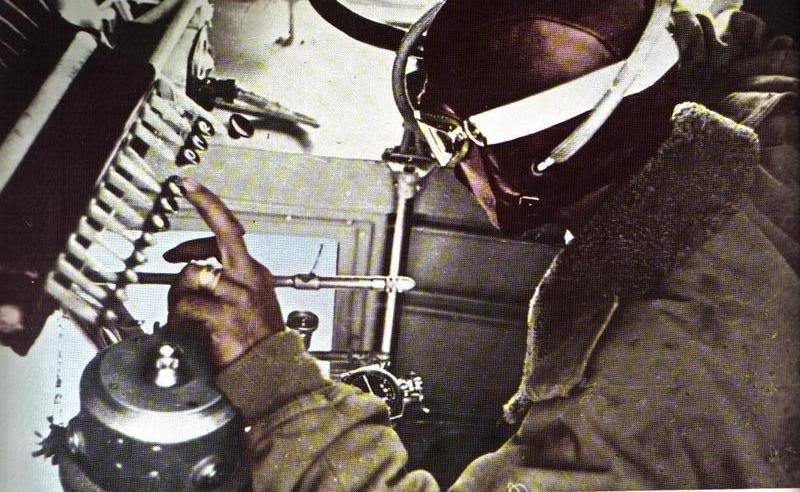 Bombardiers also known as bomb aimers would take their place in the very front of the airplanes.

There they calculated all the important parameters, such as air temperature, wind, and altitude. 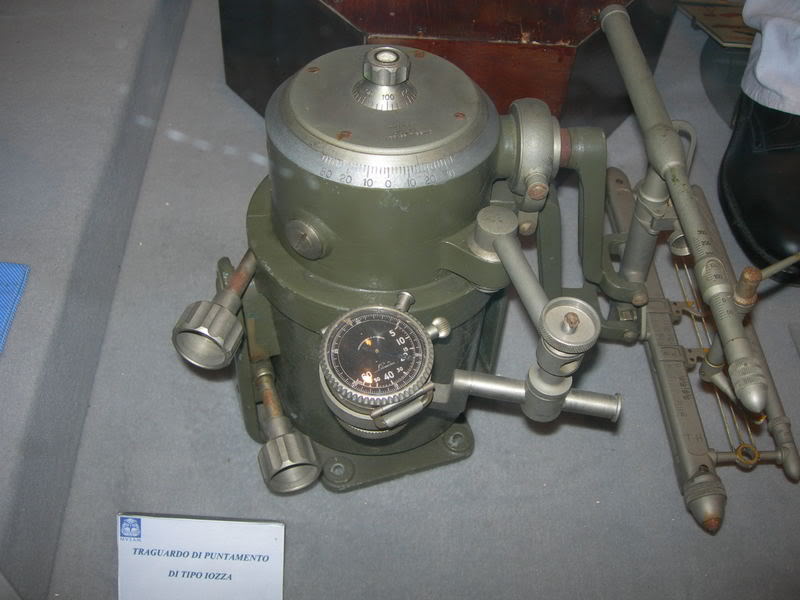 Based on their calculations they decided when to open the bomb lids. They were in need of accurate timekeepers, equipped with a chronograph function in order to make precise calculations.

It is important to note, that these fighter jets did not offer the most luxurious conditions at all times. 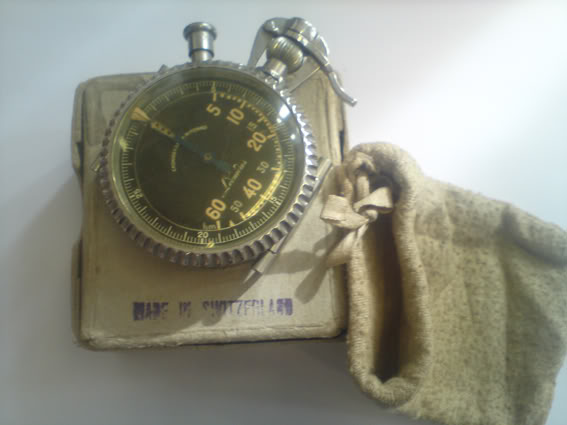 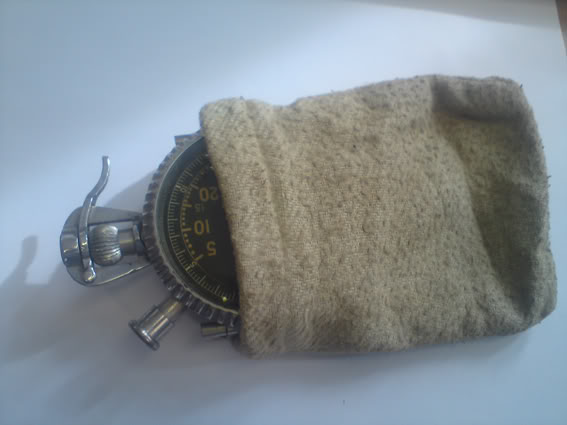 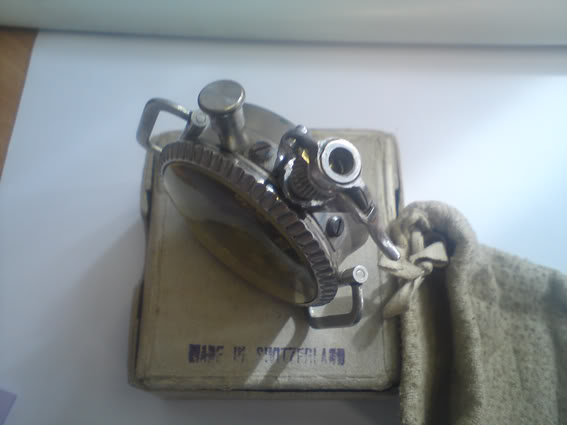 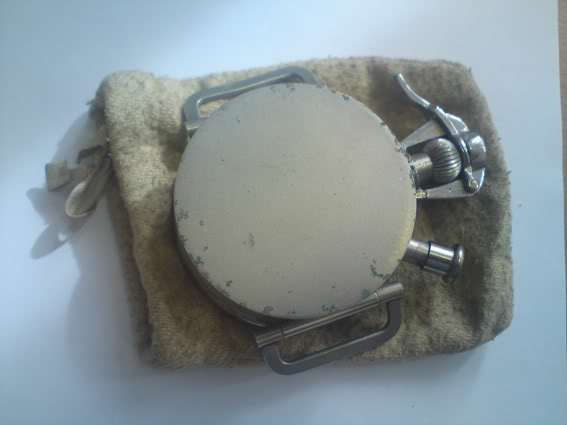 Bombardiers often found themselves in open airplanes in direct contact with air.

Because they were exposed to the perishing cold, they needed to wear thick gloves, that did not make it easy to activate tiny chronograph pushers.

For this reason on some models the start/stop pushers were placed at 9 o‘clock so that they could be activated even more easily using thumbs. 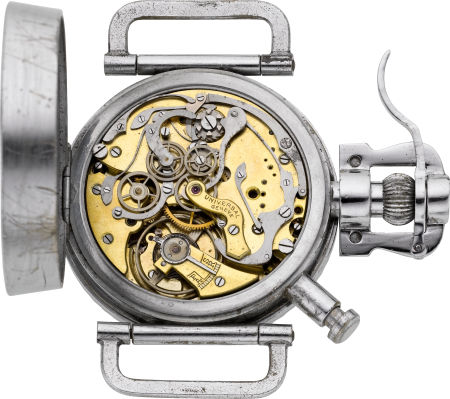 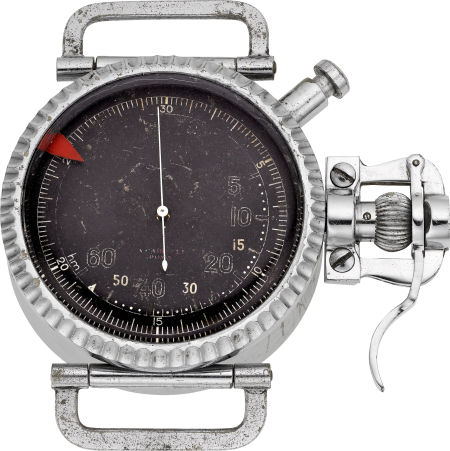 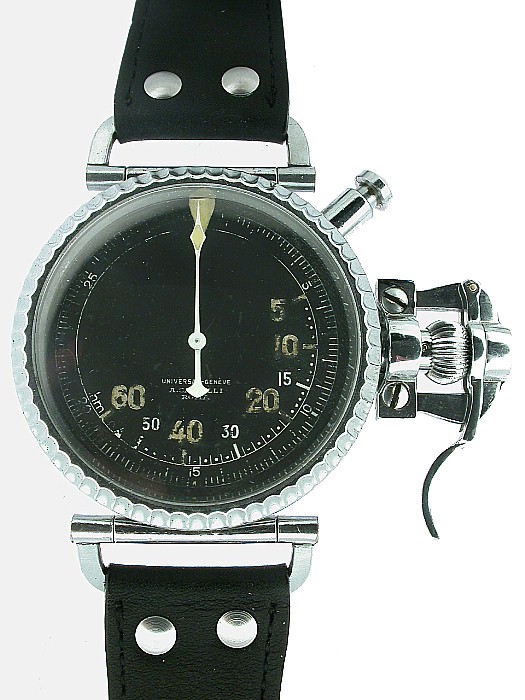 These redesigned timepieces however also featured a lever, that somewhat looked like a gun‘s trigger, serving as a chronograph pusher and a crown guard.

This was rather useful, as it enabled bomb aimers to activate the chrono function even during the toughest conditions. 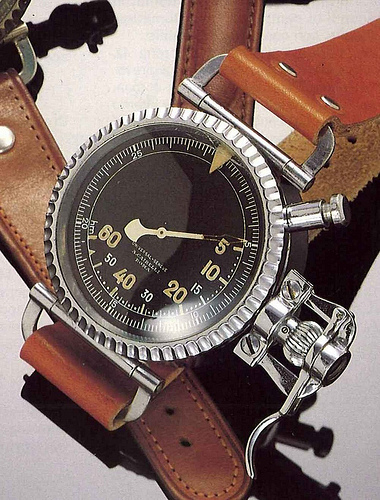 Today it is Graham, who stays true to these seemingly modern, but actually rather historic design traits. We hope that this short introduction into the world of bomb timers evoked some fascination in you.

Those who are looking for a timepiece, that fuses Second World War history with modern solutions, Graham has definitely interesting things to offer.