Triple Calendar feature, which is one of the popular complications of traditional watchmaking in mid 20th century, has found itself in many models from many different brands operating in the same period. Vacheron Constantin brings this classic complication to day with two models announced within the collection of Historiques, which is dominated by retro designs.

The first model in the newly introduced collection is the Vacheron Constantin Historiques Triple Calendrier 1942. The new model is included in the current collection as a regular (not limited edition) model. Vacheron Constantin Historiques Triple Calendrier 1942 is offered in a stainless steel case measuring 40mm in diameter and 10.35mm in height. Bearing the classic “claw” type lugs, the case sports a curved sapphire crystal on the front face which we often find in re-make models due to its visual resemblance with the vintage acrylic crystals. 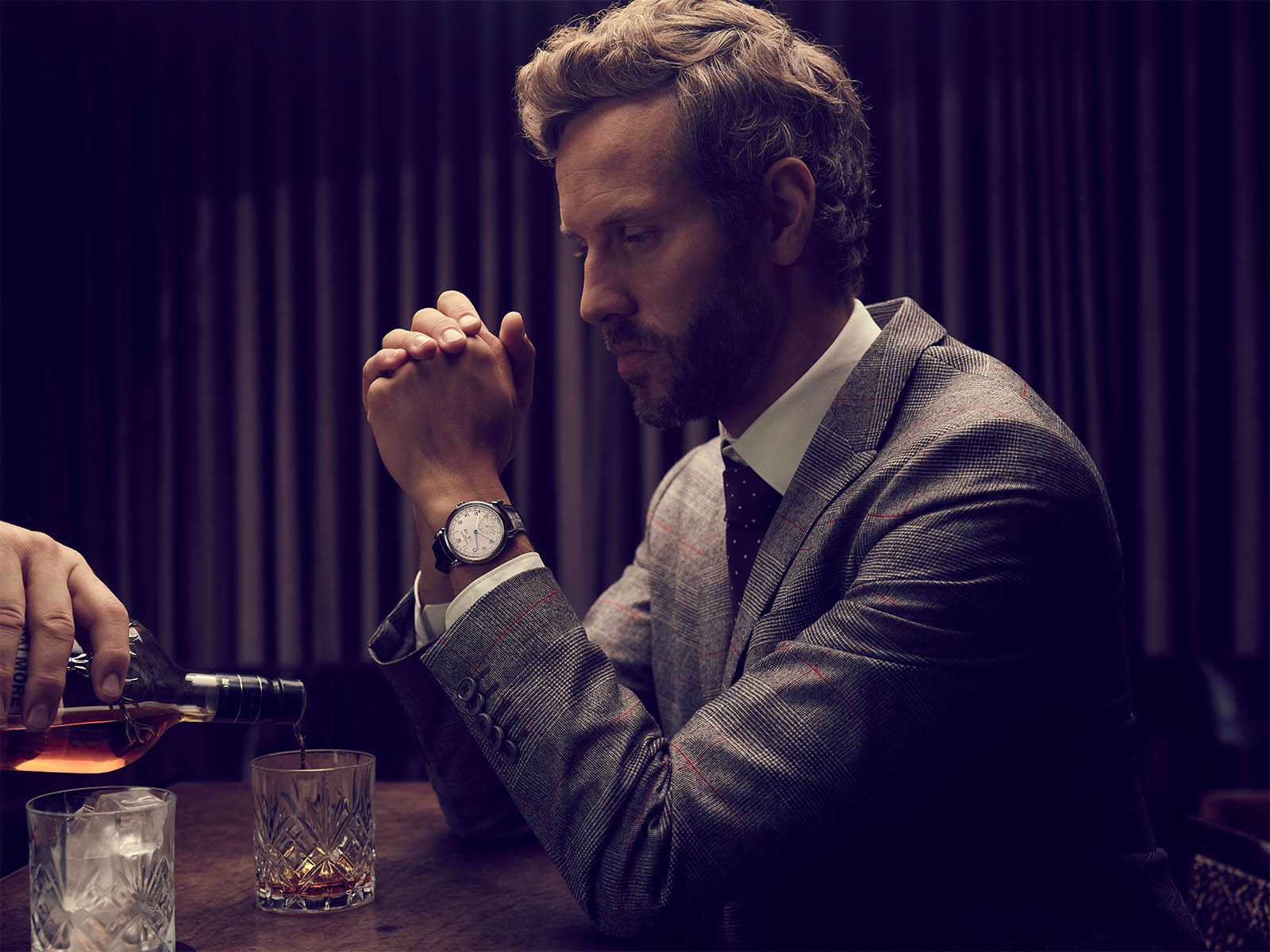 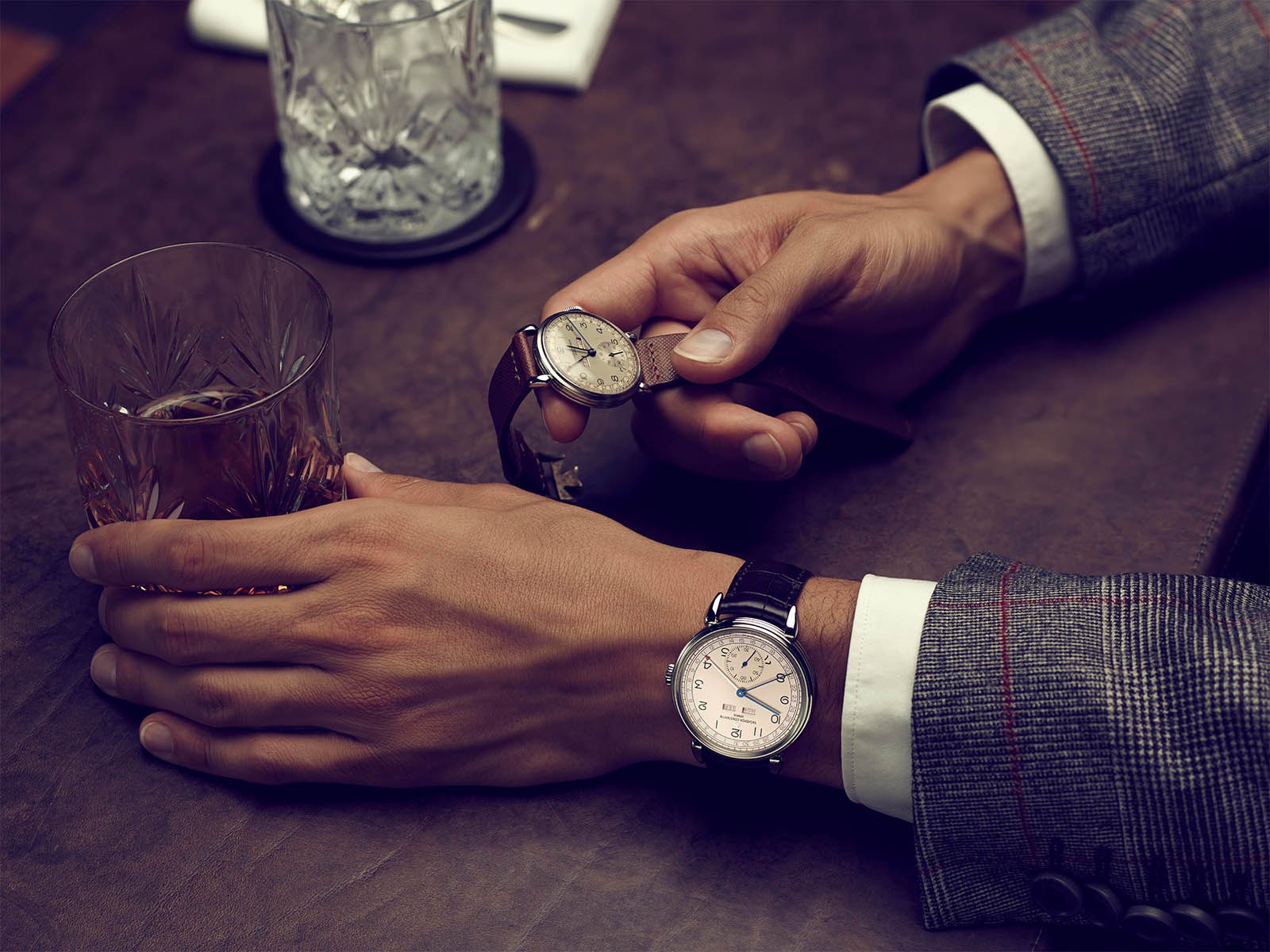 The new model comes with two different dial alternatives, but the difference between the dial options is limited to the calendar displays. Accompanied by a set of blue hands and a red arrow tip date indicator hand, the dials are dominantly finished in radial brushed silver. 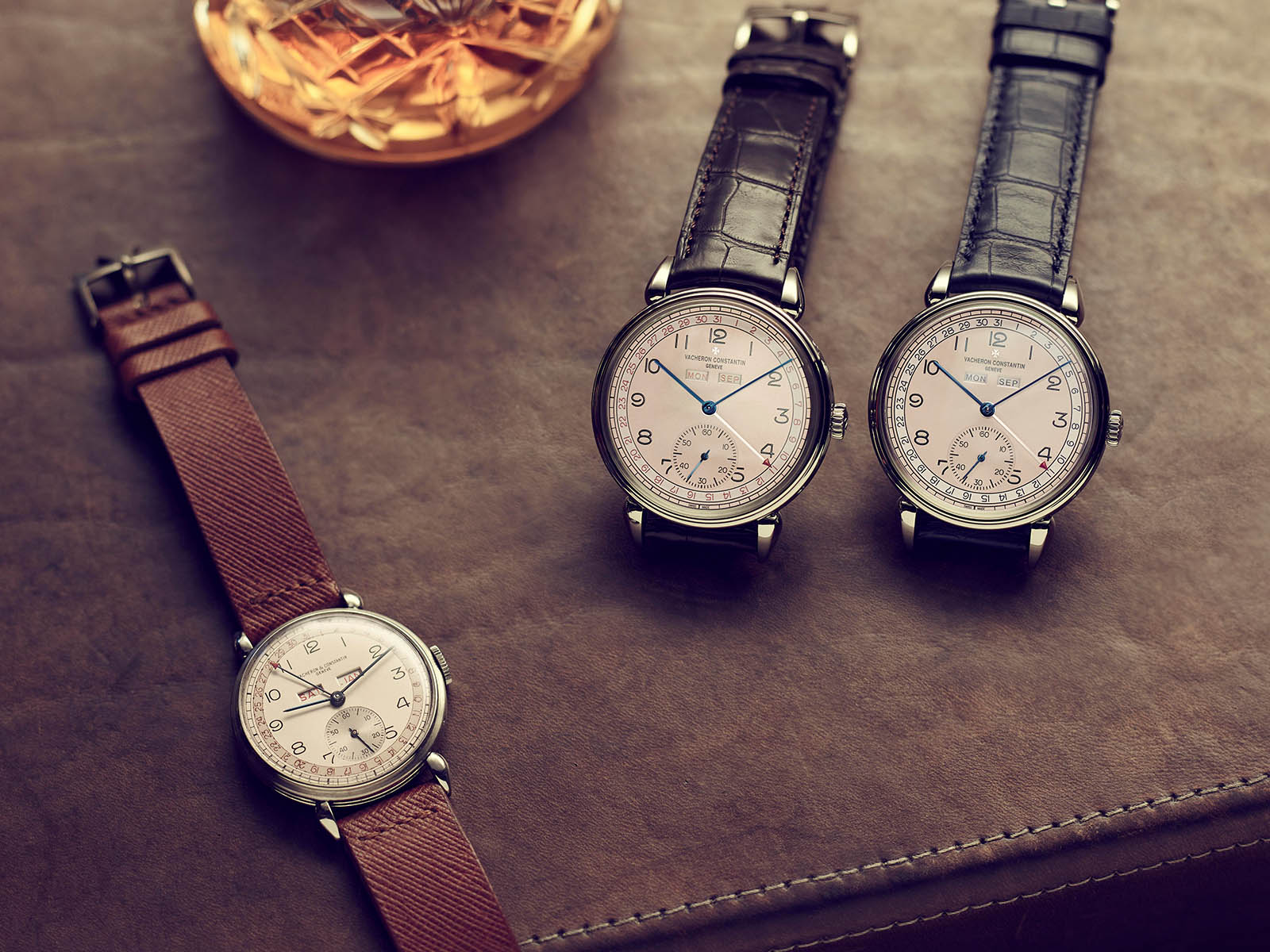 The model is powered by the Caliber Ref. 4400QC which is based on the brand’s Ref.4400 movement platform. The hand-wound movement offers a 65 hour power reserve when fully wound and can be enjoyed through the sapphire crystal display caseback.

Models can be preferred with blue or brown alligator skin straps in accordance with the dial color option. 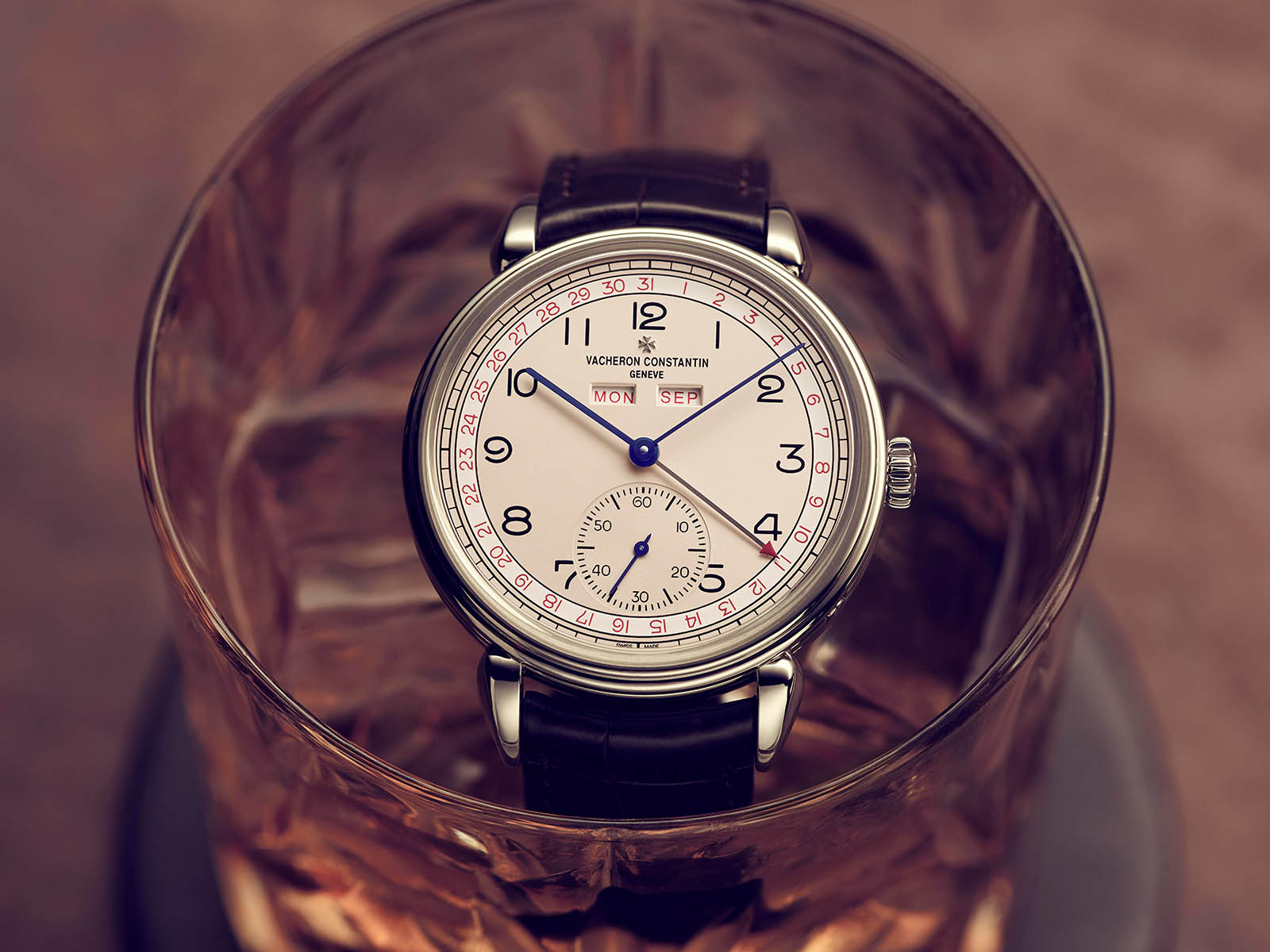 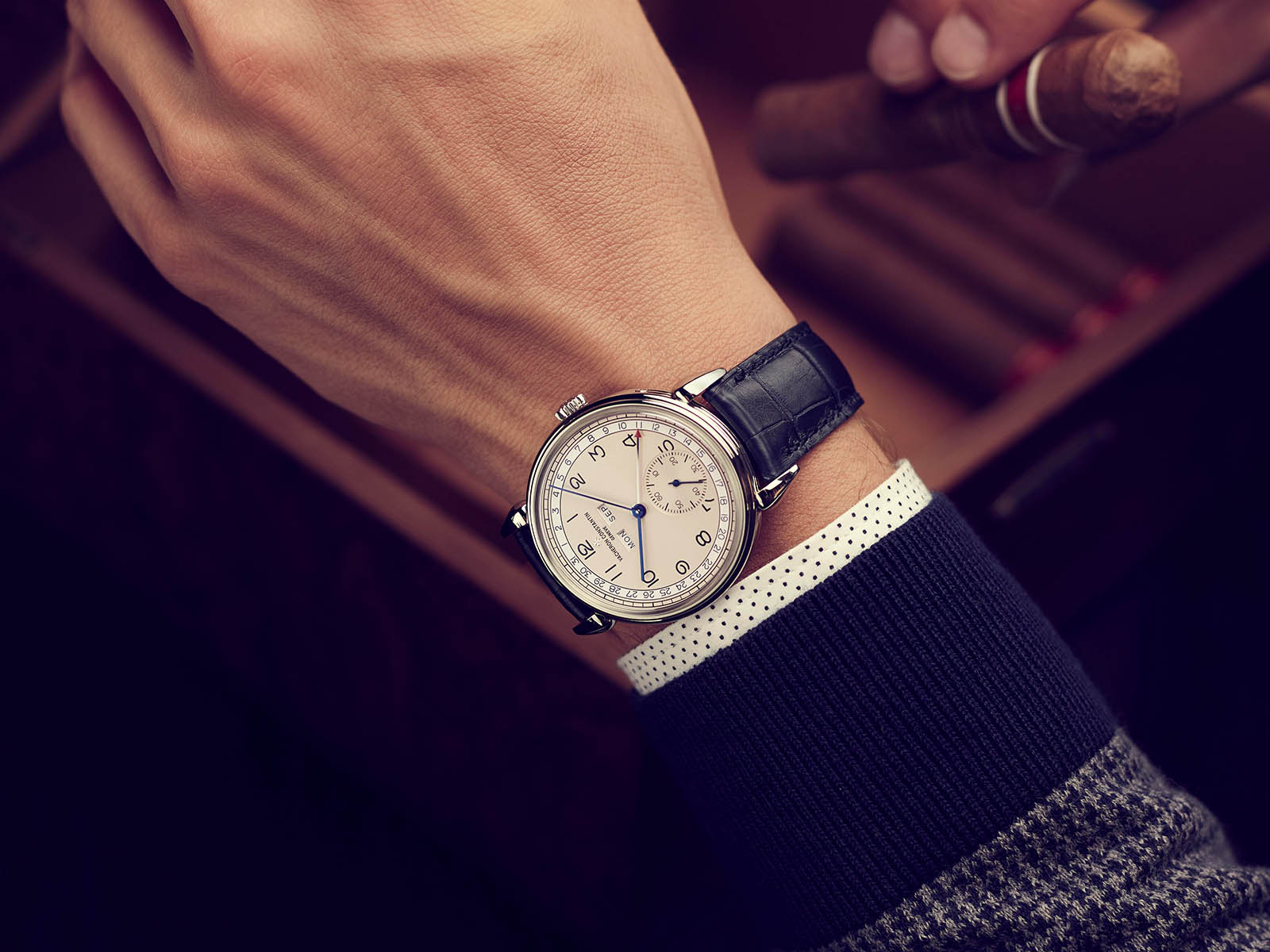 The other model in the new collection is the Vacheron Constantin Historiques Triple Calendrier 1948. The model is inspired by the Ref.4240L model from the brand’s rich archive and offered in two versions limited to 200 units per each. Vacheron Constantin Historiques Triple Calendrier 1948 comes in a 40mm diameter case like the 1942 version. However, 1948’s case is made of 18K pink gold. The case sports scratch resistant sapphire crystals on both sides (curved on the front). 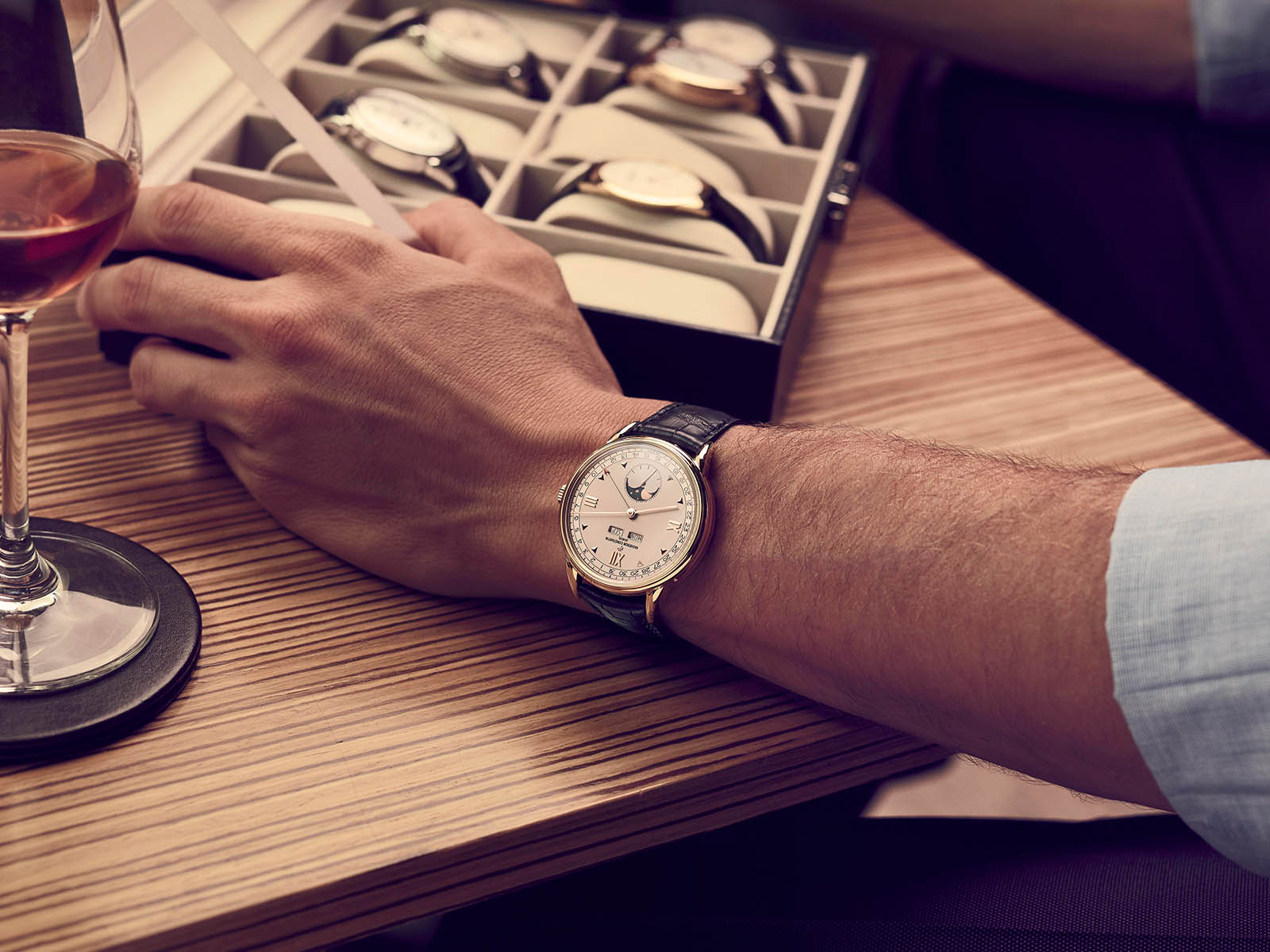 As in the 1942 model, Vacheron Constantin Historiques Triple Calendrier 1948 comes in two separate dial color options, limited only to the calendar displays. The colors offered as options are the same; blue or red. The dial, made of silvery color, is accompanied by 18K pink gold hour markers, calendar display frames and hands. 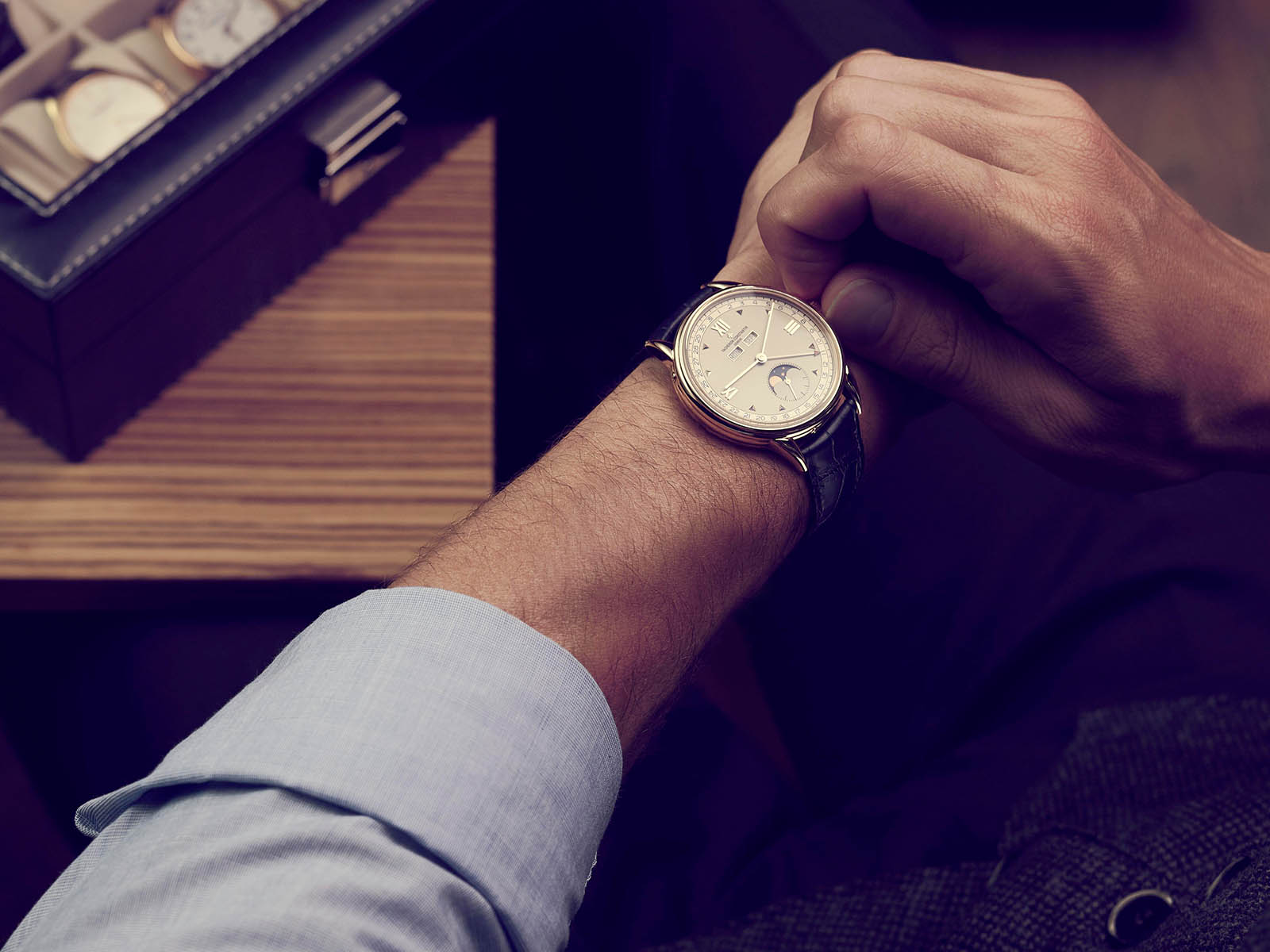 The model is powered by the Caliber Ref. 4400QCL. Hand-wound movement features a moon phase indicator in addition to the triple calendar function. Offering 65 hours of power reserve when fully wound, the movement can be seen through the sapphire crystal display caseback. 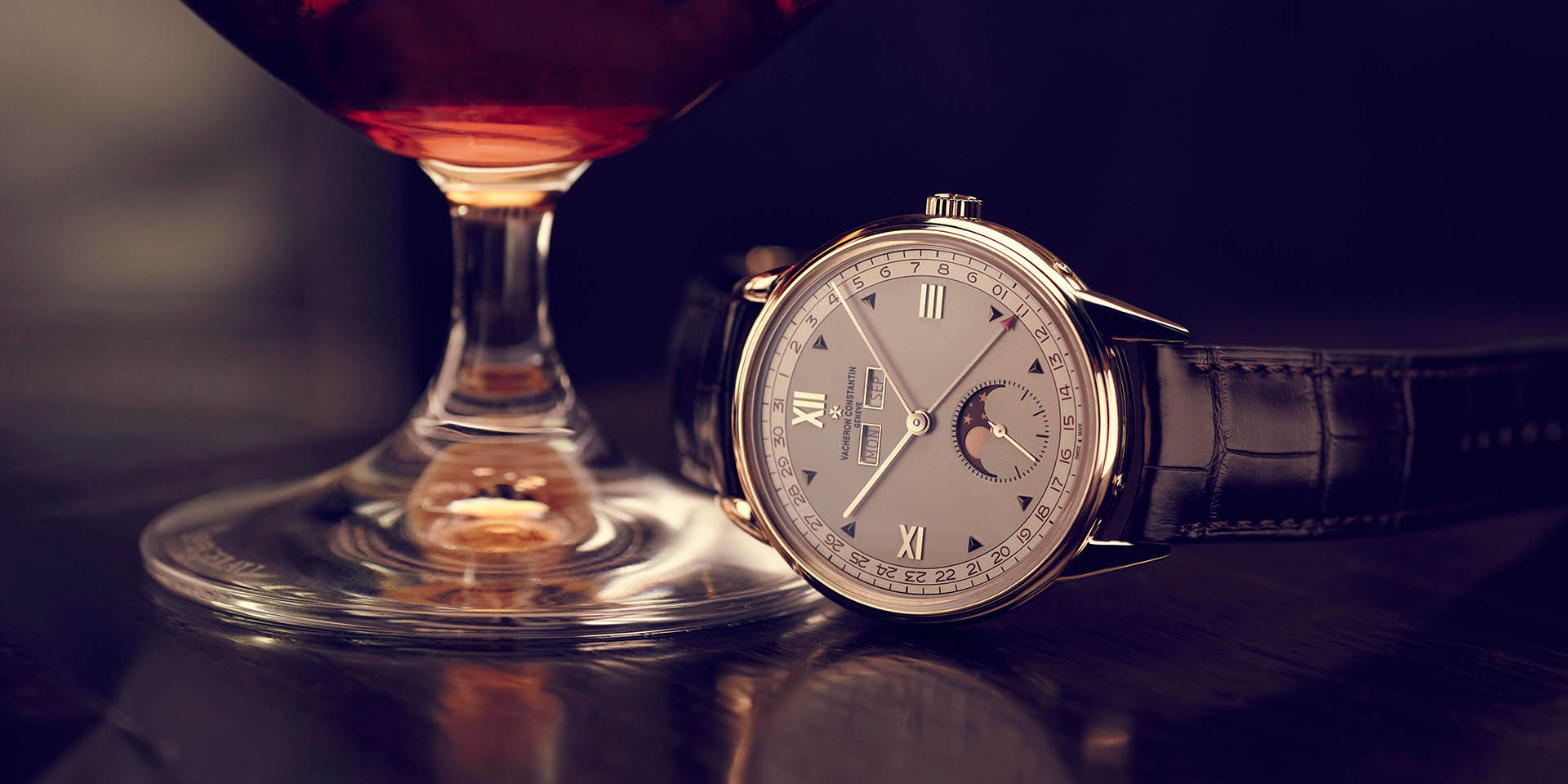