We all have our eyes on the perpetual calendar watches as we get close to 29 February, which happens every four years. A. Lange & Söhne, the gift of Germans to watchmaking, celebrates February 29 with a brand new approach. 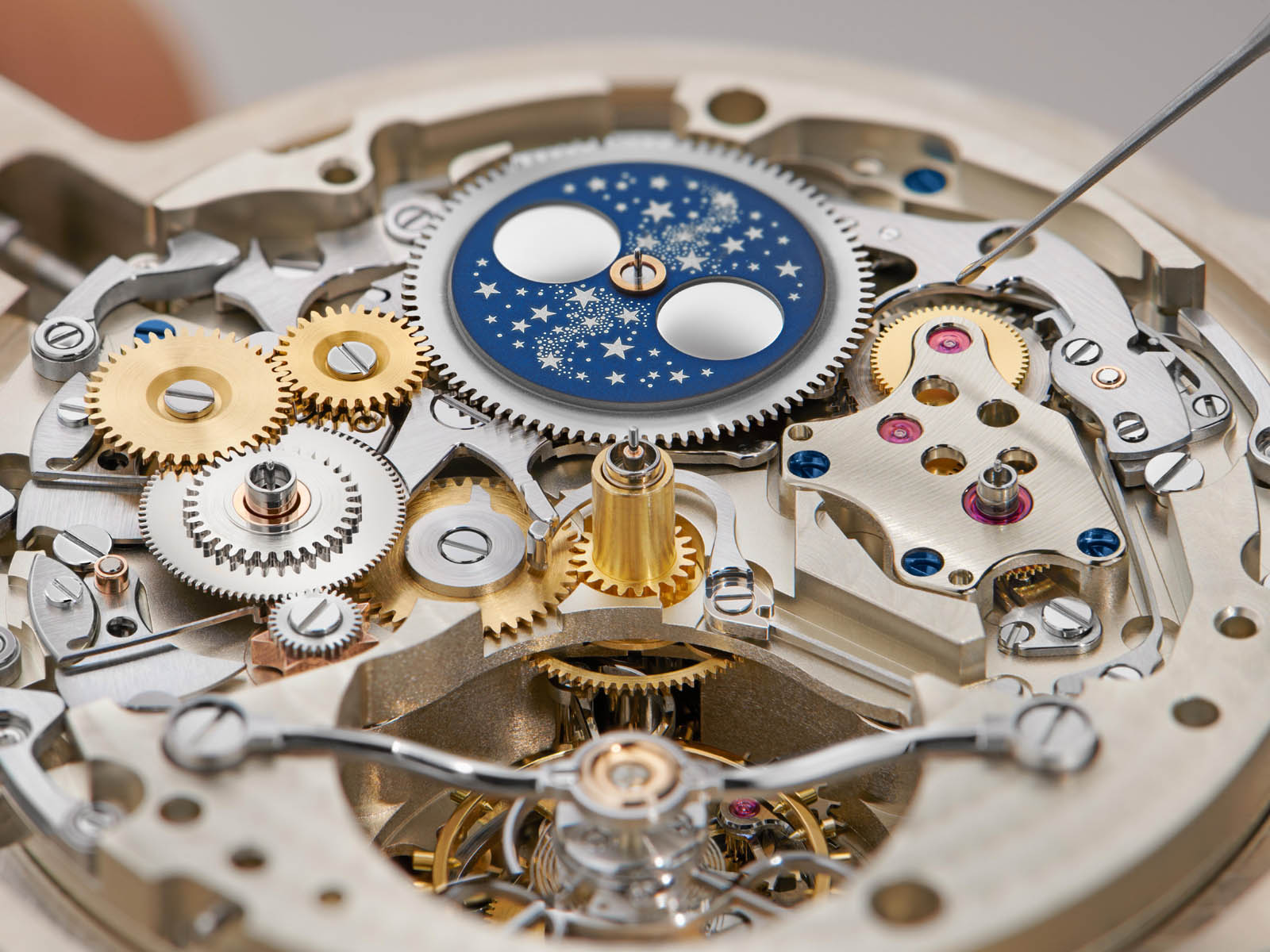 As you know, one day is added to the calendar every four years. German watchmaker A. Lange & Söhne has also featured this in its eight models that have been introduced to watchmakers since 2001 but this time, there is a lot more than that... The Saxon manufacturer has brought a brand new interpretation to the perpetual calendar complication. 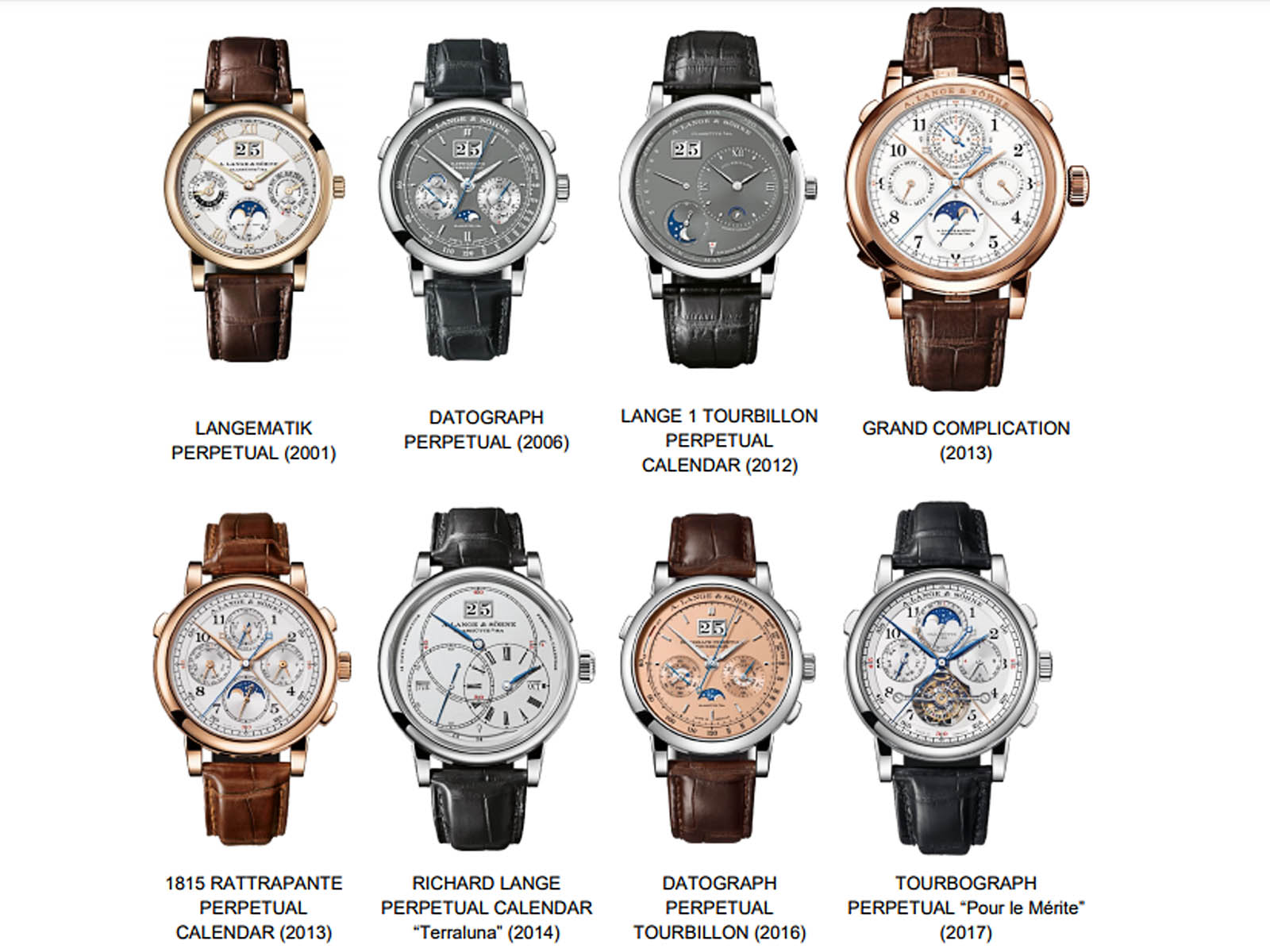 2020 is the beginning of a new decade. However, hardcore watch enthusiasts see 2020 as the leap year, which reveals the difference between the perpetual calendars and the annual calendars. This starts on New Year's Eve when the year indicator changes from 3 to 4. From that moment on, it takes 59 days for the perpetual calendar to show what it is capable of. The leap year indicator complication may sound simple, but it is not. It is a very difficult complication. A mechanical program that maps different periods of 48 months needs to be set throughout the entire four-year cycle. 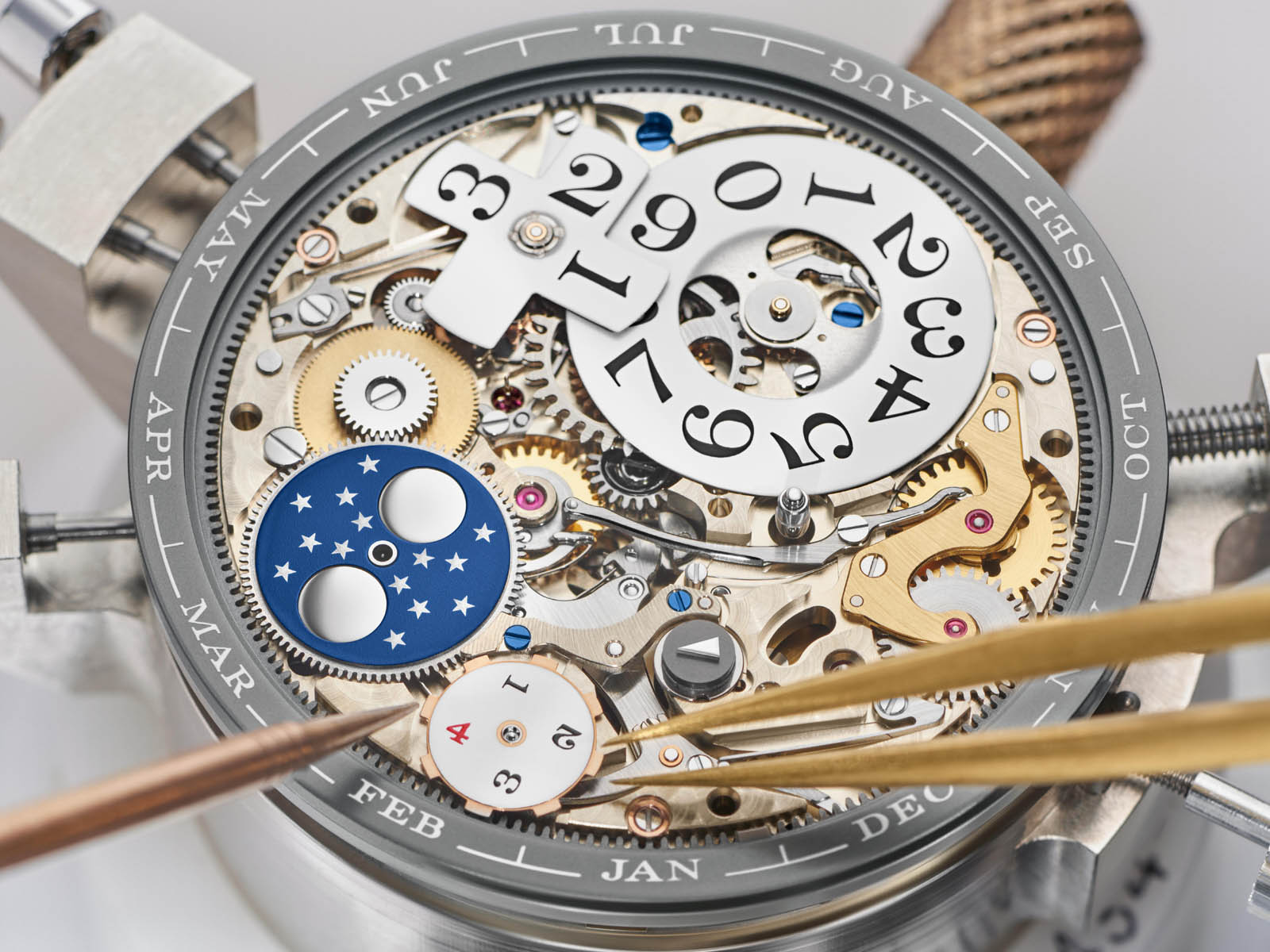 In the classical method, this task is carried out by a program wheel with 48 notches and digits corresponding to different periods of 48 months in a four-year cycle as three plus one. As the wheel rotates every four years, the notches and steps are sampled with a lever. The principal is this: as the notch deepens, the mechanism will move to the first day of the next month earlier. The four deepest notches correspond to four Februaries. A closer look reveals that one of these notches is shallower. The shallow one now marks the February of the year with an additional calendar day. Thus, the mechanism recognizes different lengths of months over the entire century. The system requires to be re-set manually only in the years 2100, 2200 and 2300, which will not be leap years according to the Gregorian calendar. 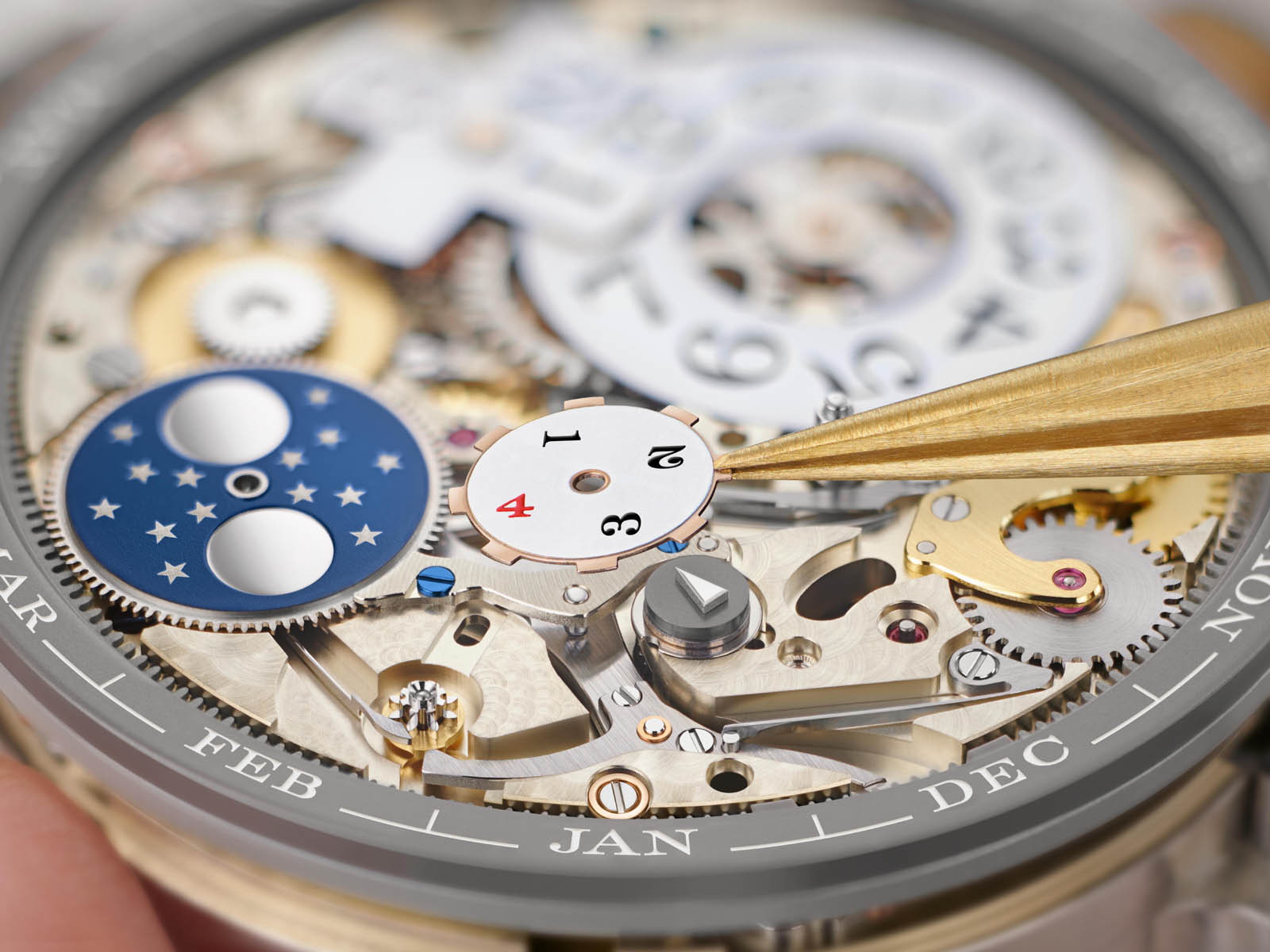 Seven of A. Lange & Söhne's eight sophisticated models with perpetual calendar and other complications mentioned above work exactly this traditional way. However, Lange 1 Tourbillon Perpetual Calendar has a brand new approach. 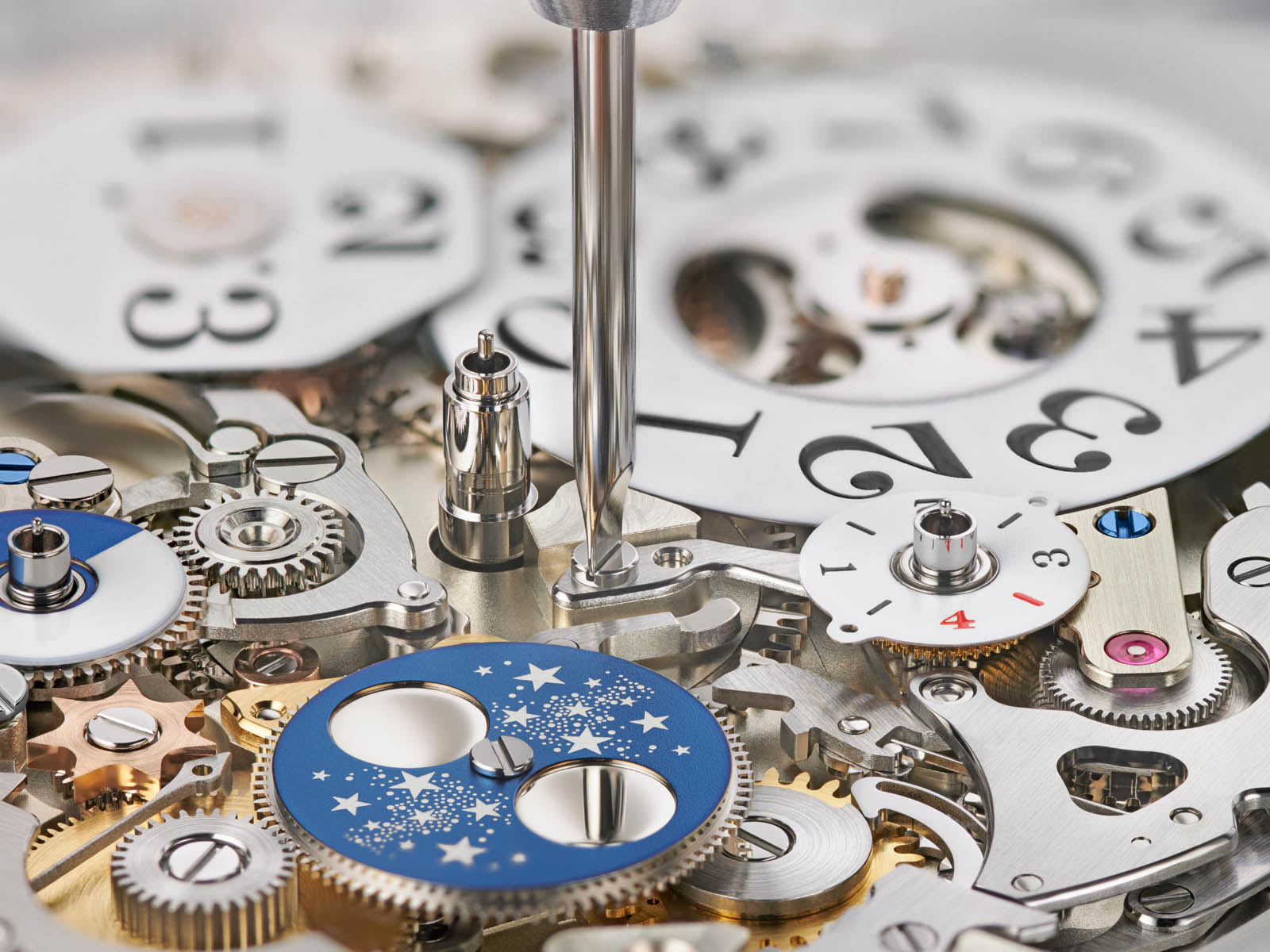 It is quite difficult to innovate the perpetual calendar. This feature, one of the oldest complications, goes back to the mid-1700s when British horologist Thomas Mudge developed the first perpetual calendar watch. The first pocket watches of Lange with perpetual calendar and moon phase functions appeared in the late 19th century. It seems that there is nothing left for research and development since then. However, A. Lange & Söhne engineers brought a new method to the perpetual calendar design. Within the development process of the Lange 1 Tourbillon Perpetual Calendar introduced in 2012, they faced an almost impossible task, such as integrating numerous calendar indicators that would work harmoniously with Lange 1's dial architecture, without affecting the asymmetric arrangement of displays. 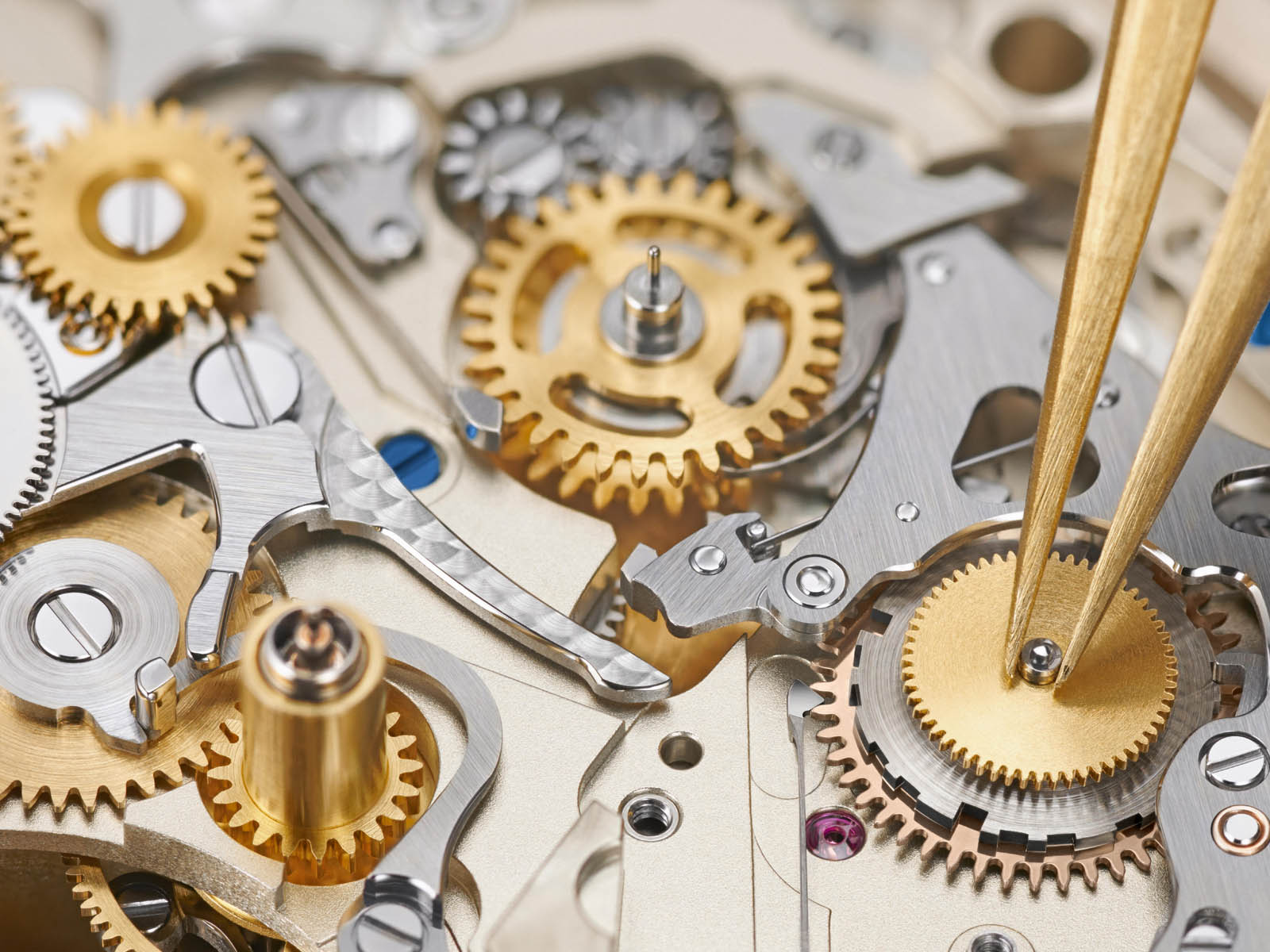 The key in the new method is the patented peripheral moon disc, which creates a completely new moon phase representation. This disc replaces the traditional mechanism in which a notched program wheel drives the moon. Of course, the new method has its challenges. For example, finding a way to turn the big ring 30 degrees instantly as you move to the new moon. 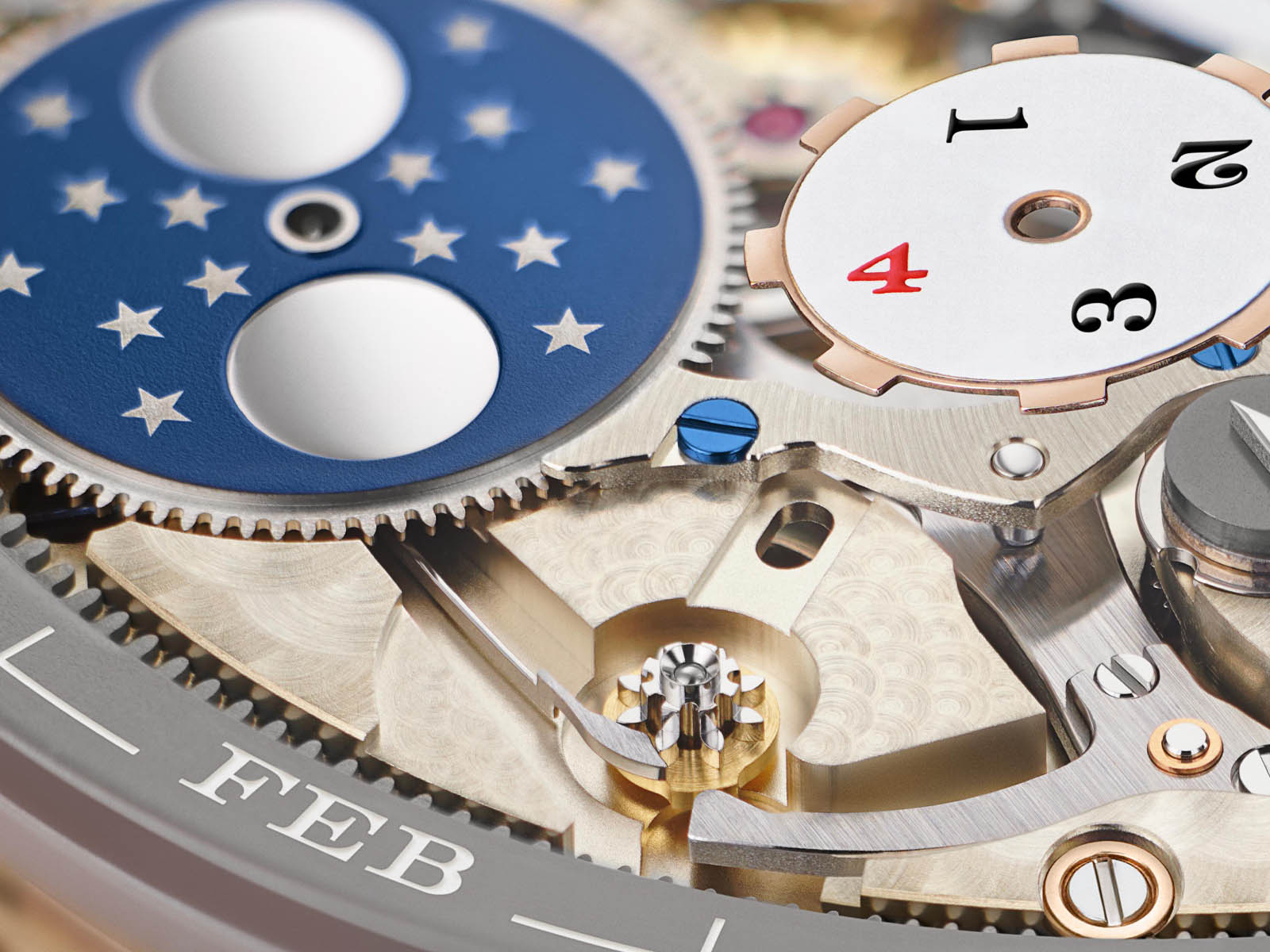 An internal gear operates the month ring, which rotates around its axis once a year. The inside of the gear wheel has a wavy/recessed contour. The spring sampling lever slides along this contour and is rerouted in the ratio corresponding to the depth of the respective recess. The more rerouted, the shorter the month is perceived. In February, an extender of the sampling lever gets in contact with a cam under the year disc. This mechanism informs the movement whether it is 28 days or 29 days in February. 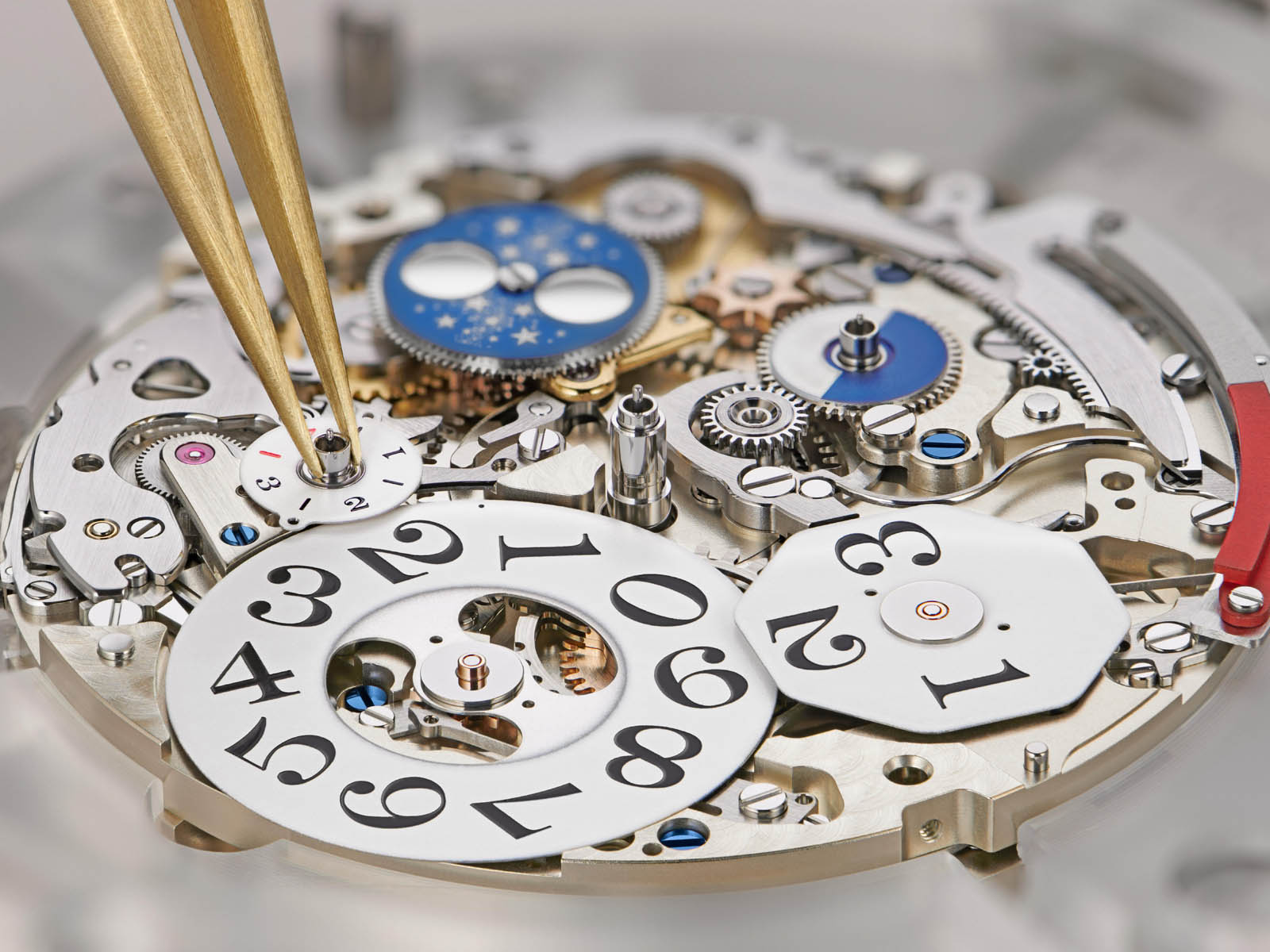