A Journey To The Perfection: Apple Watch Series 6

The Apple Watch, the undisputed leader of the smartwatch industry, is a candidate to be one of the most important novelties of 2020 with the Series 6. So, does the model that went on sale after Apple's eye-catching promotional event meet the expectations? 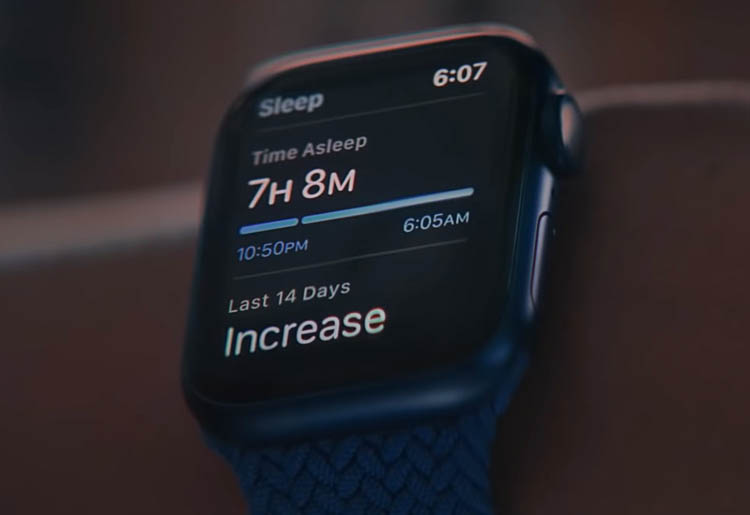 We have to admit that Apple Watch has a well-deserved reputation not only in the smartwatch industry but within the entire watchmaking industry. Apple's success is, of course, reflected in its sales rates. Apple Watch Series 6, which debuted in the past days, made a fast entrance to the market as one of the most qualified models of the smartwatch trend. 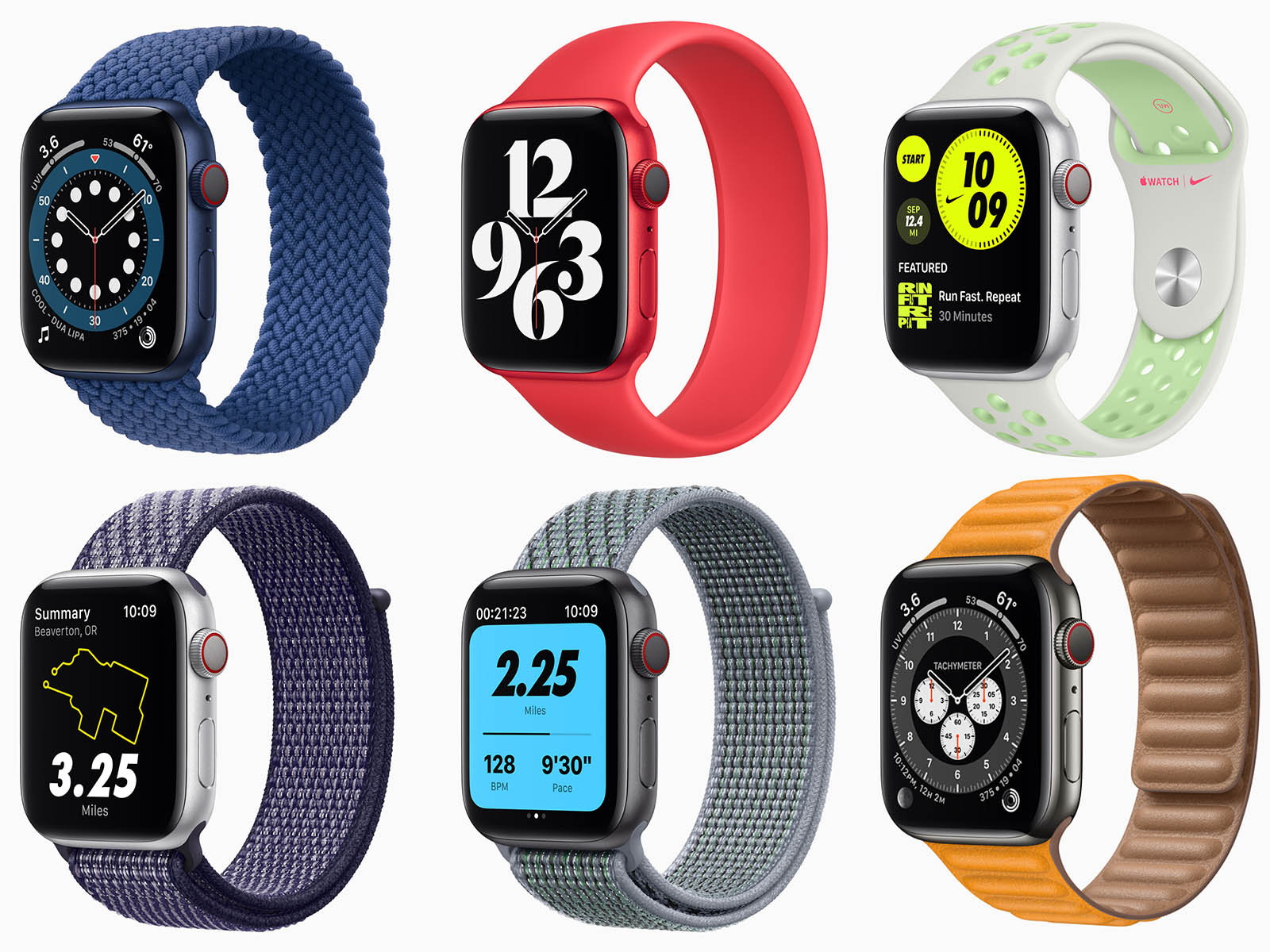 The changes are minimal, but the impact is immense. The SpO2 sensor added model will be able to measure the oxygen saturation level of the blood at regular intervals. You will remember, it was a feature that can be used within the "health" applications of some Android phones a few years ago. With the sensor located right next to the camera, the SpO2 level could be measured by finger touch. It must not have attracted much attention from the users as this feature was canceled in the newer products. Now, Apple adds the same function to its watches and states that the new Apple Watch can operate as an external diagnostic tool for diseases that interfere with the oxygenation of the blood by the lungs, particularly Covid-19. 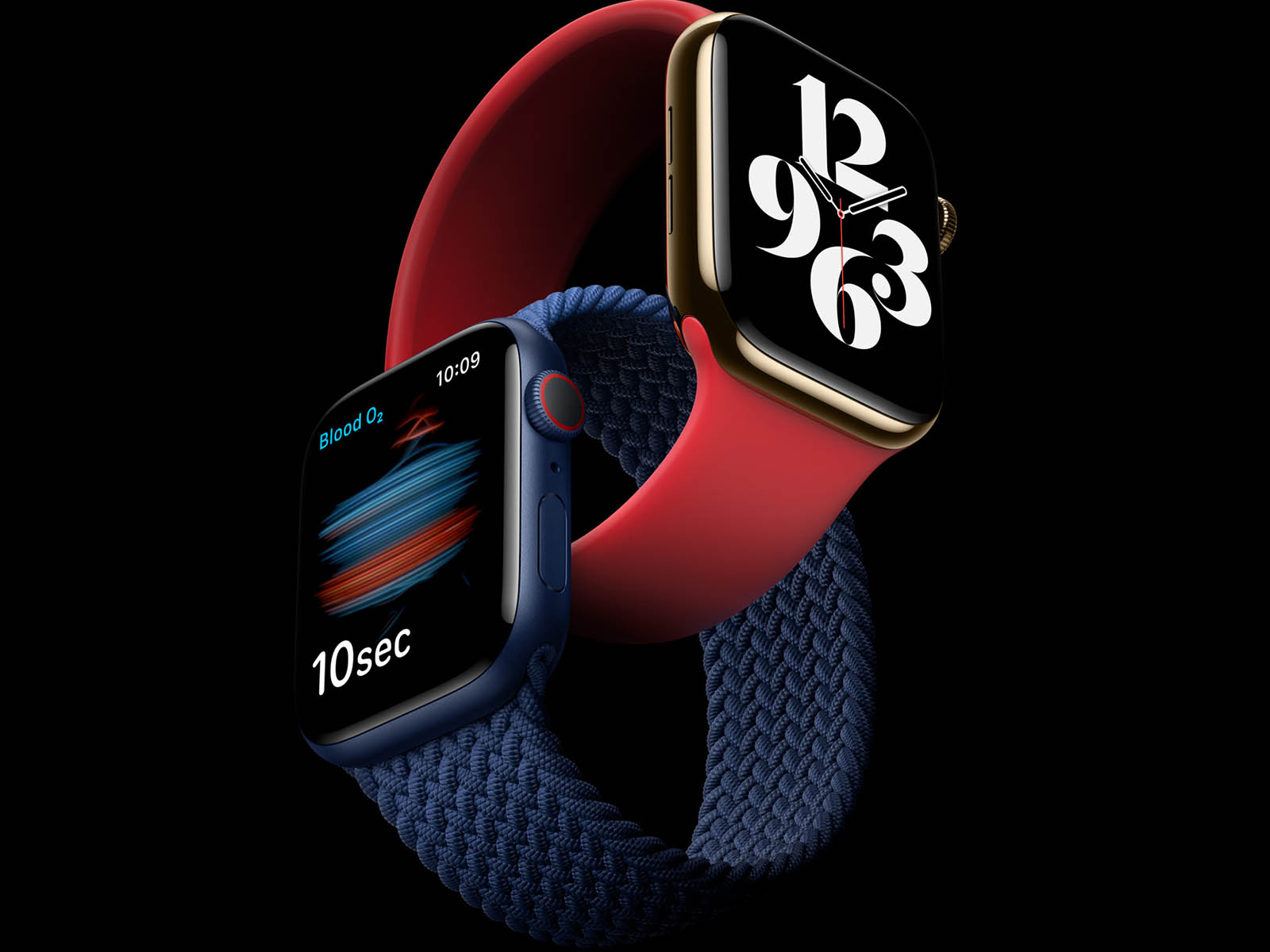 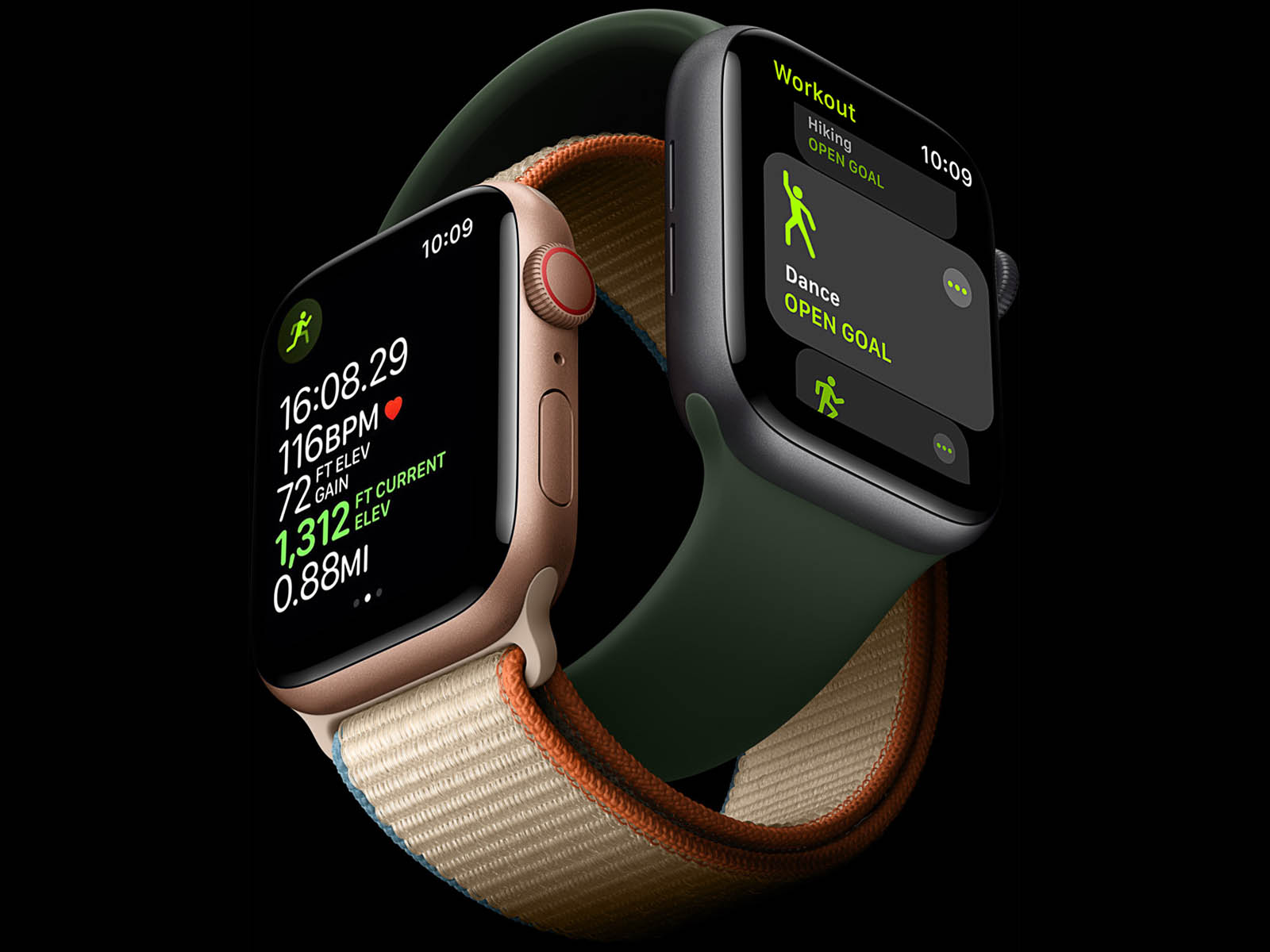 Other features include increased processor performance up to 20 percent on an application basis, altimeter, brighter display, new dark blue and gold-colored cases, new straps, and a few more details. You understand why I say minimal change, but it seems that Apple Watch Series 6 will be welcomed by watch and technology lovers with great interest, just like the previous models. 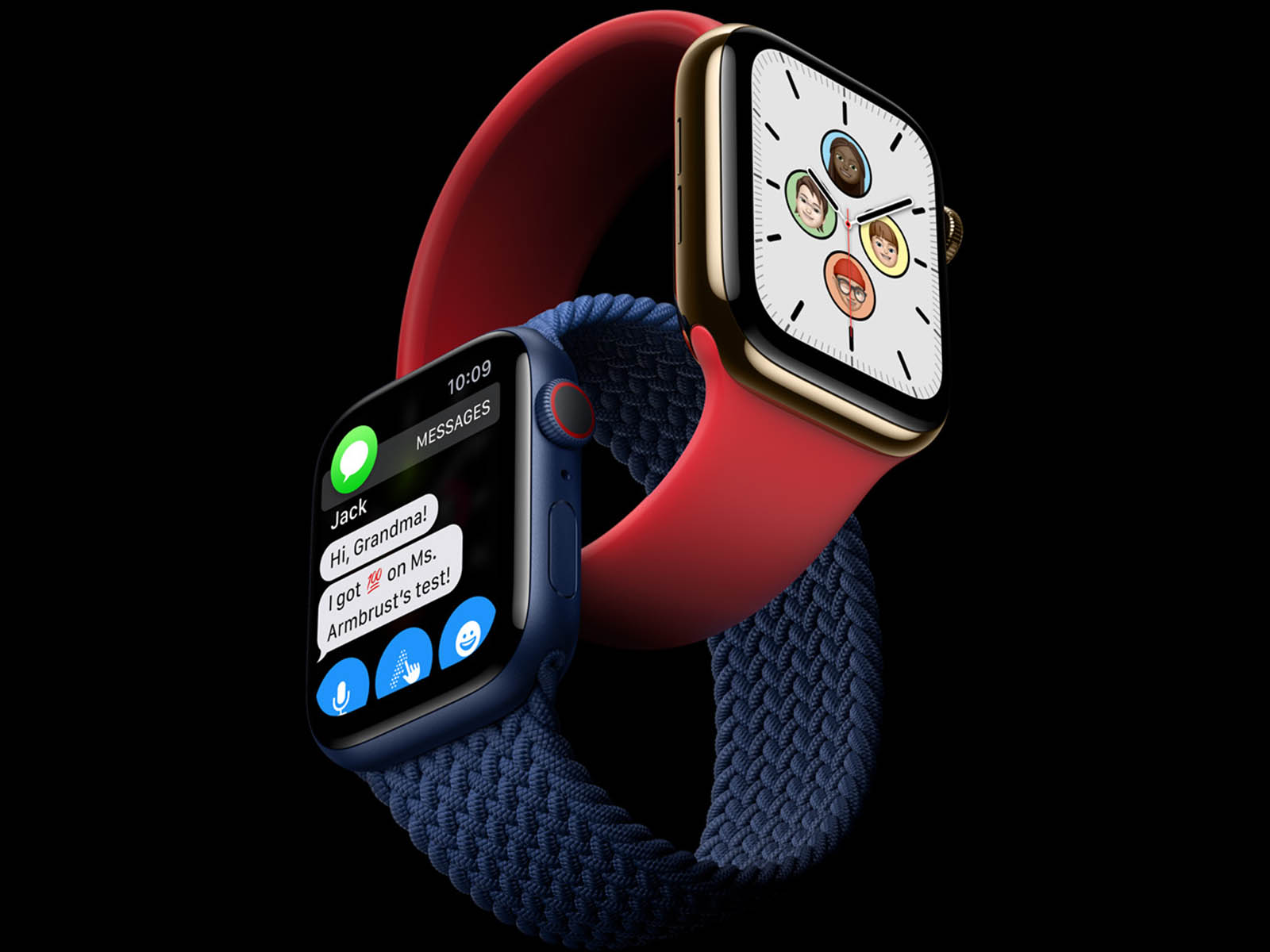 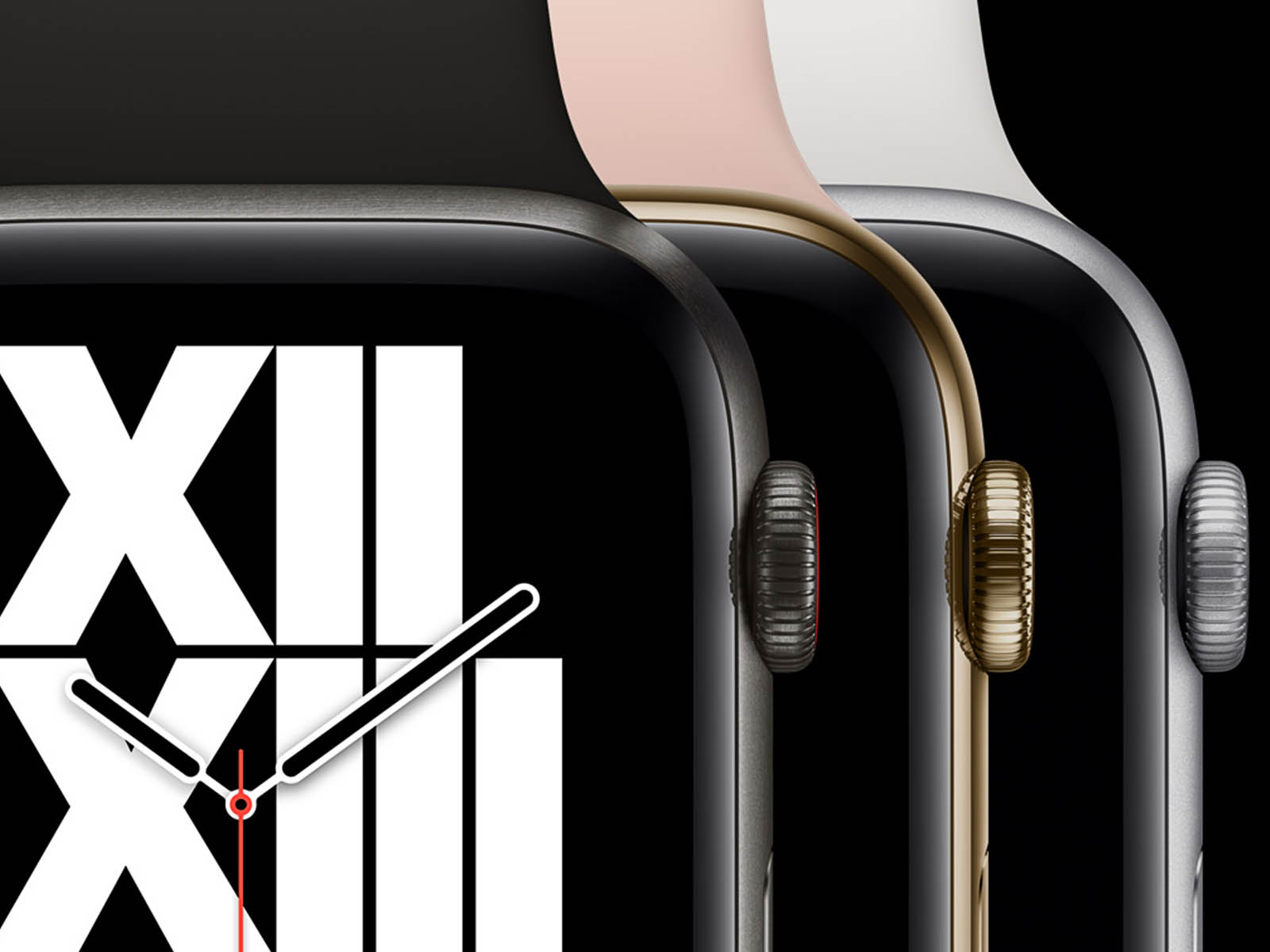 The introduction of such a few changes through such a magnificent event reminded me of the Rolex Submariner 2020 update, which is still a new one. Nobody would want that model, which has a cult design, to change drastically. Consequently, Rolex completed the updating task that will probably cover the next 10-15 years, with only small touches. For the Apple Watch, it is possible to talk about a similar reputation and conservatism in its own category. Apple is a world giant that almost teaches its competitors how to design a product with each novelty, especially mobile phones and computers. It is an undeniable fact that they achieved the same success in their watches. Besides, what dramatic changes can we expect in an industrial product that is already perfect from the very first moment of its introduction anyway? 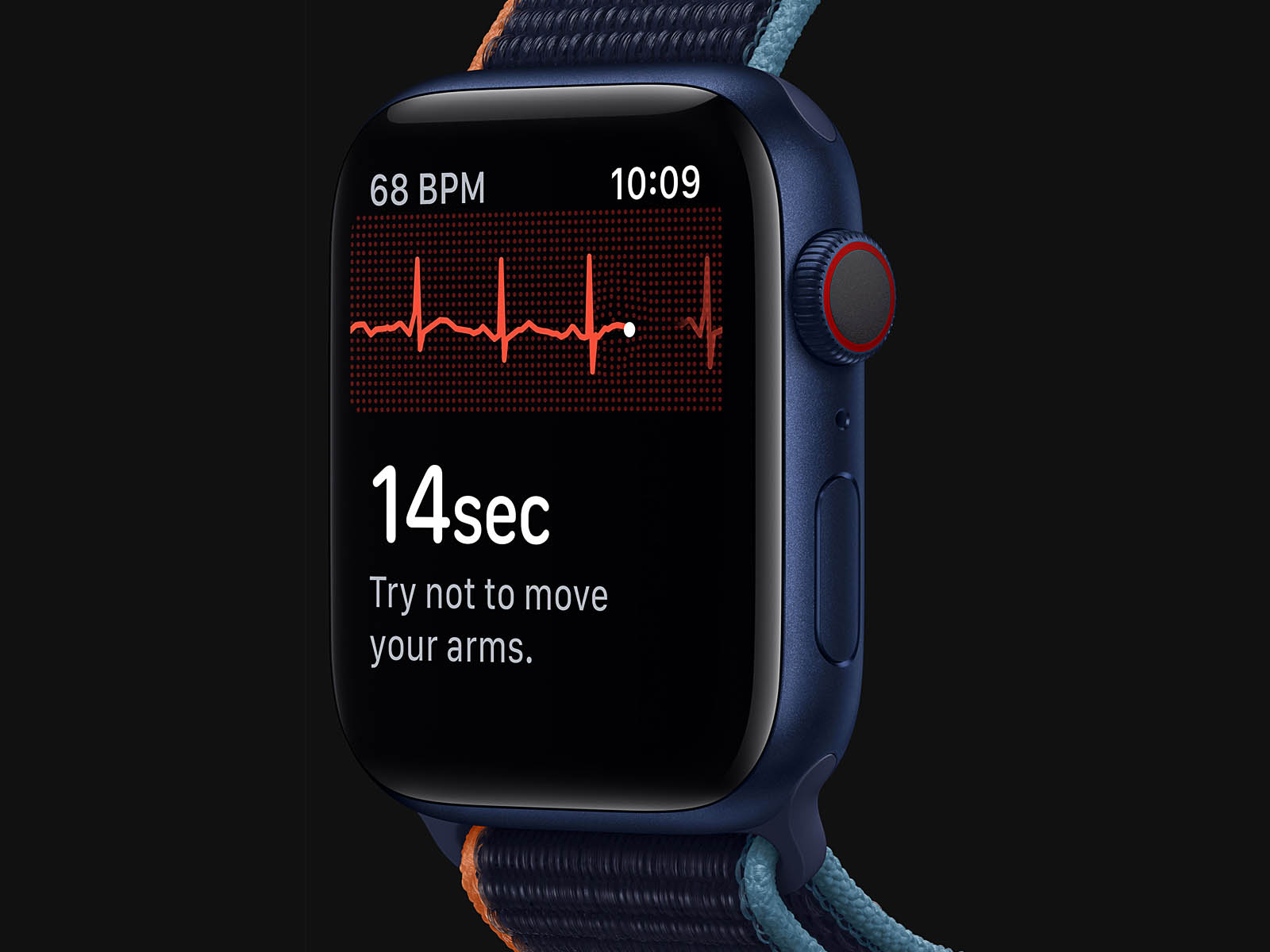 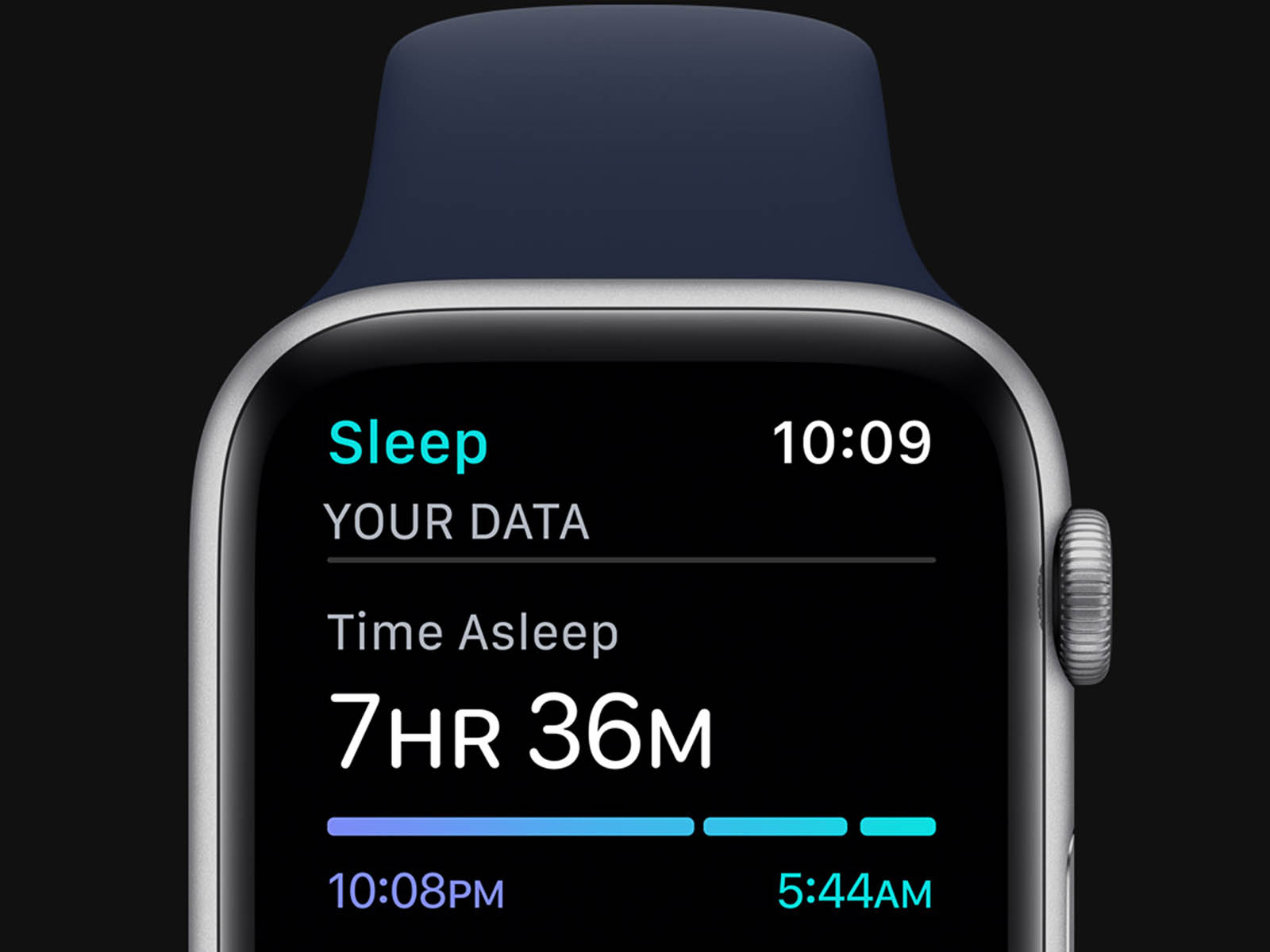 Apart from the design side of the work, high-tech companies avoid making giant leaps in terms of software and hardware in a short period. The reason for this is keeping innovations sustainable and accessible. For keeping the demand active every year, it is beneficial for everyone not to use all the aces you have at once. 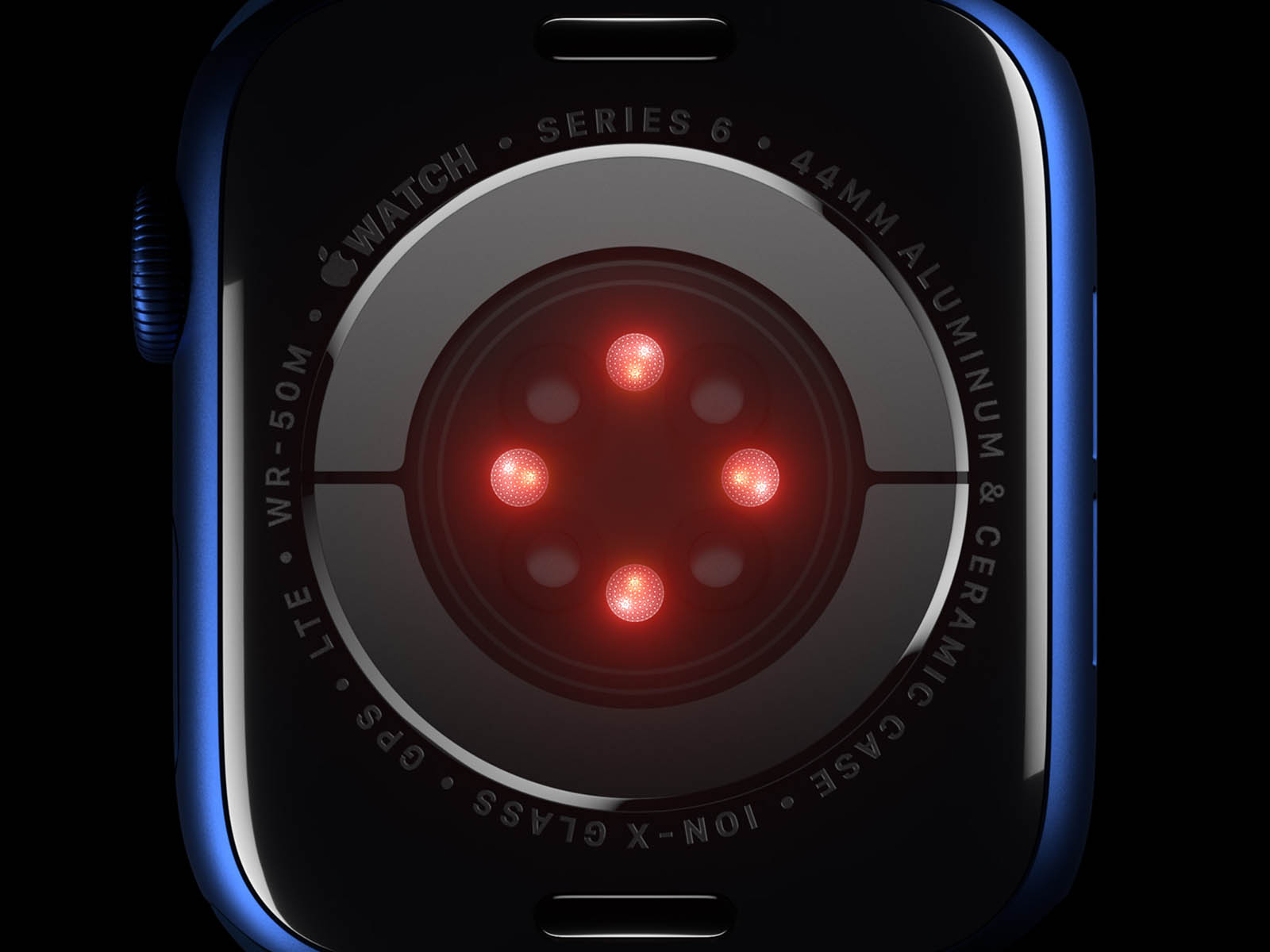 Long story short, it is possible to make a wide range of comments for the Apple Watch Series 6, between "not new but just warmed-over" and "sets the new standards in the smartwatch industry". In the meantime, how would we react if we saw anything like the Apple Watch SE, which comes with a more affordable price tag and relatively lower specifications, in the watch market? I thought about Rolex re-issuing the Ref.16610 for a moment. It would be exciting. 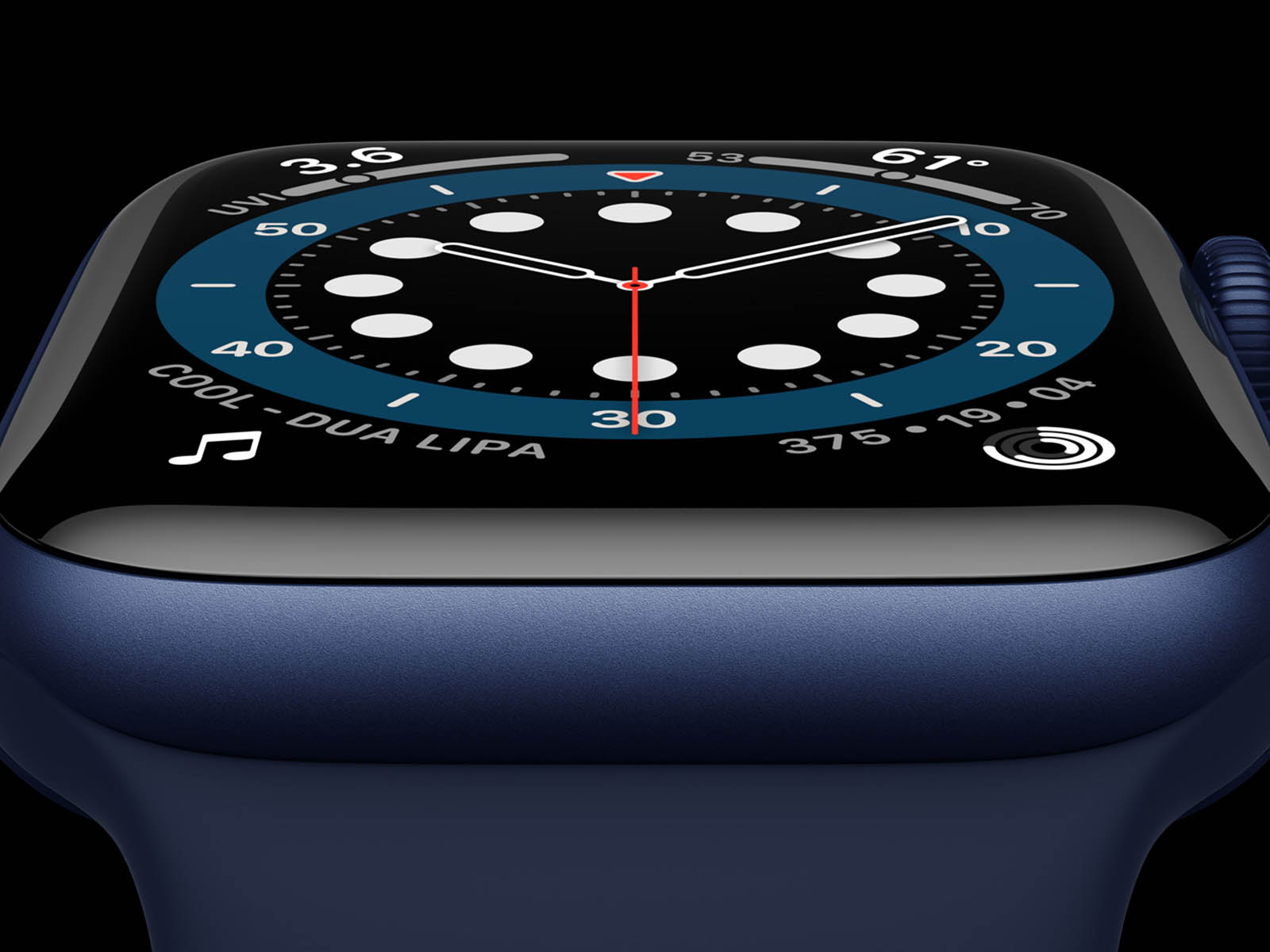