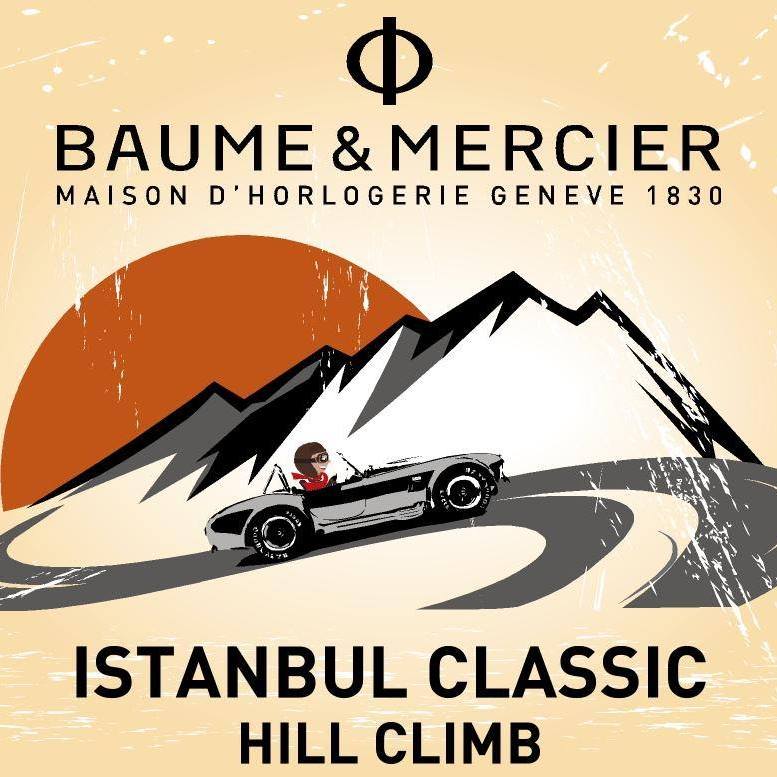 The Baume & Mericer Classic Hill Climb II event was held in Şile on Saturday, June 10th. The event that welcomed automobile enthusiasts from the world of sports, art and society hosted enjoyable moments. 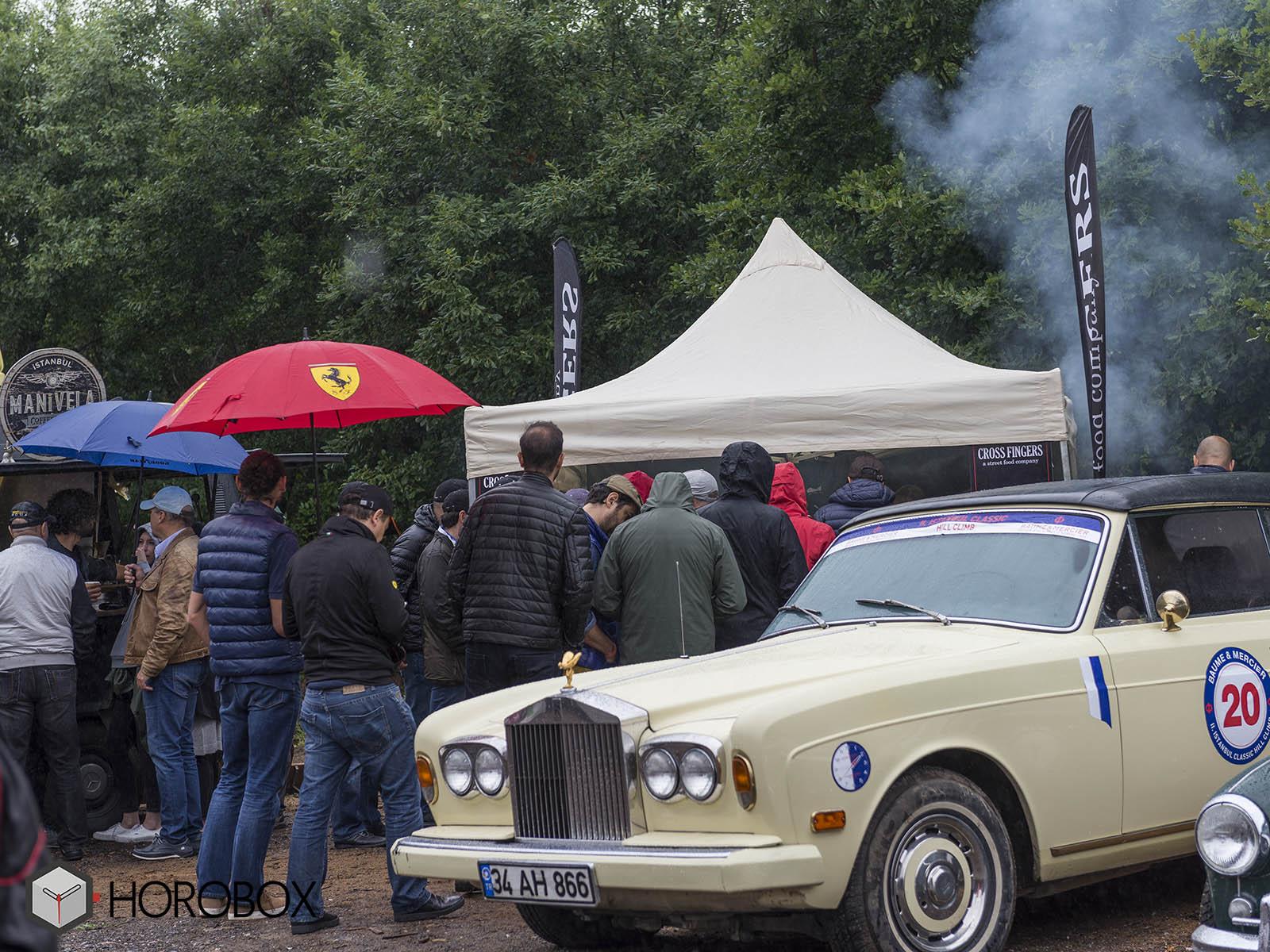 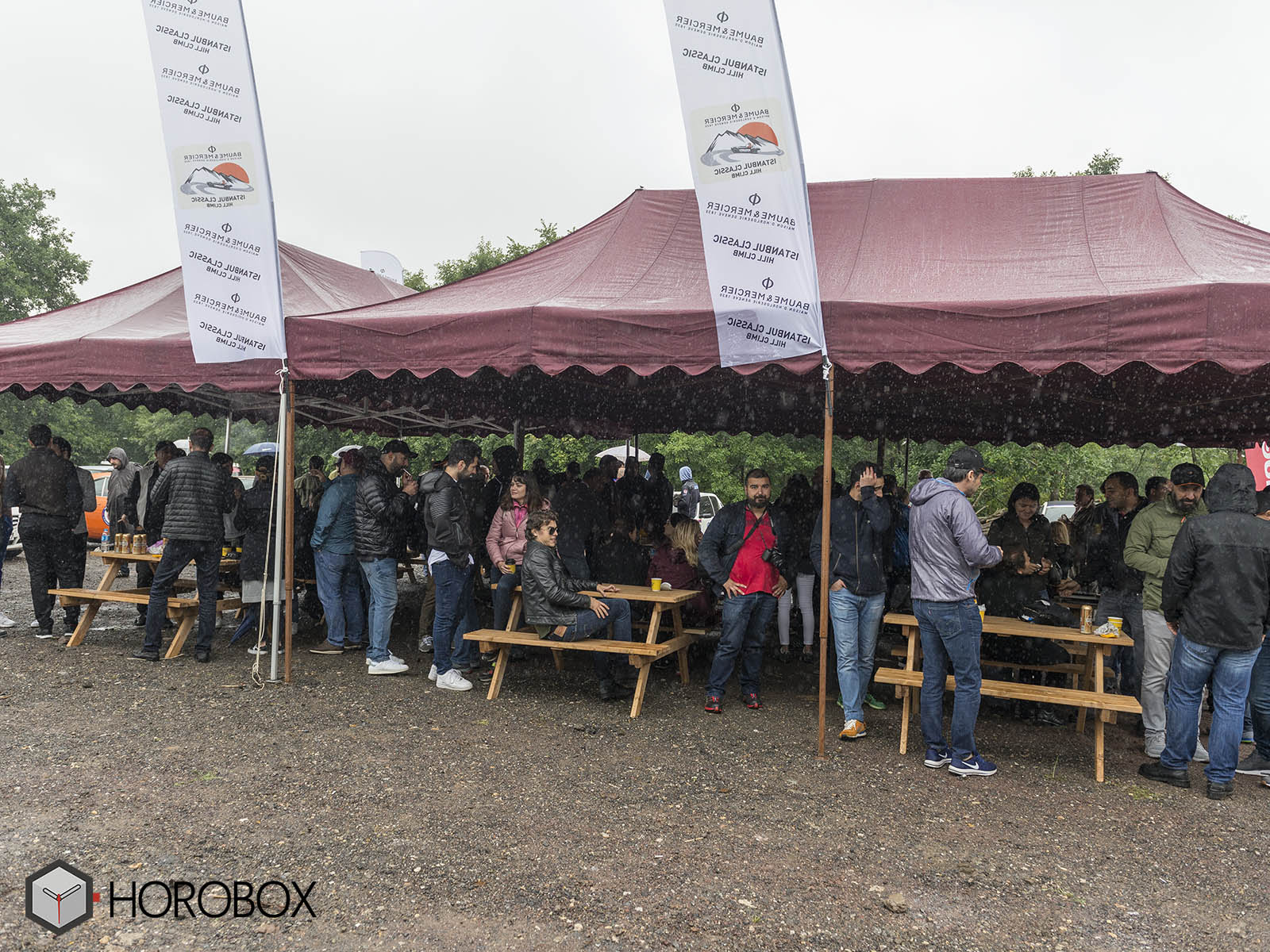 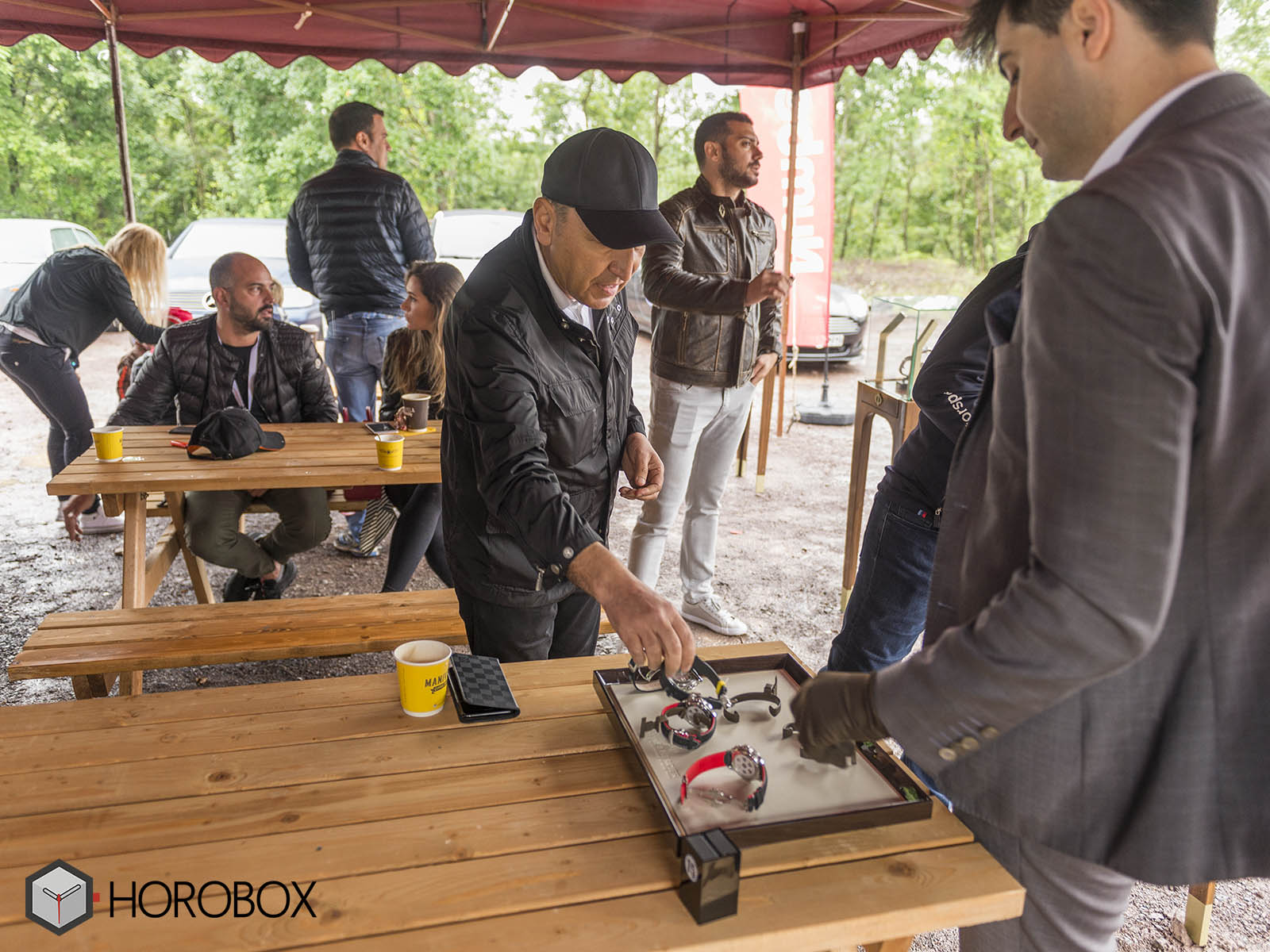 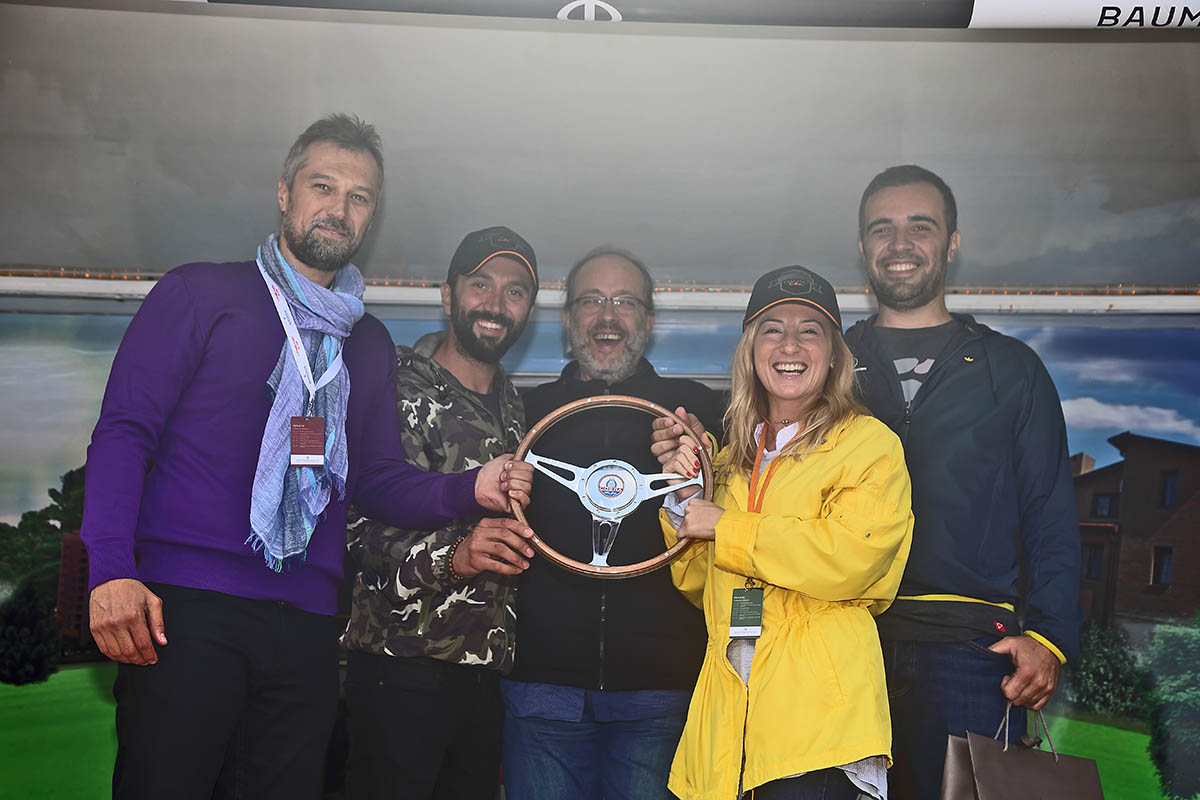 A new arrangement was made on the track in order to create more excitement than the previous year’s race. Straw bales were place at the middle of the finish downhill where the participants performed hard turns through the corner. 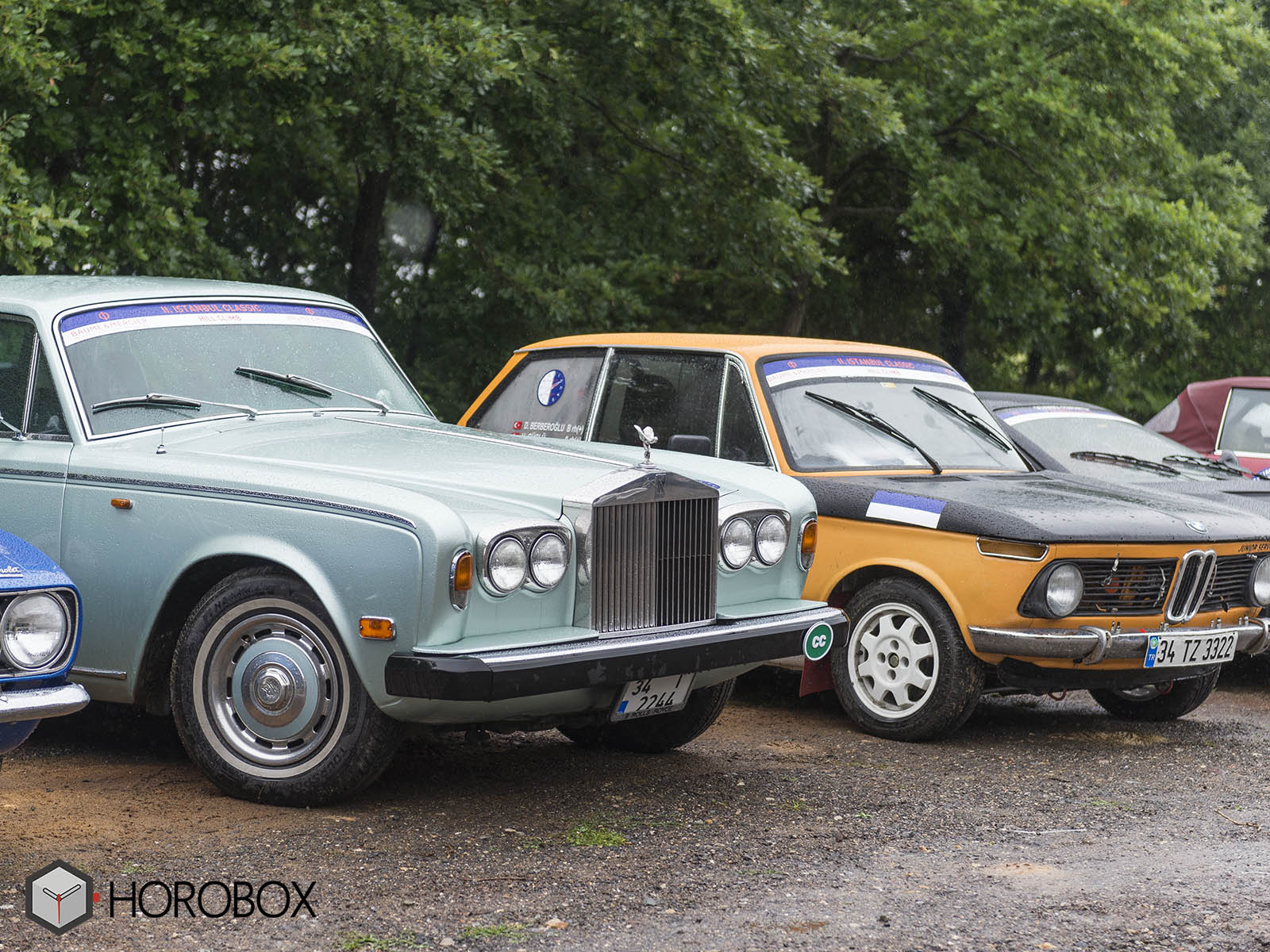 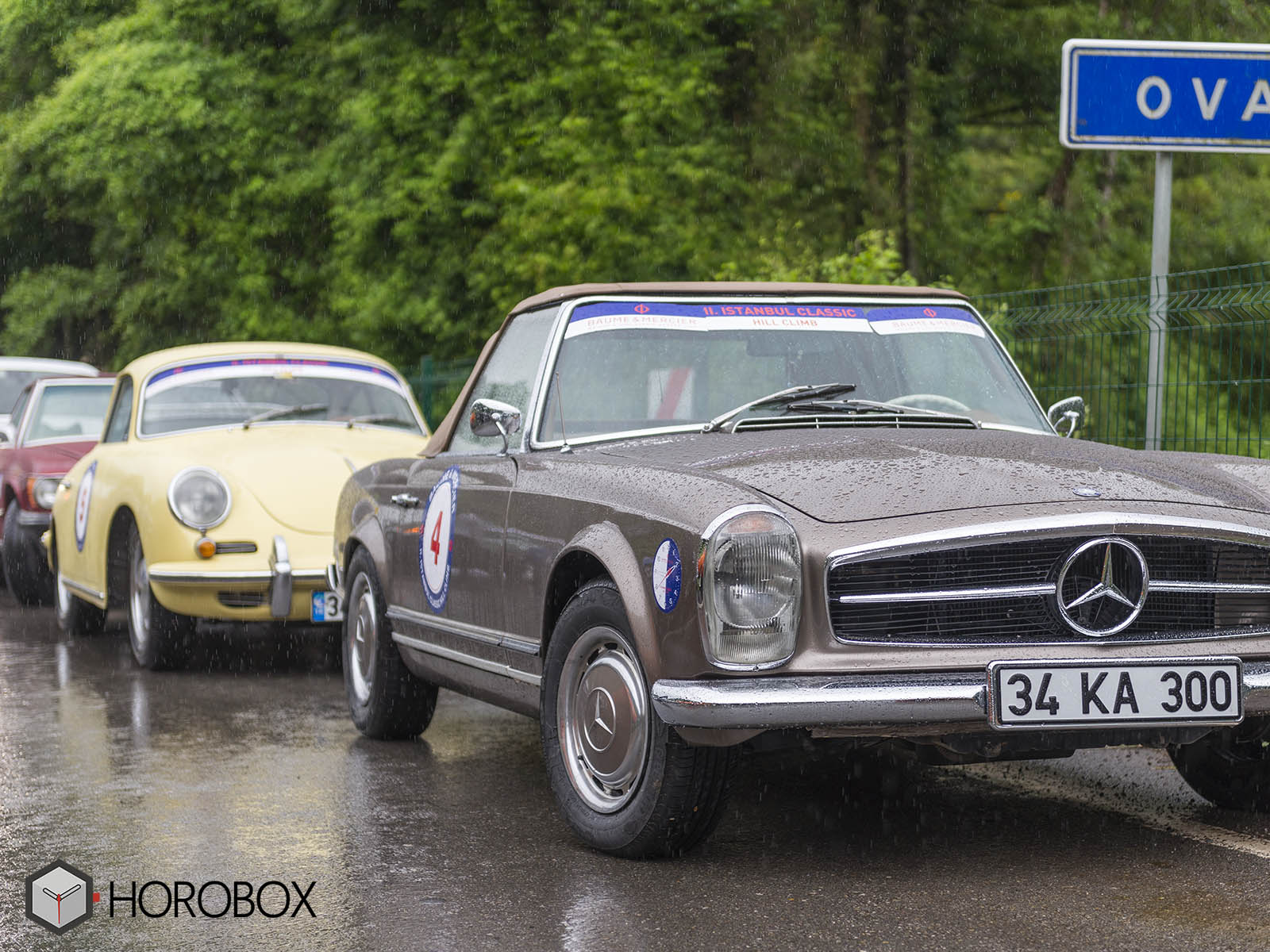 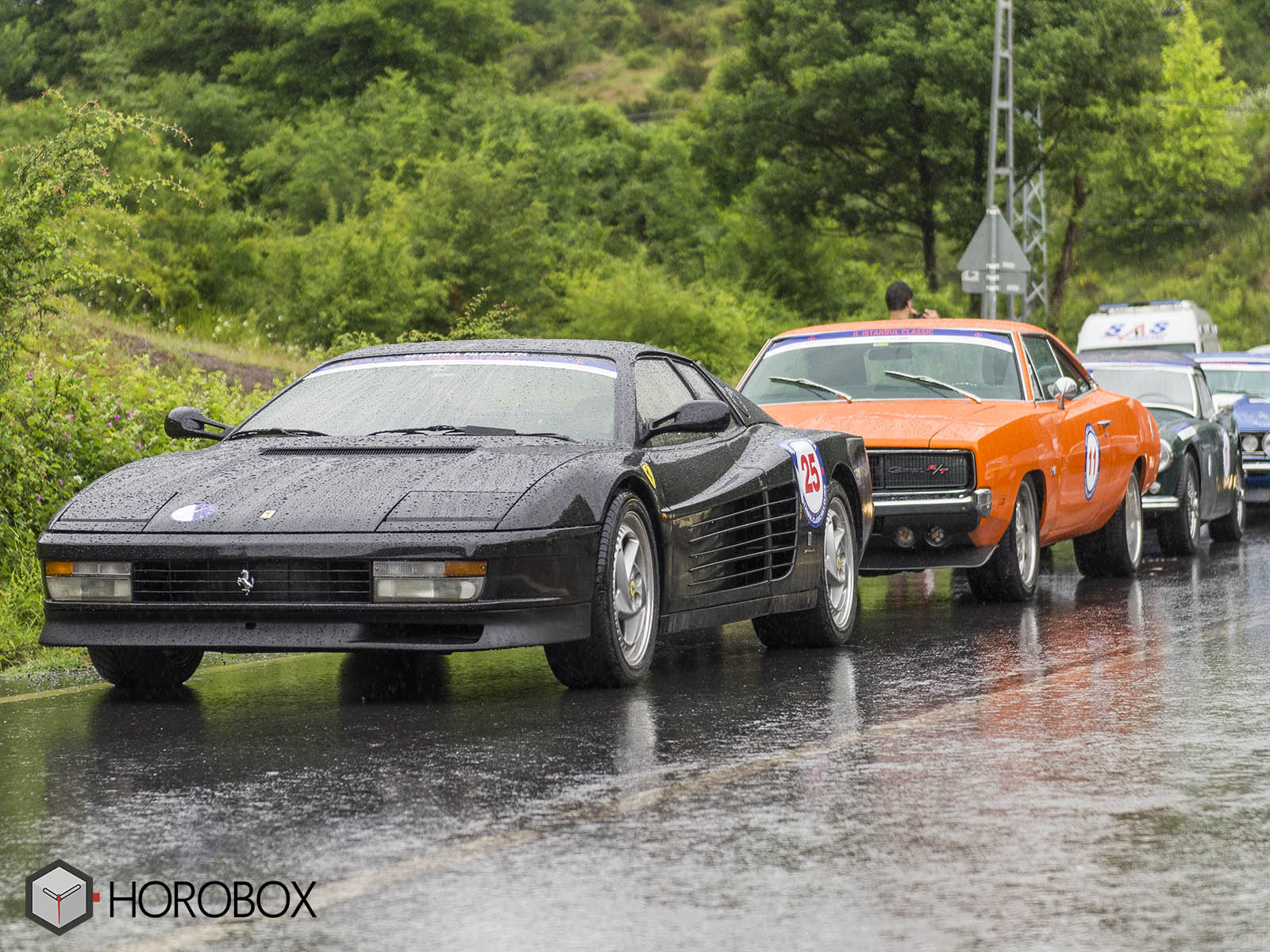 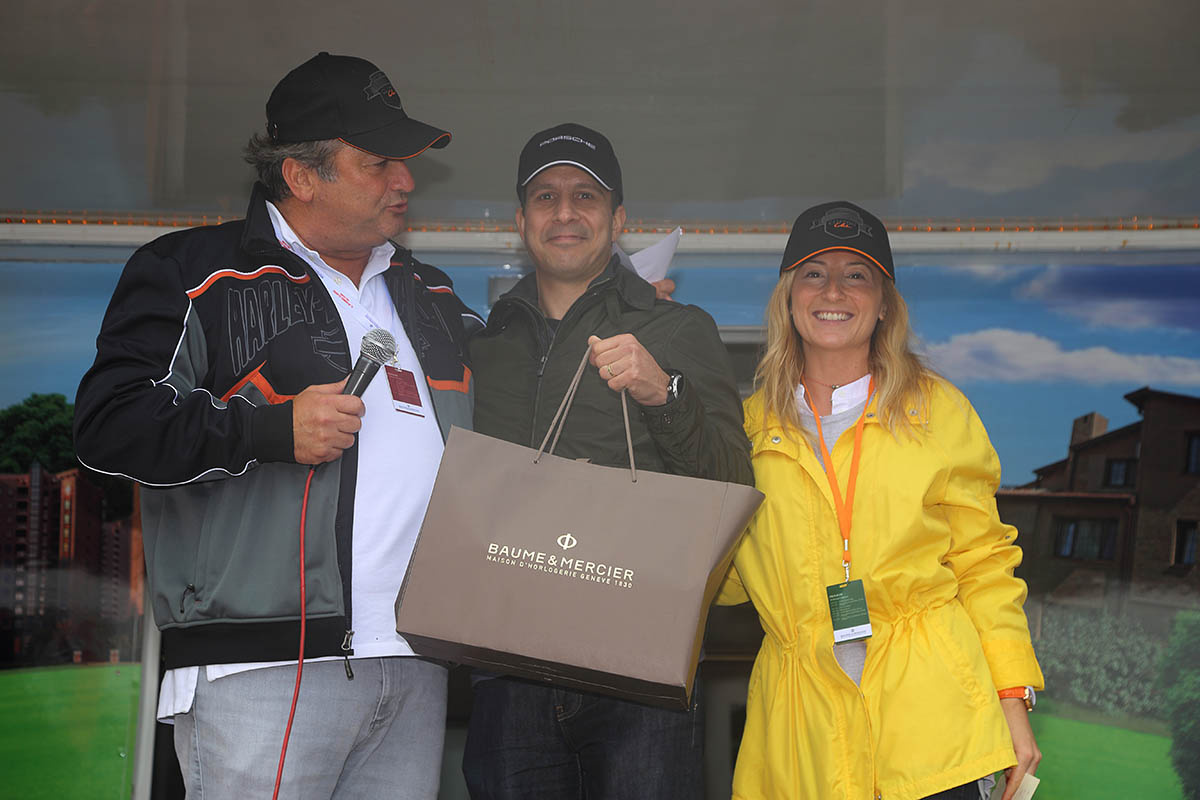 Despite the adverse weather conditions, automobile enthusiasts had a wonderful time. 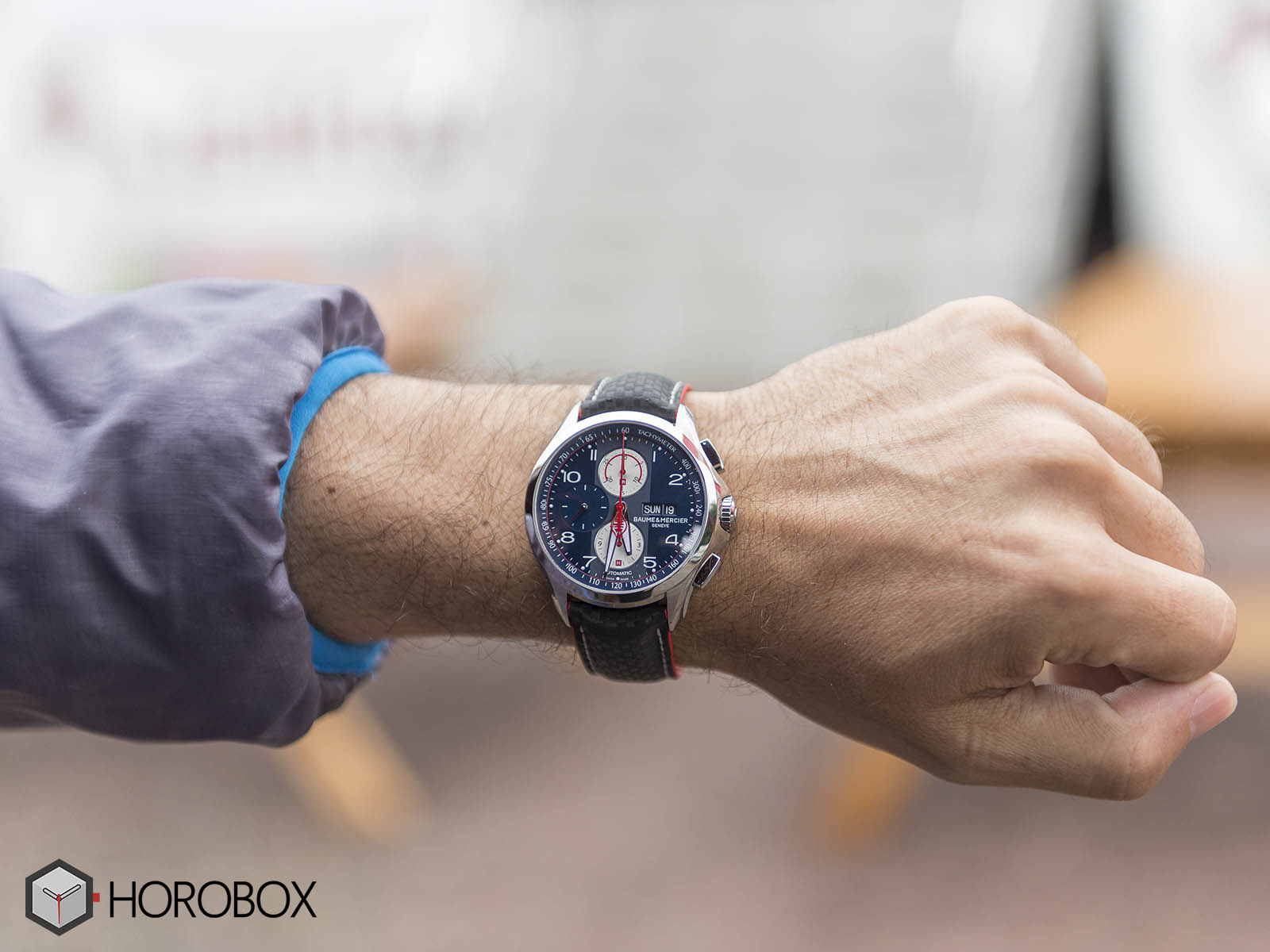