Bell & Ross introduced the BR 01 Cyber Skull, the newest member of the skull concept it has been using for over a decade. 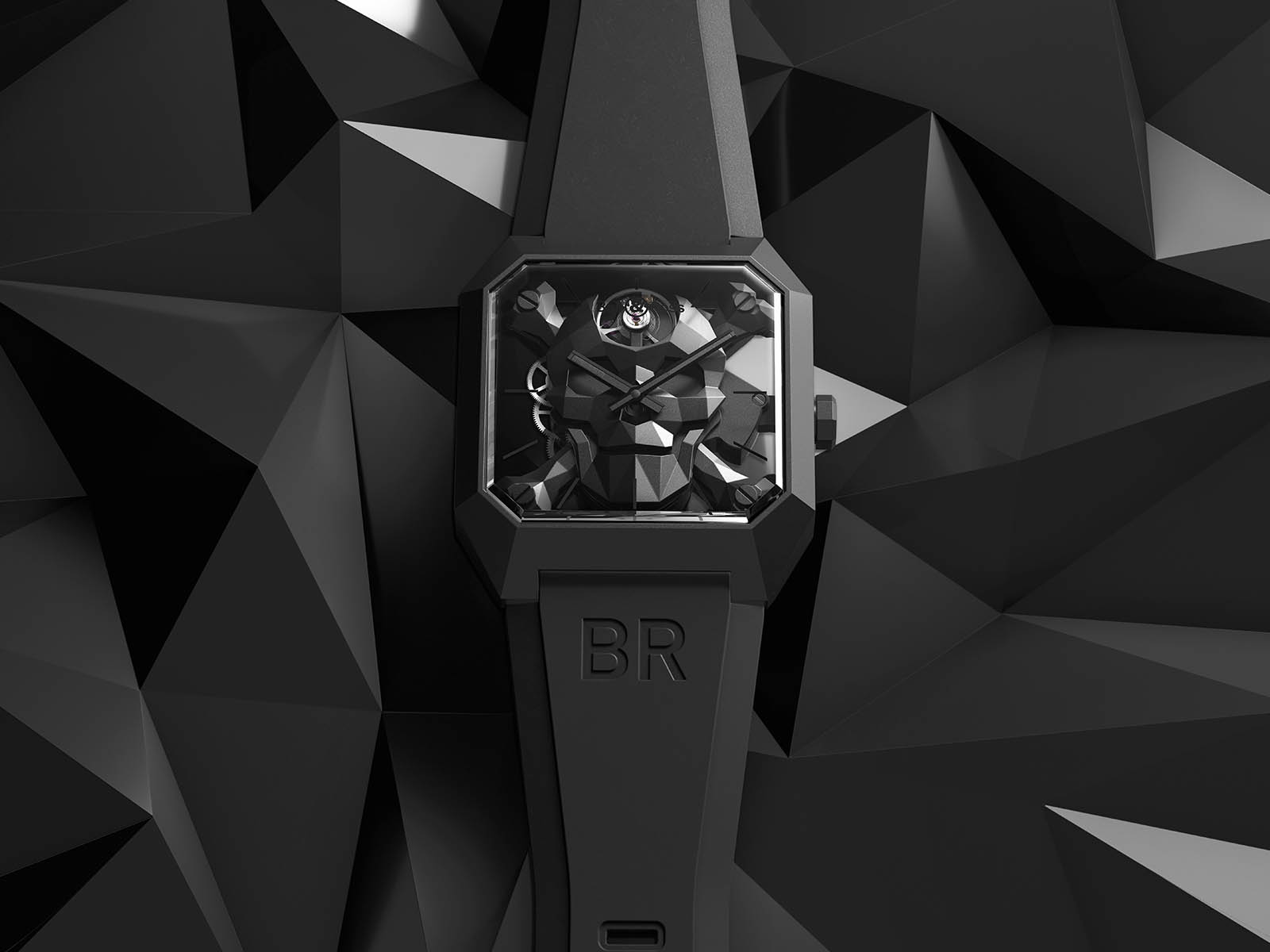 The brand, famous for its square case watches that have become an icon in the world of watches, added a new model to the skull concept that has been used in its models since 2009. Bell & Ross BR 01 Cyber Skull symbolizes the beginning of a new era in the brand with its modern case. 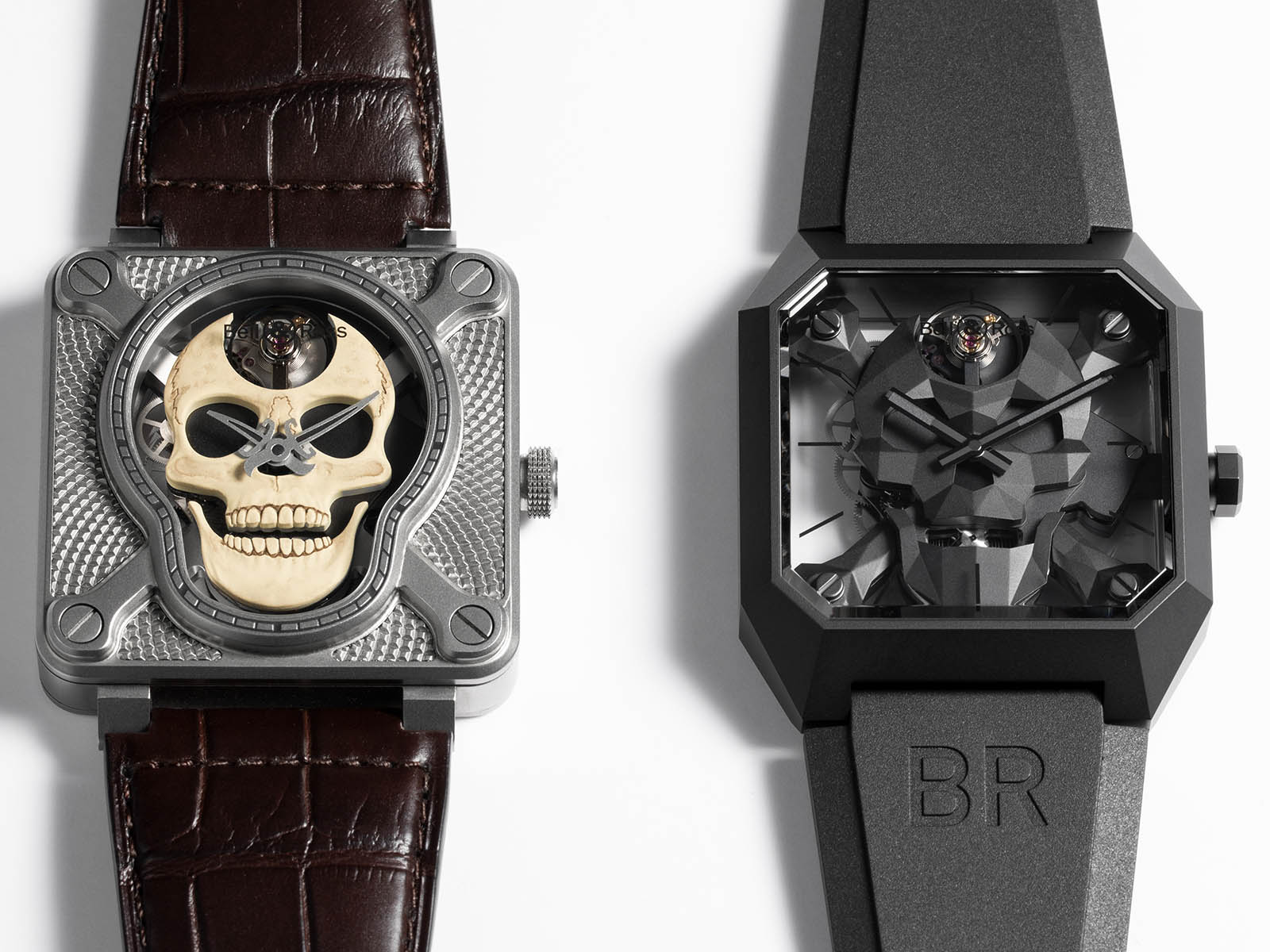 The new model comes in a 46mm diameter case made of black matte ceramic. The case, which the brand calls Cyber, has details referring to the Lockheed Martin F-117 Nighthawk model, one of the classic fighter aircraft of the American Air Force. The angled and faceted surface of the case resembles the aircraft's design developed to reduce radar signals. The case, which descends from the sides at 45-degree angles in the corners, is equipped with sapphire crystals on both sides. Accompanied by a matte crown, the case is water-resistant up to 50 meters. 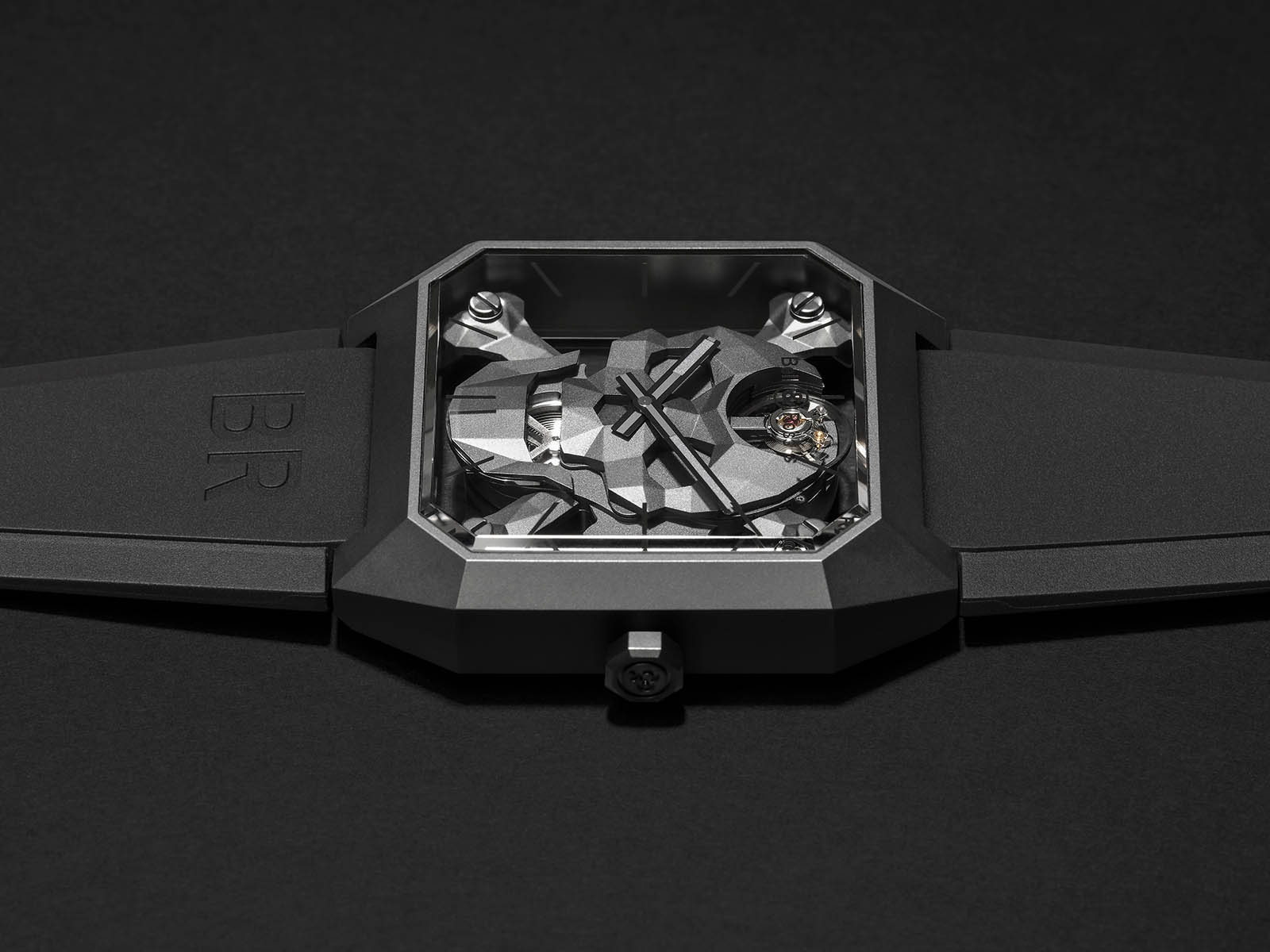 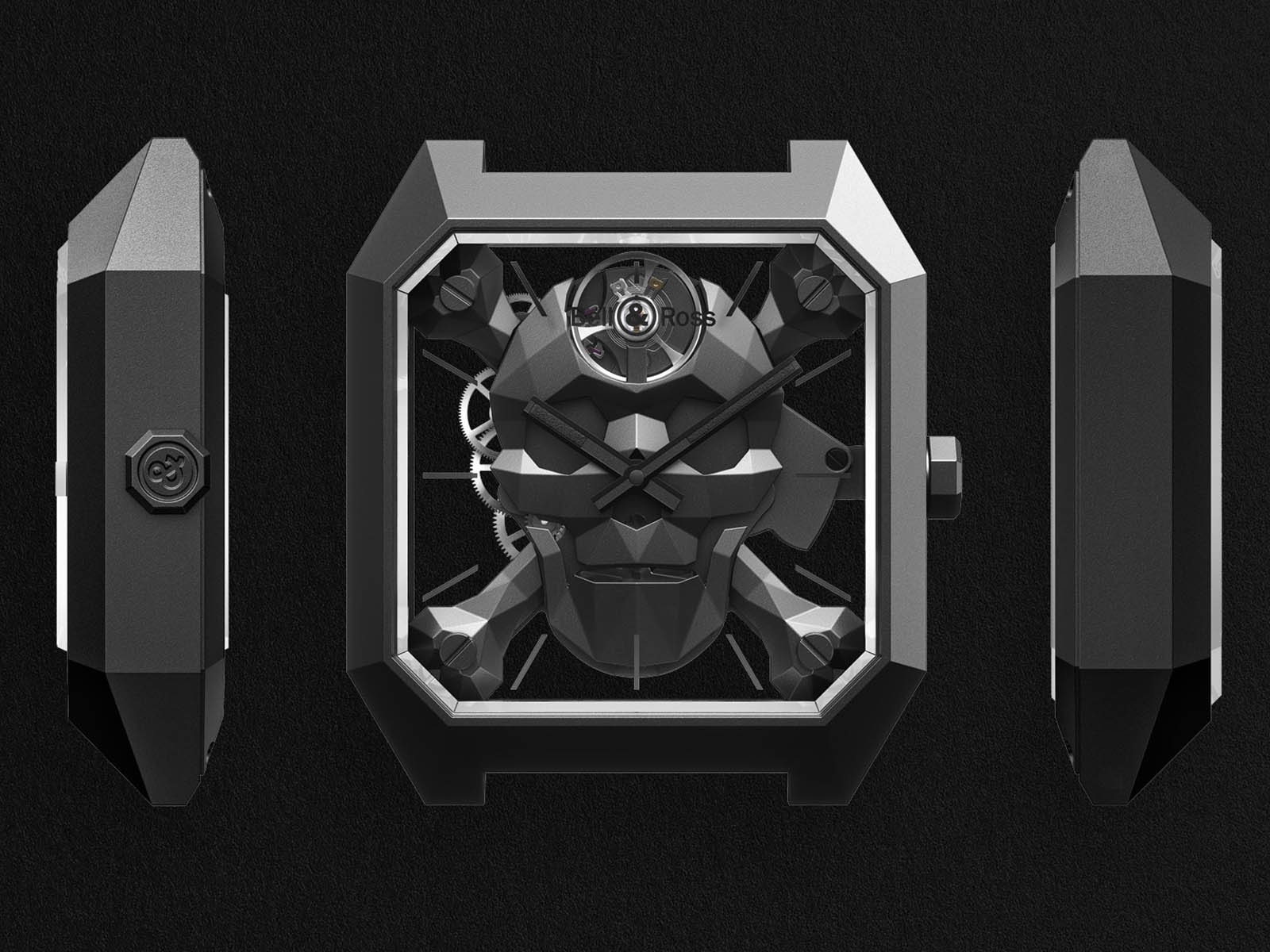 The dial of the model features a skull figure used in different models of the brand in the last decade. Just below that figure, whose jaw part moves during the winding of the movement, is the cross-bone figure we remember from the pirate flag. On the upper part of the figure, which is fixed with flat head screws placed in four corners, matte black hands with black Super-LumiNOVA, designed following the concept, serve. The brand's logo and hour markers are applied on the inside of the front crystal. 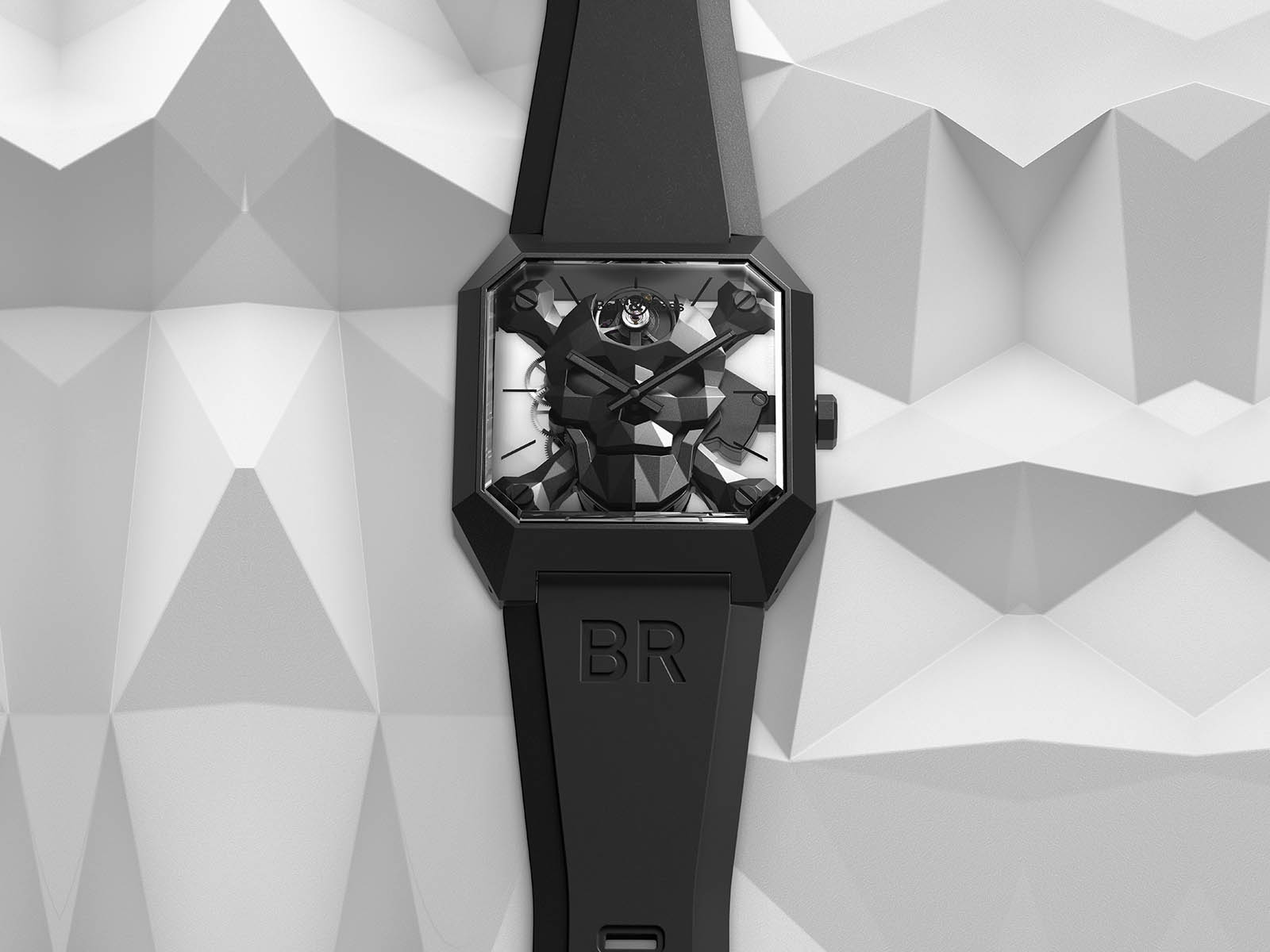 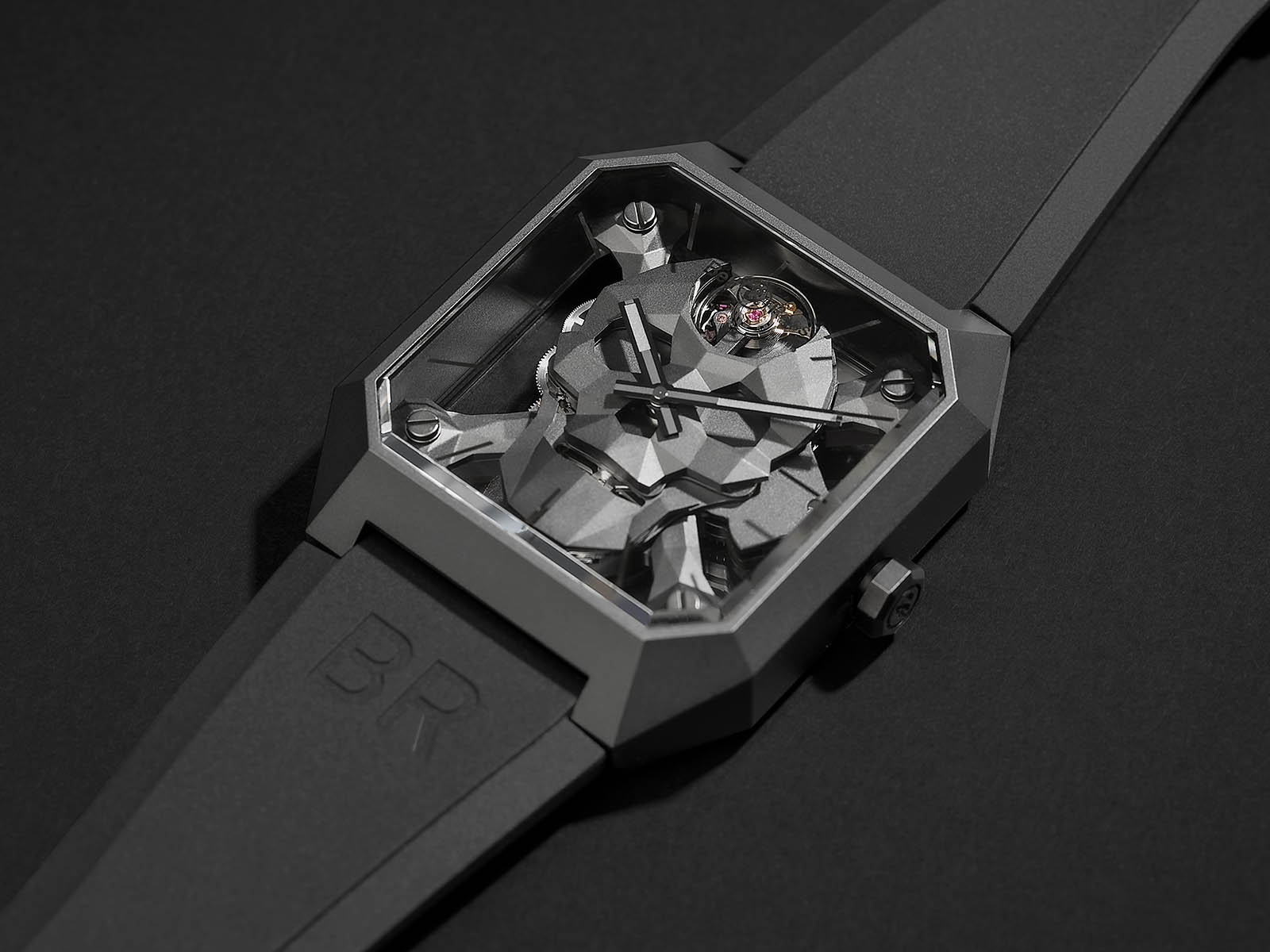 The model is powered by the Caliber BR-CAL.208. 21-jewels hand-wound movement beats at a frequency of 4Hz (28800vph) and offers up to 50 hours of power reserve when fully wound. 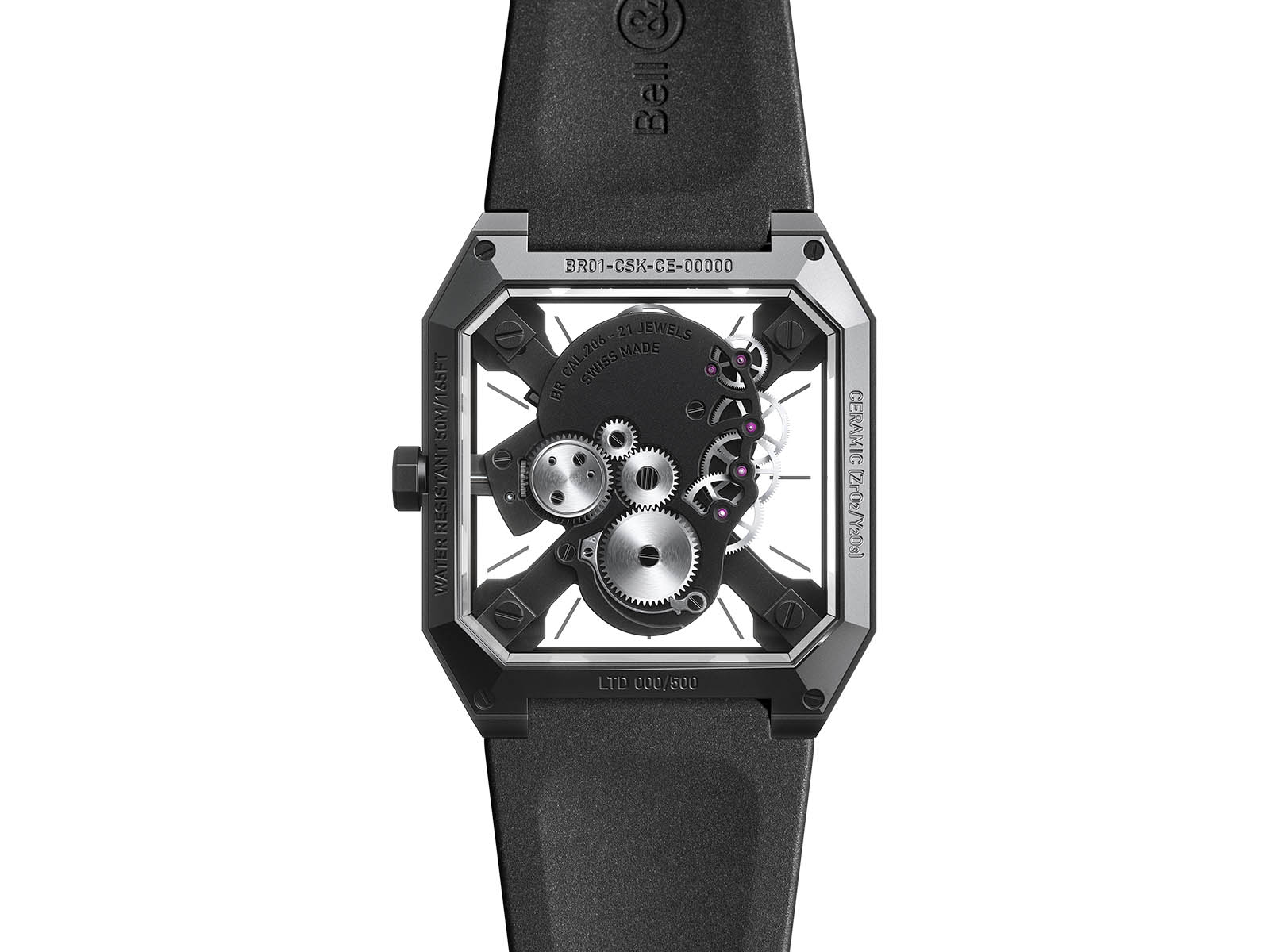 Limited to only 500 pieces, the model is accompanied by a black rubber strap and black PVD coated steel buckle. The list price for the model is EUR 9,900. 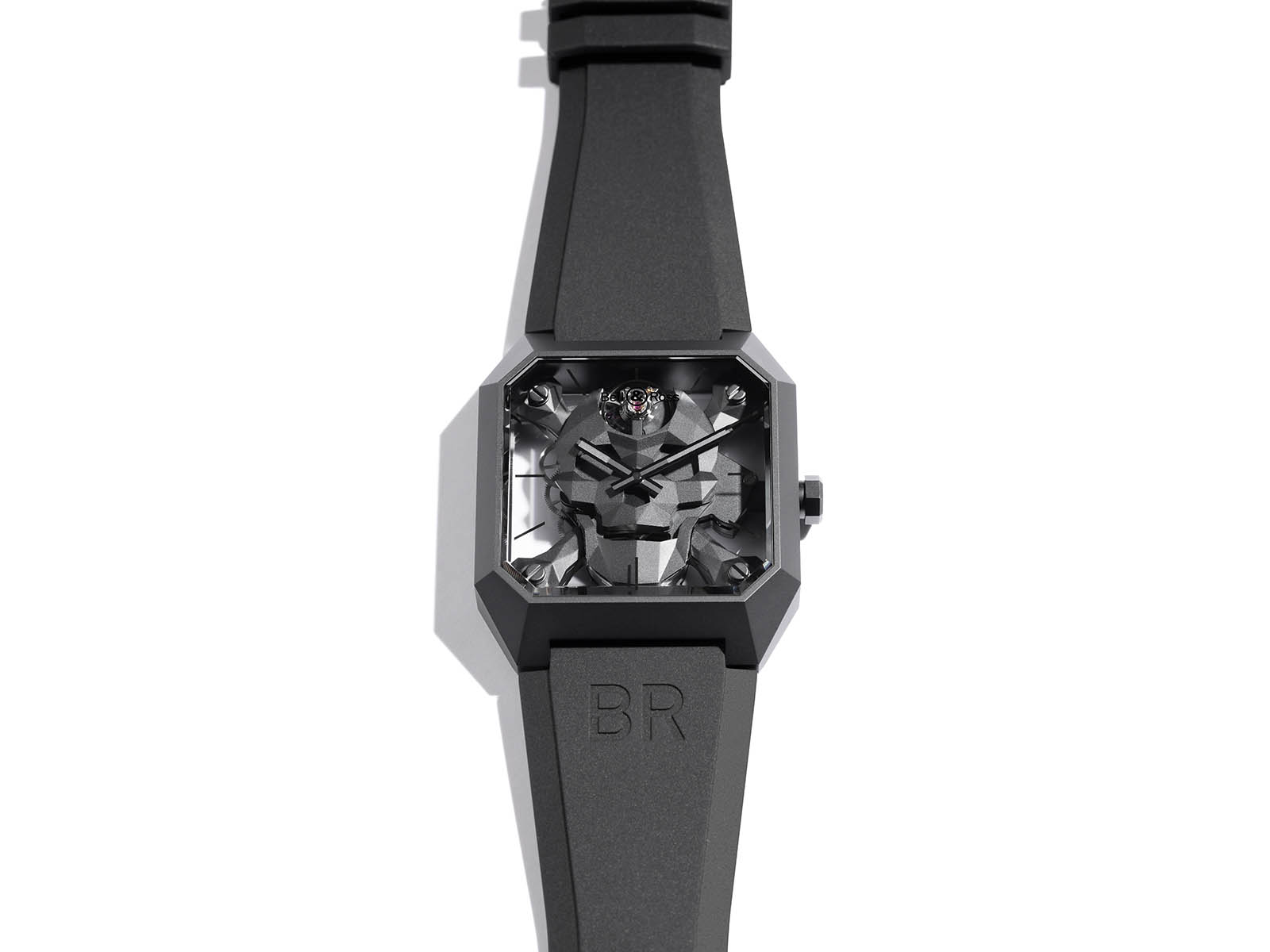 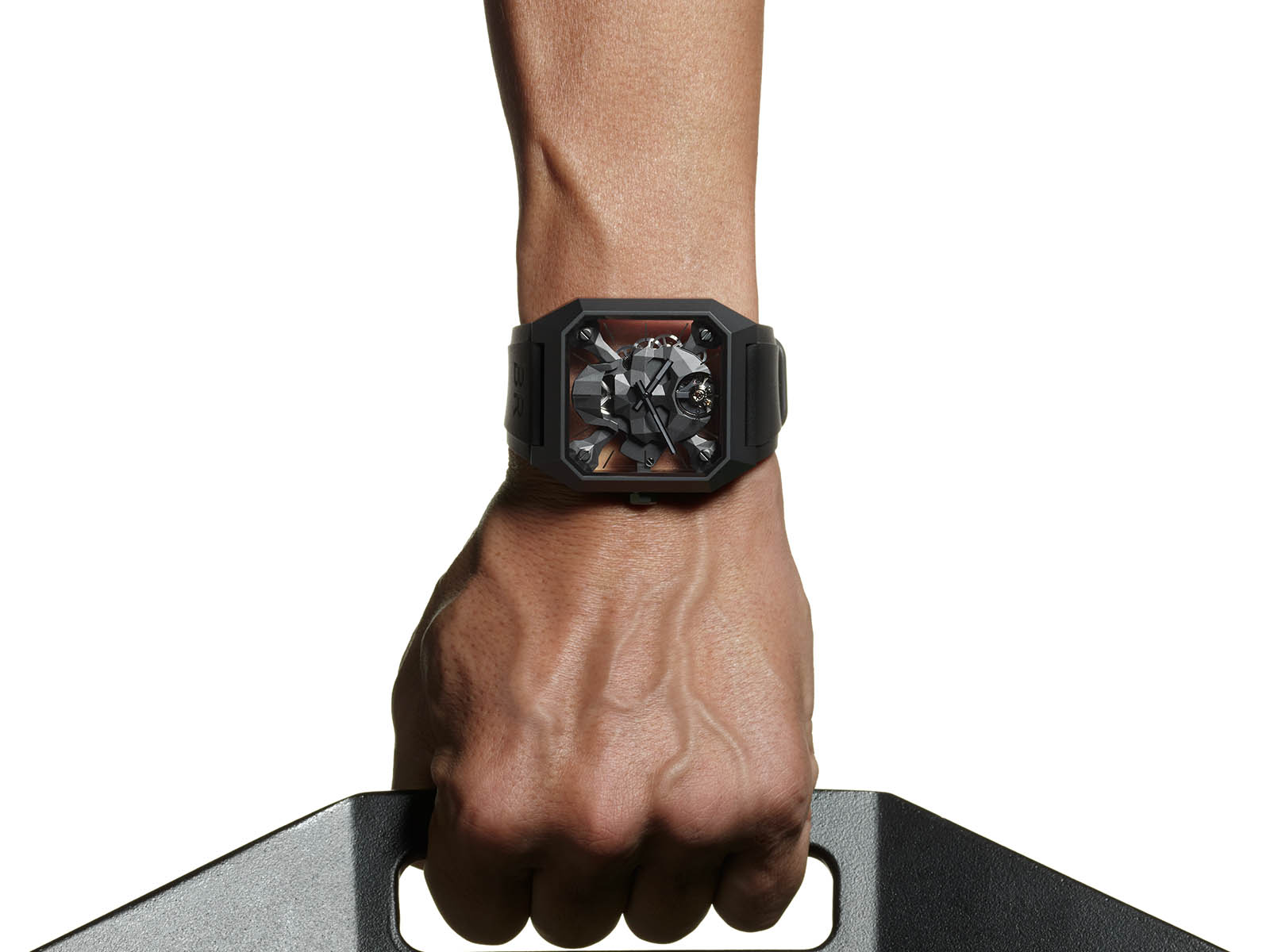