In an un-expected move, Citizen Watch Co., Ltd. announced yesterday that it will acquire the Swiss brand Frederique Constant. With this deal, Citizen will get the brands Frederique Constant, Alpina, and DeMonaco as per their multi-brand expansion approach. 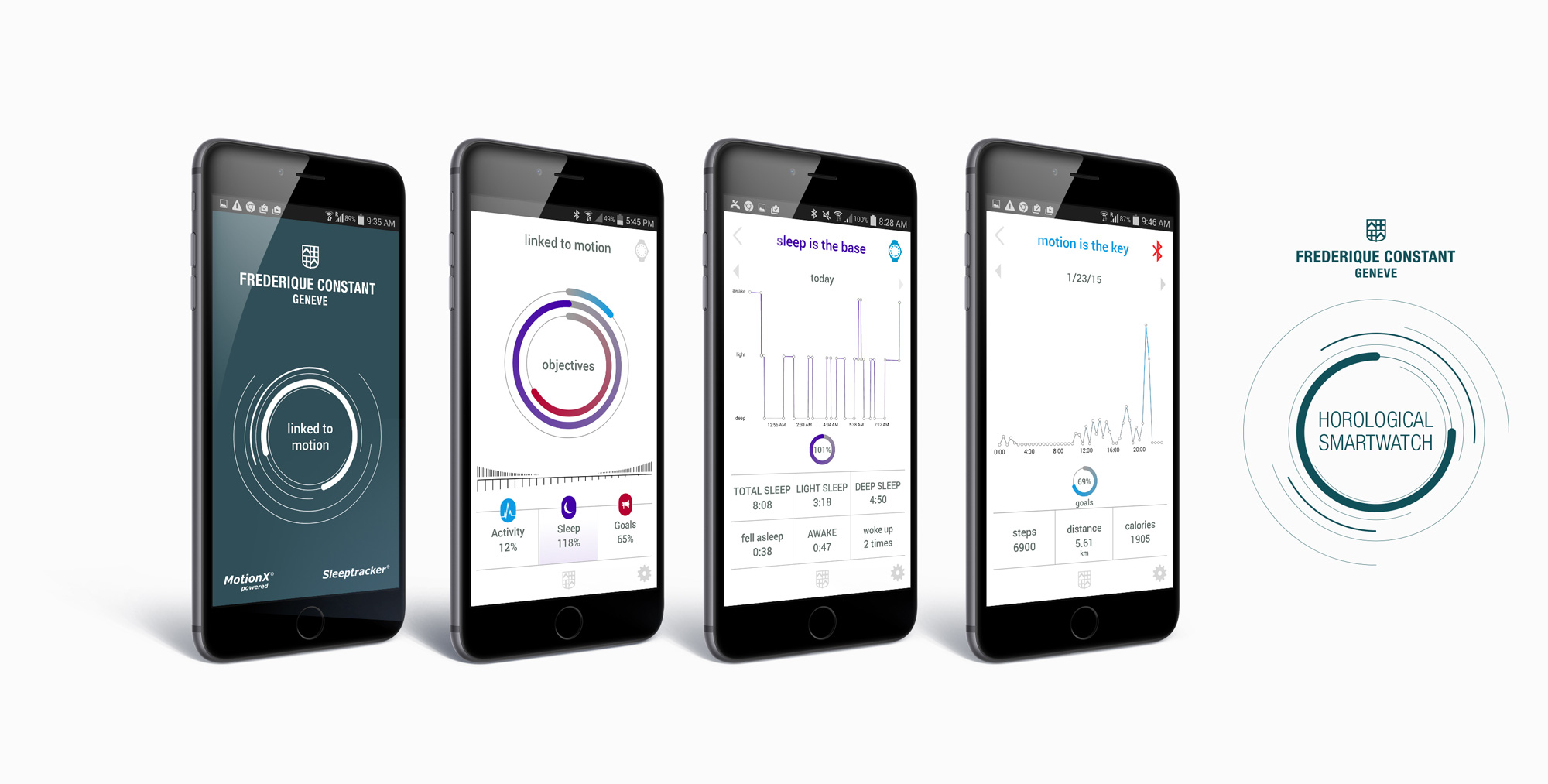 In fact this acquisition is not the first action of Citizen regarding its expansion strategy. Many watch enthusiasts recall that Citizen acquired the holding company Prothor (in 2012), which managed the companies Arnold & Son, Prototec, and the manufacture La Joux-Perret. The acquisition of La Joux-Perret—one of the most well known high-end movement modifiers—is quite important considering their  portfolio including major players of the industry like Montblanc, Bremont, Eberhard & Co., Panerai, Hanhart, and Jaquet Droz. 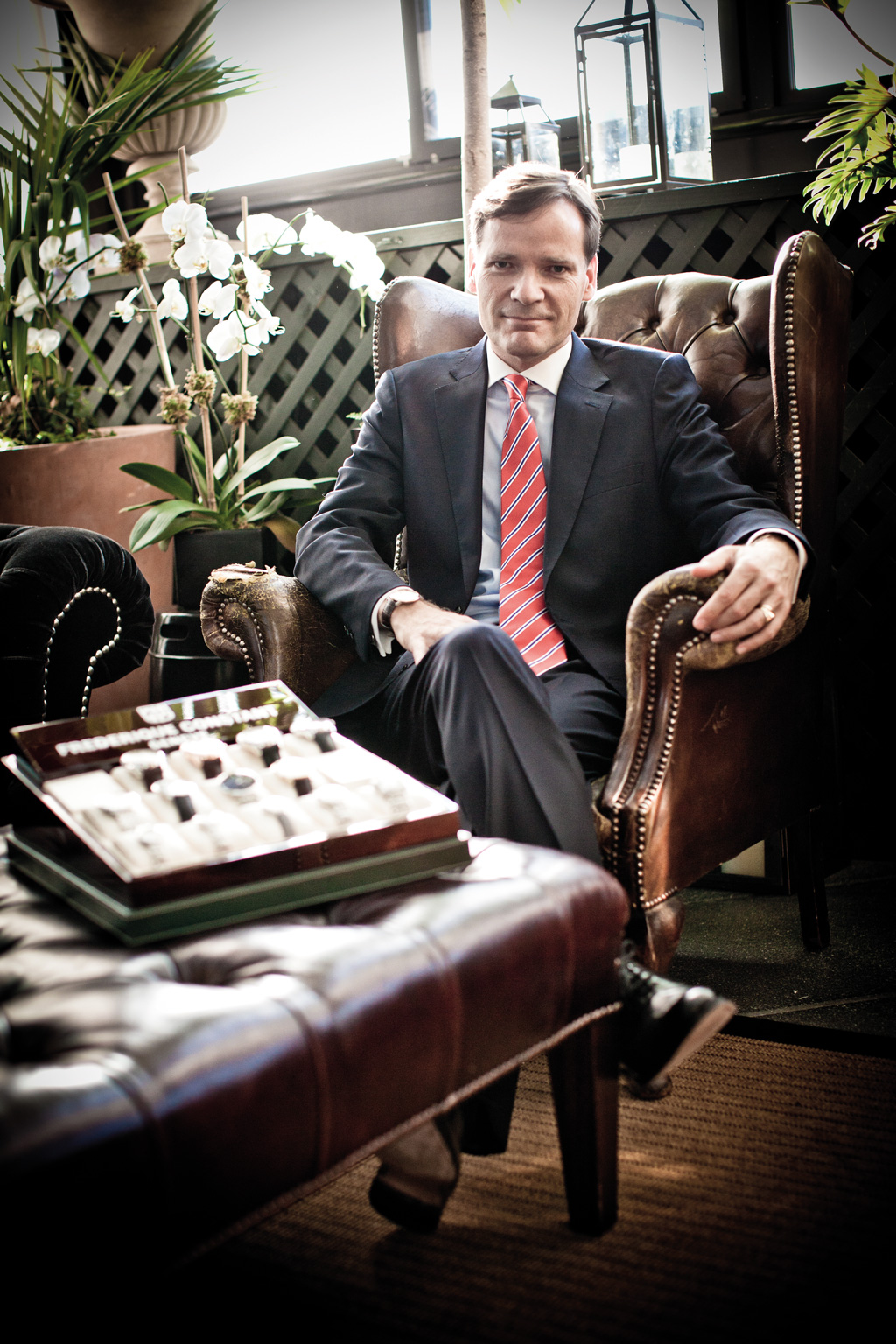 Regarding the deal, Citizen CEO Toshio Tokura said, “We have a great opportunity to expand the sales of Frederique Constant through our current distribution channels of Citizen branded watches, particularly in Japan and the US,” later adding, “Citizen will be able to achieve great synergy for sharing technologies and infrastructures in the future.” 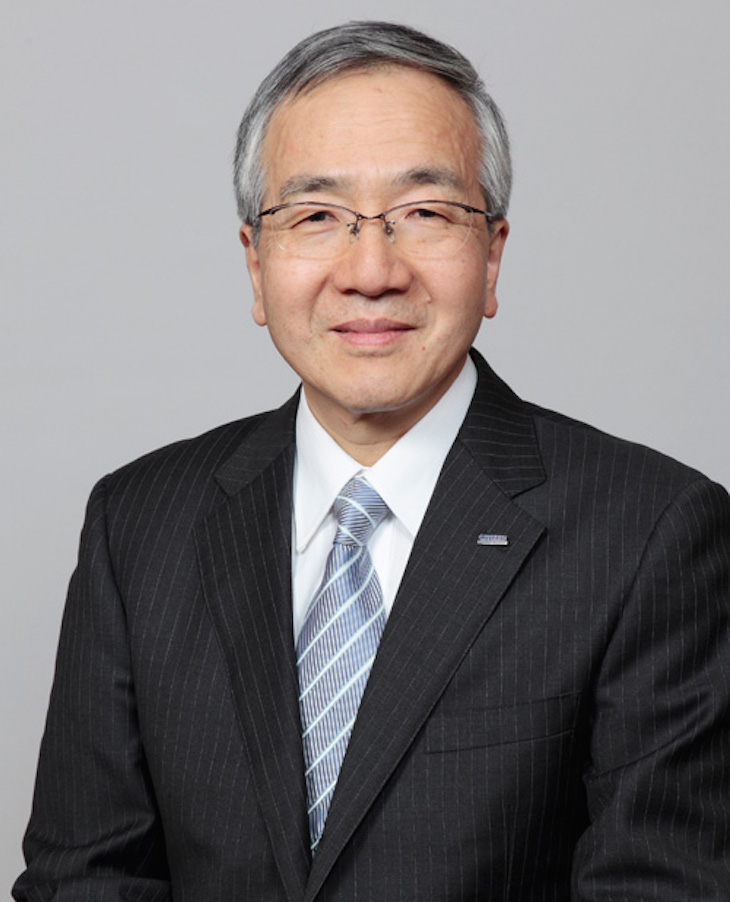