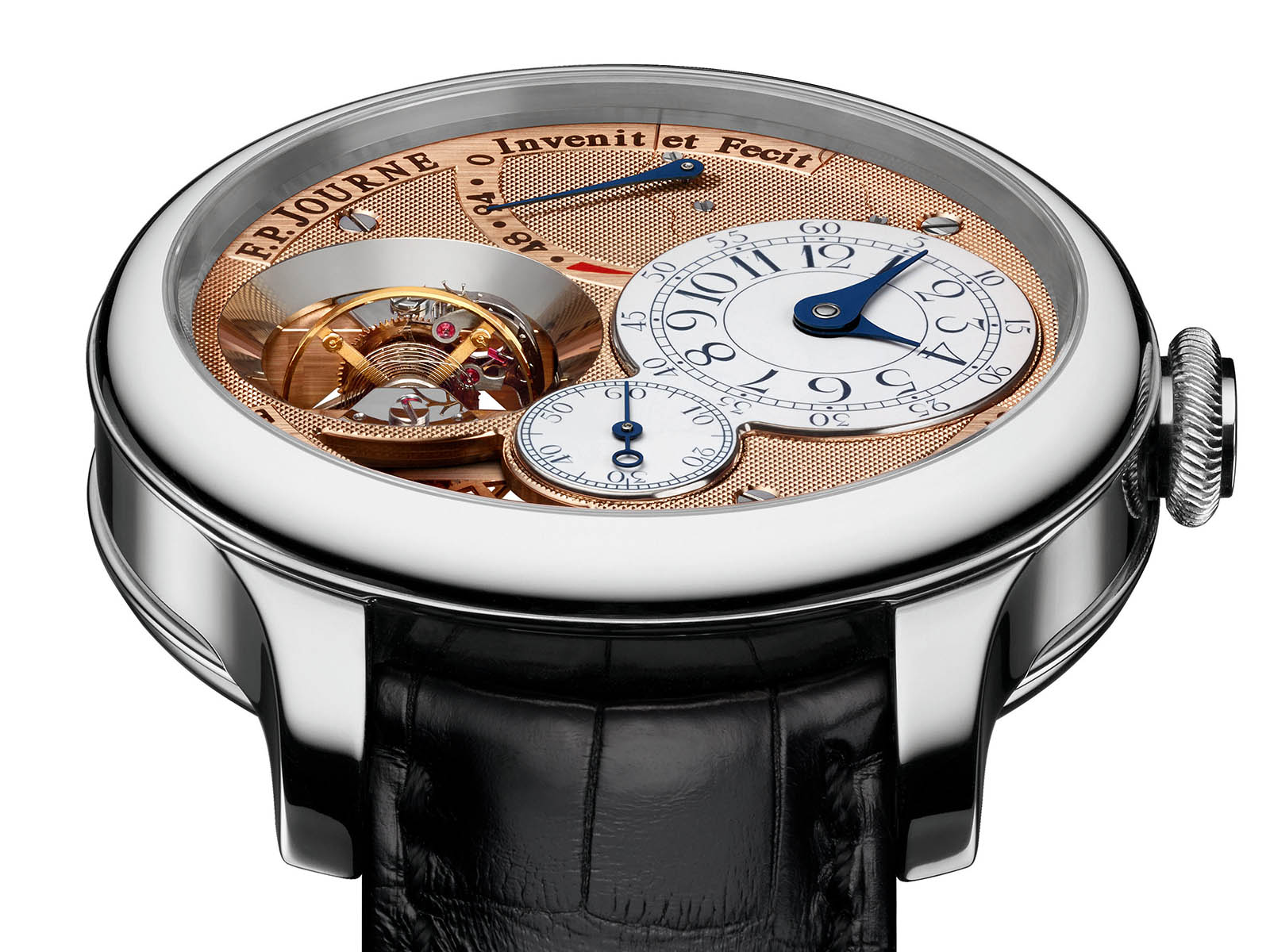 The new masterpiece model, which is F.P. Journe’s big surprise in SIHH 2019, will be offered in a 42mm x 13,6mm case with 18K pink gold and Platinum options. Designed and manufactured for the 20th Anniversary of the famous Tourbillon Souverain series, the new model takes the already difficult to apply Tourbillon complication by hosting a vertical kind. 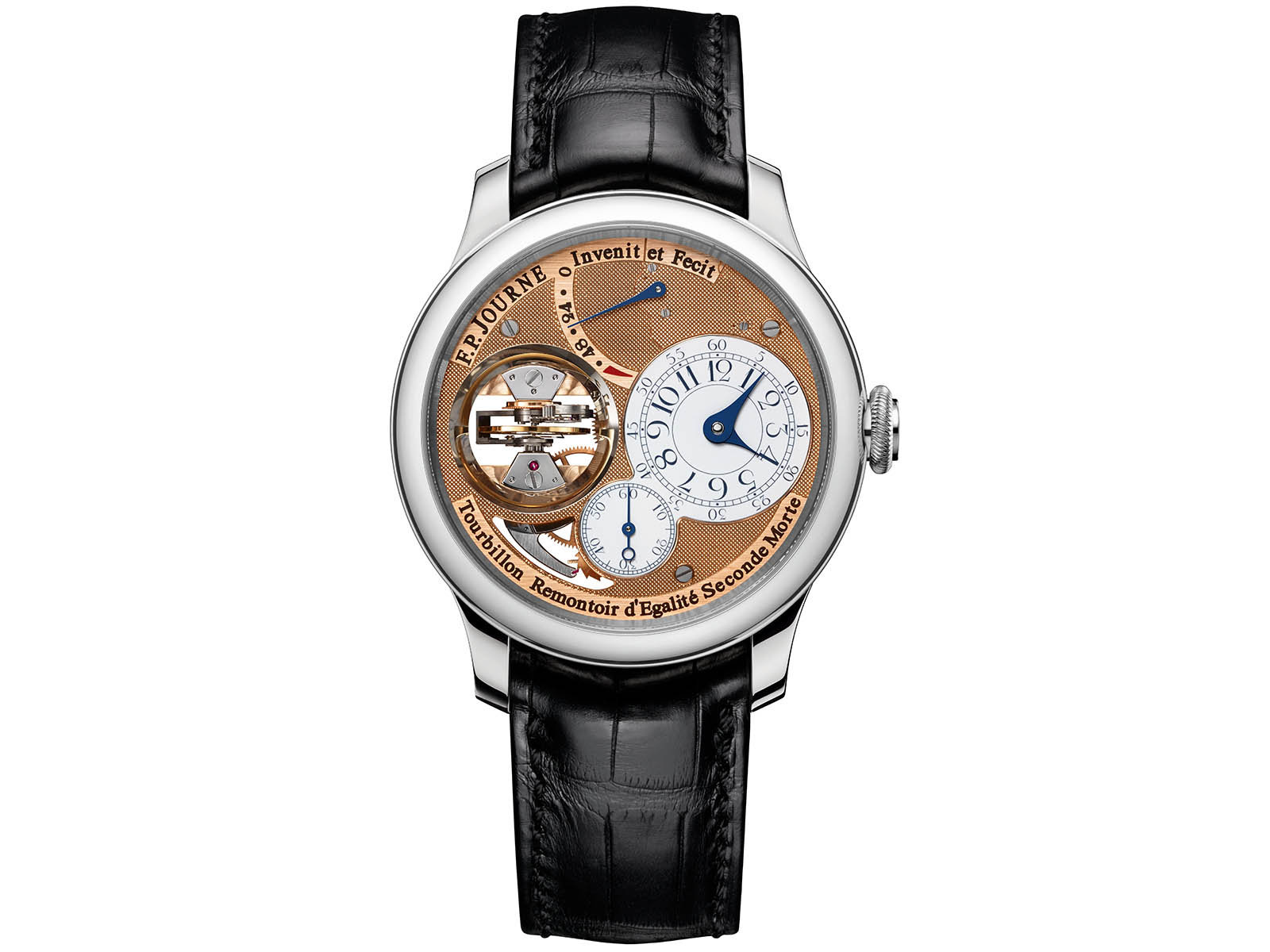 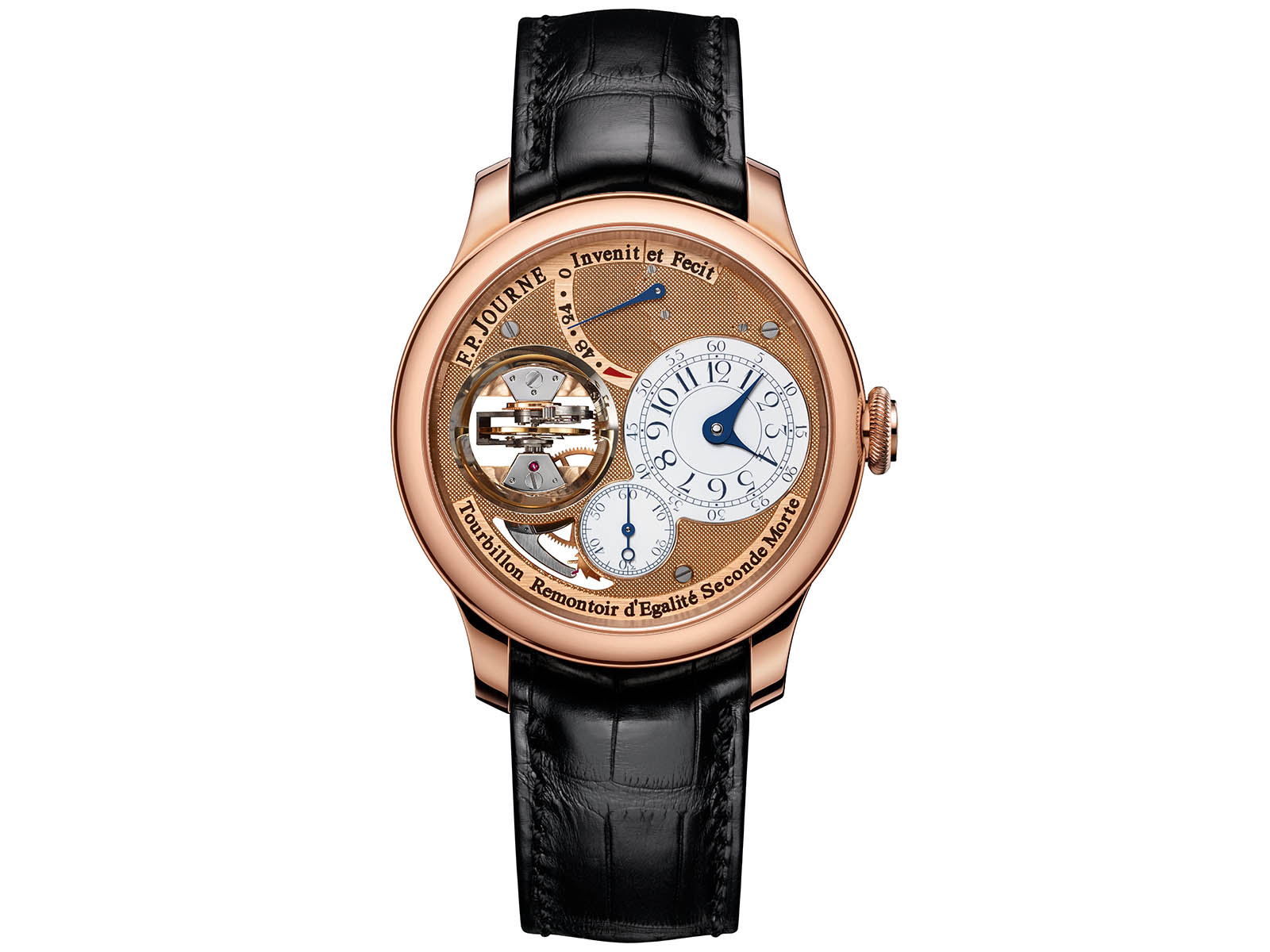 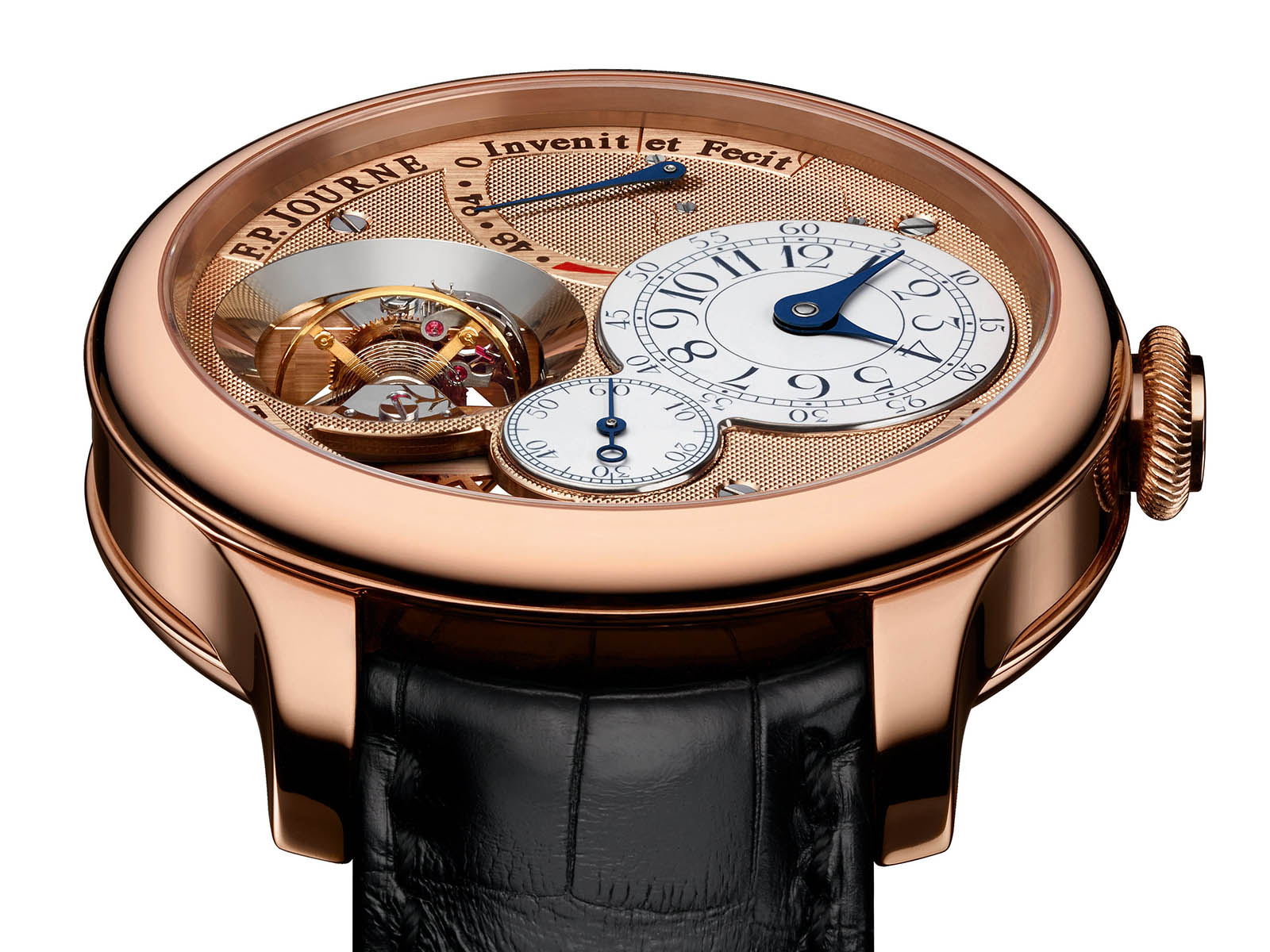 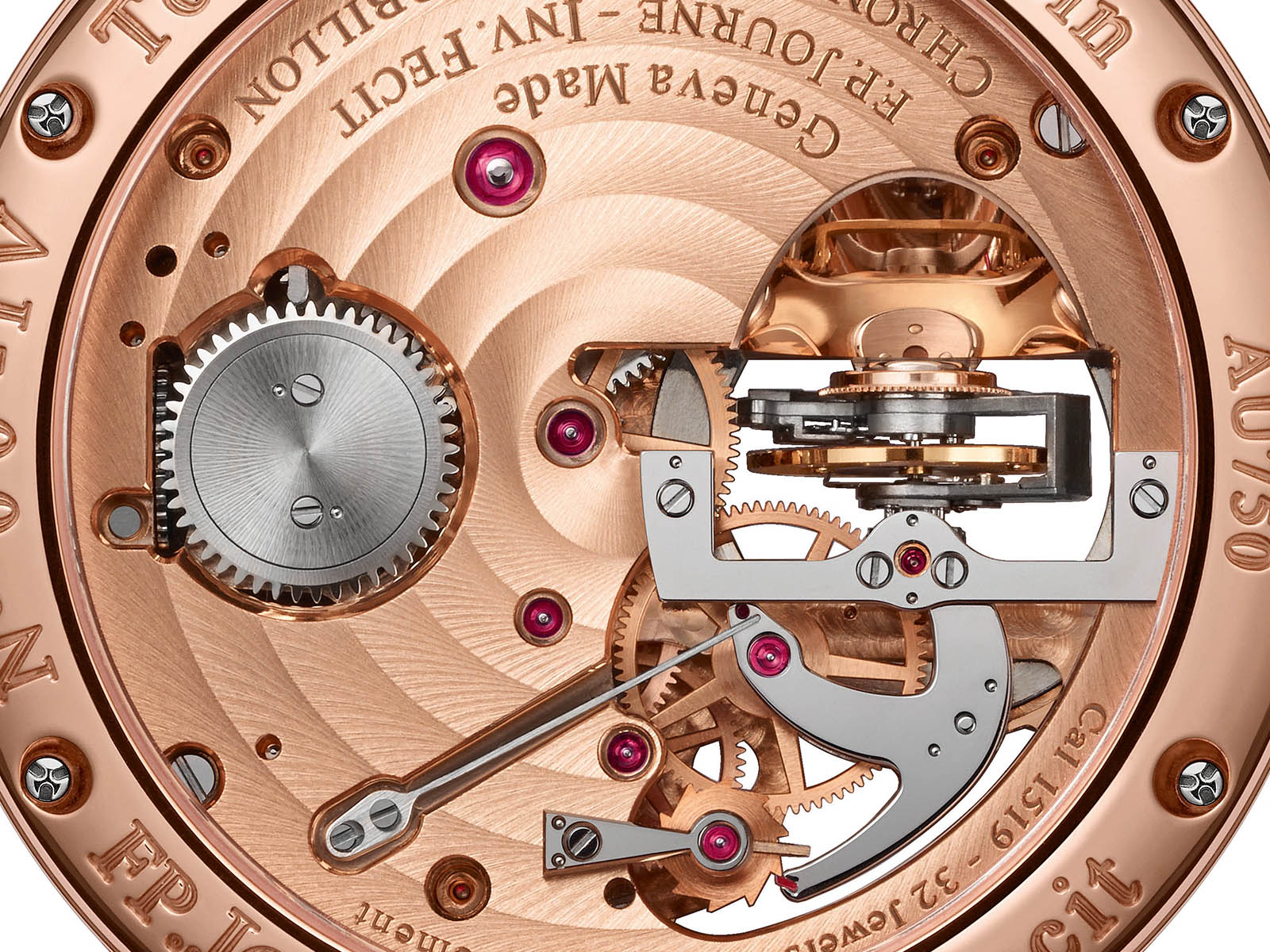 On the front face of the dial, or the movement, are the, asymmetrically placed, hour and minute hands, as well as small seconds and power reserve indicators. F.P. Journe Tourbillon Souverain Vertical’s manufacture manual winding Caliber 1519 is 34.6mm x 10.86mm in size. The 32 jewels movement beats at 21600vph and offers a power reserve of 80 hours. The 230-part movement features a jumping hand and a special system called Remontoire D’egalité, which stabilizes the level of force transmitted to the balance. It is a great pleasure to watch the Tourbillon, which completed a full turn in 30 seconds unlike F.P. Journe’s other Tourbillon equipped movements with 1-minute Tourbillons. 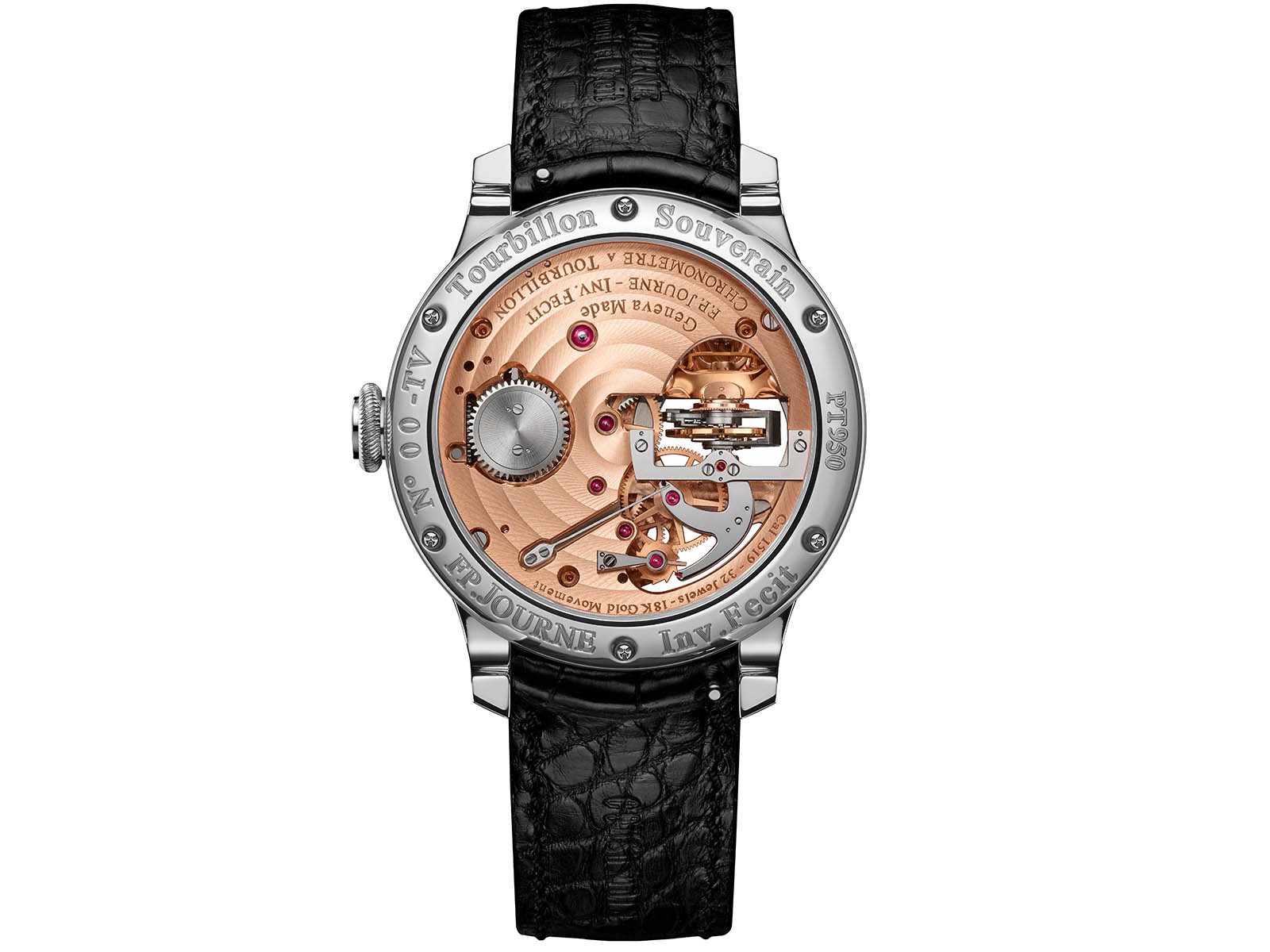 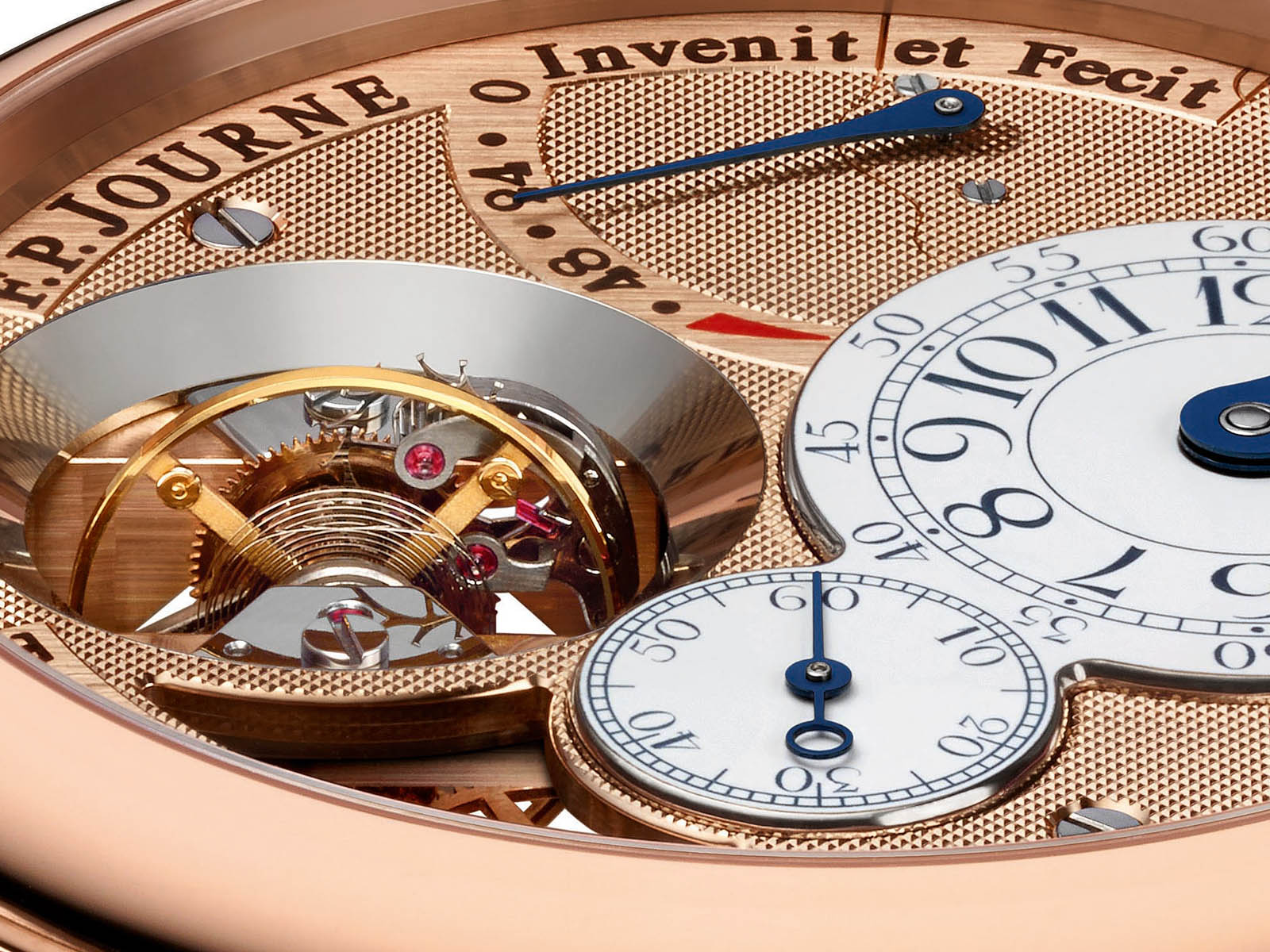 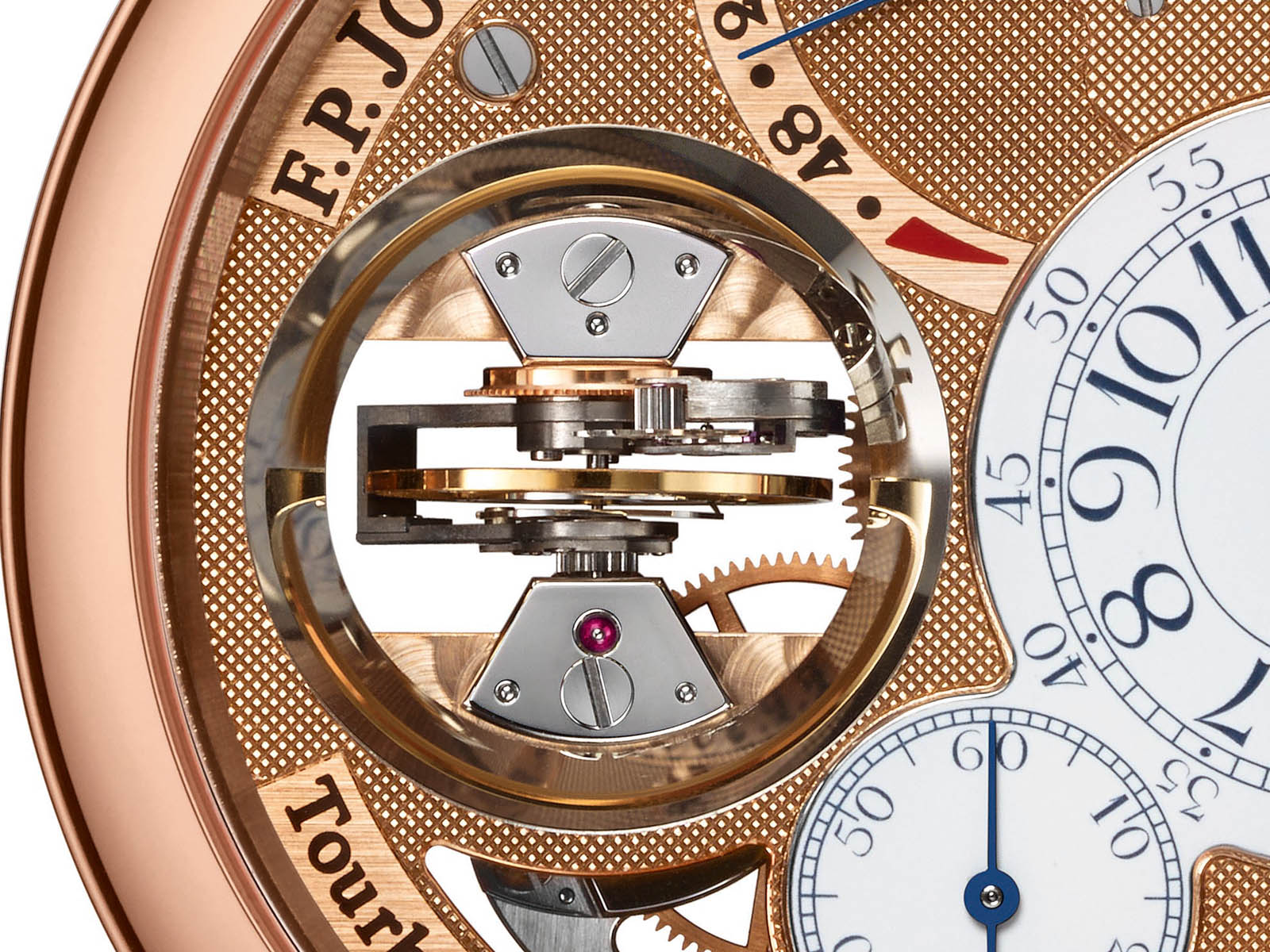 So why vertical tourbillon? The answer is simple. When users take their watch off their wrists, they leave the watch in sideways if it has a folding clasp. If the watch is equipped with standard pic buckle, they mostly leave it in flat position which can affect the accuracy of the Tourbillon escapement. Solution; vertical Tourbillon of course. 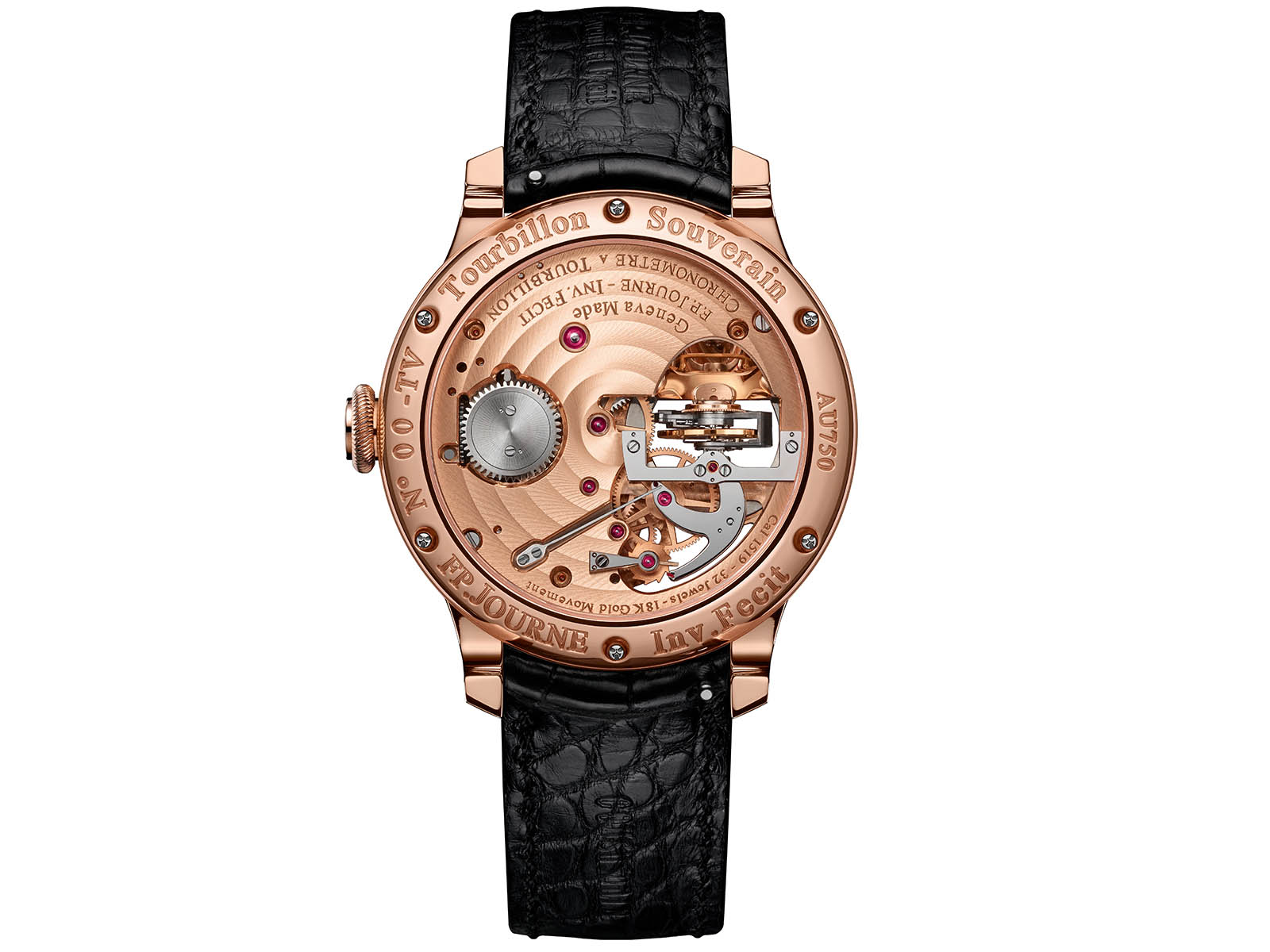