Fenerbahçe Ülker is the Champion of Euroleague

With its former name, FIBA European Champions’ Cup, now known as the Euroleague champion Fenerbahçe’s charismatic coach Zeljko Obradovic has achieved a great success. The trophy won by a team from Turkey for the first time was given to Melih Mahmutoğlu, the captain of the team, on the evening of May 21st. 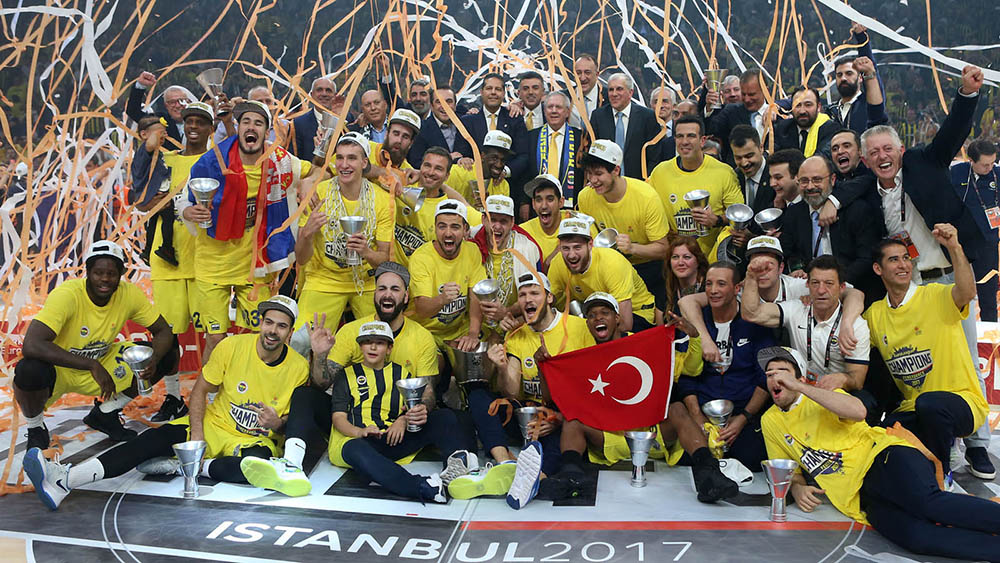 Zeljko Obradovic, who was shown by many authorities as Europe’s best coach, managed to get our appreciation with his taste for timepieces. The coach, who won the first Euroleague championship in 1992, again in Istanbul, managed to win this cup 9 times. 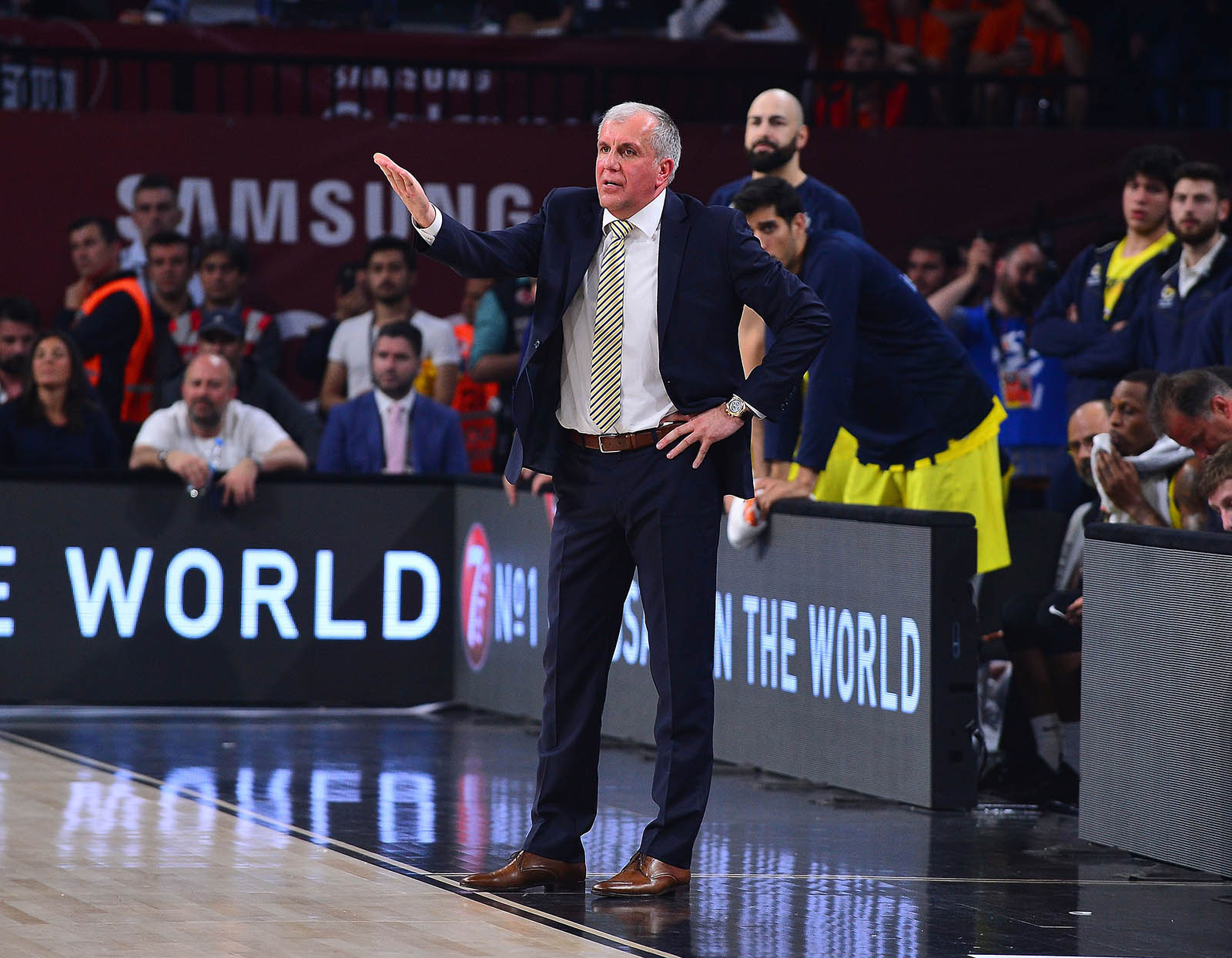 Although we have seen him wearing various models from different brands up to now, the Vacheron Constantin Overseas Chronograph 18K Rose Gold model is undoubtedly his most preferred watch. 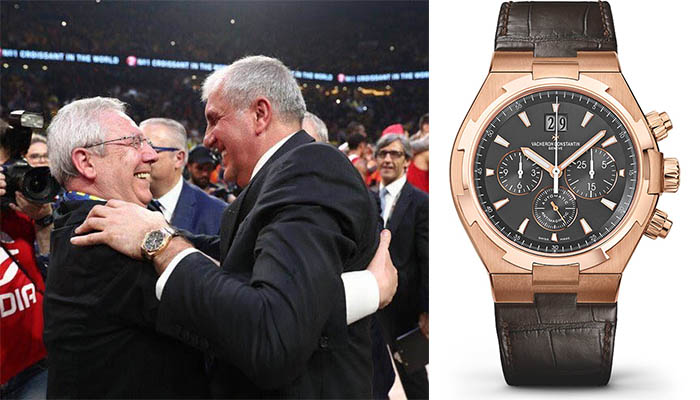 We congratulate all technical delegations and players especially Fenerbahçe Sports Club for their success.