For the First Time in its History, Panerai, will serve as “Official Timekeeper” of the PRADA Cup

For the first time in its history, Panerai will serve as “Official Timekeeper” of the PRADA Cup taking place from January 15th to February 24th, 2021 in Auckland (NZ), the Challenger Selection Series for the 36th America’s Cup presented by PRADA. The race will establish which team will compete against the Defender, Emirates New Zealand in America’s Cup final in March 2021. 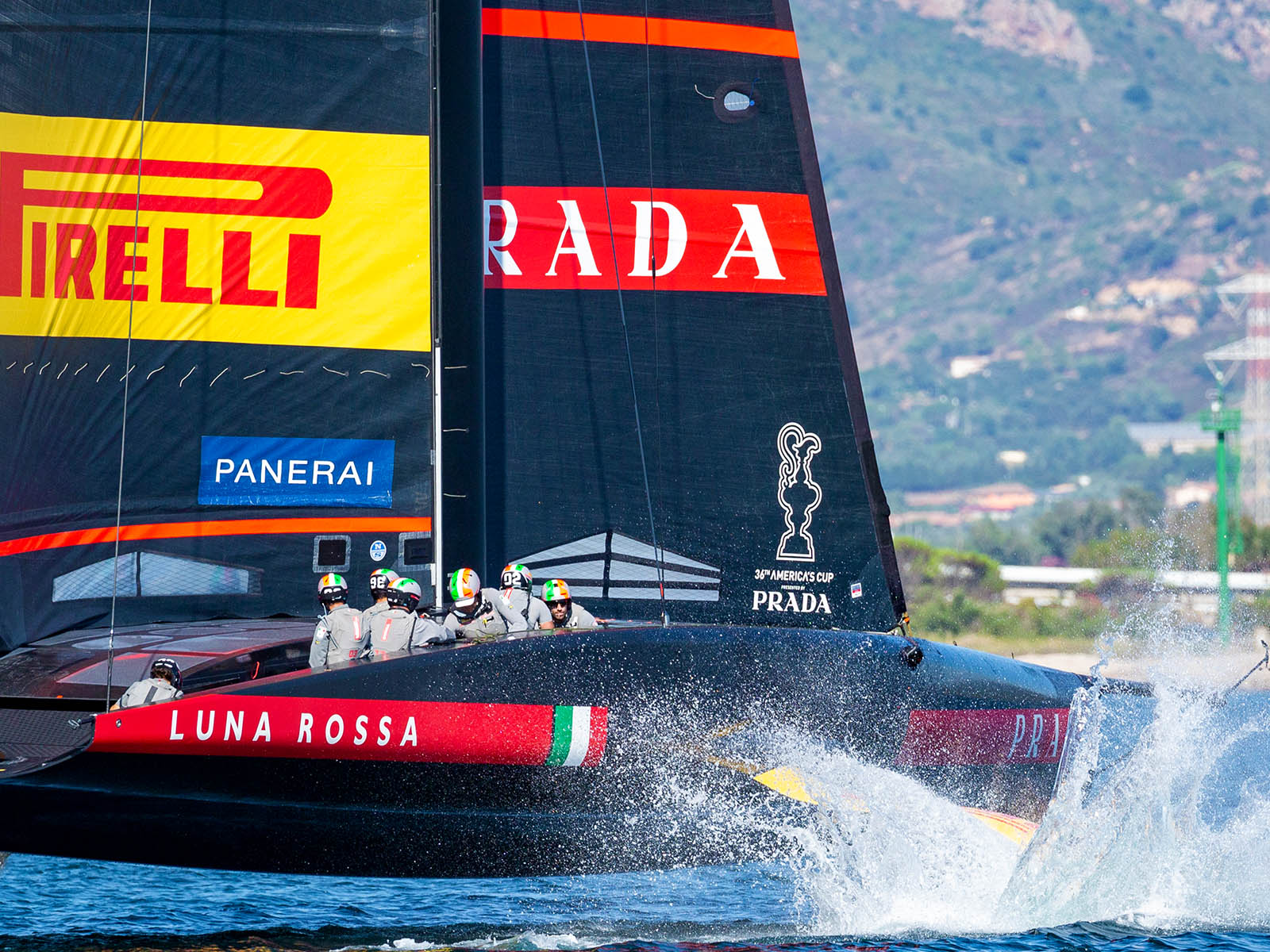 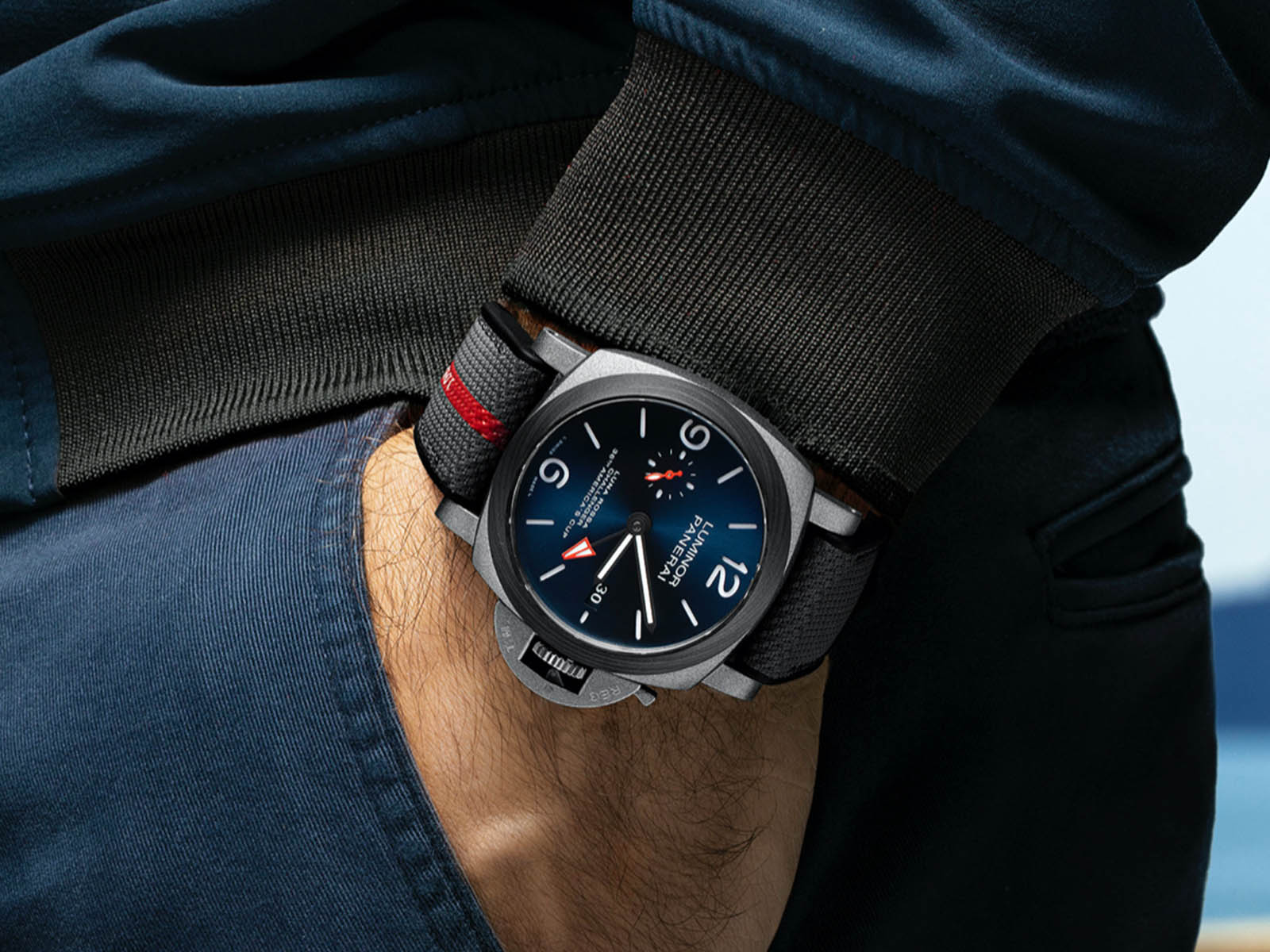 Commenting on the announcement, Panerai Chief Executive Officer, Jean-Marc Pontroué stated “We are extremely proud to have been appointed as Official Timekeeper of the PRADA Cup. The challenge ahead is a great one for us all and Panerai is fully committed to experiencing this new chapter. From exchanges on technology and precision to outfitting the exceptional high-tech foiling monohulls, every part of the partnership truly reflects our innovative soul as a pioneering brand.” 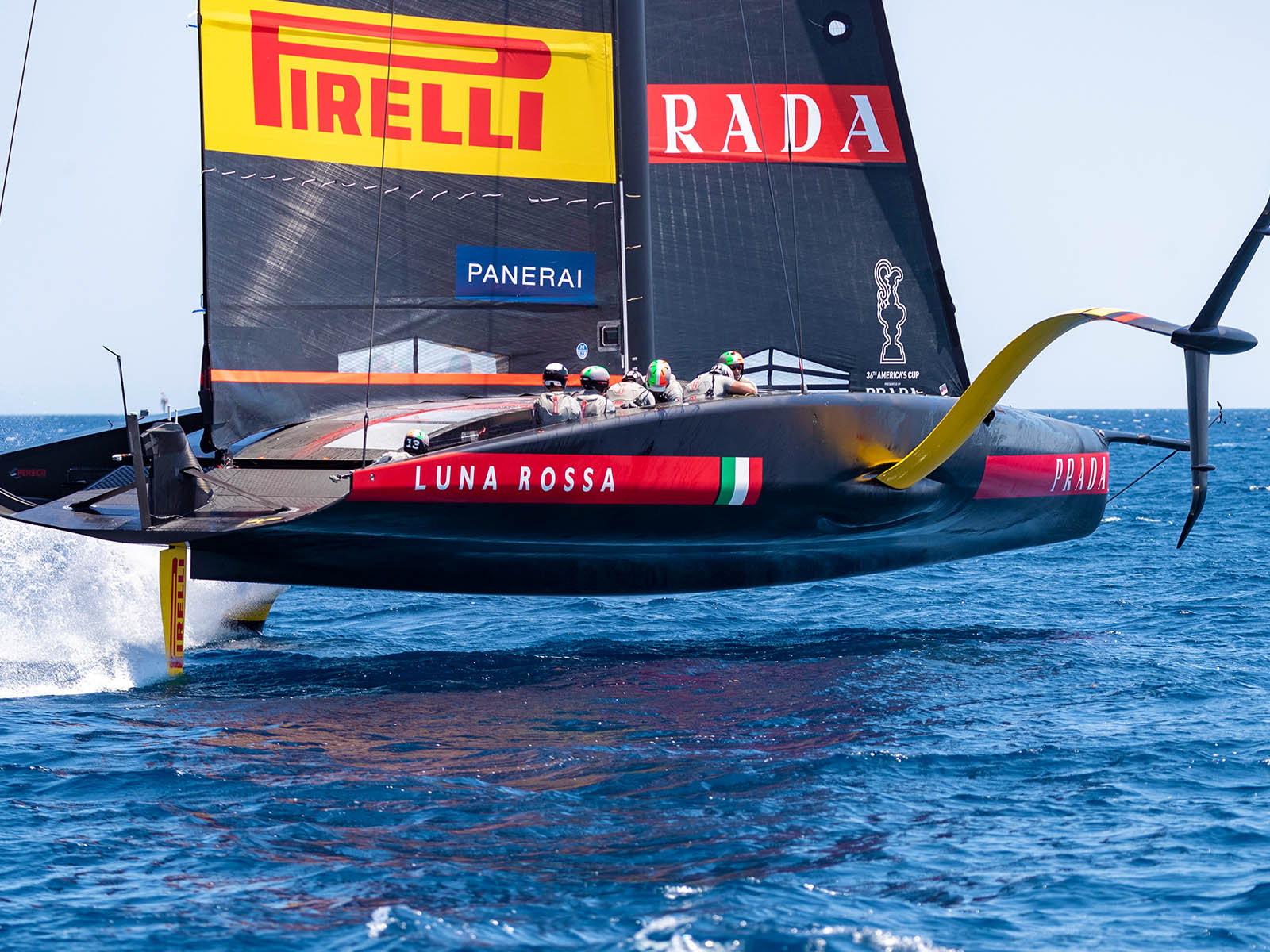 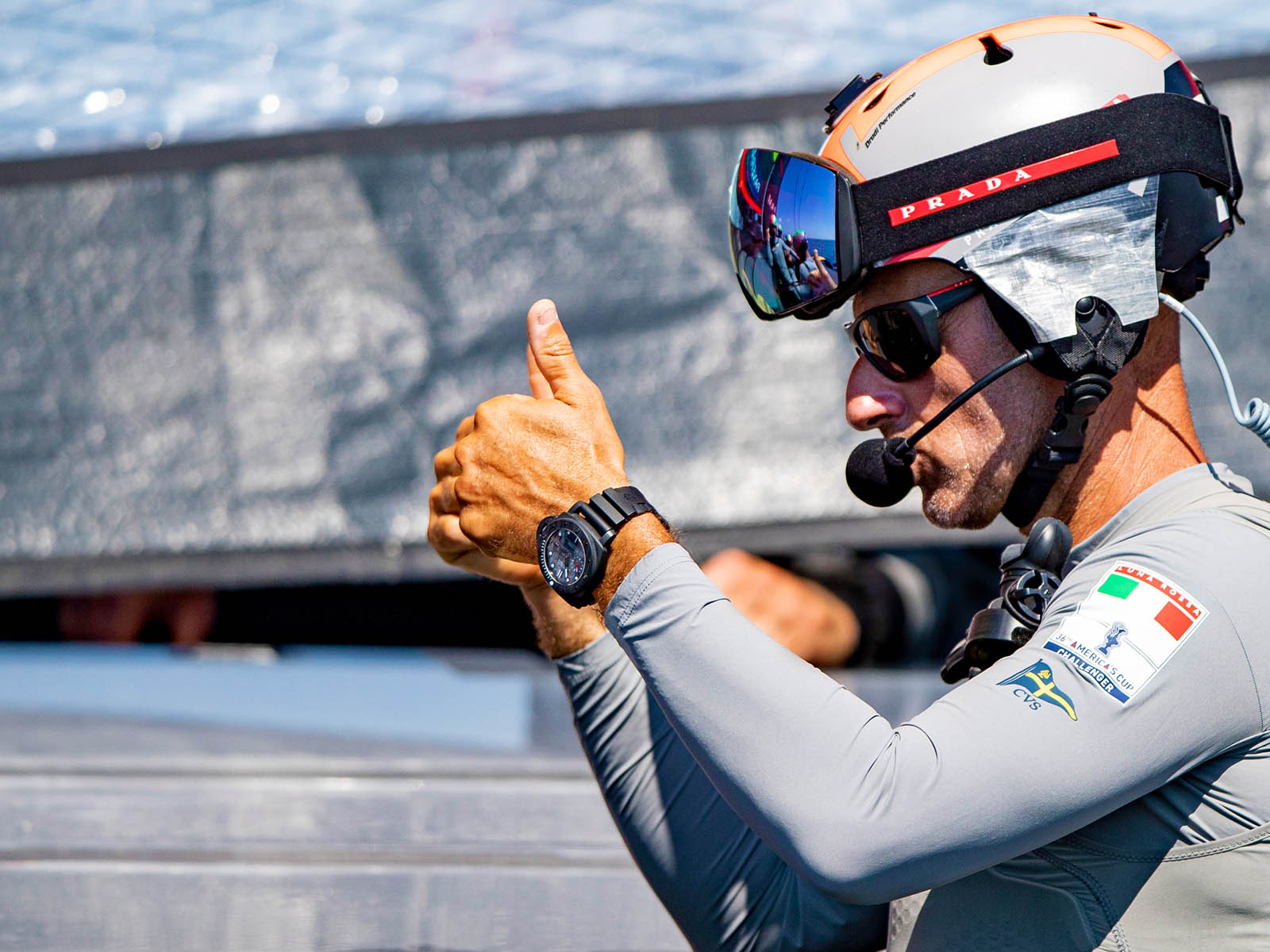 “The link of Panerai with the sea dates back to the first decade of the last century when the company supplied advanced and sophisticated engineering elements for the ships of the Italian Navy. The first underwater watches date back to the ’30s of the last century and have been central elements of legendary endeavors. Panerai’s research and development and passion for the sea never stopped since. It is therefore with great satisfaction that we welcome Panerai as Official Timekeeper of the PRADA Cup and of the 36th America’s Cup presented by PRADA preliminary regattas” as stated by the PRADA Head of Marketing and Communication, Lorenzo Bertelli. 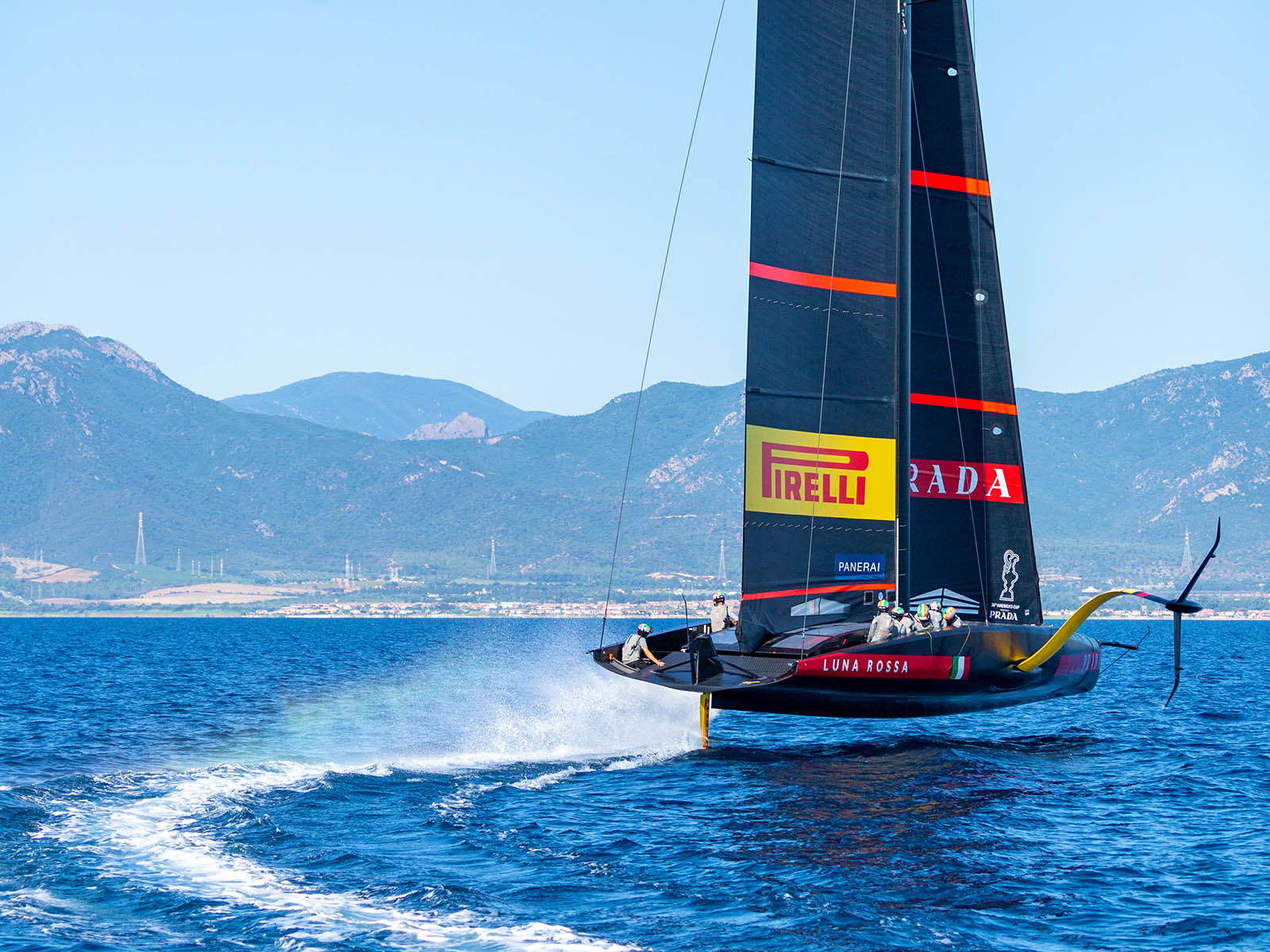 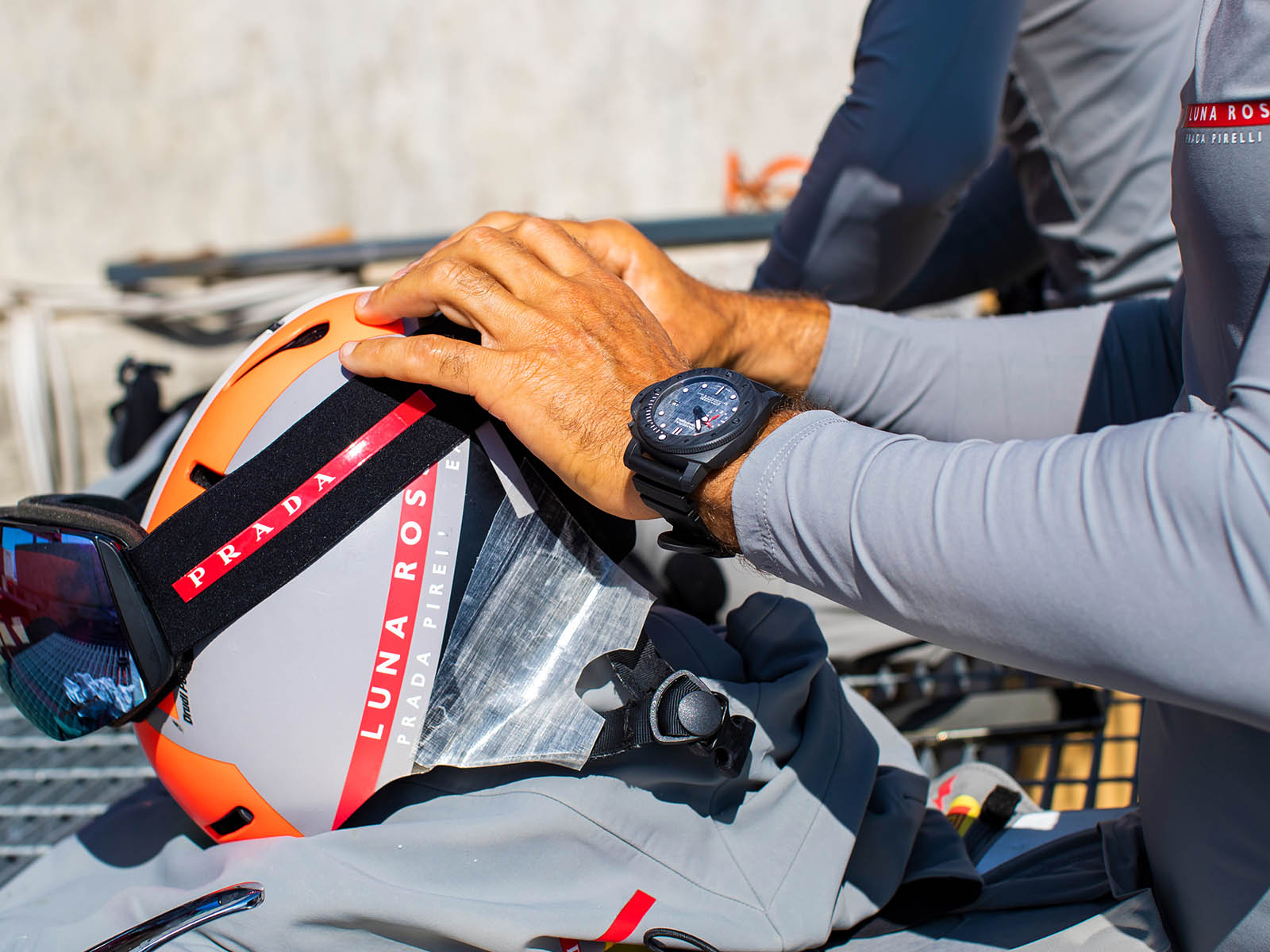 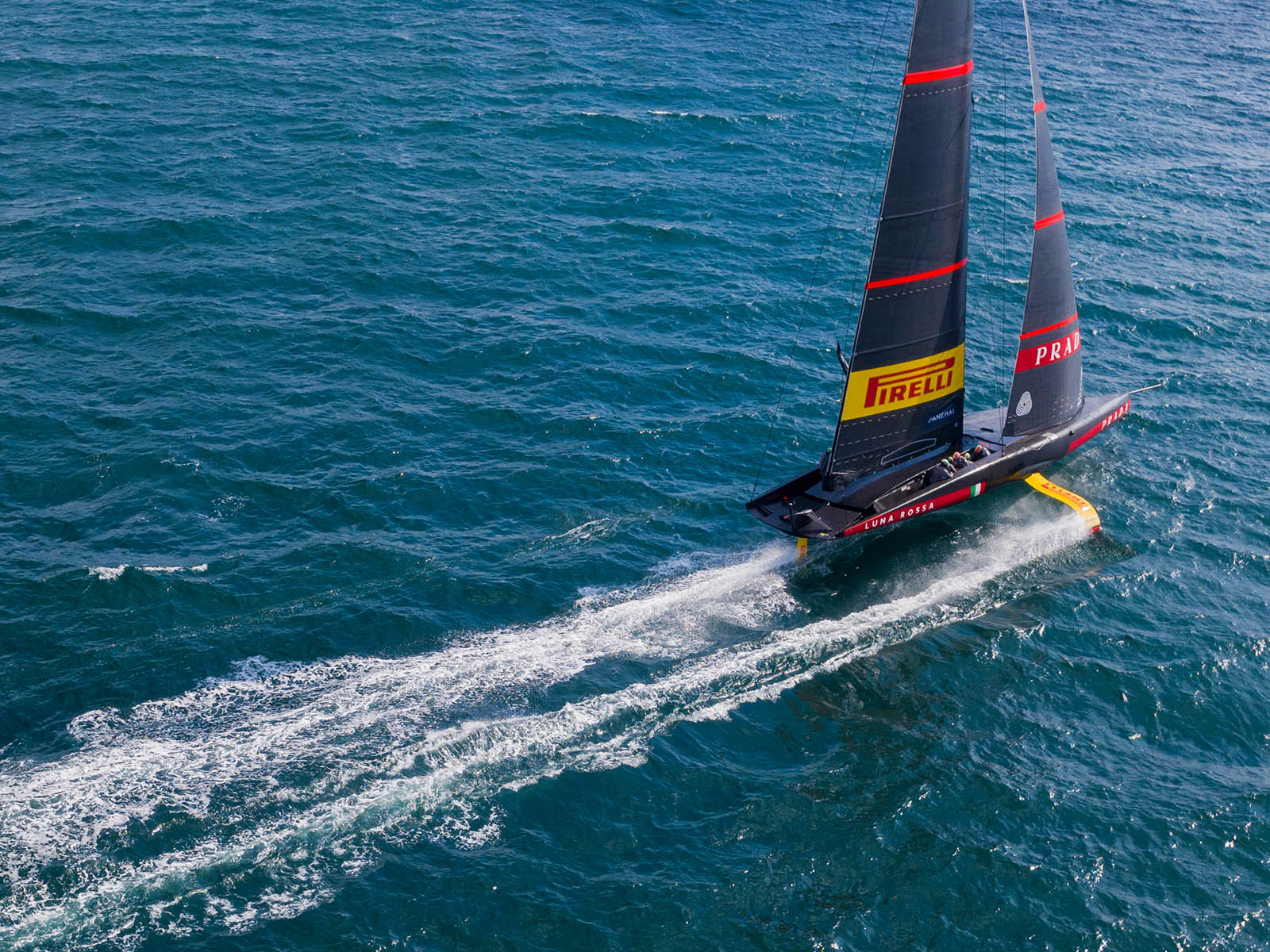 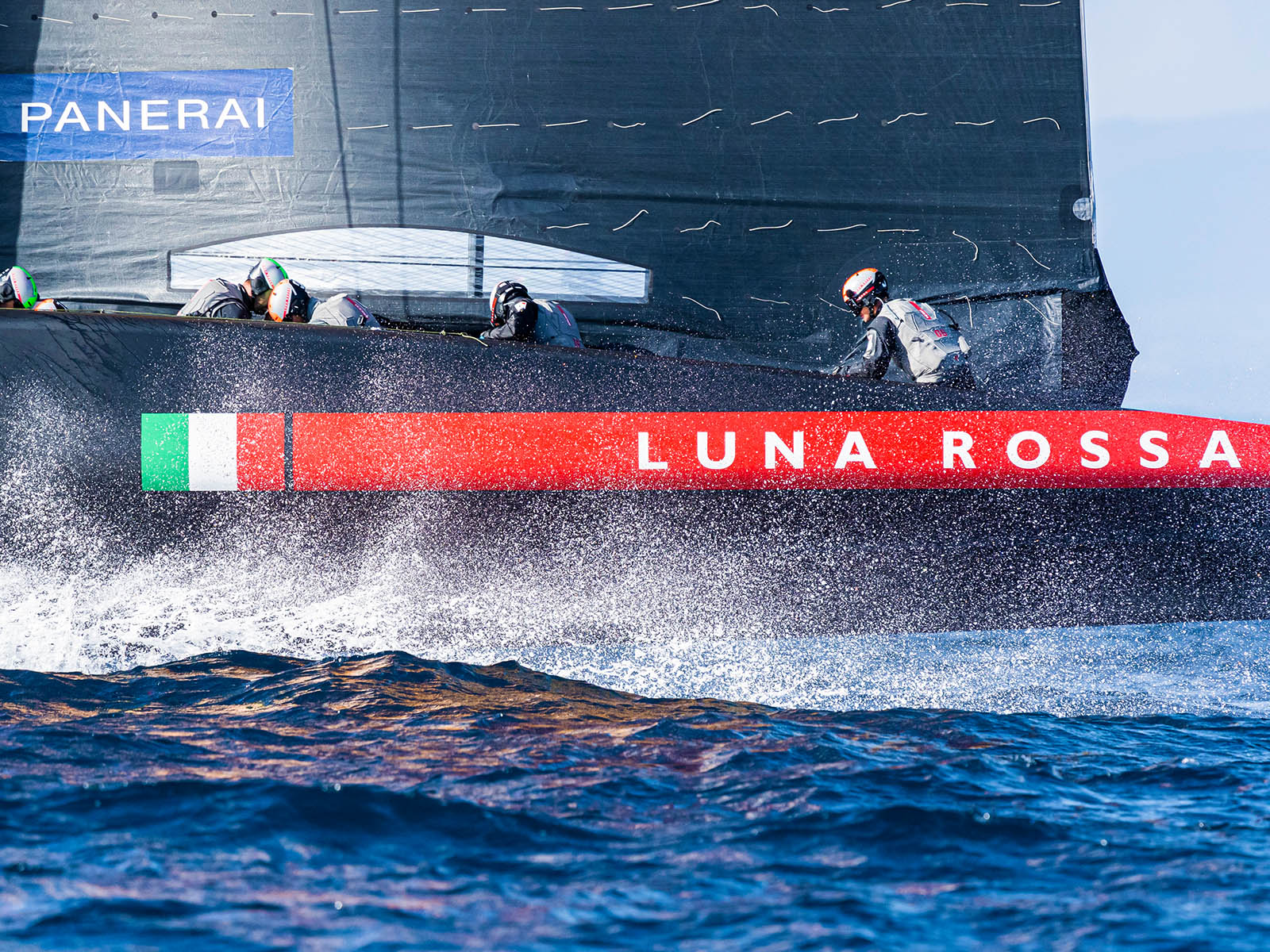