For the Love of Rolex with John Mayer

He plays the guitar, sings and writes lyrics... John Mayer, who has always been on the front burner, carries a fortune on his wrist. 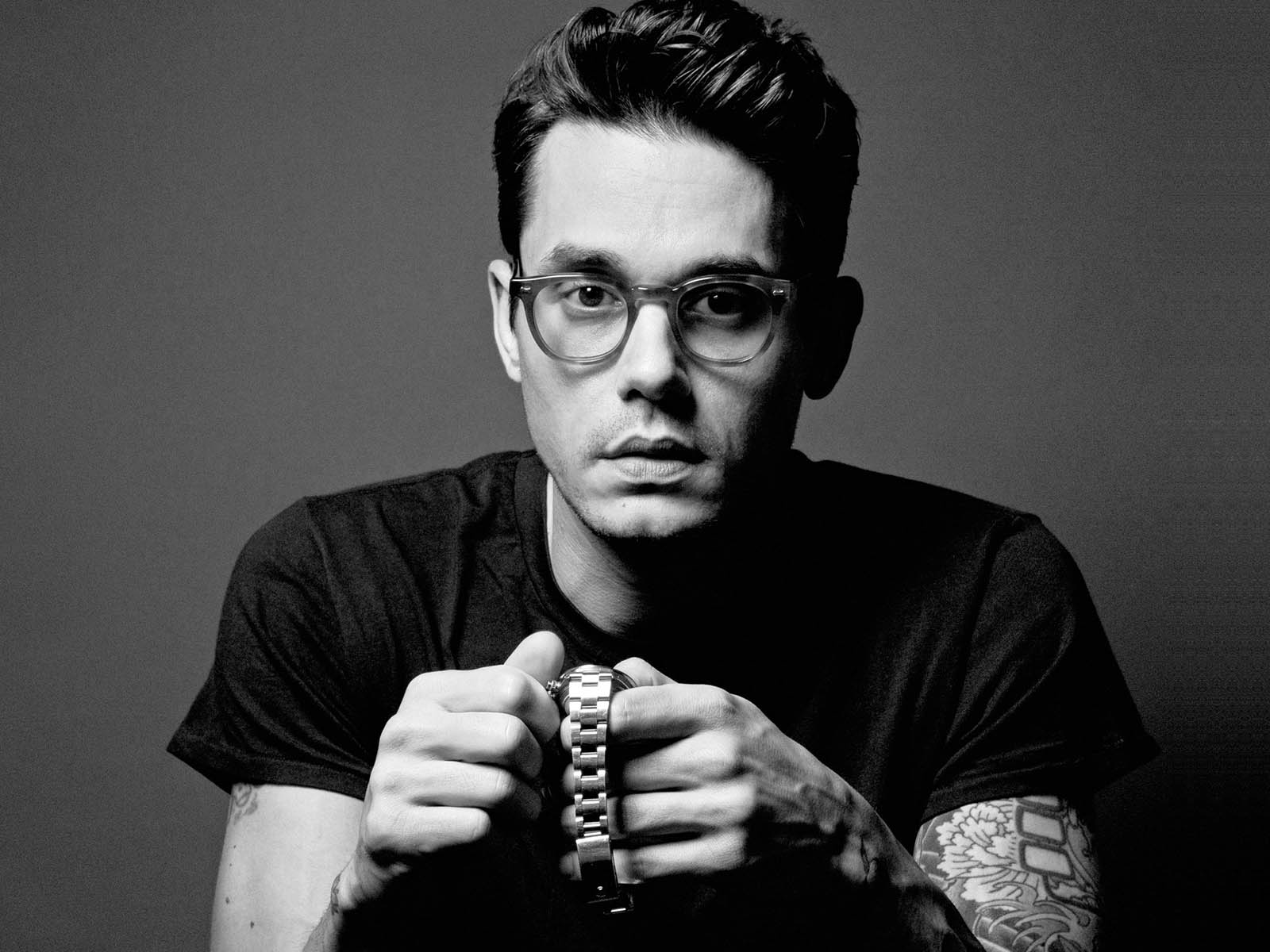 John Mayer, who won more than one Grammy Award for his music, reached millions with his debut album Room for Squares in 2001 and has made a name for himself with his luxury watch collection. 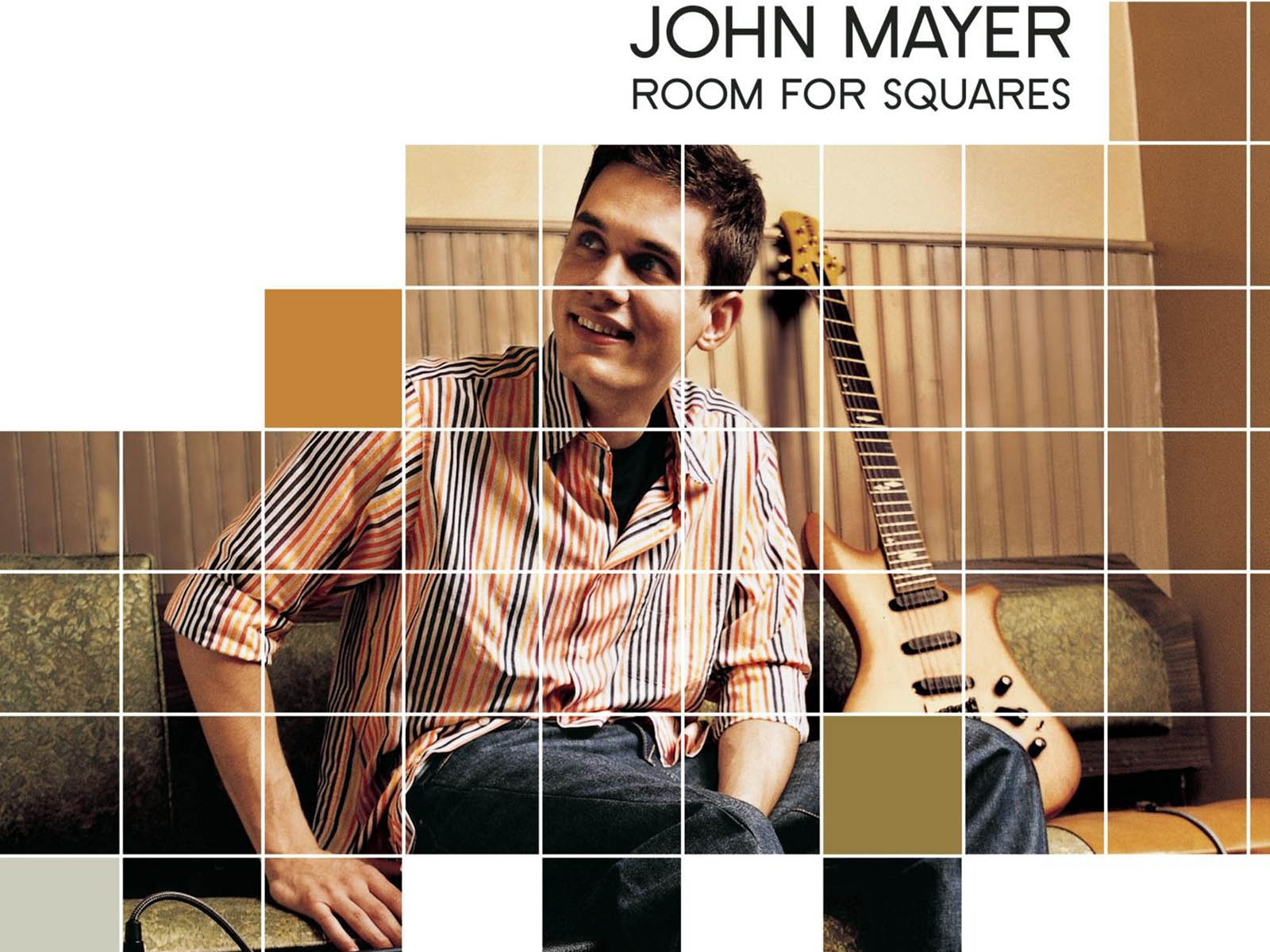 The value of the watches in the world-known collector John Mayer’s collection is not known exactly, but is estimated at”10 million”. Mayer is also a juryman at the Grand Prix d’Horlogerie de Genève (GPHG), also known as the Oscars of the watches. His knowledge of watches is so profound that many of Hollywood’s most famous names, such as Drake, are consulting him on issues such as the value of their watches. John Mayer’s “star” status also brings many benefits to the luxury watch industry. It introduces the culture of mechanical watchmaking to the people of the digital world.

His passion for watches, described as a “syndrome” by his girlfriends, began at an early age. He bought his first watch, Rolex Explorer II, right after the release of his first ‘real’ album and breaking point, Room for Squares, which sold over 4.5 million copies. He explains his feelings about his first Rolex with the following words: “You take it, and it becomes your thing,” “You go: ‘You’re my one and only watch, you’re my Rolex. I got a Rolex.’ It’s like a Cadillac. Rolex transcends watches as a name. It’s ‘the Rolex of’ something, ‘the Cadillac of’ something.”

Mayer has an emotional connection with his watches, which is not the case for every collector. He has many watches from different brands like Rolex, Patek Philippe, Audemars Piguet, and IWC. We have compiled the Rolex, which is only a small but also jaw breaking part of his collection. 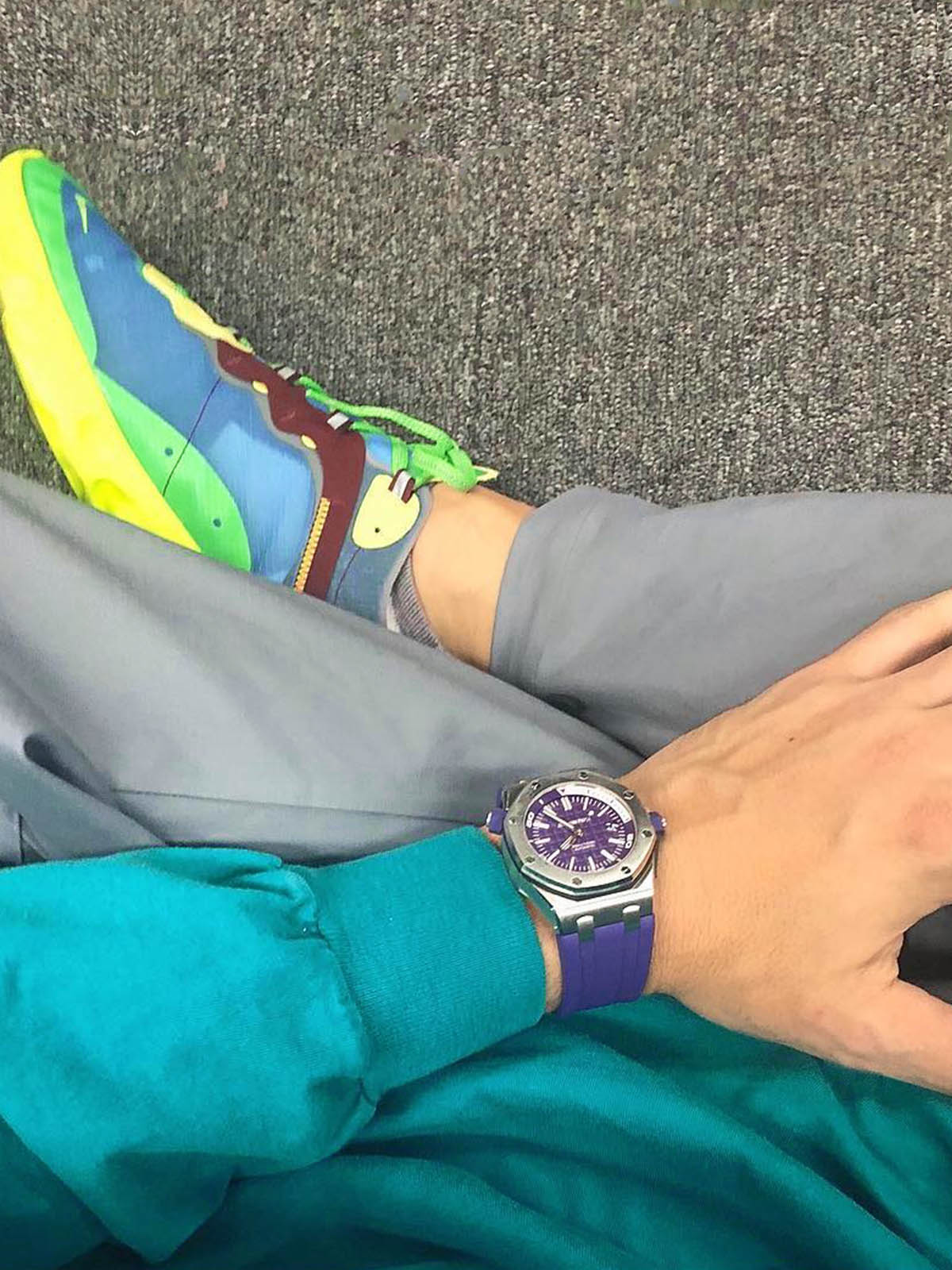 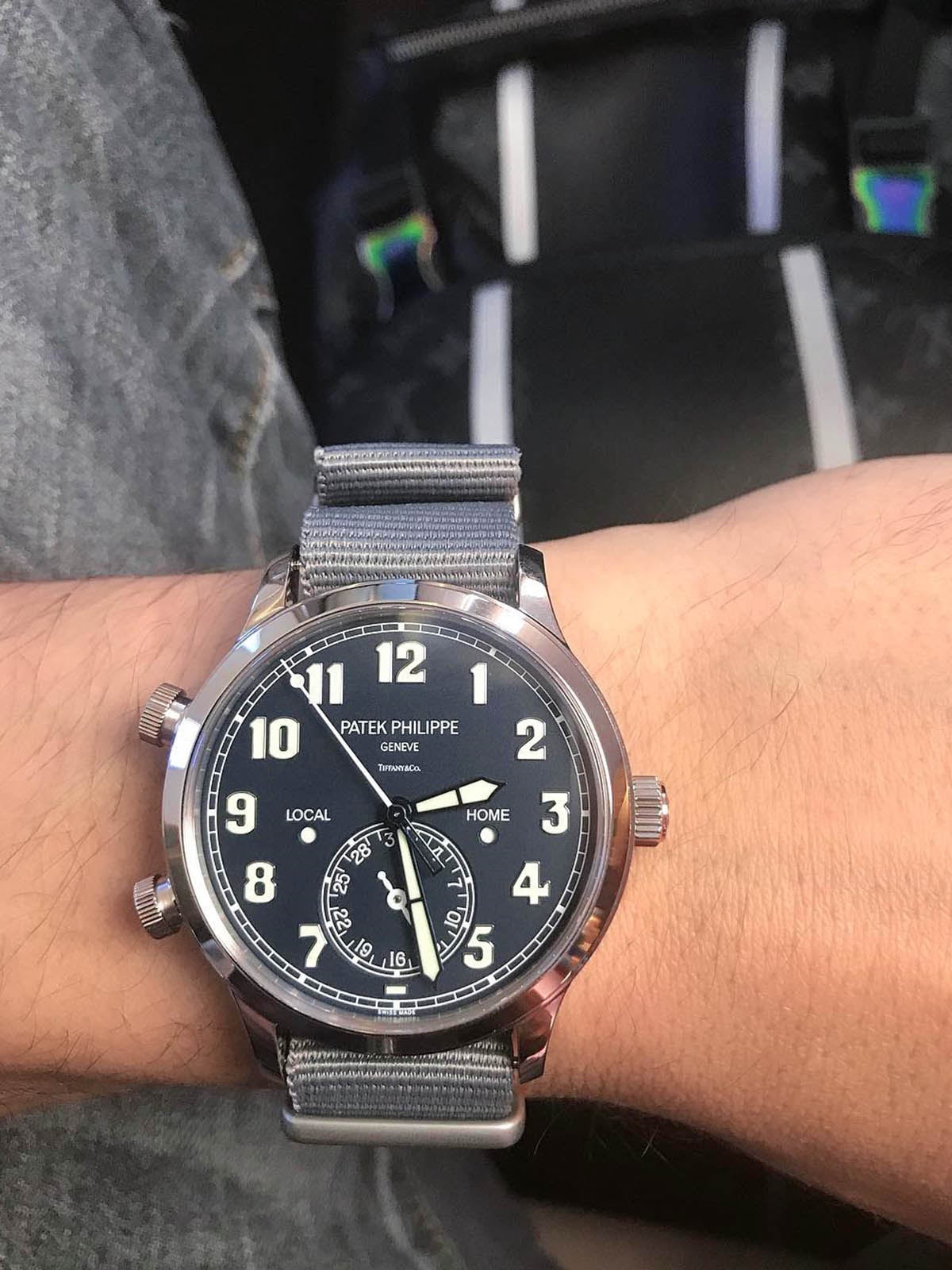 Previously, a similar Daytona Ref. 6263 was sold in May 2018 for $ 327,000 at the Phillips Daytona Ultimatum auction. Although the references are not the same, we can assume that the value is close. 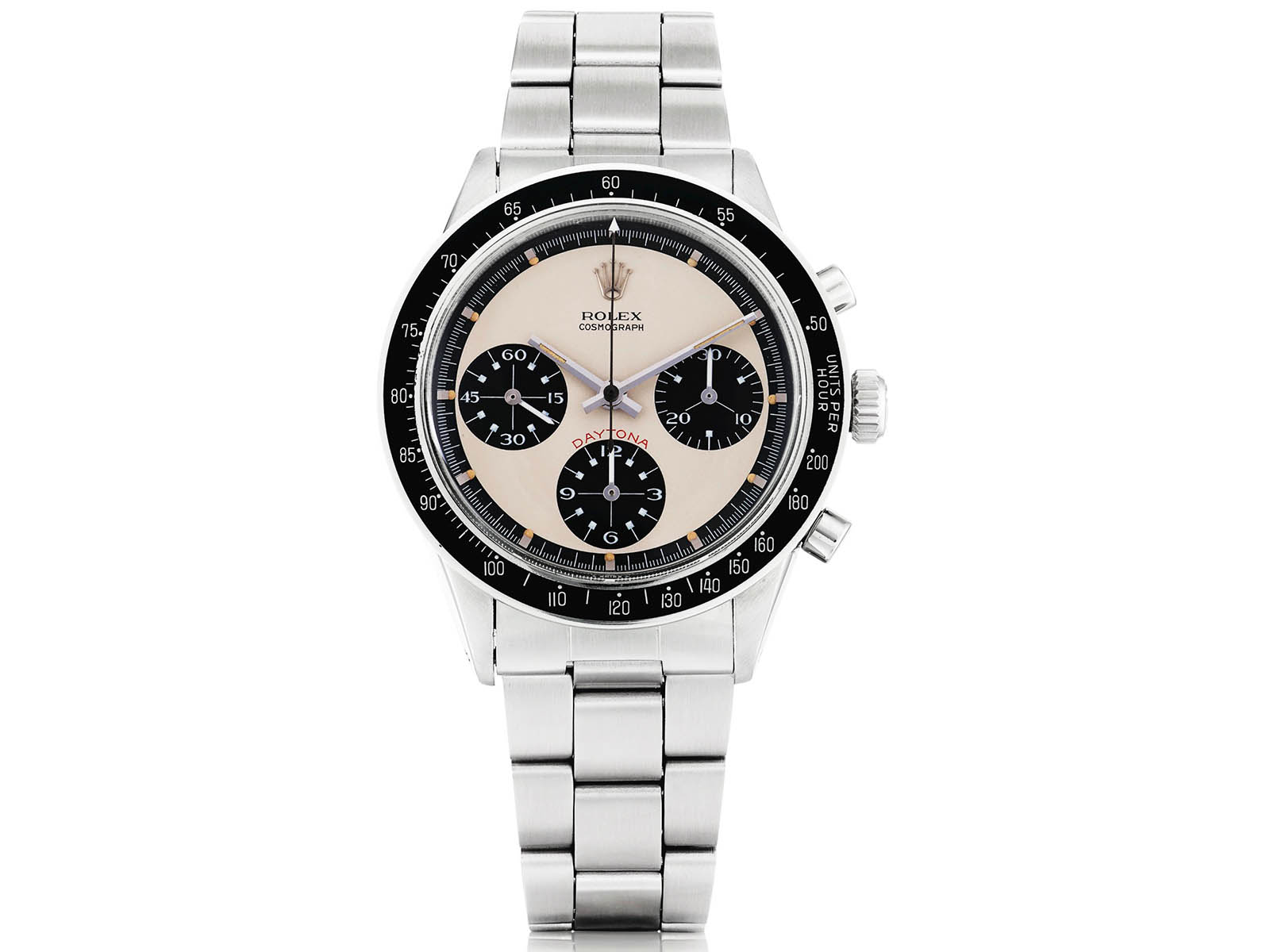 Rolexes with pulsometric dials are extremely rare. John Mayer says there are only 8-10 approved models. Ref. 6239 was previously sold for CHF 831,000. We can say that Mayer’s watch has at least this value.

We seem to hear you say “enough with the Daytonas” so we thought we’d better have a short break. Differentiated from the Ref. 5513 by the helium release valve and French diving company Comex relation, the average value of Ref. 5514 is around 100,000 USD. 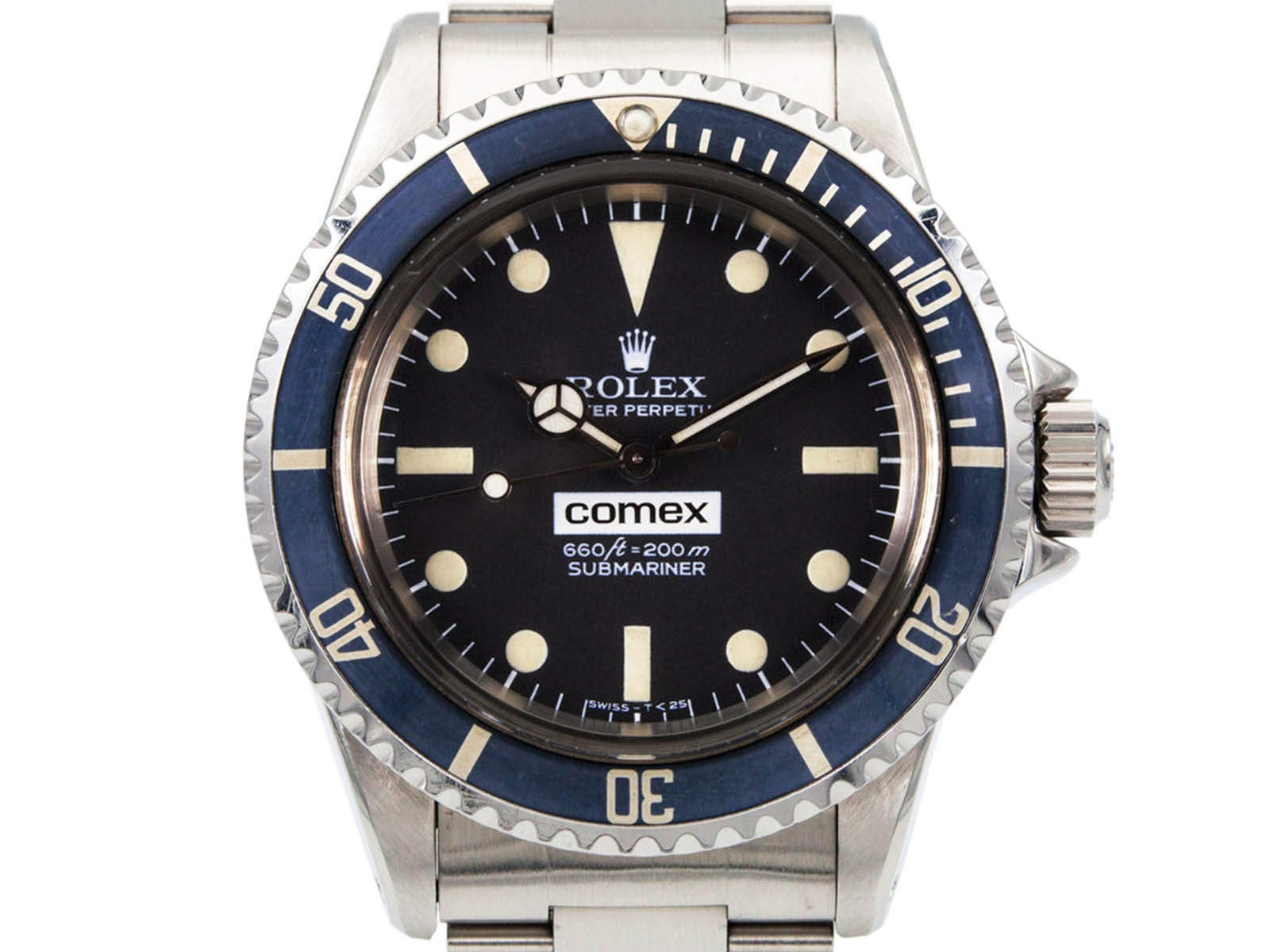 Another rare in Daytona. Decorated with diamonds in the dial and bezel, this model had previously sold for CHF 605,000. 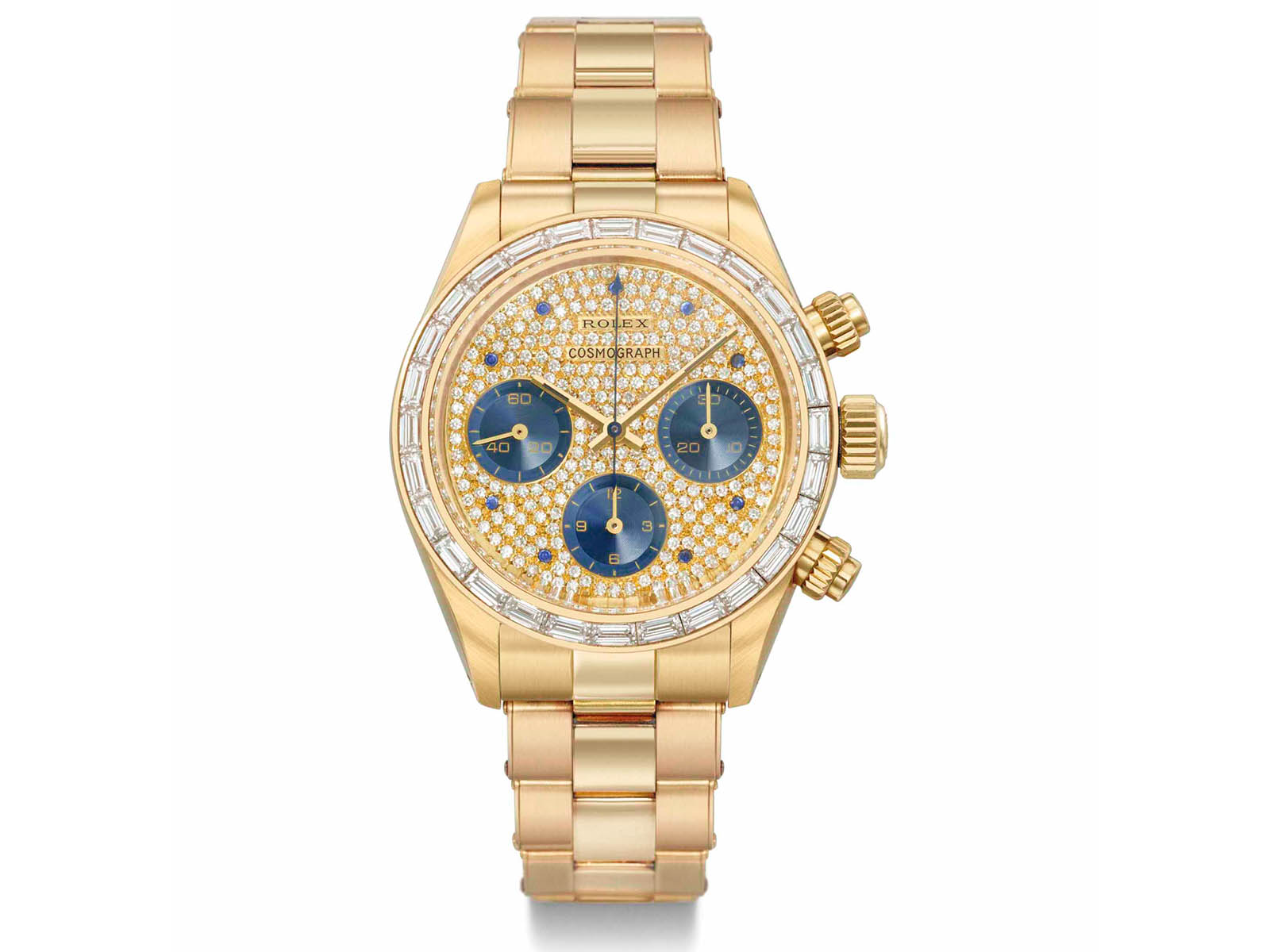 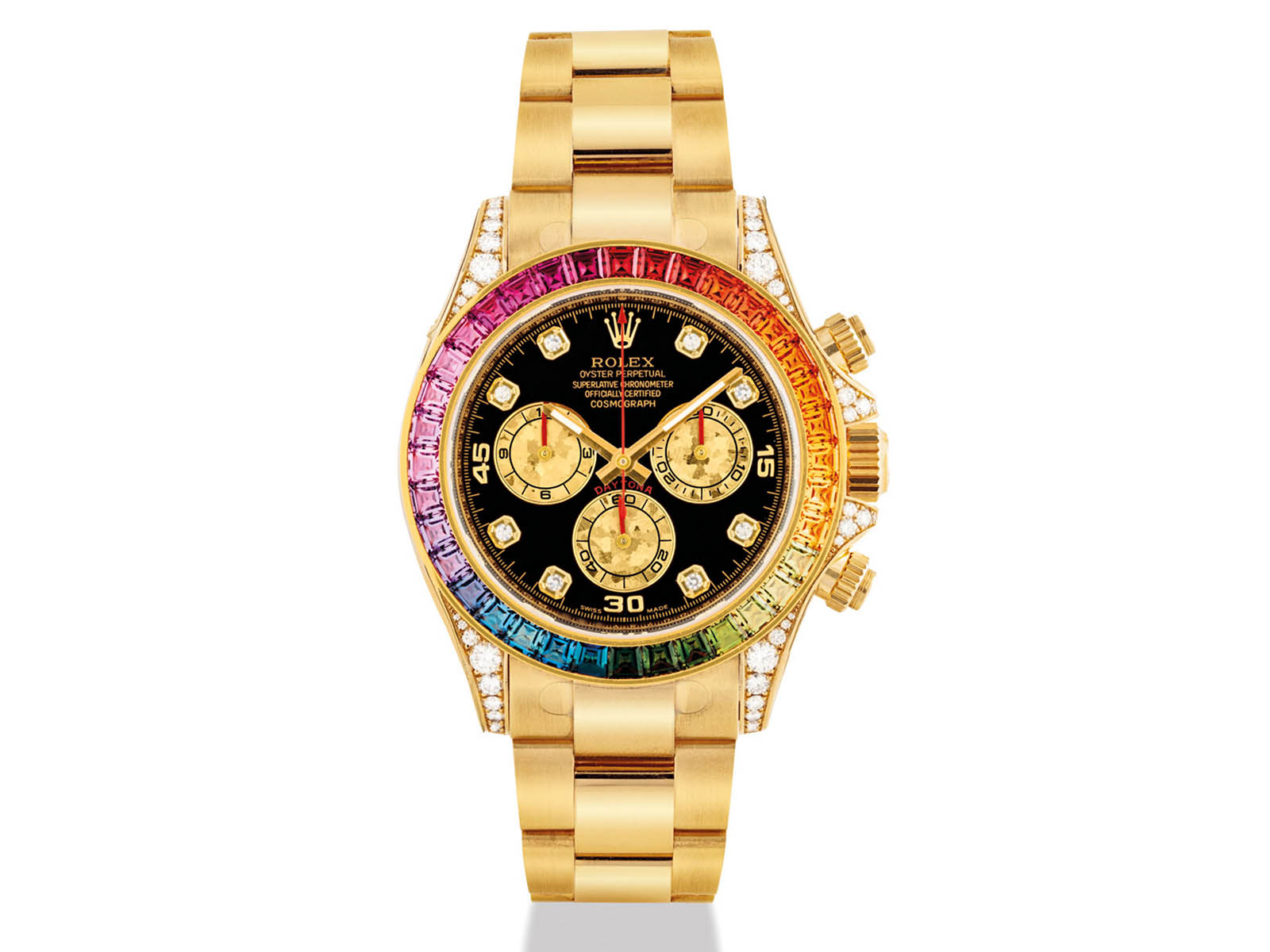 The price of this model is more affordable than the others. Around 34,650 USD. 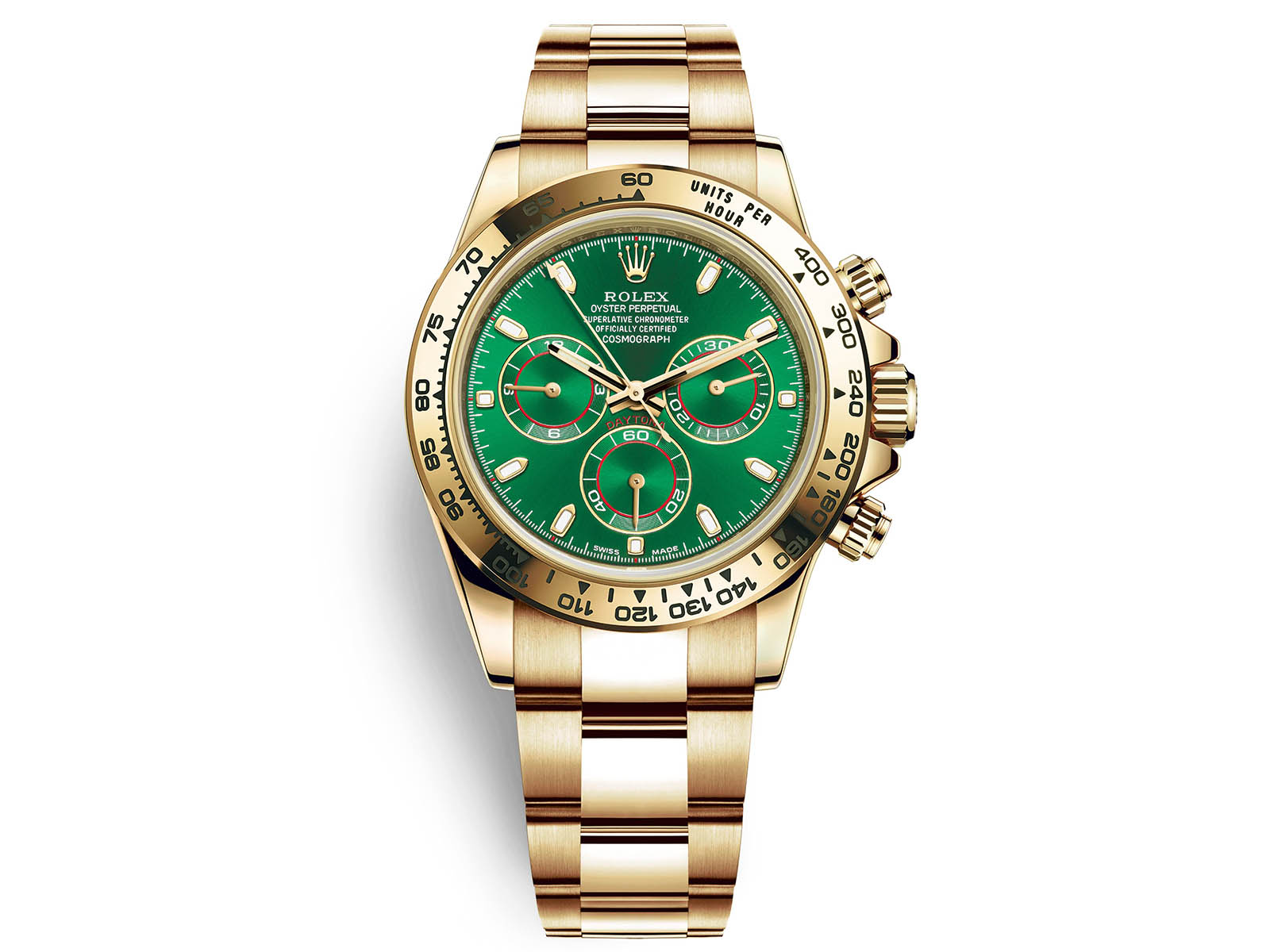 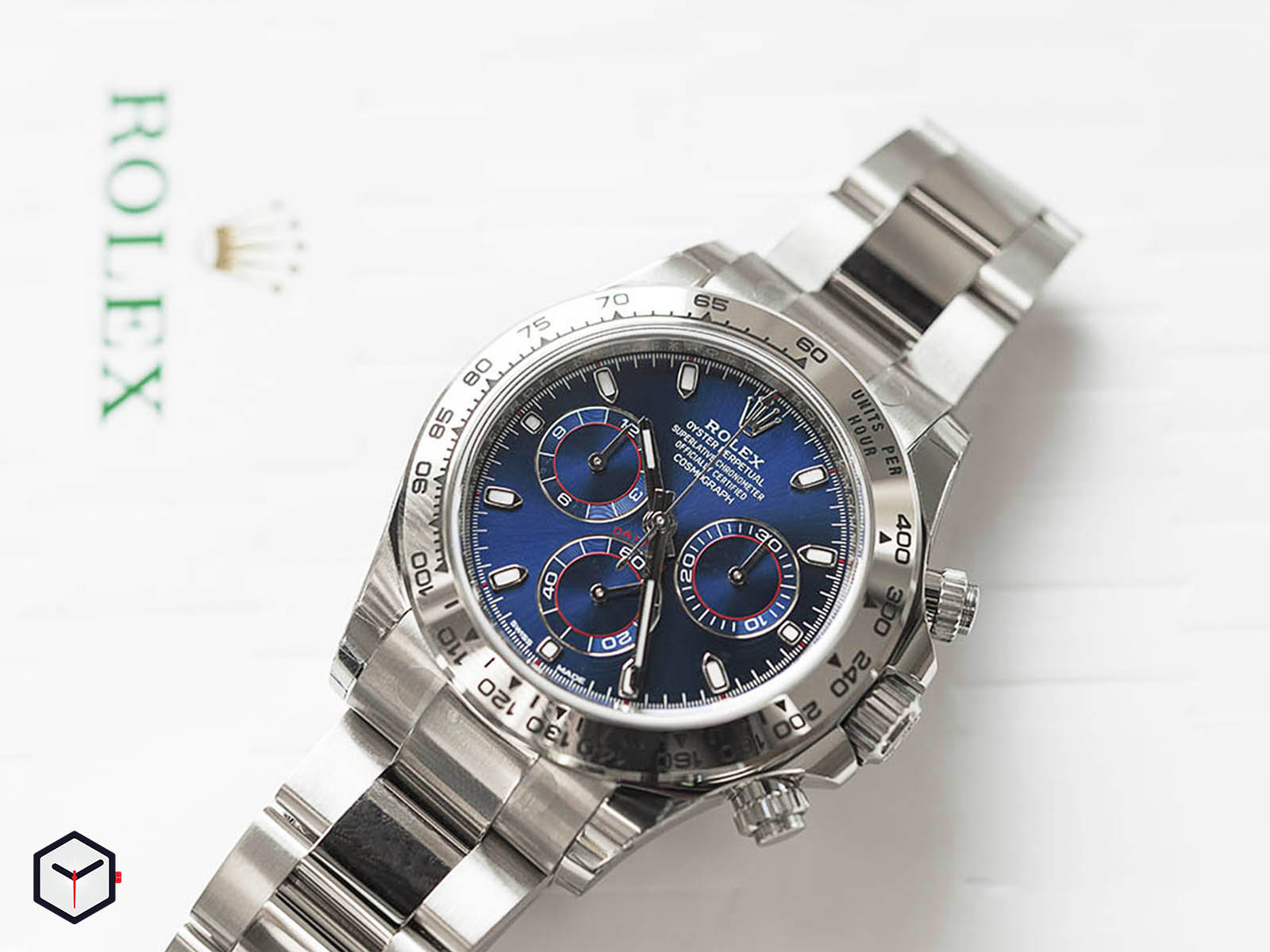