Forcing the Limits of a Magnetism with Rolex Milgauss

Here you go with the interesting story of Milgauss, the watch that got the Scientists’ Watch nickname due to its anti-magnetic feature. 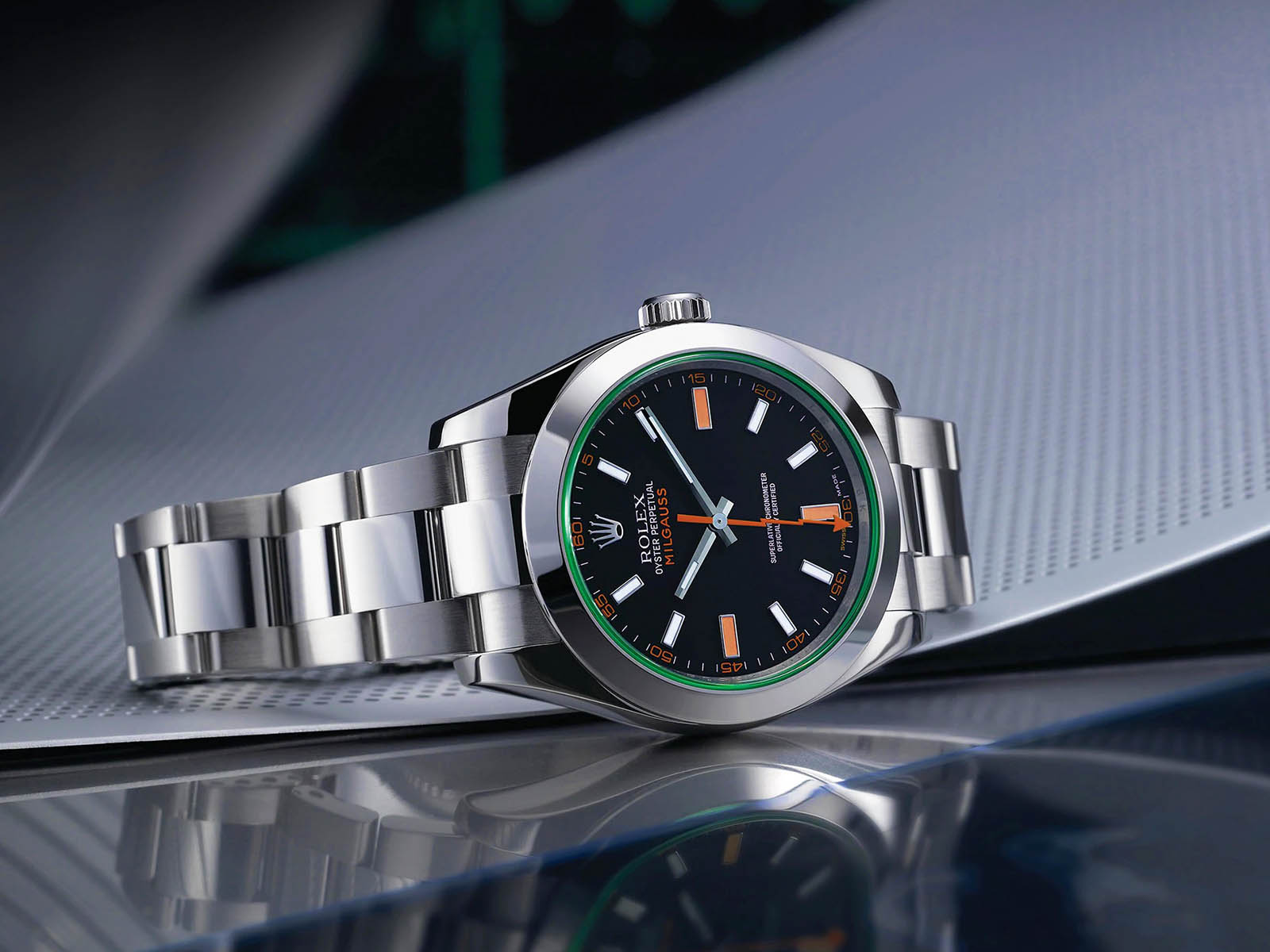 The 1950s has a special place in the history of Rolex. Those times, when many experimental and innovative technologies and watch models were introduced, led not only to the history of Rolex but also to the fate of the entire watchmaking industry. Many of the models that have changed and evolved over the years, have tried to follow the footsteps of Rolex and even catch up with it. 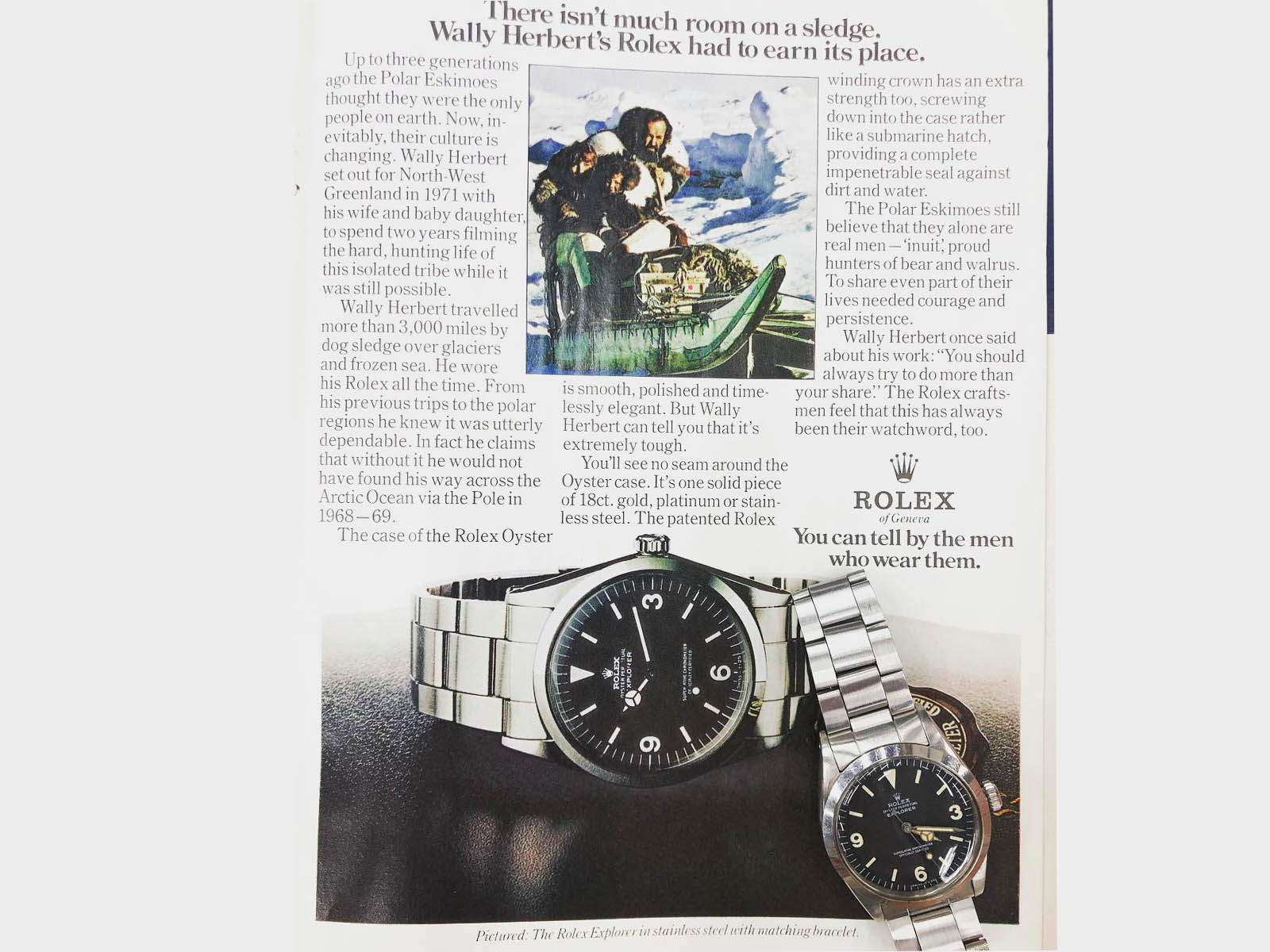 Rolex has always been one of the brands that are mentioned with professionalism. They worked with the most competent institutions and people in their fields for the models they developed to be used by real professionals. Just as the GMT-Master developed with Pan-Am airlines or the Sea-Dweller models exclusively designed for COMEX divers. Milgauss, on the other hand, was developed for the compelling working conditions of CERN engineers. CERN, where experiments with the Hadron Collider are being performed, also housed the development of a 1000 Gauss magnetic flux-resistant Rolex watch. 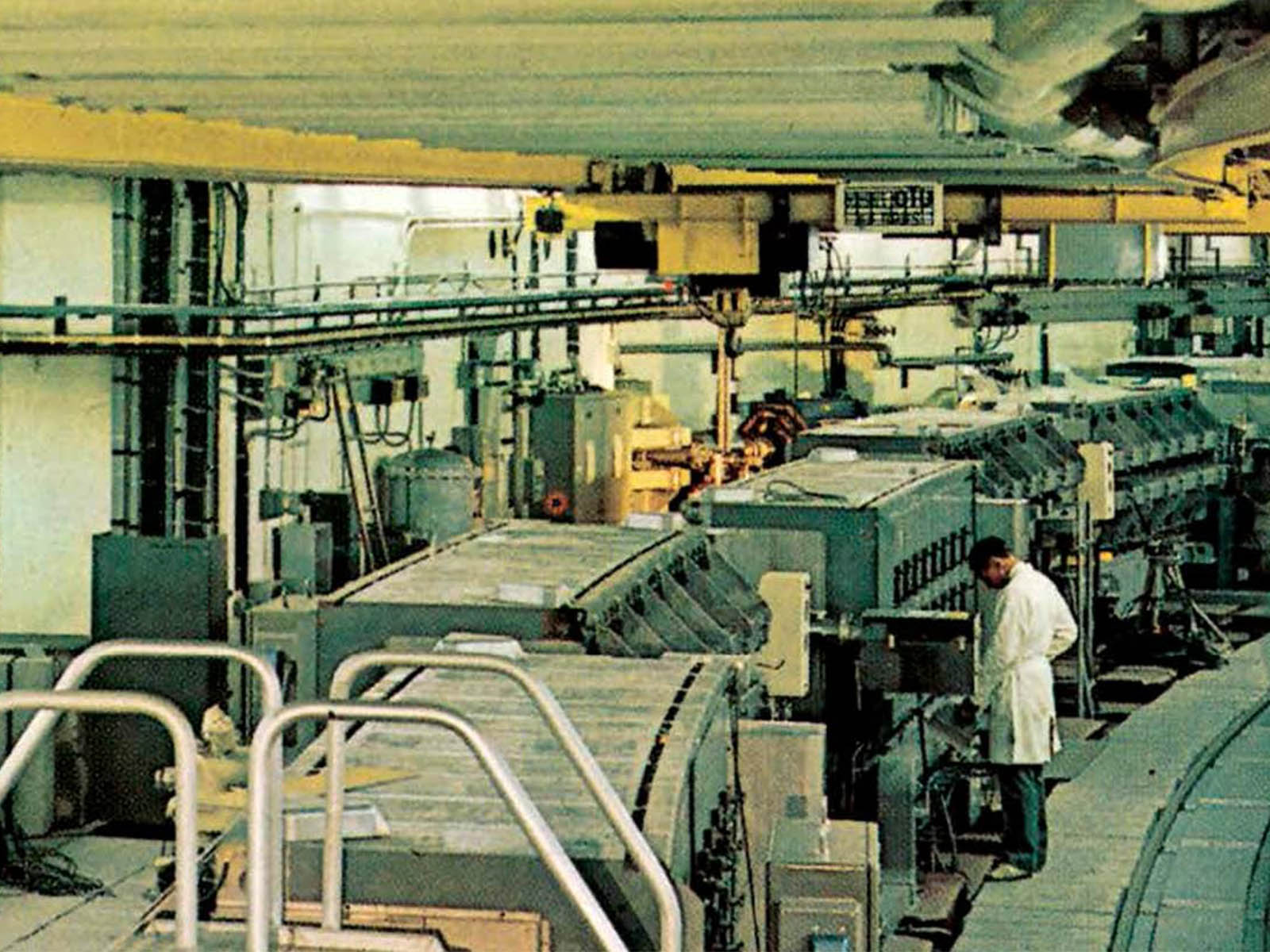 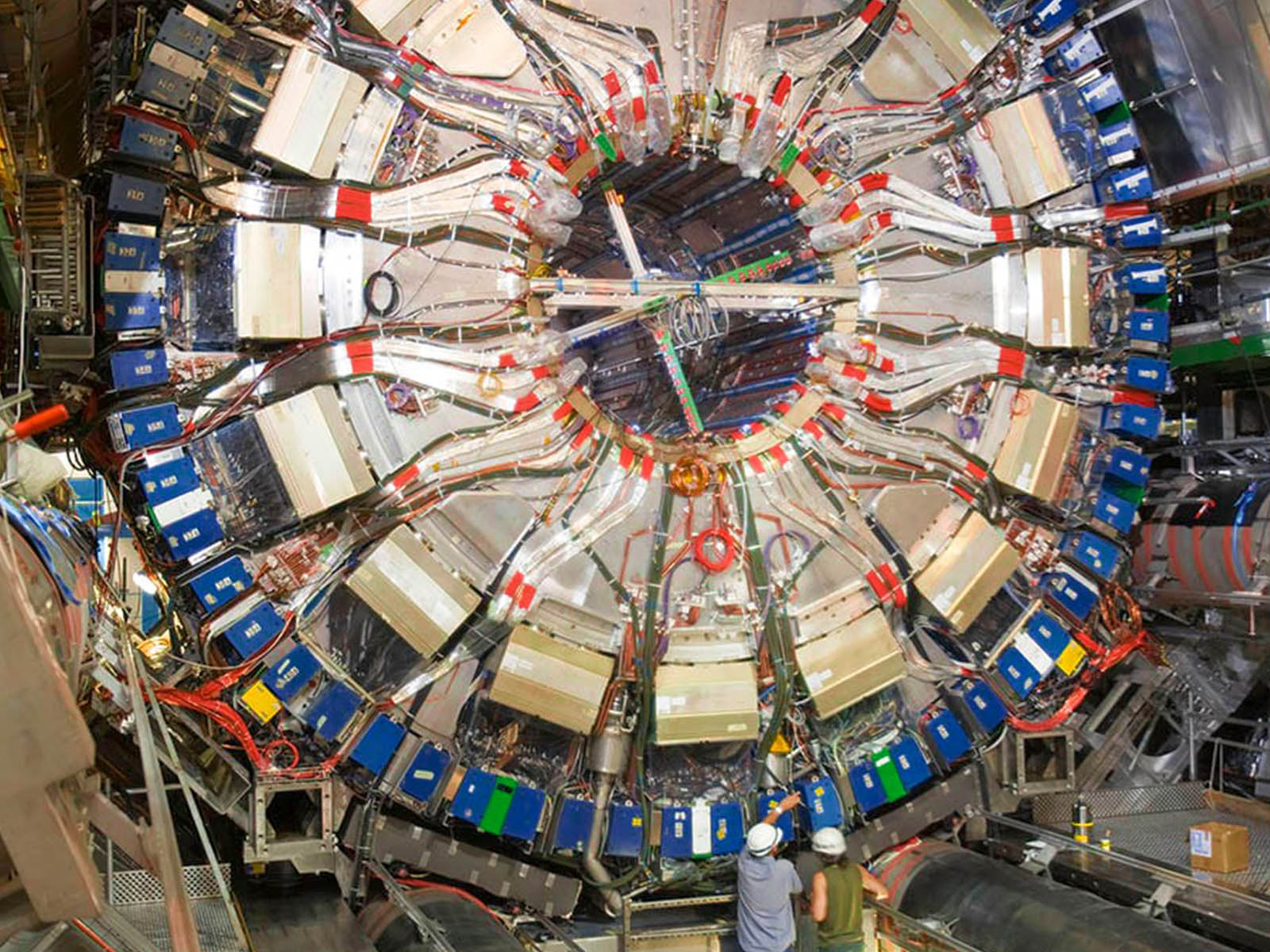 Johann Carl Friedrich Gauss is a German mathematician, astronomer, physicist, and geographer. Mille means a thousand (1000) in French. It’s not only creative but also a respectable and admirable name, isn’t it? The first Milgauss, Ref. 6543, came with a 38mm diameter stainless steel case with a 19.5mm lug width that can be considered odd even today. It was an interesting watch equipped with a bezel from Rolex Submariner and Caliber 1080 movement, which was designed by modifying the Caliber 1030. One of the first details you will notice when looking at the Ref. 6543 is the dial pattern. Red Milgauss text and arrows in the indexes 3, 6 and 9 are just a few of the unusual features for Rolex. Contrary to what is believed, the dial pattern has no connection to the anti-magnetic feature. The basic element about this feature was the soft iron cage that surrounded the dial. 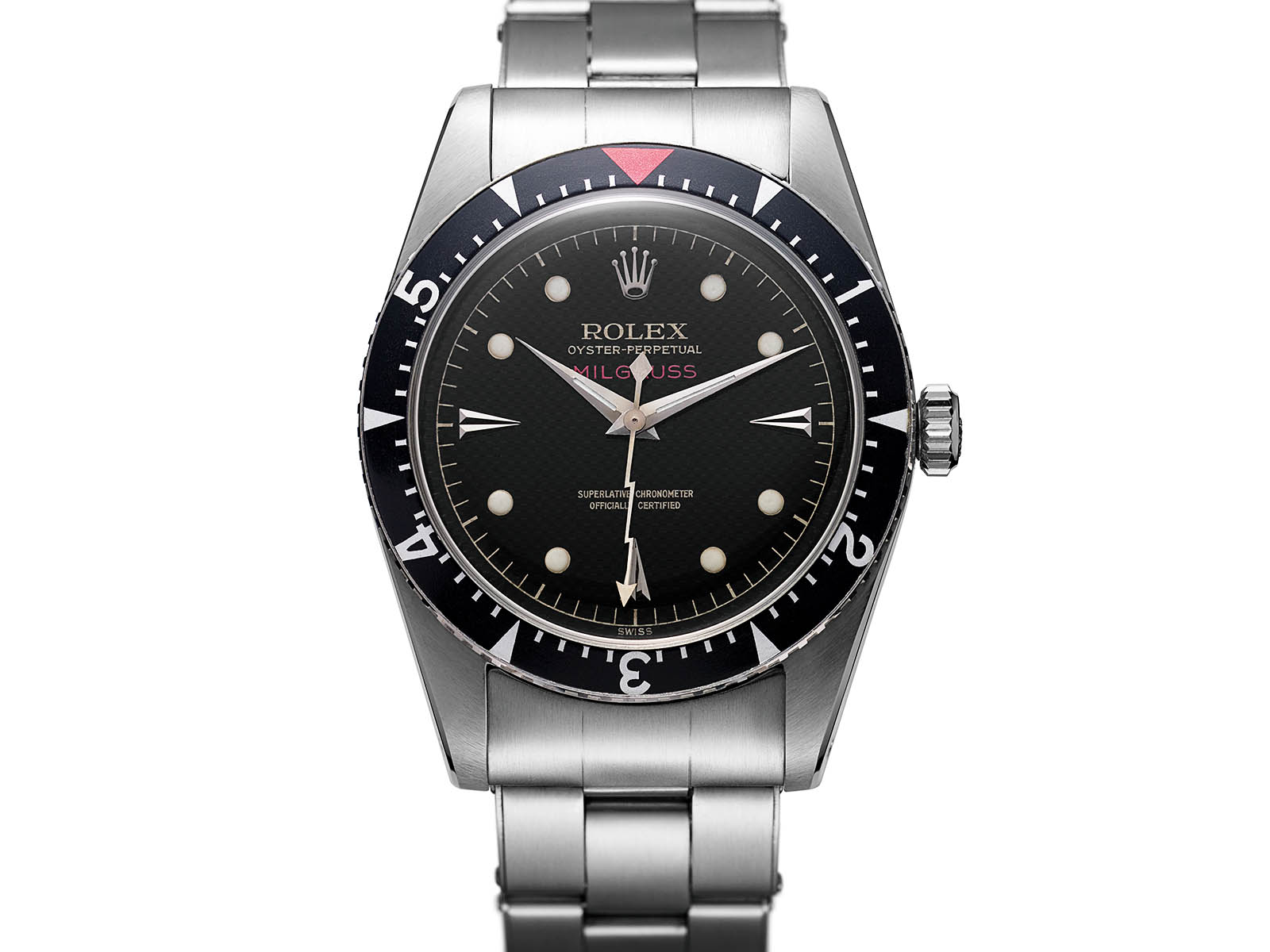 The next model, Ref. 6541, came with small but highly effective detail, the lightning-shaped seconds hand. Introduced in 1957, Ref. 6541 was produced in a very small number like approximately 200 units. The 38mm stainless steel case became thinner due to the upgraded case back and Faraday cage. The lug width was increased to 20mm. Caliber 1080 continued to be used as the movement. The bezel features numbers from 1 to 5. 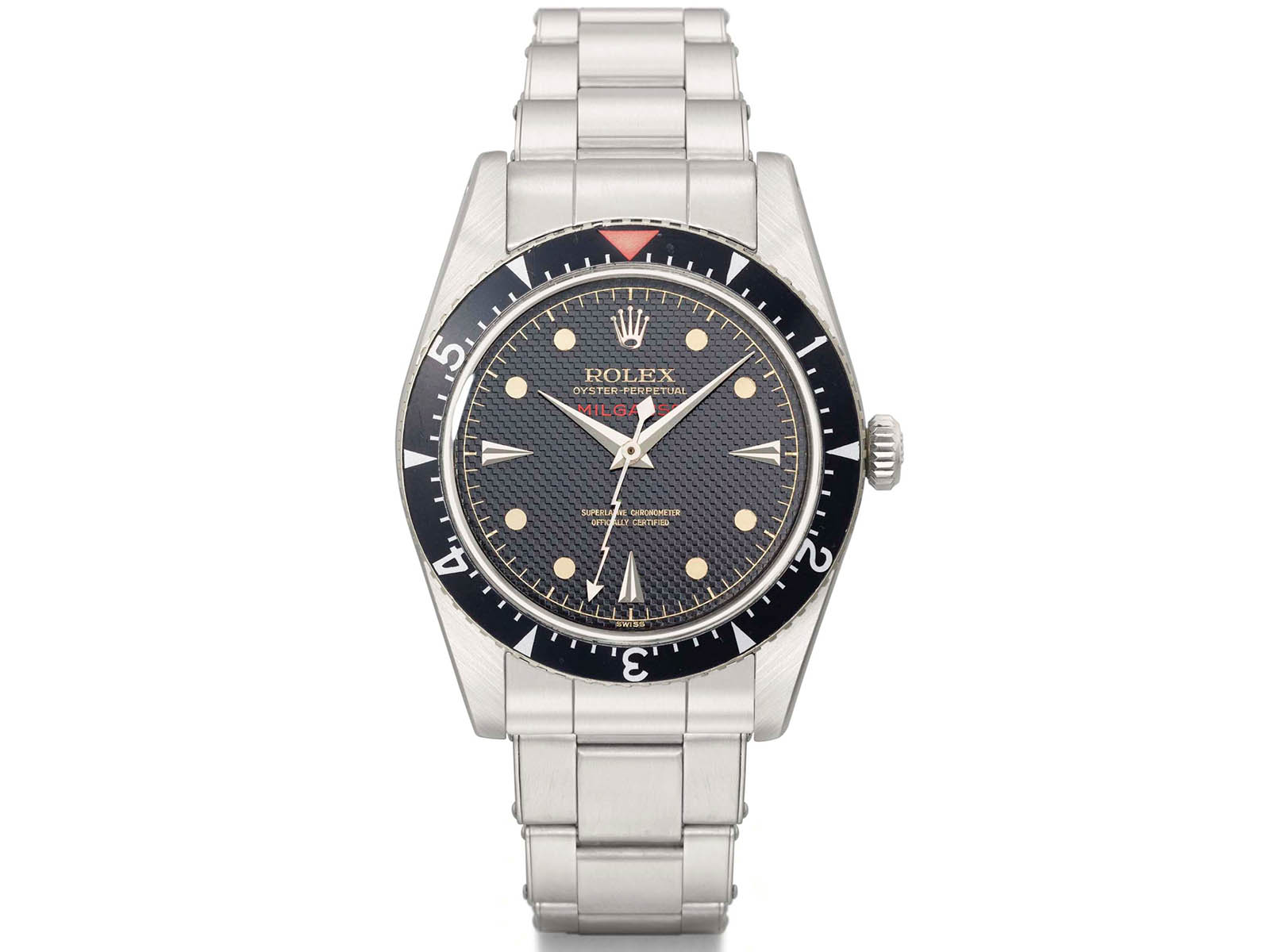 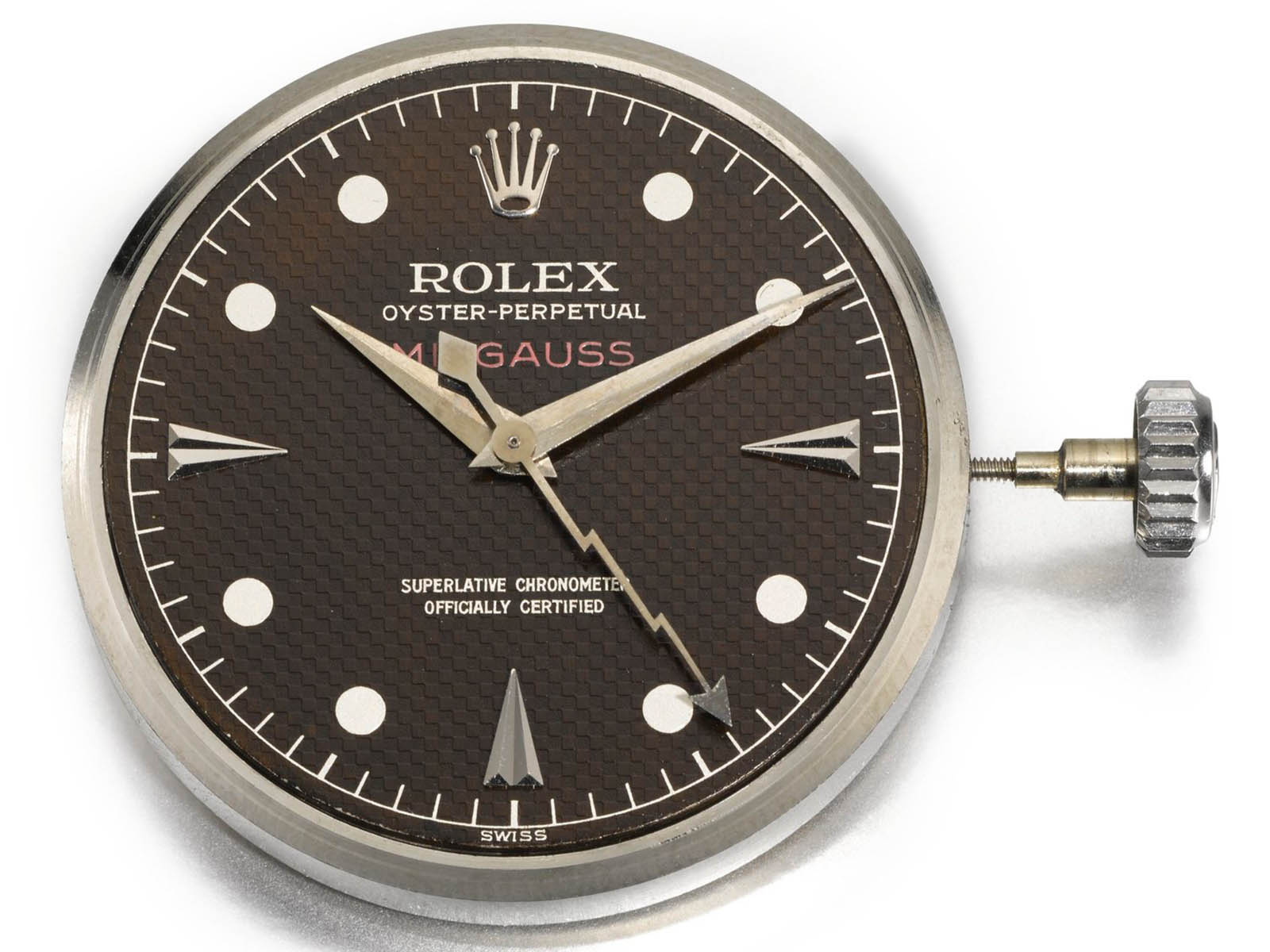 In 1960, a relatively short time for the Rolex after the introduction of the first-generation model, the second generation Milgauss, Ref. 1019 introduced. The interesting thing is that Rolex continued to produce this model until 1989. Equipped with a Faraday cage and Caliber 1580 covered in a 38mm stainless steel case, the watches were home to many visual and technical changes. The lightning seconds hand was gone, but the seconds hand with a red arrow tip and a set of hour and minute hands exclusive to this model only came with the watch. 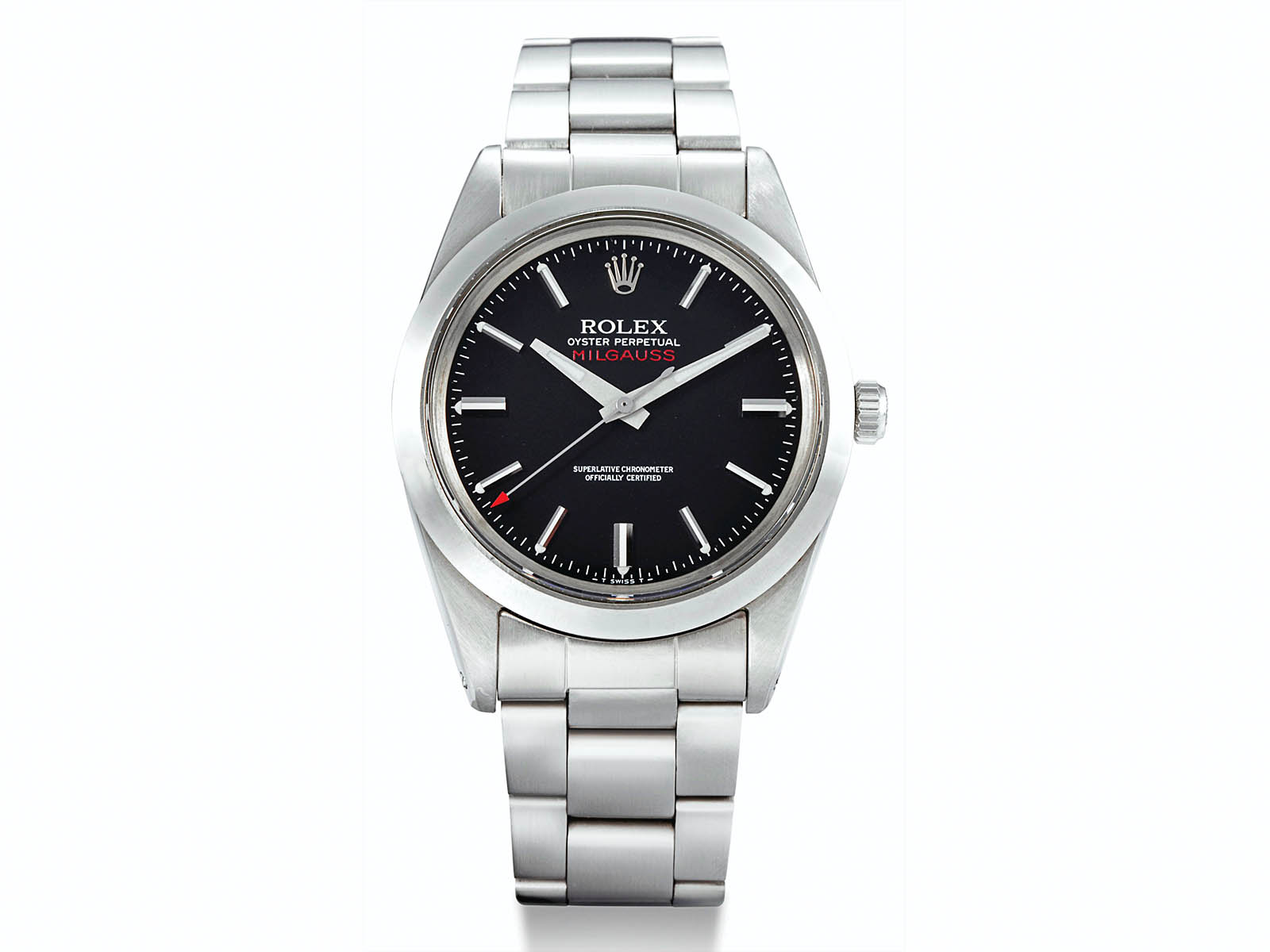 The Ref. 1019 has undergone various updates throughout its life span. Changing hands, changing fonts in the black and gray dials, and more... One of the most interesting details about this issue was the lack of any phosphorous material in the gray dials that increased visibility in the dark. In those years, visibility in the dark was achieved by radioactive tritium, which was thought to affect the operation of sensitive devices used during experiments at CERN. 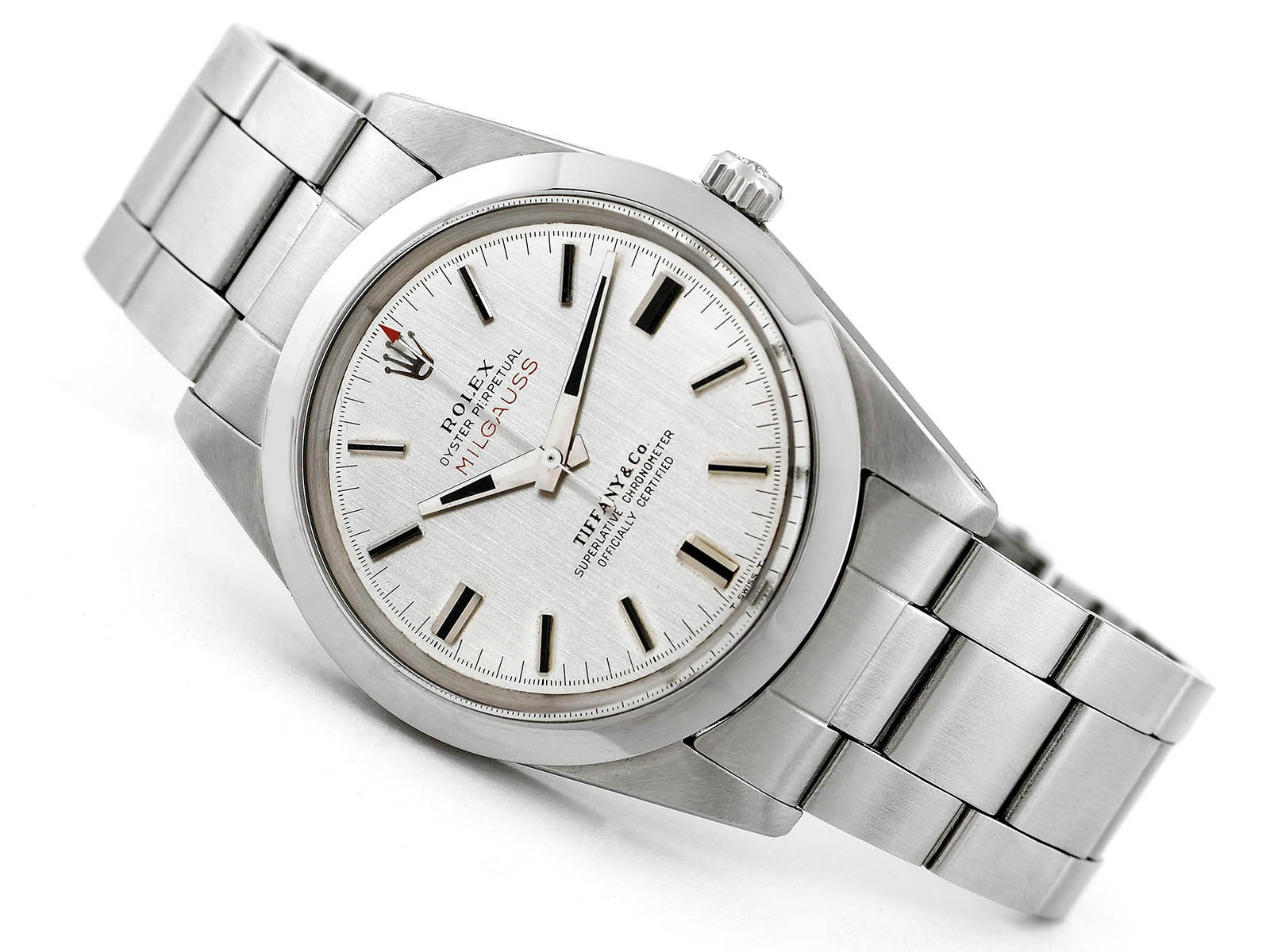 After a deep sleep in 1989, Milgauss finally made an epic comeback in 2007 on the 50th anniversary of the collection. In the new series, where many design details from the first and second generations are blended, a 40mm diameter stainless steel case, 100 meters waterproof value and black and white dial options were included. The new Caliber 3131 was already equipped with the Parachrom Blu hairspring, which was anti-magnetic, but Rolex was not content with it and re-used the Faraday cage that was originally in the model’s architecture. In this way, the new Milgauss was able to withstand a magnetic flux higher than the stated 1000 Gauss. 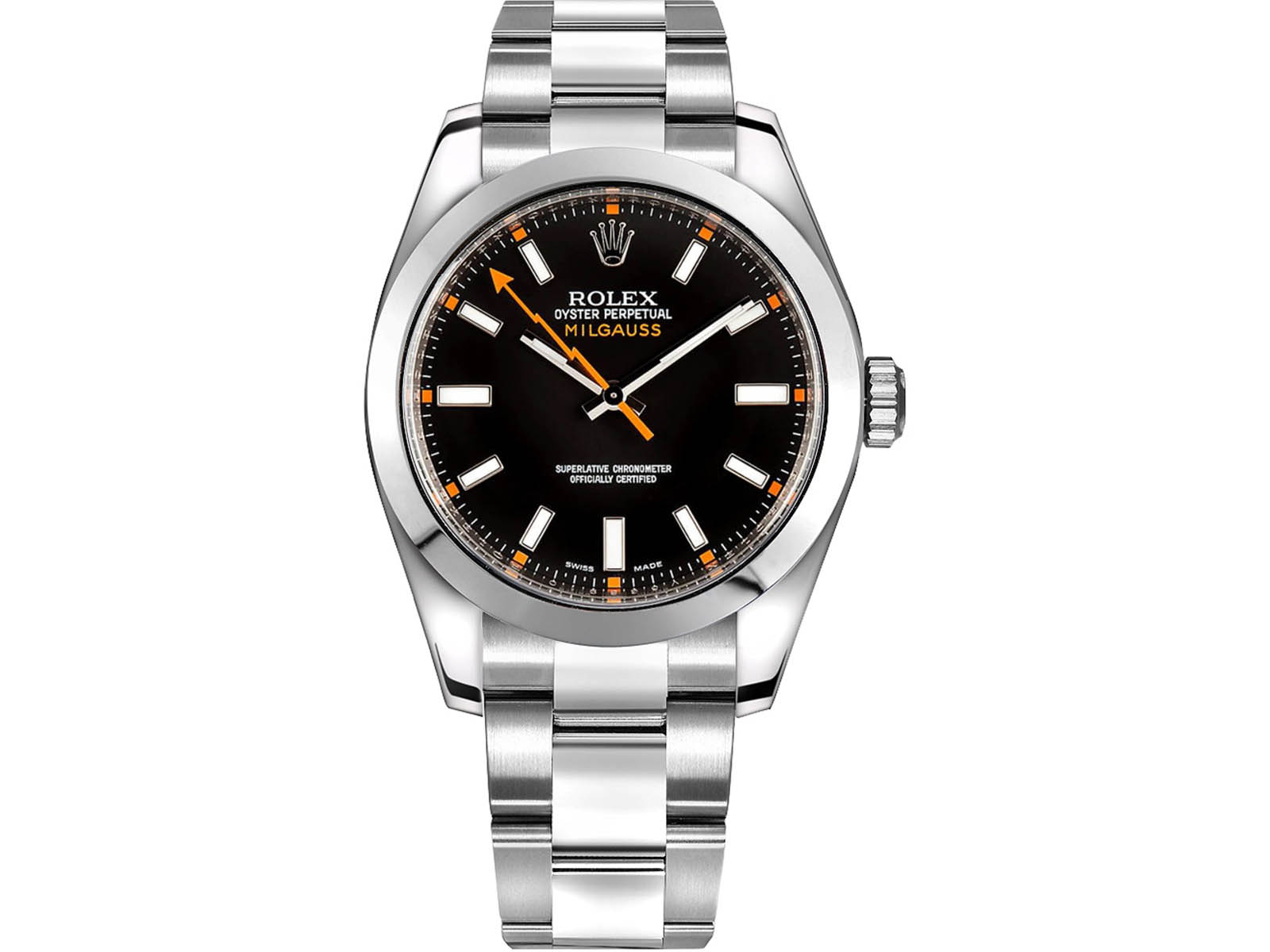 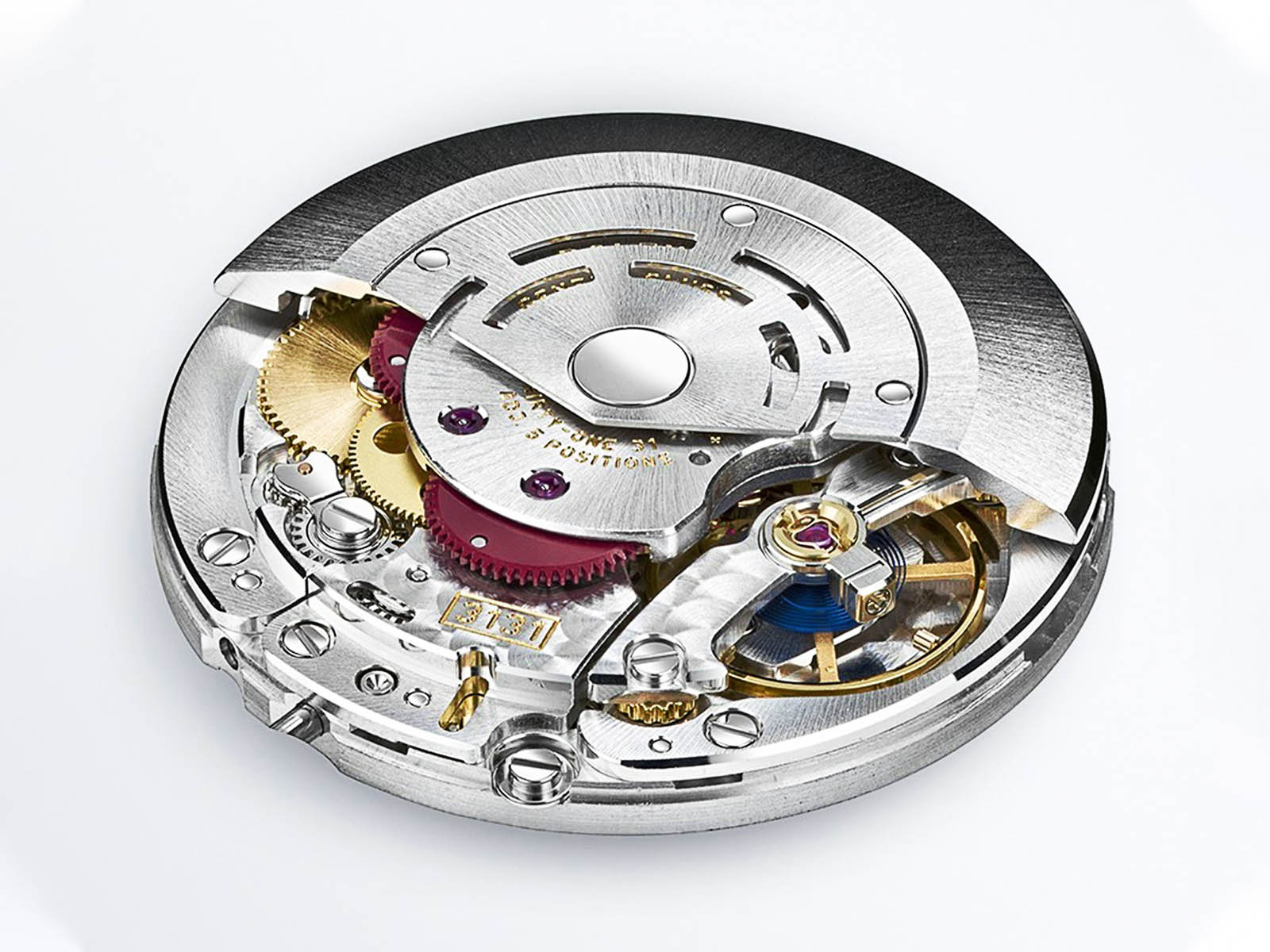 The detail that made Rolex enthusiasts most happy was, of course, that the lightning-shaped second hand’s comeback. Interesting bezels were replaced by a flat one. Introduced in 2007, the most exclusive model of the series was the 116400GV with green sapphire crystal glass. Green had already found its place in the 50th anniversary model of the Submariner collection. Finally, in 2014, a blue dial and green crystal model was added to the collection. 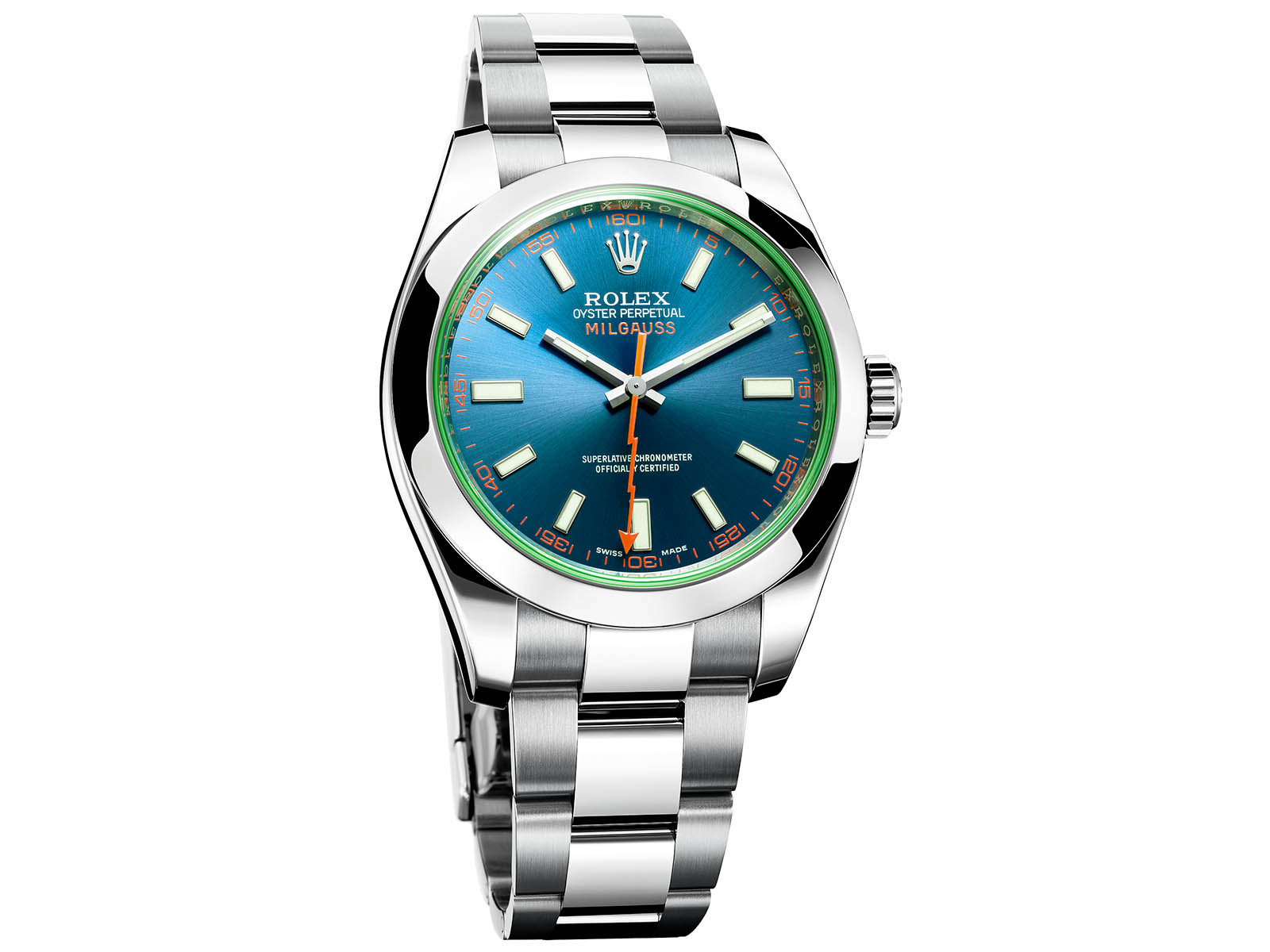 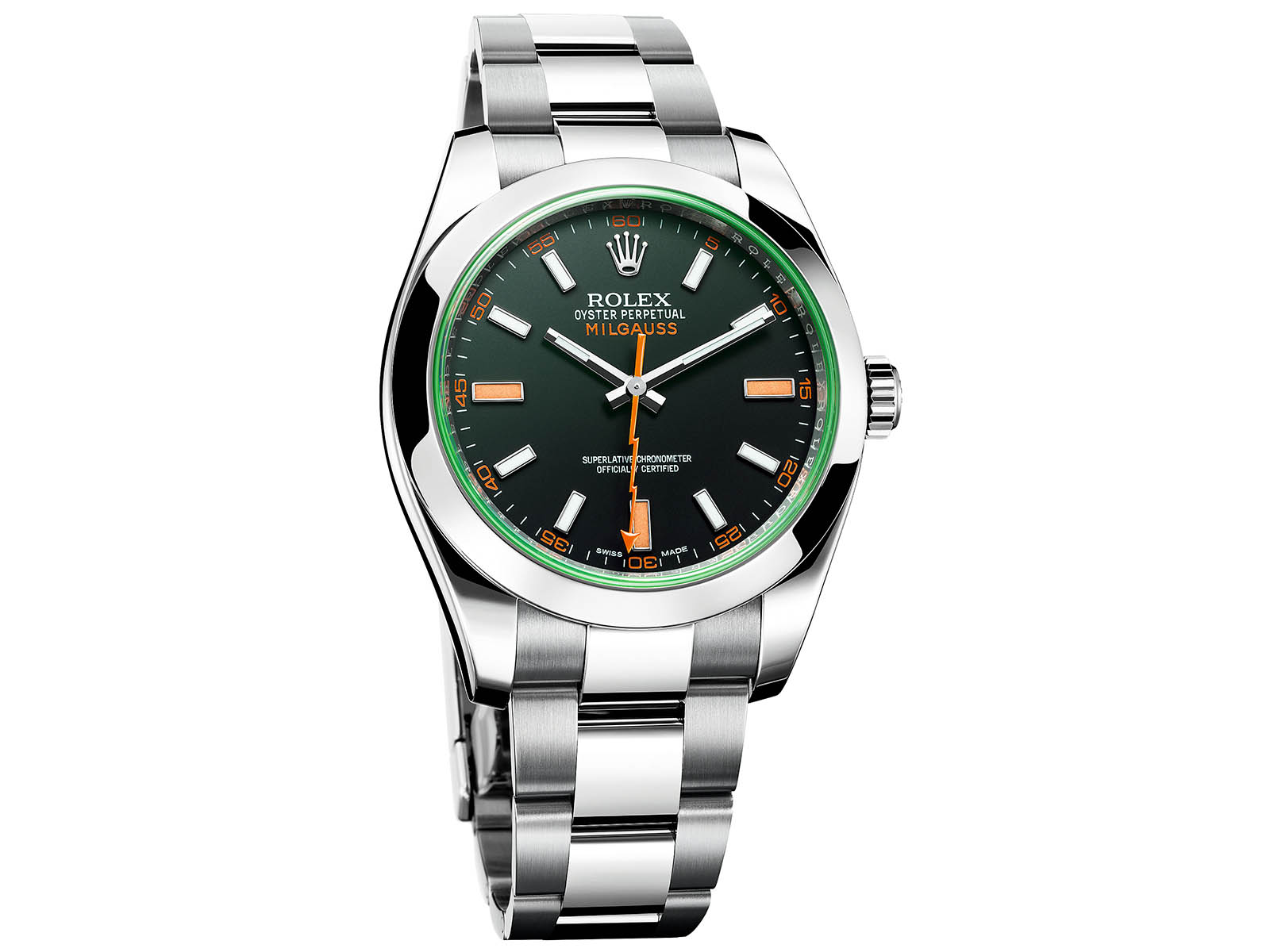 For Milgauss-goers, there is no need to make conscious consumers who shop without being affected by the current trends As I see those who continue their way with the overwhelming popularity of Submariner, GMT-Master, or Daytona, I approach Milgauss fans with greater sympathy. On the other hand, I think about the question of when and how are we going to see the result of the overly conservative attitude that Rolex shows for Milgauss. Let’s see if we see a new Milgauss in the 2020s.