From Past To Present Omega Speedmaster - Part 2

In 1962, Speedmaster’s reference changed once again, but the new model is visually identical with the latest version Ref. 2998. Ref. 105.002, just like the previous model, had sharp hands. 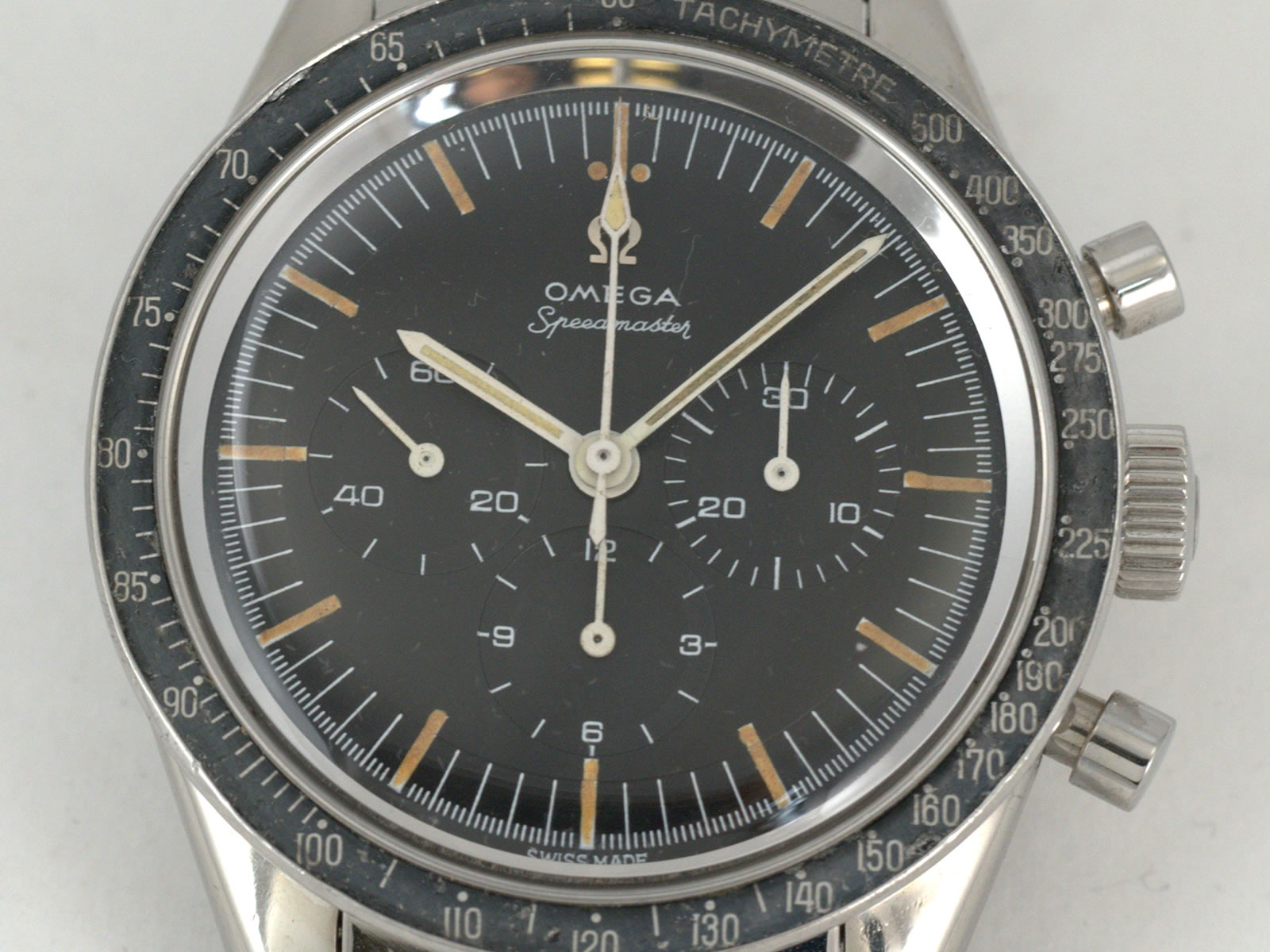 In 1964, the Ref. 105003 Speedmaster took over. Models produced with minor modifications until 1969 were offered with 38mm diameter stainless steel cases and Caliber Ref. 321 movements from the first Speedmaster. The same year Omega started producing the second generation Speedmaster model Ref. 105.012. 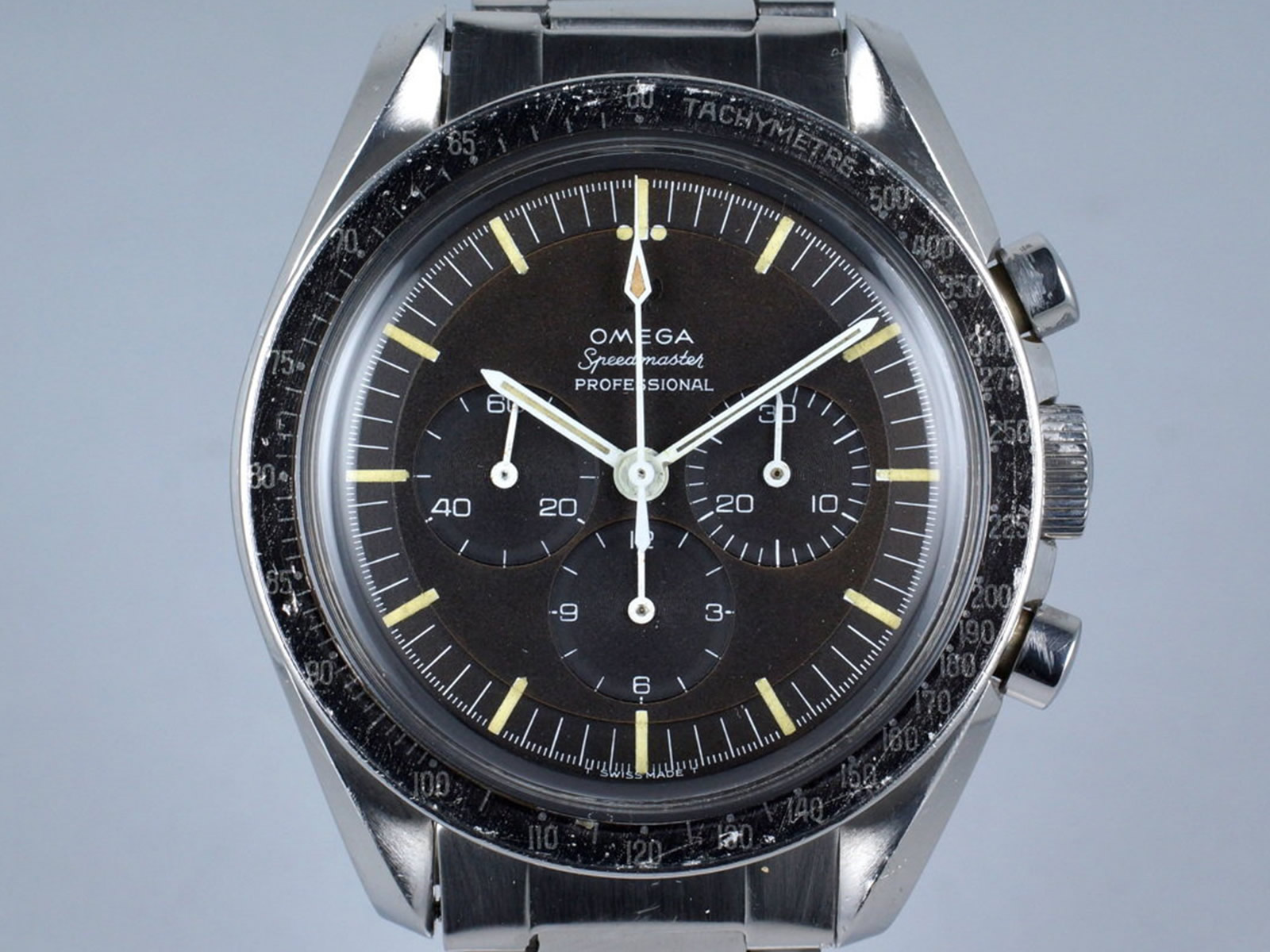 Exposed to serious updates for the first time since 1957, the Speedmaster now offered in a 42mm diameter stainless steel case with larger chronograph buttons and winding crown, and the "Professional" lettering on the dial. 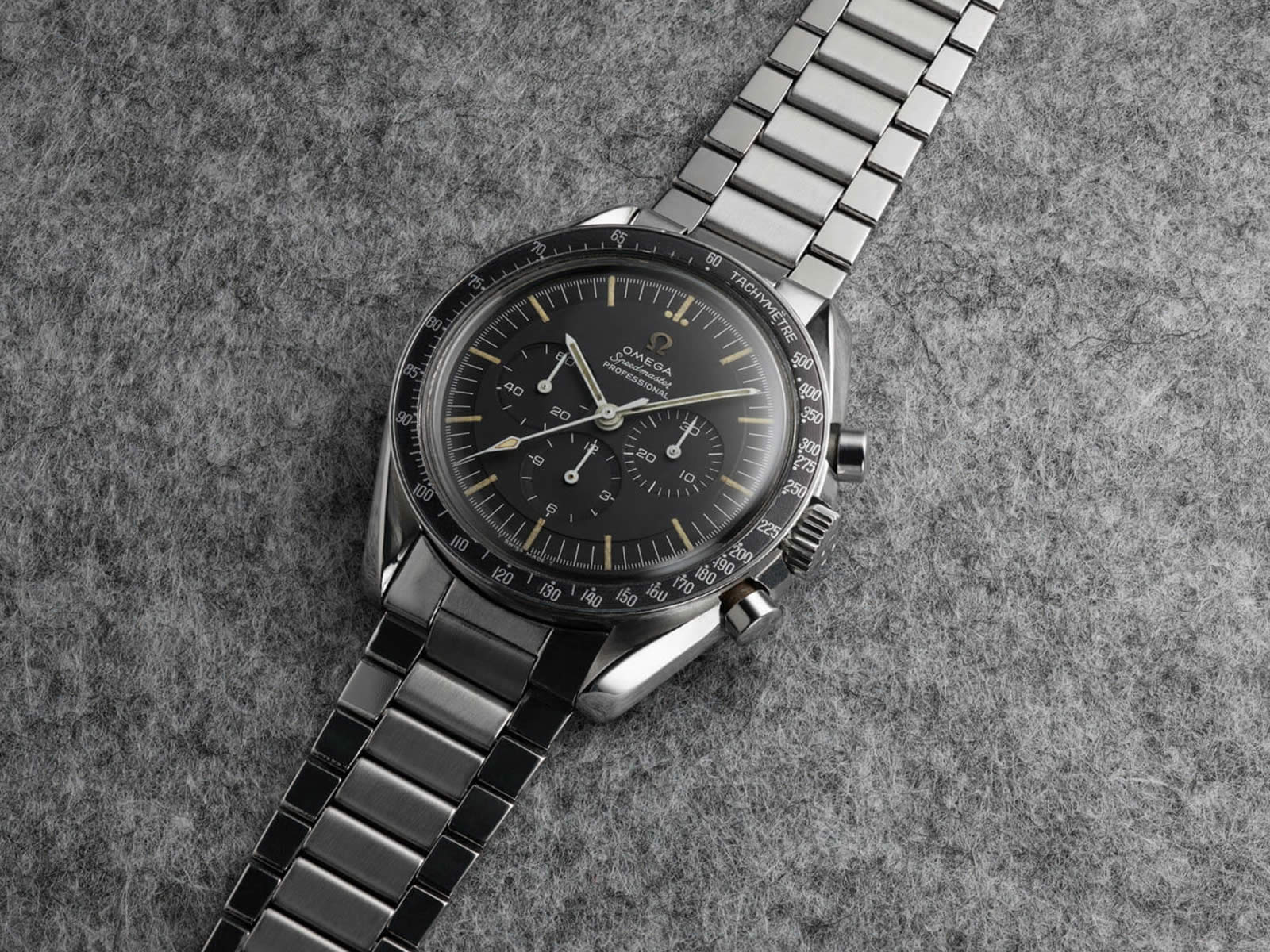 "The 105.012 reference model is the first timepiece which is known as the starting point of the Speedmaster Professional, which is still being produced today." 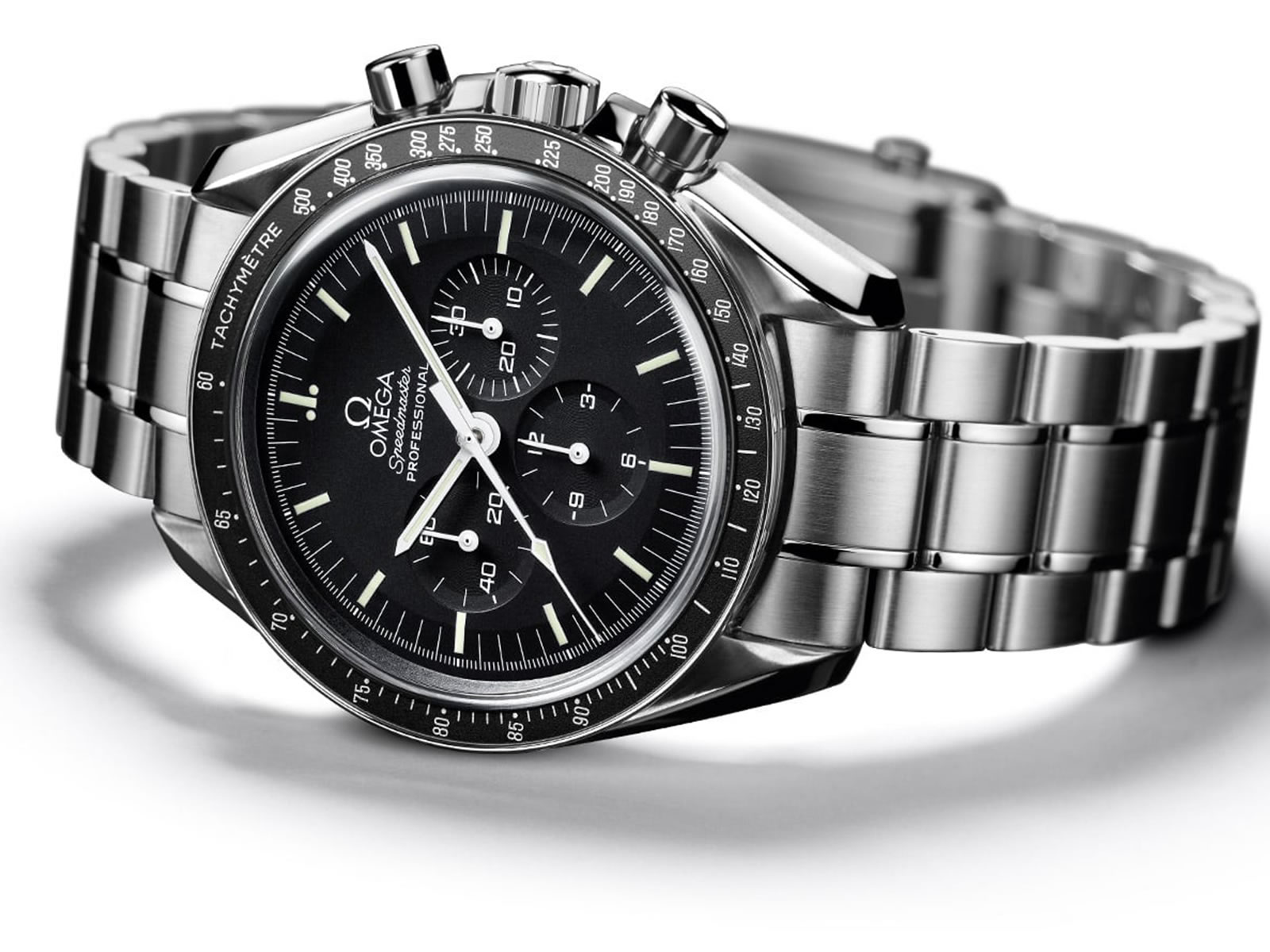 At this point another important event for the brand history occurred. NASA was searching for a chronograph wristwatch to be used in space missions. As a result of this search, various models from producers such as Breitling, Longines, Omega and Rolex were selected as candidates. The tough tests that were applied to the selected models consisted of sections that simulated the possible conditions that the watch would be exposed to during space missions. From all the tests performed, Omega Speedmaster Ref. 105.003 was the only watch officially accepted by NASA for space missions. More interesting is the fact that Omega was informed about this upon the photographs taken during the space-walk of the astronaut Ed White wearing a Speedmaster. The Speedmaster Ref. 105.012 models that have been manufactured after this interesting incident, came out with “Professional” inscription on their dials. Neil Armstrong, a legendary astronaut who is perhaps one of the cult names in the history of mankind’s space adventure, used the same watch in space missions. 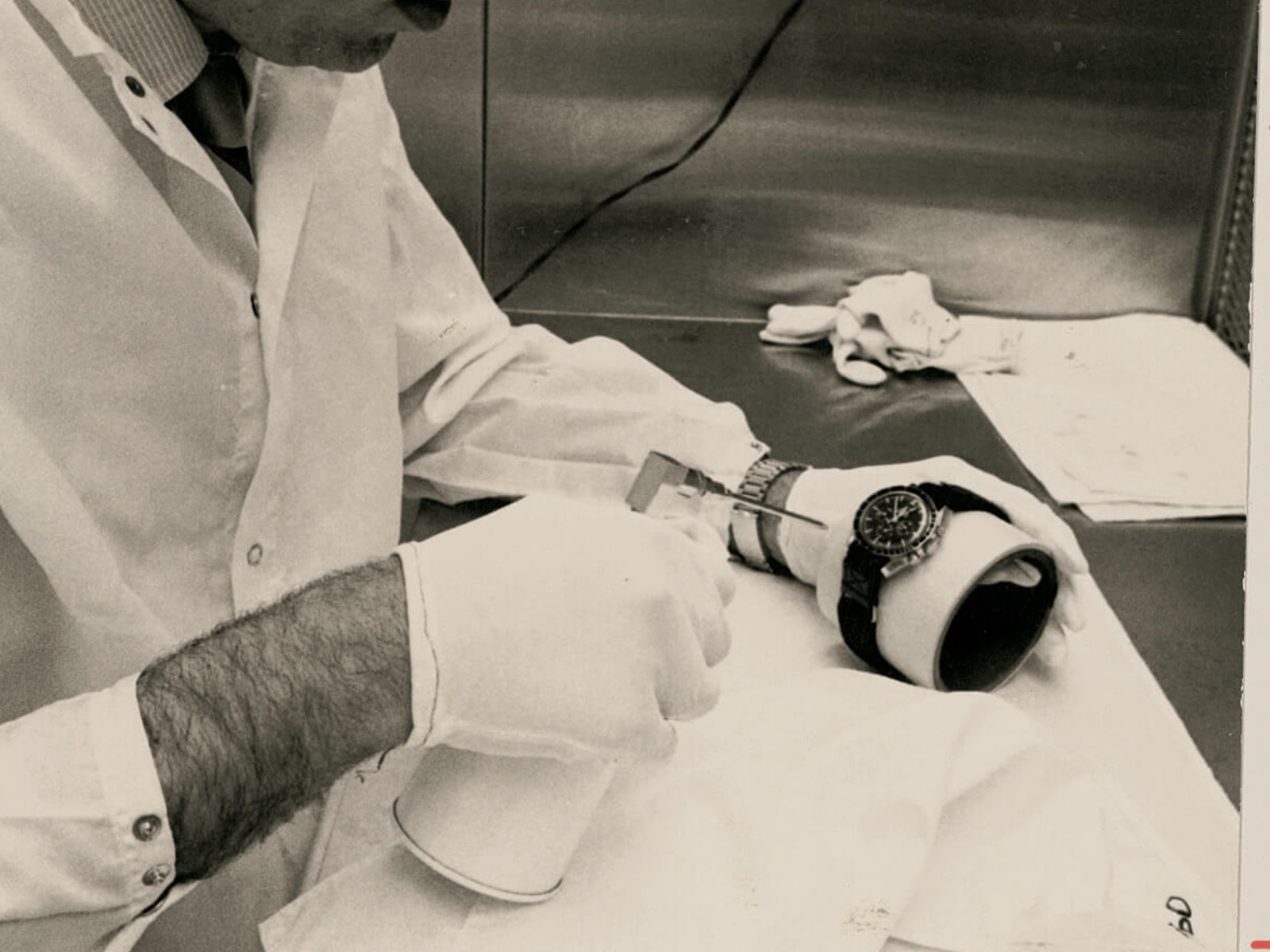 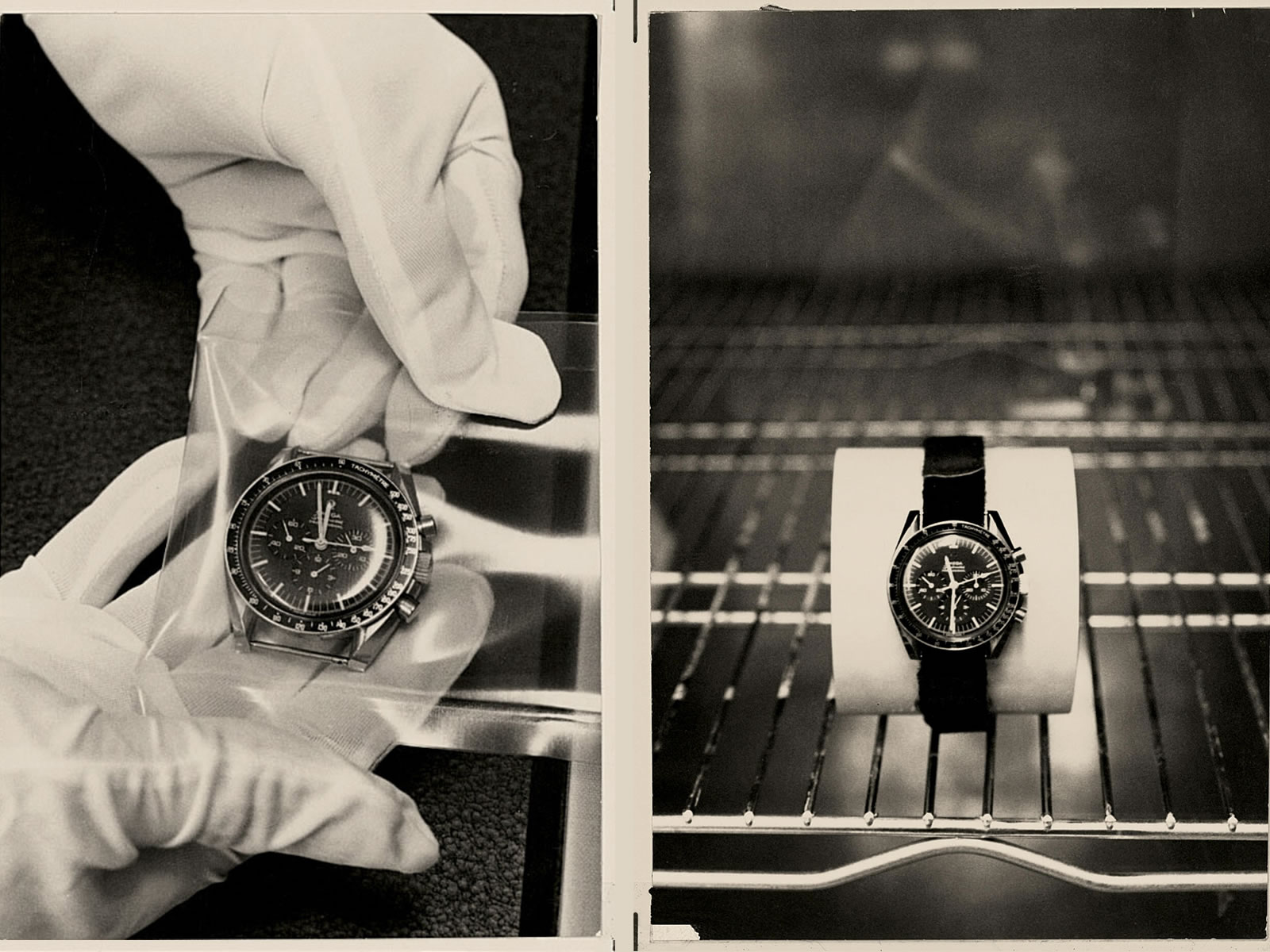 When it was 1967, Omega switched to Ref. 145.102 Speedmaster model which will be the last version to be powered by the Lemania origin Caliber Ref. 321. 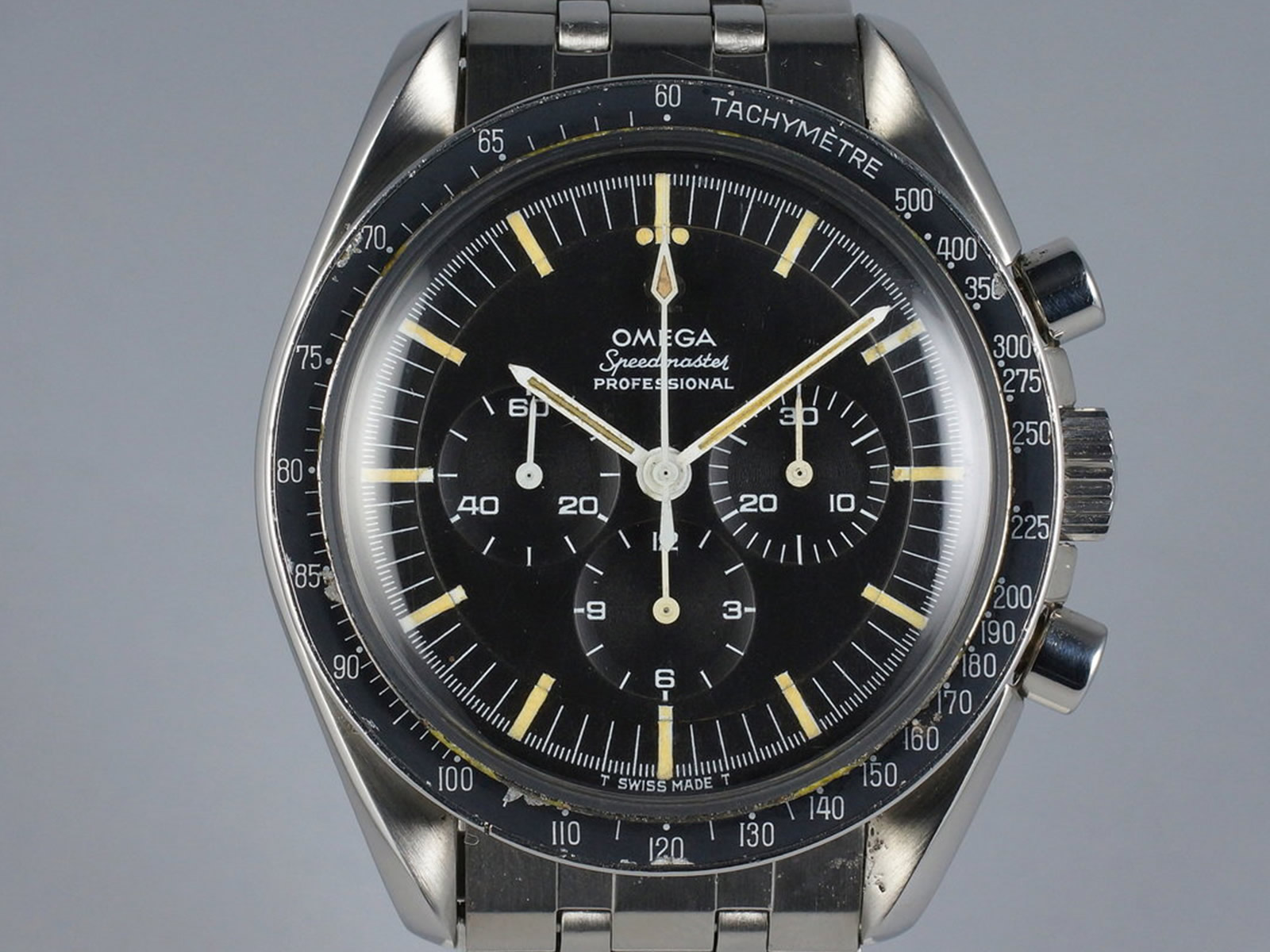 Omega, which showed up with the new Caliber Ref.861 movement in the Speedmaster Ref. 145.022 in 1969, has begun to add "The First Watch Worn On The Moon" engraving on the case backs of the latest versions with great pride. 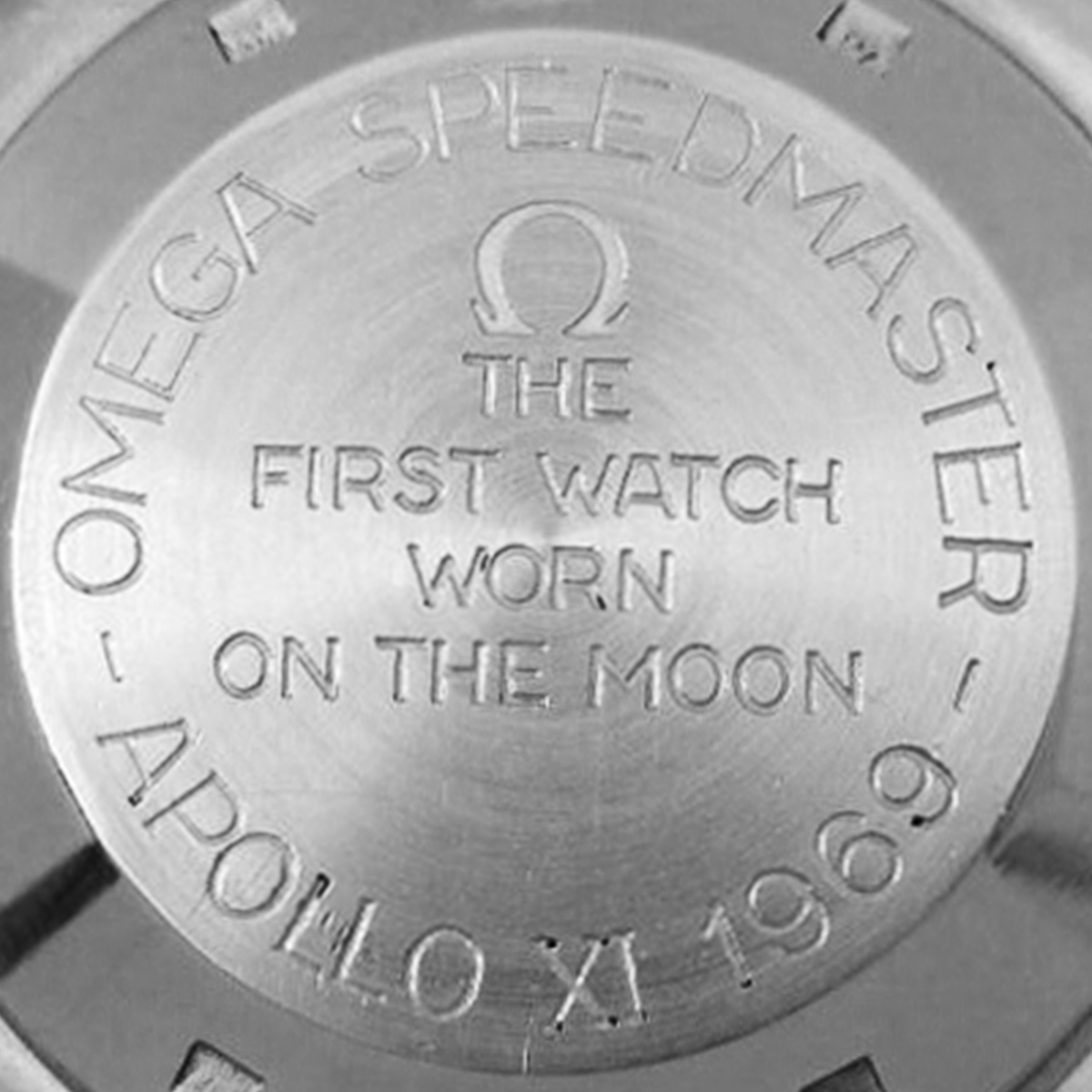 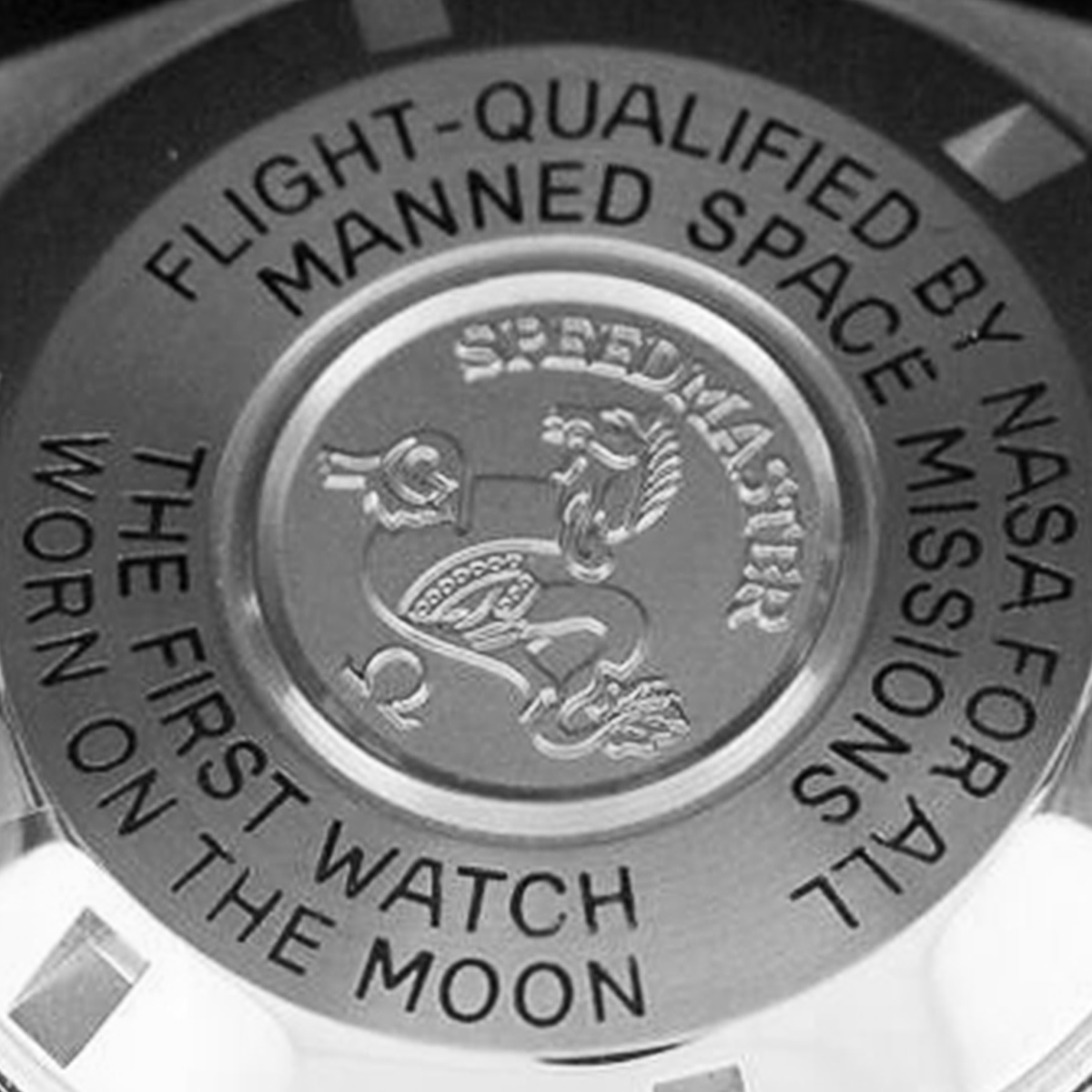 In 1970, there was an important incident in terms of US space programs. A dangerous explosion occurred due to an electrical problem during the Apollo 13 mission, and in the end, the astronaut Jack Swigert had to leave the spacecraft using the escape module. When all these events were happening, Swigert counted the 14 seconds time that was required to wait before starting the engines prior to entering the atmosphere by using his Speedmaster on his spacesuit and survived. Omega was honored with the Snoopy award for its contributions following this incident. 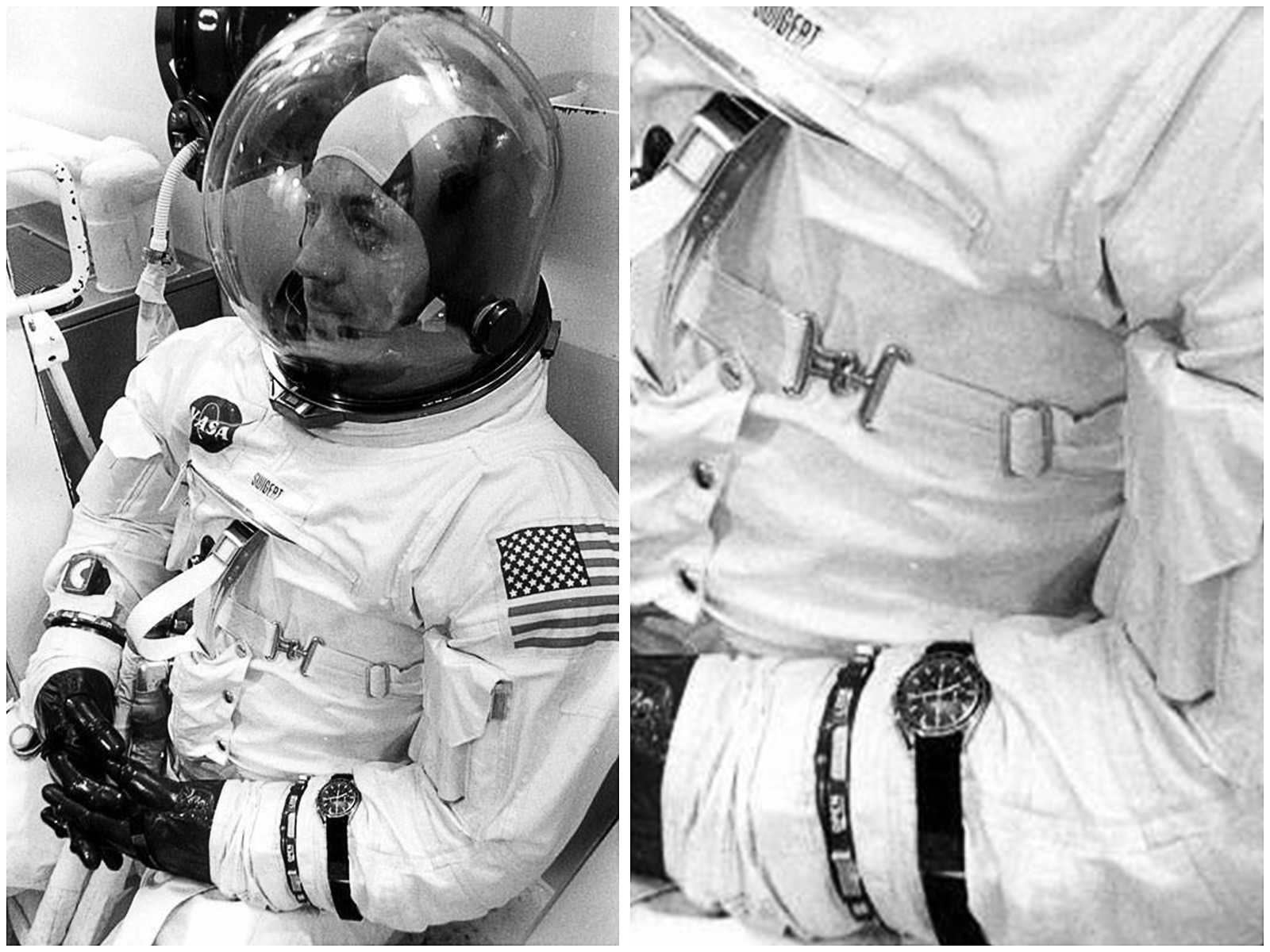 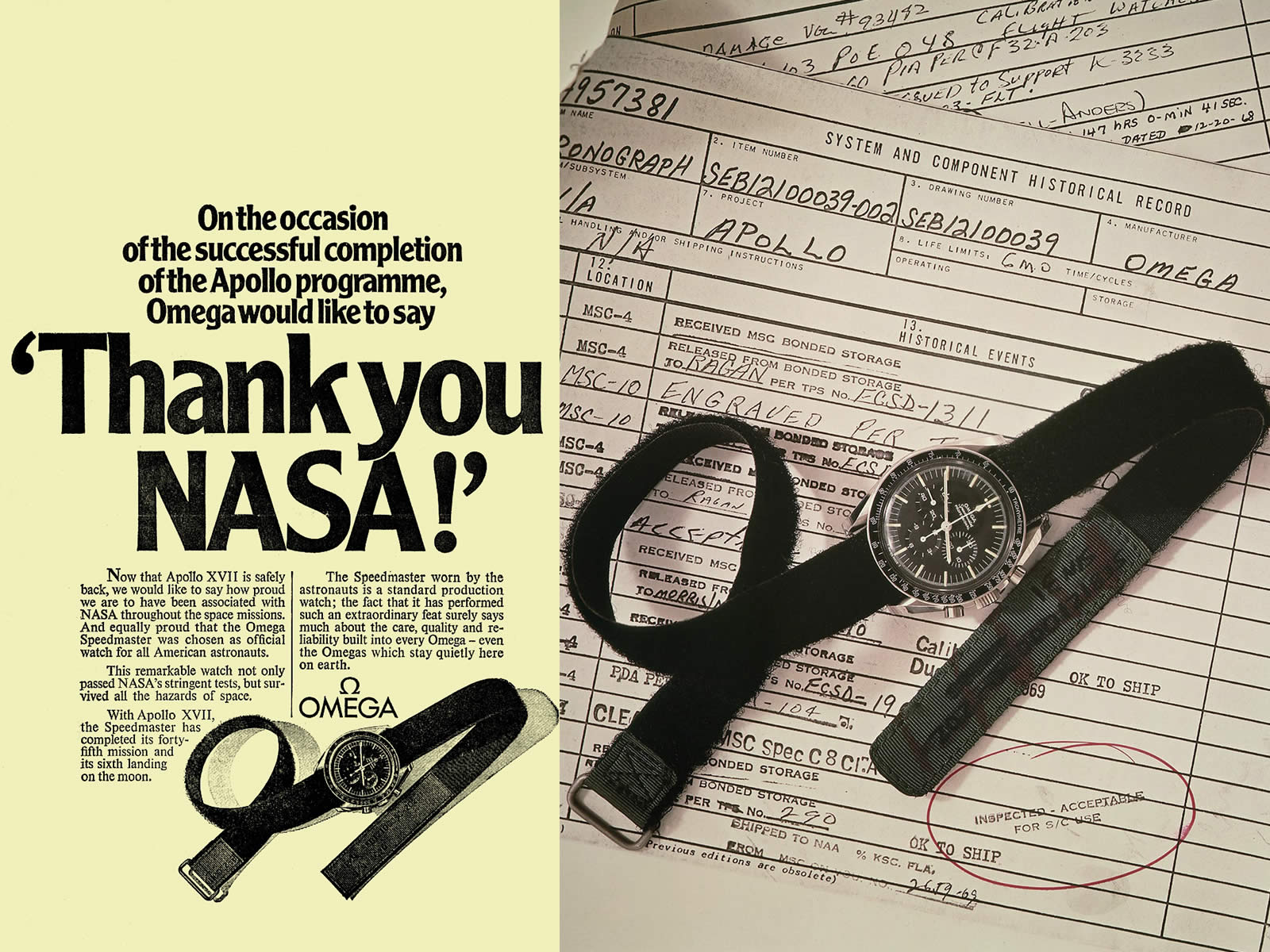 Omega Speedmaster, which has been re-used by NASA for human space missions in 1978, proven its robustness via repeatedly being subjected to different tests carried out by astronauts at the Russian Space Station (MIR) in 1993 and 1994. 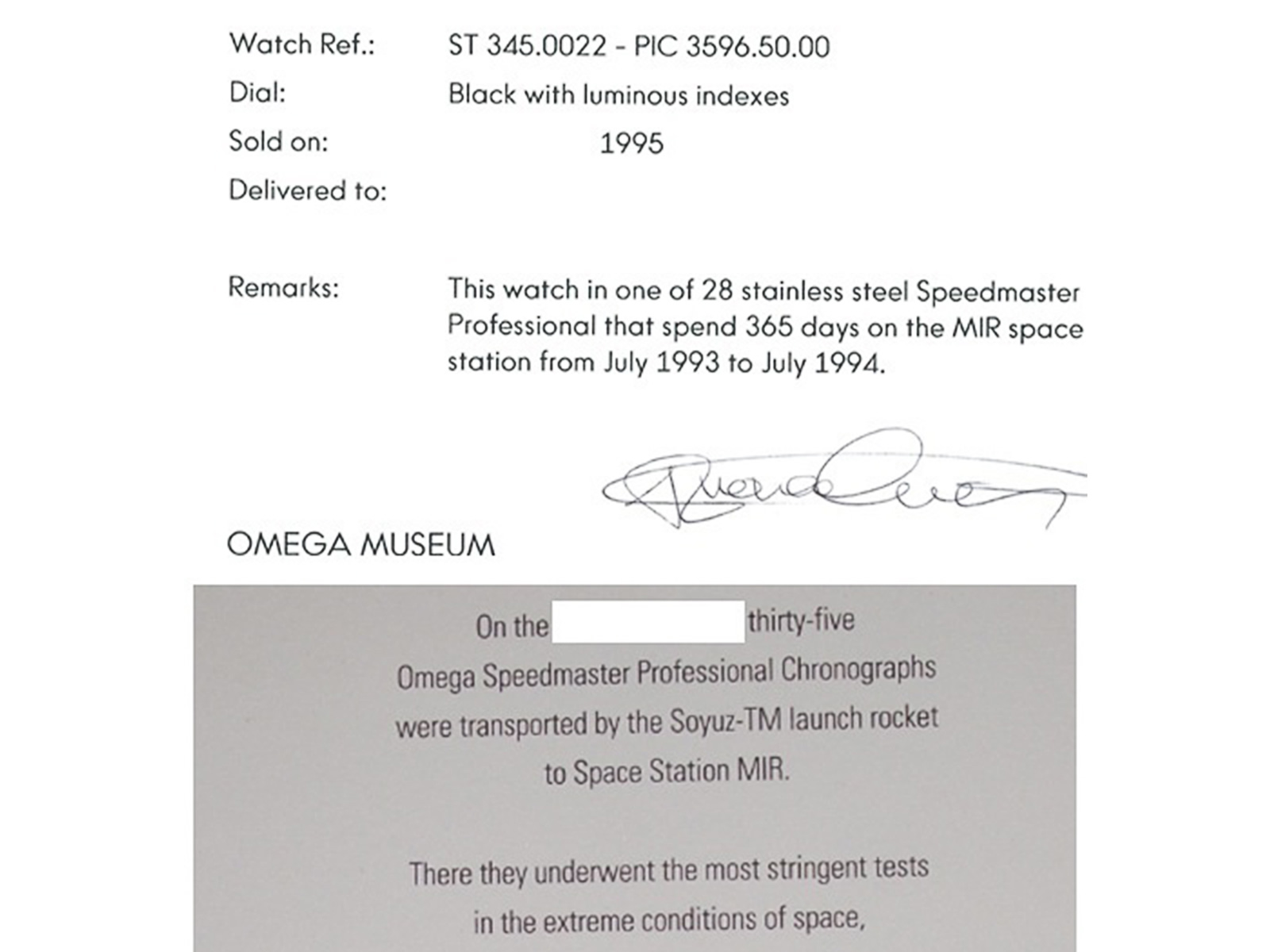 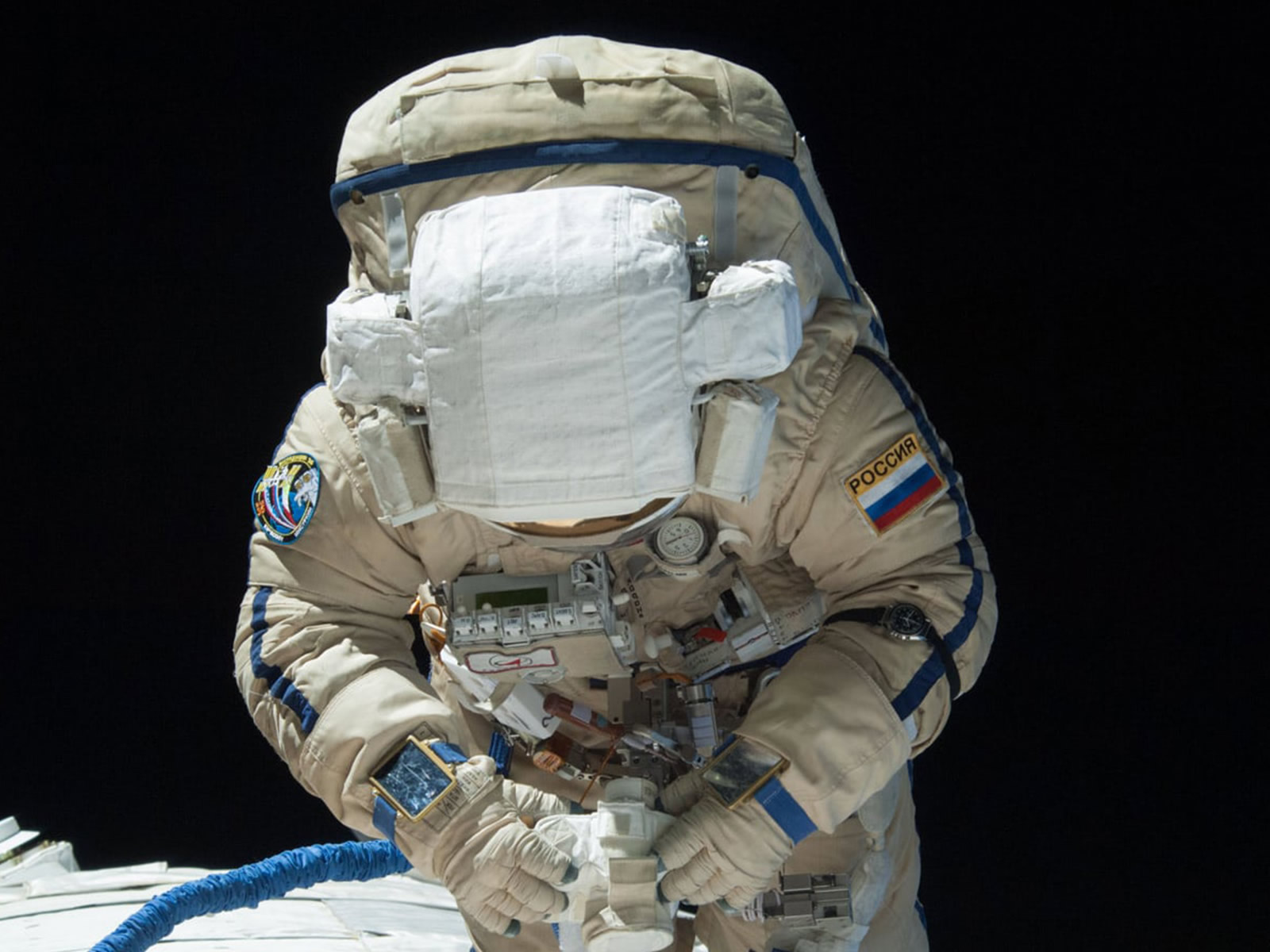