From Past To Present Omega Speedmaster - Part 3 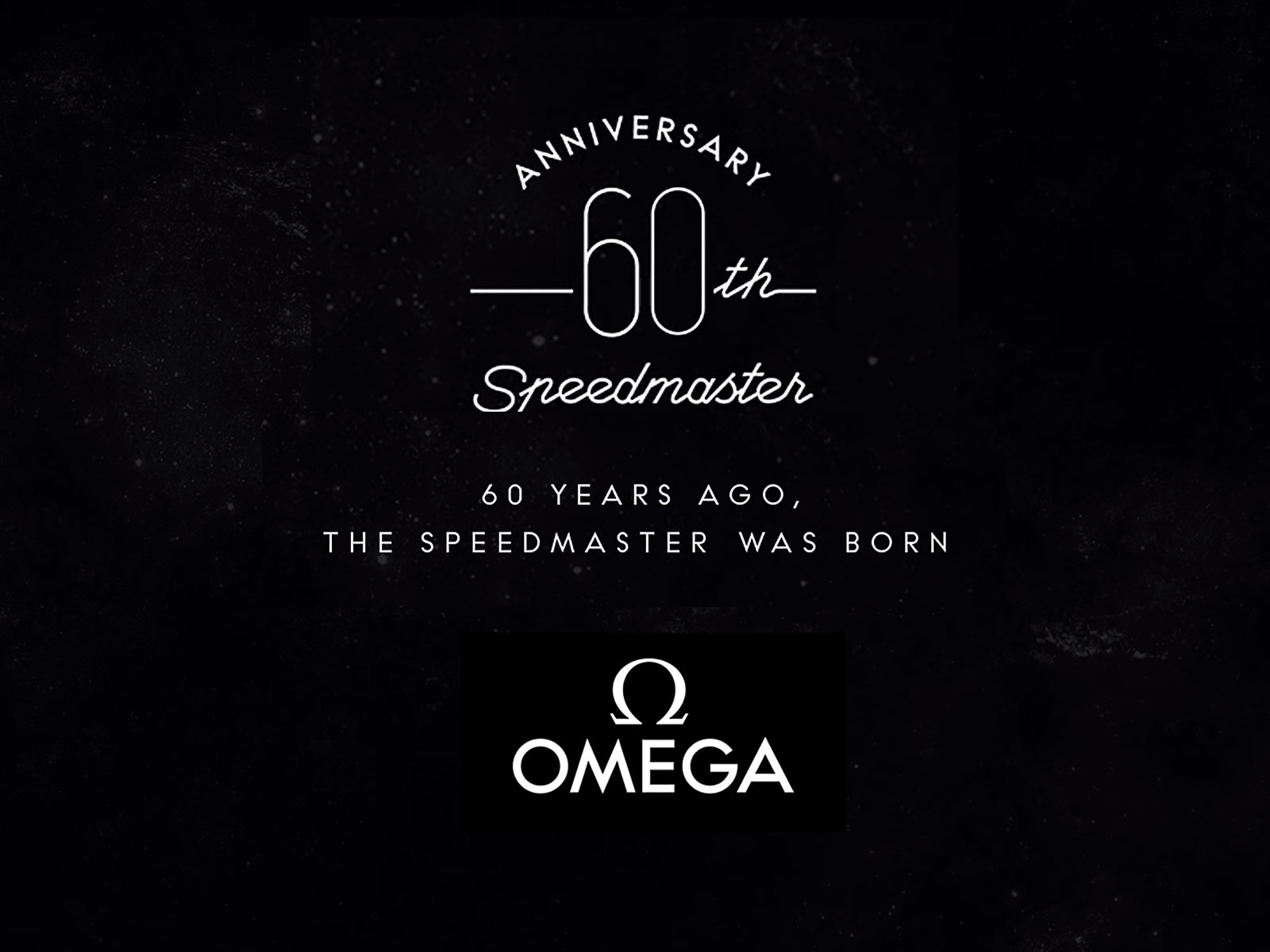 Over the years, the Omega Speedmaster has come up with special and limited production versions as well as standard models.

Same year, Omega introduced a special model for the undiscovered poles of the world after the space: Alaska Project. Manufacturing the world’s first titanium wristwatch, Omega has produced a new model, with an aluminum outer layer that can withstand extreme temperature differences, with a limited span of 5 units only. 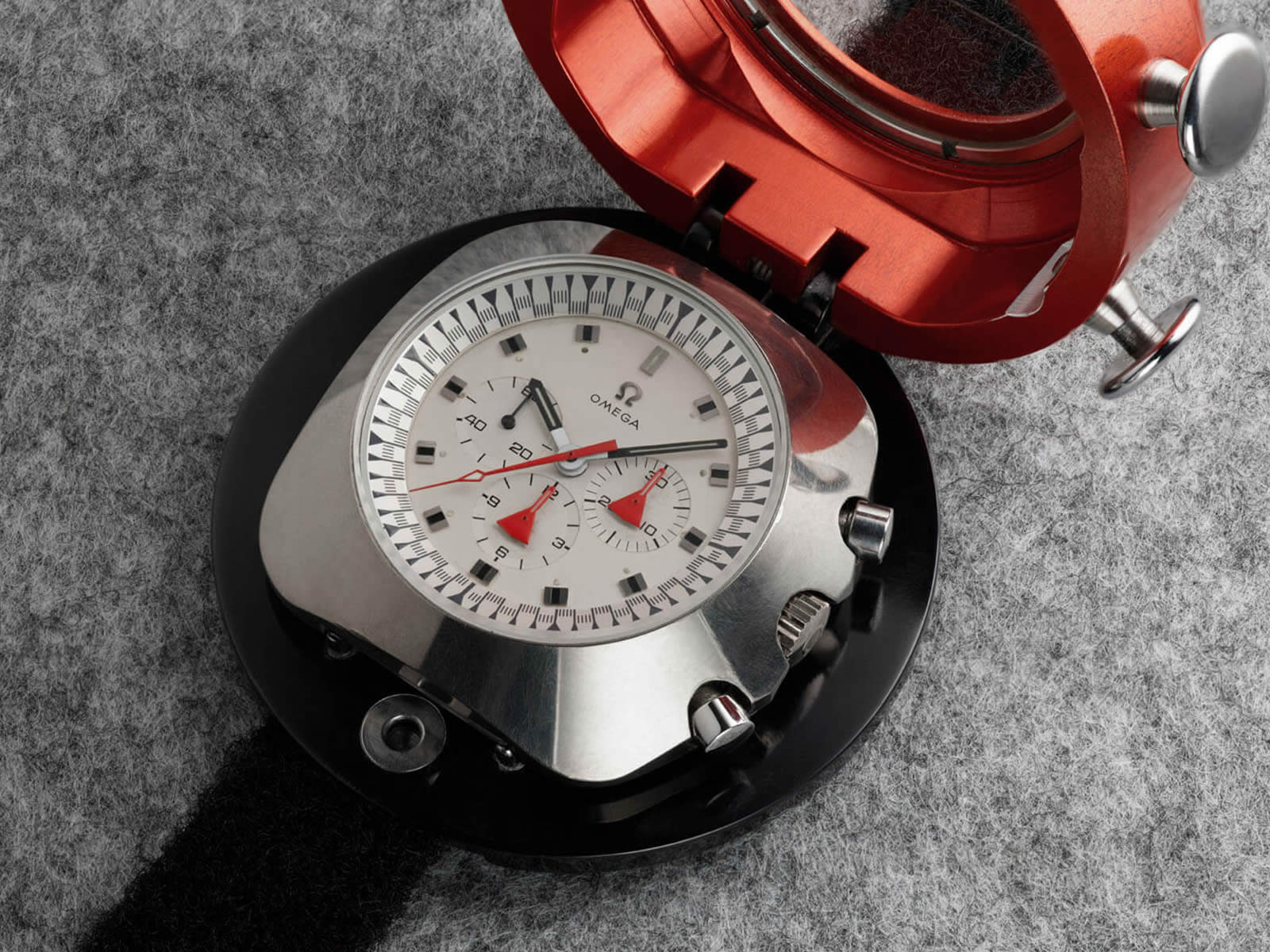 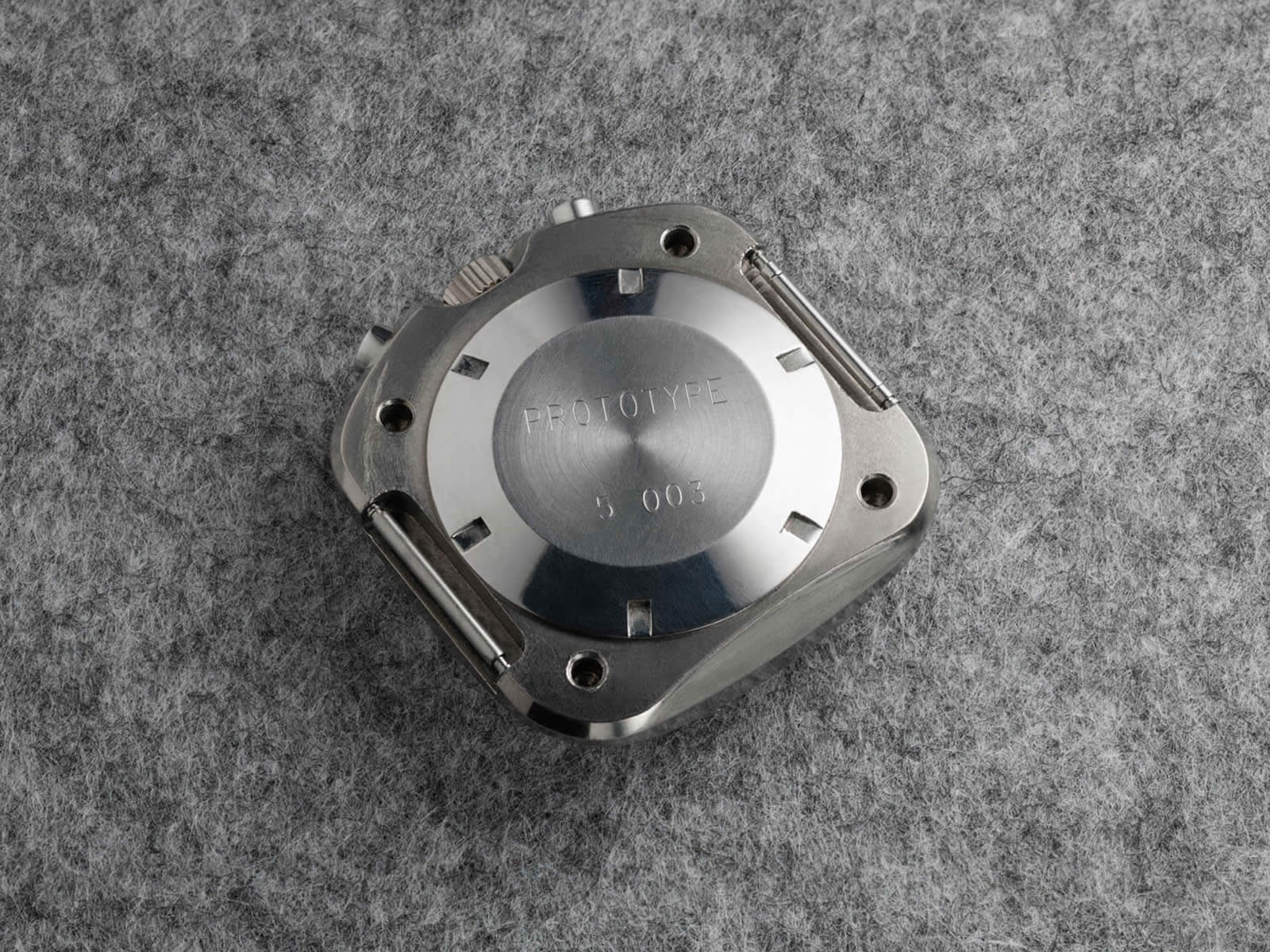 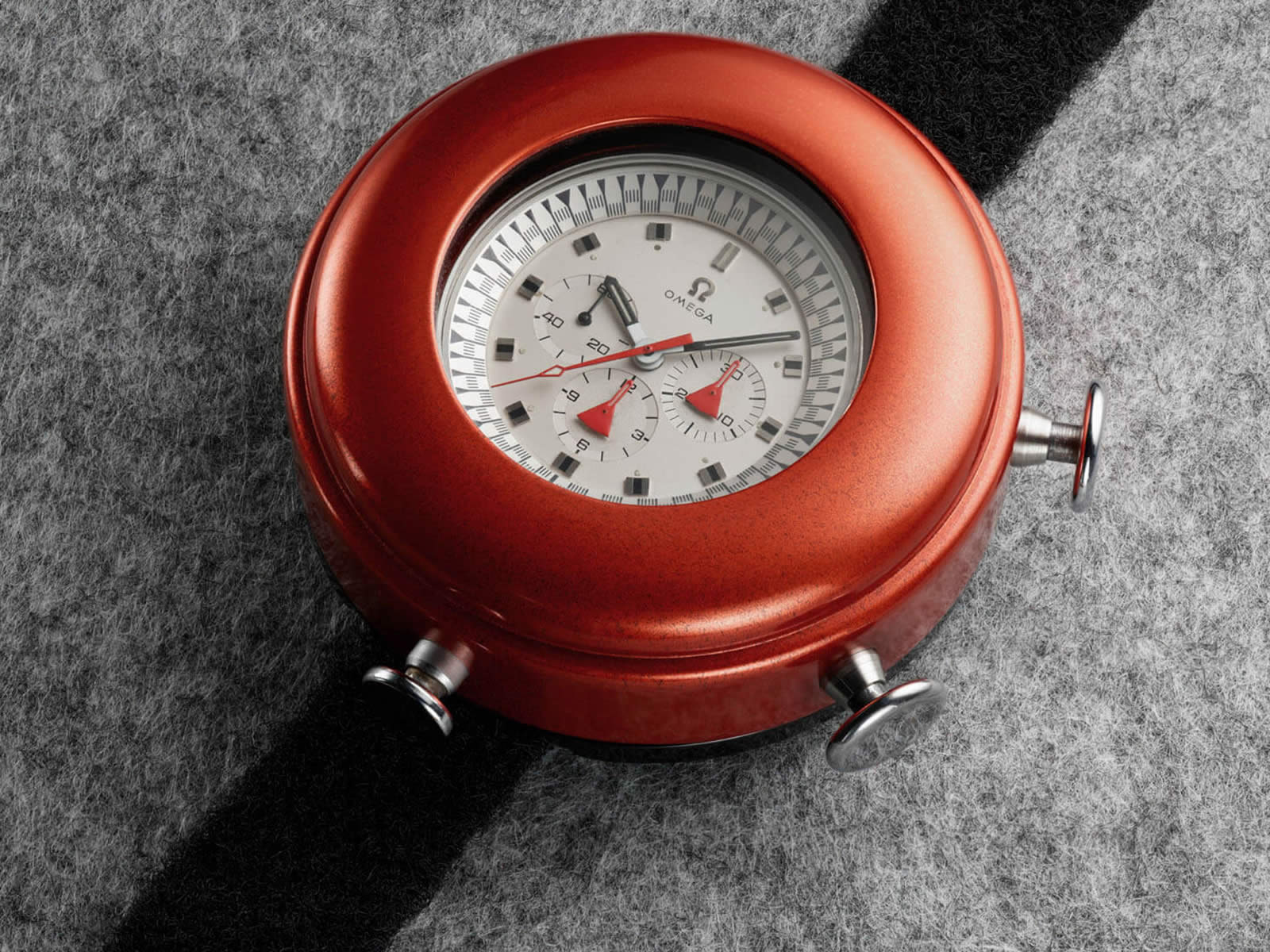 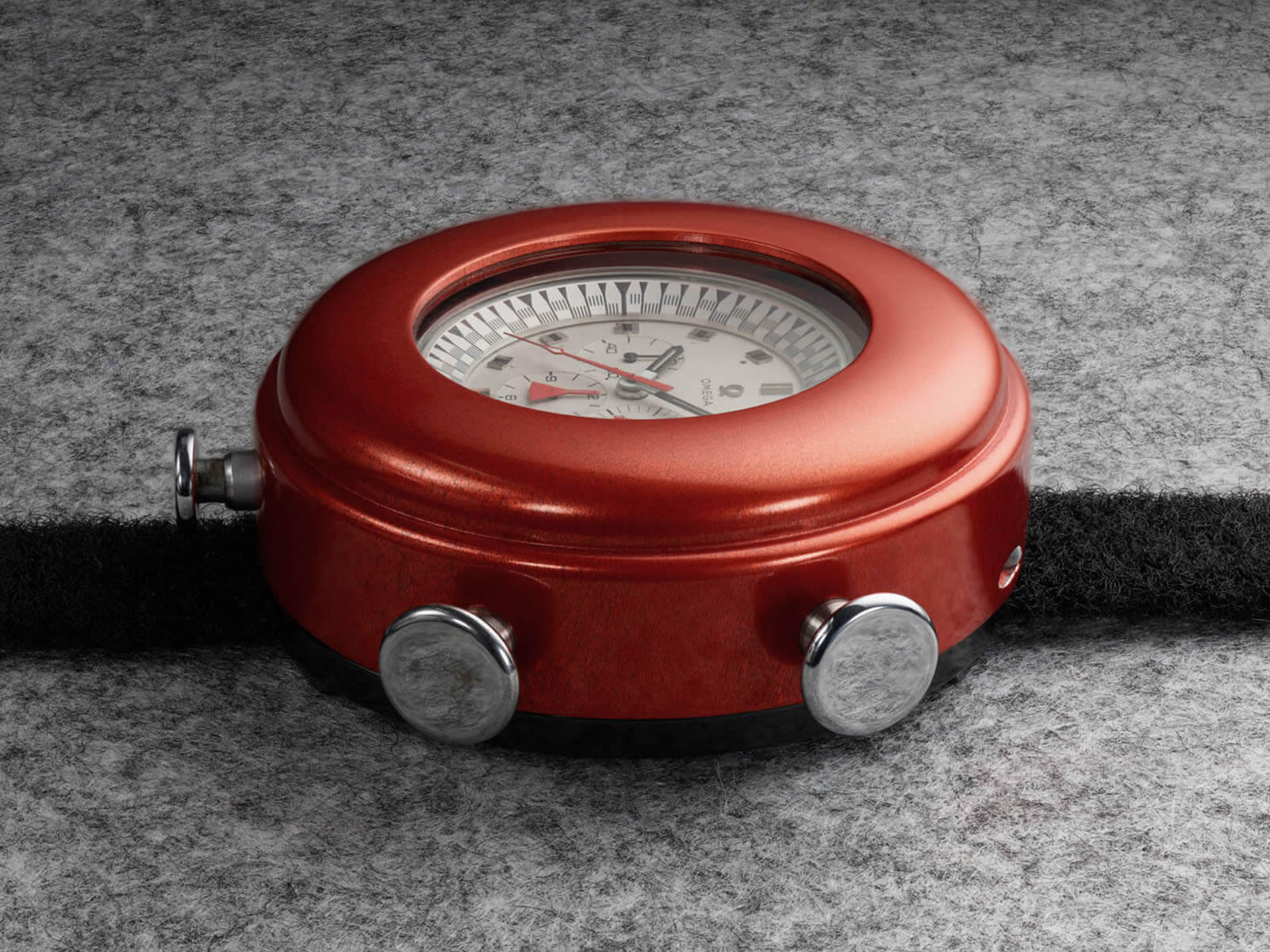 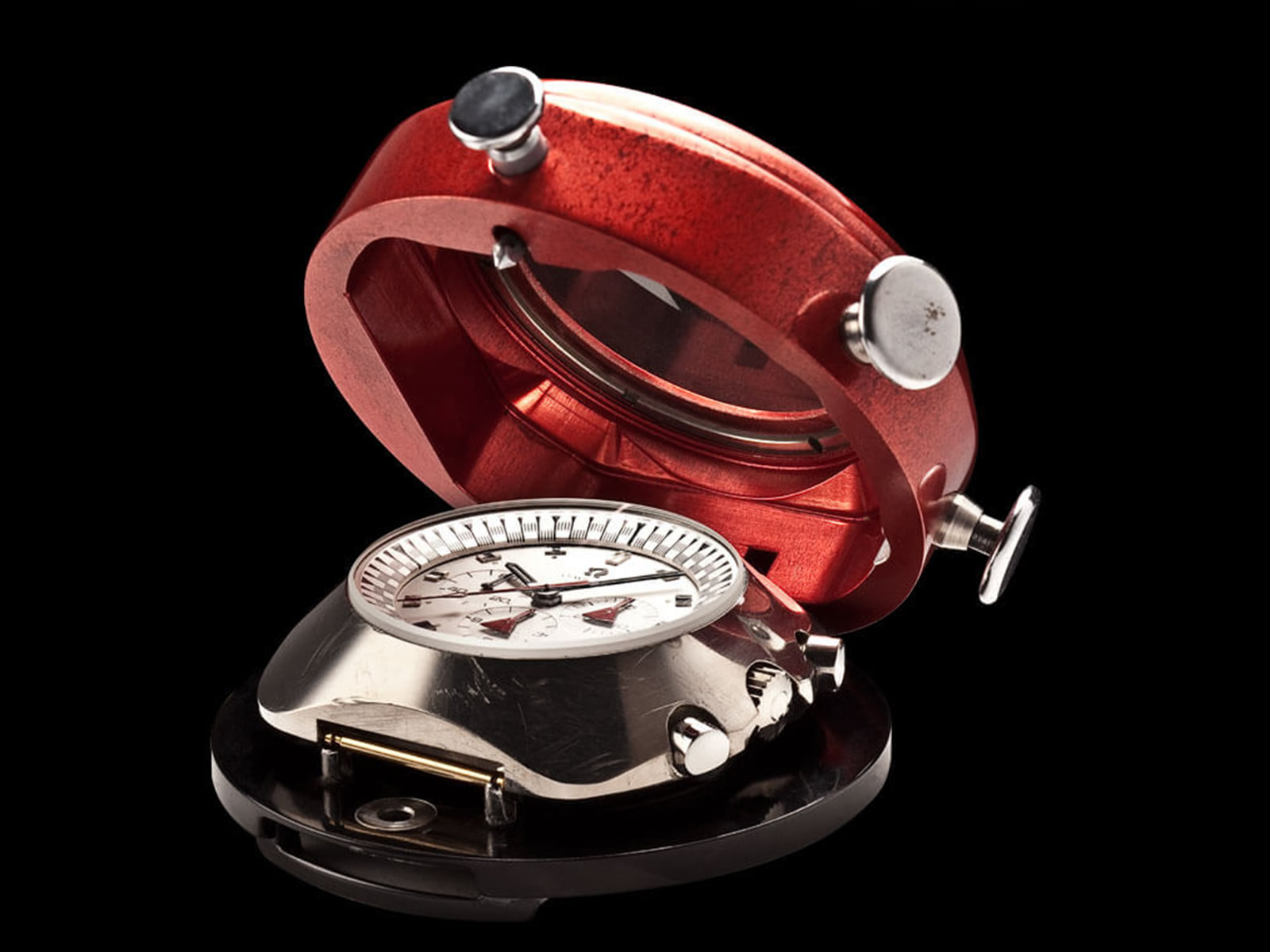 Working on the prototypes developed under the Alaska Project, the Mark II family was born with a very different design from the original Speedmaster series. Notable for its 45mm x 41mm case dimensions and uncommon form, the Mark II shed light on the production of the Mark III, Omega’s first automatic chronograph watch, and later the Mark IV and the V series in the following years. 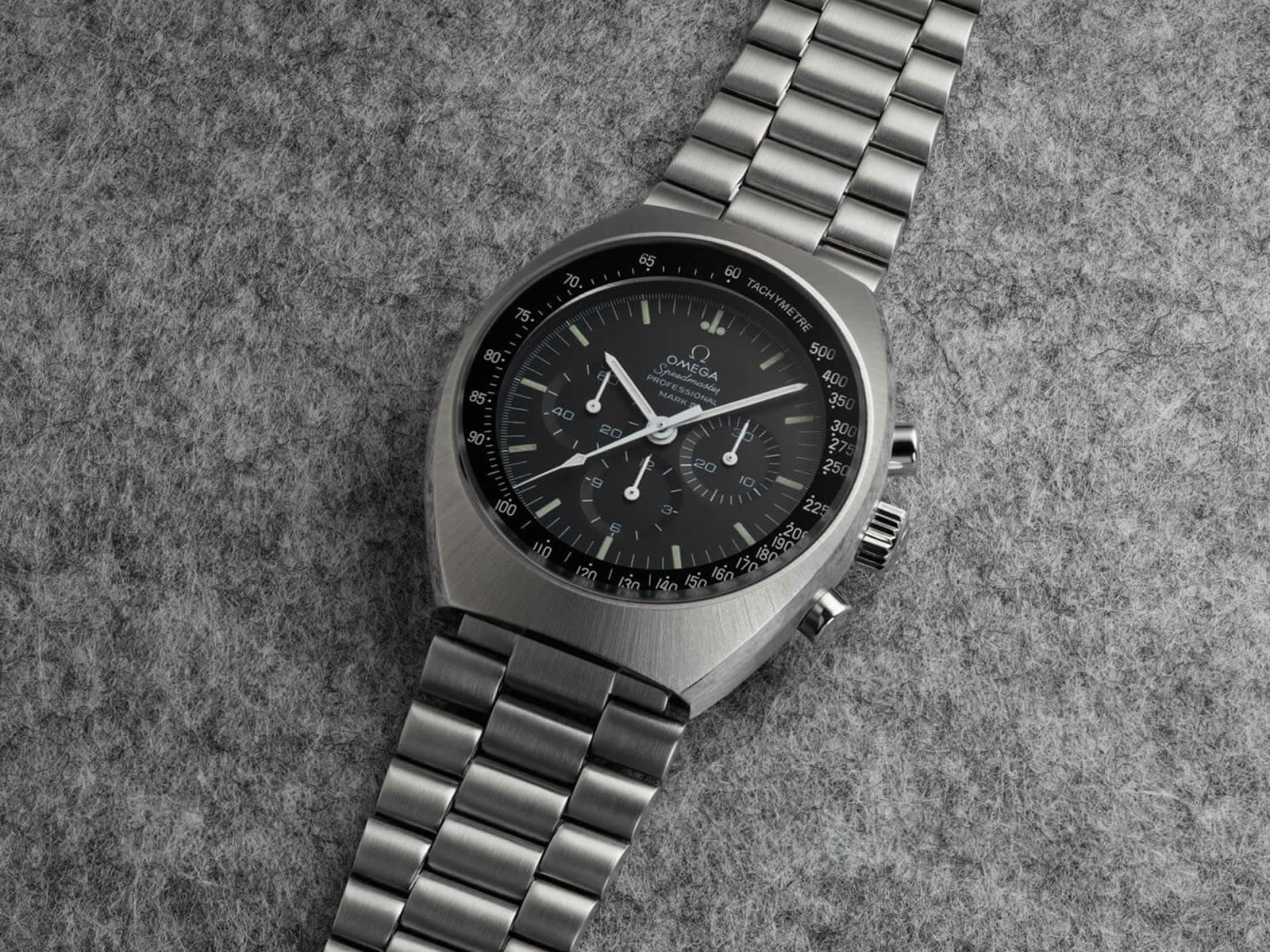 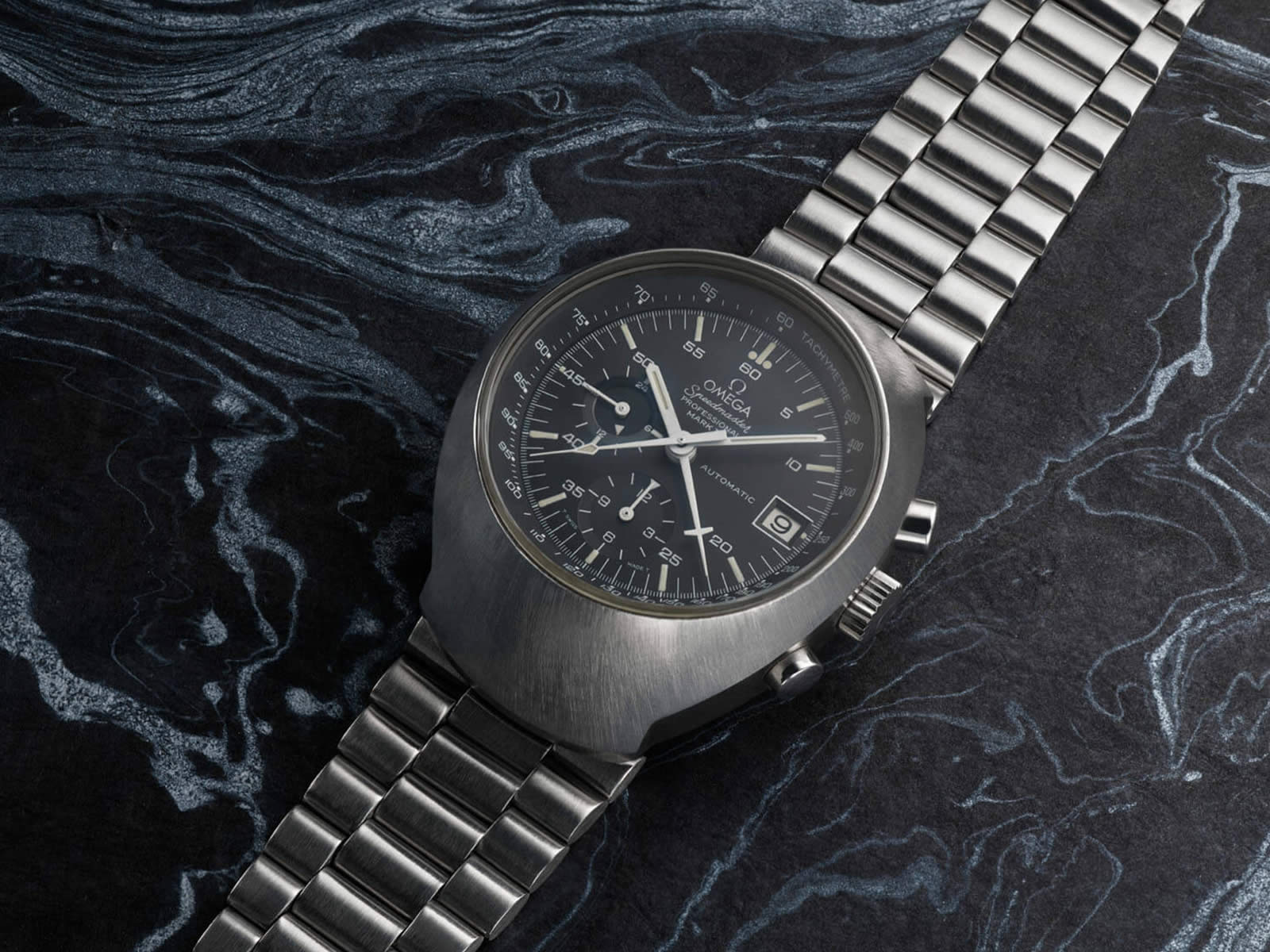 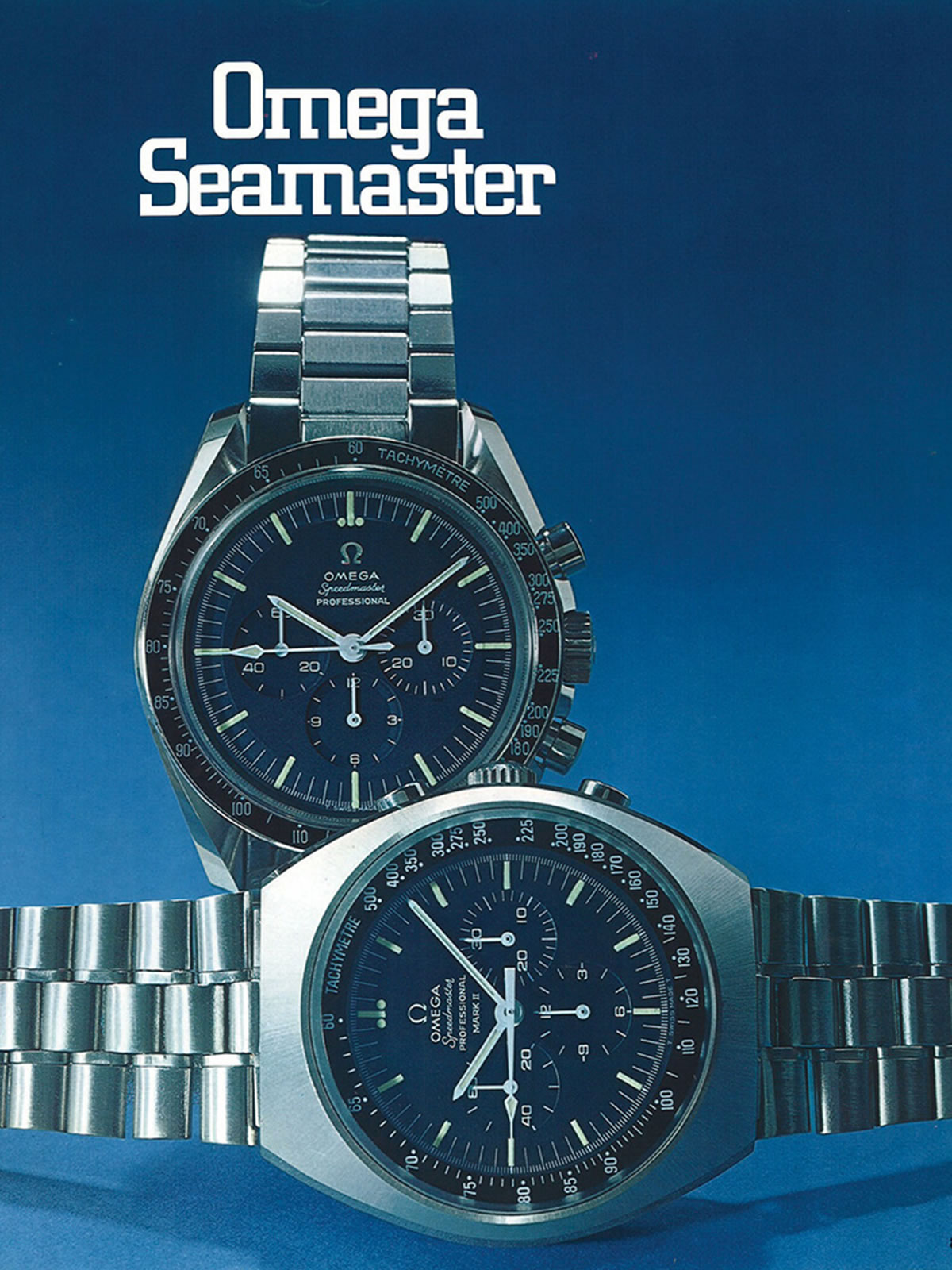 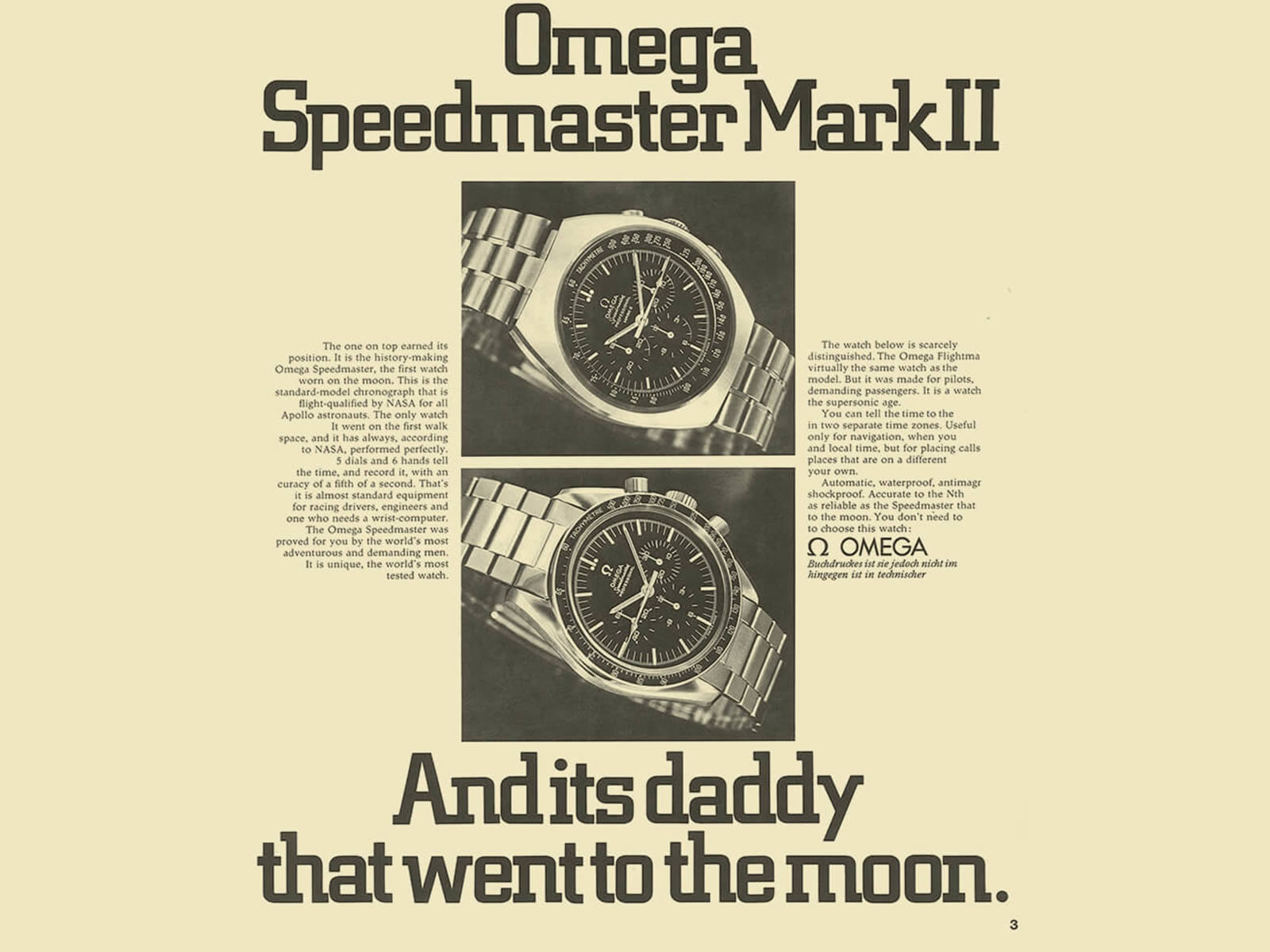 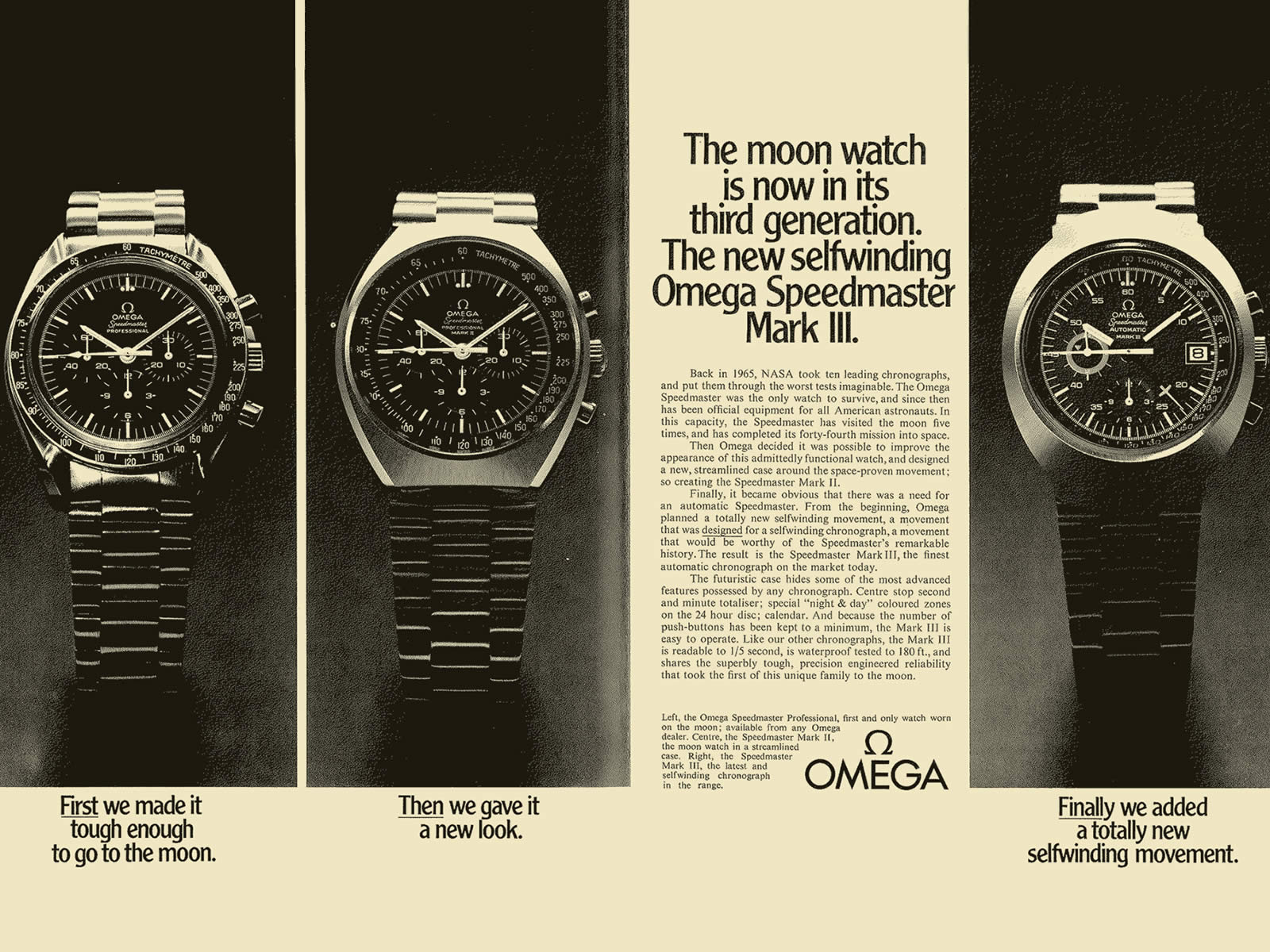 In 1969, the Flightmaster model, which was inspired by the Mark series case forms and designed with an additional GMT function among the chronograph feature, was enough to show the extra ordinary design concept of Omega. 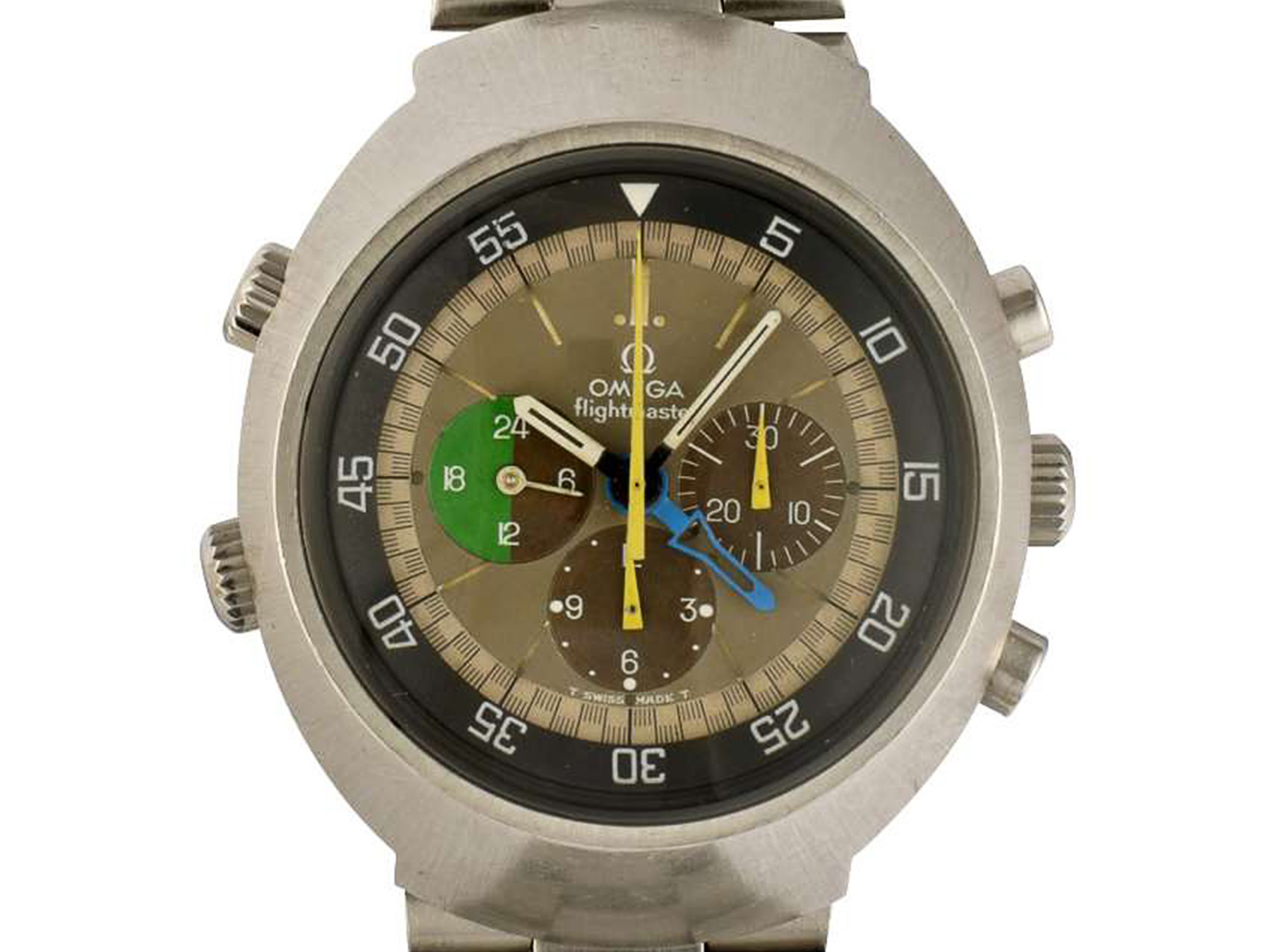 The special Speedmaster 125 model, which was introduced to commemorate the brand’s 125th anniversary in 1973, was produced with a limited number of 2000 units and introduced to the likes of the brand’s followers and watch enthusiasts. Omega offered another new version in the 70s, the Ref. 1045 aka “TV Dial”. Designed in an era-matching concept, Ref. 1045 was powered by a self-winding movement that was equipped with chronograph and GMT functions. 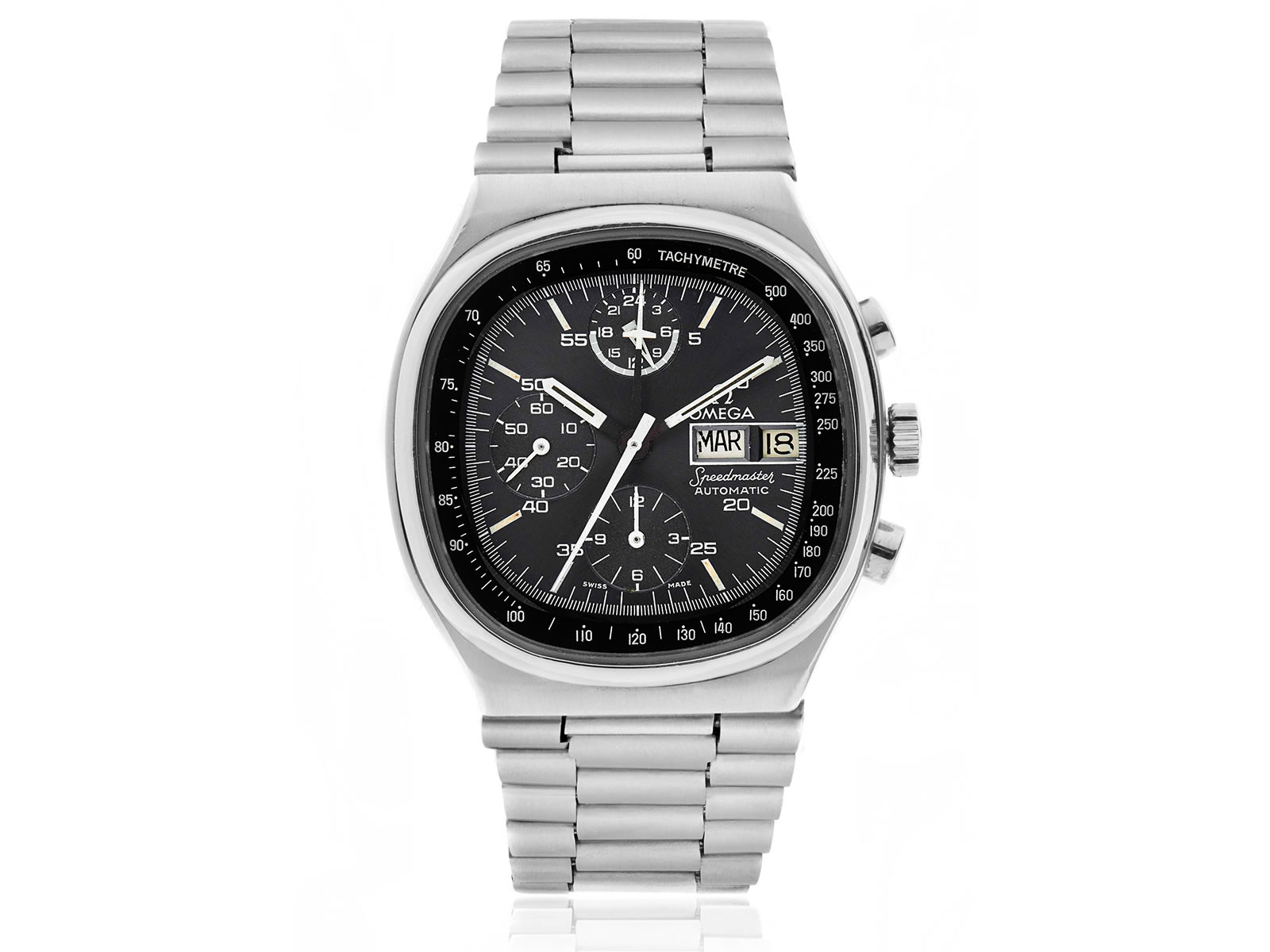 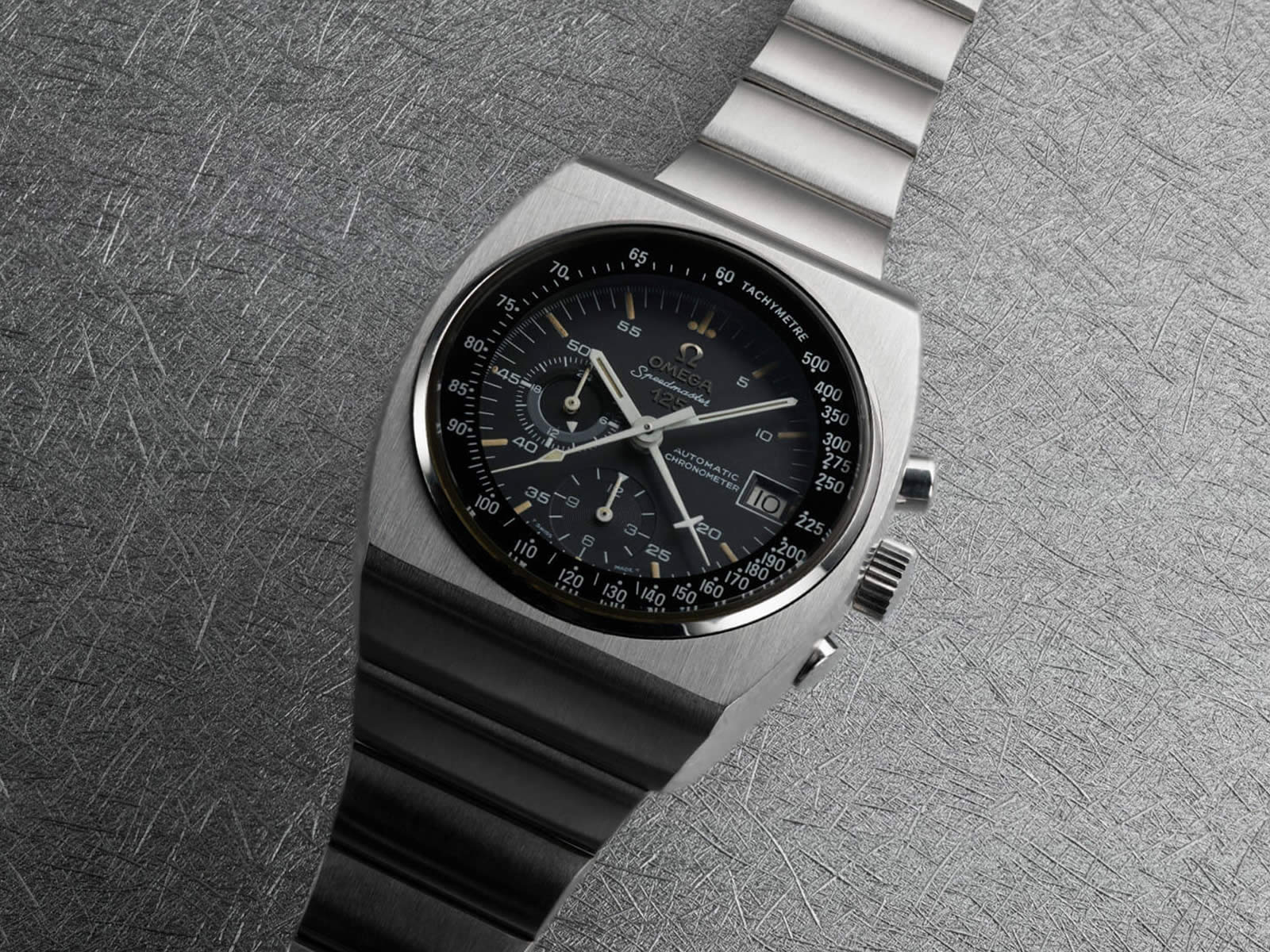 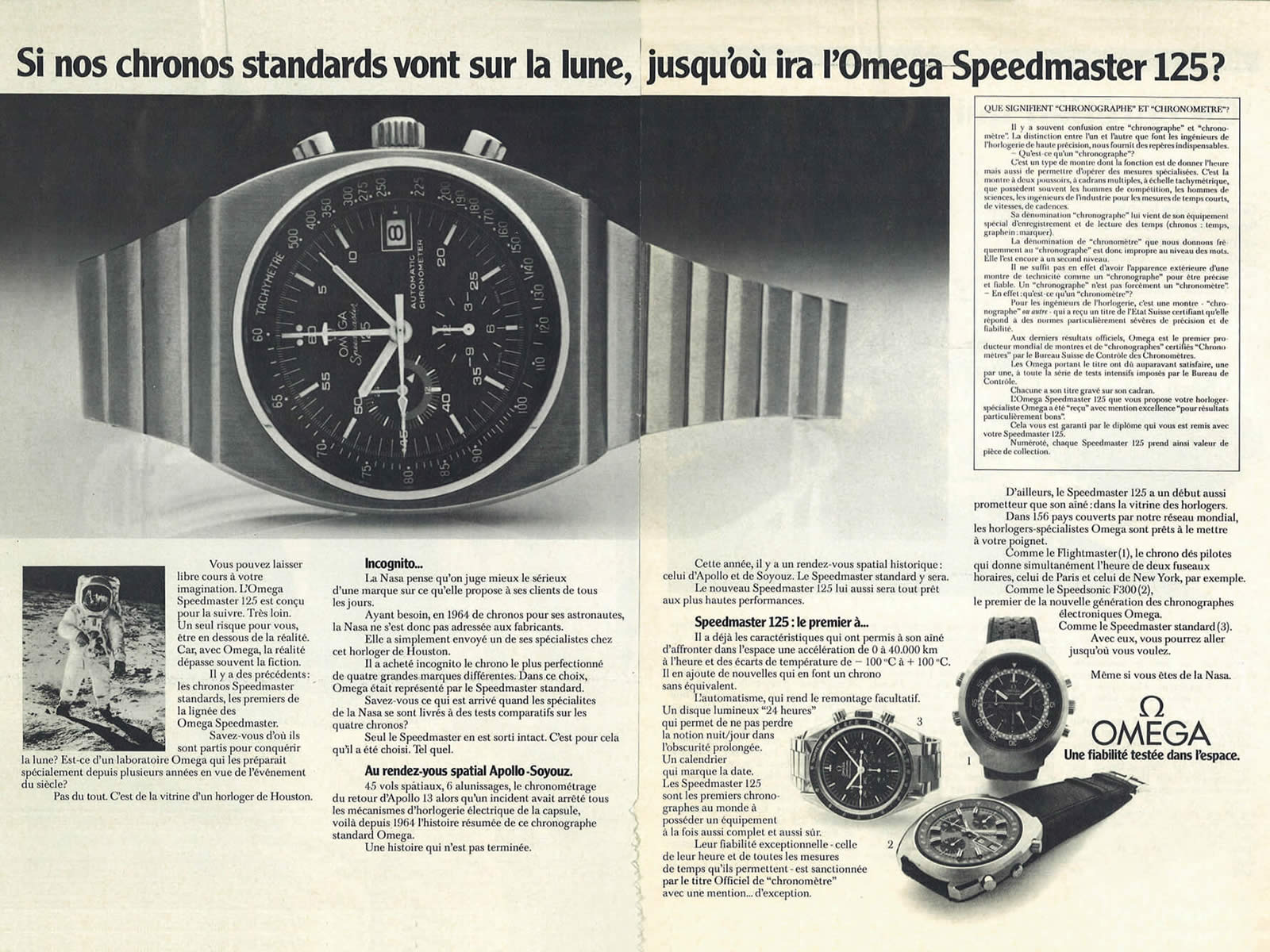 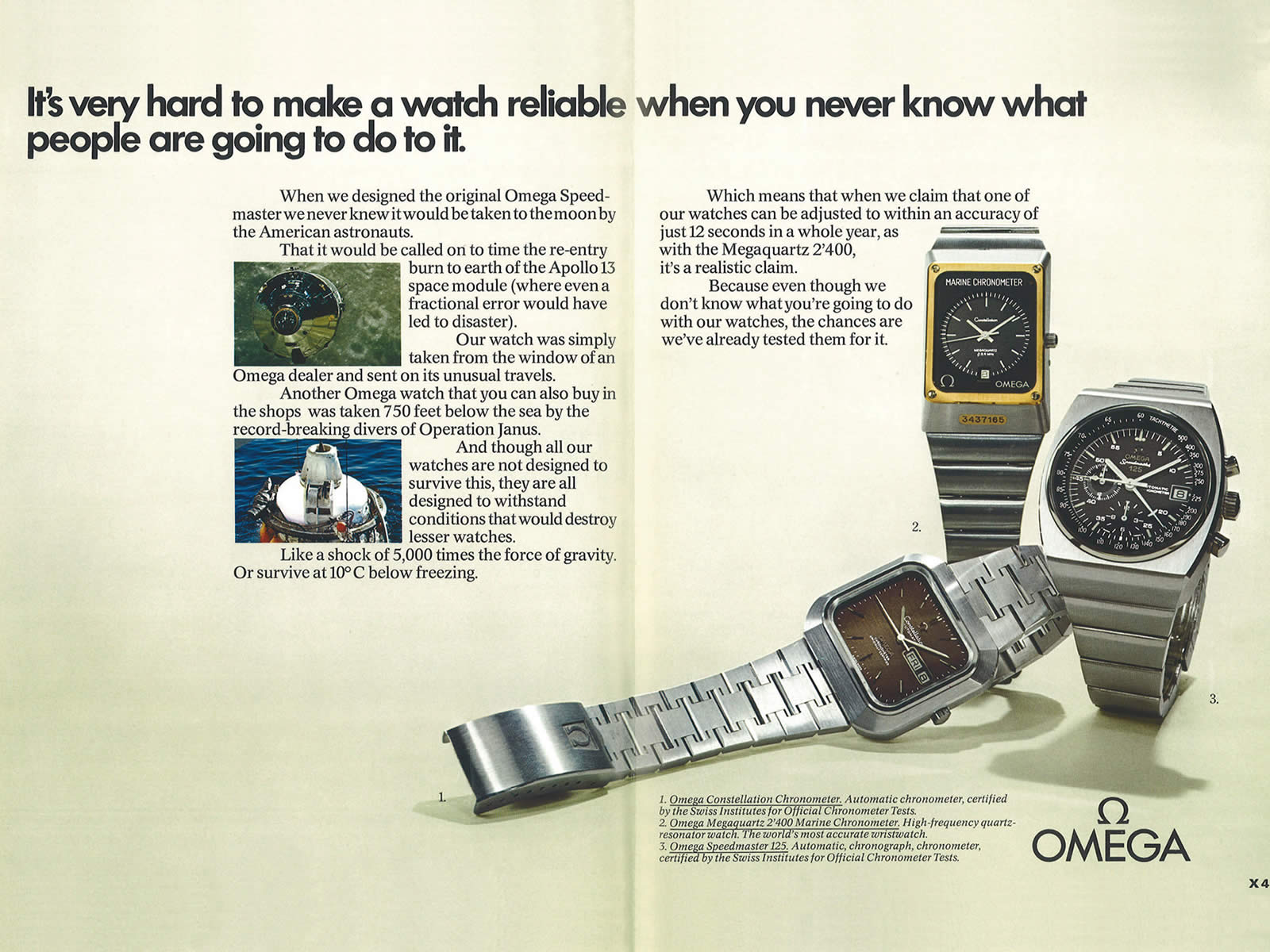 In 1997 and 1998, a bag set of 23 different Speedmaster models customized with the related space missions’ emblems is offered in a limited production number of 50 units only. This interesting set was a very exciting offering for Speedmaster fanatics as well as watch enthusiasts. 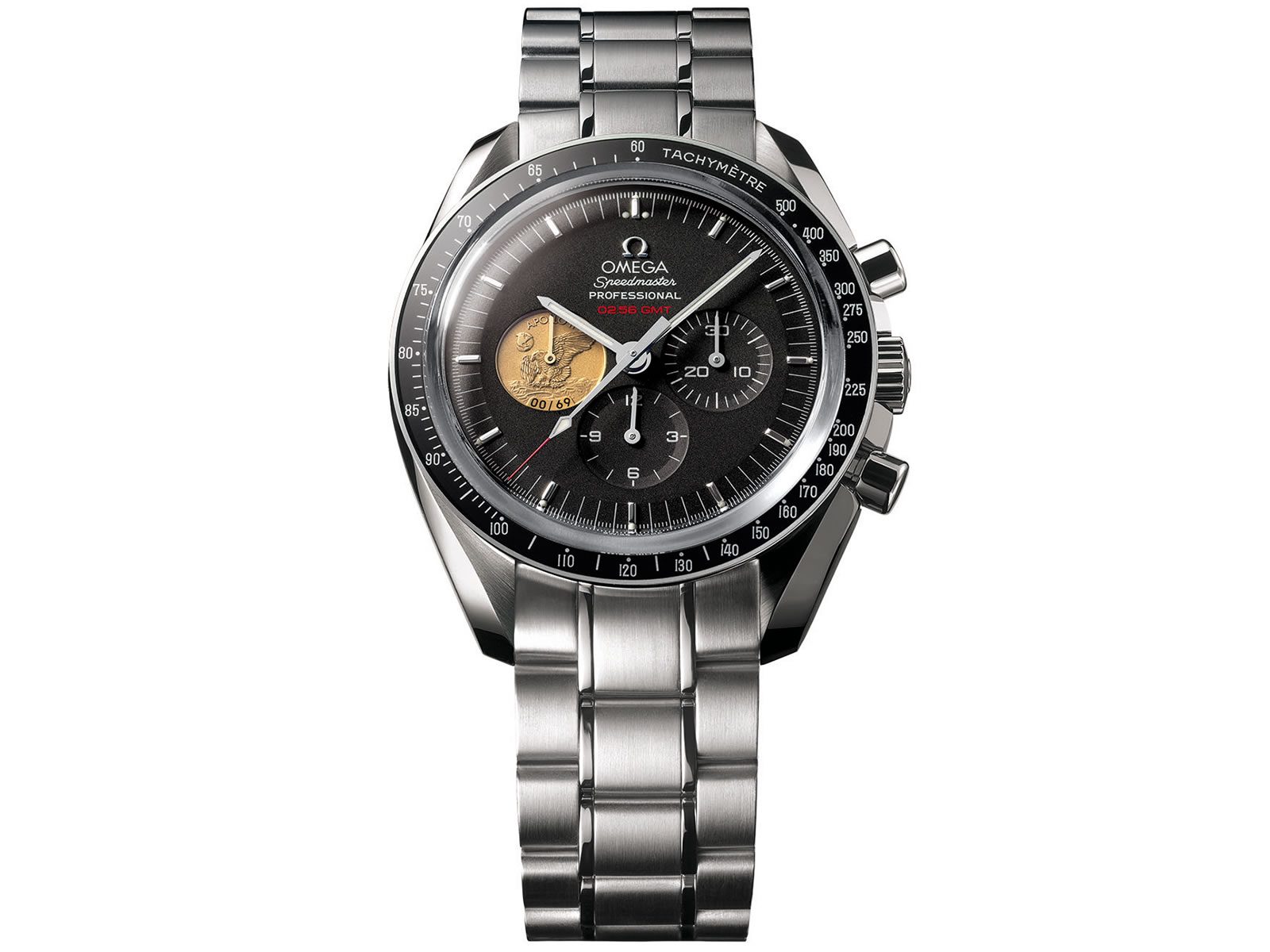 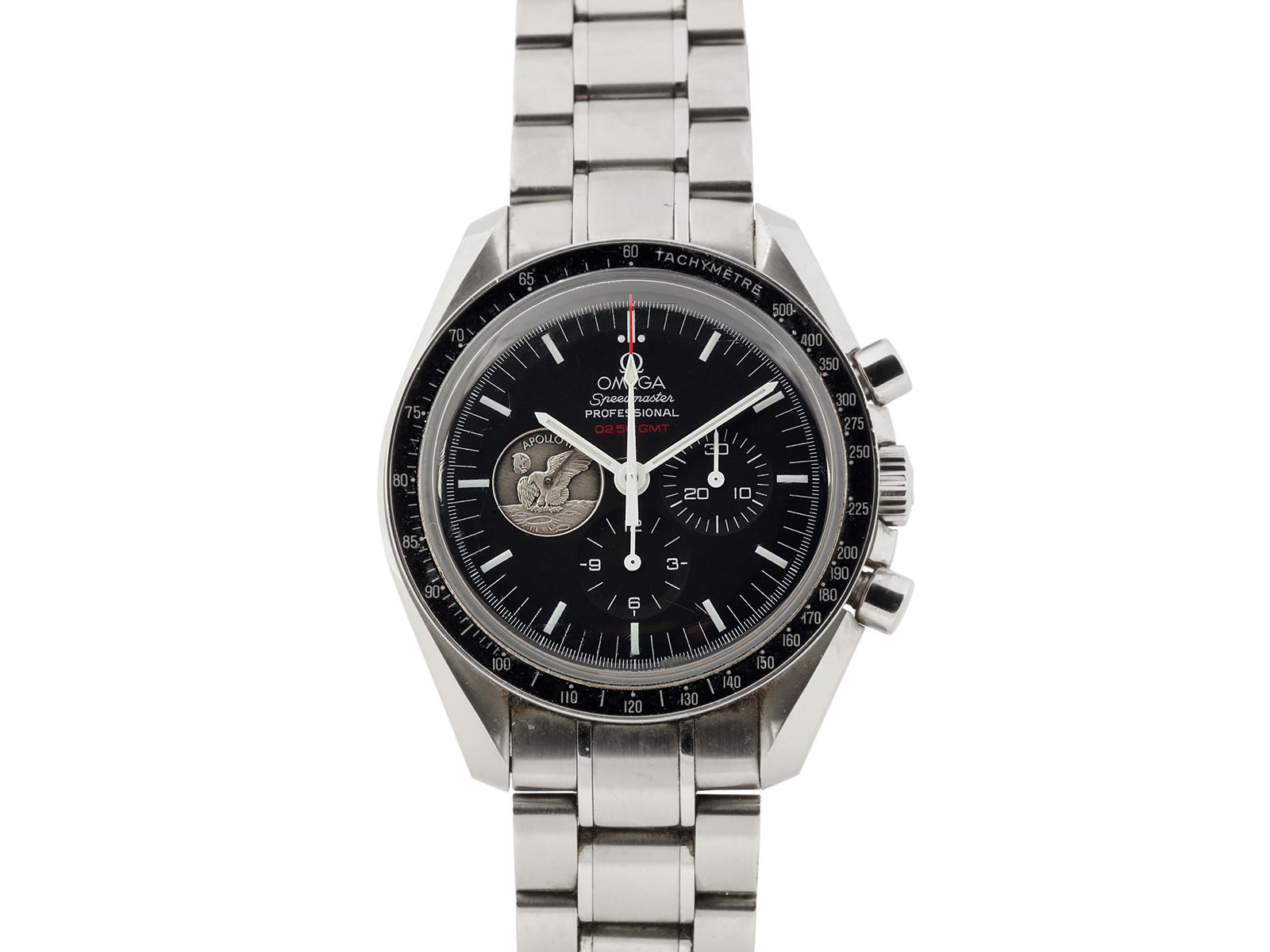 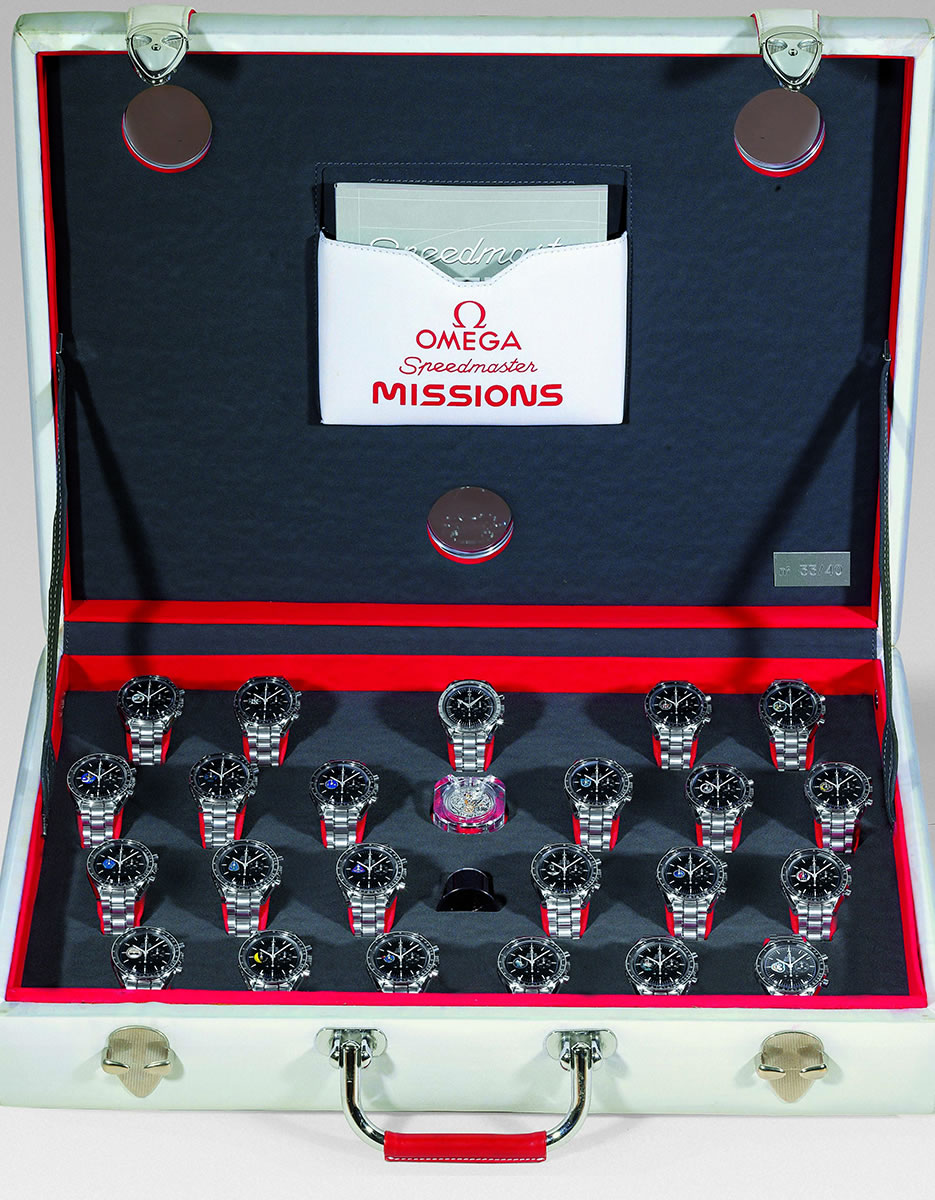 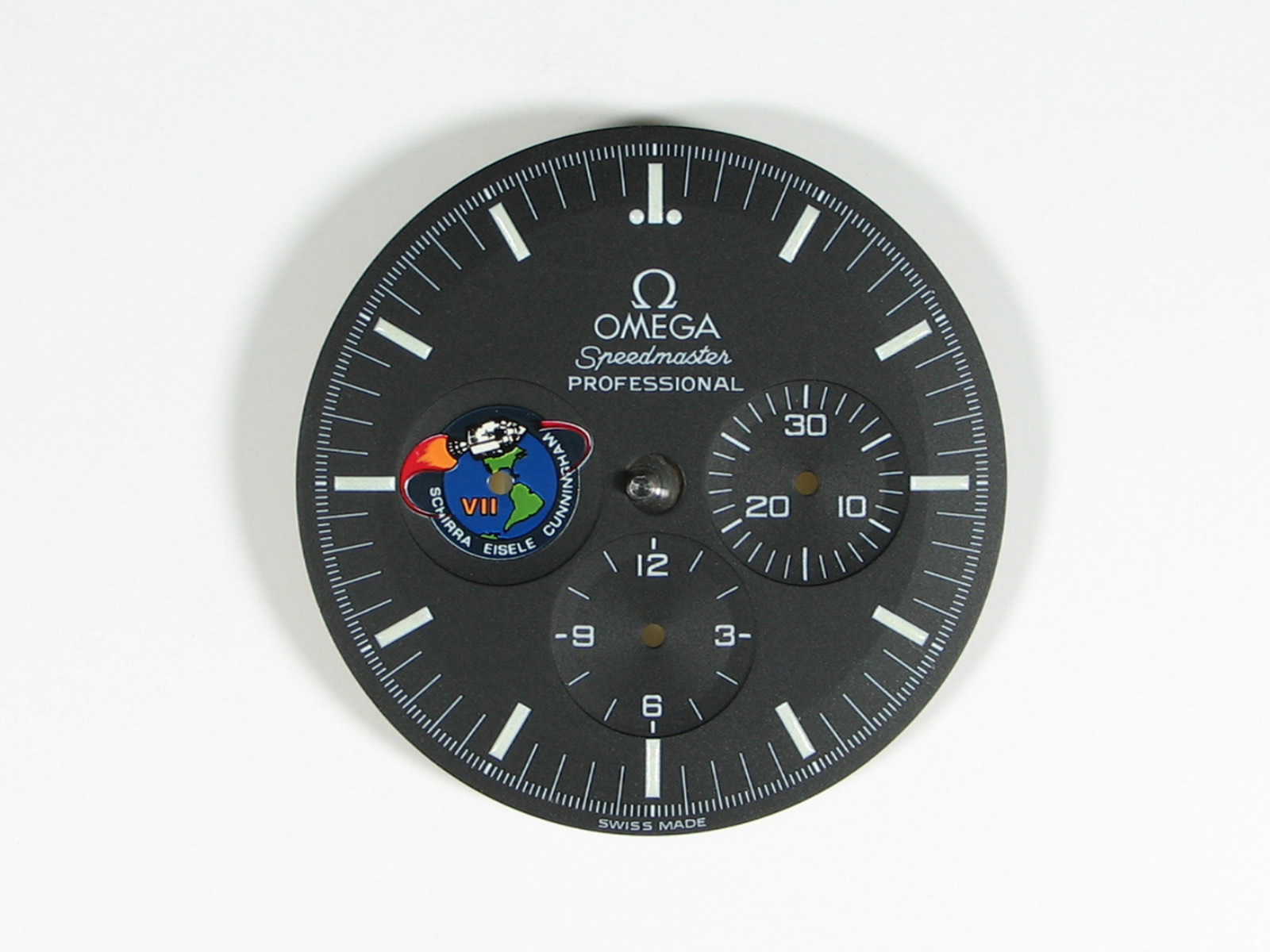 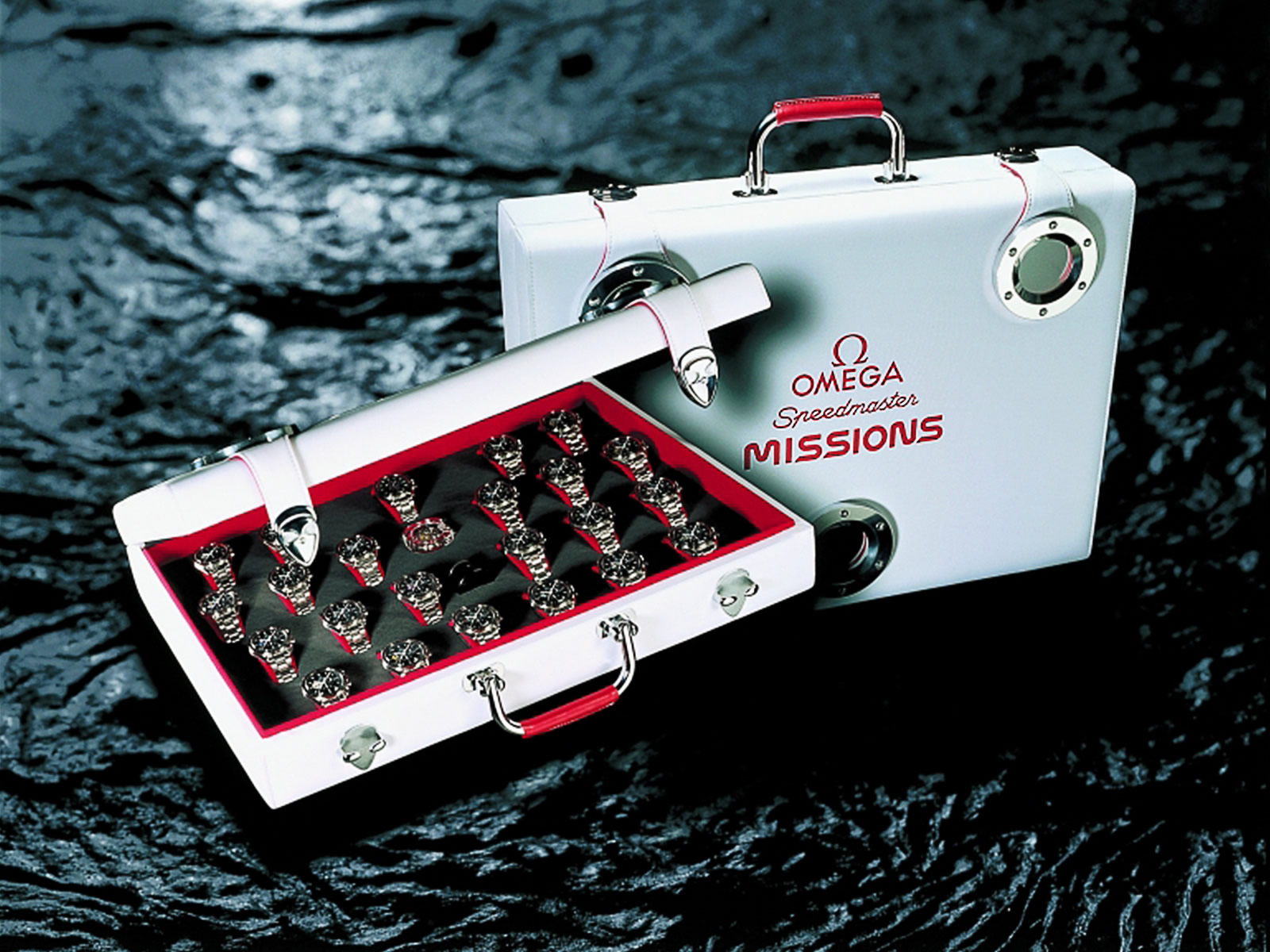 Omega celebrated the first Speedmaster’s 40th Anniversary in 2012, with the reproduction of the original model. The new version based on the model worn by the NASA astronaut Wally Schirra and powered by the new Caliber Ref. 1861. All watches were offered in 42mm stainless steel case with metal bracelets and Caliber Ref. 1861 movements but different ambles on their dials.. A functional Caliber Ref. 1861 was also added to the set. 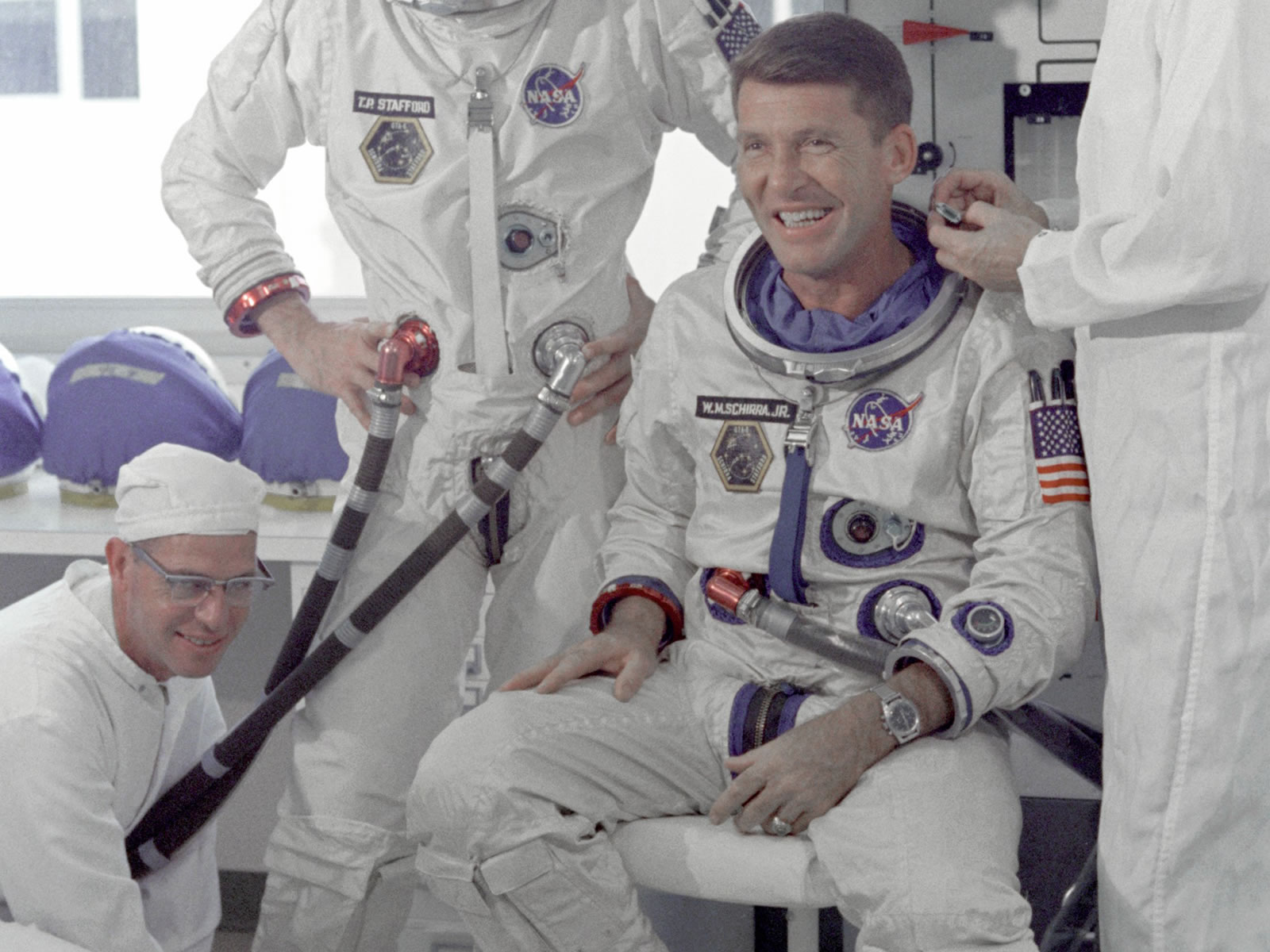 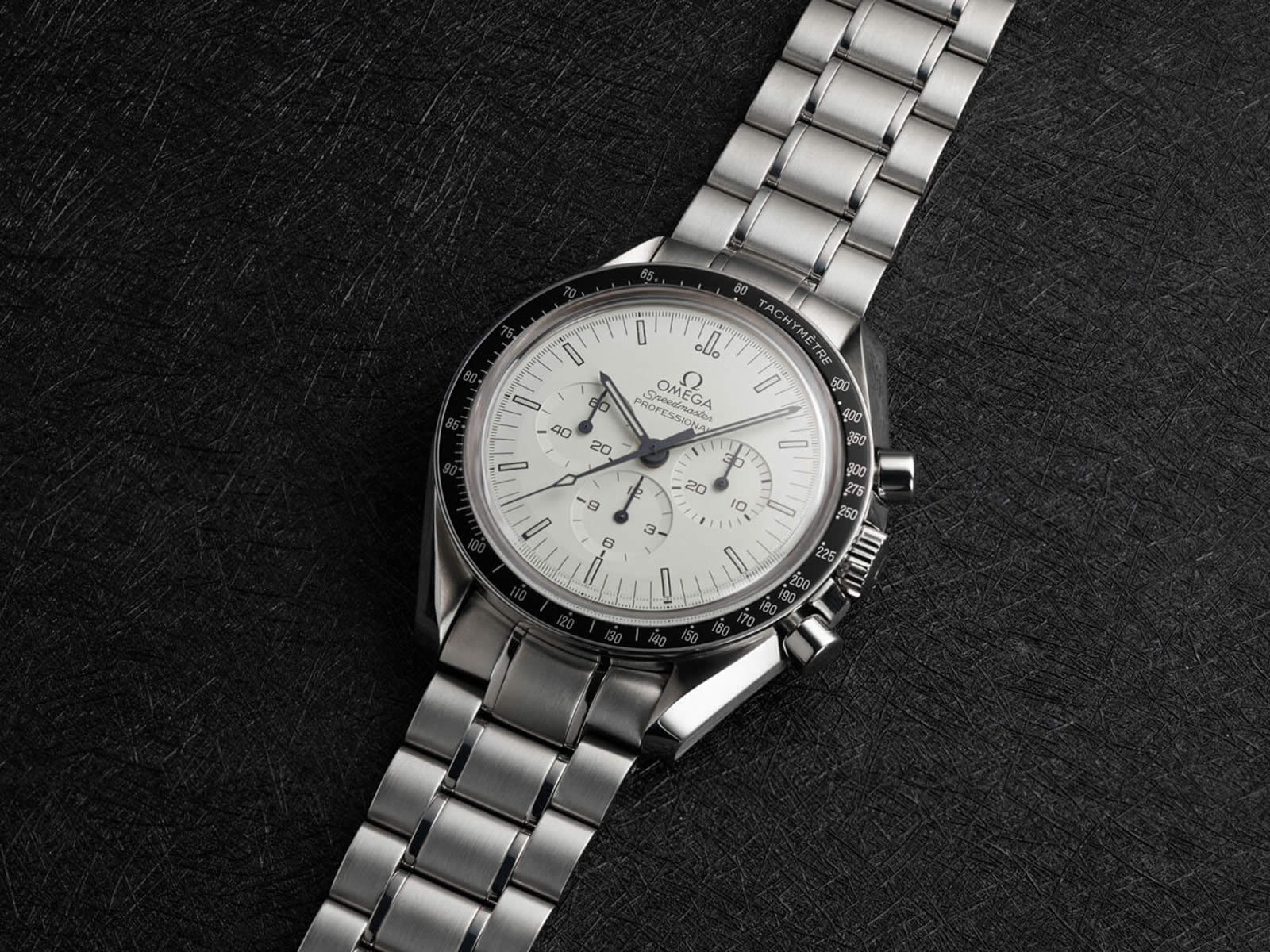 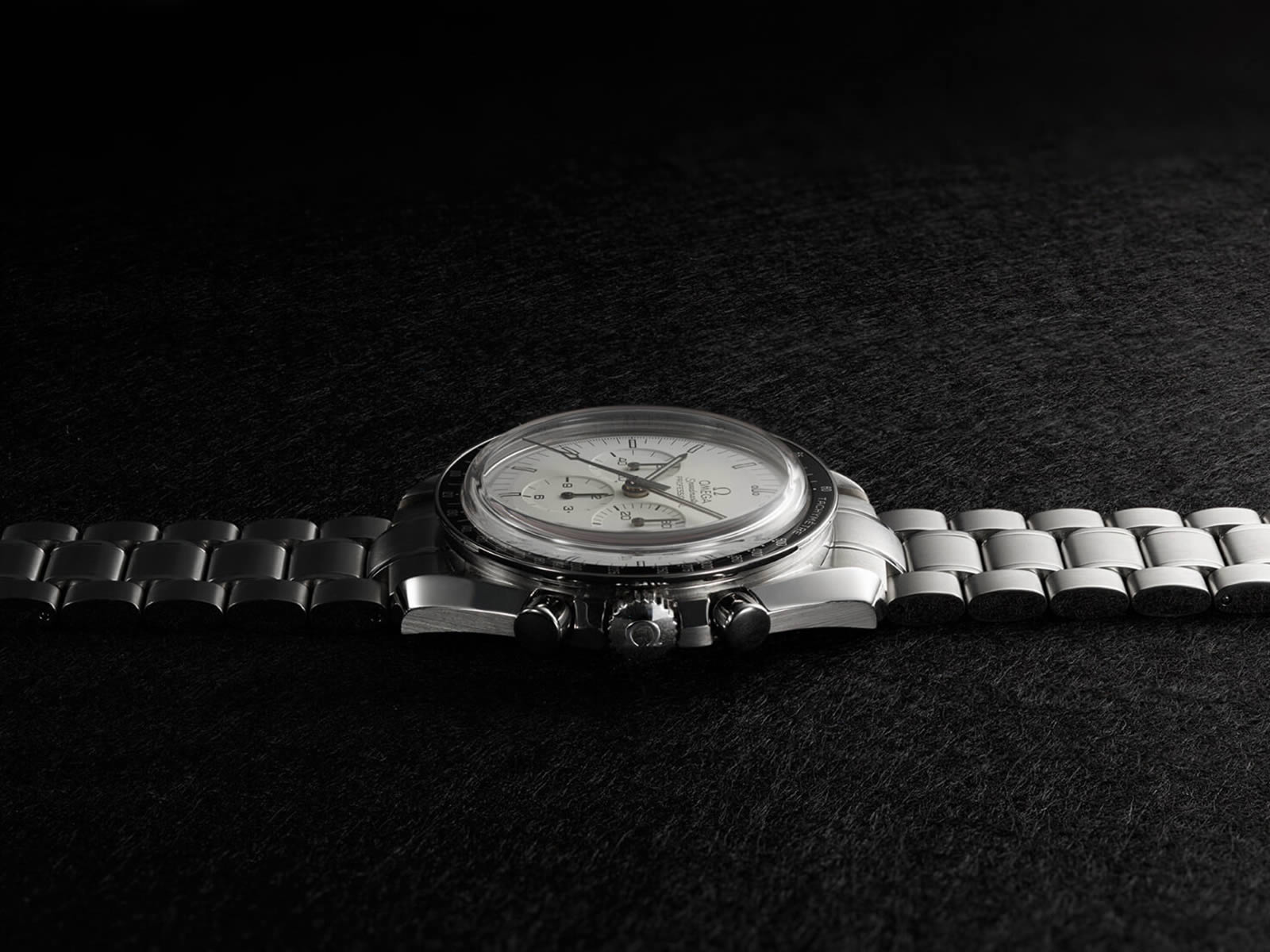 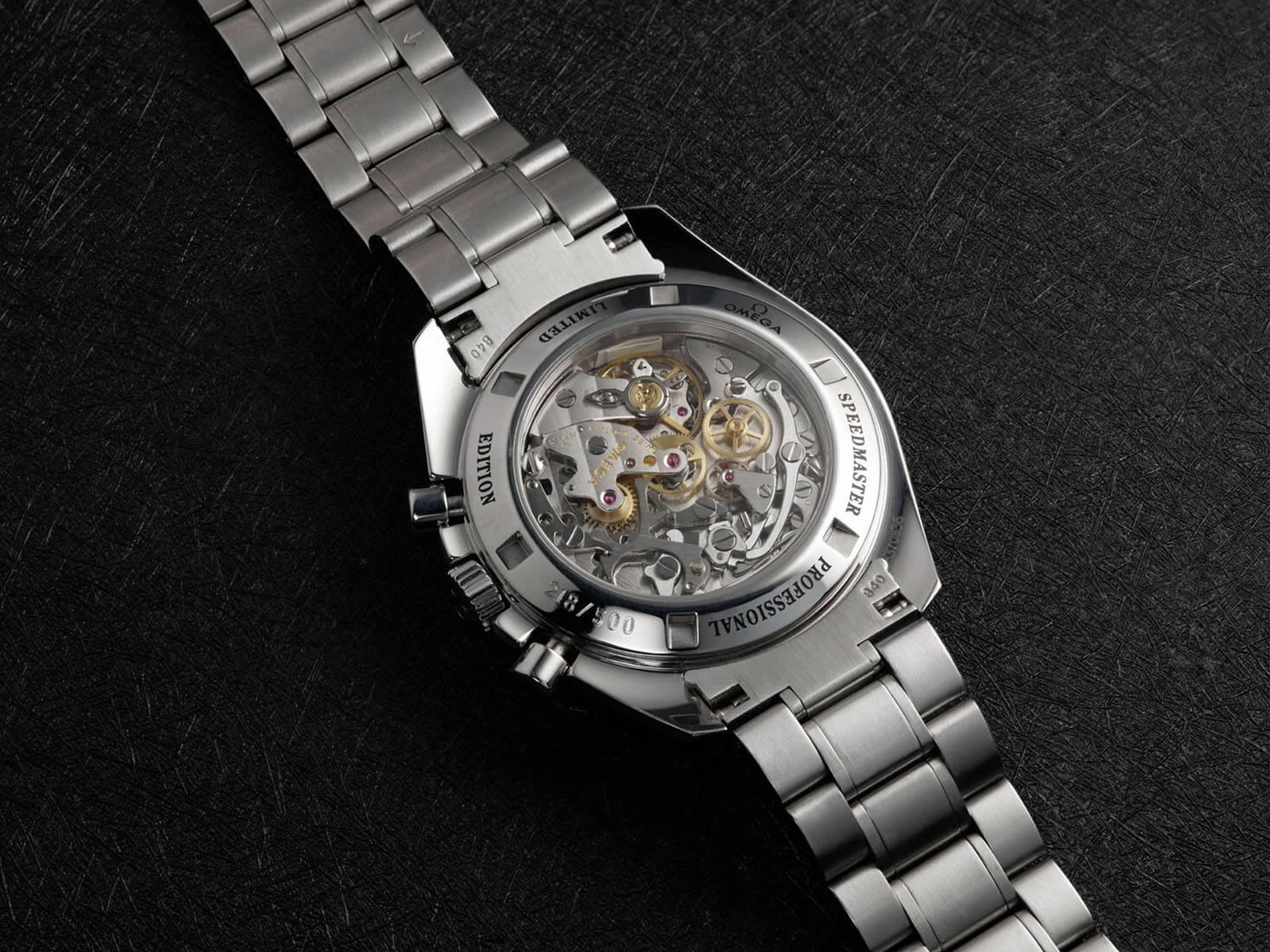 In 2017, the brand launched a highly successful example of the famous Broad Arrow model with a mouth-watering reproduction that was dedicated to the 60th anniversary of the first Speedmaster model. Inside the Speedmaster, which is produced faithfully to the original version’s case diameter of 38mm, Caliber Ref. 1861 was beating instead of Caliber Ref. 321. The model was limited to a span of 3557 units only. 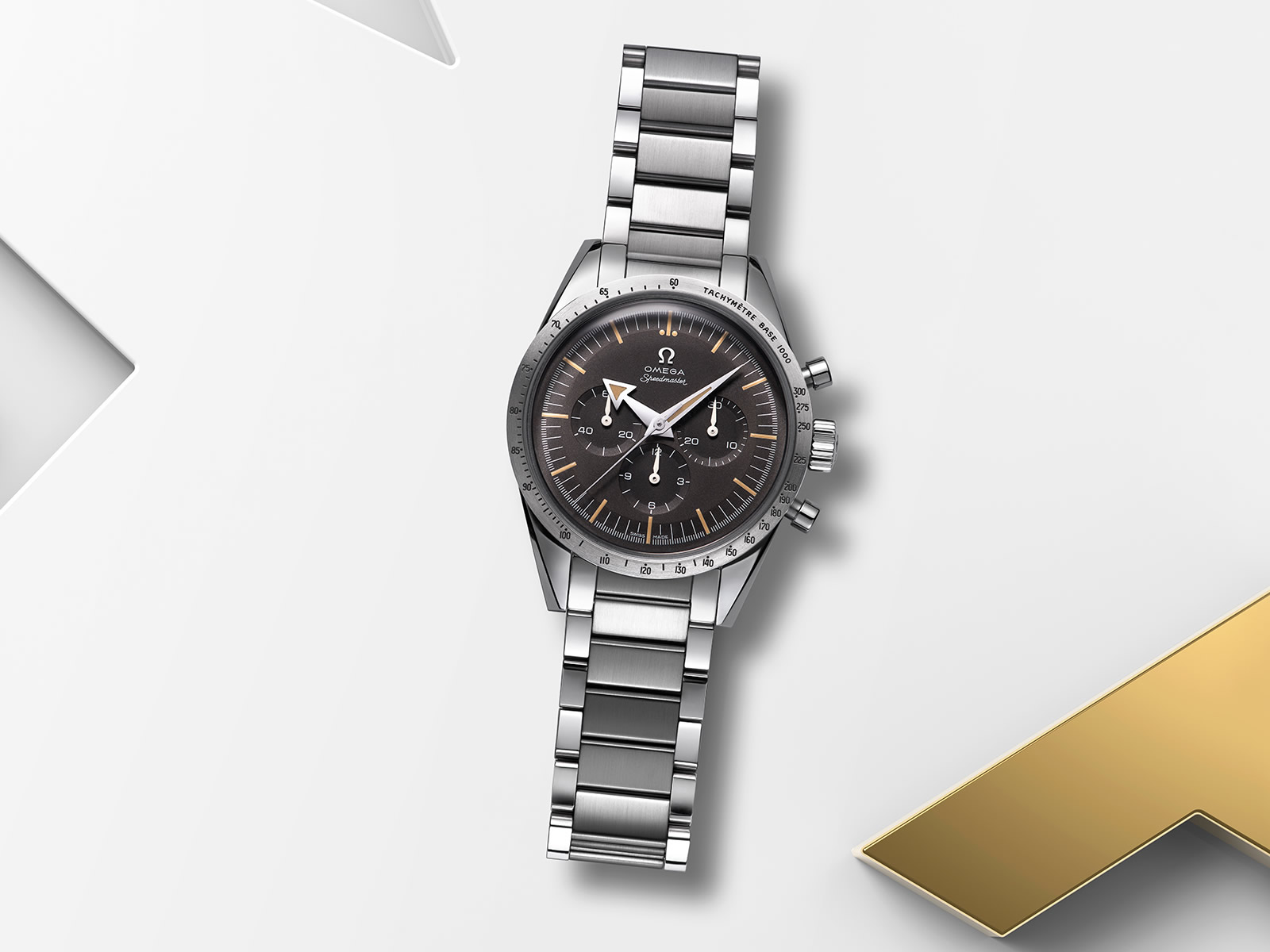 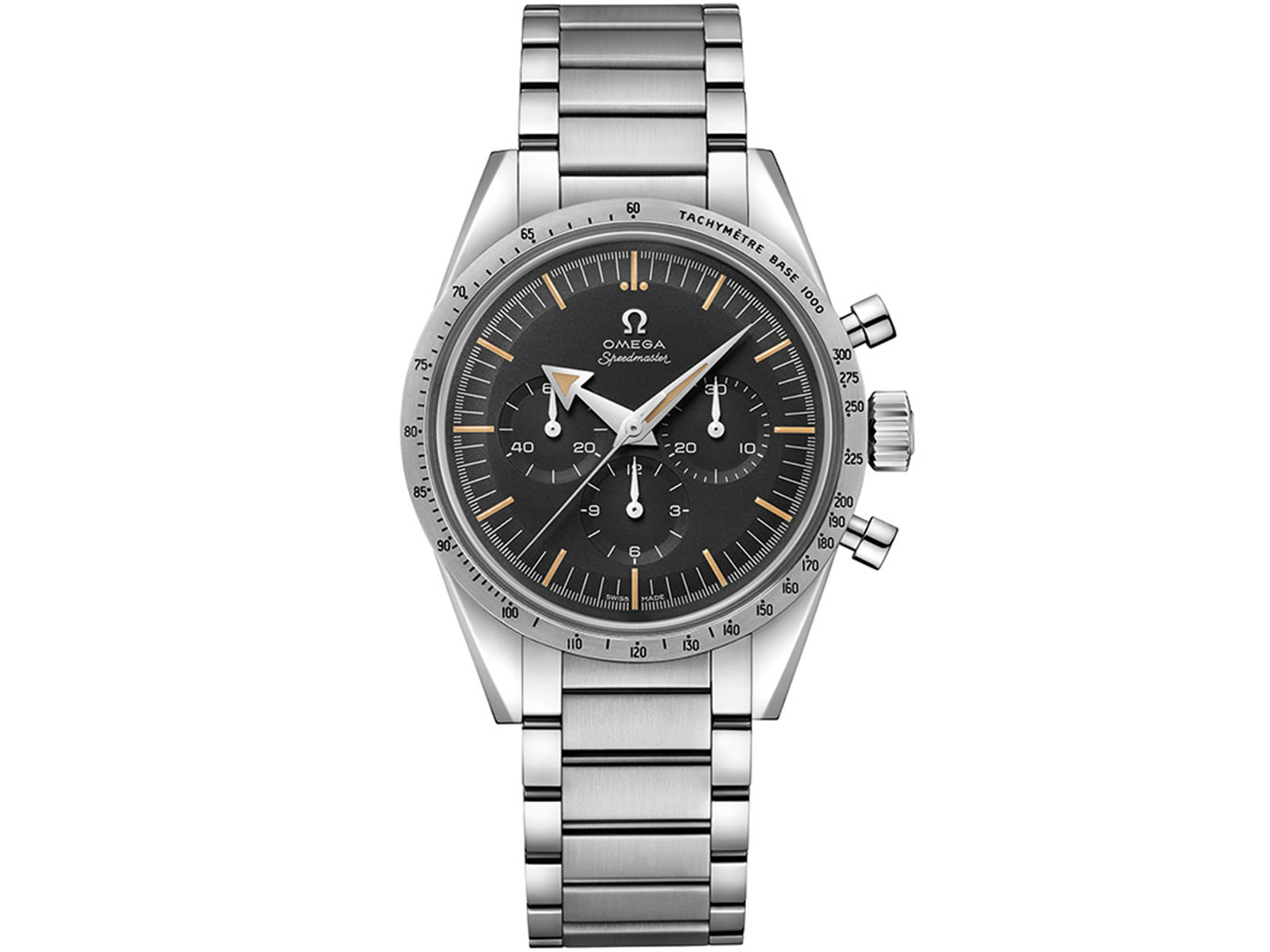 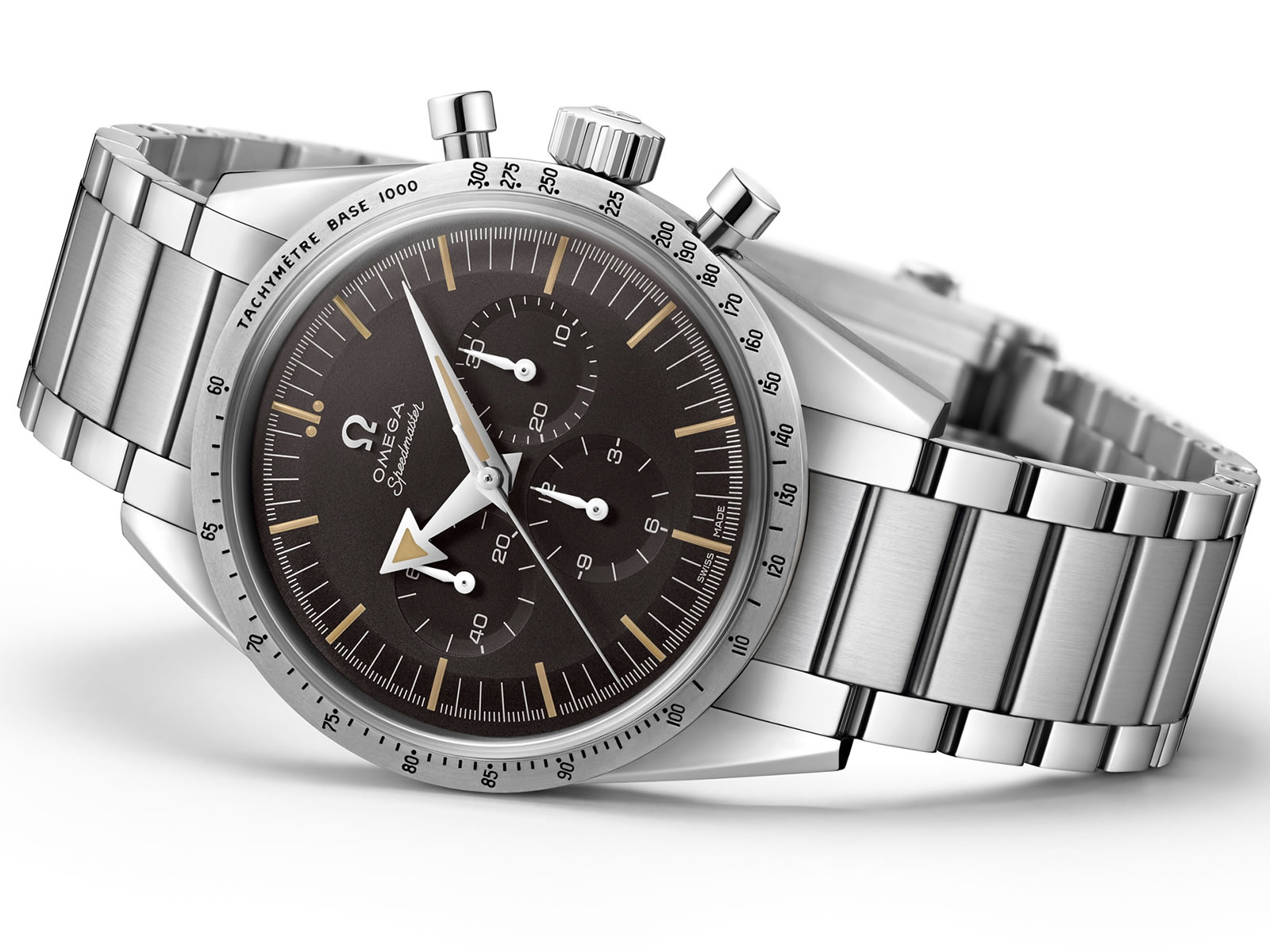 Omega Speedmaster, is one of the models that put its stamp on the history of horology with its numerous versions and variants from 1957 to the present day. The brand must be aware of this as it keeps spoiling its fans by introducing limited and exclusive models. In this poster prepared for the memory of Speedmaster’s 60th anniversary, it is possible to see all the models from the first production to the day. 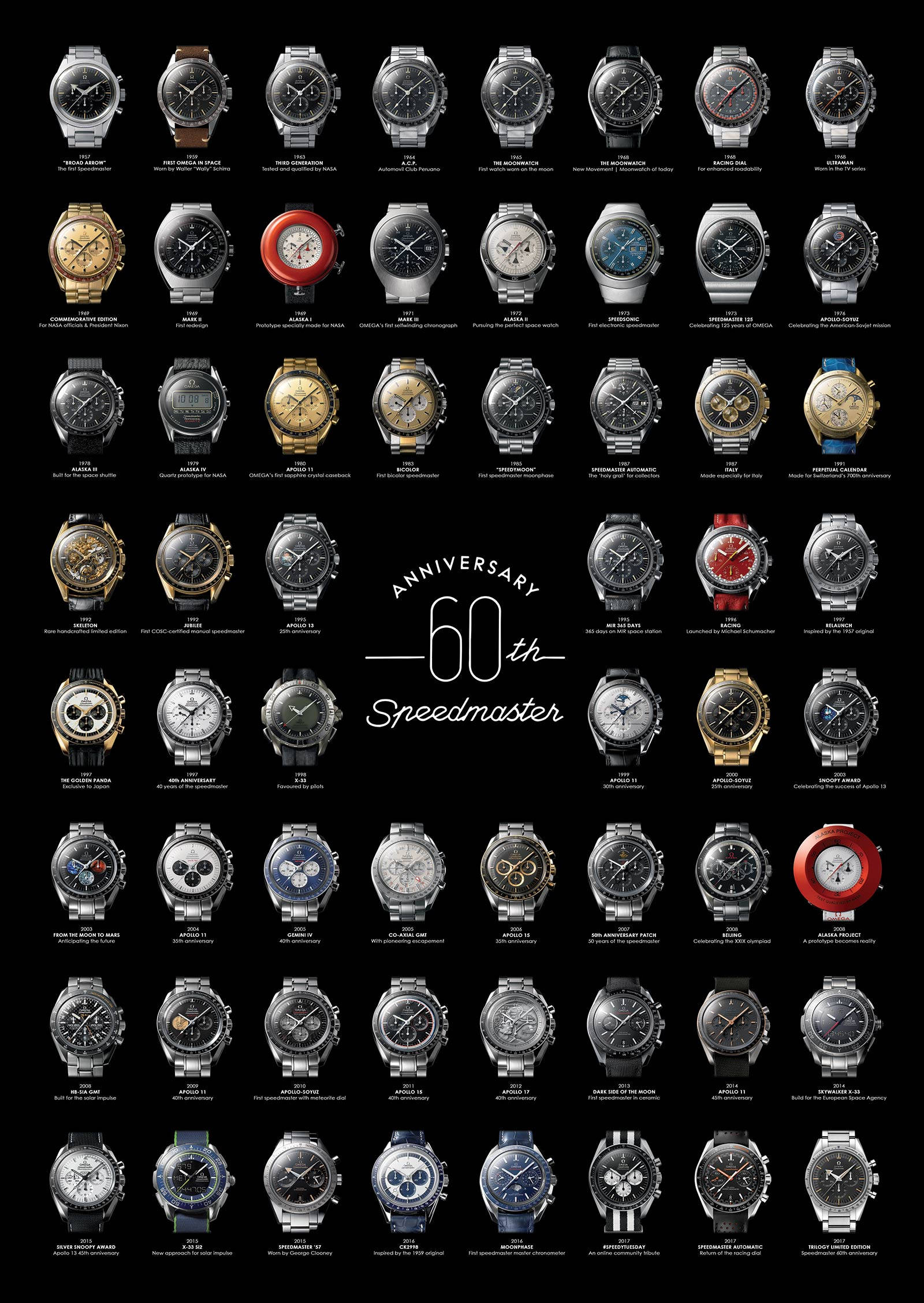 There is also news about Omega working on a new Speedmaster model for the mission to Mars which was scheduled to take place in 2030.