Celebrating its 50th anniversary this year, El Primero salutes the Japanese manga with the A384 Revival Lupine the Third Edition. 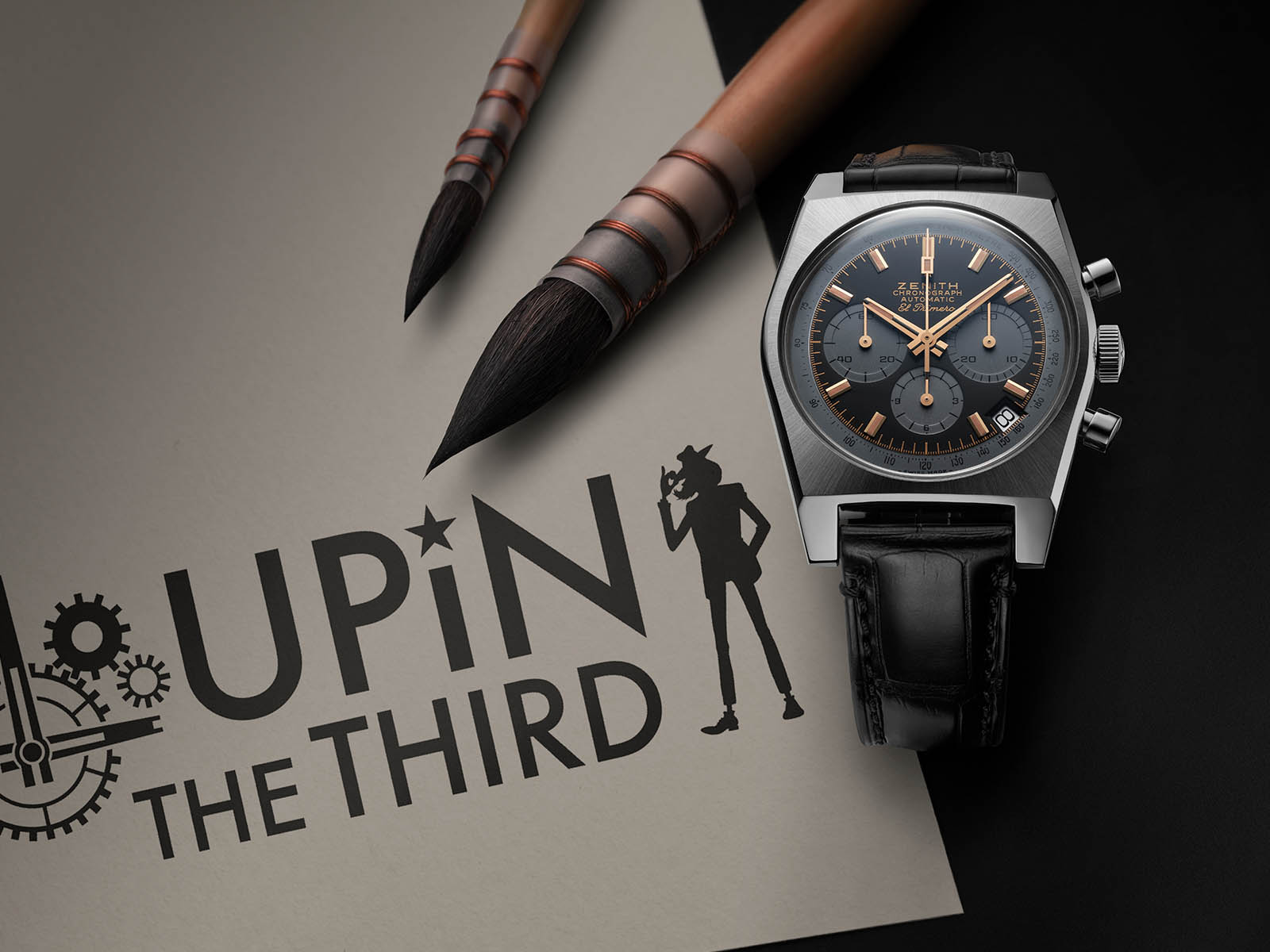 This year, Zenith organized many events to celebrate the 50th anniversary of its first automatic chronograph movement El Primero. Swiss luxury watchmaker introduced special models during the year as well as brilliantly designed Revival editions that took us all to travel through time. Now, with the A384 Revival, Zenith had the privilege to commemorate the famous Japanese manga Lupine the Third. 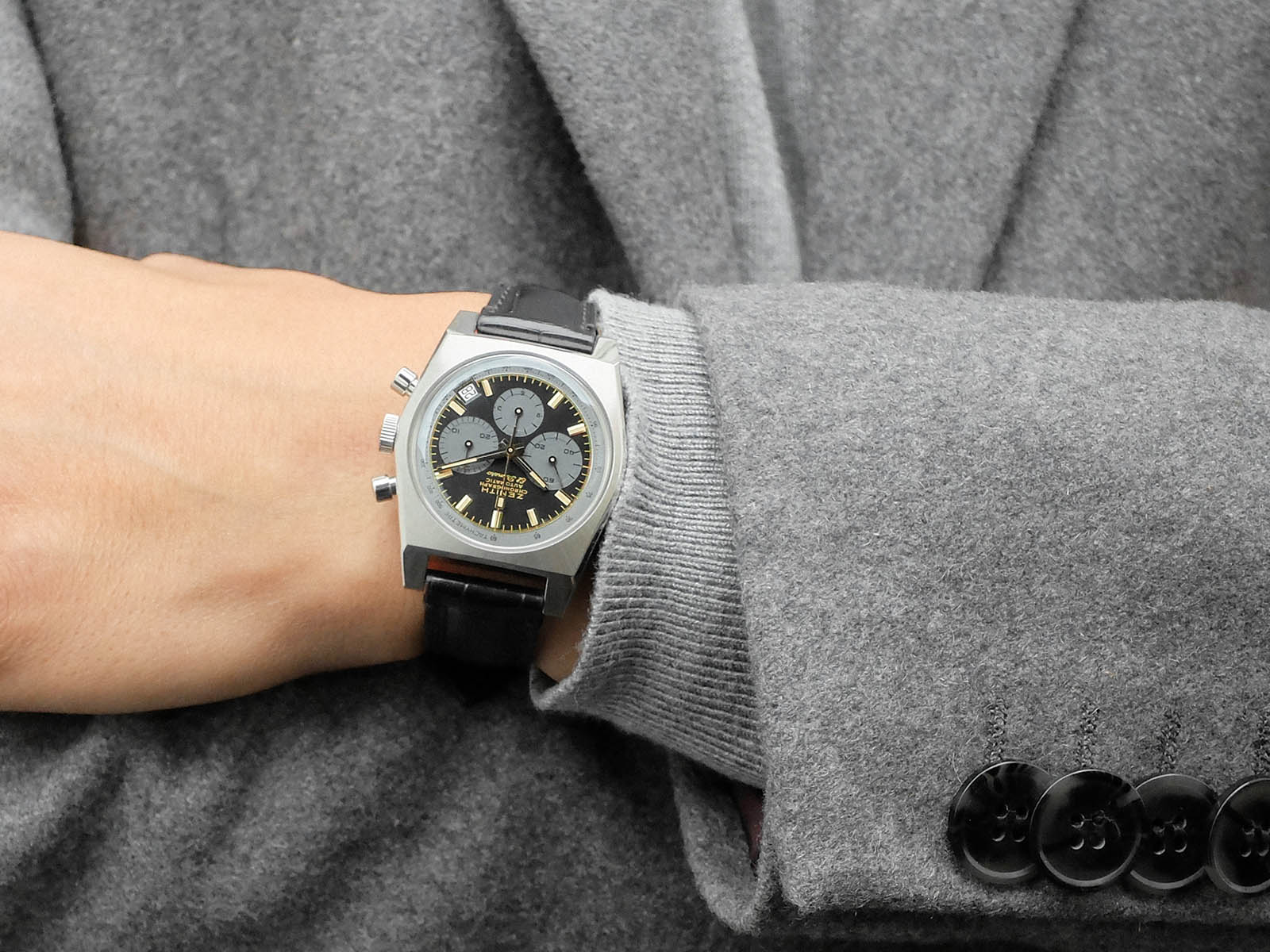 You might think ‘why should it be so important to commemorate a manga and anime series? ’ But this anime is not a simple one. In that year, 1969, the first watch that has been equipped with the El Primero movement, Ref. A384 has also been introduced. Only two years later, Japan’s popular manga, Lupin the Third, began to spread throughout the world. One of the main characters in the story, Lupine’s gracious partner, Daisuke Jigen, wore a Zenith on his wrist in two scenes of the first part of the anime TV series. Inspired by the A384, the watch never actually existed. Until now! 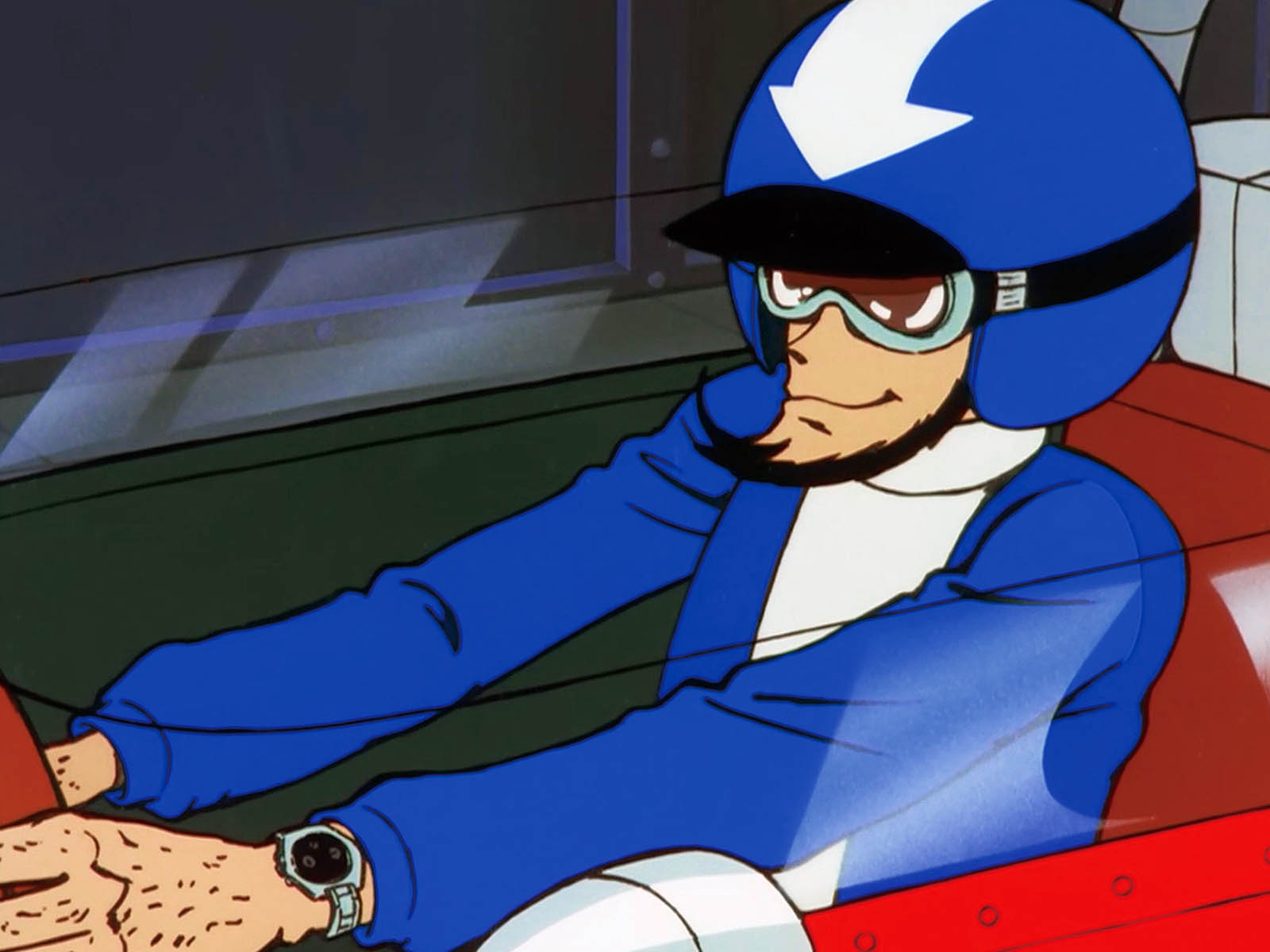 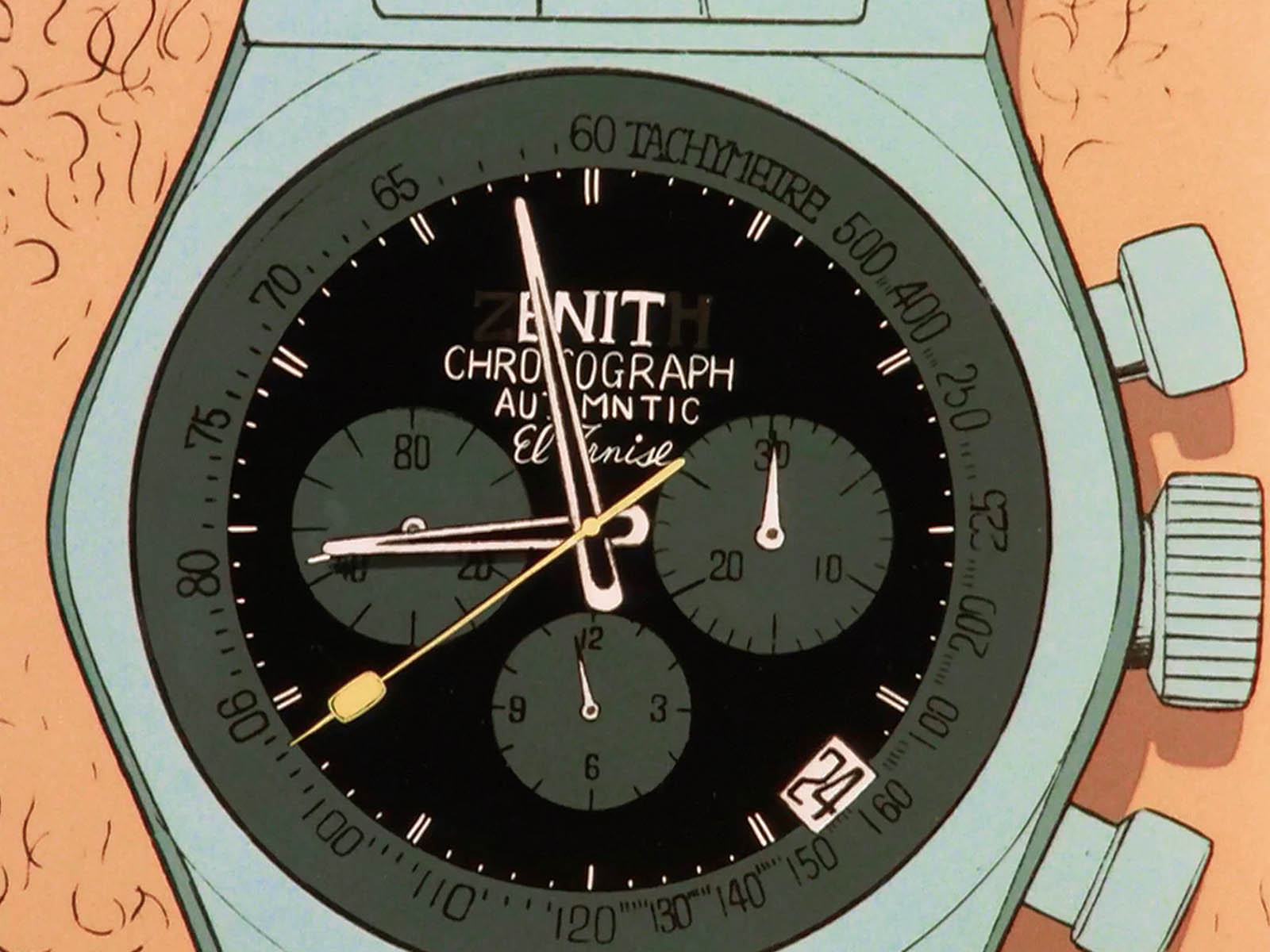 Using the prints and production plans of the original A384, Zenith has rebuilt the 37mm stainless steel case with reverse engineering. The result is an almost identical version of the 1969 model including the piston-style chronograph pushers. The sapphire crystal case back has a silhouette of Jigen, which will be recognized by its fans at first glance. 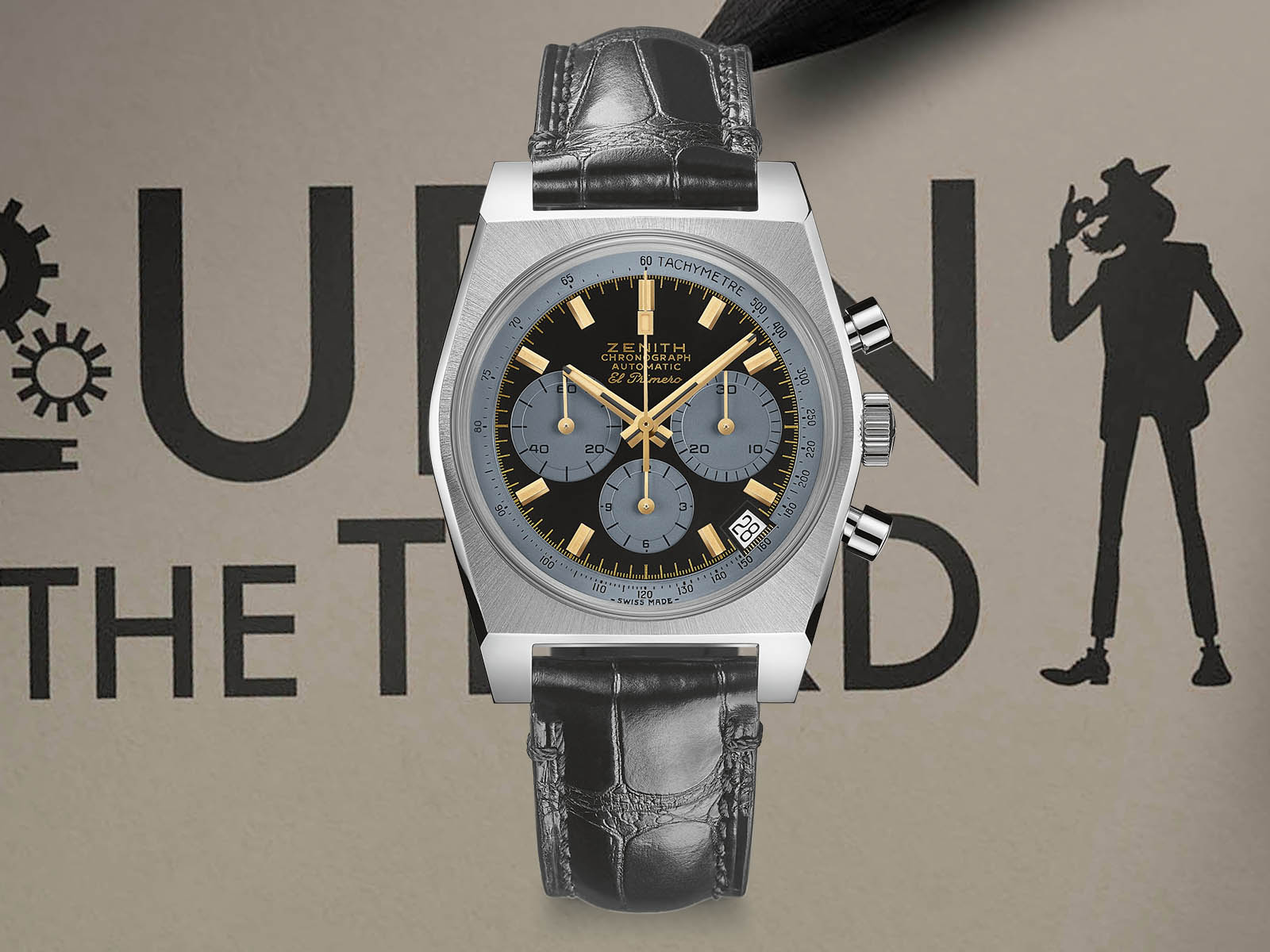 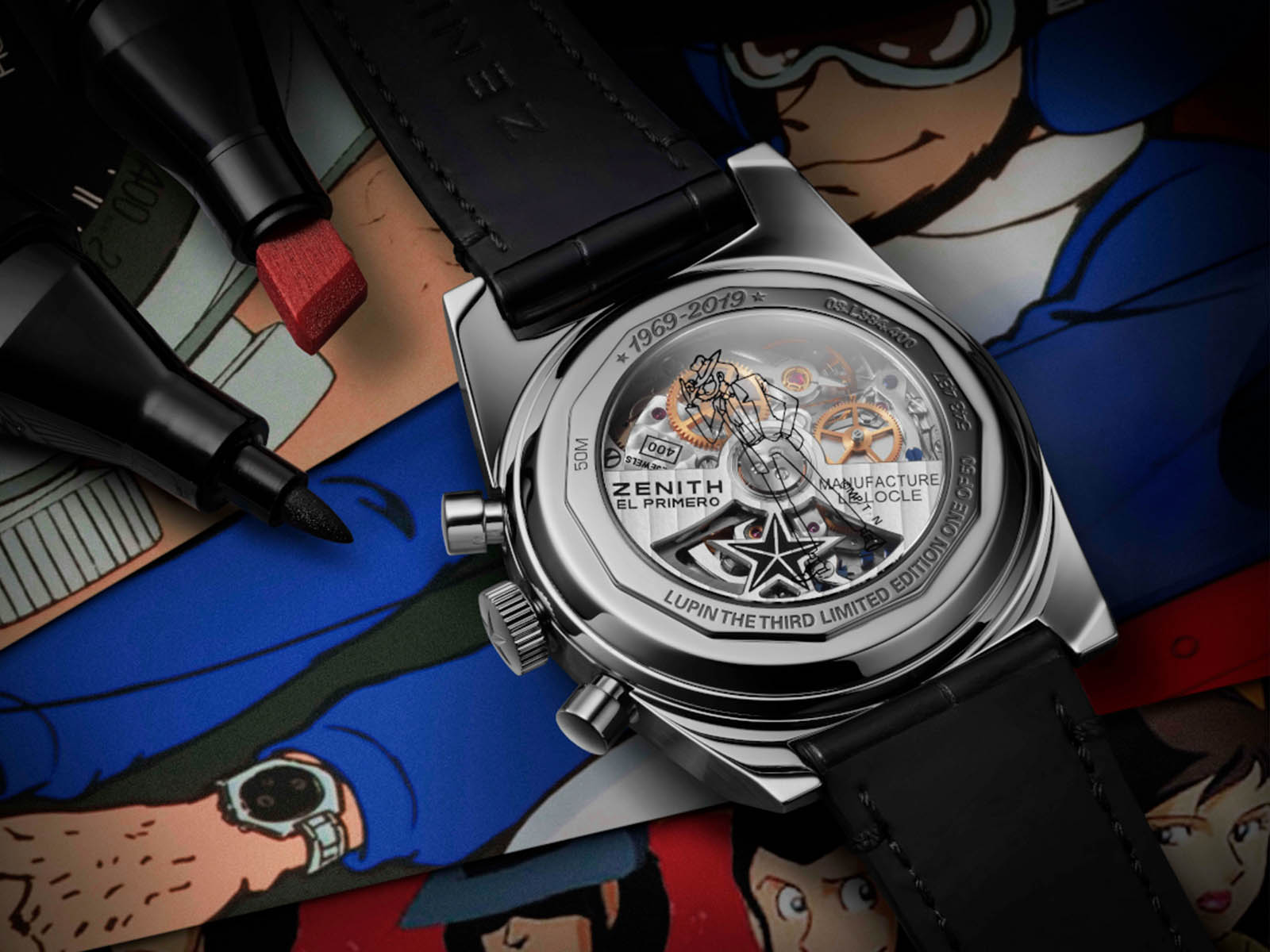 The Zenith team tried to bring the fictional dial to life by looking at the short display of Jigen’s watch on the Lupine the Third series. Gray chronograph counters, gold hands, and applique markers are used on the matt black dial. The creamy beige Super-LumiNova applied markers and hands blend with the golden tones to give an aged look. 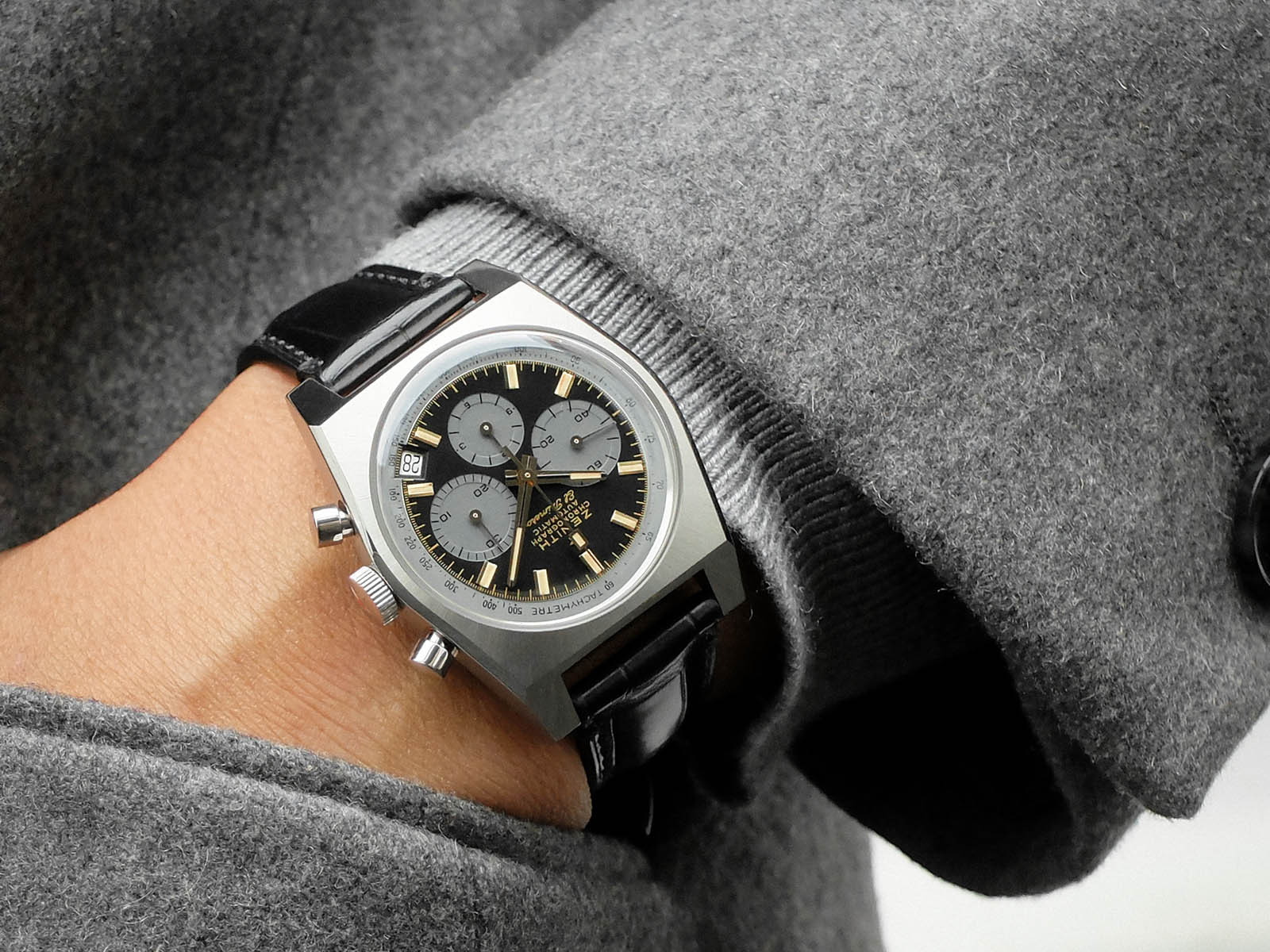 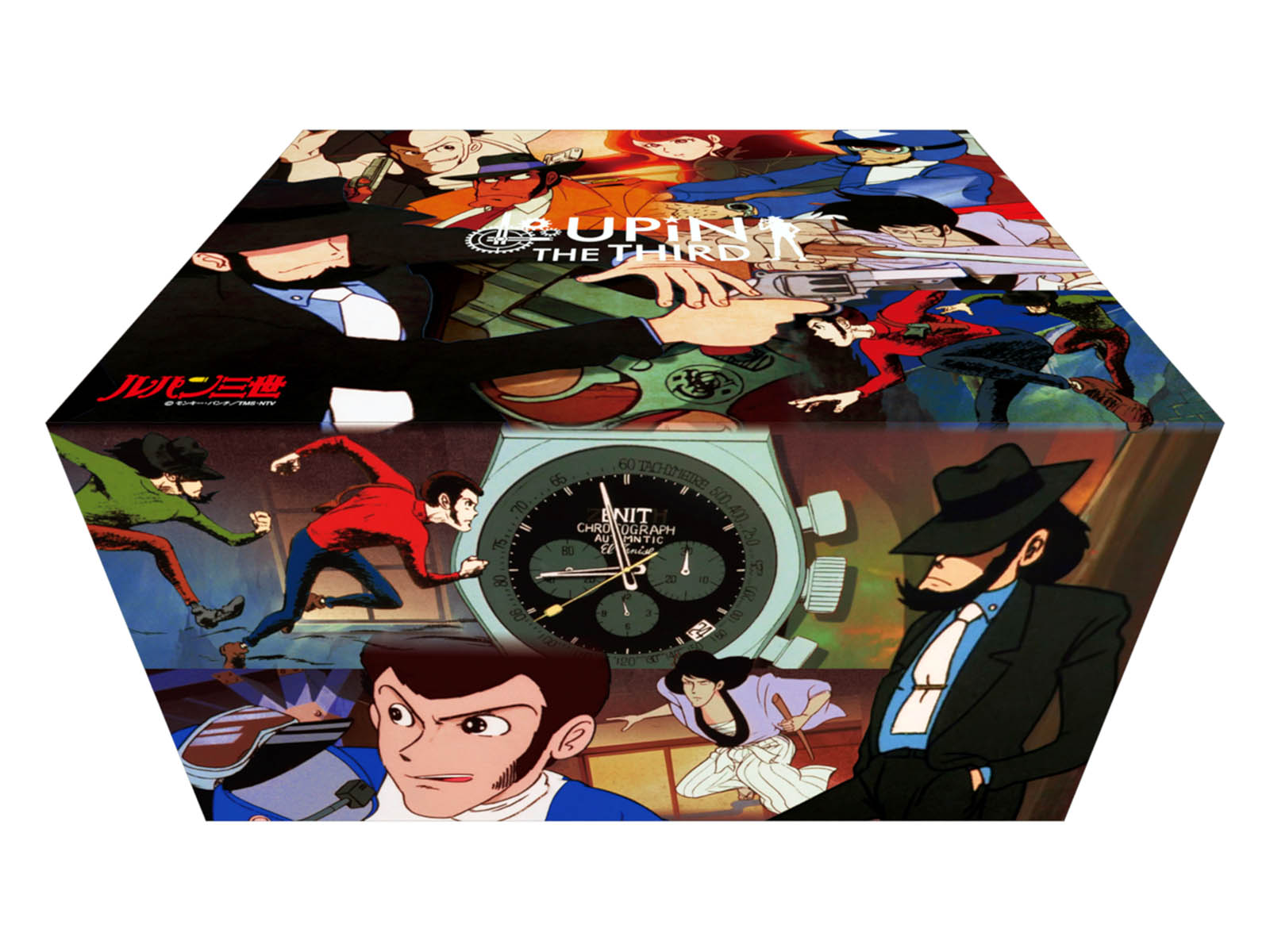 This model, which is limited to only 50 pieces and is available in Japan, is also the first collaboration of Zenith with a manga and anime series. 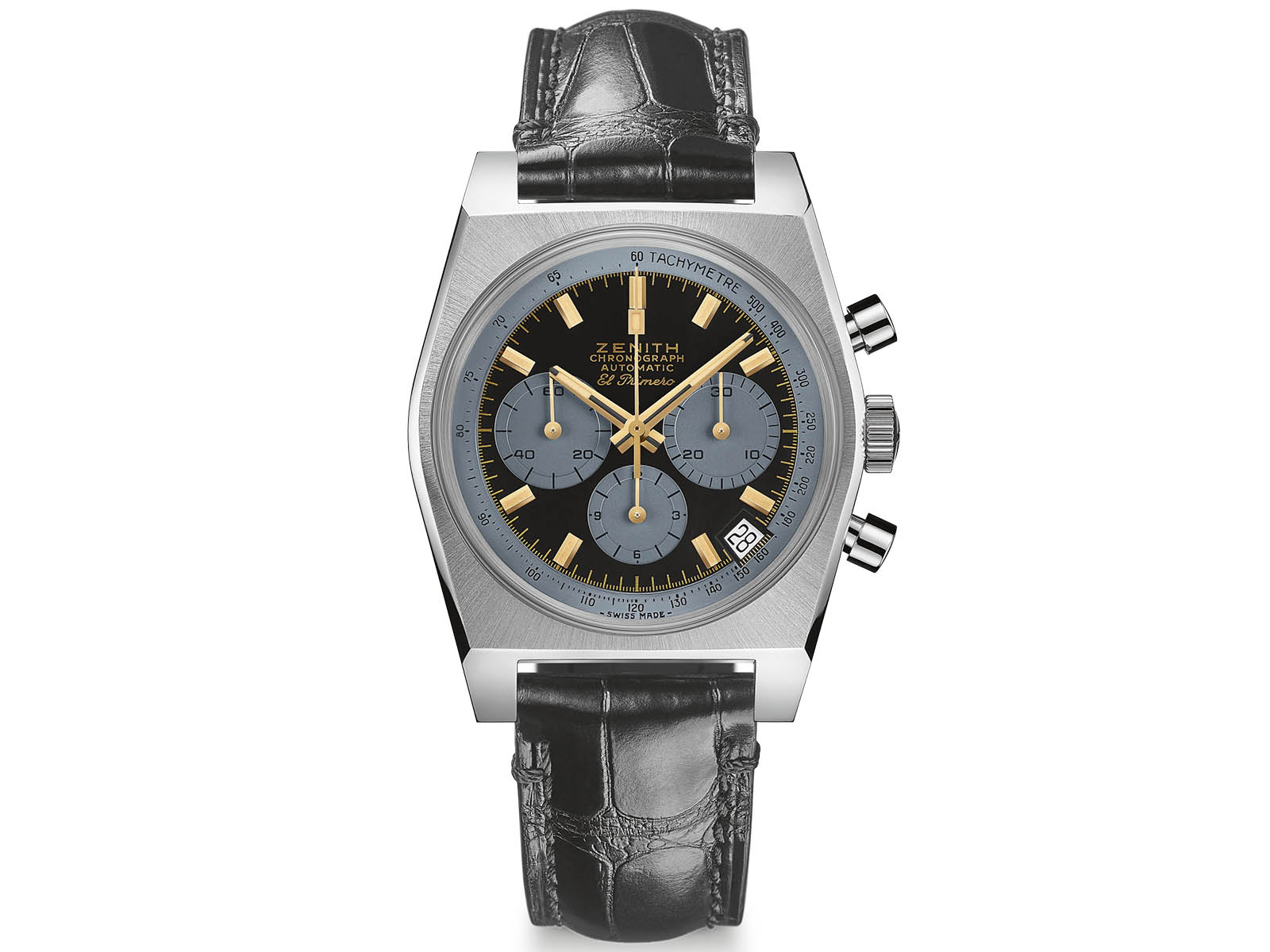