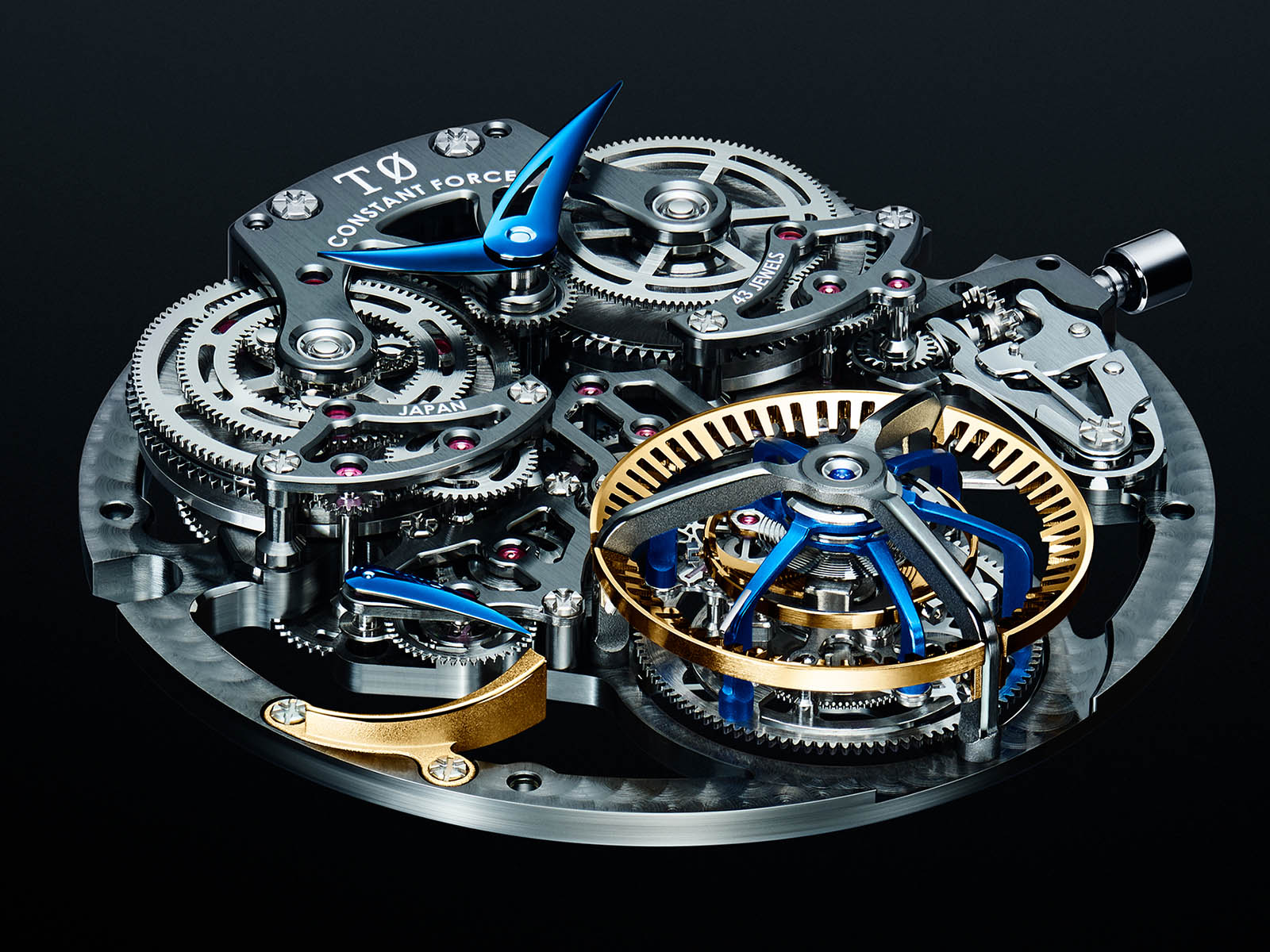 Take a long and thin flat wire, twist it in a spiral, curl it well, continue until it is no longer curled. Then suddenly pull your hand off the wire. Congratulations, you just converted potential energy into kinetic energy. At the same time, you quickly discharged the energy from the power source of your mechanical watch. Here, this wire, which is wound by hand or through a rotor, provides the energy required for all mechanical watches to operate. There are dozens of details in a movement that can affect the accuracy of a watch, directly or indirectly. The accuracy wars, which has been a phenomenon since the invention of the mechanical watch, continues its popularity as one of the most sought-after subjects of the watch world even after centuries. Seiko claims that they offer the most accurate mechanical movement ever with the Caliber T-Zero. 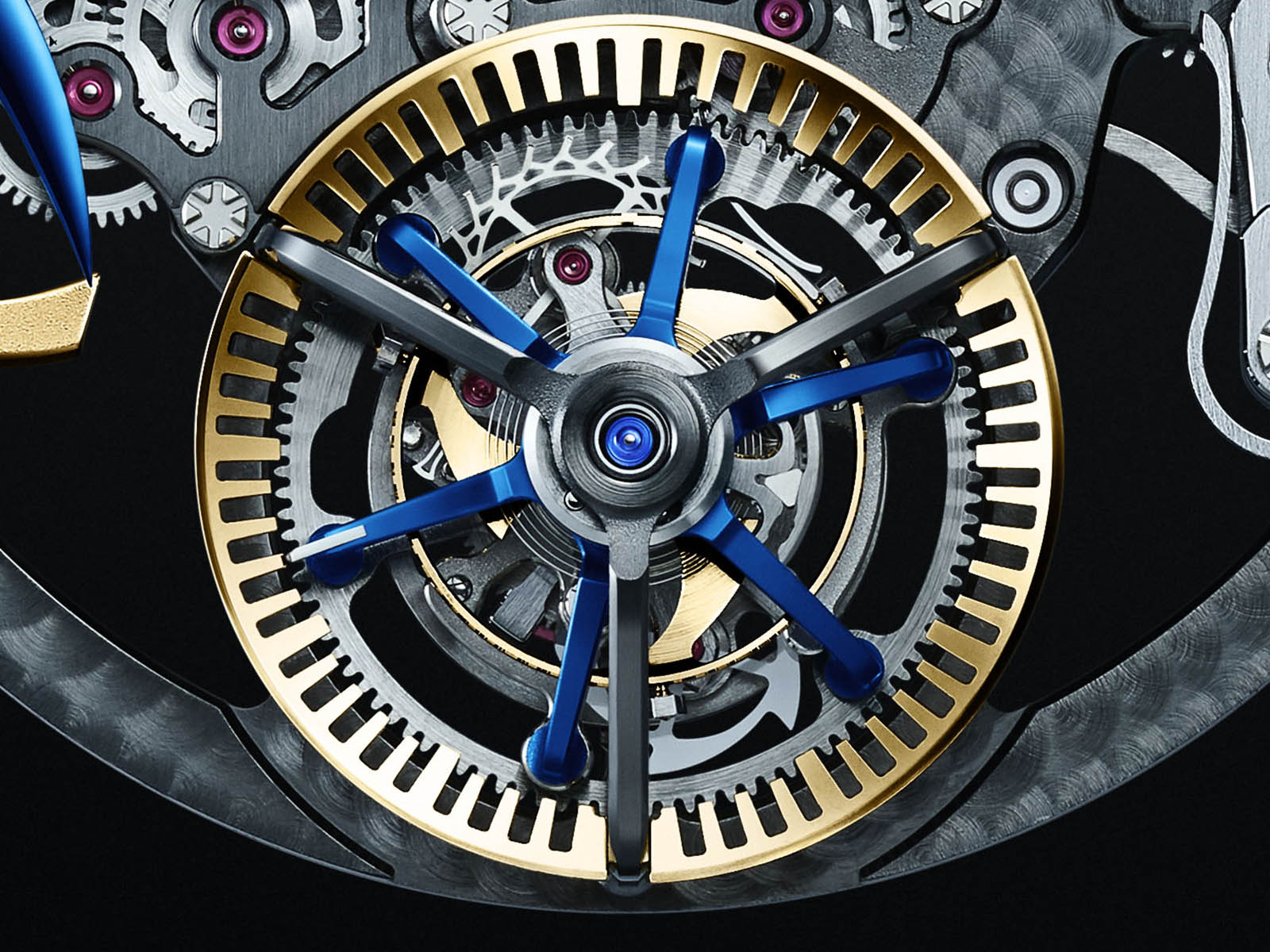 The mainspring in the above paragraph has the maximum potential energy in its fully-wound state. Naturally, it applies a very high torque to the moving parts of the movement. As the power in the mainspring decreases over time, the torque value gets transferred by this wire to other parts decreases as well. Naturally, imbalances can happen in power transmission. To eliminate this imbalance issue, a balance fork, working with the logic of a pendulum, ensures that the energy stored in the spring is transferred to the wheels in a controlled manner. At least in theory. In practice, not everything goes this smoothly. 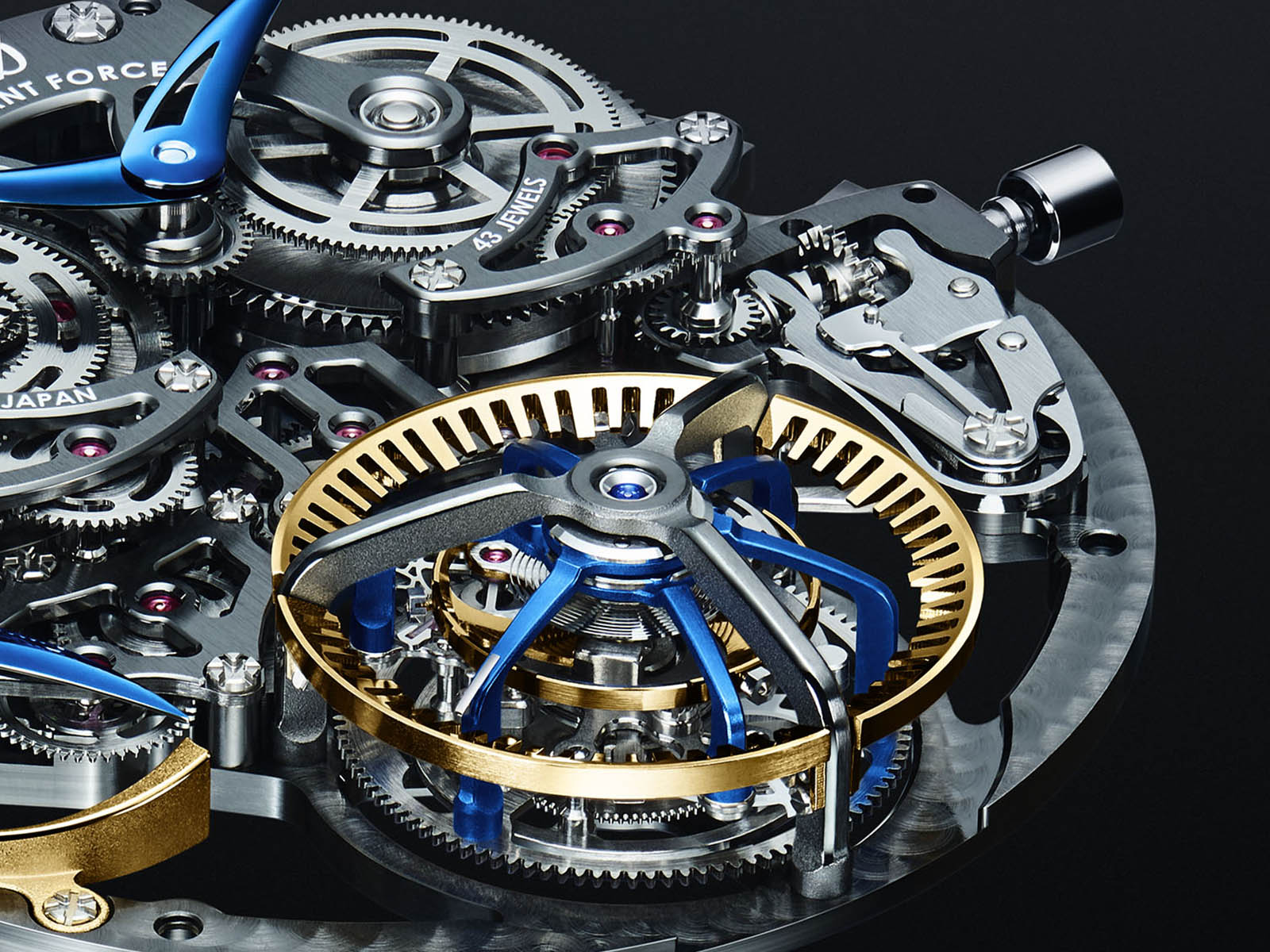 The source of the problem can be defined as the spring trying to rotate the wheels with varying torque values at different times. In this case, a mainspring offering the same torque in all conditions means a movement that always operates at the desired speed. One of the methods used by high watchmaking for this is the "Fusée-Chain" mechanism. The mainspring, placed on a conical gear and pulled by a chain that consisting of incredibly small parts, loses torque in every turn. However, the value of the power transferred to the gears can remain constant as the lap diameters continually change, thanks to the folded form of the conical structure to which the gear is connected. It is a very complex system that comes with its own disadvantages. 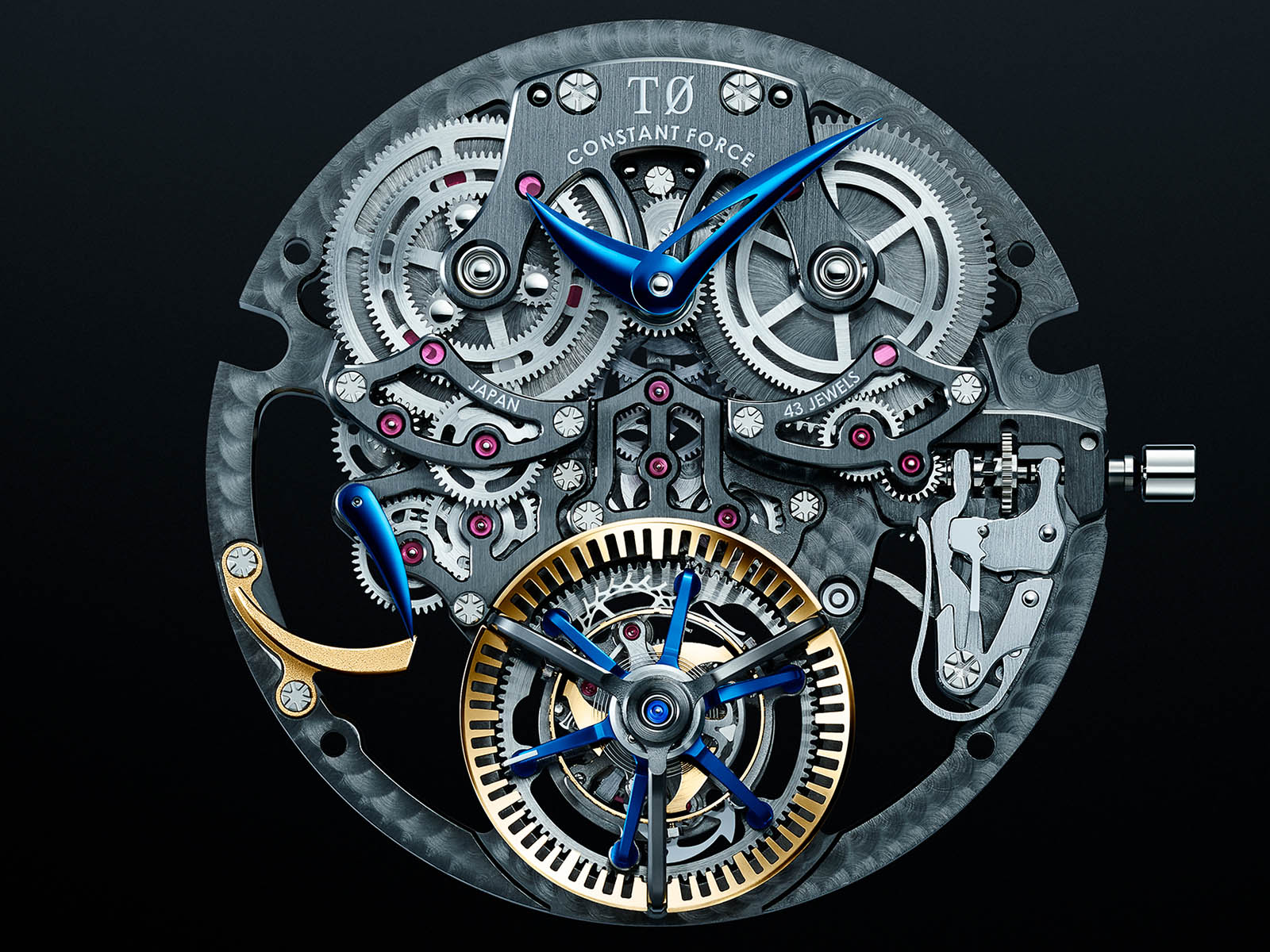 Another method, the constant power transmission mechanism, ensures that the constant-power spring positioned next to the mainspring transmits the same torque value to the balance. The fixed power transmission spring, which transfers the energy from the mainspring to the balance mechanism in controlled oscillations, is only one of the auxiliary systems used to achieve high accuracy values. Since the fixed power transmission mechanism contains smaller and fewer moving parts than the Fusée-Chain system, it is a relatively more manageable solution to adapt to wristwatches but, engineering and design issues make it incredibly challenging to integrate this system into the movements. 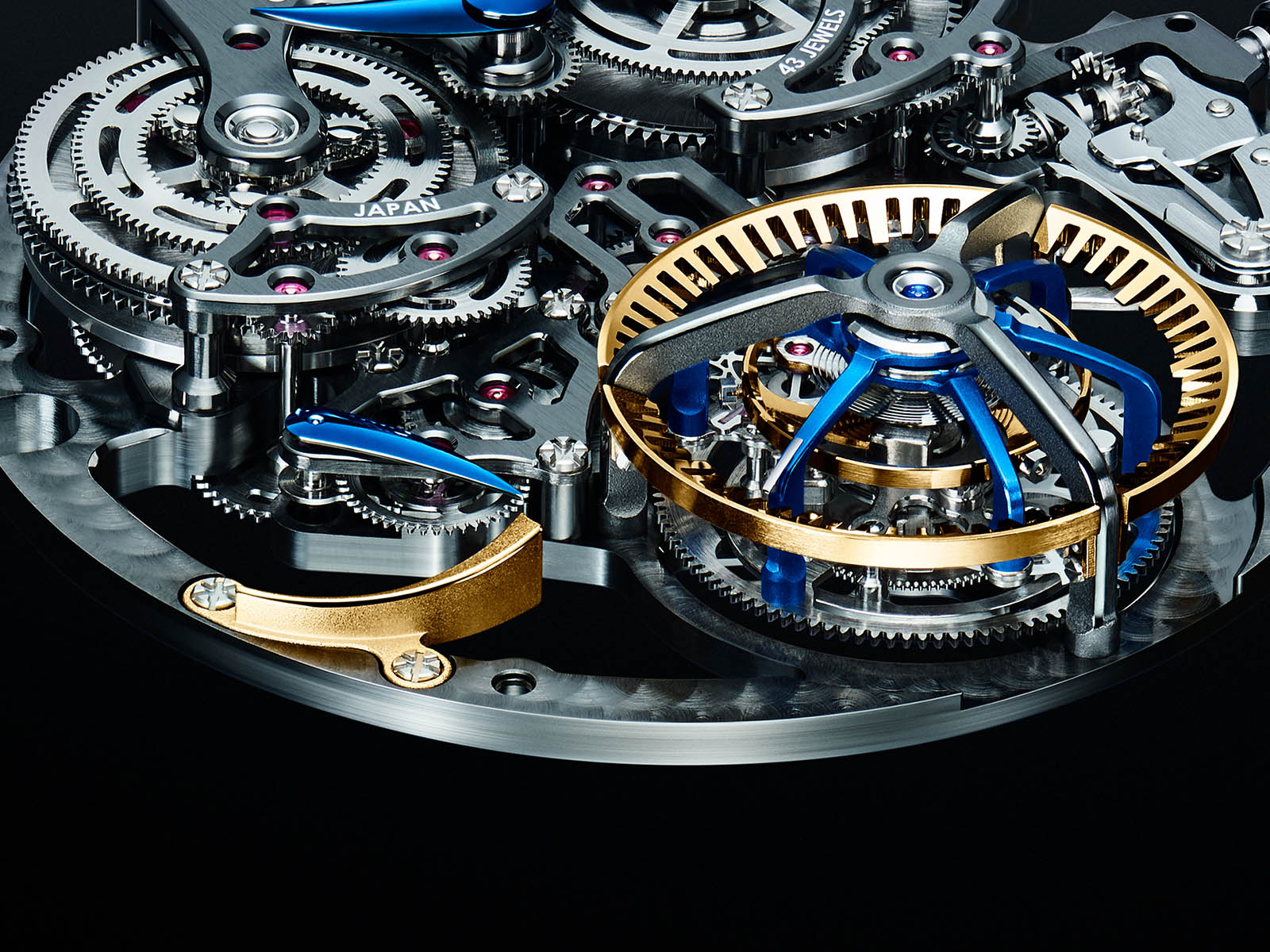 In the process of regulating the power from the mainspring, another high watchmaking product, the Tourbillon balance spring, comes into play. The Tourbillon is a system designed to eliminate the accuracy problems caused by the balance spring being exposed to gravity from the same angle and not coping sufficiently with the torque value offered by the spring decreasing in time. In the meantime, it is among the complications that watch enthusiasts chase the most. The Grand Seiko T0 Constant-Force Tourbillon caliber, introduced as of September 2020, brings together the Tourbillon and the constant-force transmission mechanism on a coaxial axis, a first in the history of watchmaking, claims to be the world's most accurate mechanical movement. 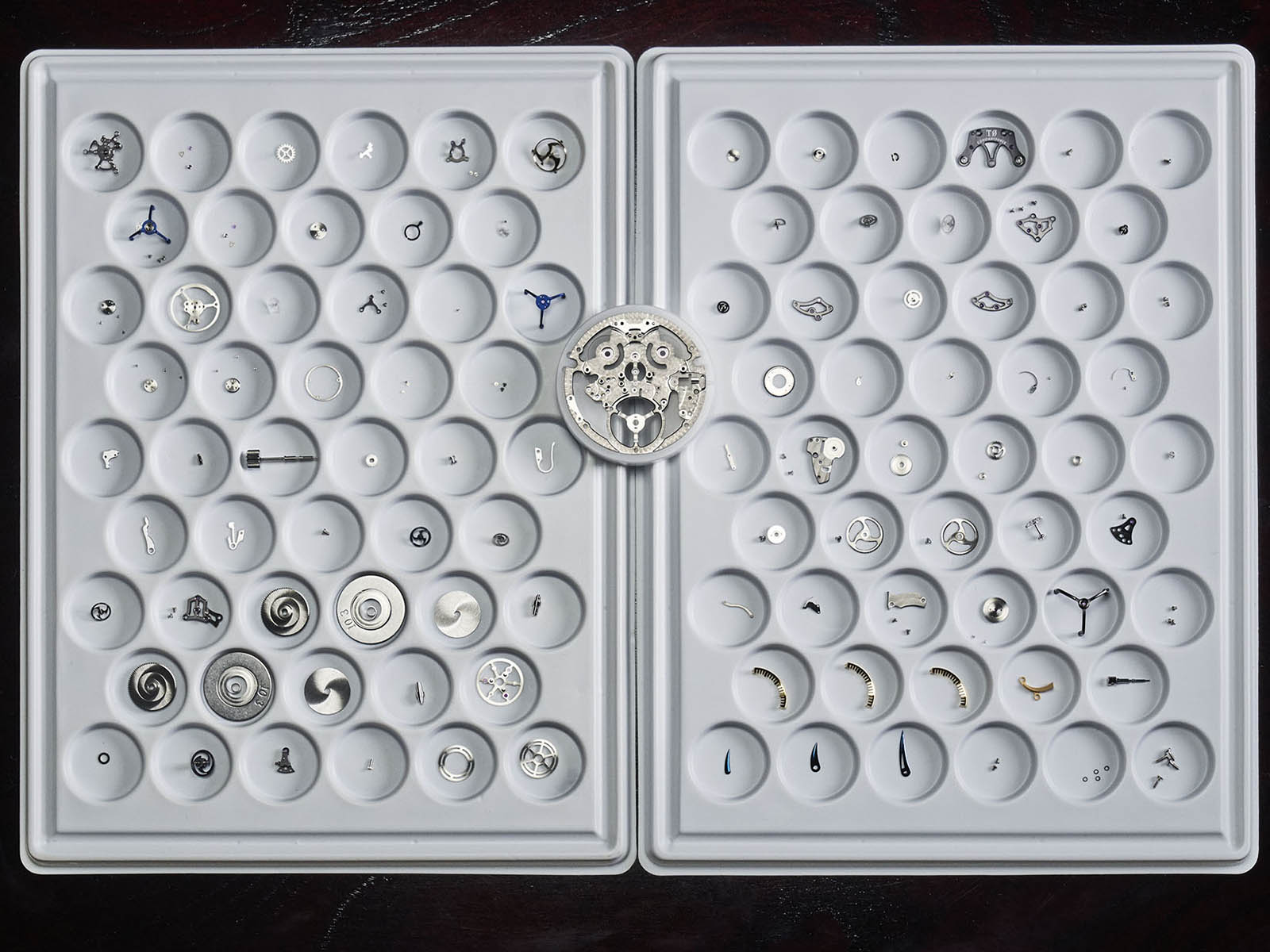 The only difference to the Grand Seiko T0 is that it is the first time in the world to equip the fixed power mechanism with the Tourbillon balance. The stop wheel made of ceramic, the gears produced with micro-electro-mechanical system (MEMS) technology, and many other high watchmaking details play a role in bringing the T0 together. 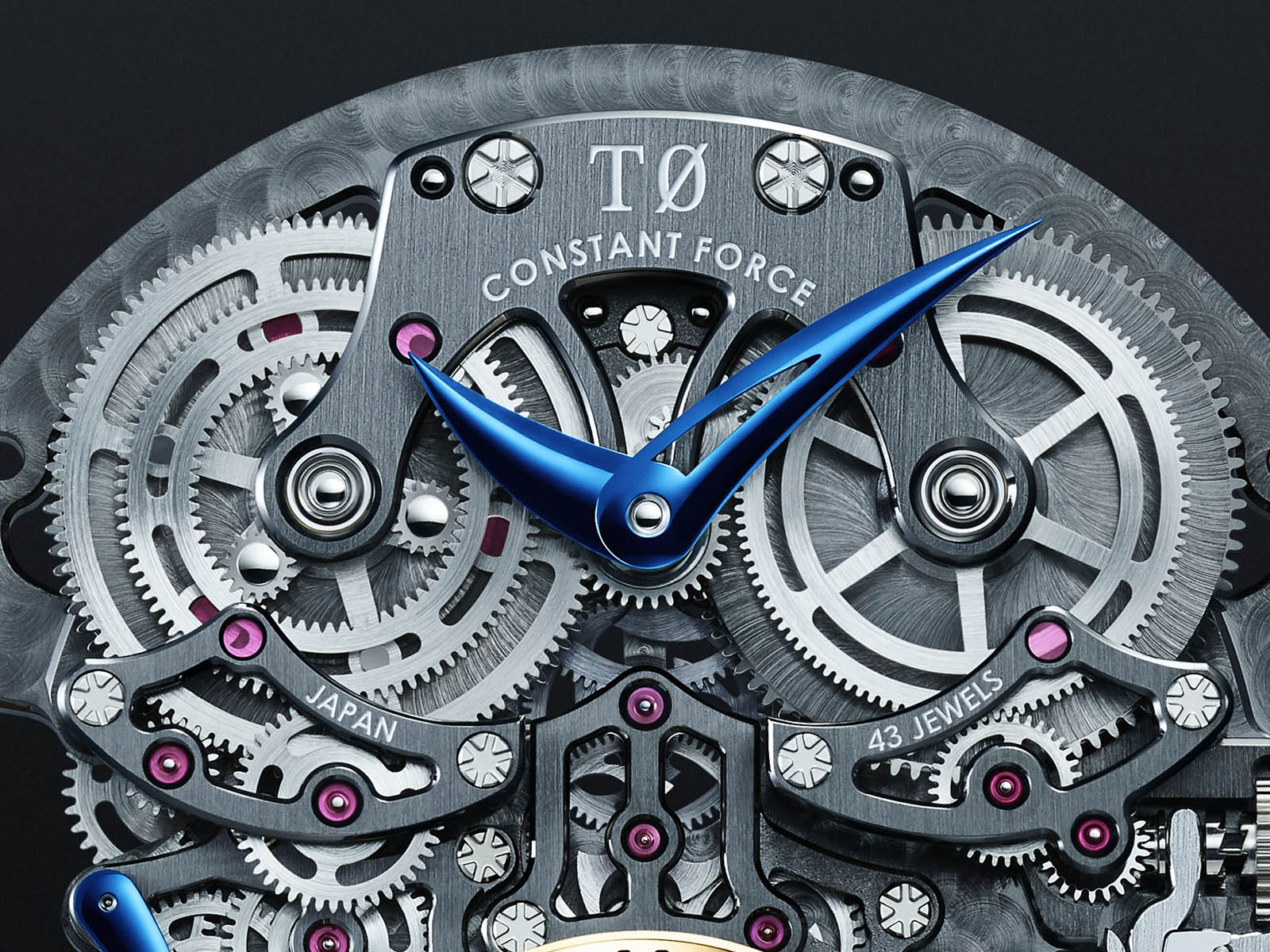 Caliber T0 is based on the Grand Seiko Caliber 9S65. It contains many tested and approved engineering details over the years. Among the features of the movement is the balance without regulation, which is much more resistant to shocks and impacts, the balance spring operating at a frequency of 4Hz (28800vph), and a power reserve of 50 hours. 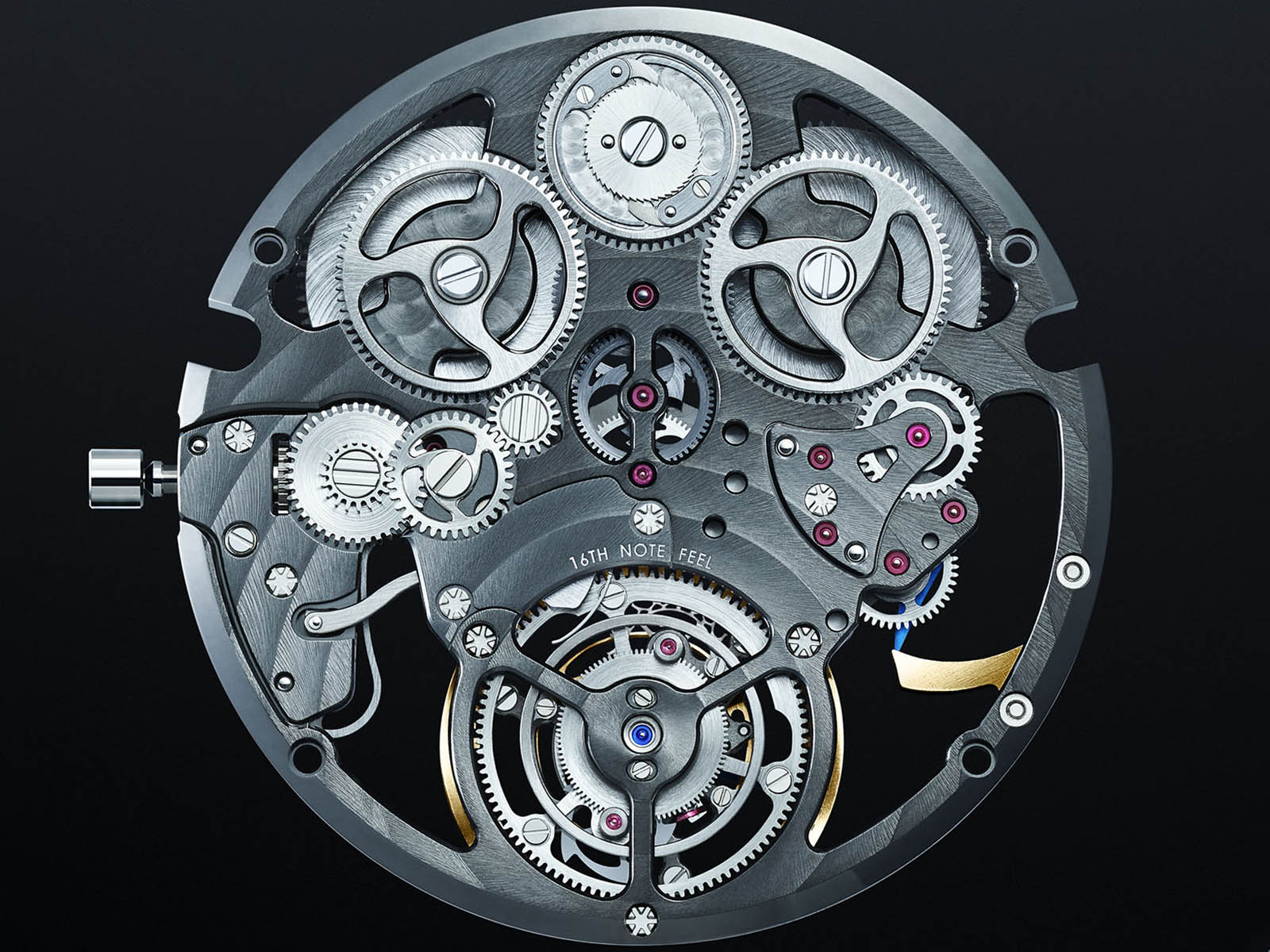 A movement such as T0, claiming high accuracy at its best, must be adjustable both precisely and practically. In this case, the hacking-second feature is a must. Not being able to stop the balance spring by a lever should not have been an obstacle for Seiko engineers, as the movement, which got the "hacking seconds" feature by interfering with the Tourbillon cage, gives its user an unrivaled time-setting experience. We are safe to say that the Grand Seiko Caliber T0 is the pinnacle of Japanese horology. Even the engineering, superior craftsmanship, and design level used in T0 is a milestone for all world brands, including the Swiss manufacturers. T0 is a concept movement for now. Mass did not start yet, and it seems like a challenging but exciting process for Seiko engineers is coming, as well as us, the watch enthusiasts.