We all know the Heritage Watches that have blown the watch world like a storm for the last fifteen years. But, do we know what this trend is and how it started? Let's take a look at the story of this trend, along with short notes from the history of traditional watchmaking. 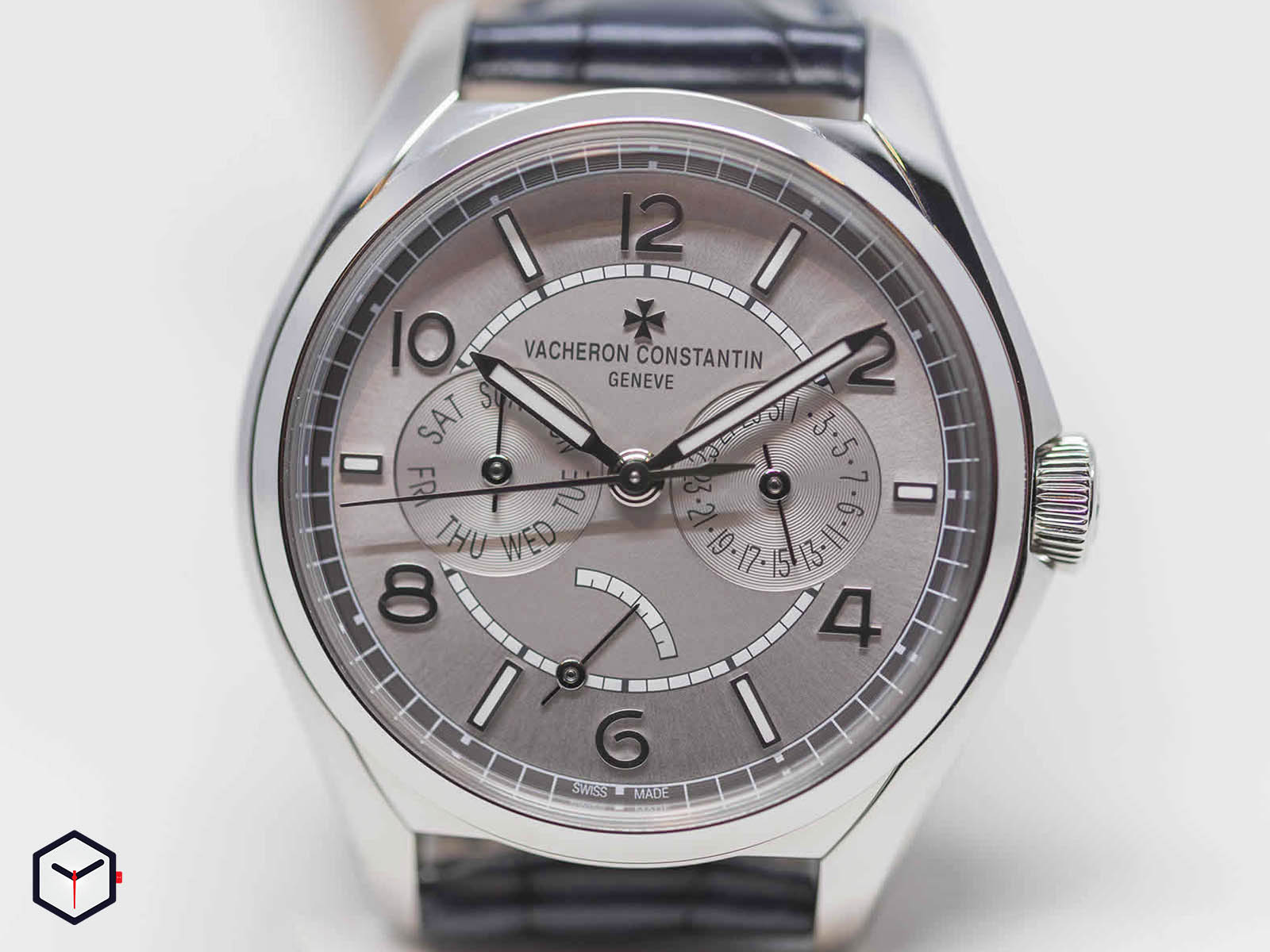 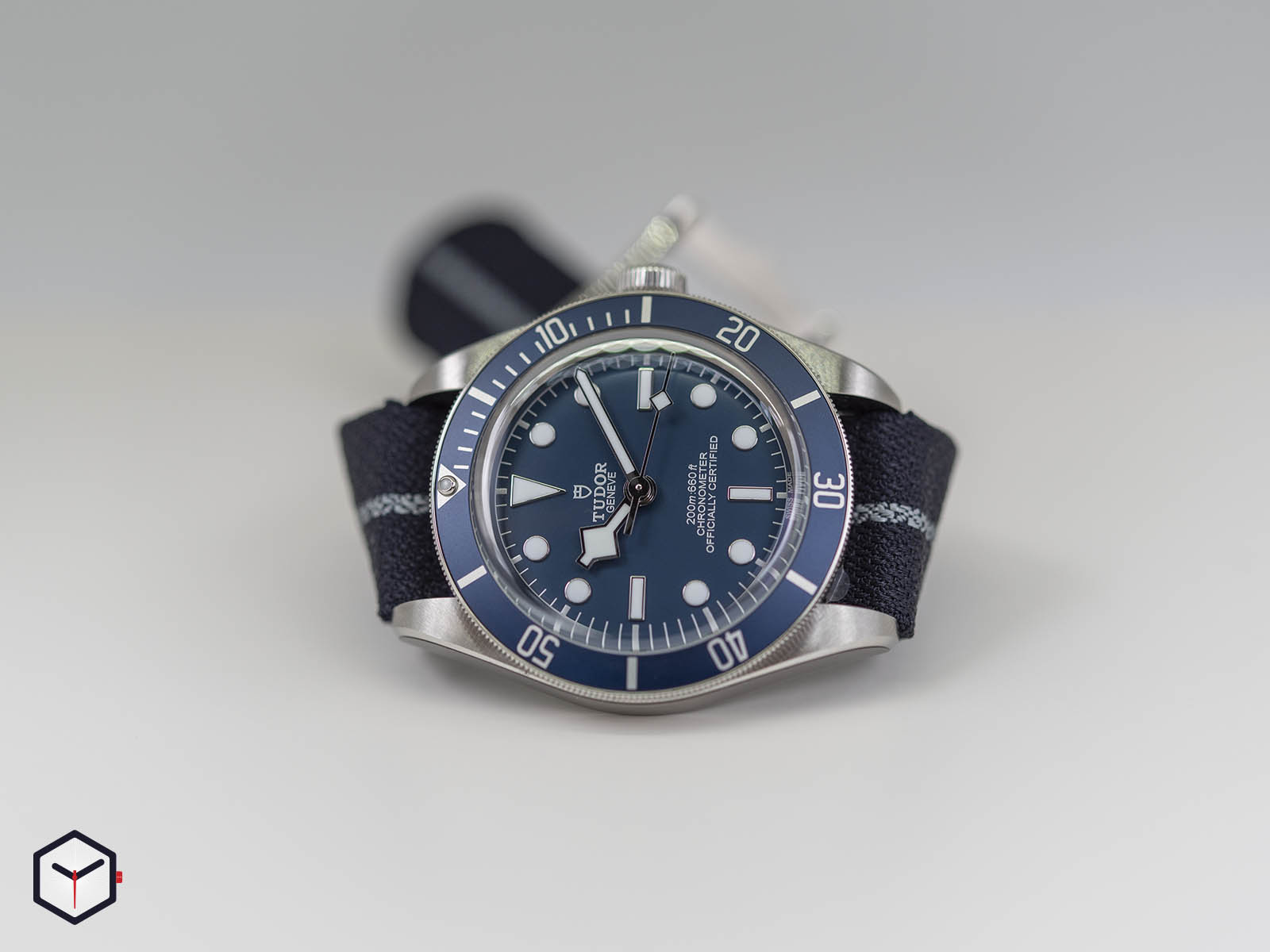 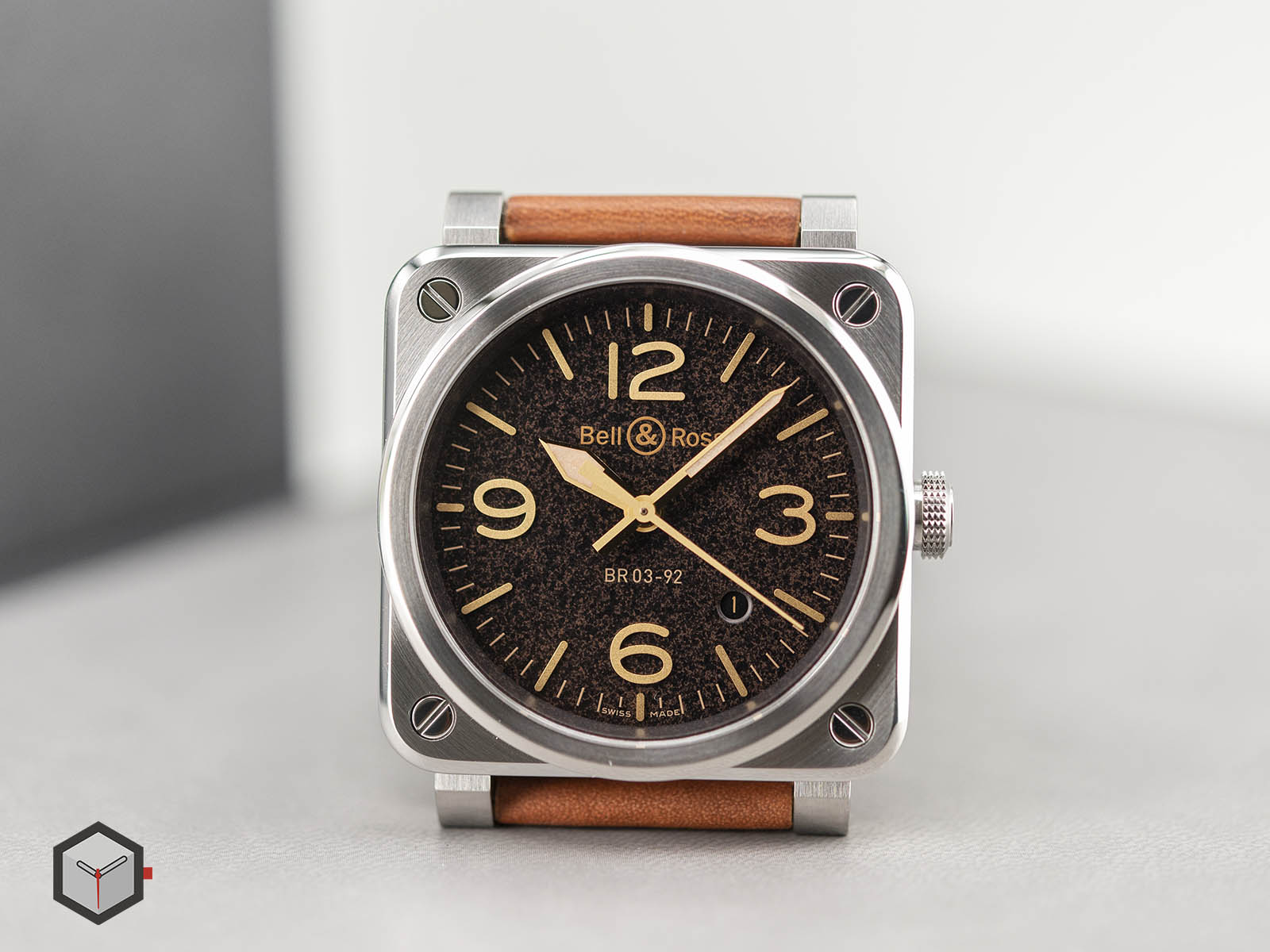 A diver's watch can be easily identified by its unidirectional bezel, its dial that offers sufficient legibility even in low light conditions, and of course, its high water resistance rating. A Racing Chronograph can also be immediately recognized with a tachymetric bezel, sub-counters, and certain visual details inspired by motorsports. 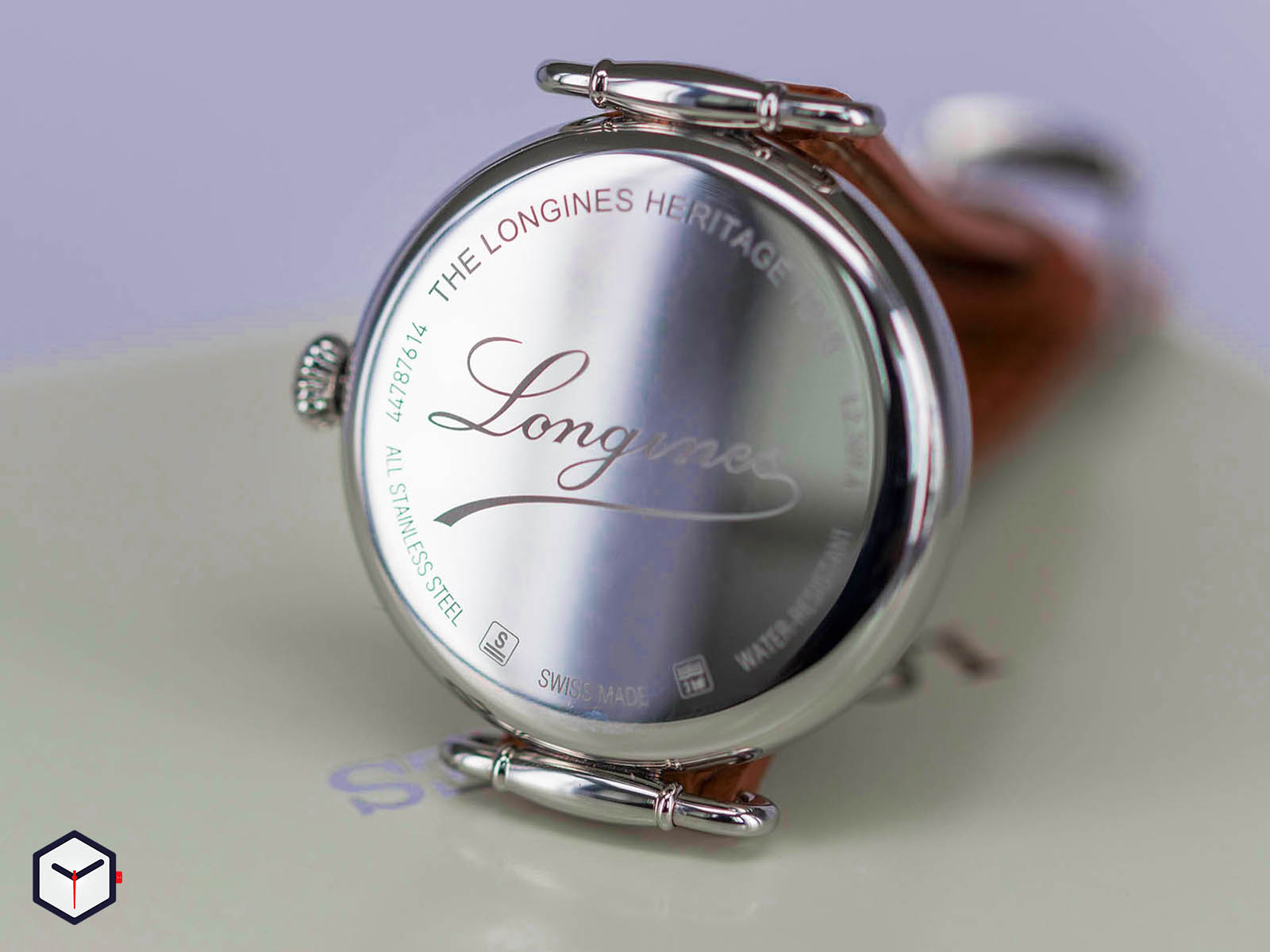 On the contrary, defining watches inspired by old models require a somewhat more complicated process. This watch designation, which is defined without any clear boundaries, refers to models inspired by the rich history of luxury watchmaking to reproduce a design considered a classic in an aesthetic sense. While these examples can be offered as purely classic dress watches, they can also have countless different styles and functions. In this case, to understand the history of heritage models, it is first necessary to understand the history of watchmaking in general. 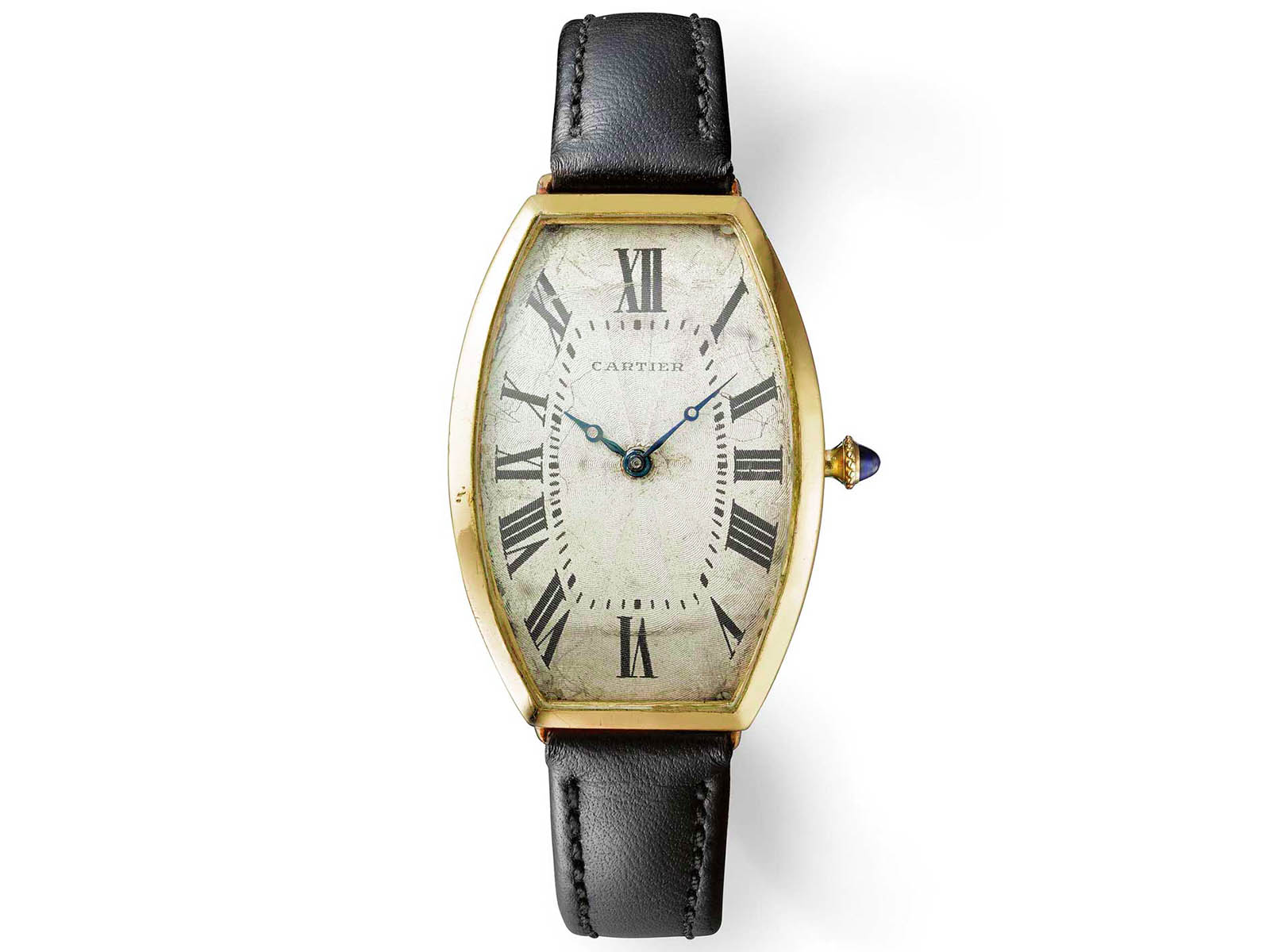 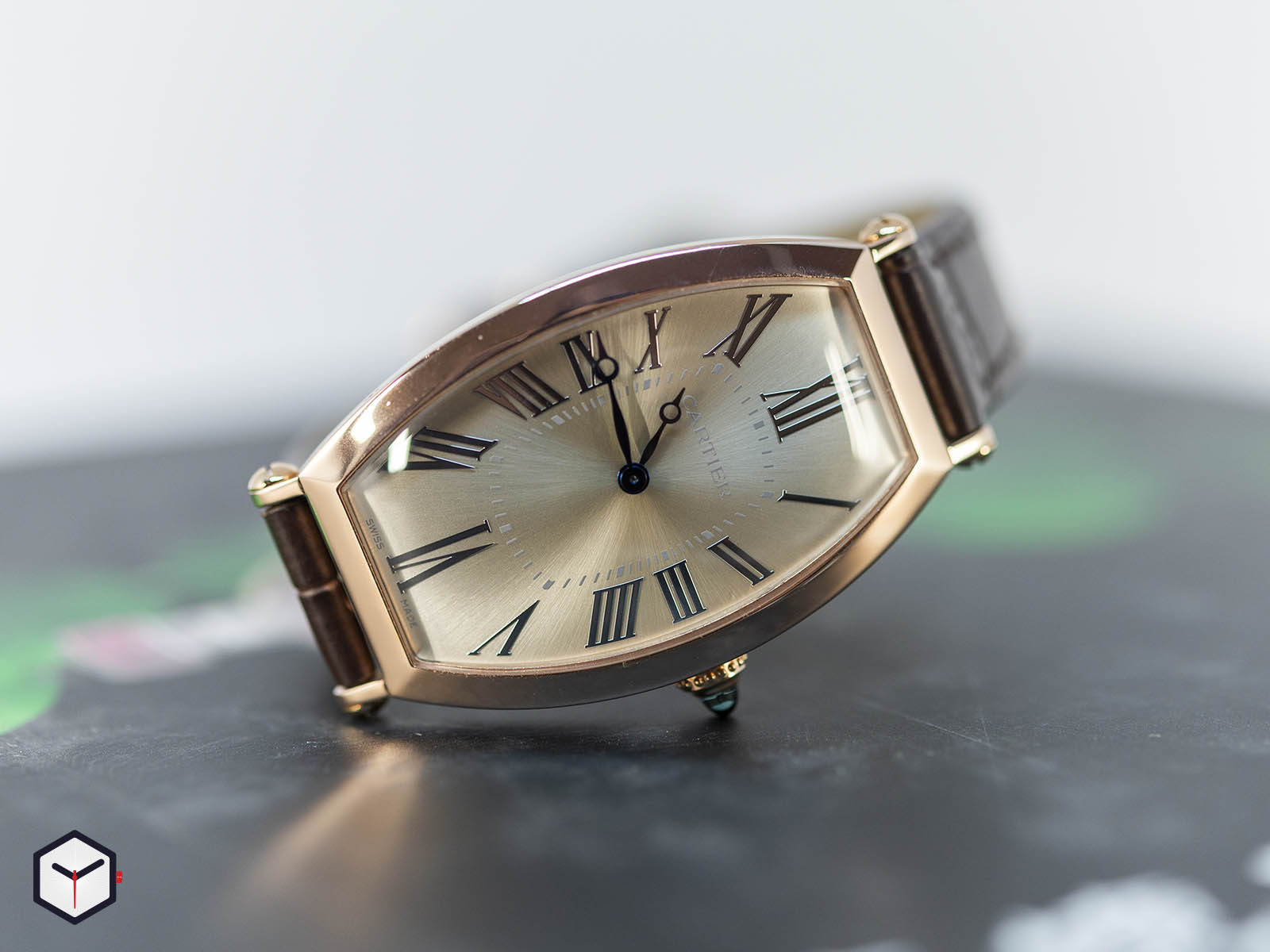 The Birth of Watchmaking

Although some types of watches designed to be worn on the wrist have existed since the 15th century, it is not easy to define these watches as wristwatches within today's standards. At that time, watchmaking was still very young. If we want to explain this situation with a simple example; Adding an extra hand to a pocket watch (including those worn on the wrist, but we'll talk about that in a moment) along with the hour and the minute hand, was a major challenge.

Of course, watches had also their share of human's era-free interest in fashion. This made the first examples of wristwatches an accessory that is almost entirely preferred by women. Isn't it ironic given today's conditions? These small and delicate watches, with their vulnerable structures against heat, impact, humidity, and other challenging conditions, could not meet the men's watch norms of the period. However, an interesting development would change this drastically: Trench Watches.

An interesting situation developed in the late 19th century. Soldiers began to make wristwatches by soldering thin wires to the cases of small and delicate watches made for women by using the straps of ammunition carrying bags. These models, which became known as the Trench Watches with World War I, played an incredible role in the development of watchmaking. The lucky soldiers who were able to survive and return home made everyone aware of the usefulness of these portable watches and the advantages they offer over traditional pocket watches in the post-war era. 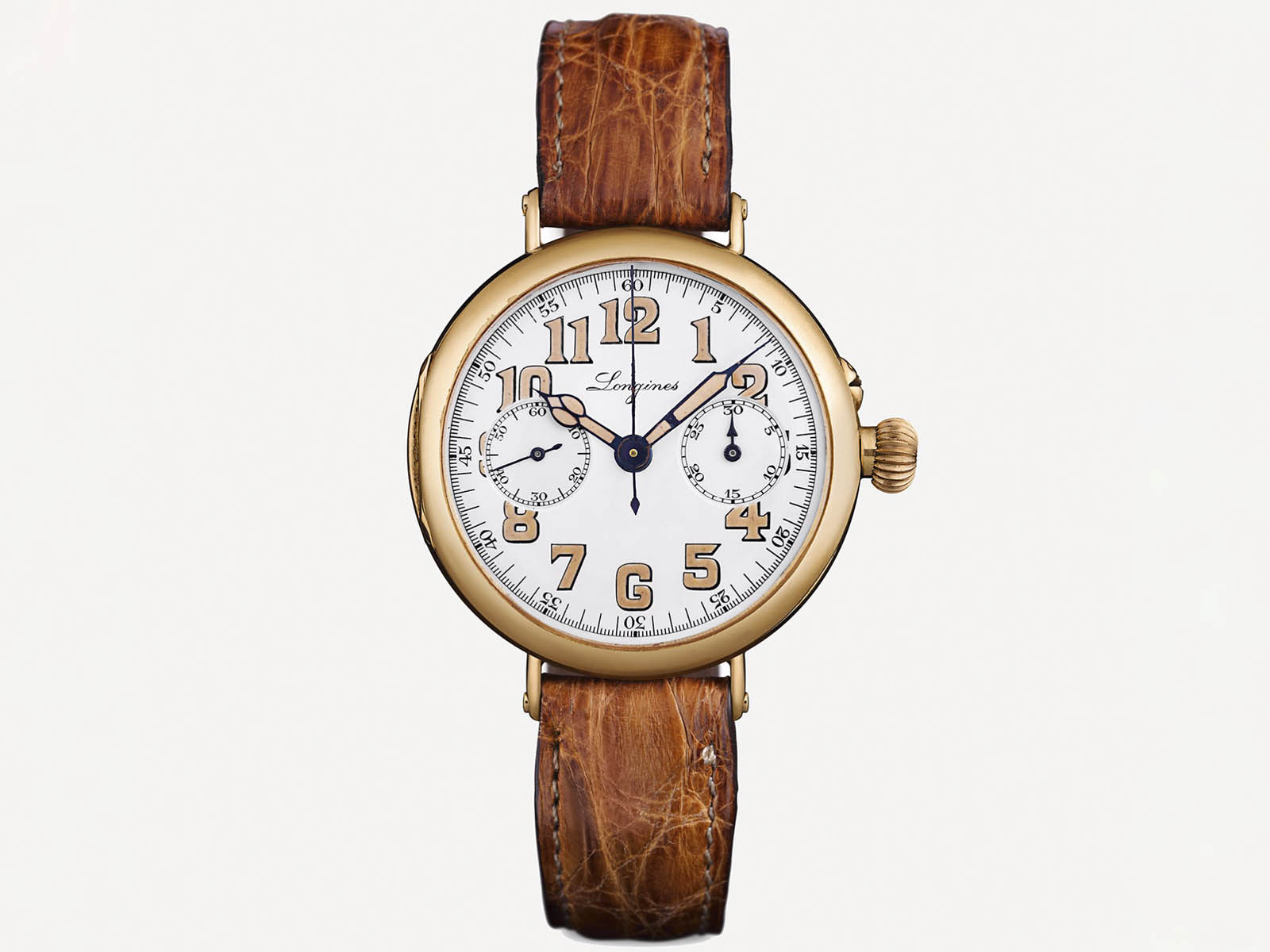 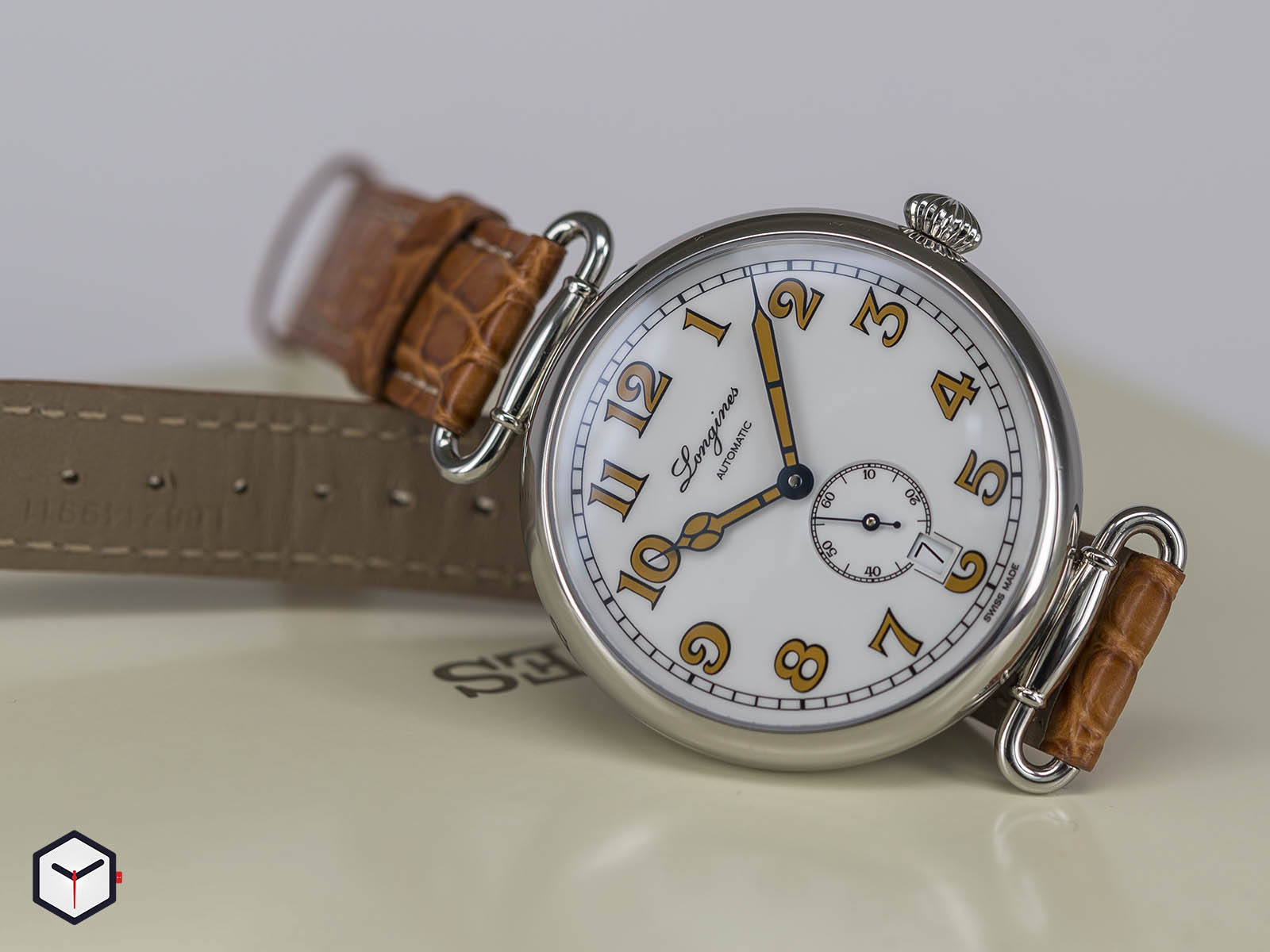 The first half of the 20th century saw many improvements in the development of the wristwatch concept. A part of this was due to the production systems that were not present in the past are now included in watchmaking. However, sophisticated technological developments have enabled the creation of exclusive and meaningful watches. 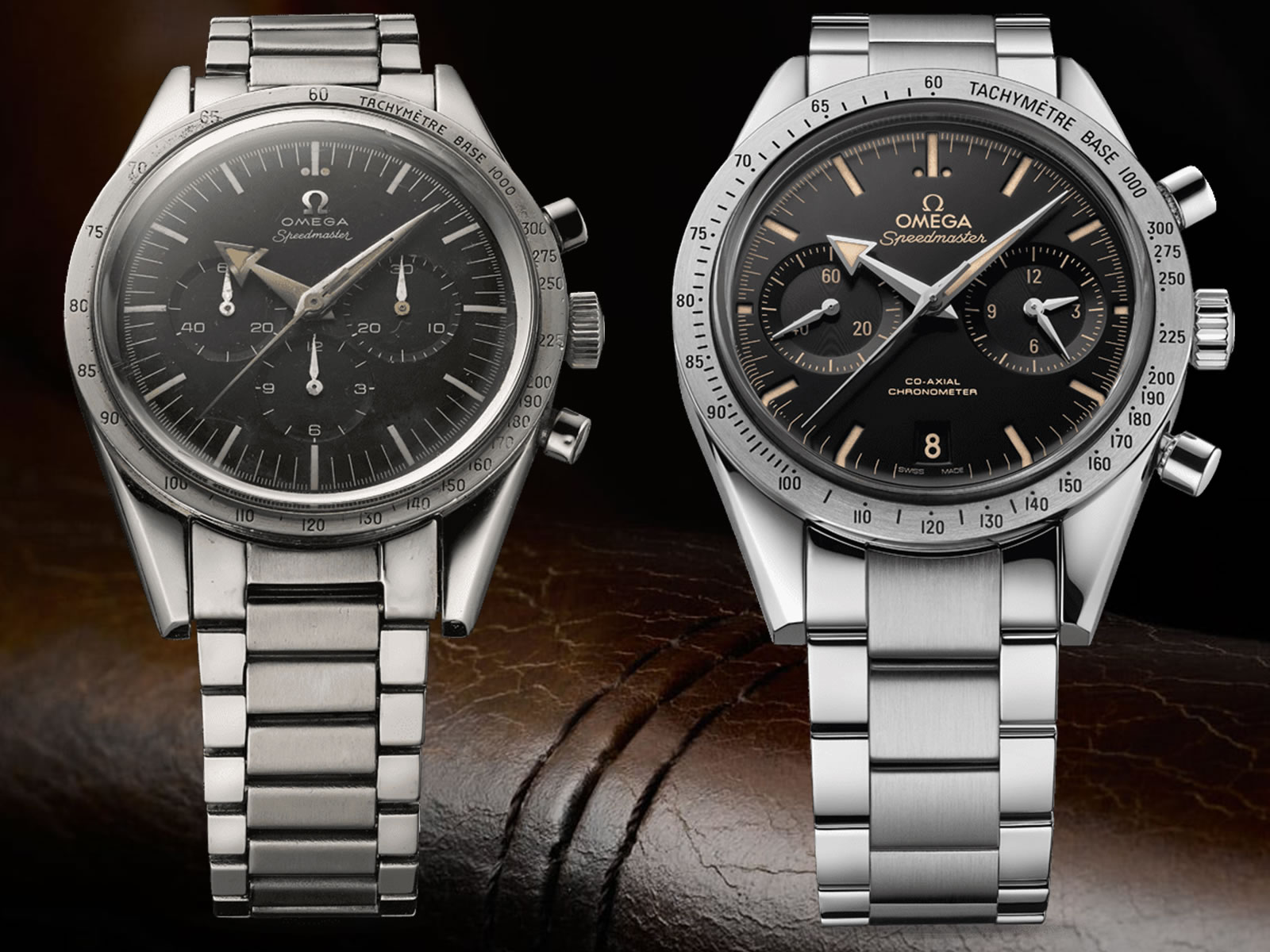 Famous pilots, car racers, and other celebrities introduced these watches and their unique talents that helped them to be successful in their professions while increasing the popularity of those models at the same time. This golden era from the turn of the century to the 1960s also coincides with the period most brands refer to when designing heritage models. Wristwatches, which were born out of wartime needs, turned into a symbol of status and prestige in the following period of peace and prosperity.

What is a Heritage Watch?

Unlike watches whose style is determined according to their function, such as diver watches and pilot watches, heritage watches do not have specific features or even aesthetic limits that define them. Instead, they draw inspiration directly from the history of the brand they belong to for their designs. When it comes to the famous brands of the watch industry, the models chosen as drafts are always among the “top” models of their time. 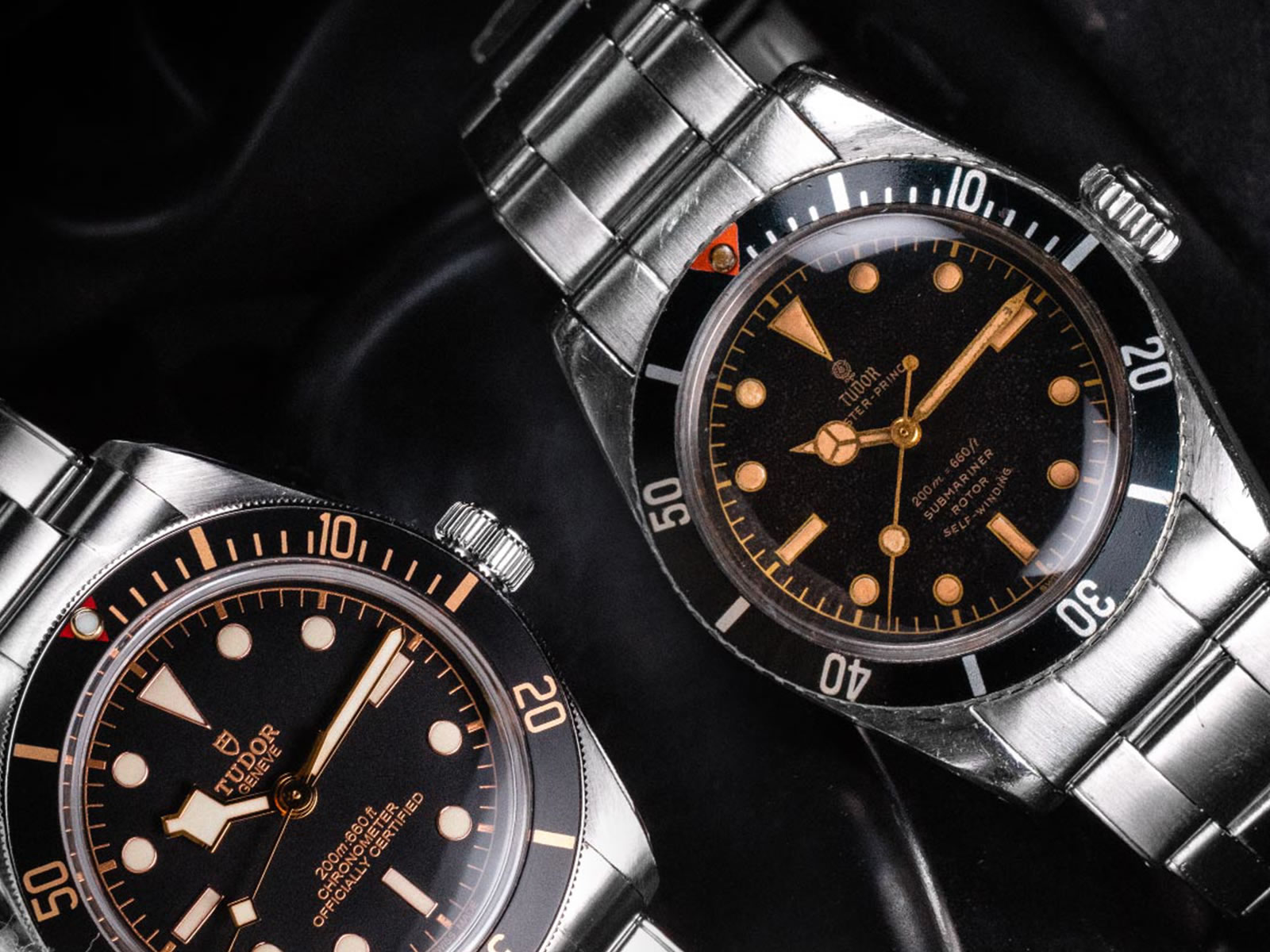 Heritage models, which find their place in the catalogs of dozens of brands from different segments, continue to pay tribute to the history of watchmaking from a wide and general window, instead of being limited to functionality. New models coming out one after the other every year also proves that this trend will be with us for a very long time.