The star striker of Atletico Madrid and the French national team signed a partnership with HYT, the Swiss-based exotic watch brand. With the story that started in 2012, HYT selected the star football player as the brand’s new ambassador. 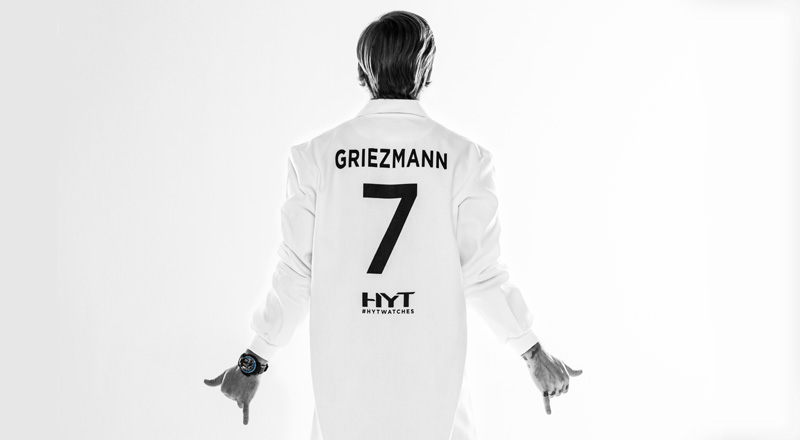 Meanwhile, famous footballer Antoine GRIEZMANN and HYT have a common story. Both names have proven themselves in the eyes of the authorities by signing significant success despite their age, which can be considered young in their own lanes.

Antoine GRIEZMANN explains his feelings for HYT as follows:

“THE FIRST TIME I SAW AN HYT, IN 2012, I THOUGHT TO MYSELF, THIS TEAM HAS REALLY DONE SOMETHING OUT OF THE ORDINARY`` REVEALS ANTOINE GRIEZMANN. ``THE FLUID TIME DISPLAY ALWAYS REMINDS ME OF AN ENERGY GAUGE, LIKE THE ONE I HAVE TO MANAGE EVERY DAY AS A SPORTSMAN.”

The brand, which received the most innovative watch award from Grand Prix D’Horlogerie Genève (GPHG) jersey, which is known as the Oscar of Horology, continues to preserve its original style with the models it produces. We are confident that we will see different models in the coming days as a result of the business partnership with Antoine GRIEZMANN. 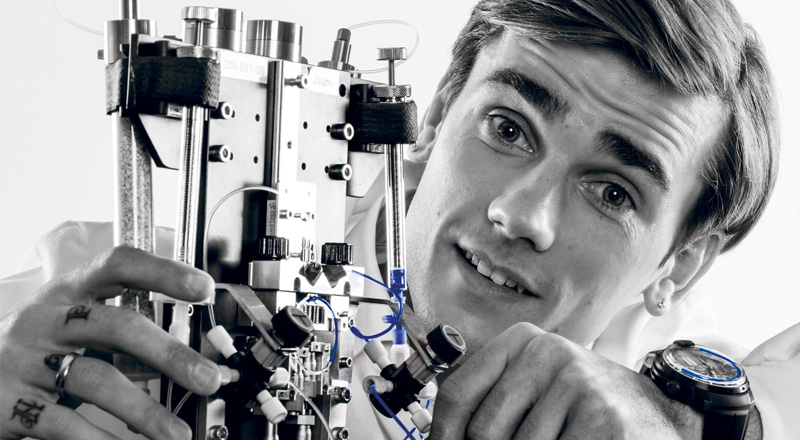