Ikepod, which left its mark on a certain era with its extraordinary watch designs, awakens from its deep sleep. The brand, which is preparing for a comeback with “a vintage watch back from the future” motto, is more ambitious than ever. 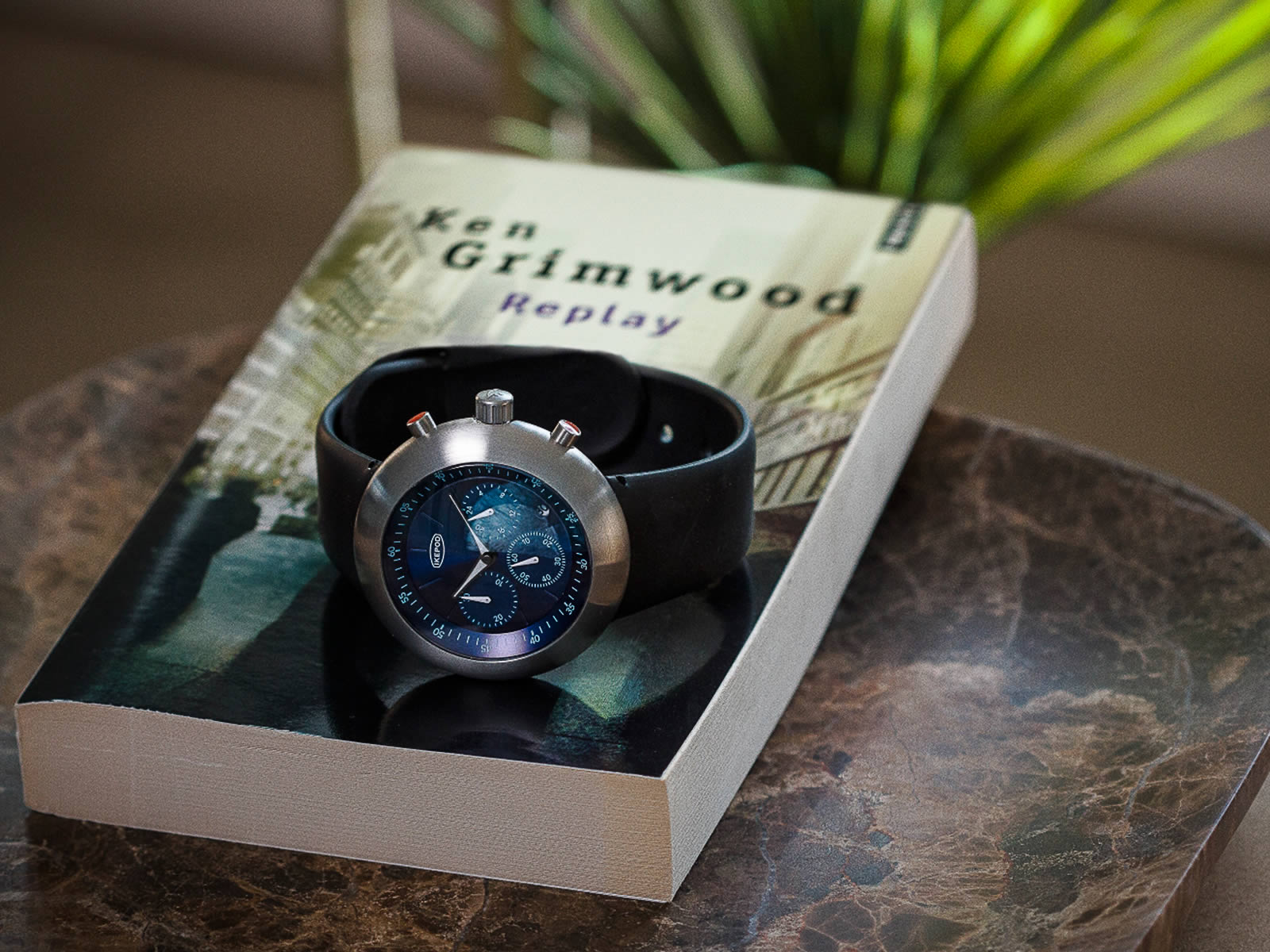 The story started in 1994. The brand, founded by Oliver Ike and Marc Newson, attracted great interest by watch authorities from the day it was established until the beginning of the 2000s. Oliver Ike was a Swiss business man and back then he was working on establishing a new watch brand. This was where he met with the Australian industrial designer Marc Newson. Newson was not a stranger to watch designing as he completed his first draft in 1986 when he was only 23 years old. His first drawing, named Pod, was a watch sketch inspired by capsule designs that have become the signature of Newson. In the joint project with Oliver Ike, this design was inspired abundantly and the Ikepod brand emerged.

Trying to have a chance in the watch sector with the Sea Slug model, the brand succeeded in creating a loyal fan base in a small number. Ikepod has become one of the brands in the high-end category, attracting attention with its minimalist and extraordinary designs as well as the complications on the wide scale from chronographs to tourbillons and the precious metals used in the case production.

Continuing its activities under the leadership of Marc Newson, Ikepod brings a breath of fresh air to the industry with its symmetrical case and dial designs as well as ultra comfortable integrated rubber straps. It is possible to understand that Newton was a designer ahead of his time by simply looking at the Ikepod Solaris that was introduced years before the Apple Watch, which is considered as one of the most successful models in the watchmaking industry in terms of design and marketing. 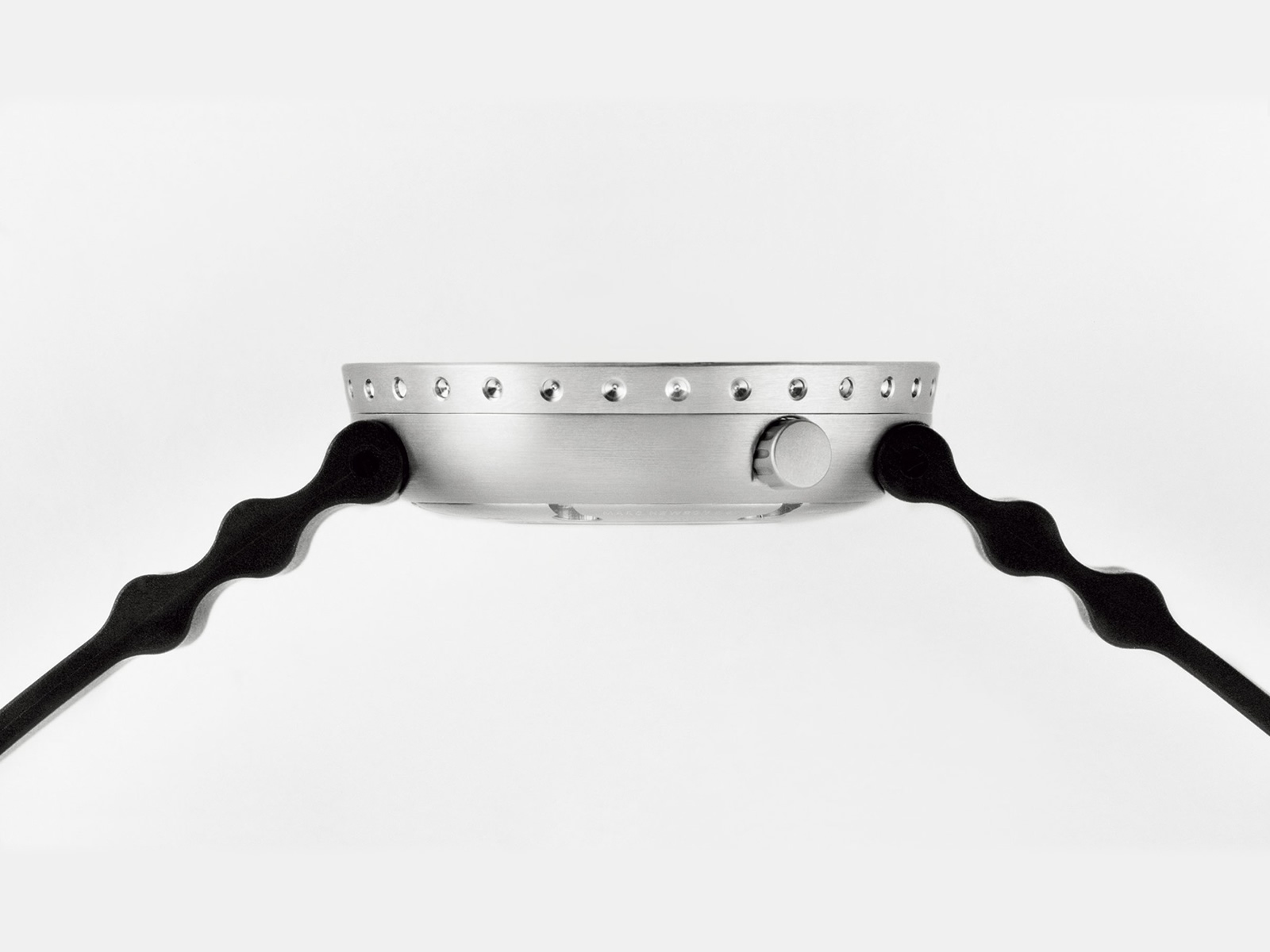 Although the brand has achieved extraordinary success with its innovative spirit, the brand could not avoid bankruptcy in 2006. After a two year break, the brand came back, but the quick release of the Solaris model and Newson’s personal efforts did not help to survive. In 2012, the brand shut down its all activities.. 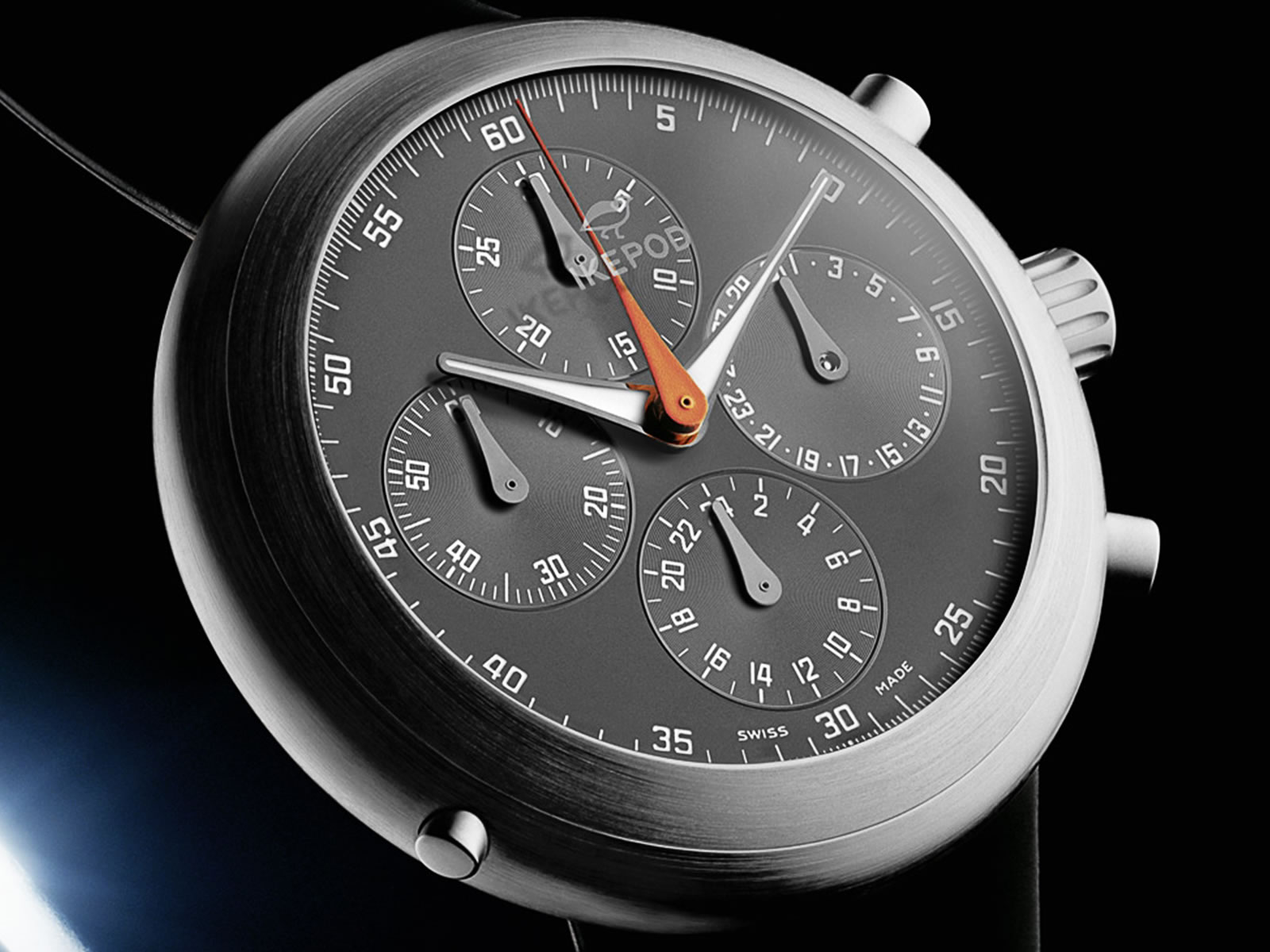 By the year 2017, the Ikepod brand is being bought by a group of people who consider themselves watch enthusiasts, and activities are taking place to revive the brand without losing time. Swiss designer Emmanuel Gueit is preparing a new dial design and the first prototype is being produced at the beginning of this year.

The new team is getting ready to bring its watches to customers in the first months of next year with a marketing strategy that is far different from the original Ikepod. Ikepods have always attracted attention with their designs, but were relatively un-affordable with high price tags. The directors who believe in the power of design shift their production to the far east in order to reach more watch aficionados, and are preparing to present the minimalist designs to the market with much more accessible price tags. 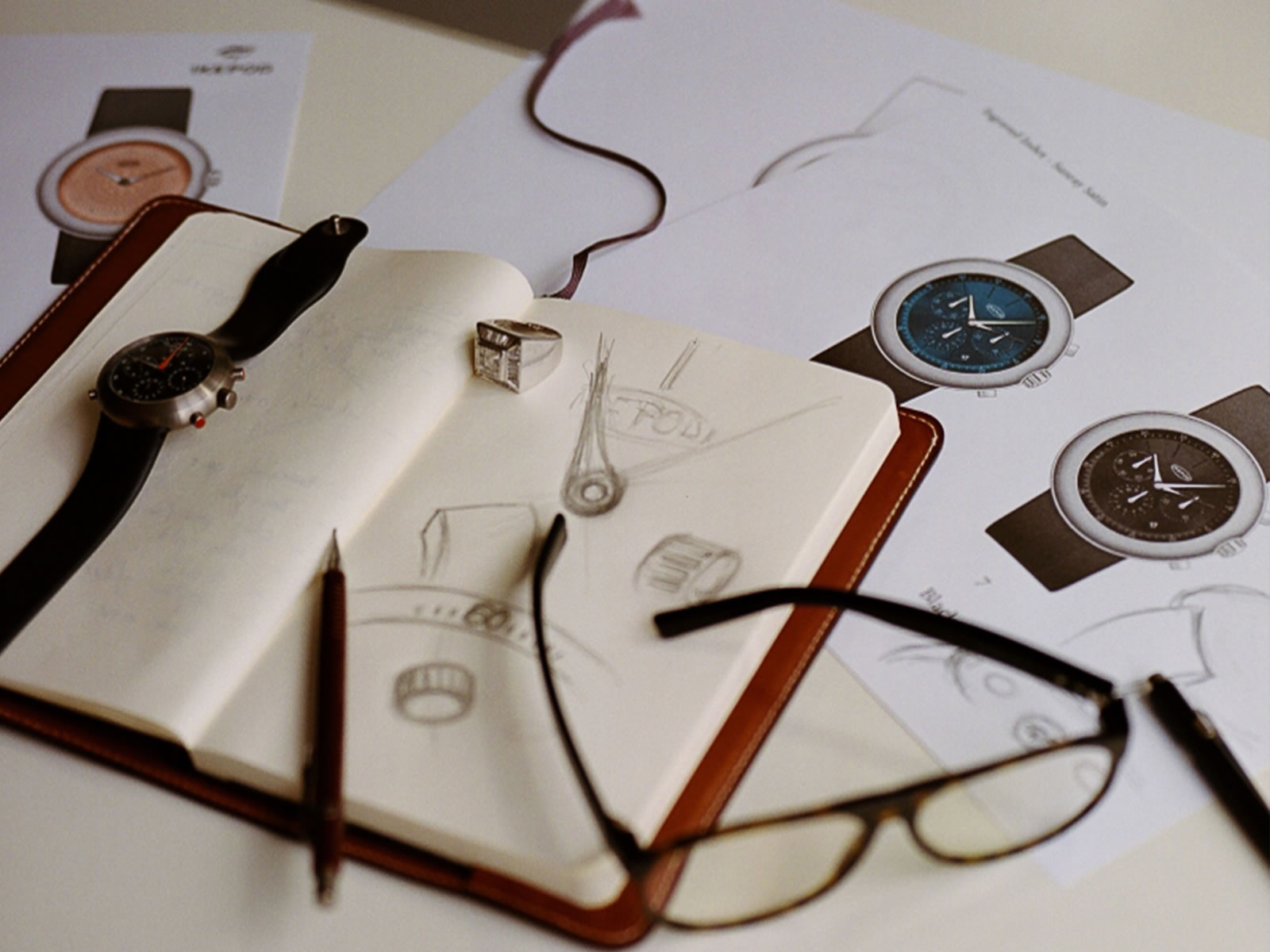 Now, let’s take a look at the new Ikepod’s new watch collection. The product range consists of a chronograph model Chronopod and a time only model Duopod. Both models are offered in stainless steel cases. The size of the Duopod is 42mm, and the Chronopod is 44mm. Ikepod notes that the watches look much smaller on the wrist and offer great wrist comfort due to their lug-free design. Watches equipped with Japanese battery-powered Miyota movements and are being produced in Hong Kong. The cost of having these special design models is $ 590 for the Duopod model and $ 725 for the Chronopod model. 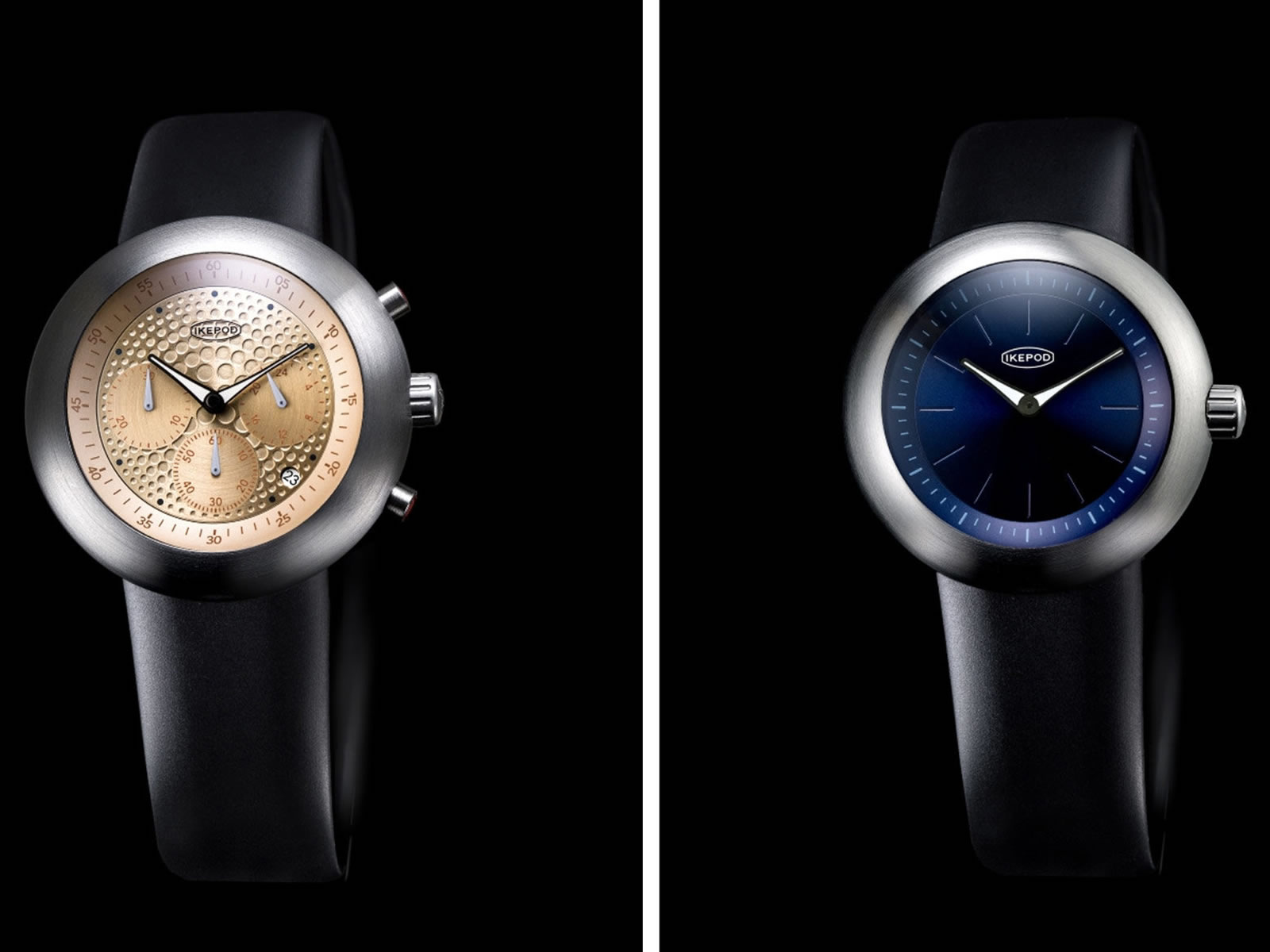 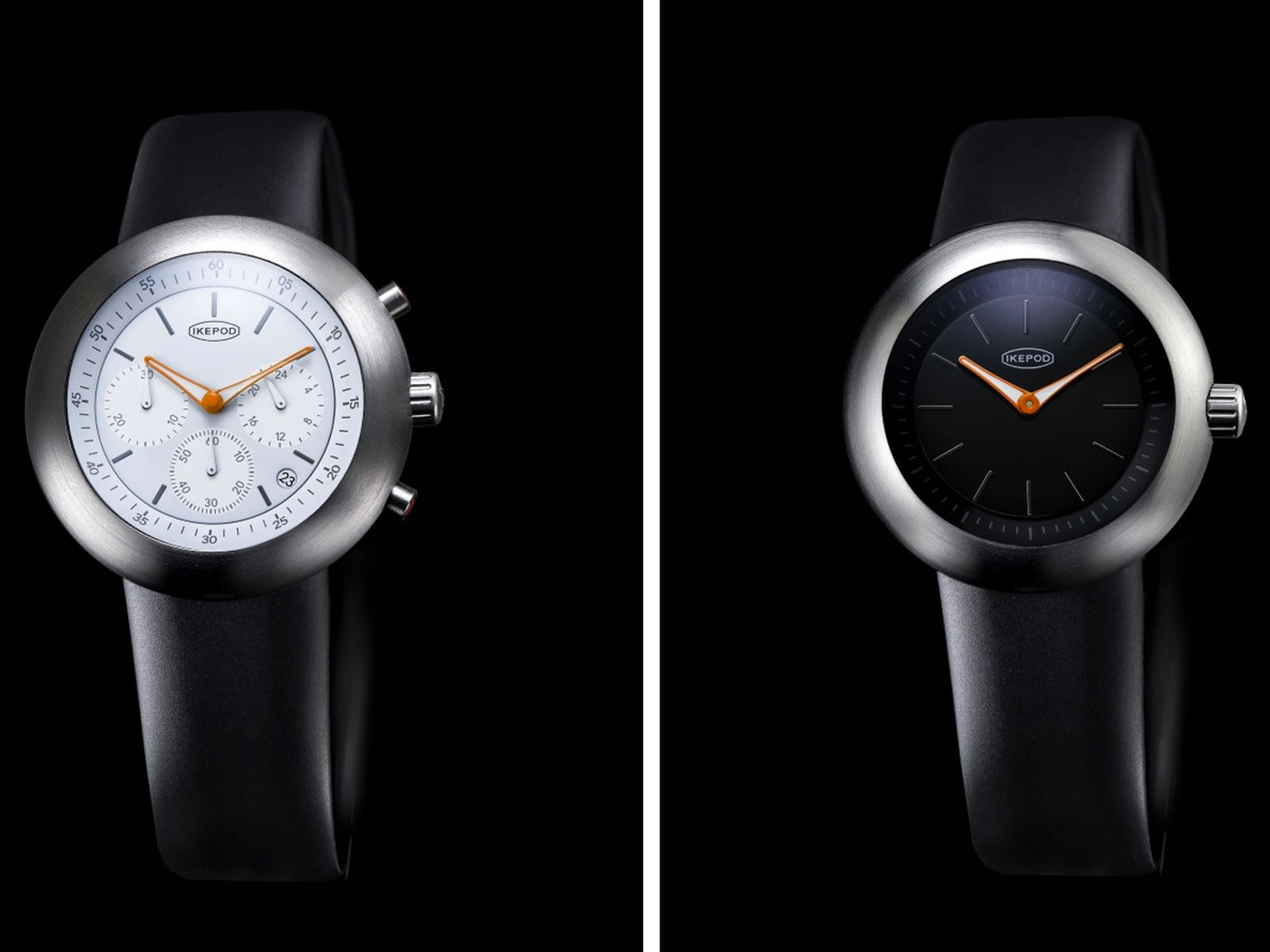 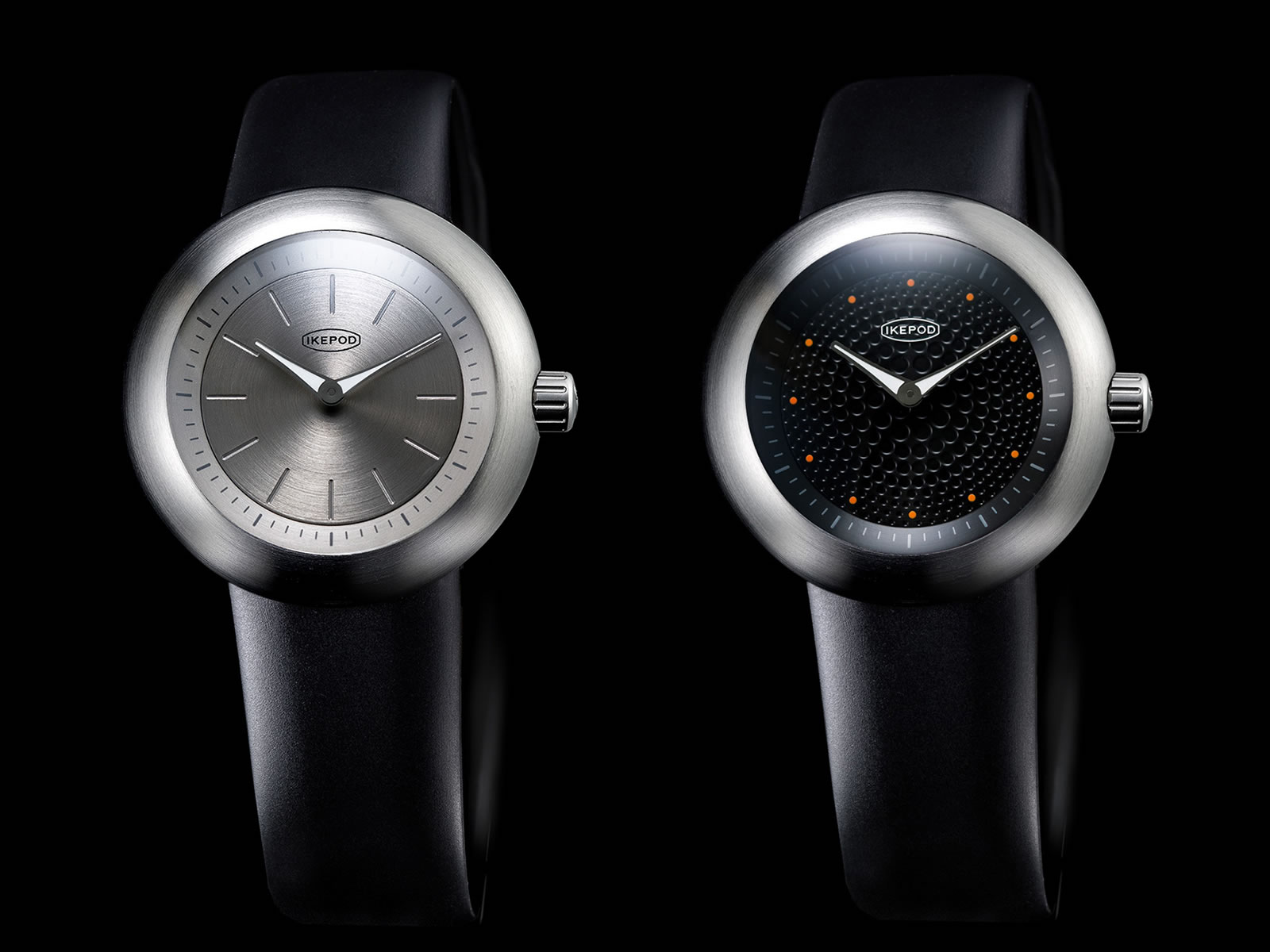 Marc Newson has no connection with the Ikepod brand right now. Emmanuel Gueit, who is on the team, is a design genius. For those who find this statement ambitious, I think it is enough to say that he designed the Royal Oak Offshore model for Audemars Piguet in 1993. I think, Ikepod’s return, with very affordable prices, is very exciting. In the days when the watch world is monopolizing the unattainable models of expensive brands, I think such new expansions are extremely necessary. I hope the new models do not disappoint with their qualities and be good alternatives in the entry-level price range. 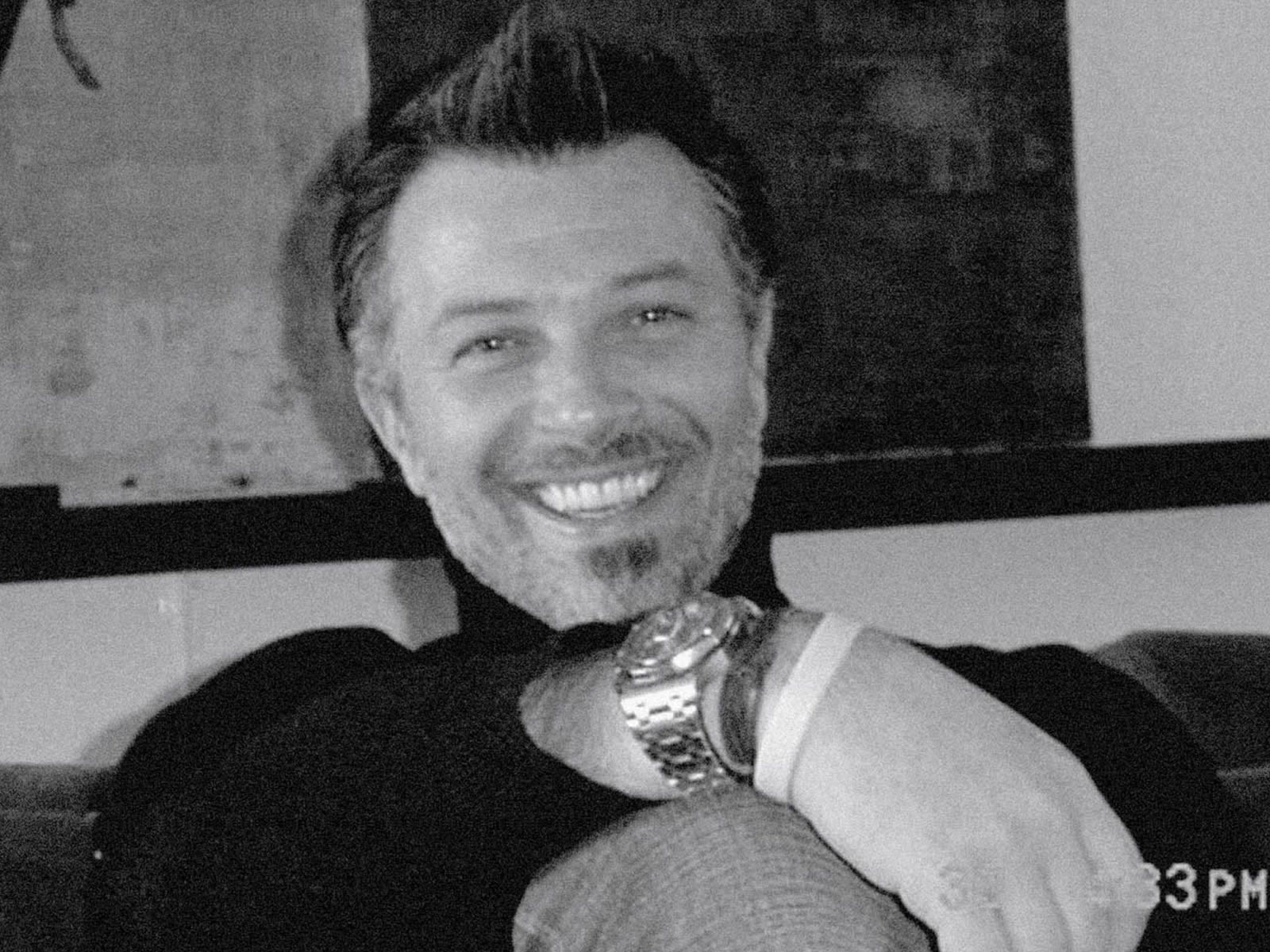