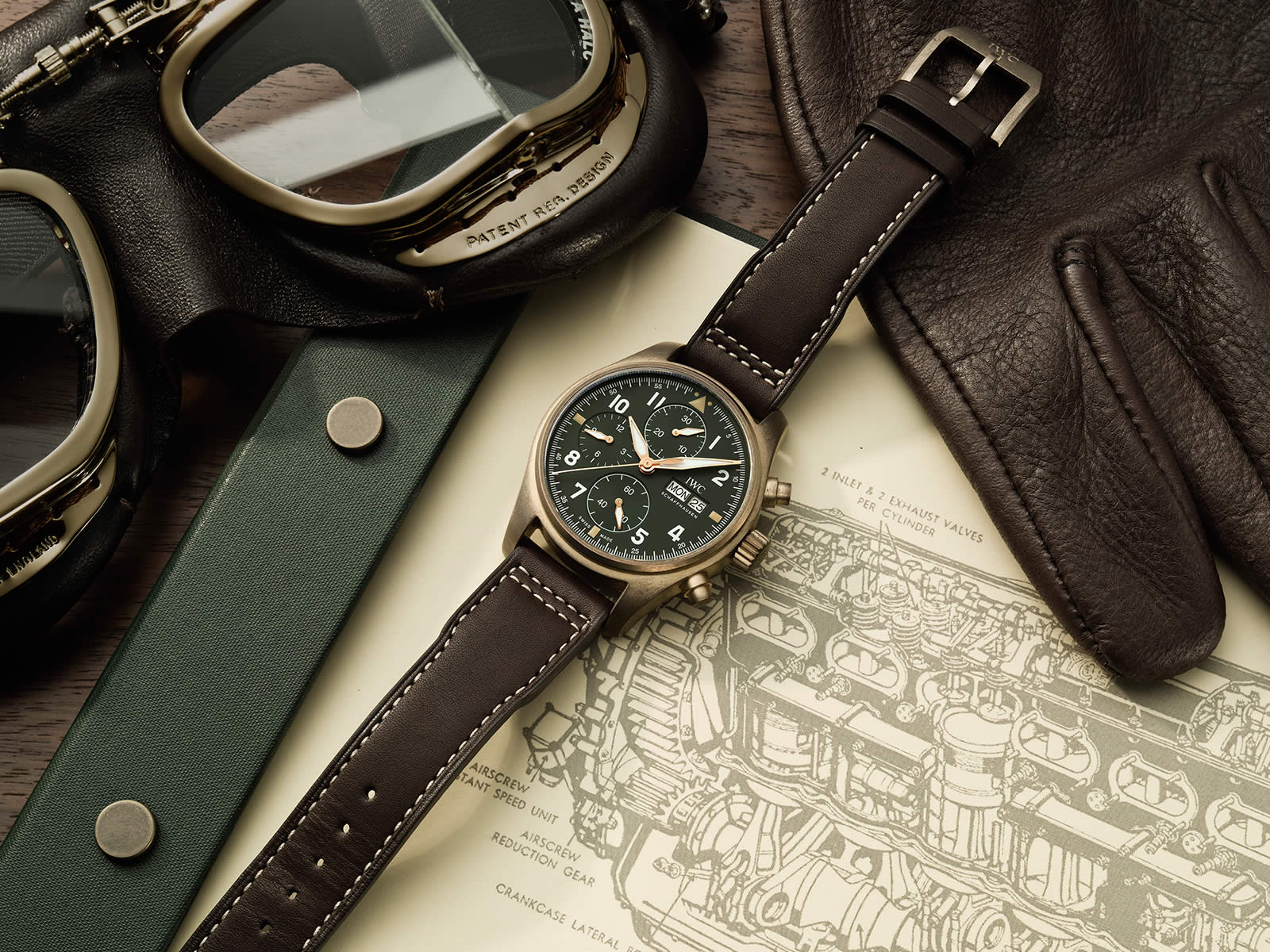 The new member of the Top Gun family marks a first in brand’s history. A patented material, where all the good sides of ceramic and titanium are collected in a single alloy, draws attention with its light, unbreakable and scratch resistant structure. The jet black case measures 44mm x 16.8mm and is in great harmony with other dark tones used in the dial, hands and strap. The model also has a sapphire crystal and a water resistance rating of 60 meters. The model is powered by Caliber, which operates at 29800vph, has 29 jewels and a power reserve of 44 hours with rattrapante chronograph complication. The watch will be presented on a rubber/textile combined strap. 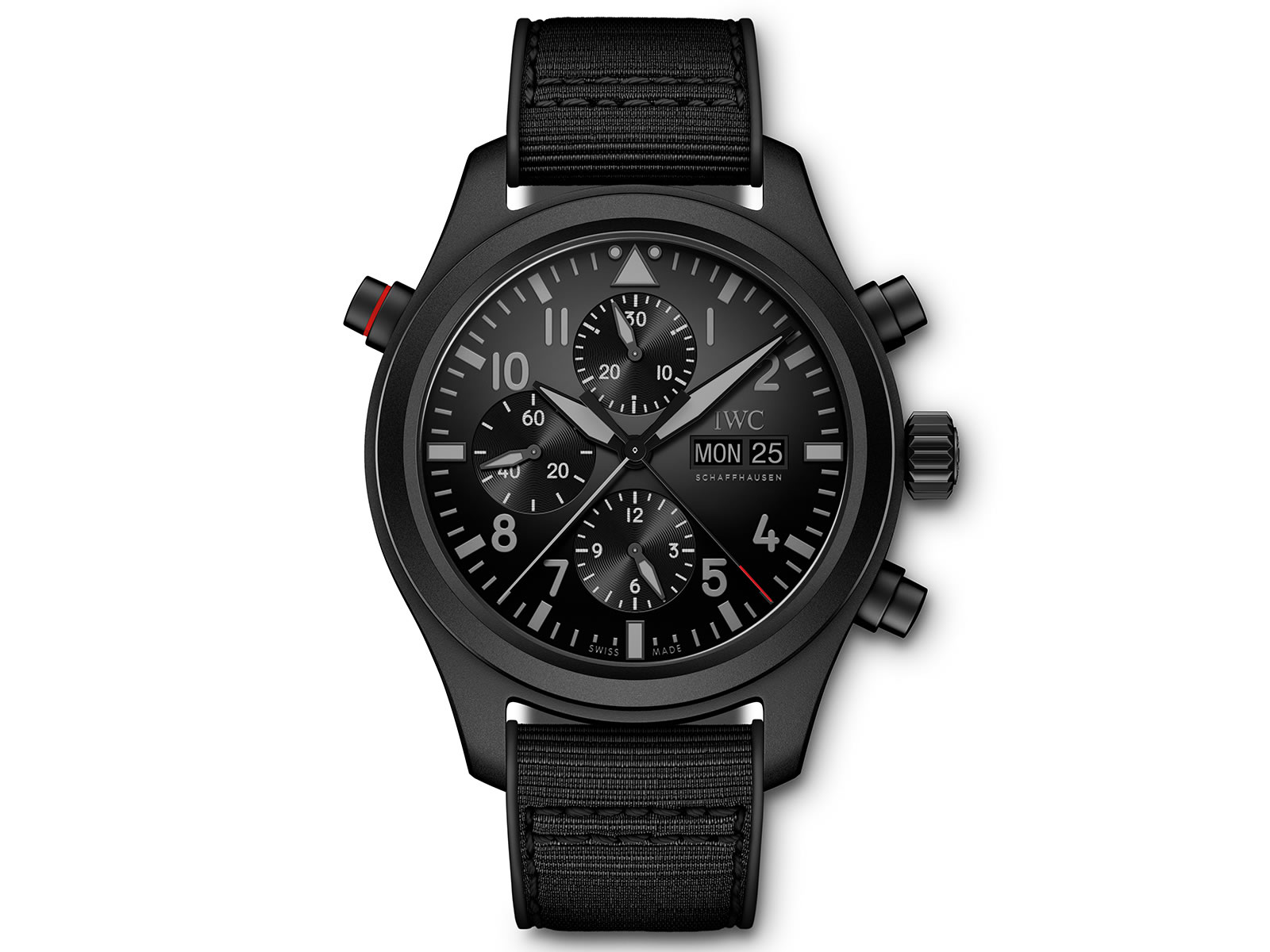 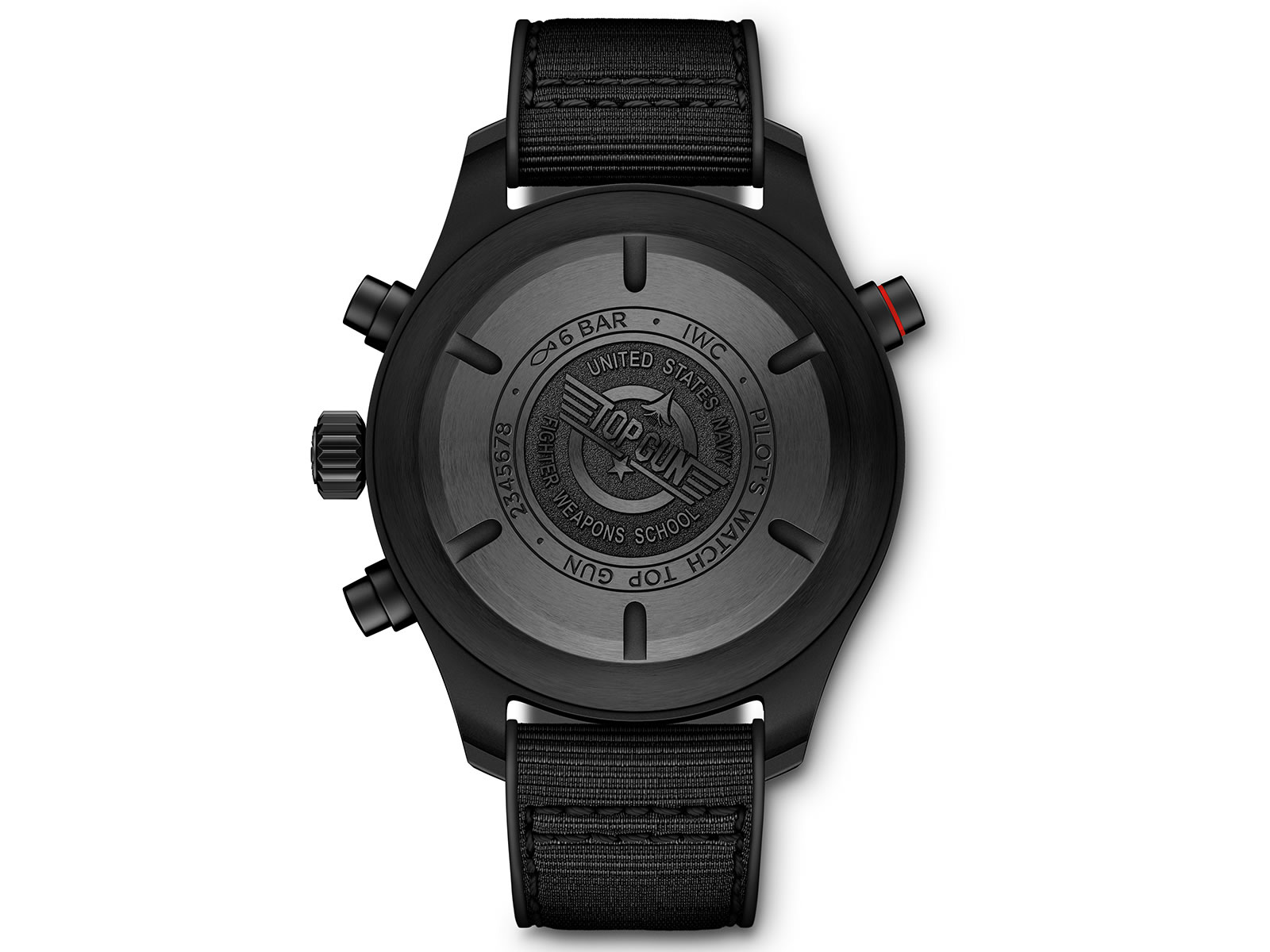 One of the newly introduced chronograph pilot watches is the bronze-cased Spitfire model. Offering a visual feats with its 41mm x 15.3mm size bronze case, titanium case back, green dial and brown leather strap the watch is water resistant to 60 meters. It is powered by the 33 jewels self-winding Caliber 69380 that beata at 28800vph, offers a power reserve of 44 hours as well as a day and date feature. 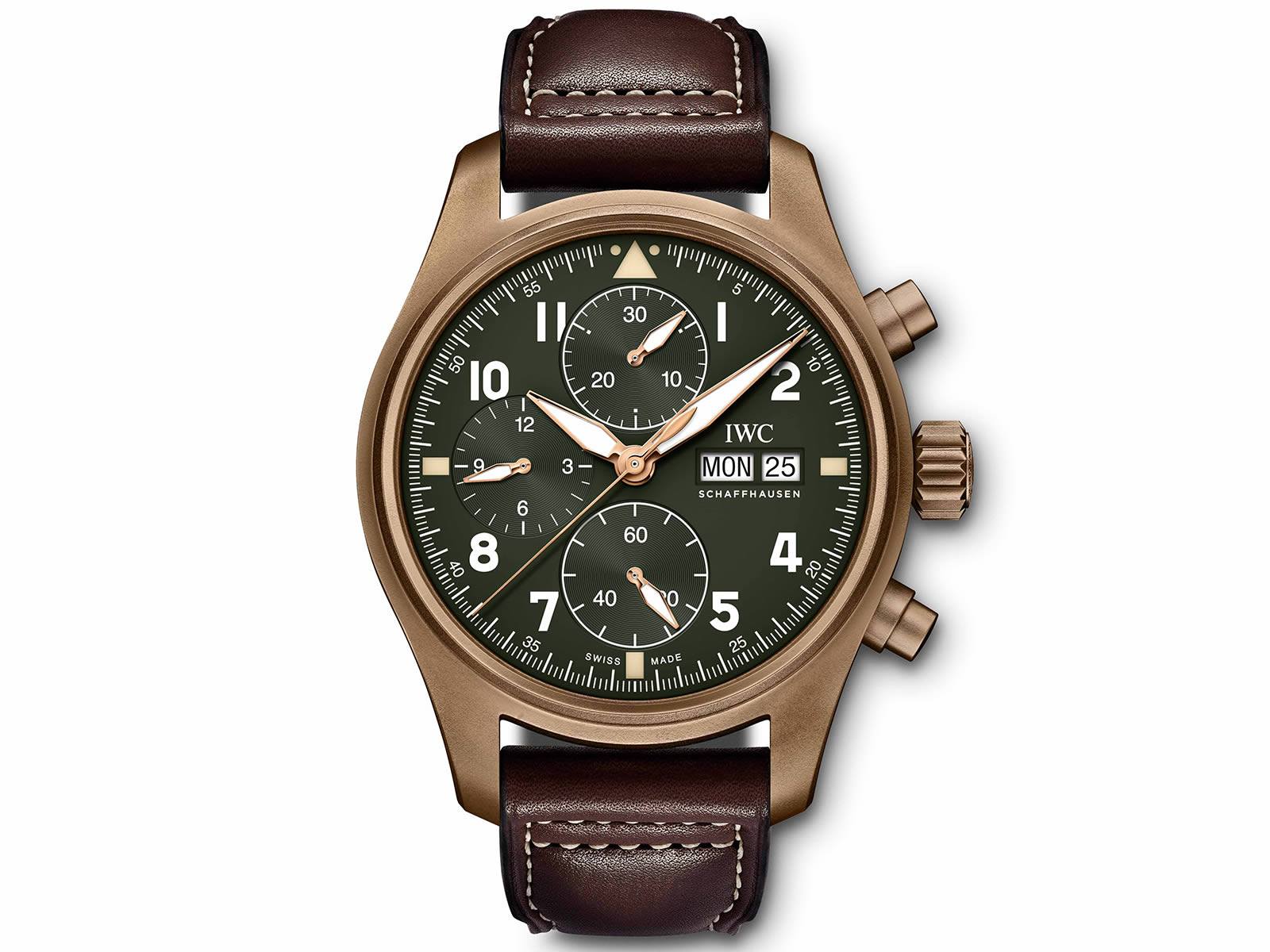 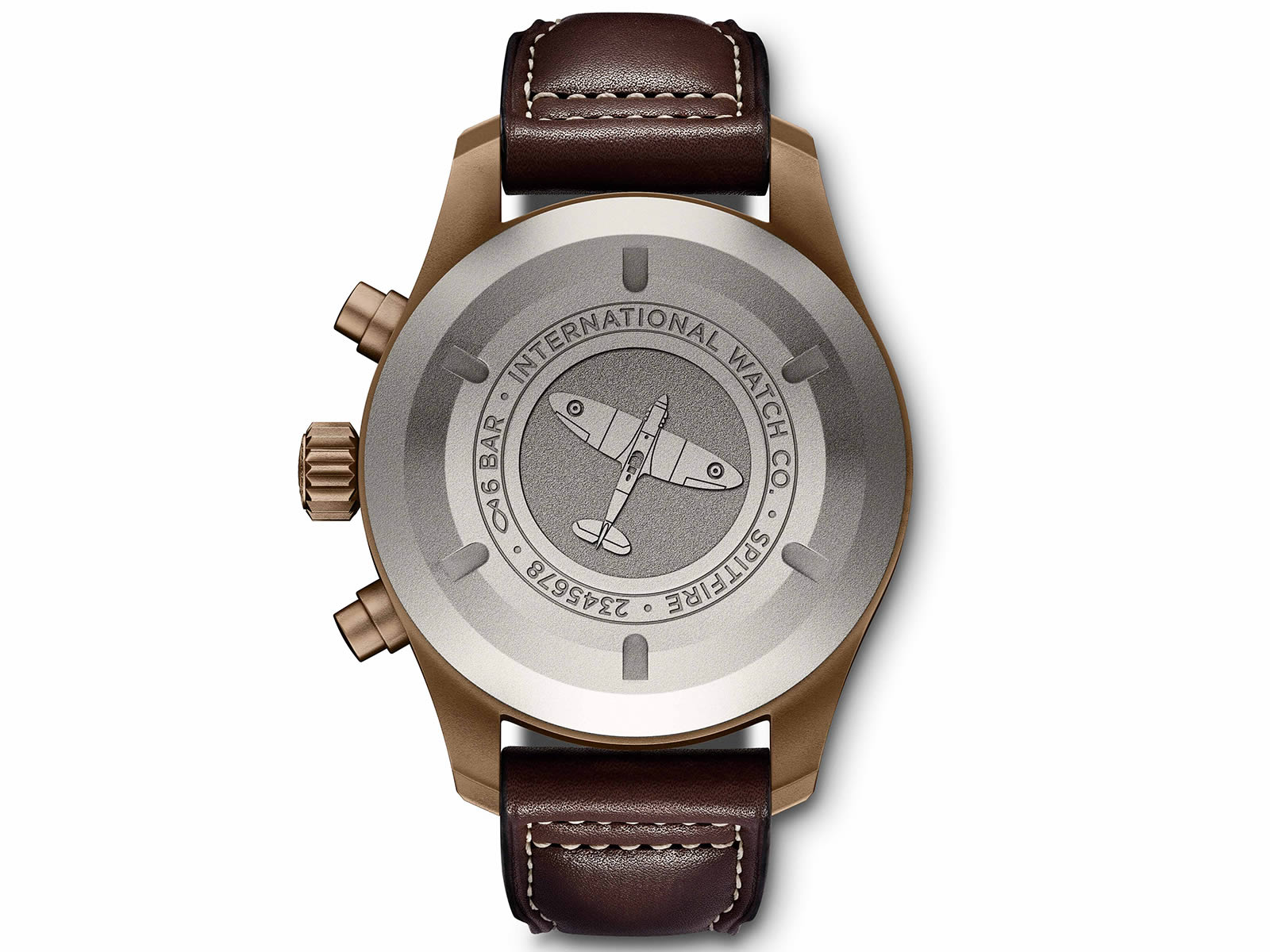 The new Pilot’s Watch Timonian Spitfire Edition "The Longest Flight", the sequel to the original Timezoner model introduced in 2016, is another model that draws our attention with the world clock complication that can be controlled from the bezel. 46mm x 15.2mm stainless steel case size of the front face of the sapphire crystal glass on the front surface of the special operations are given on the back cover. The model has a waterproofing value of 60 meters. At the heart of the clock is the in-house auto caliber 82760. The mechanism with which the clock can be managed by dialing the dial is a 25-stone, 28800vph-operated and 60-hour power reserve. Only 250 pieces will be produced from the model that will be presented with green colored textile strap. 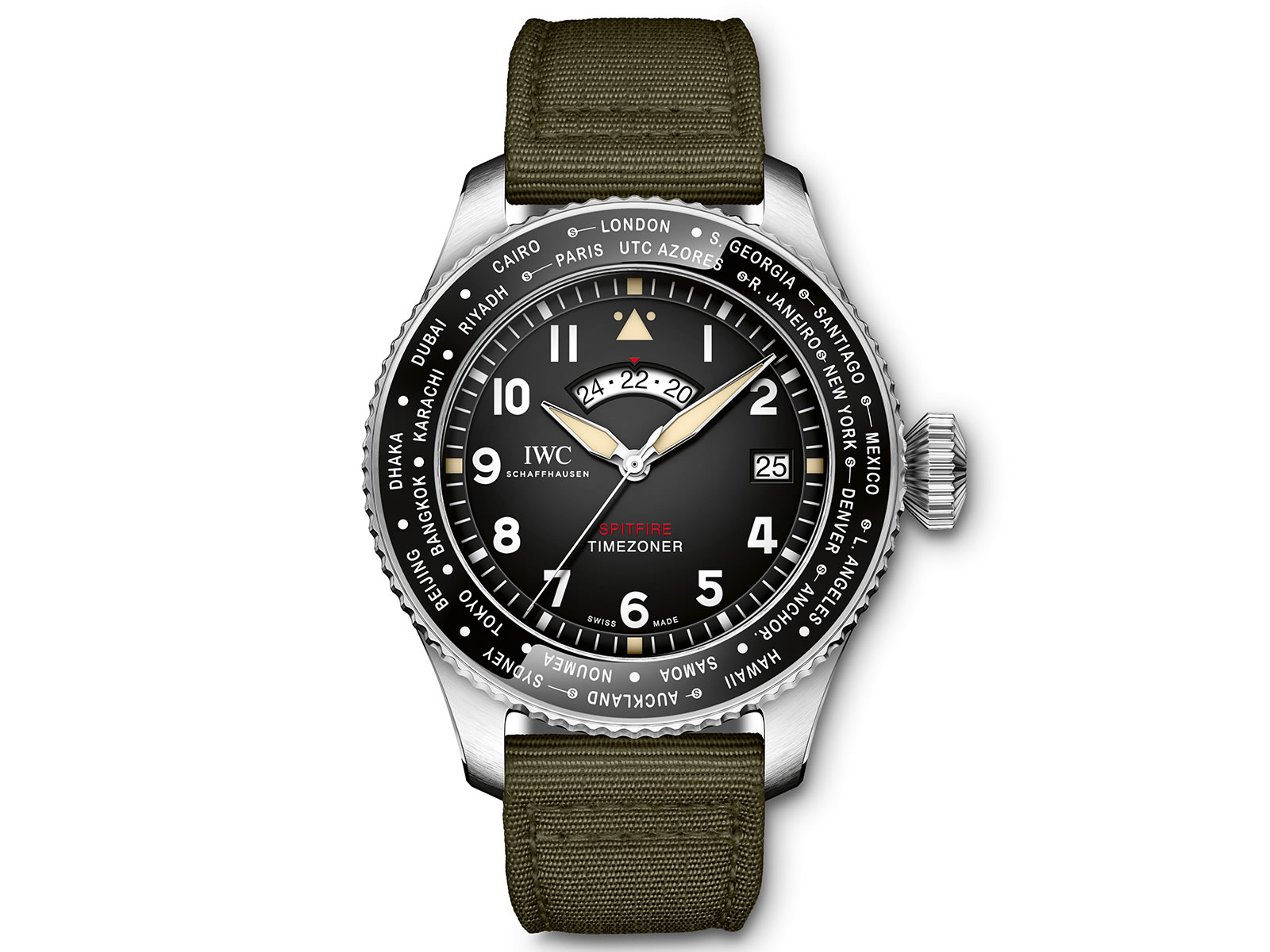 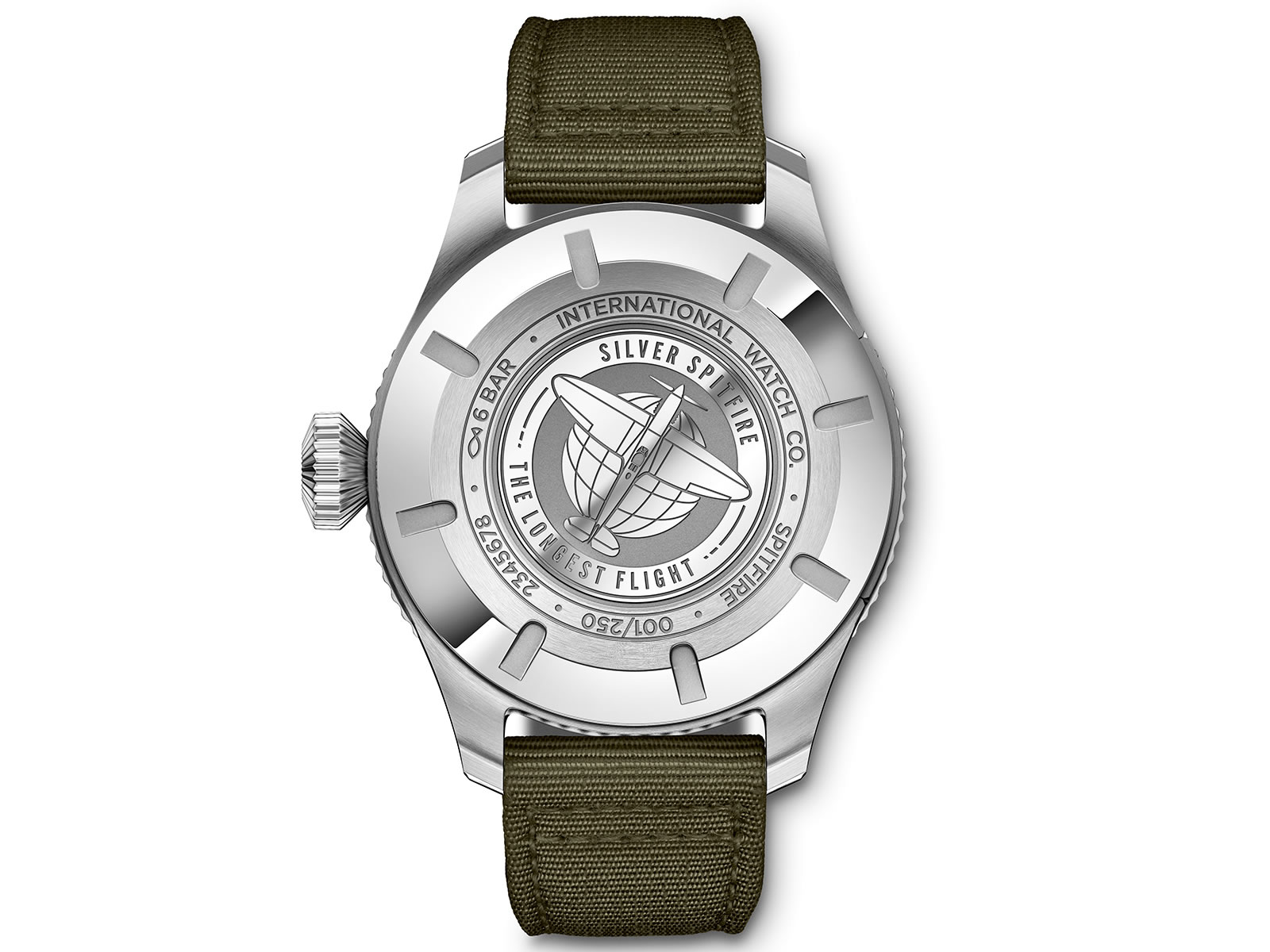 The last member of the series, which started in 2005 and is dedicated to the French Antoine de Saint-Exupéry, is the last member of the series. This special alloy promises up to 10 times more surface hardness and therefore resistance to scratches than conventional gold crates. The model features an in-house winding caliber 94895 with AR coated and 60-meter waterproofing on both sides. The 41-stone mechanism operating at 18000vph has a power reserve of 4 days, a tourbillon with a constant-power transmission system, a lunar phase and finally the remaining power reserve indicators. Only 10 pieces will be produced from the model completed with navy blue gradient dial and brown strap details. 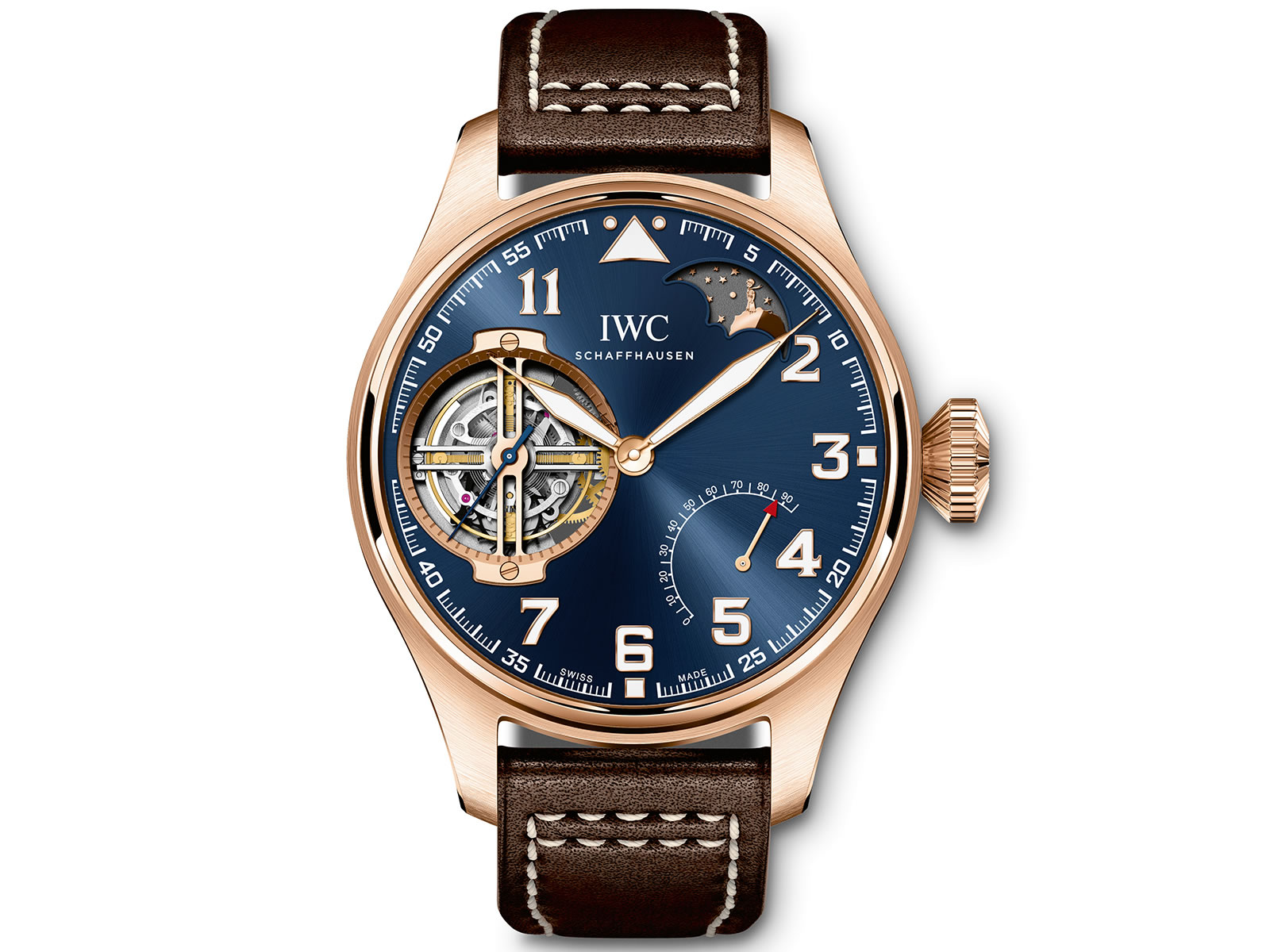 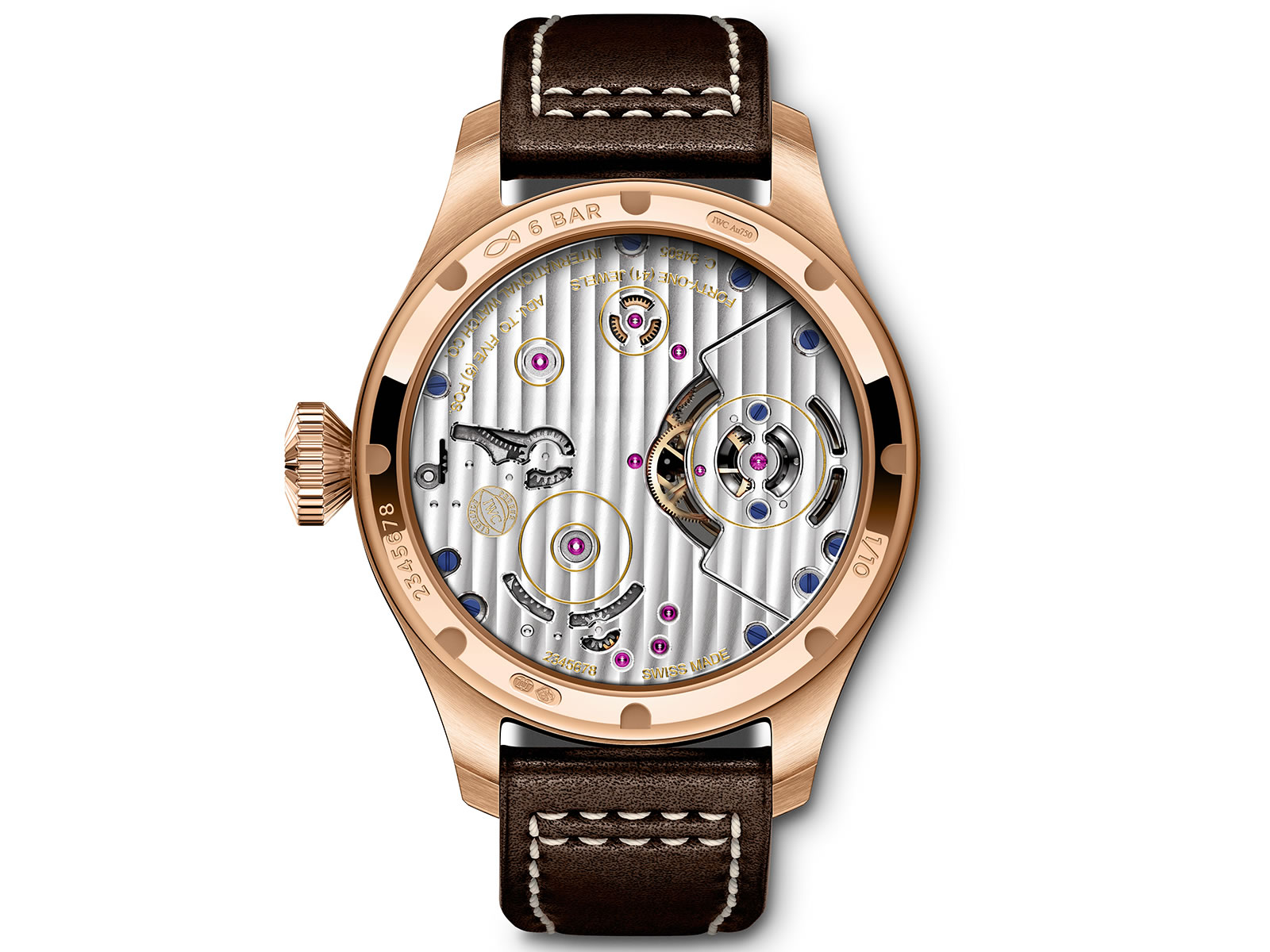 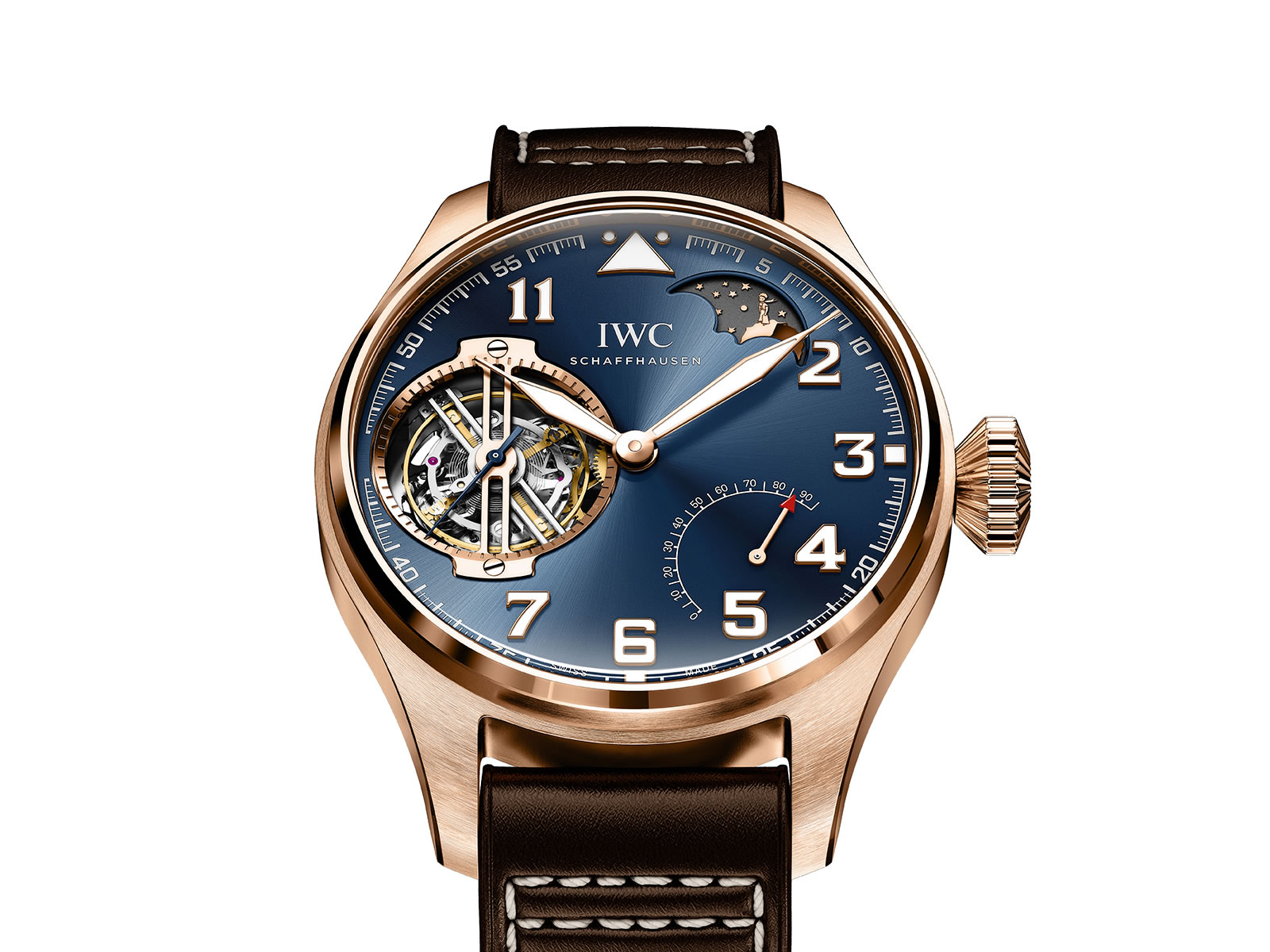