Watches are always popular accessories at the Oscars, and the 90th edition of the Academy Awards which took place at the famous Dolby Theater in L.A. was no exception. Among many different luxury watchmakers, IWC was the star of the show. Let’s have a look at the celebrities with IWC watches on their wrists. 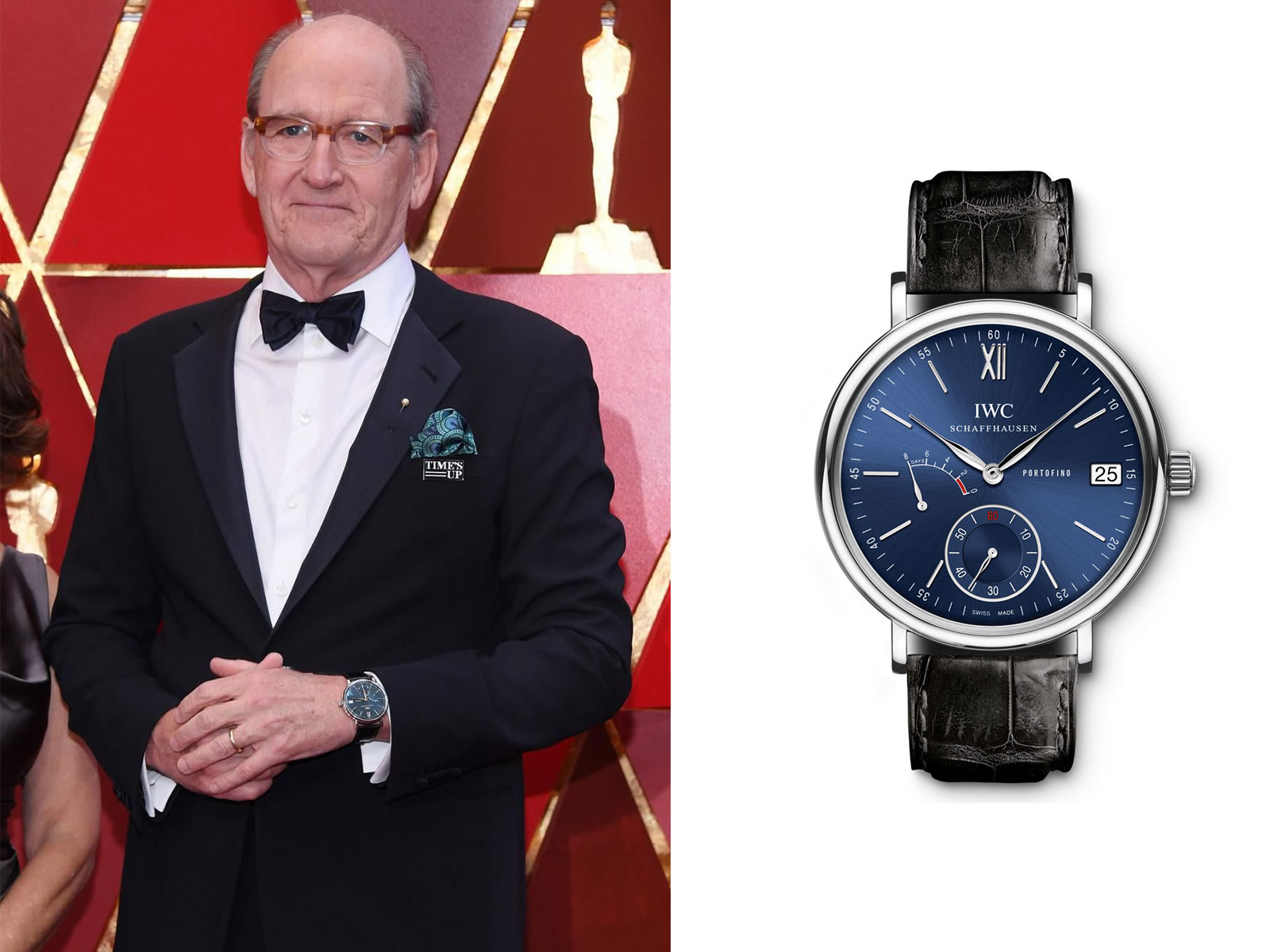 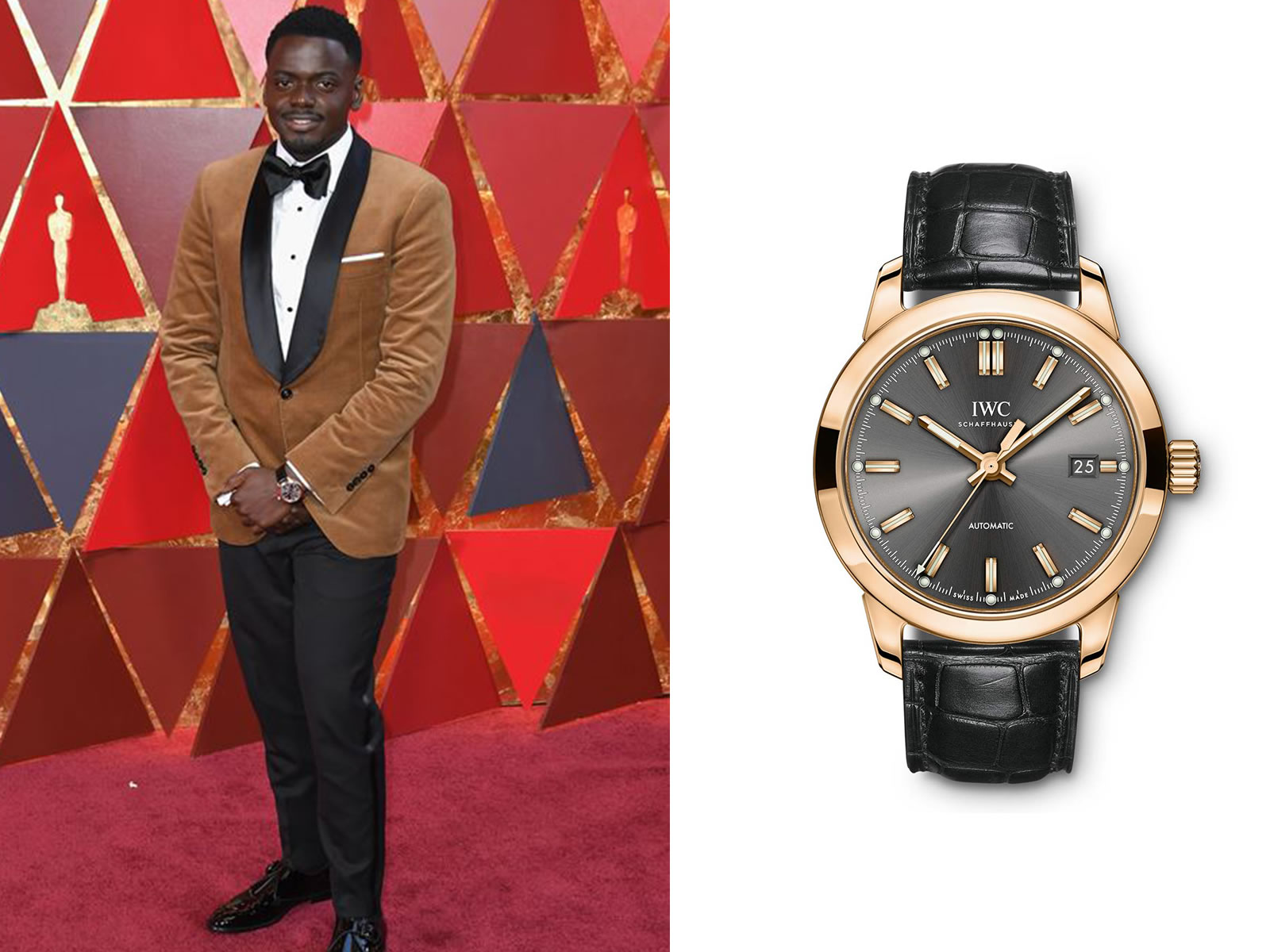 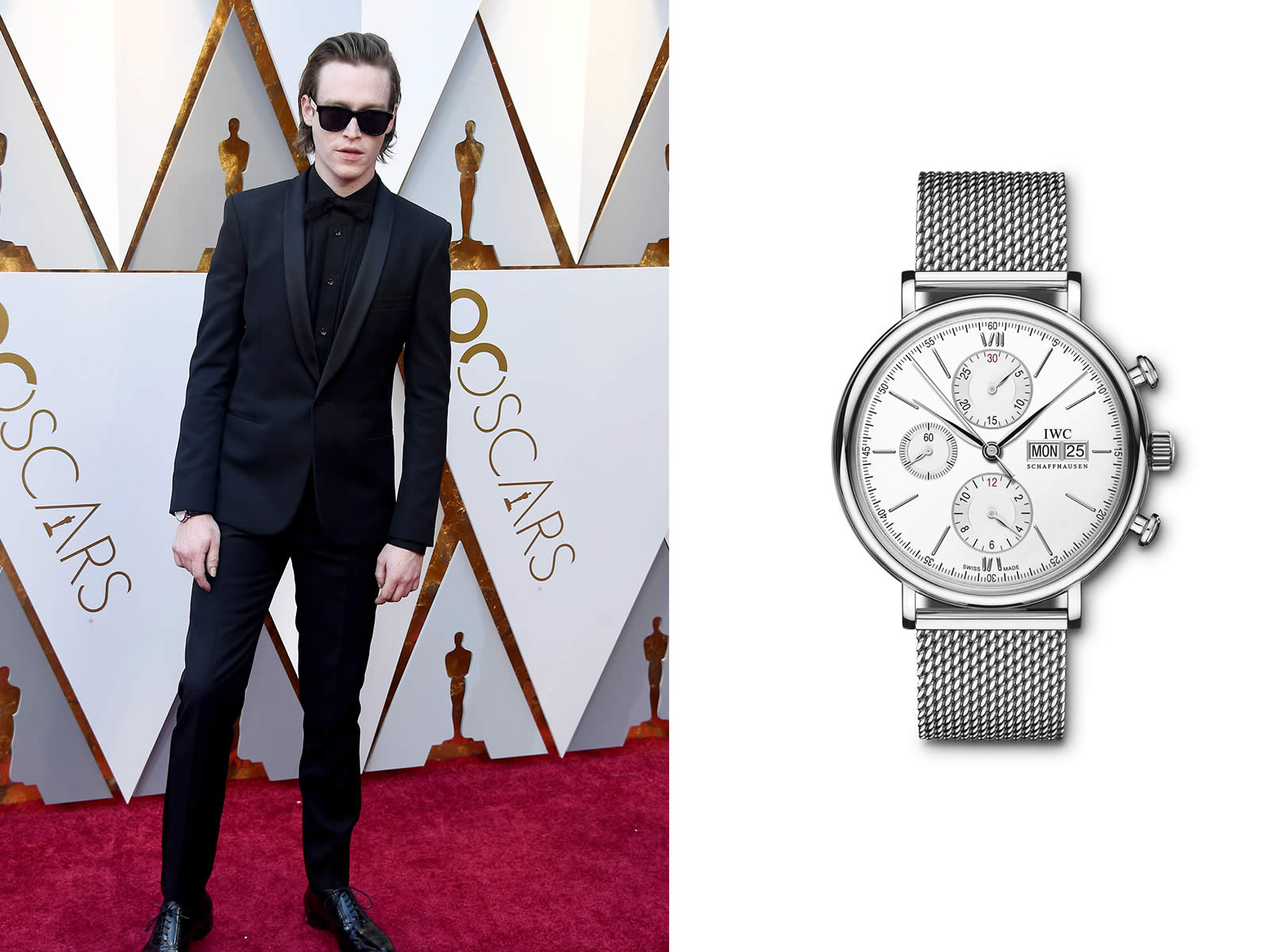 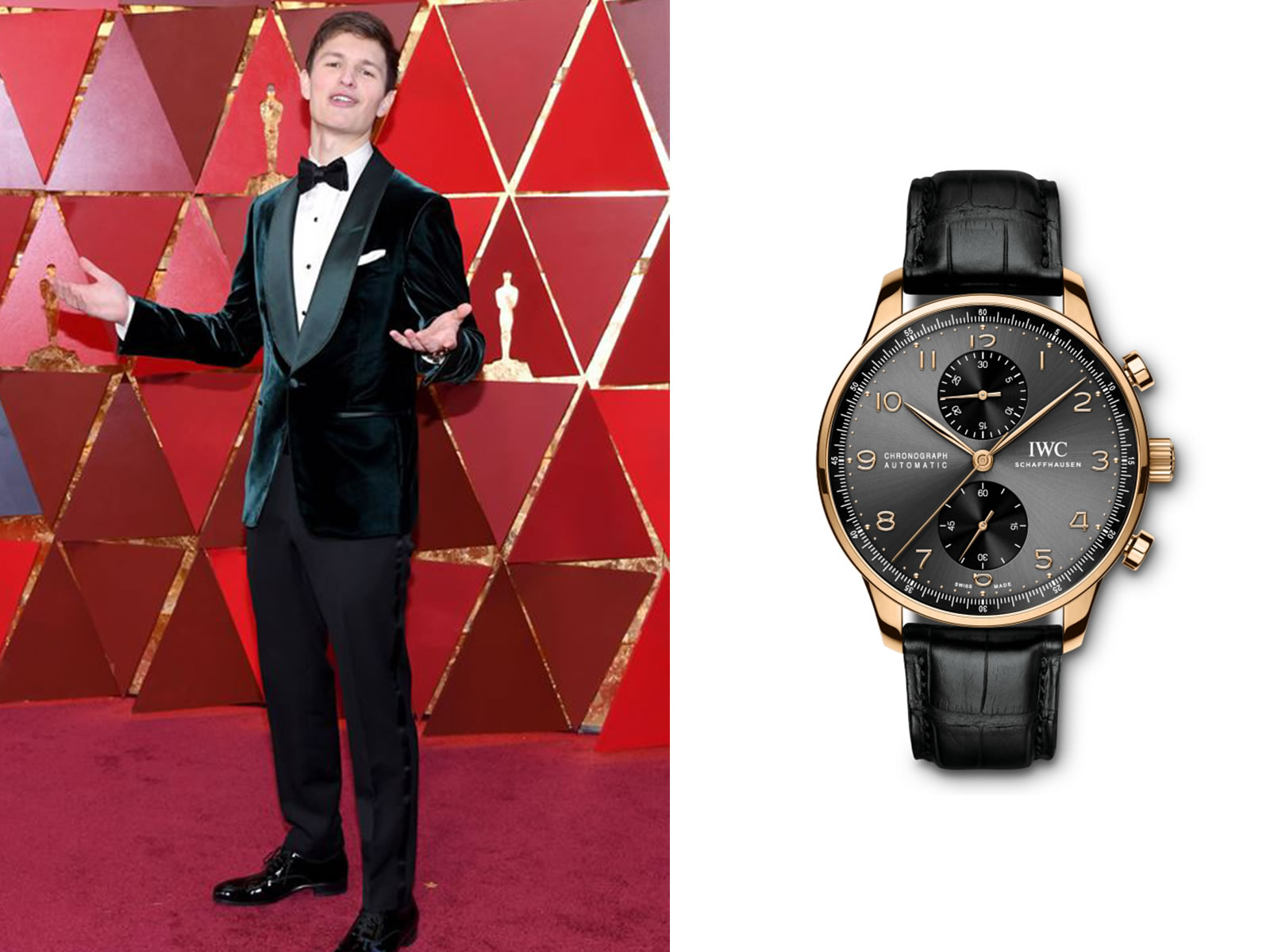 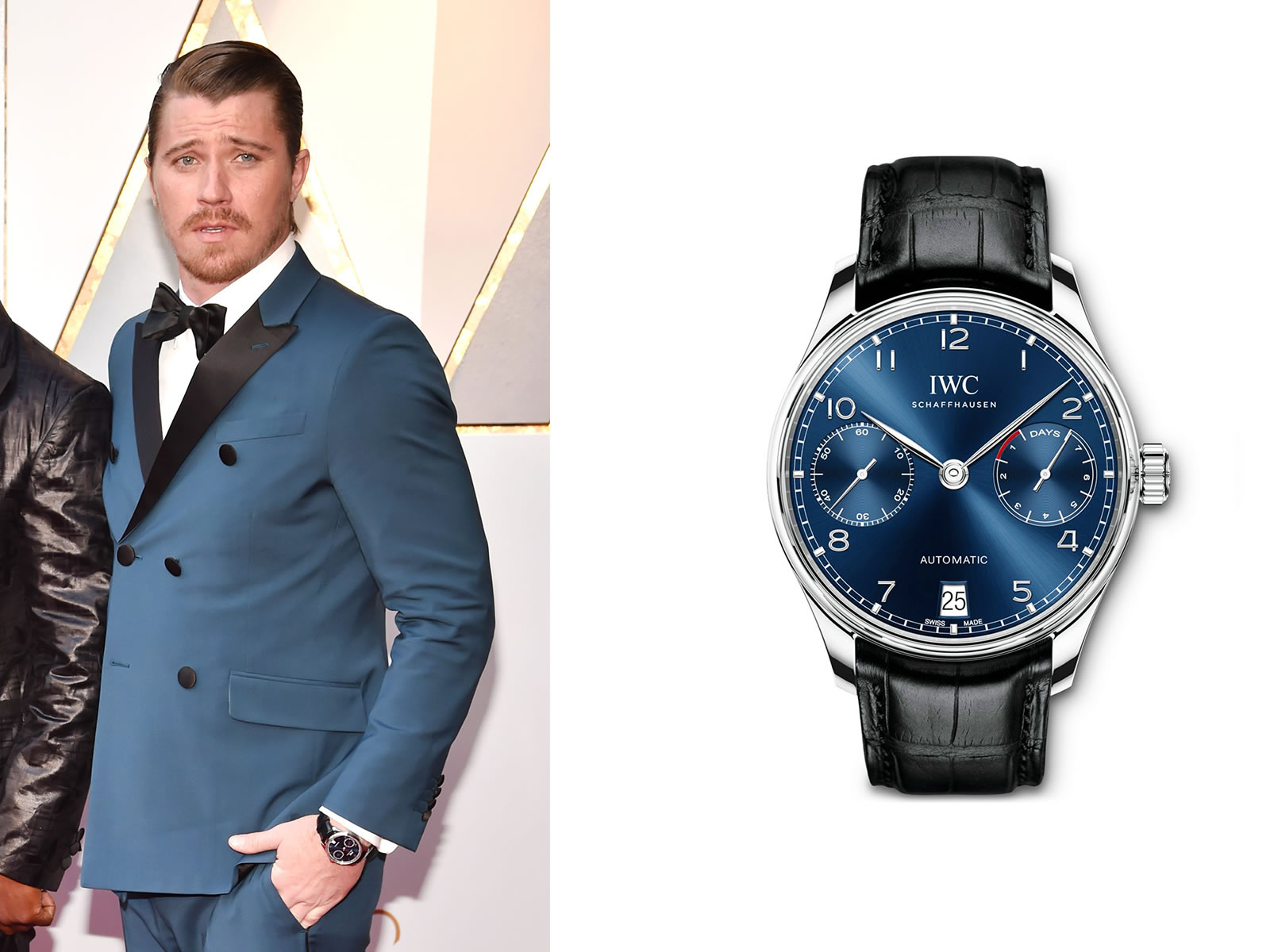 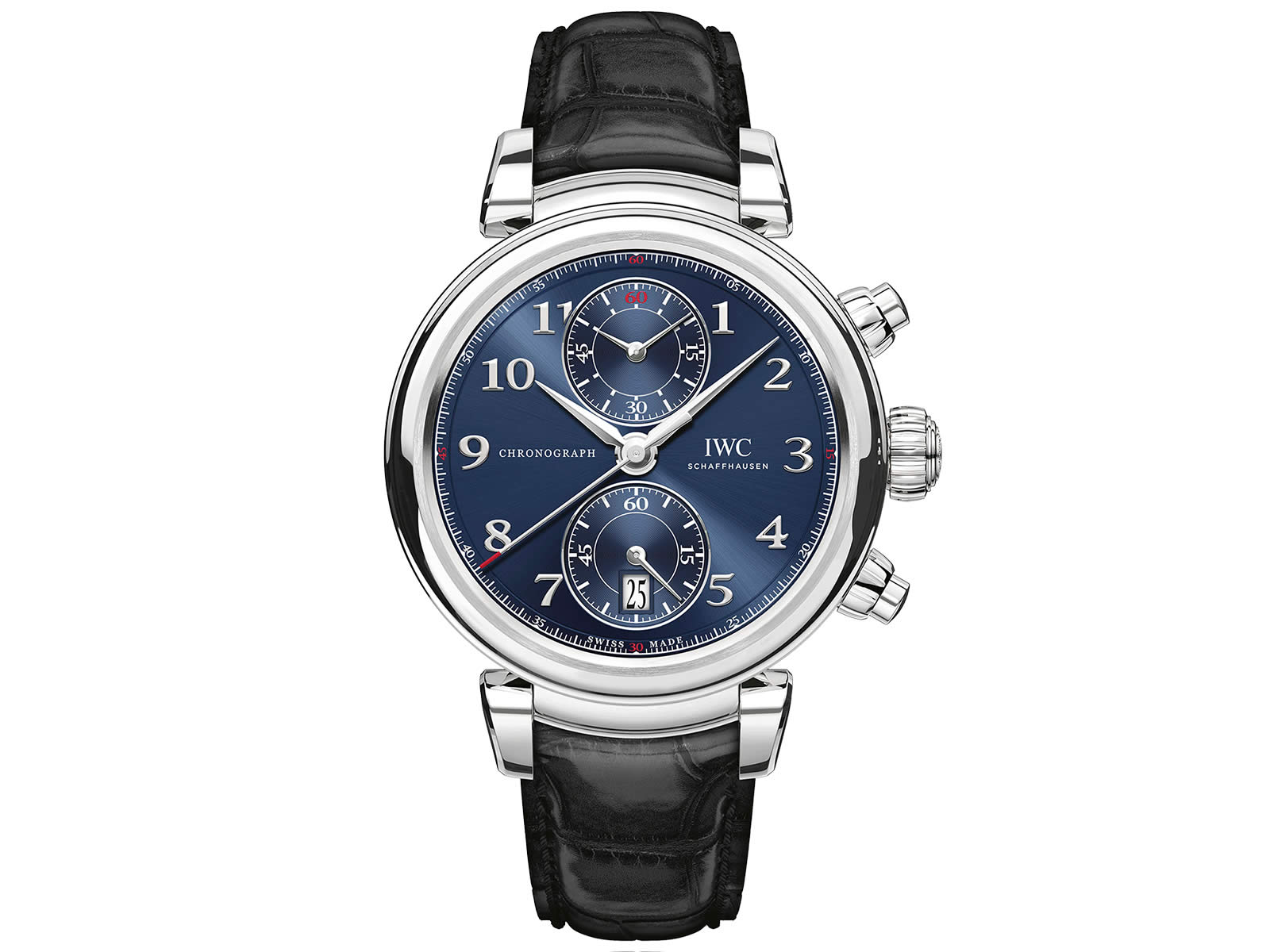