When Ian Fleming started to write about the English Secret Service Agent “James Bond” he used a lot of details from his own life. In his personal life Fleming devoted long years to bird watching and took his imaginary hero’s name from a famous Caribbean ornithologist, James Bond.

A brand new Mr. Bond welcomes us, as Pierce Brosnan, as a successor of Sean Connery the first James Bond and Roger Moore who was just as beloved as him. Well, as for Mr. Brosnan, he earned Bond’s prestige and popularity from the mid 90’s on. His watches were different from the other characters. Bond could not completely give up on Rolex and also managed to defeat to quartz crisis (maybe one his biggest opponents…) but now he returned from Switzerland with a different manufacturer on his wrist; Omega. This change to Omega led to long years of collaboration between Bond and the brand.

James Bond went beyond Fleming’s novels and became an icon of pop culture. This imaginary character evolved to a man who influenced lifestyles of people and this popularity grabbed attention of commercial companies just as much. Omega took this advantage and became an official sponsor of Bond movies. At that time Pierce Brosnan was Omega’s ambassador too. 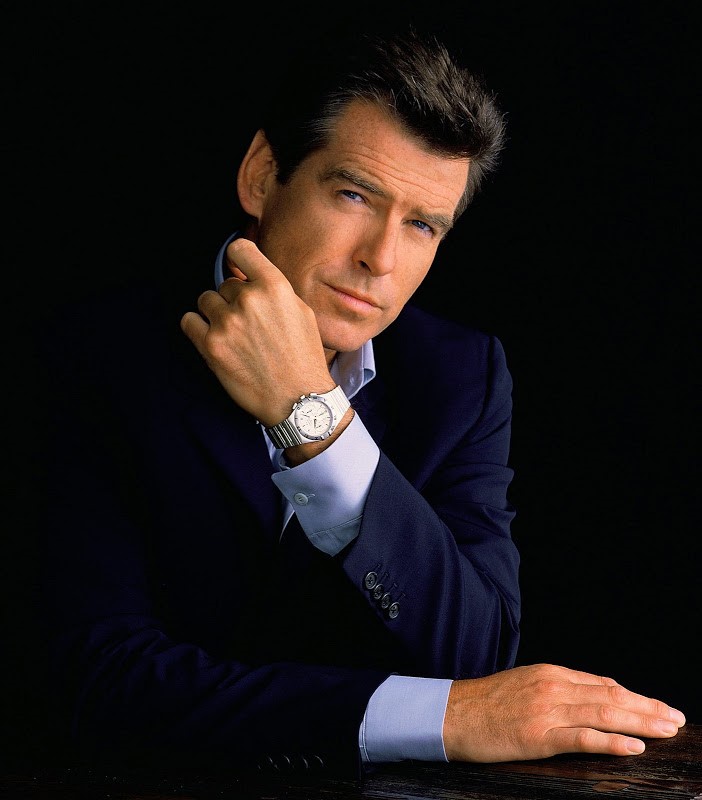 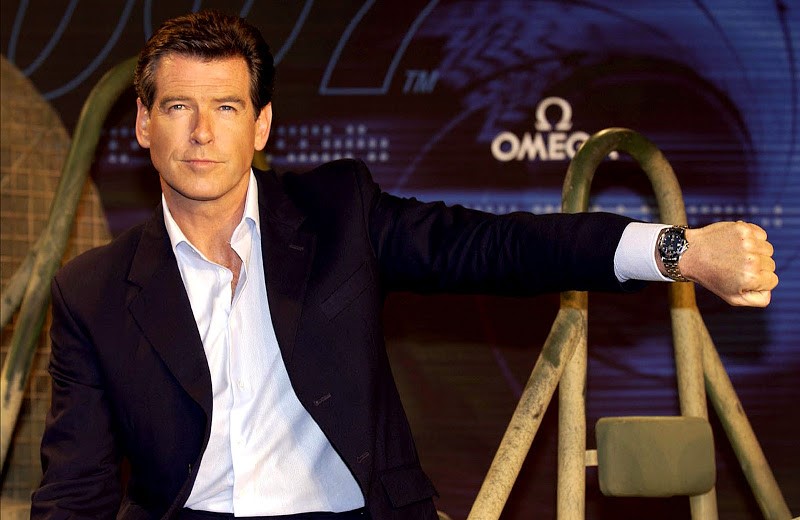 Omega became so successful with this project that after the Bond movie their sales figures increased enormously. 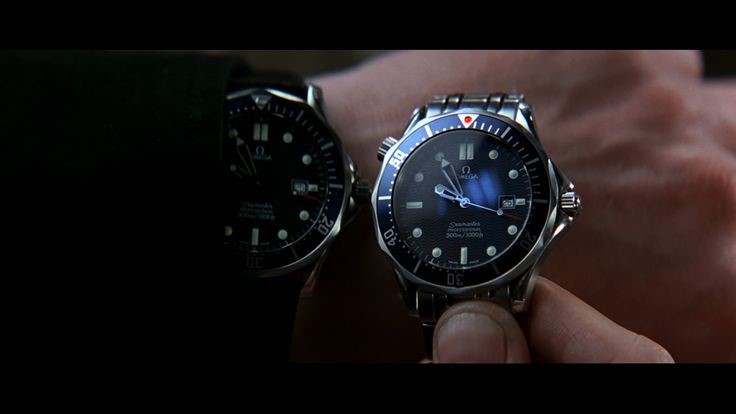 In this movie Bond used the same watch’s automatic version. As per the scenario, there was an extra feature on the watch full of explosives right under the helium valve. 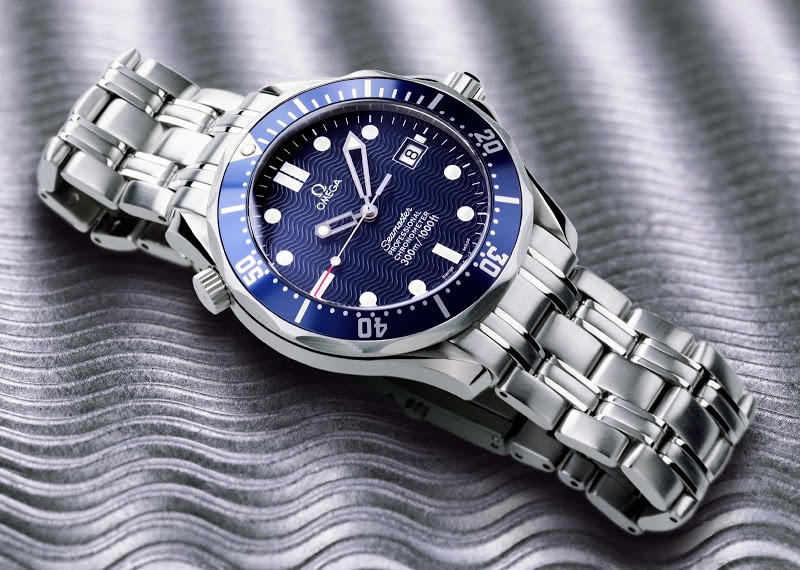 In this movie Bond returned with a quartz watch. This time it was equipped with a hook and a steel rope in order to get him out of unwanted situations. 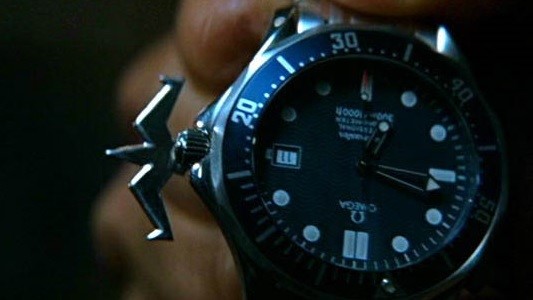 With a fuze equipment right under its helium valve the Omega Seamaster stirs up trouble from the very first moments of the movie. 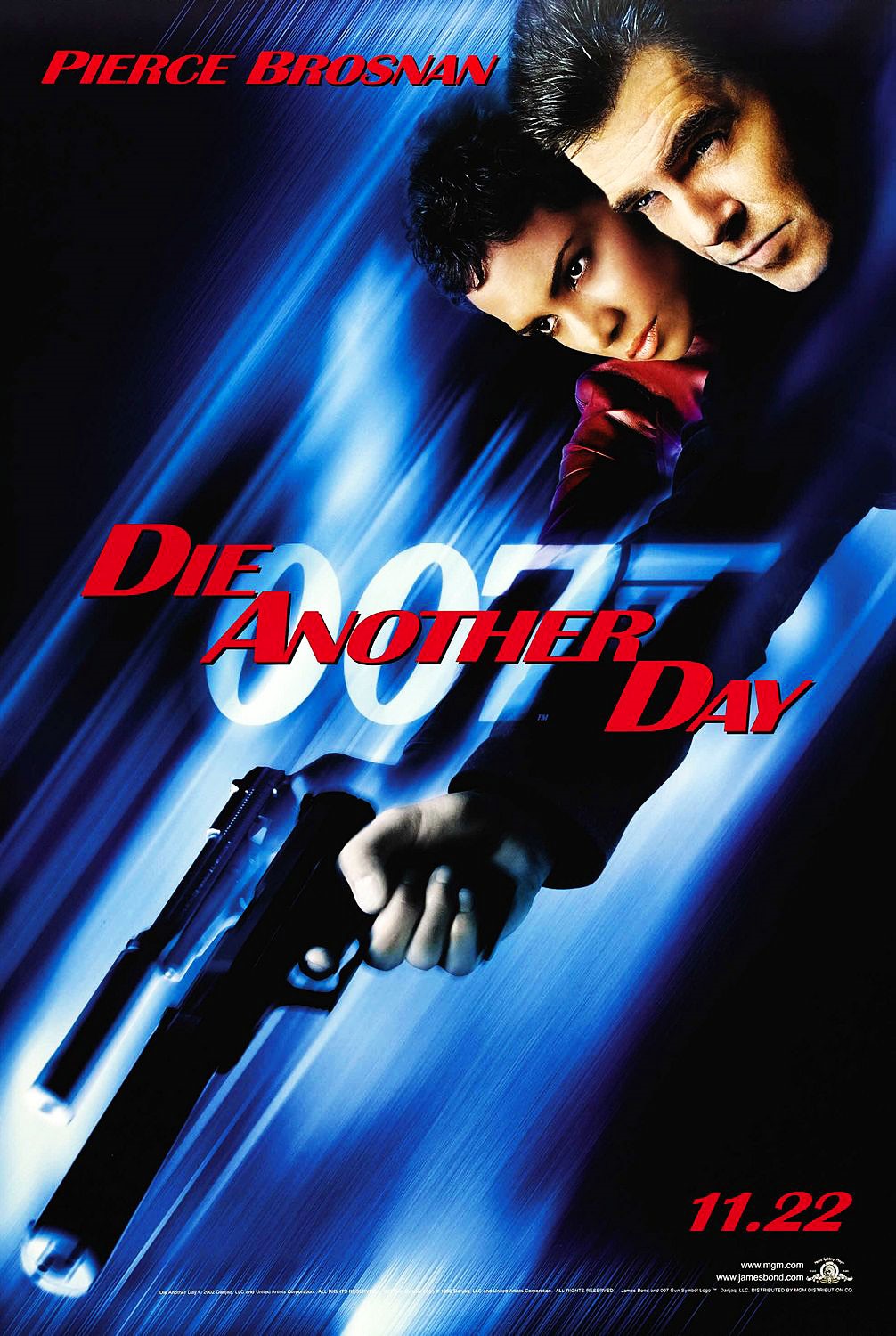 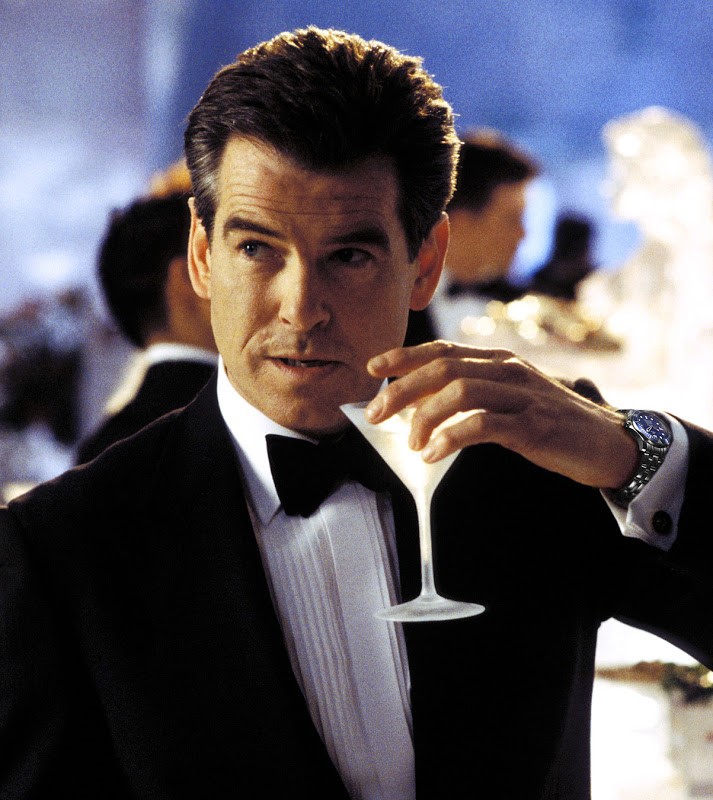 After Pierce Brosnan, Daniel Craig was chosen to become the new Mr. Bond. Even before the movie came out James Bond fans started to criticize this choice. Craig however proved these critics to be wrong and started to take firm steps forward to become one of the most successful Bond characters ever.

Again, he was sporting an Omega. 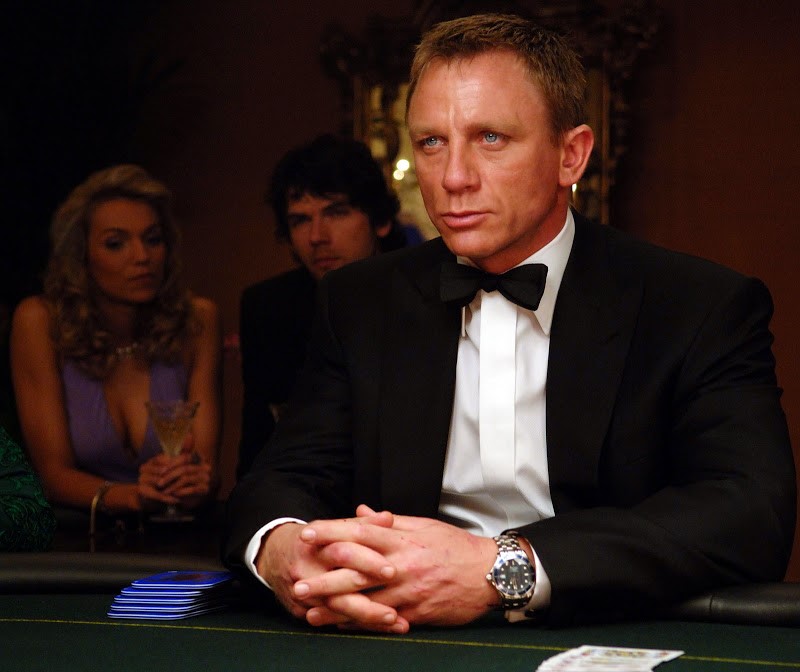 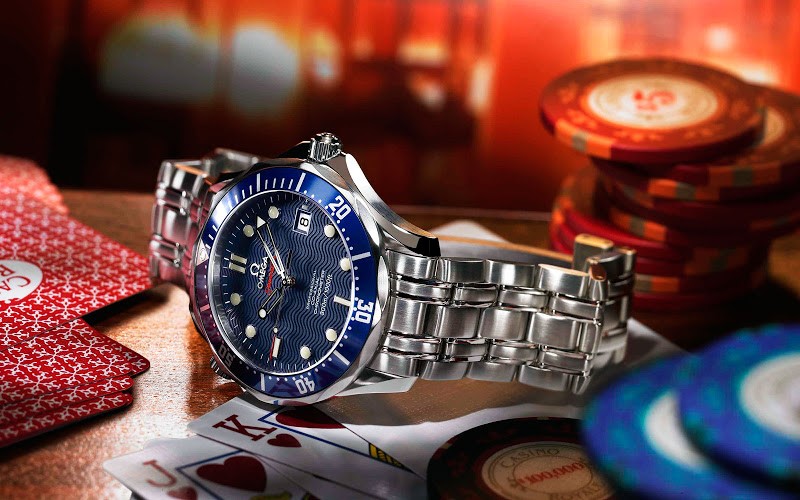 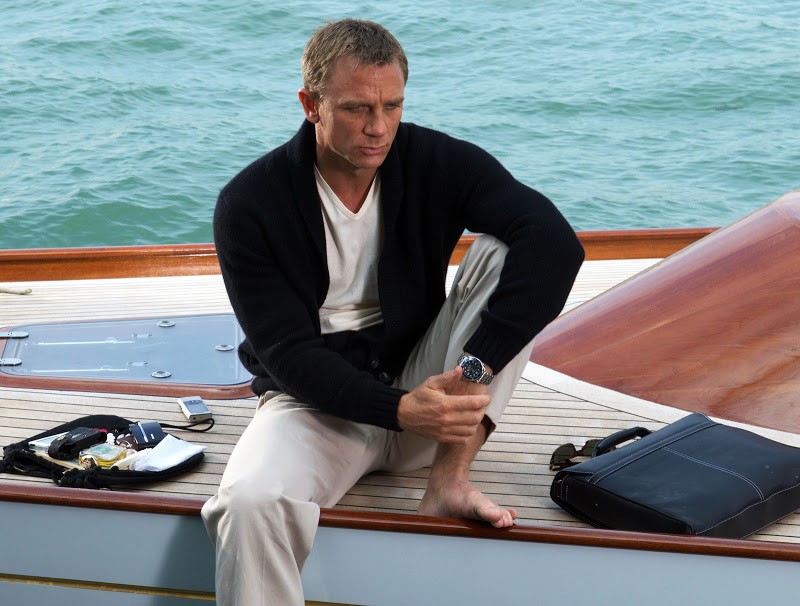 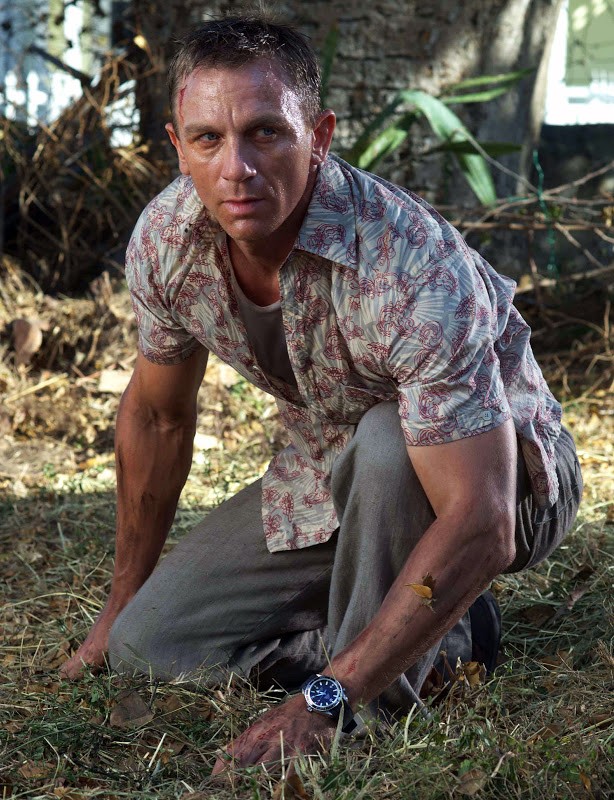 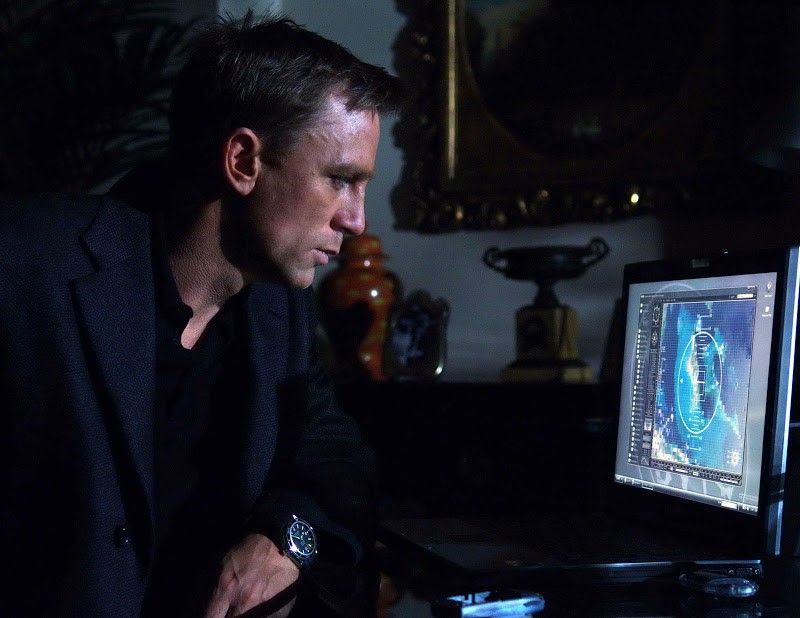 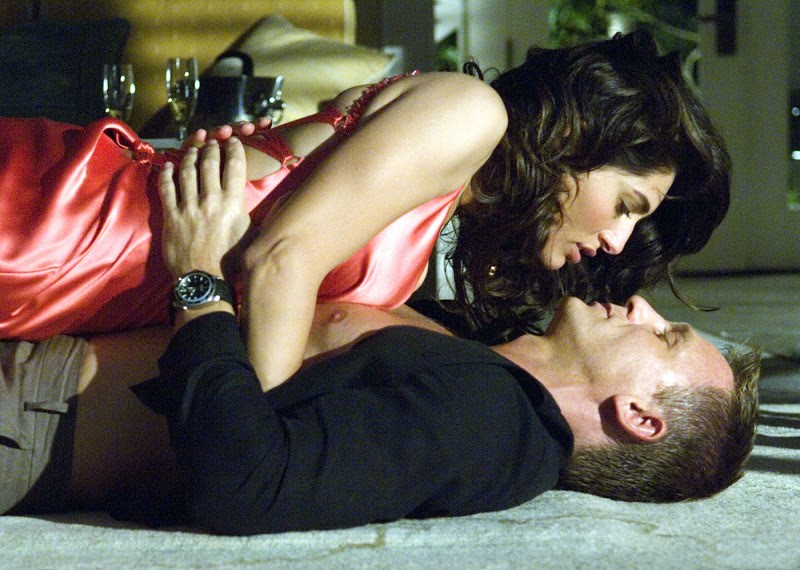 From this point on, Bond does not need any extraordinary features in his watches. He is starting to appear as a more realistic and professional character. 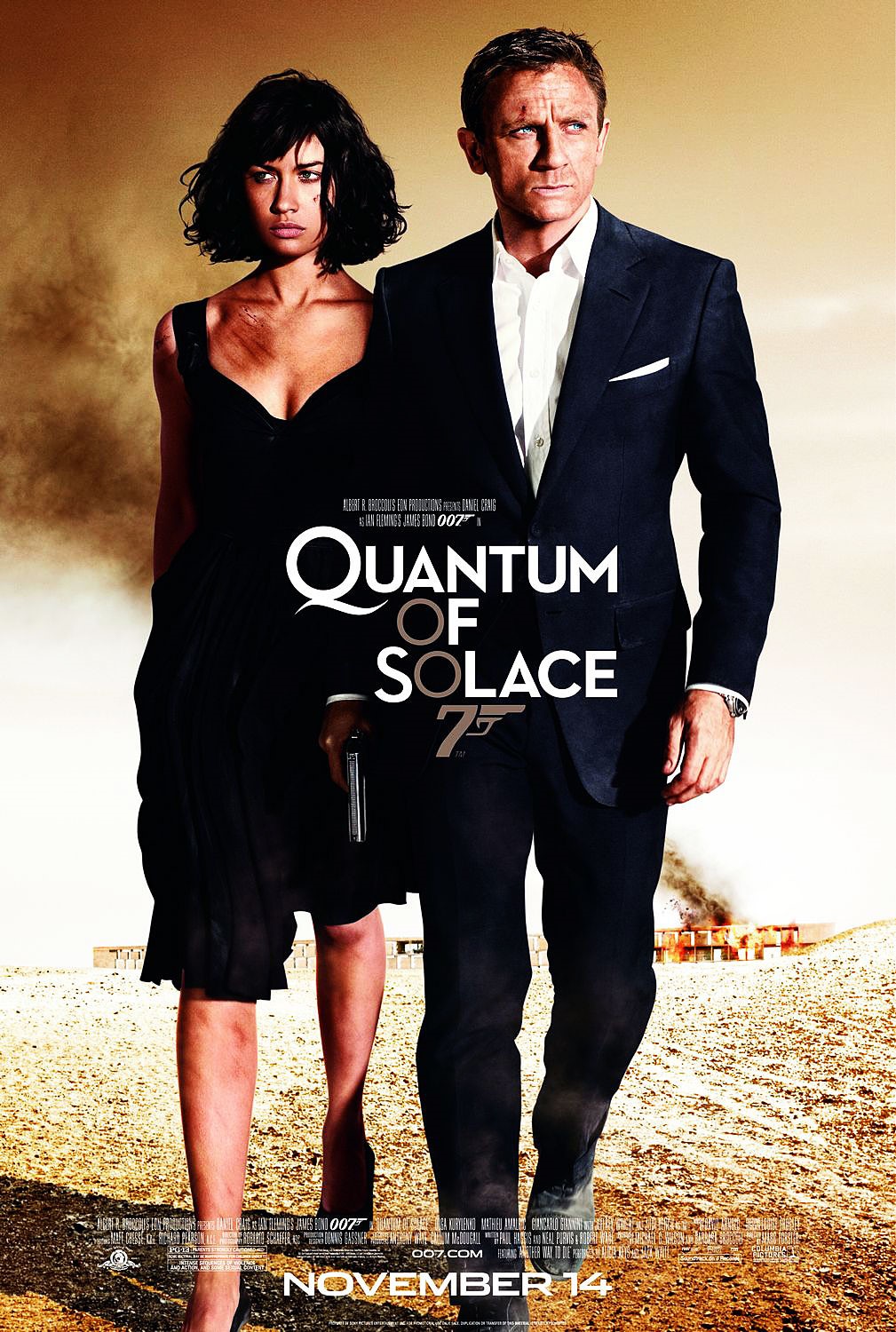 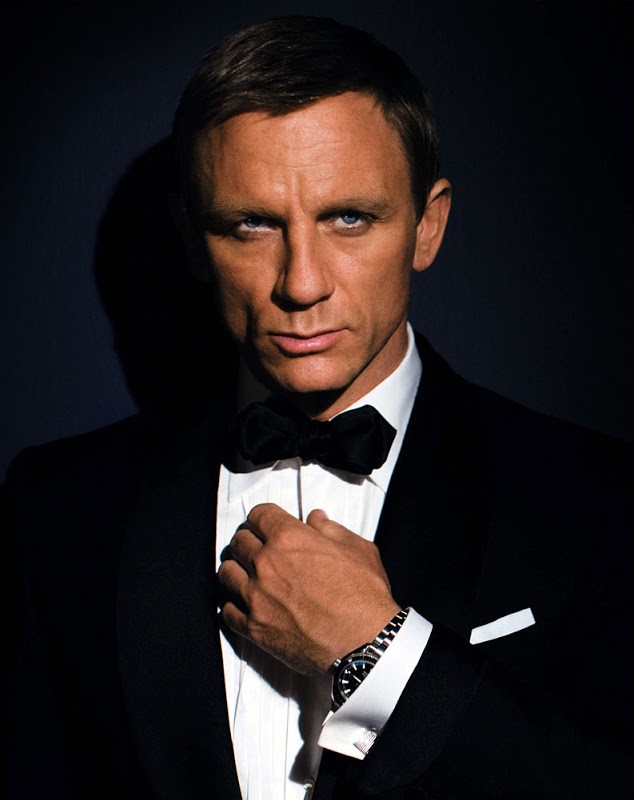 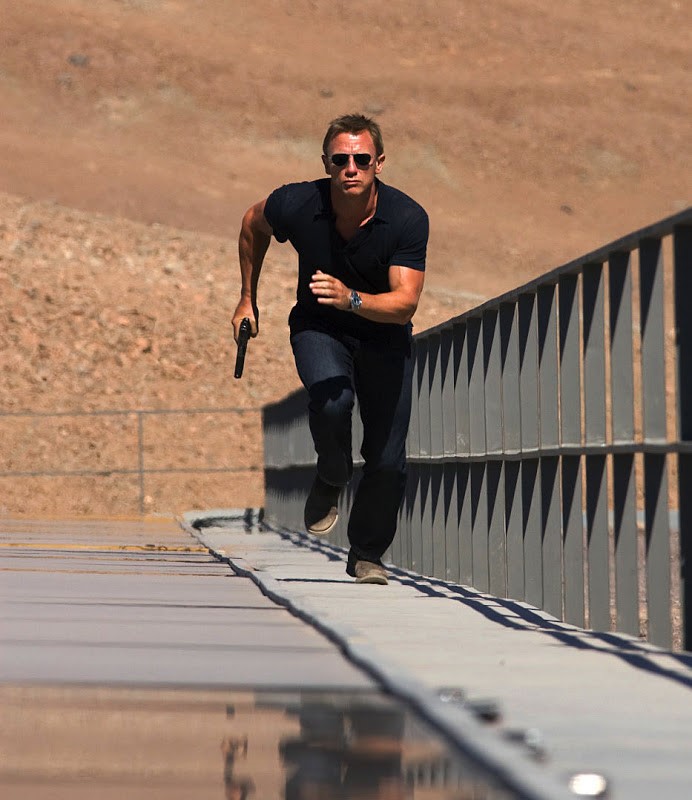 Unlike Pierce Brosnan, Daniel Craig is not an ambassador of Omega.

Although he uses their watches in his movies, in his private life he is a loyal Rolex aficionado. 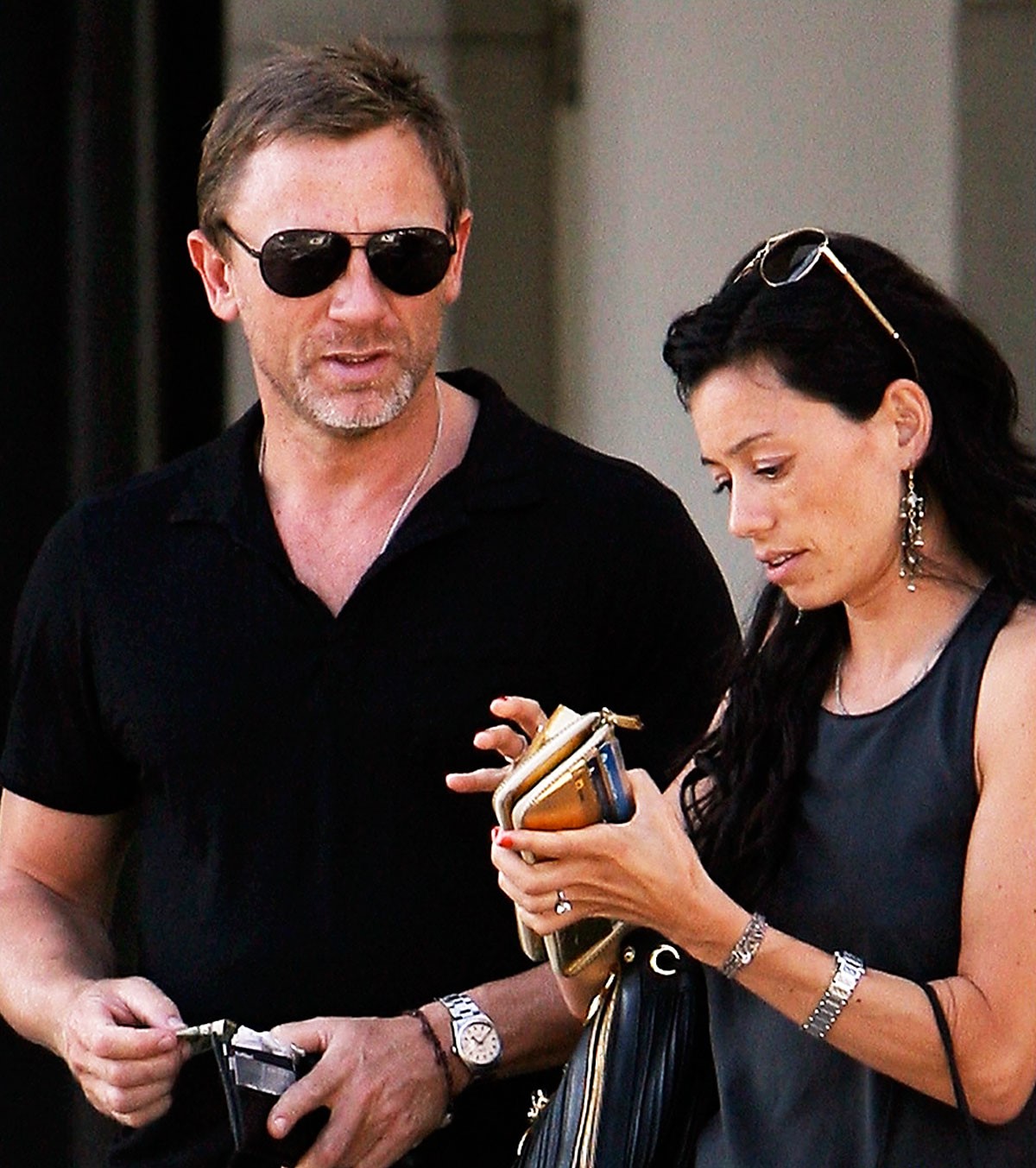 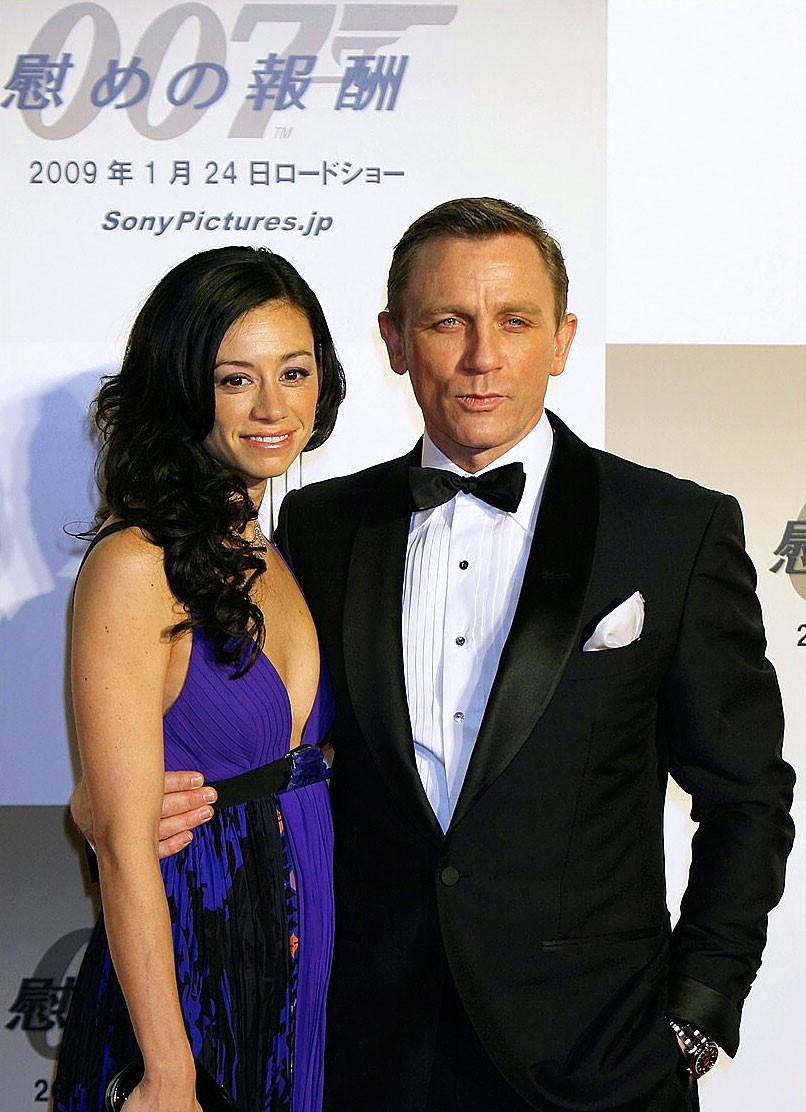 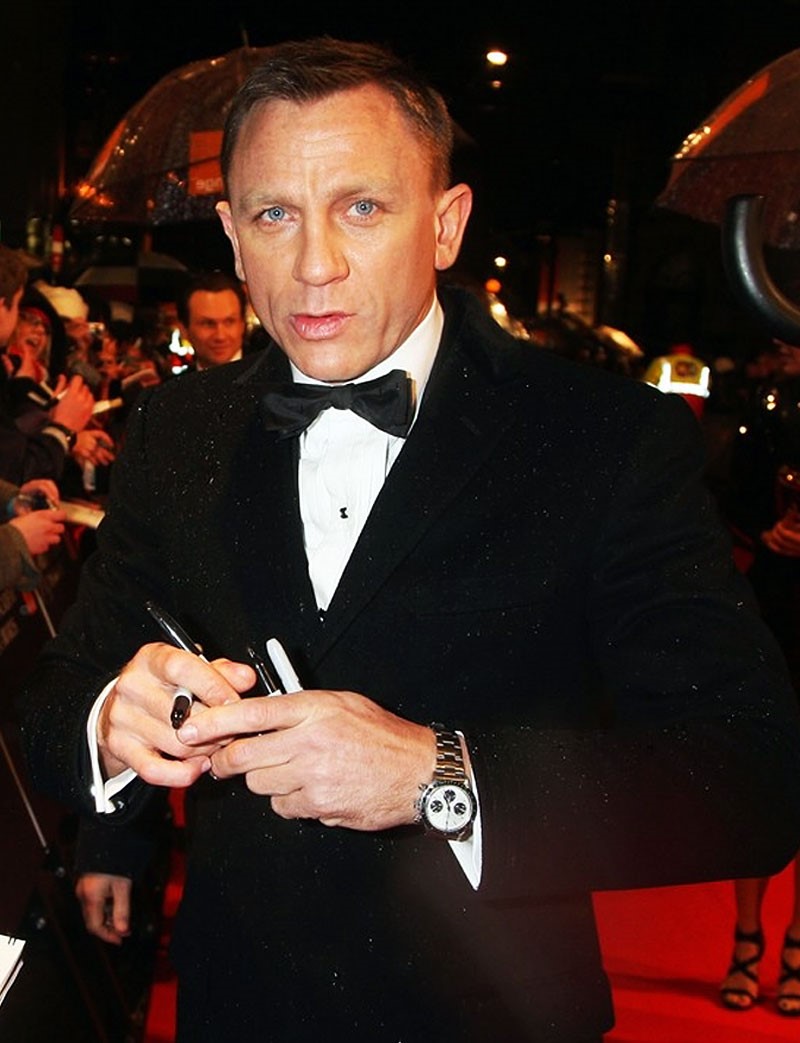 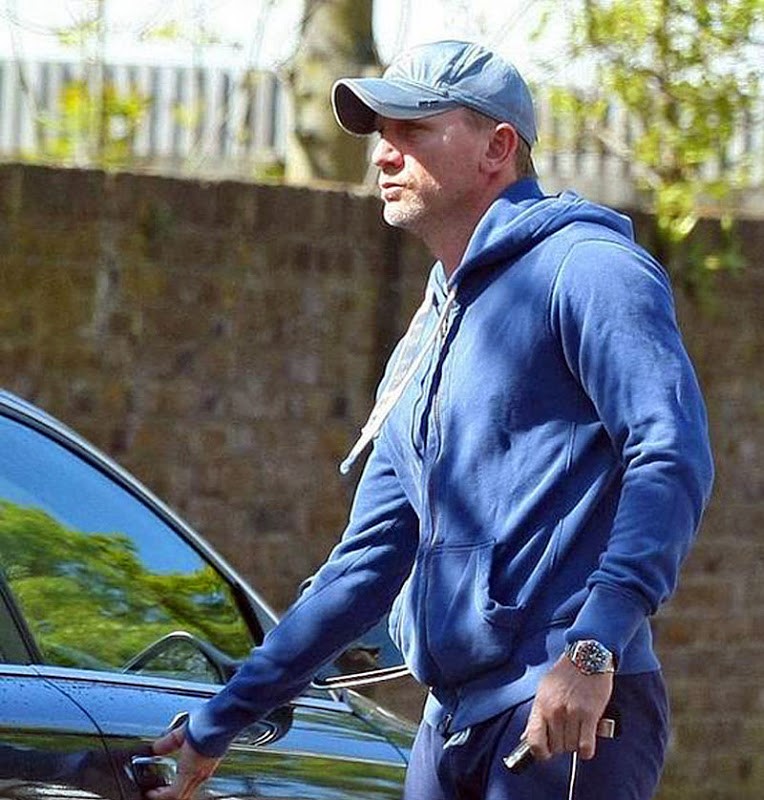 Without a doubt, the upcoming Bond watch will be an Omega, but for Bond’s true fans, Rolex will always be the first choice.