Lady Gaga, who has become one of the most important pop icons of recent times with her unusual personality and interesting shows as well as the success she has achieved in a short time, became the new face of the brand within the "Born to Dare" campaign launched by Tudor. 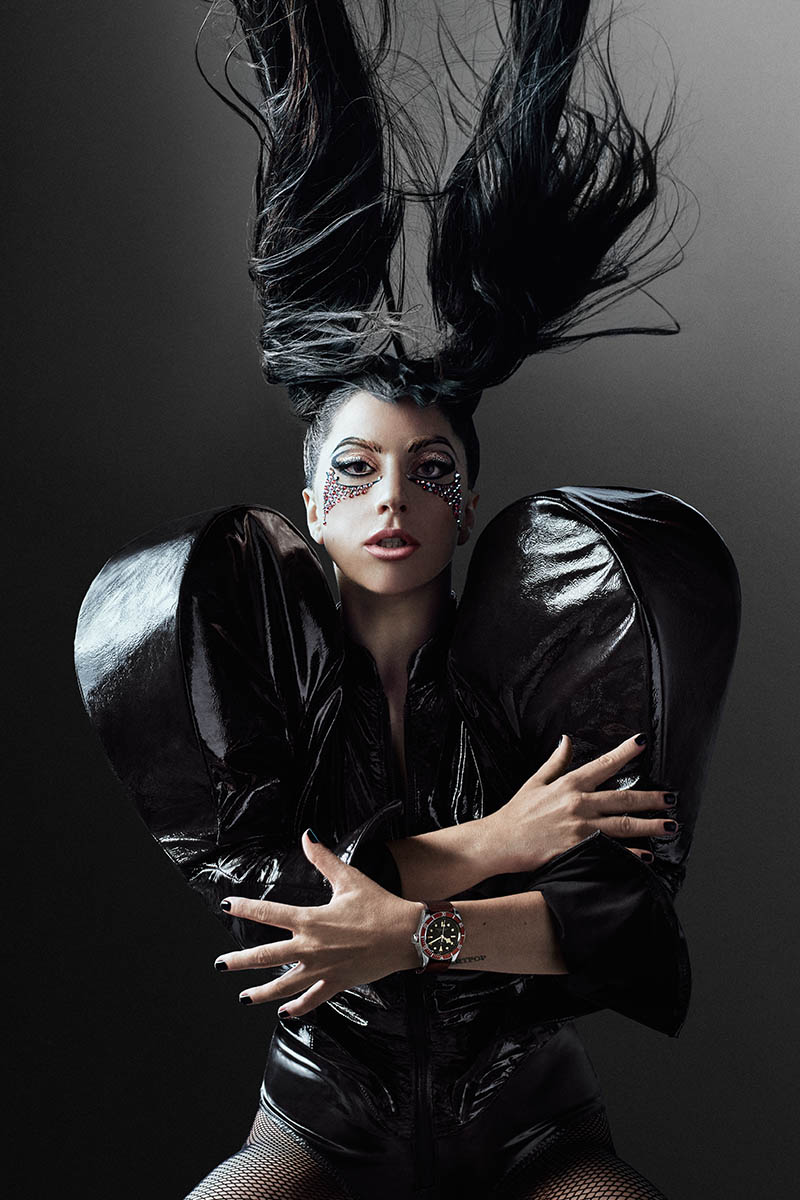 Having sold over 30 million albums all over the world, Lady Gaga is known as one of the most iconic pop stars of recent times with her successful career and unique personality. 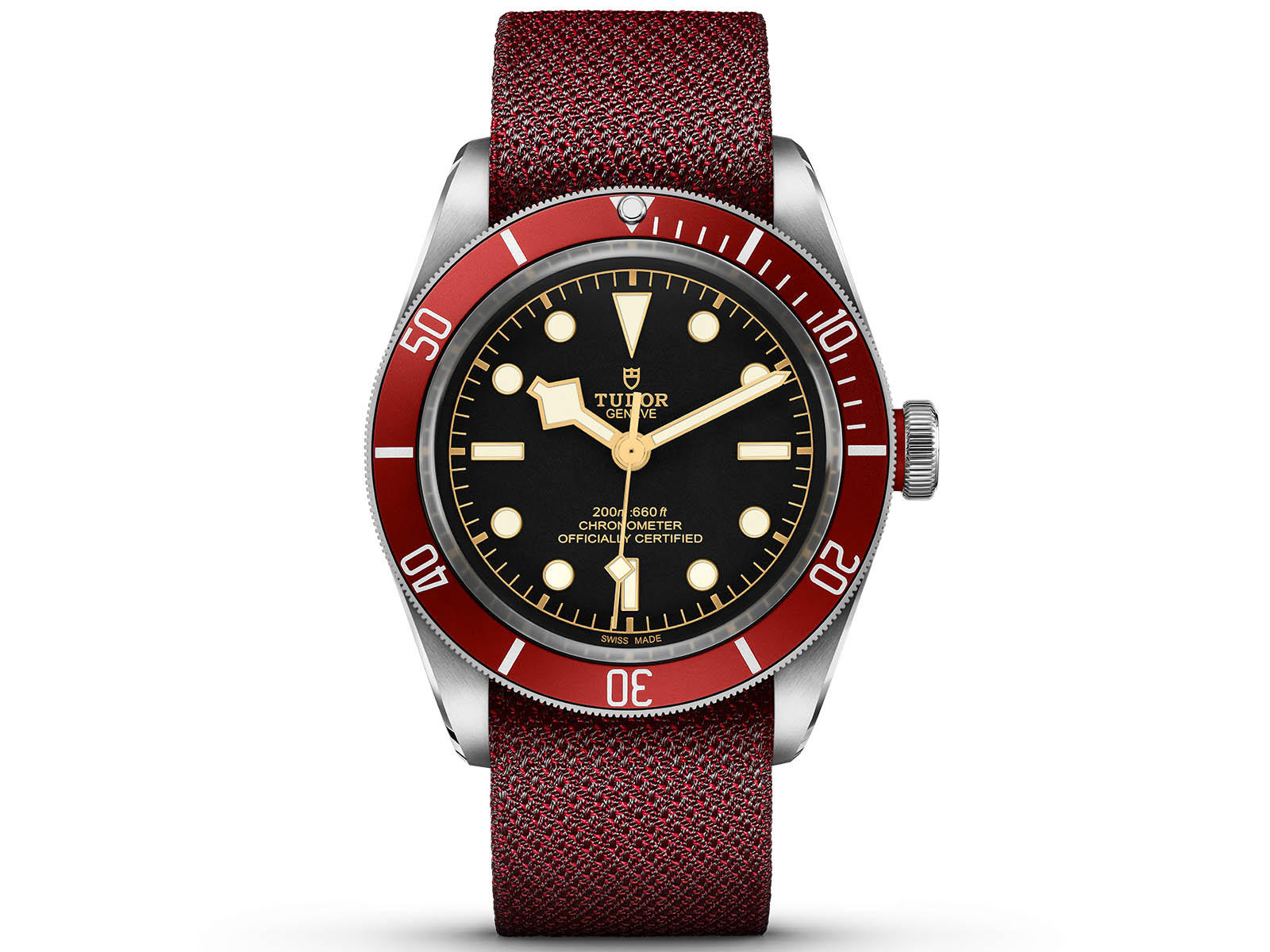