Longines announced the new "Flagship Heritage by Kate Winslet" model, which is planned to be produced with a limited span of 5 units only and sold on the internet via an on-line auction.

Longines, one of the locomotive brands of the Swiss watch industry, has introduced the new Flagship Heritage by Kate Winslet model. The famous actress Kate Winslet, who gave the model its name, participated in the presentation held at the brand’s boutique at Faubourg Saint-Honoré. 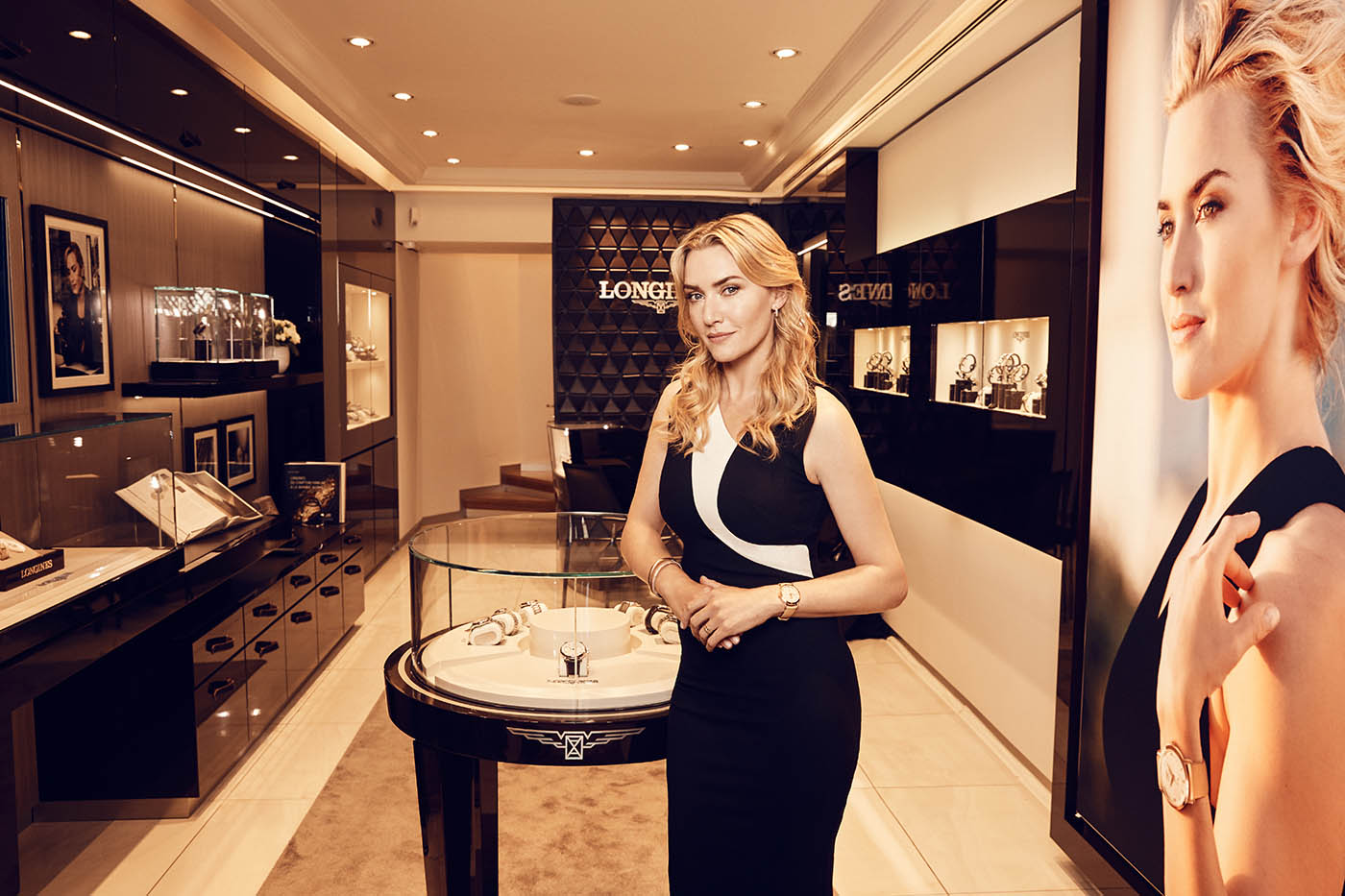 We have shared the news about Longines adding a new model to its current catalogue which is based on a vintage model handpicked by the brand’s new ambassador Winslet at the Longines museum. The Flagship Heritage by Kate Winslet model will share the same platform with that new model but it will be limited to 5 units only. Three of those five timepieces will be sold in an on-line auction and the funds will be transferred to the Golden Hat Foundation - an autism charity Winslet established in 2010. One of the other two will be presented to Winslet while the other one will be kept at the brand’s museum. 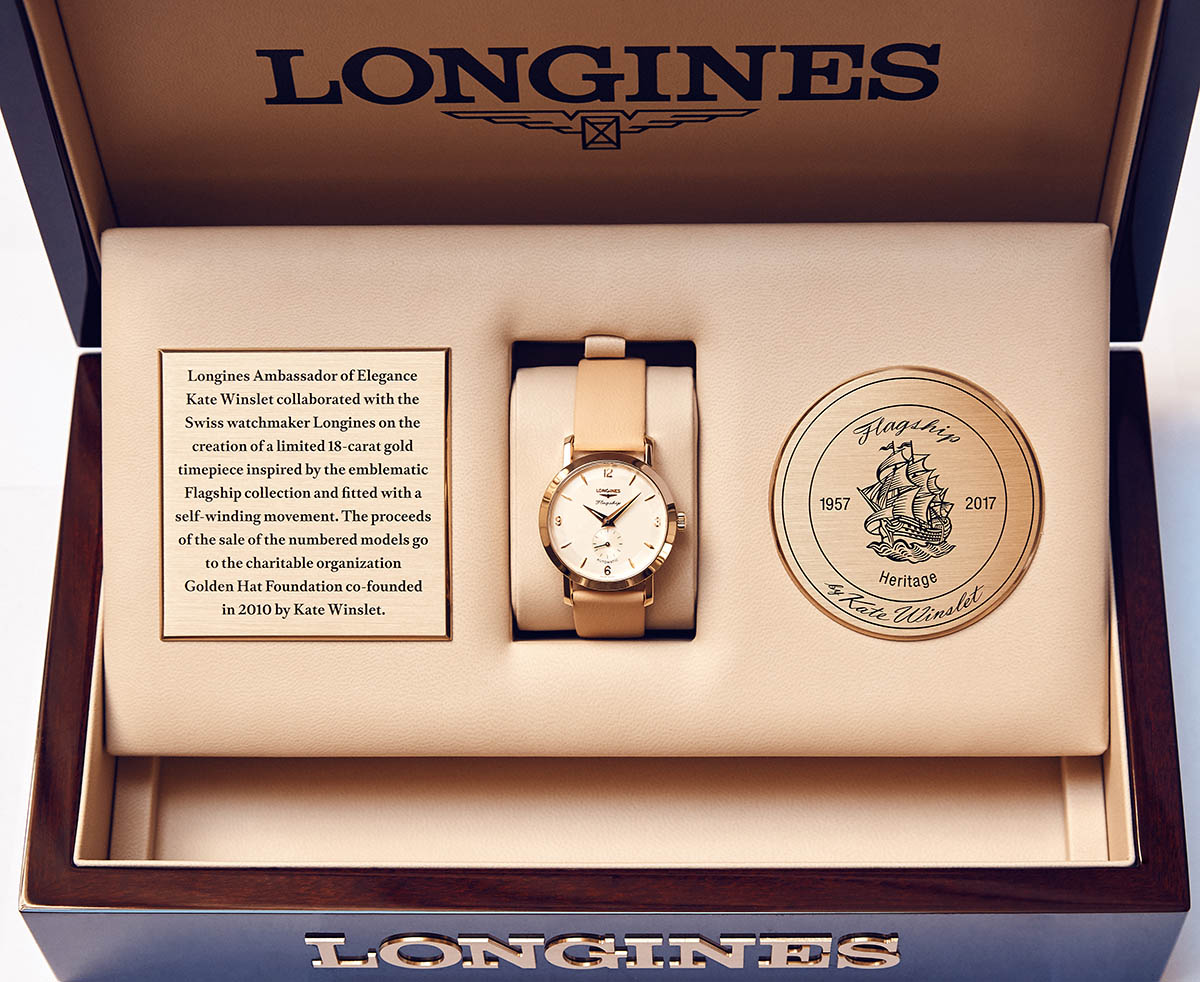 The auction takes place from June 10 to 30, 2017 and will be available online at https://www.longines.com/auction. 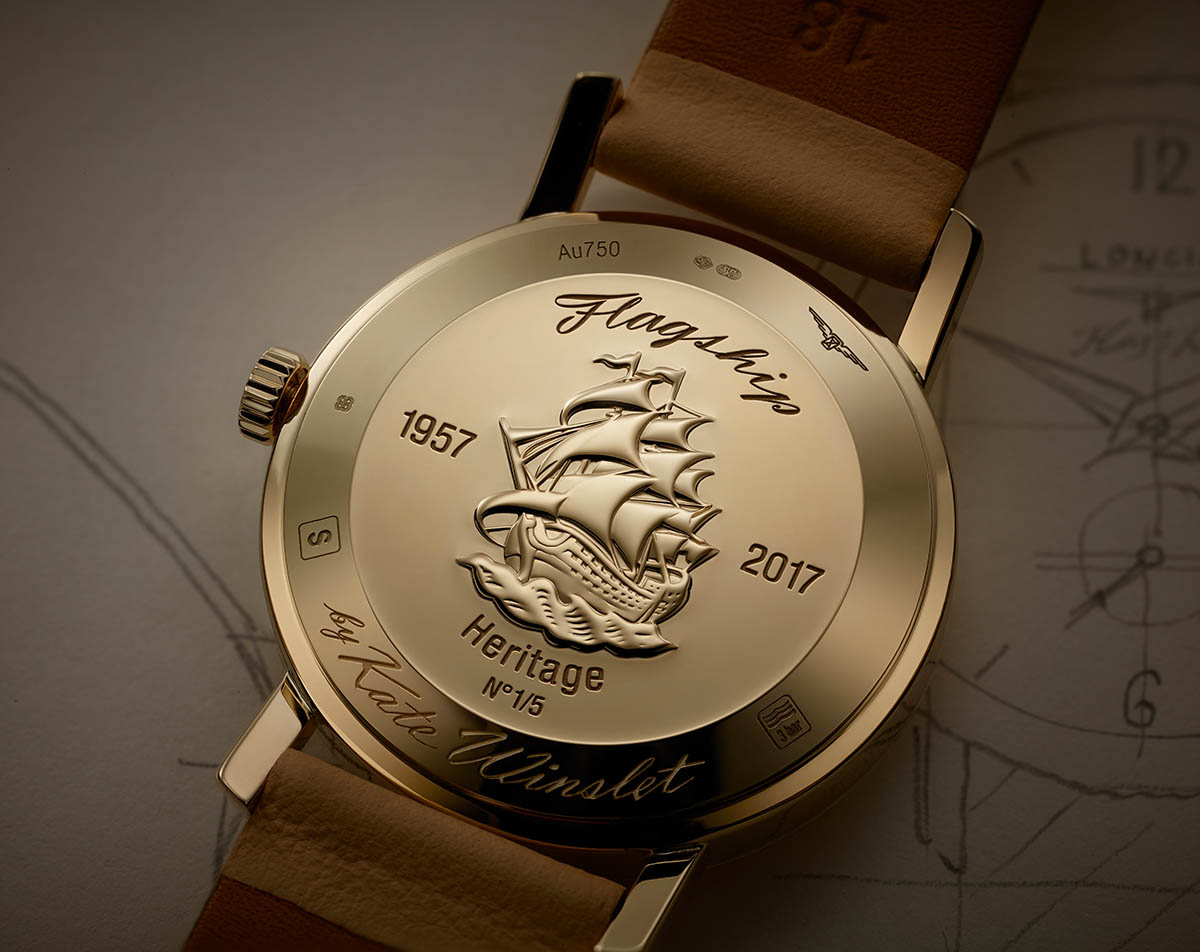 Timepieces will be offered for auction with a starting price of $ 25,000, and the winning participants will receive their watches from Kate Winslet in a special event. 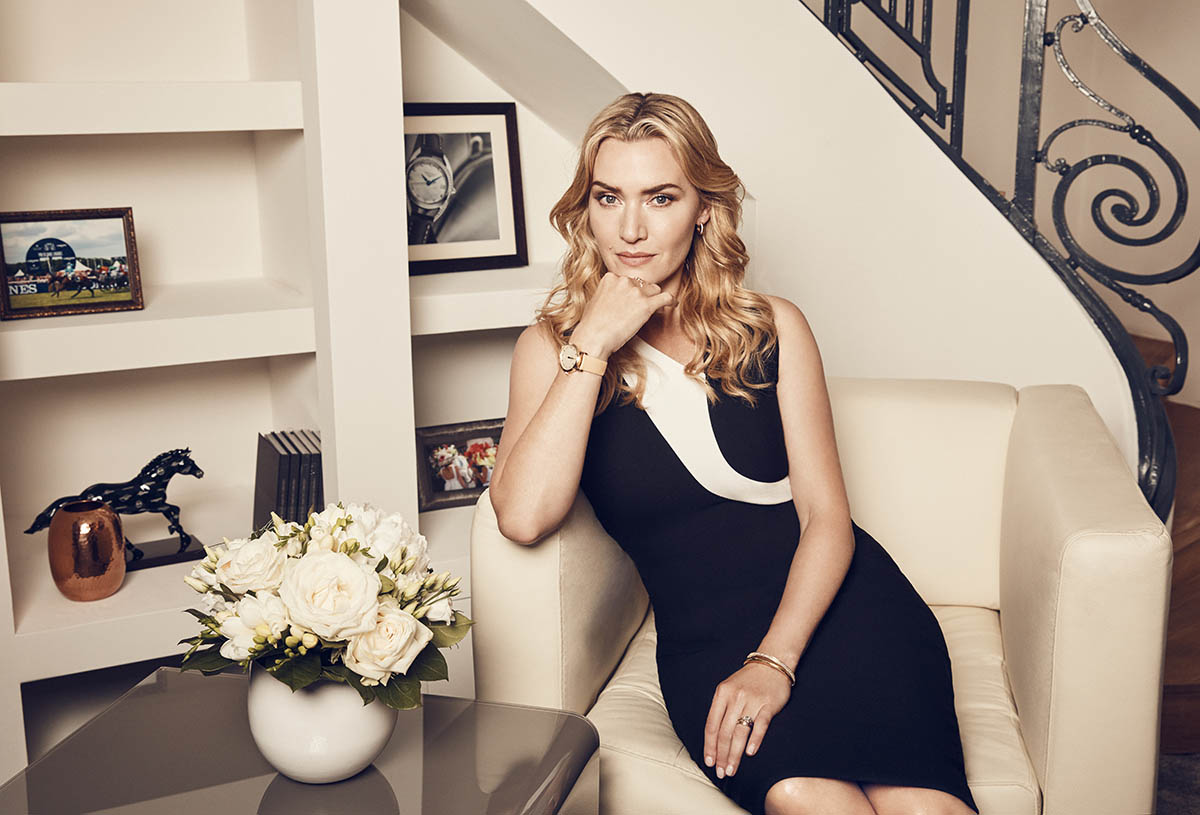