The domino effect after the surprising decision of Swatch Group continues with another industry giant. Maurice Lacroix announced that it will be pulling out of Baselworld 2019. 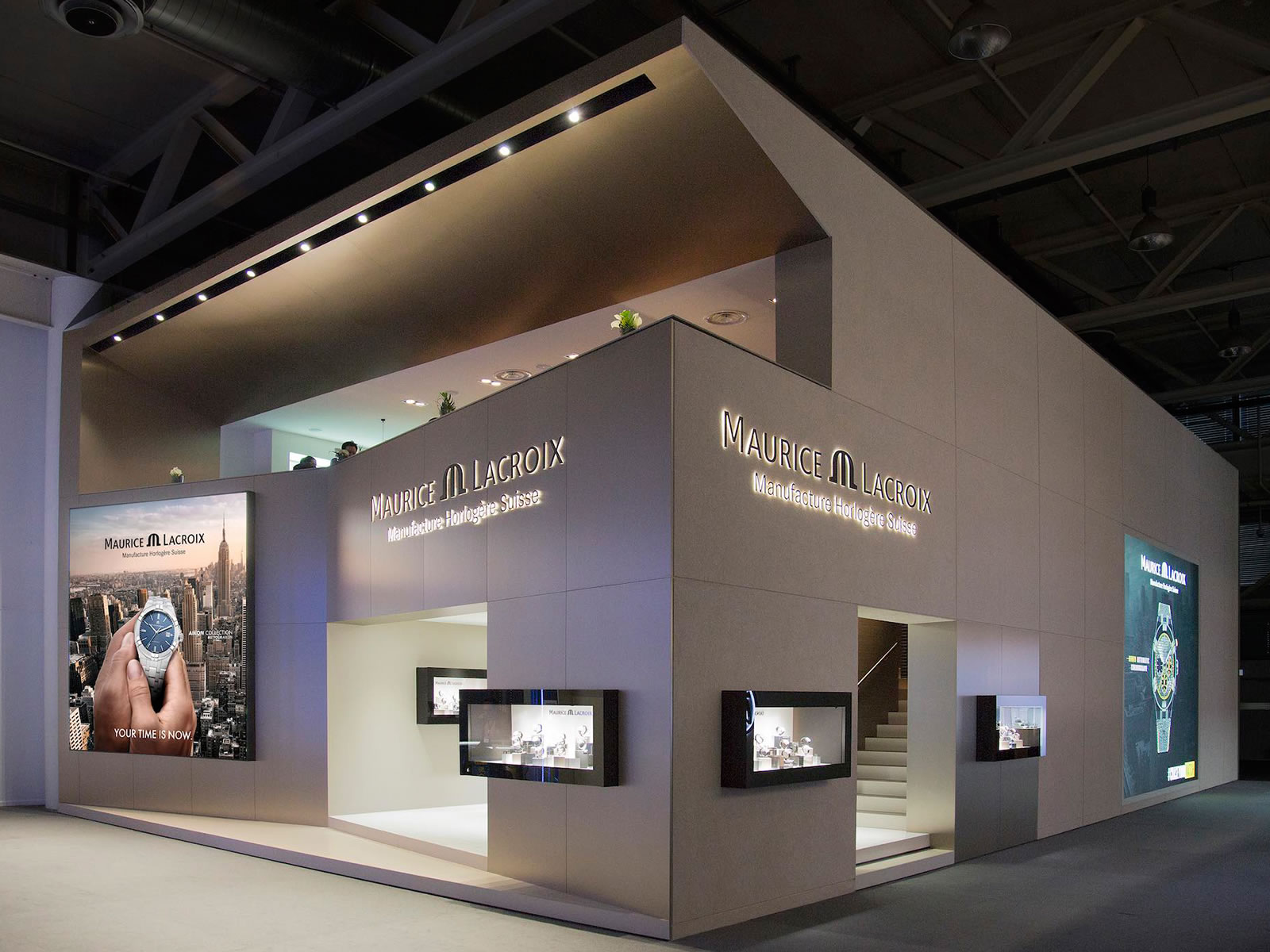 After having participated for 30 years in the world’s leading watch and jewelry trade show, Baselworld, Maurice Lacroix has announced that it will be pulling out for 2019. The famous luxury watchmaker will present its novelties in Geneva during the Watch Week that is known as a sideshow to the SIHH. In 2019, Maurice Lacroix will be exhibiting its new models on the “Ile Rousseau”, right beside the historical Mont-Blanc Bridge. 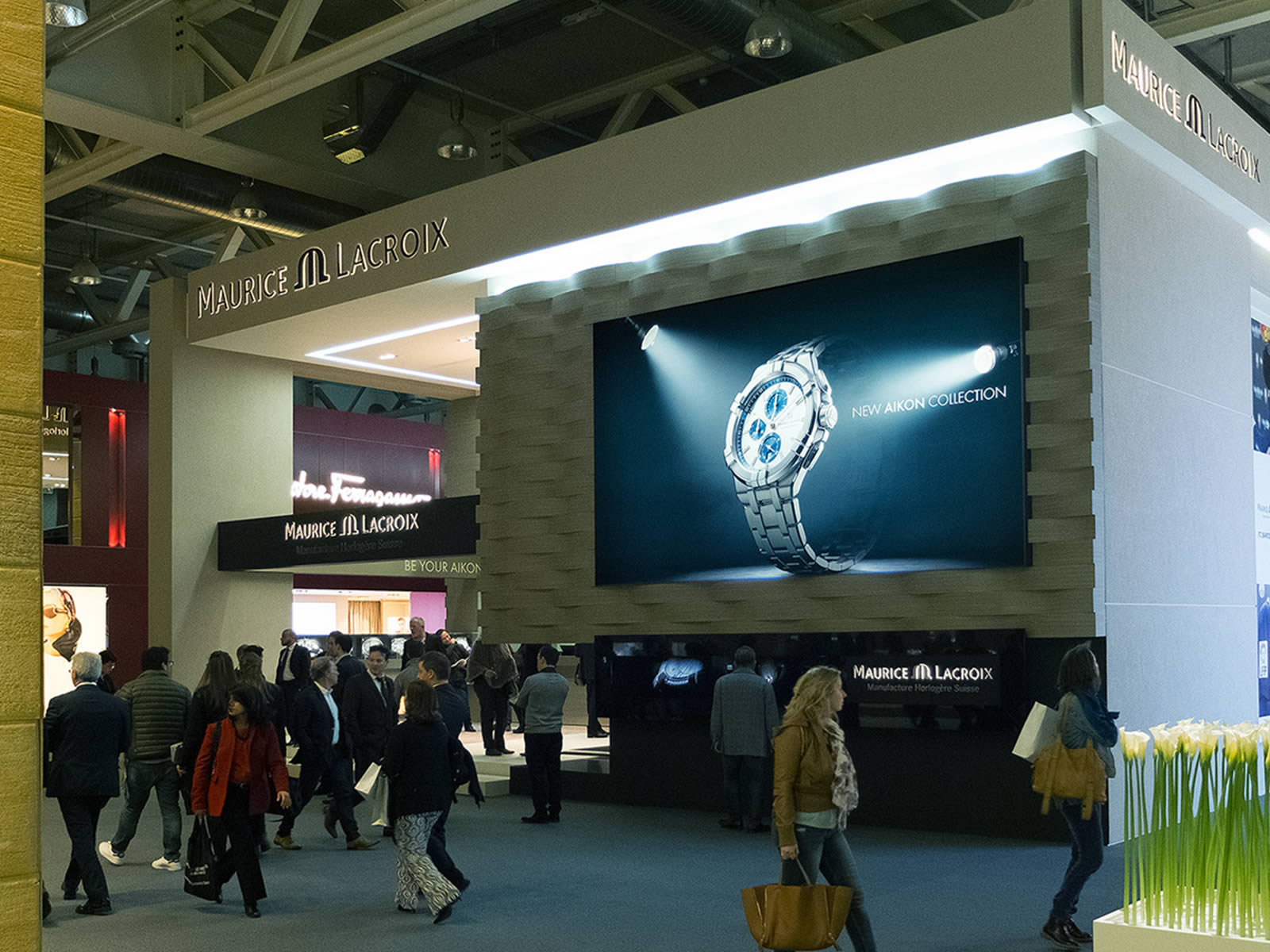 Nick Hayek’s announcement was followed by other major players in the league of luxury watchmakers like Richard Mille & Audemars Piguet, Raymon Weil and Corum.