Montblanc commemorates Marilyn Monroe, one of the most famous style and cultural icons of the 20th century, with a new series of pens specially designed for the 55th anniversary of her tragic death. Introduced within Montblanc’s Muses Edition series, announced in October 2017, the series draws attention with details inspired by the famous actress. 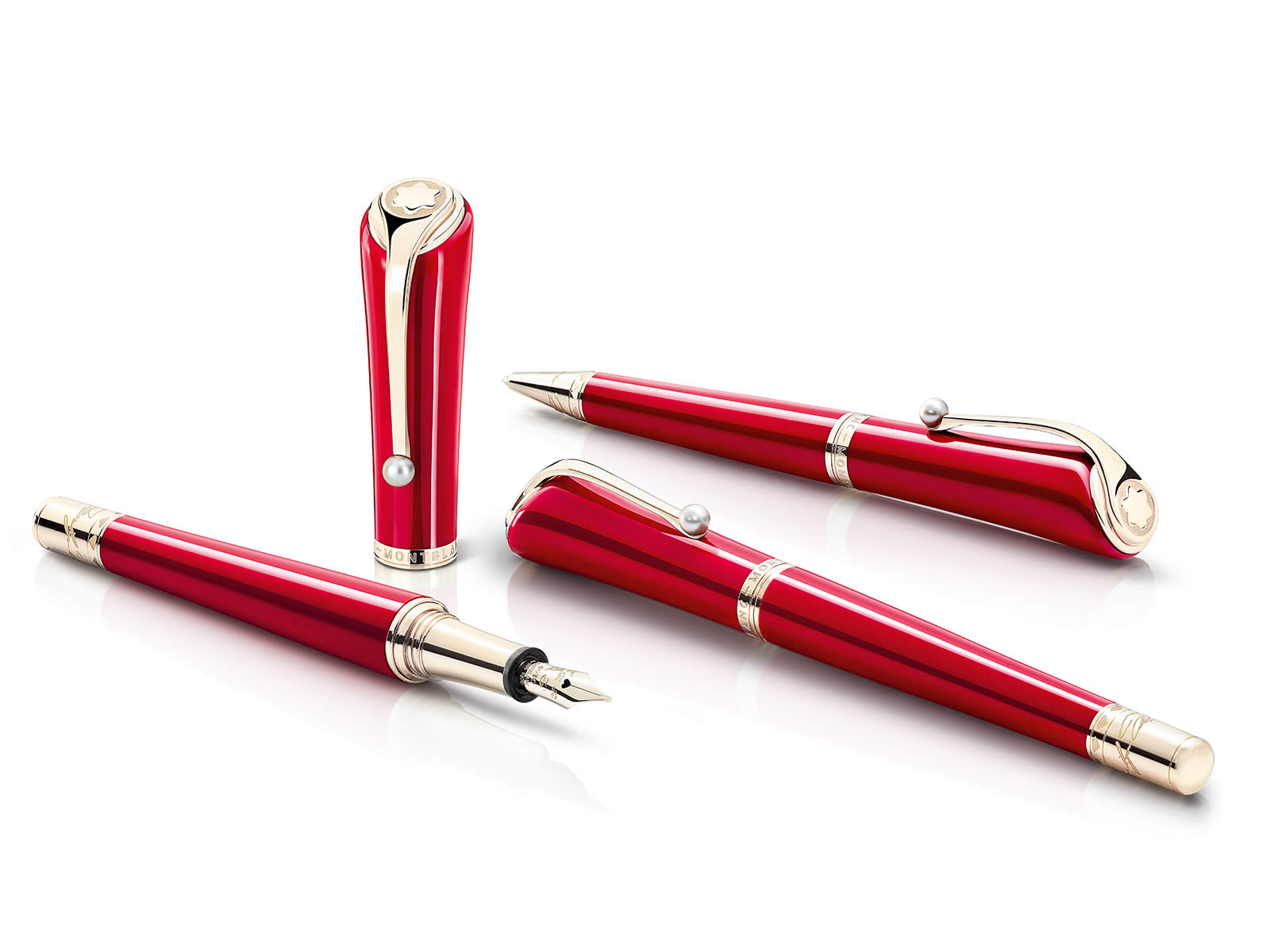 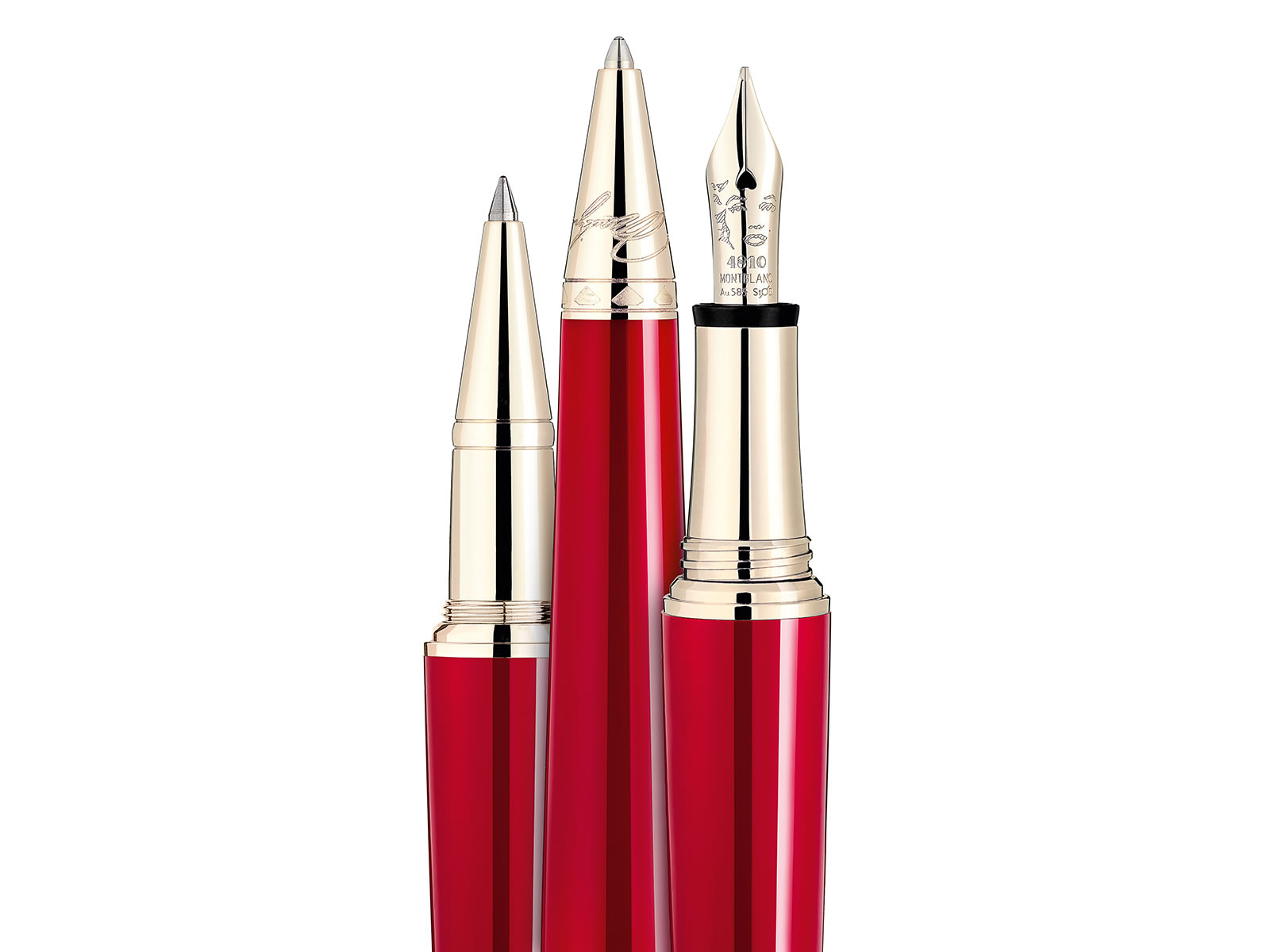 Perhaps one of the best-known names of the 20th century, Monroe is revered for her numerous films, unparalleled beauty and her high-profile life which began in Los Angeles in 1926 with the name Norma Jeanne Mortenson in an orphanage. Her legacy continues as generations following hers revere her life and her work, marking Marilyn as a true cultural icon. And that’s why Montblanc chose her as its most recent inspiration for the Montblanc Muses Edition of writing instruments. 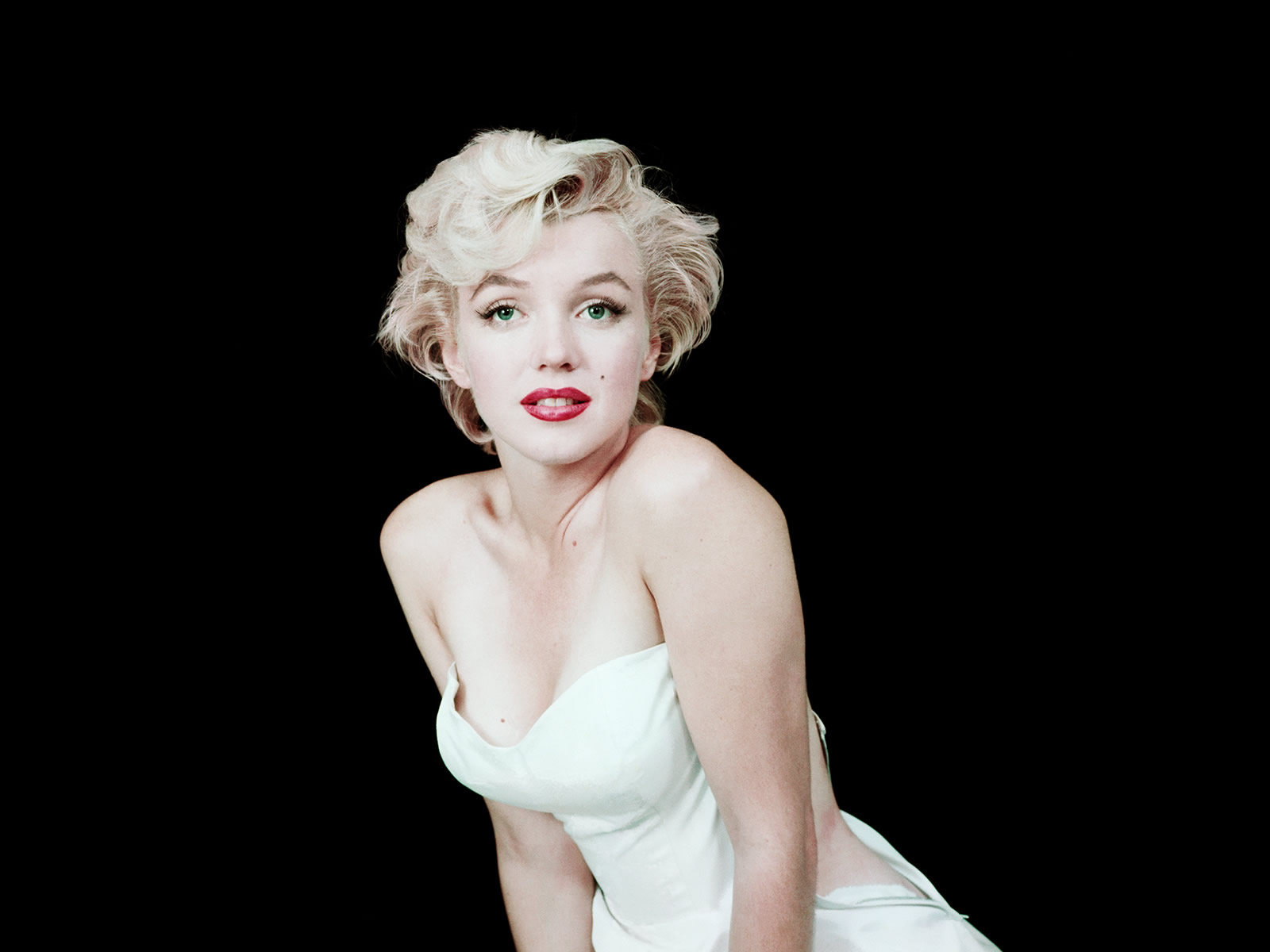 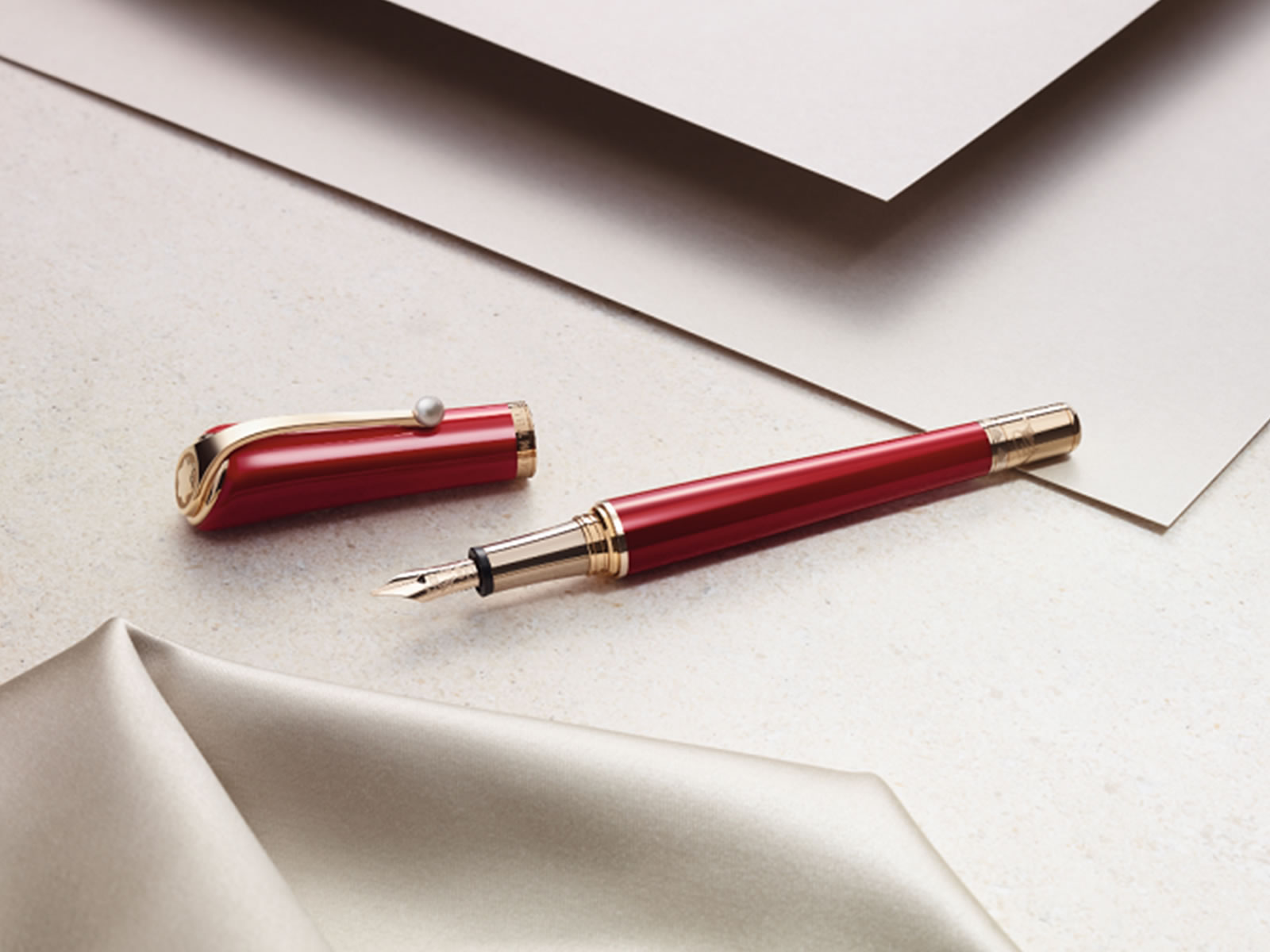 Producing the world’s most preferred writing instruments since 1906, Montblanc offers a new series designed to commemorate the 55th anniversary of Marilyn Monroe’s death, among items which had been previously produced for iconic names such as Ingrid Bergman, Marlene Dietrich, Greta Garbo and Grace Kelly. The fountain pen, ballpoint pen and gel pens from the Muses Edition series, which contains details inspired by the most inspiring names of the 20th century, have already reached to the boutiques and sales corners. 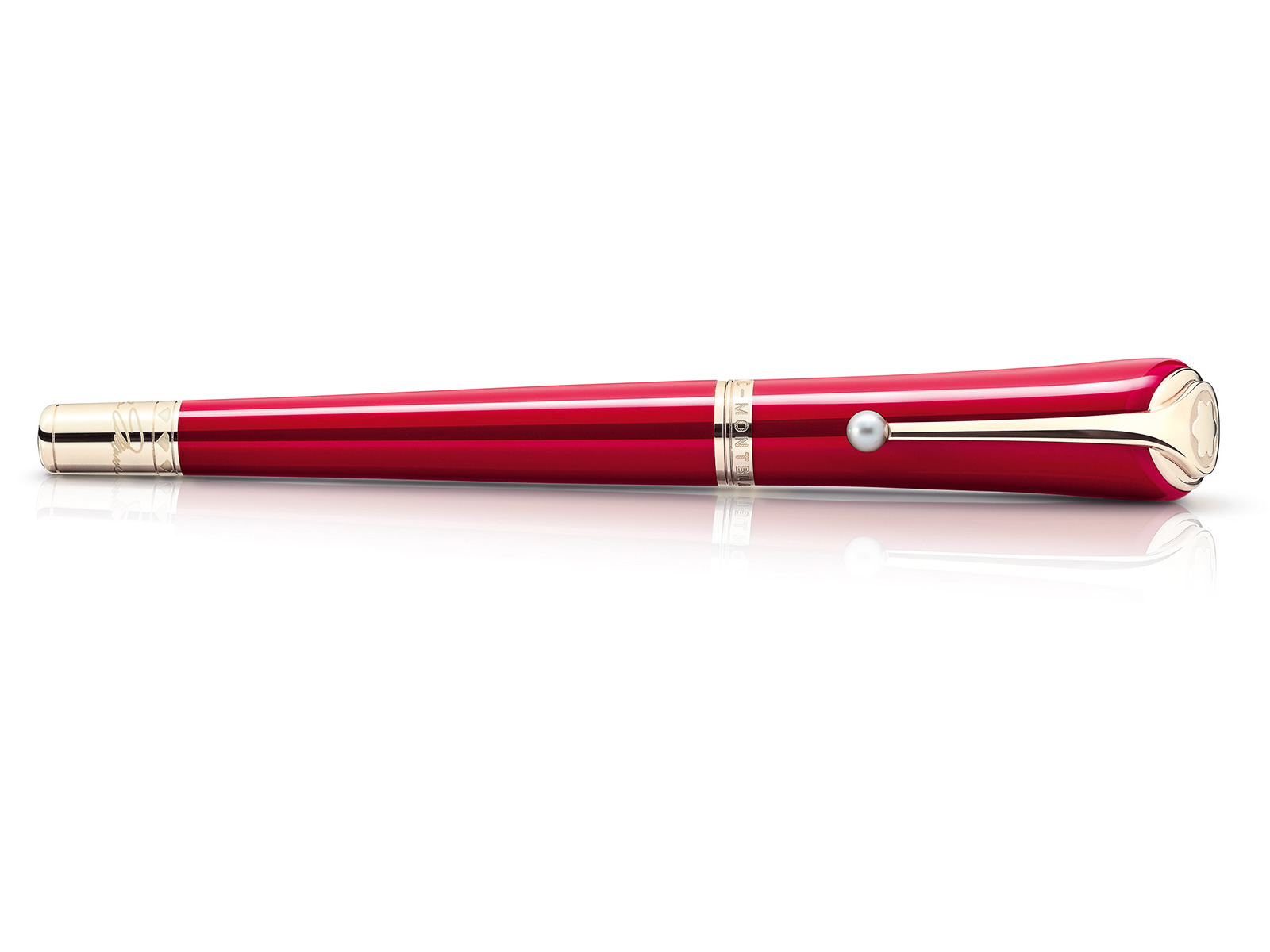 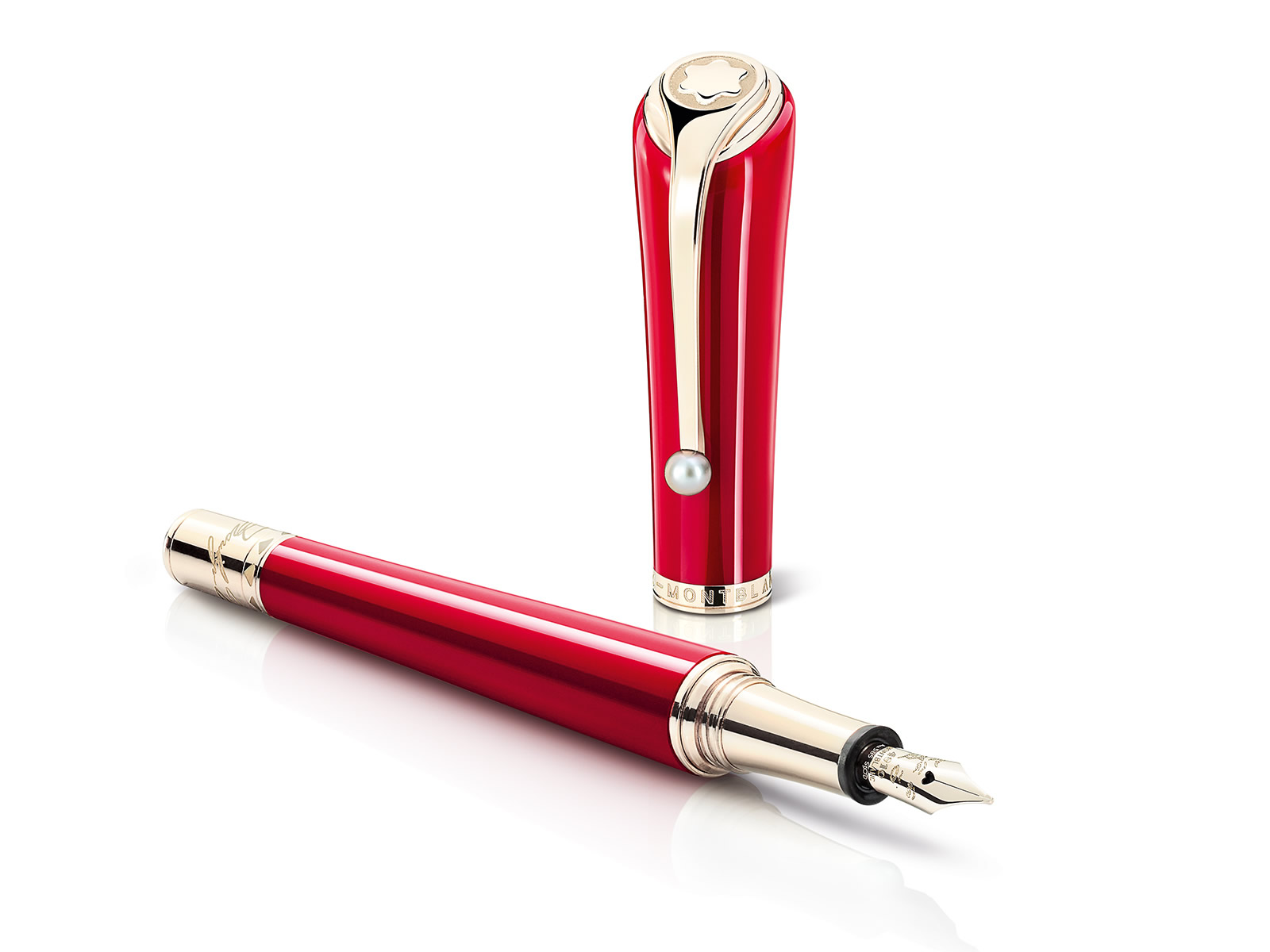