The Salon International de la Haute Horlogerie will lift the veil on a new interior decor at its 26th edition, to be held January 18th to 22nd, 2016. In addition to its fifteen exhibitors, the Salon will also welcome nine independent watchmakers in its first ever Carré des Horlogers.

After the 25th anniversary of the Salon International de la Haute Horlogerie’s last January 2015, SIHH 2016 will introduce major changes to its annual event with a new décor that includes new exhibiting brands. Those new arrivals will take the total number of exhibitors to twenty-four, instead of last year’s sixteen (noting that Ralph Lauren Watches will not be present at SIHH 2016 due to some changes in the brand’s strategy), as SIHH inaugurates its very first Carré des Horlogers, a showcase for nine artisan-creators and independent watchmaking brands. 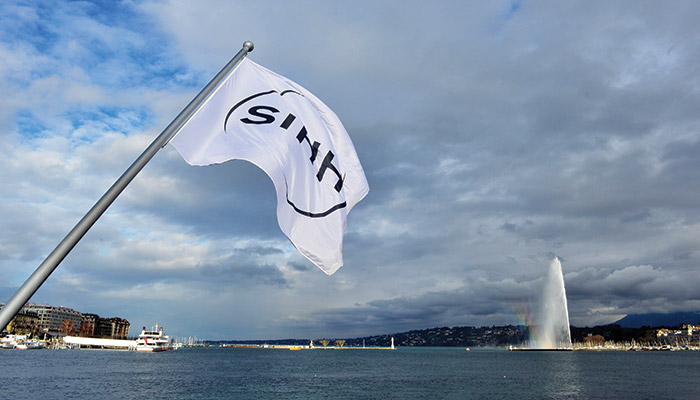 This initiative by the Fondation de la Haute Horlogerie, organiser of SIHH, reflects its ambition to bring Fine Watchmaking’s different players together in order to appreciate their richness and diversity. SIHH 2016 promises to be even more exciting with its new setting and new arrivals.