Jaeger-LeCoultre gets a new CEO as of May 1 referring to the news in Hong Kong newspaper South China Morning Post. The new CEO is Catherine Alix-Renier who is currently the president of Van Cleef & Arpels’ Asia & Pacific division. 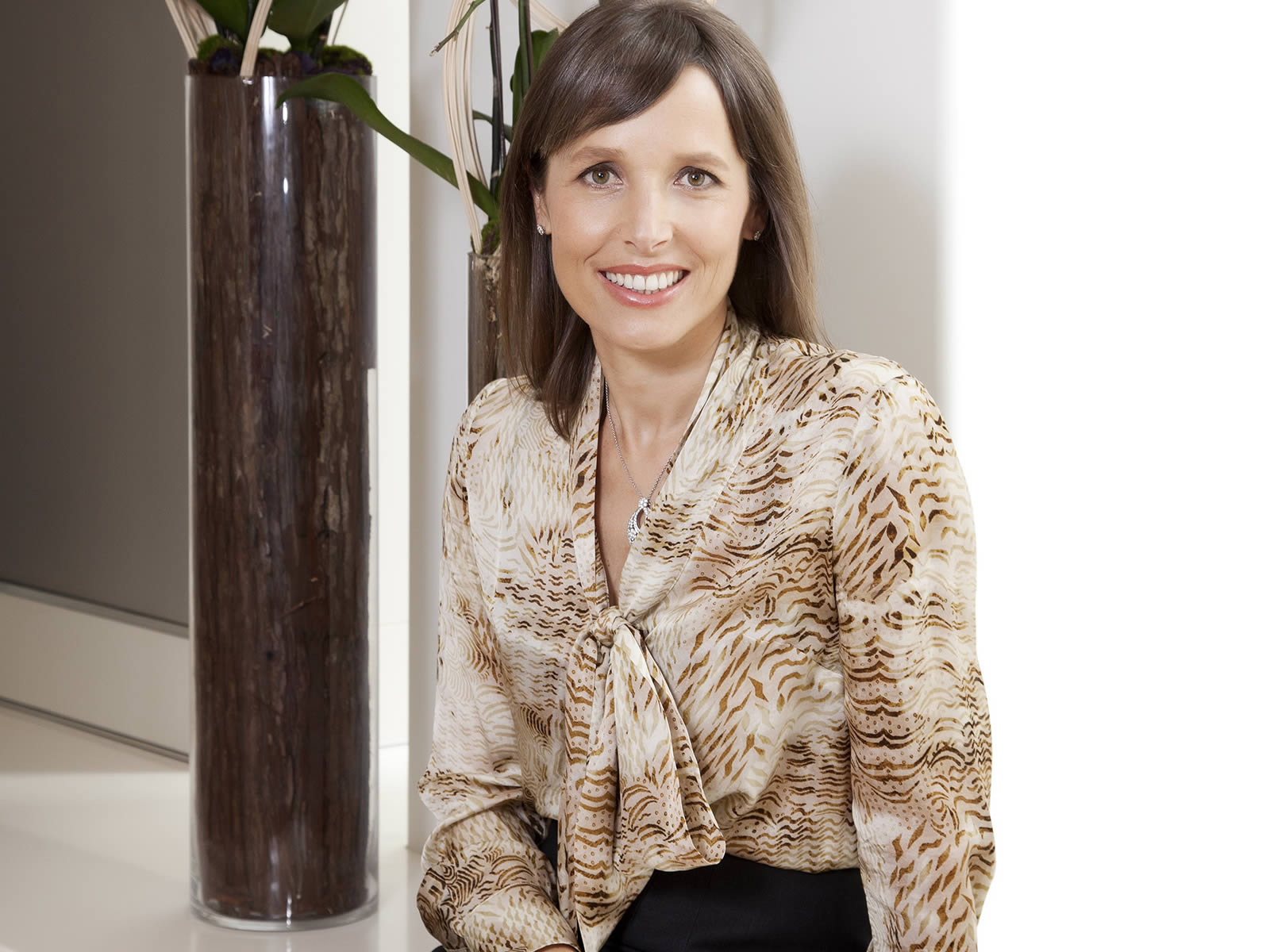 Ms Alix-Renier becomes the second female chief executive at Richemont, after Chabi Nouri at Piaget, which is another jewellery and watchmaker. The important thing is she becoming the first female CEO of a major Haute Horlogerie watch brand in an industry which is known with its male dominated structure.

Like many other senior managers in Richemont, Ms Alix-Renier began her career at Cartier in 1999, after an MBA at Boston College, and then moved to Van Cleef & Arpels in 2003.