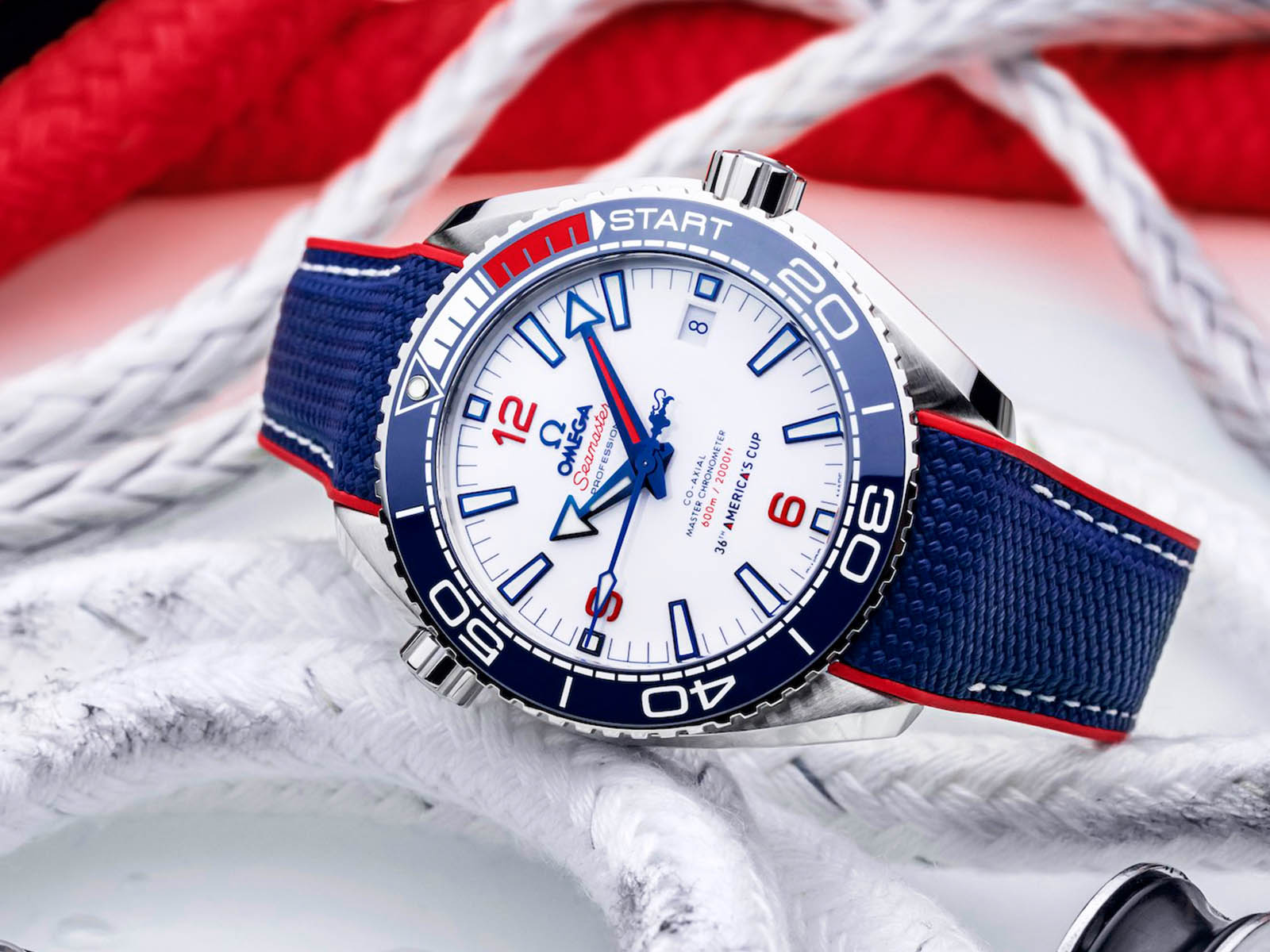 Known as the oldest trophy of international sports, dating back to 1851, America’s Cup has become the source of fierce competition and glorious sailing duels over time. While the 36th of 'Auld Mug' is approaching, Swiss luxury watchmaker Omega announced that it is the official timekeeper of the exciting event. 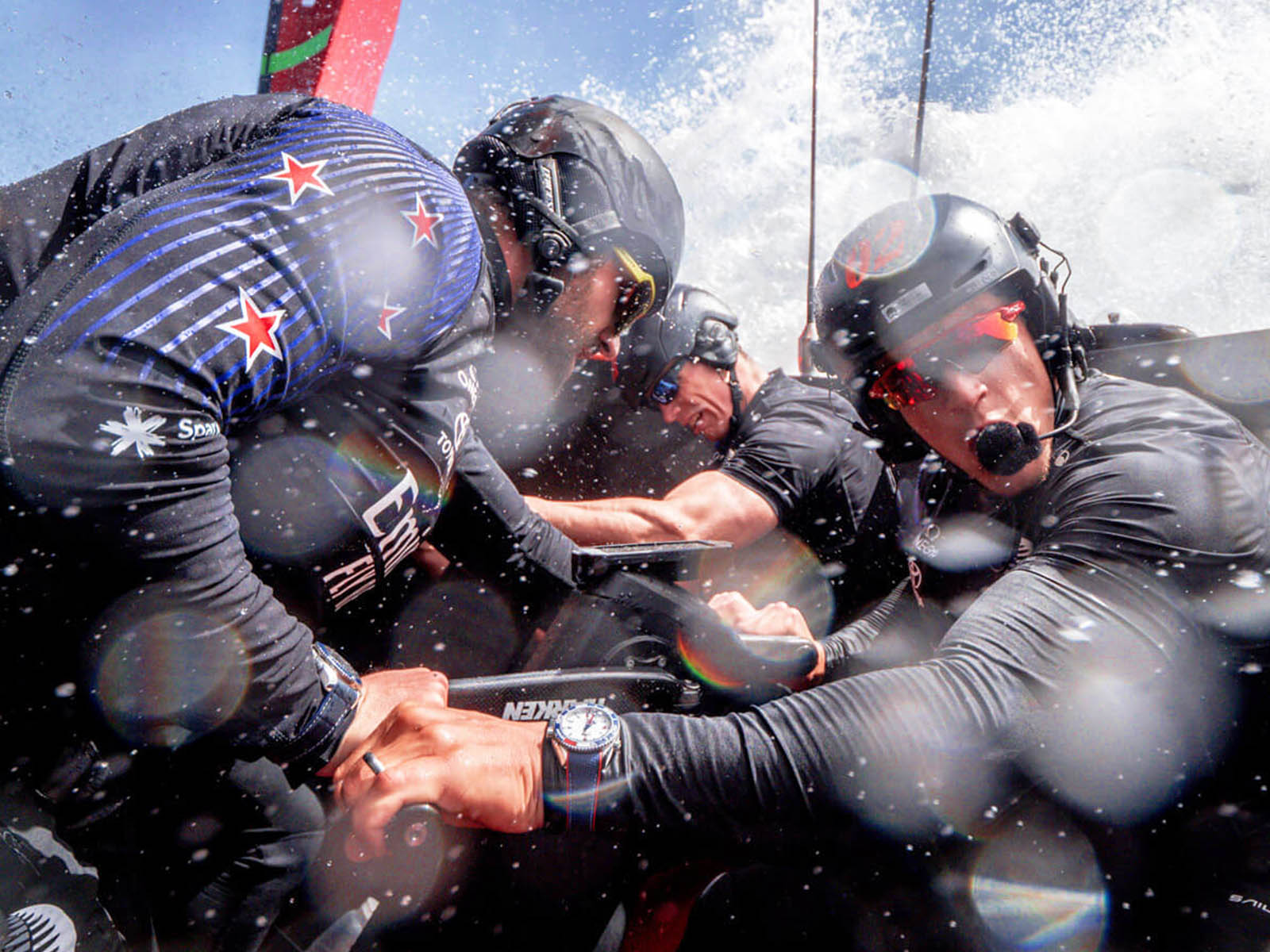 The brand, which has been continuing its long-term partnership with Emirates Team New Zealand since 1995, celebrates its important mission with the new Seamaster Planet Ocean 36th America’s Cup (Ref. 215.32.43.21.04.001). Starting with the legendary sailor Sir Peter Blake and continuing for 25 years, unity goes on with a passion for innovation, technology, and precision. 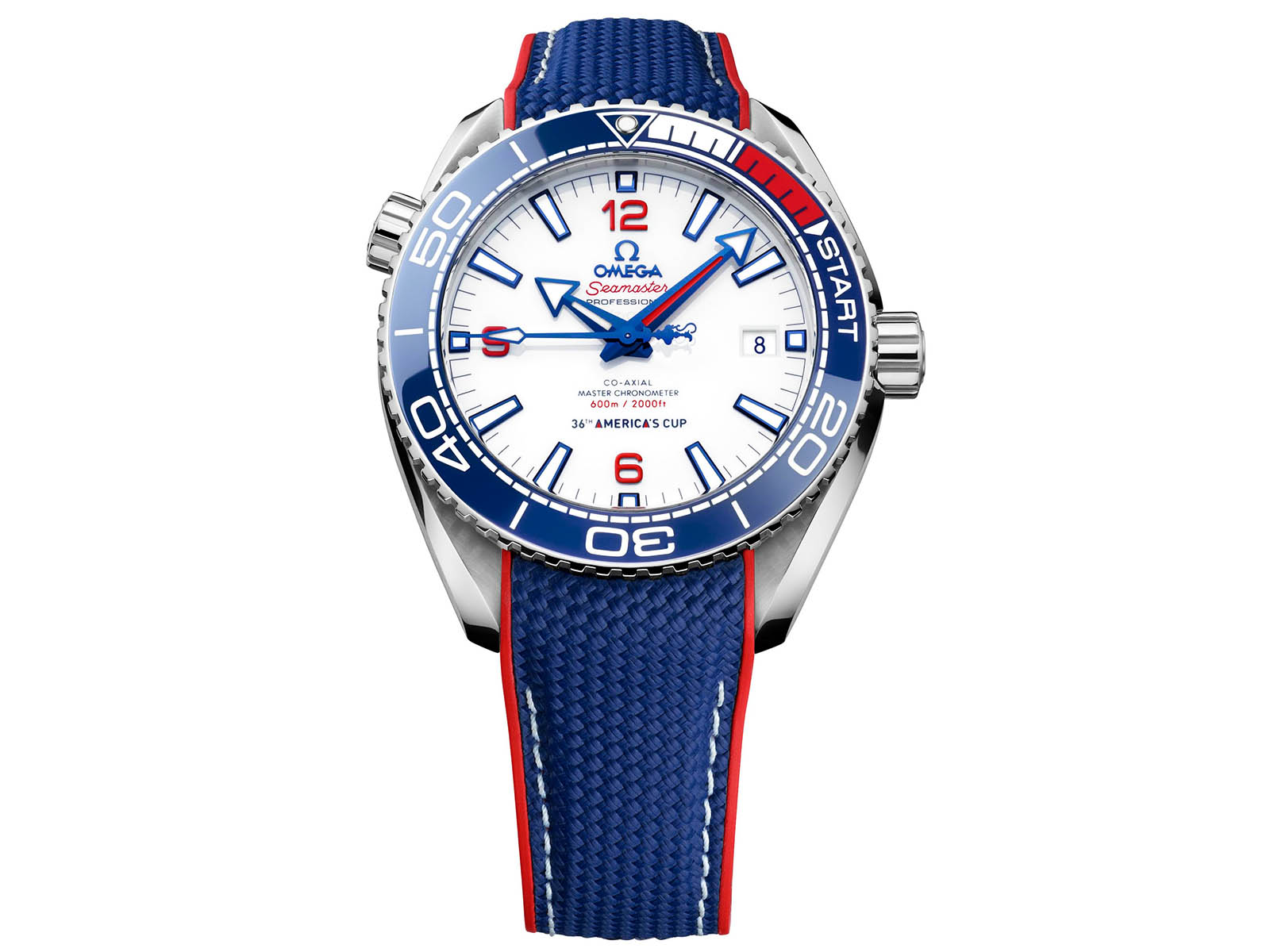 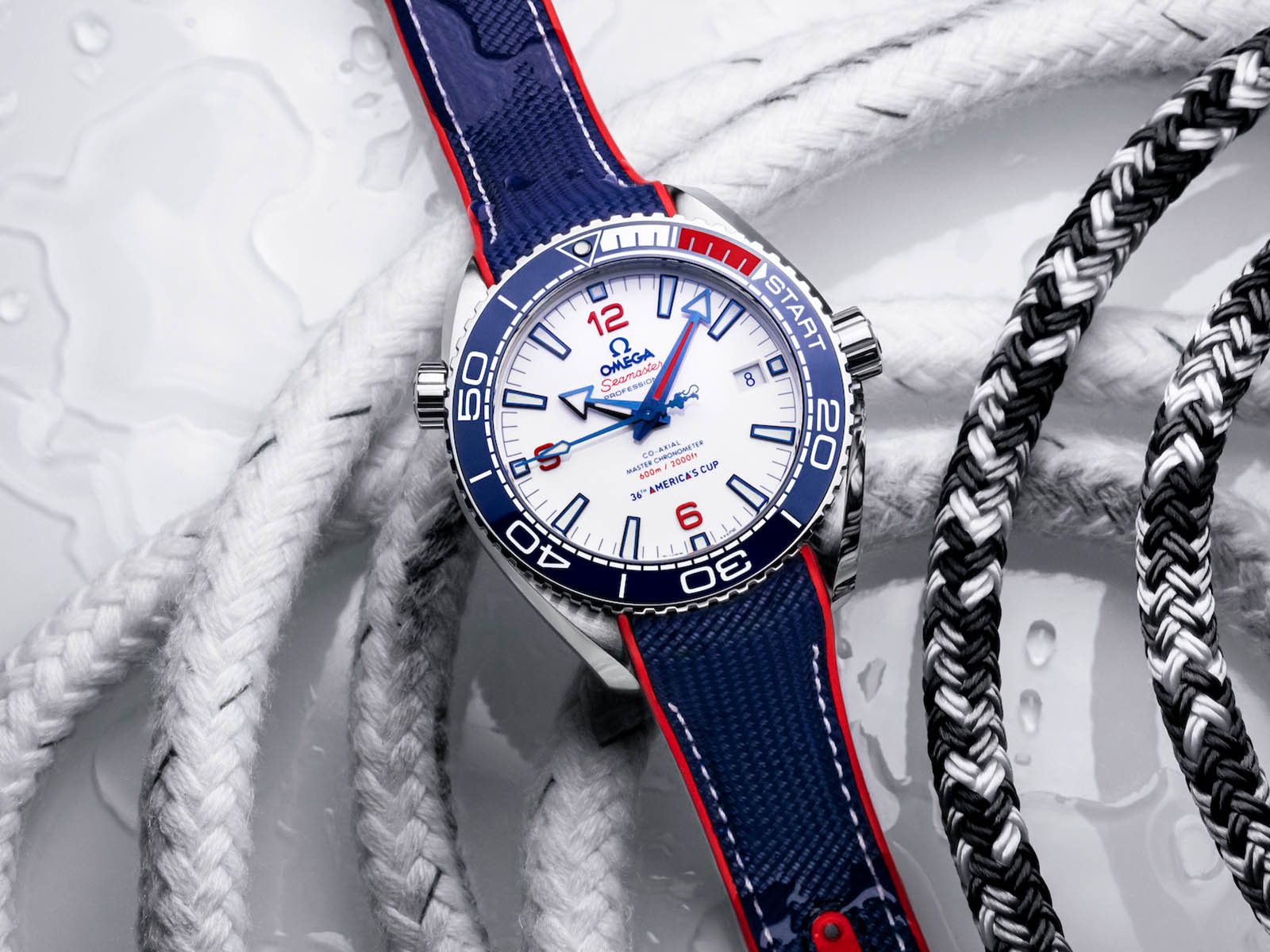 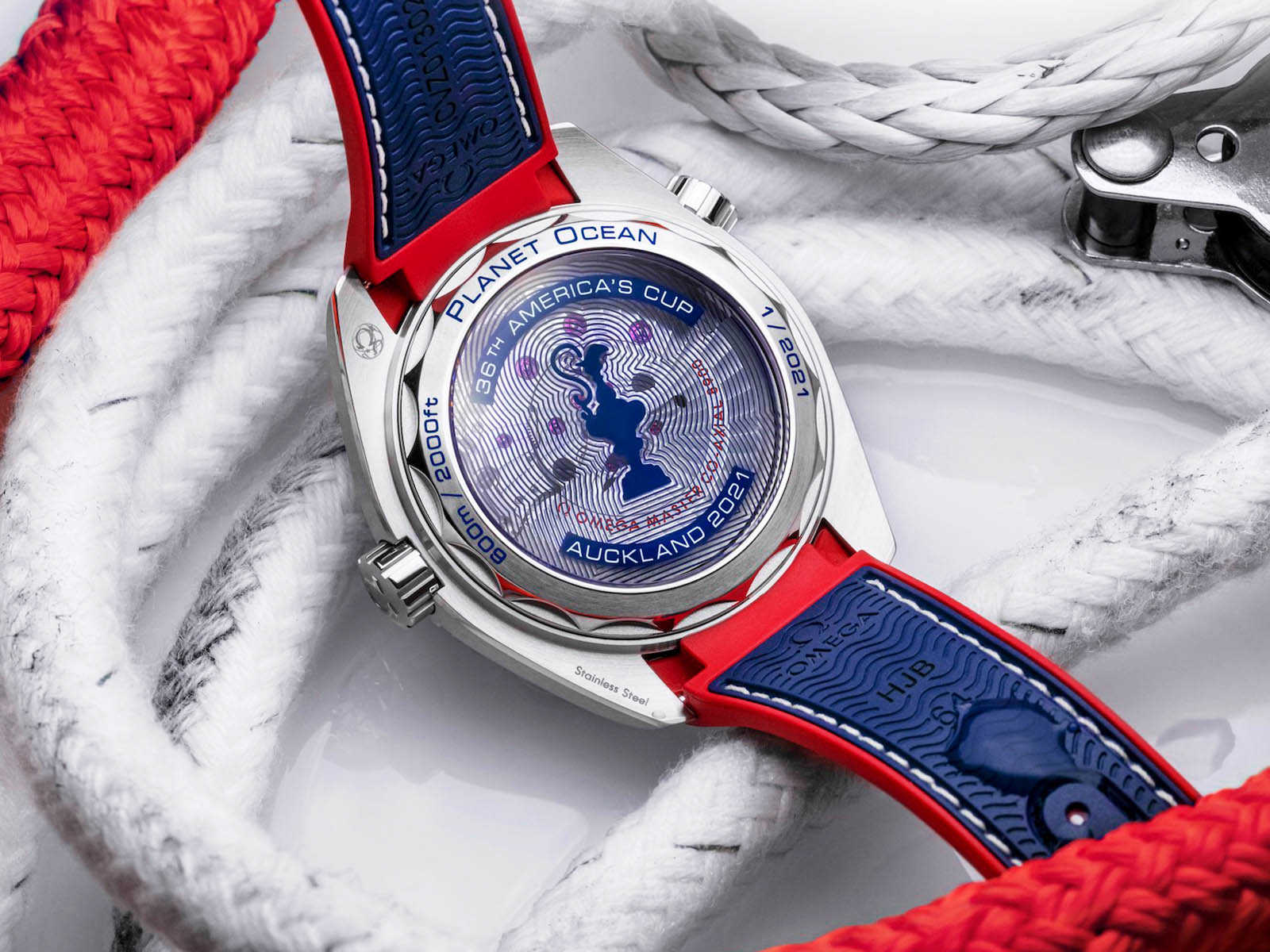 The watch has a polished white ceramic dial with a '36th America’s Cup' text at 6 o'clock. The logo of the competition stands out in the counterweight of the second hand. The date window is located at the 3 o'clock position on the dial, where the colors blue, red, and white are used abundantly. 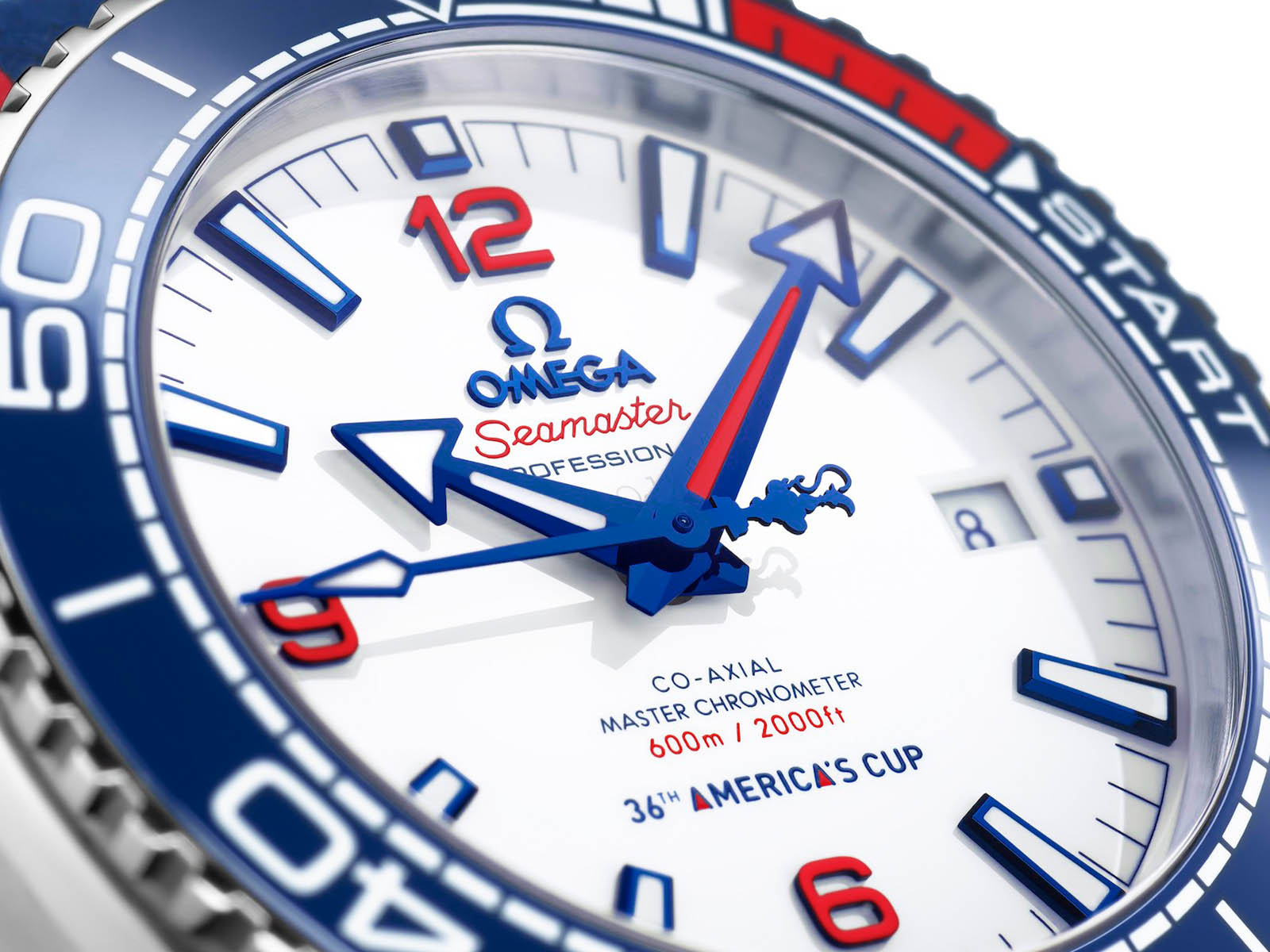 The model is powered by the automatic movement, Caliber Omega 8900, that provides 60 hours of power reserve when fully wound and resists magnetic fields up to 15,000 Gauss. 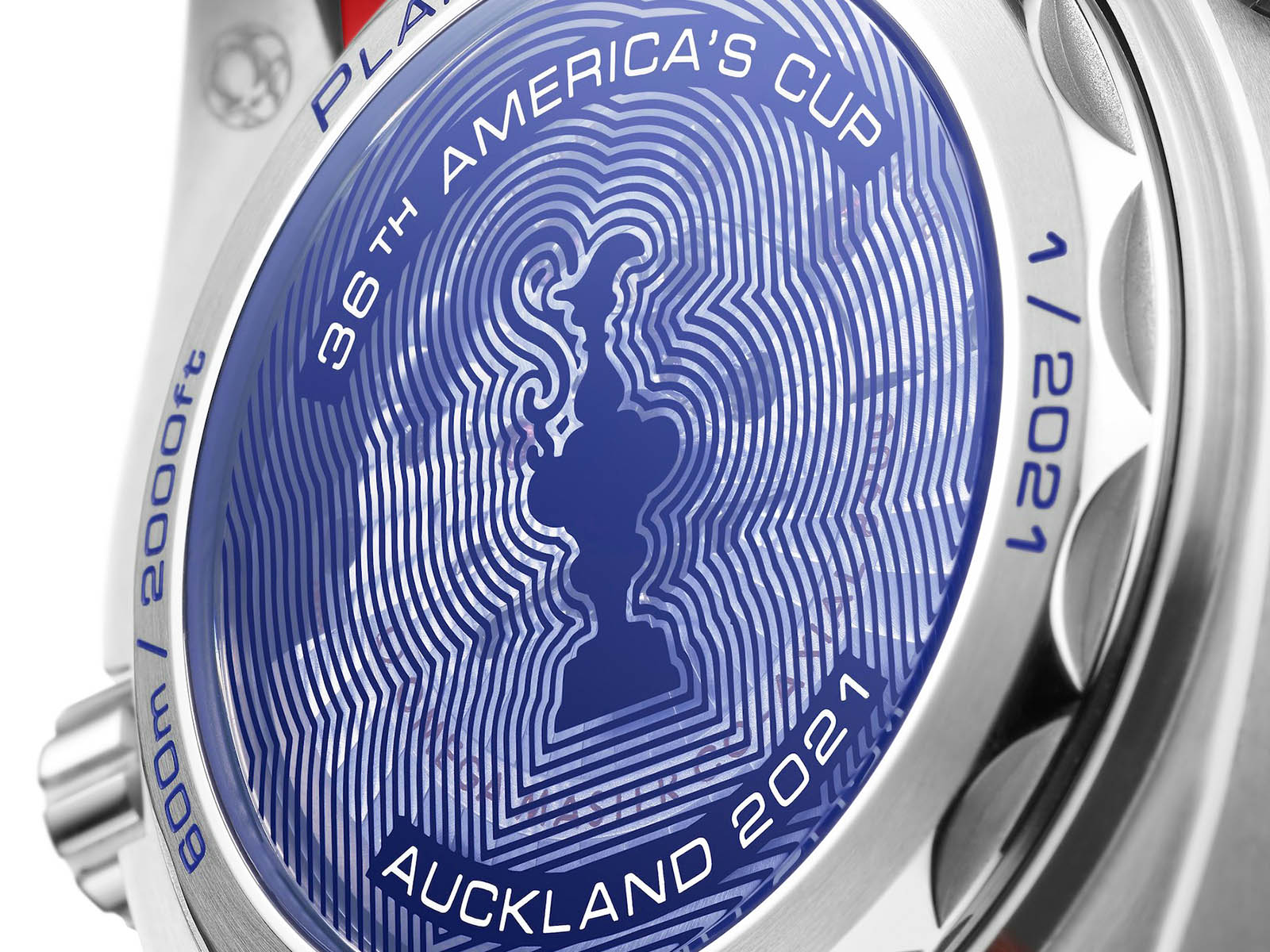 The 36th America's Cup model, completed with a rubber strap, is limited to 2,021 units only. 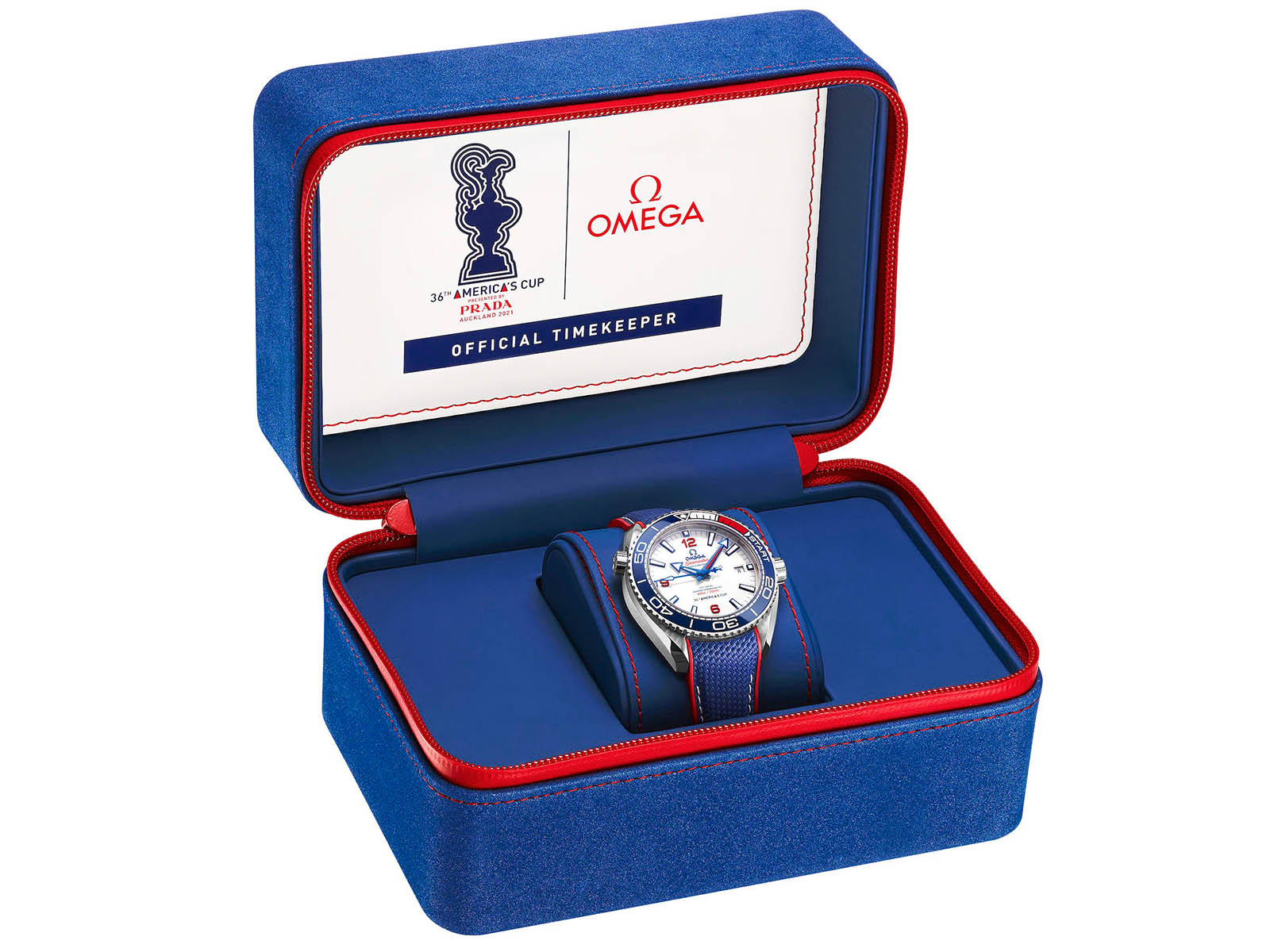