In 1968, the Apollo 8 crew was the first men to encounter the Moon’s dark side. The Omega Speedmaster timepieces they were wearing, were their greatest supporters during this critical mission. 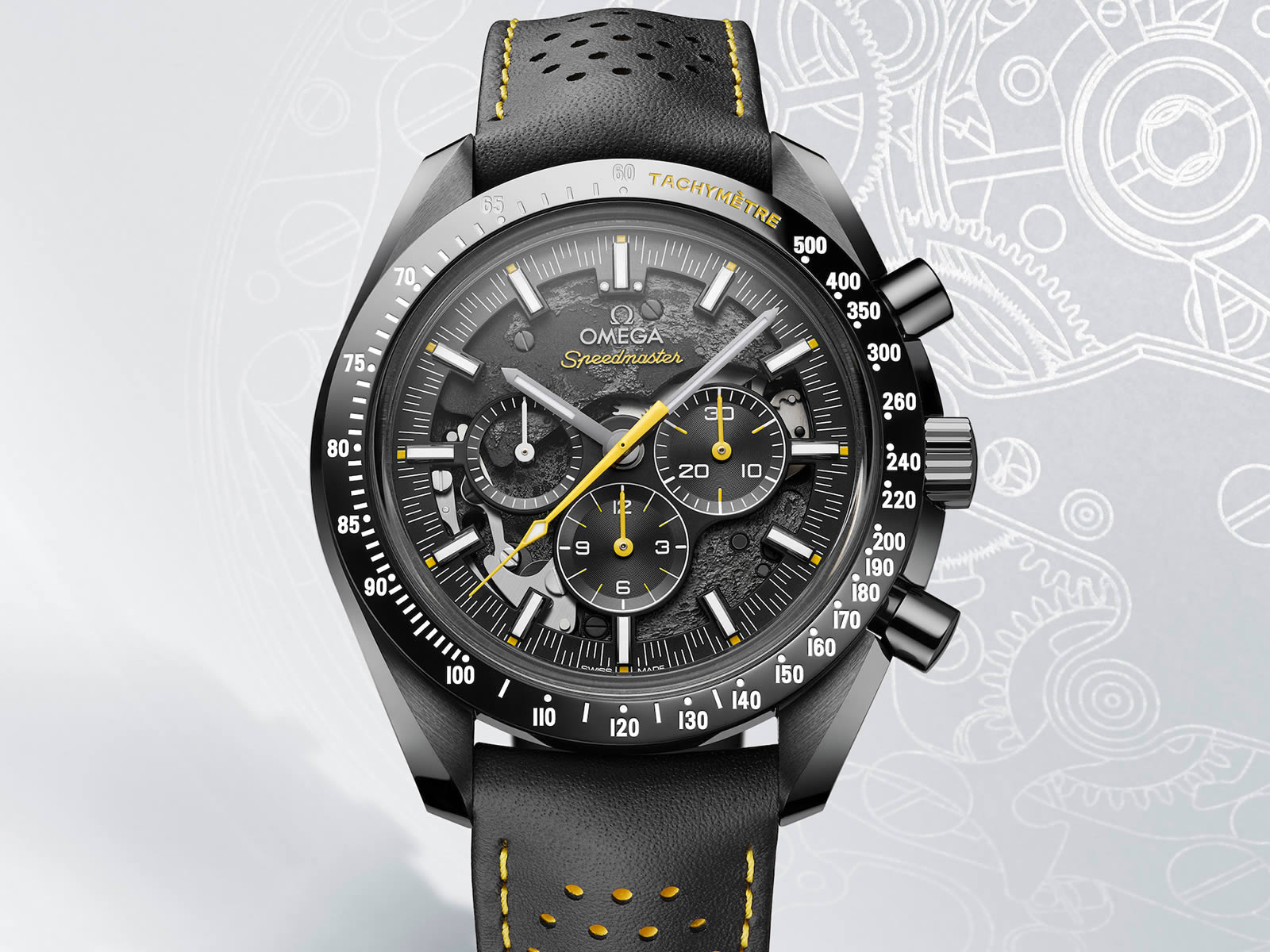 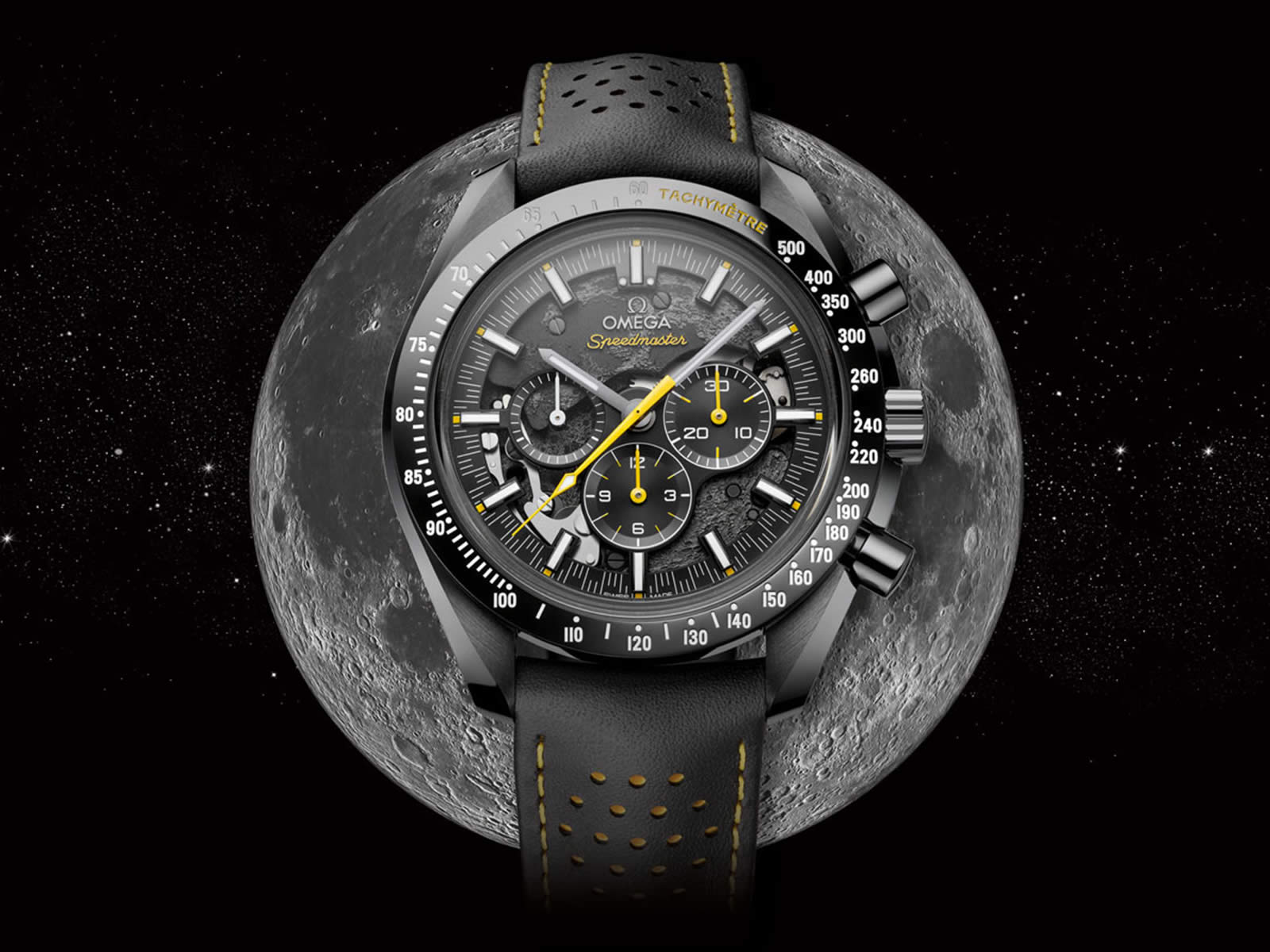 Omega introduced the new Speedmaster “Dark Side Of The Moon” Apollo 8 which is dedicated to this historic milestone, in the context of Baselworld 2018 novelties. 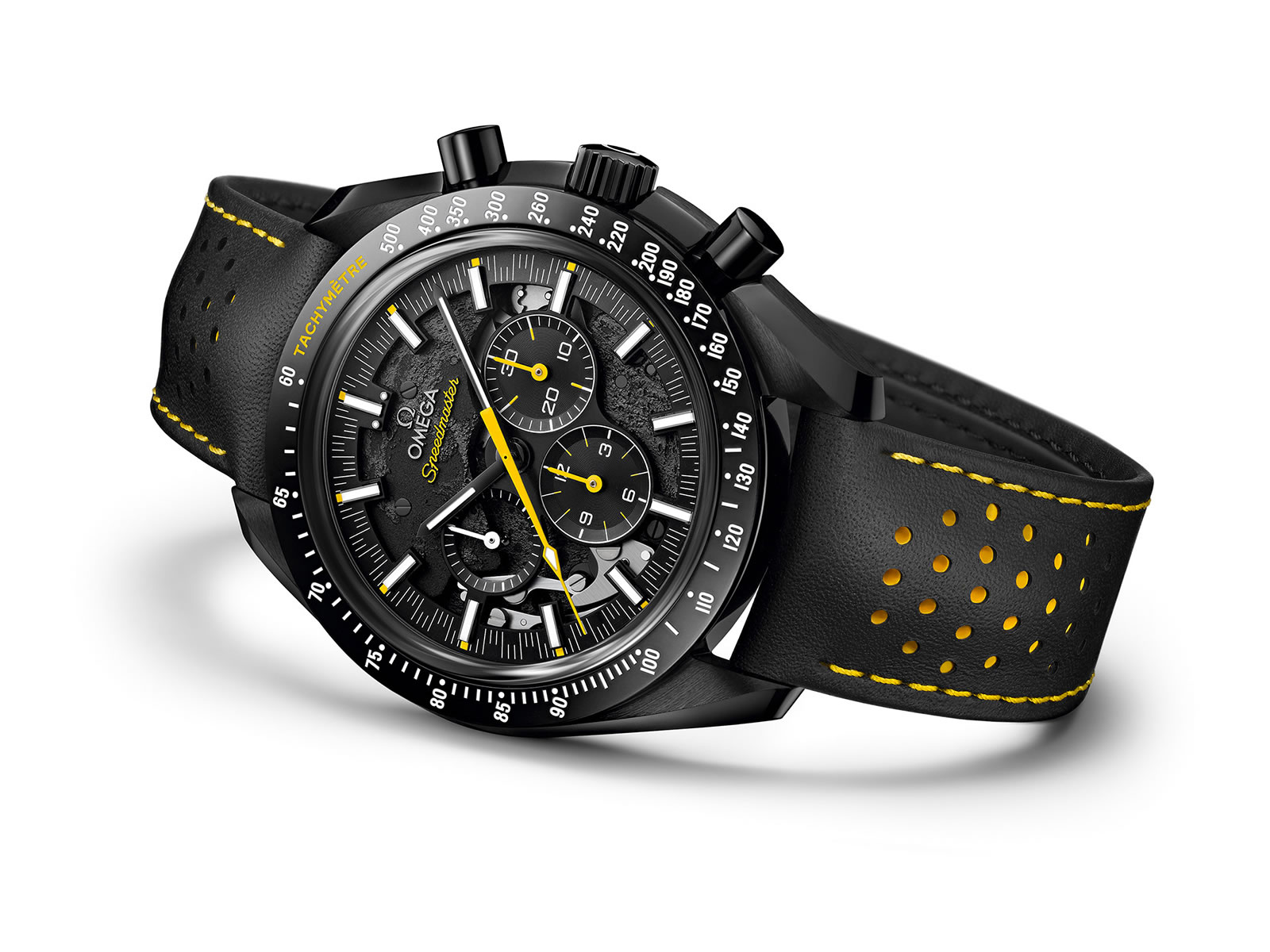 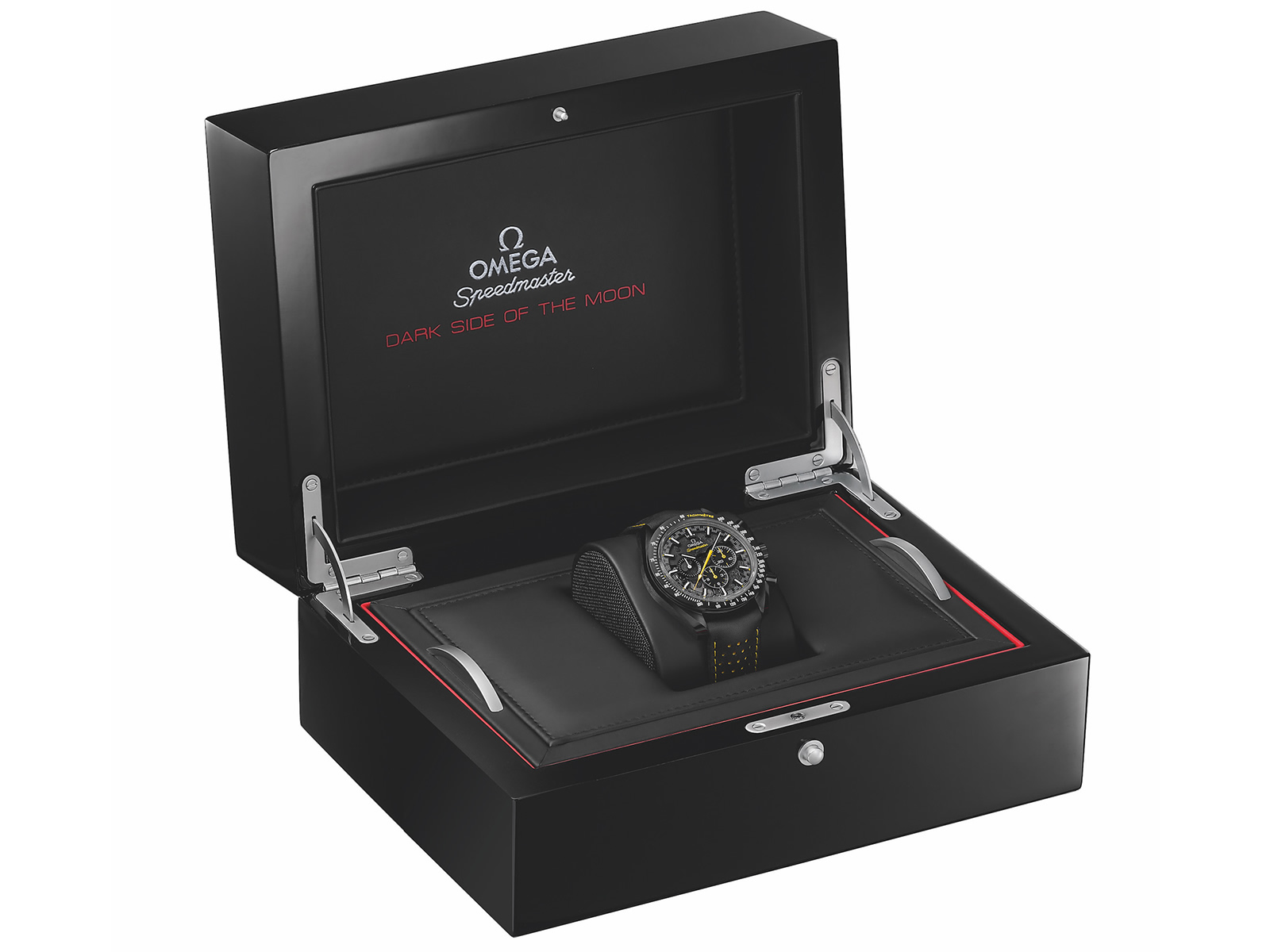 The new model comes in a 44.25mm diameter matt ceramic case that is equipped with sapphire crystals on both sides. The case is water resistant to 50 meters. 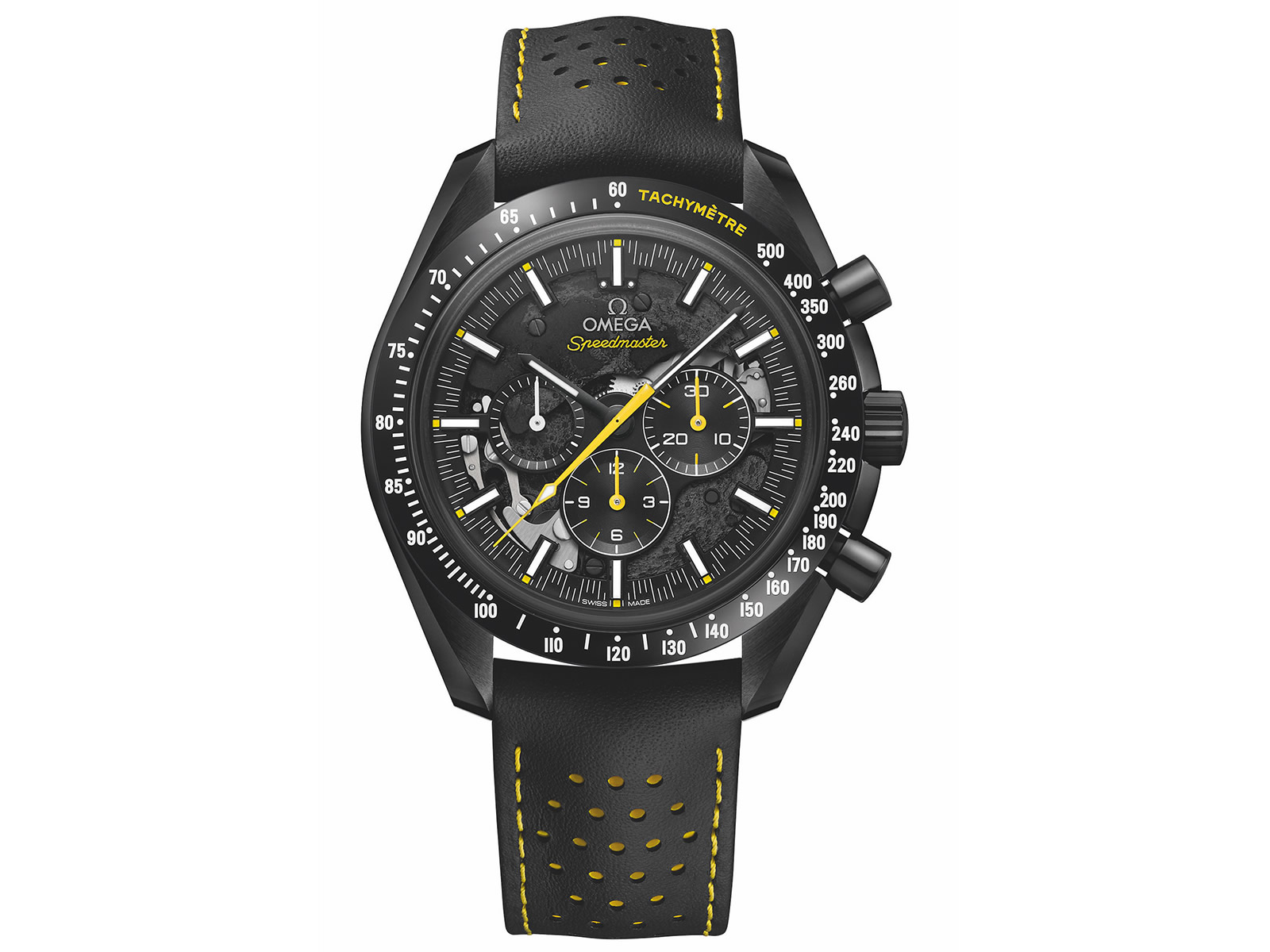 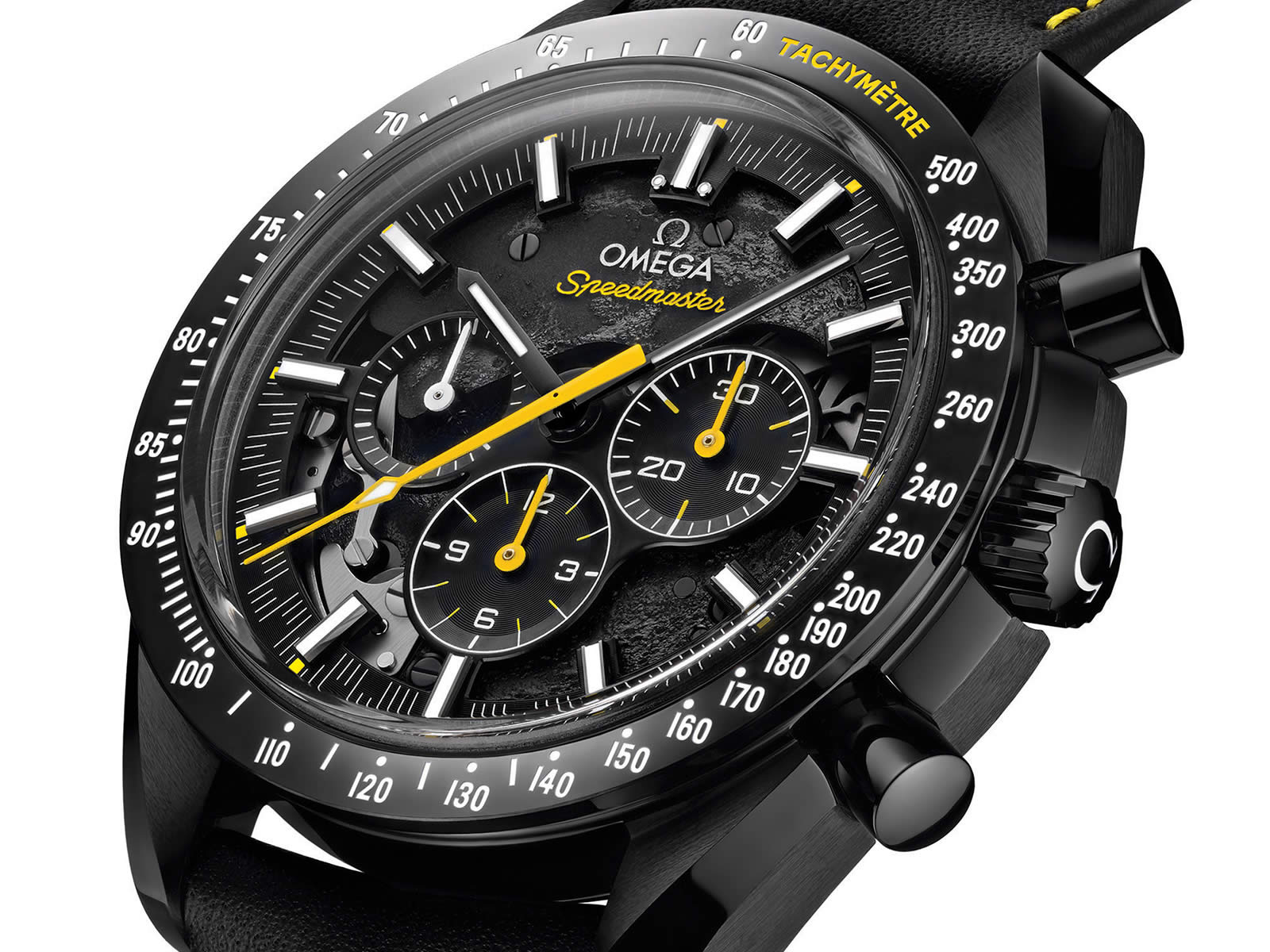 It is possible to say that the dial and the movement are the two important details of the model. The skeletonized dial that is inspired by the Moon’s surface and the rear view of the case that is designed in line with the dial are the most important assets of the new model in terms of visual appeal. 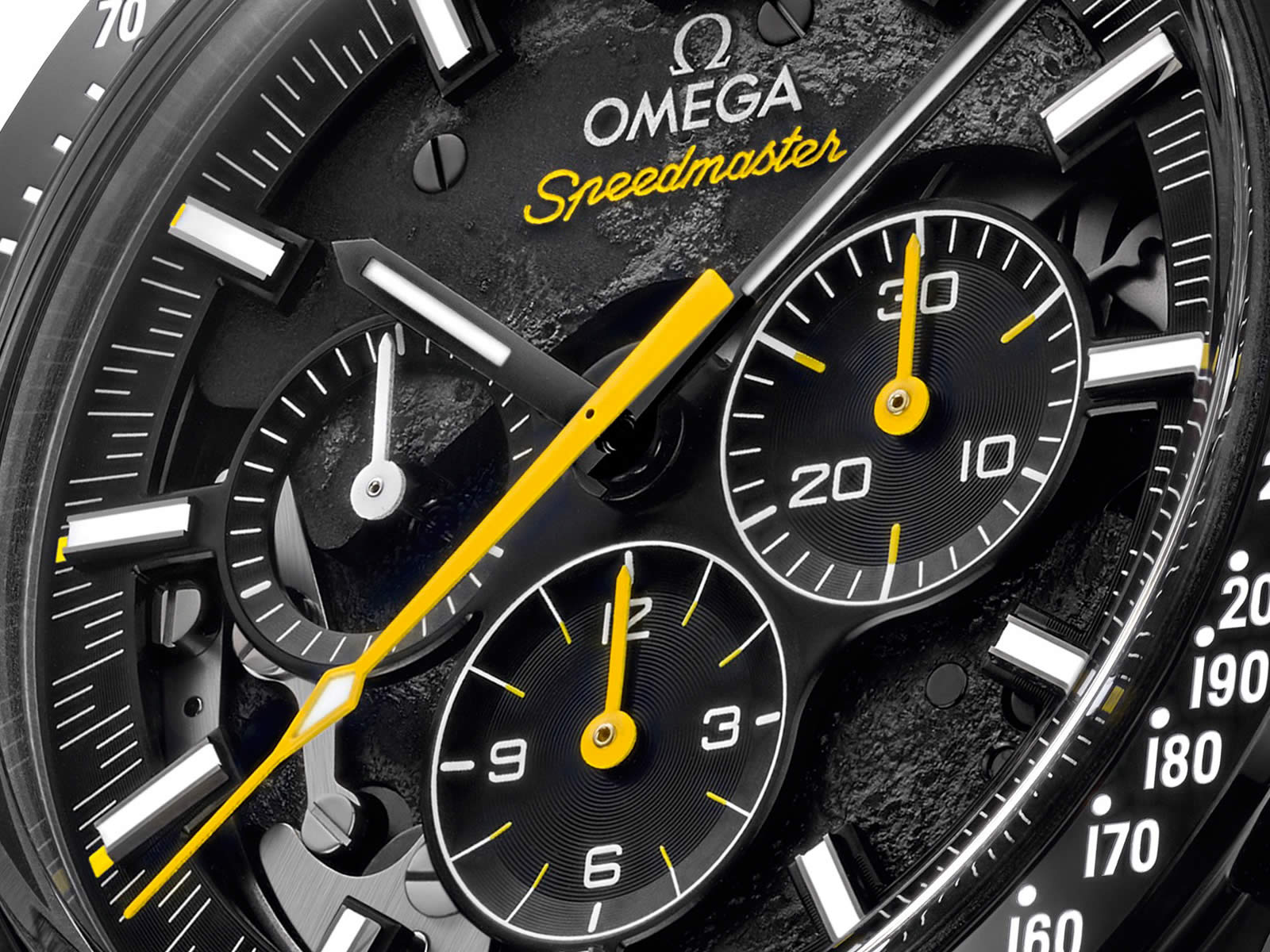 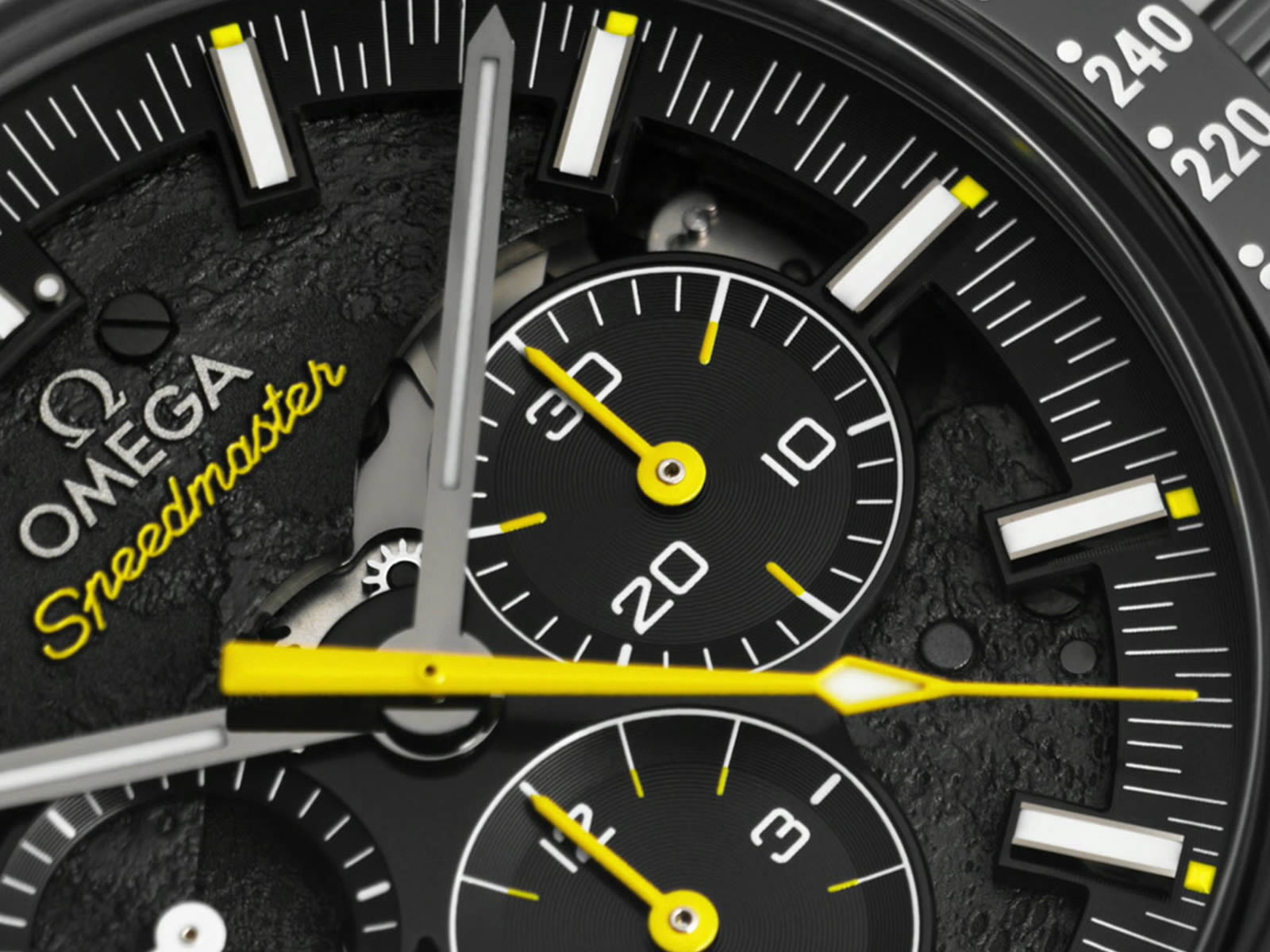 The new model is powered with the Caliber 1869 which is based on the Caliber 1861 used in the Omega Speedmaster Professional models. The hand-wound and chronograph featured movement offers 48 hours of power reserve when fully wound. 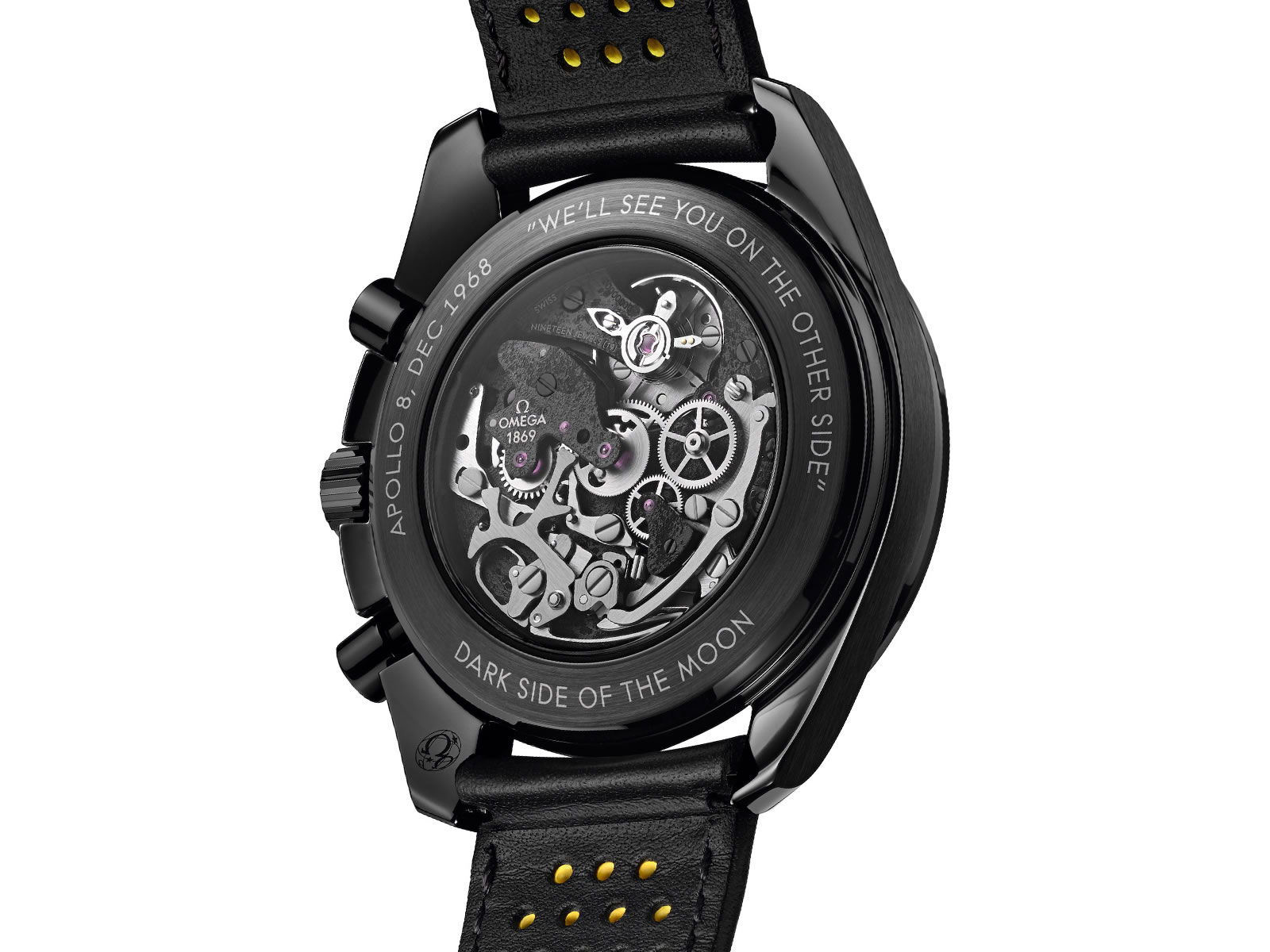 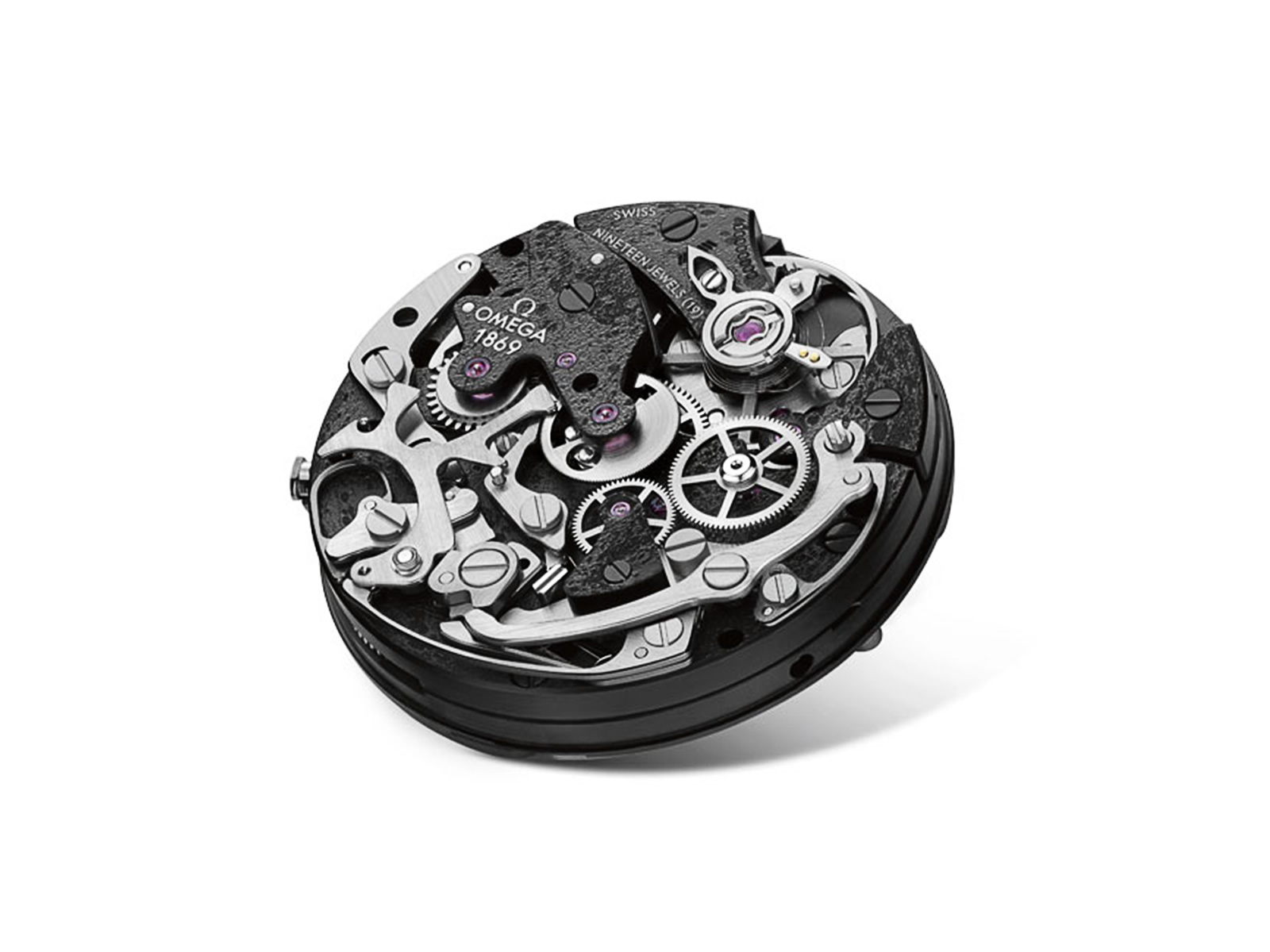 Omega Speedmaster “Dark Side Of The Moon” Apollo 8 model will be available by August 2018 via Omega boutiques.