You have seen the posts with #SpeedyTuesday on many social media networks, especially on Instagram. Omega announced its latest model, the "Speedy Tuesday" Limited Edition which will be sold on the internet. Well, all watches are sold in a flash... The "Speedy Tuesday" LE model was inspired by the "Speedmaster Alaska III" model produced for NASA in 1978. Similar features of the intended watch are also available on the "Speedy Tuesday" model, such as the easy readability feature thanks to its anti-reflection coated crystal.

The Speedy Tuesday comes in a 42mm diameter case like the classic SpeedMaster. However, the new model’s case is fully brushed. The chronograph sub-dials feature big fonts just like the inspired model. The sub-dials are also coated with Super Luminova for increased night time readability. The center of the hesalite crystal features an Omega logo. 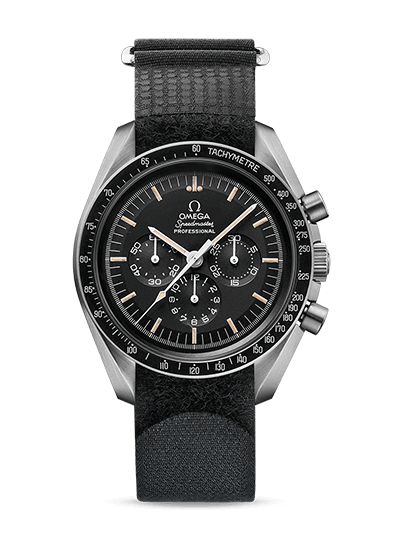 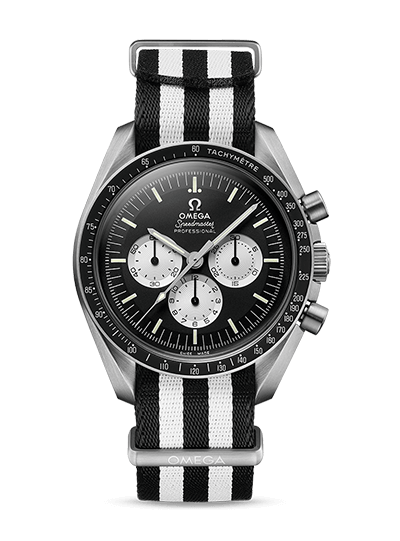 Because of the colors used in the dial, the new model is also named Panda. However, the lay-out is essentially a “Reverse Panda” like the model first released in 1966. The Omega logo at the 12 o’clock position is also retro-styled.

The new model is powered with the Caliber Ref. 1861. The hand-winding movement is a modern version of the movement which was used in the classic moon-watch Speedmasters worn by NASA Astronauts during their trips to the moon.

The caseback of the watch is similar in design to the classic Speedmaster; however the number 2012 is machined on the caseback as the #SpeedyTuesday tag was first used on May 12, 2012. Although all the limited edition numbers are currently reserved, it is a good idea to follow omegawatches.com as you may end up being one of the 2012 lucky owners. The delivery of the watches is scheduled for the summer of 2017 and the MSRP is announced  as TRY 17,200.