New RECORDS At Only Watch Auction

Patek Philippe’s steel cased multi complication watch, ref. 5016 has reached a spectacular price level for a wristwatch, 7.3 million CHF, at Only Watch Auction. Also, most expensive wrist watch which had sold via auction record has been set again with this sale up to 5016’s price level. 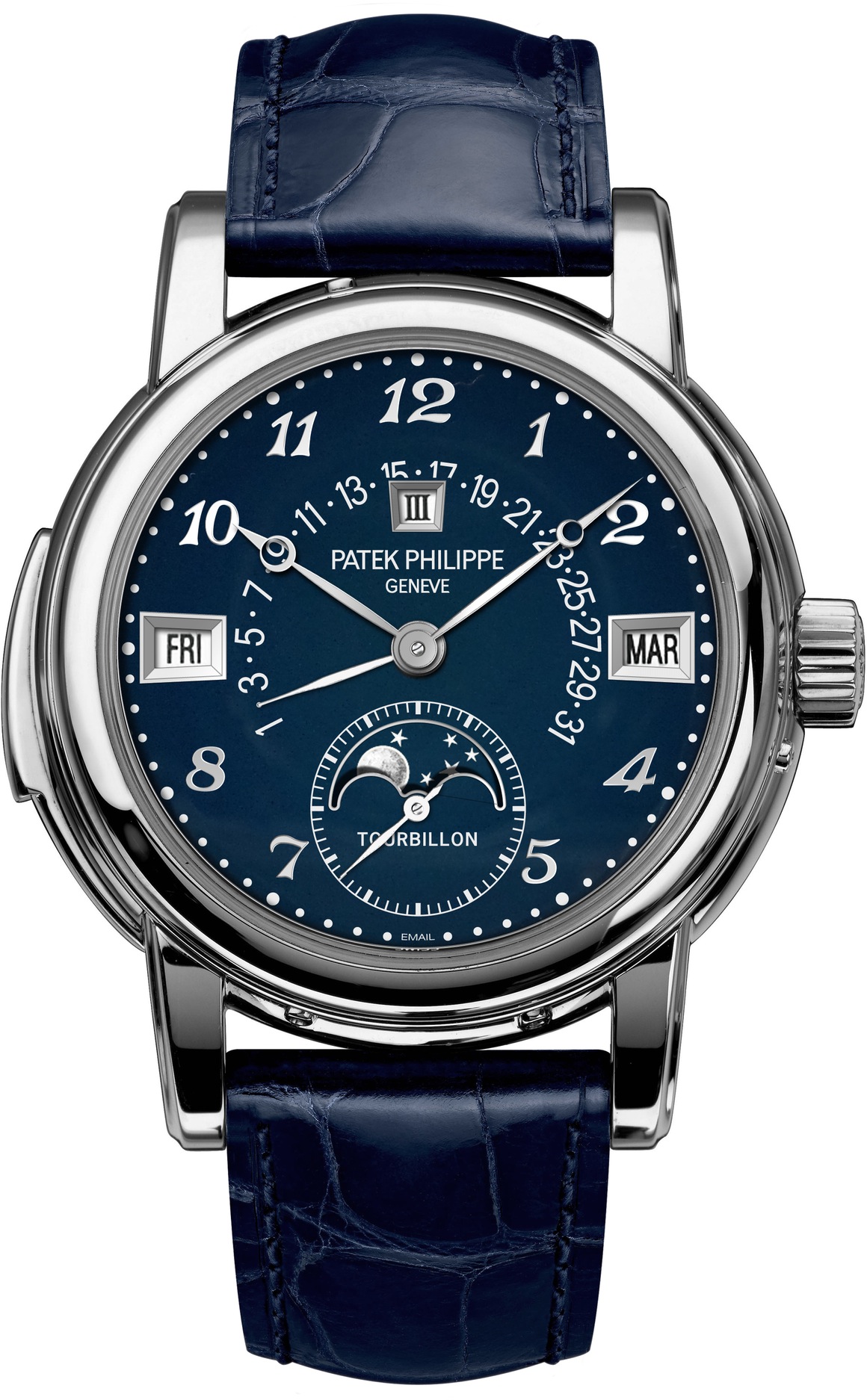 Another surprising news are from Tudor section. Tudor Heritage Black Bay, which has only a few minor cosmetic changes from ordinary ref. 79220N, has been sold to an eye-popping price level, 375.000 CHF, that equals to 120 times of the list price of ordinary version. 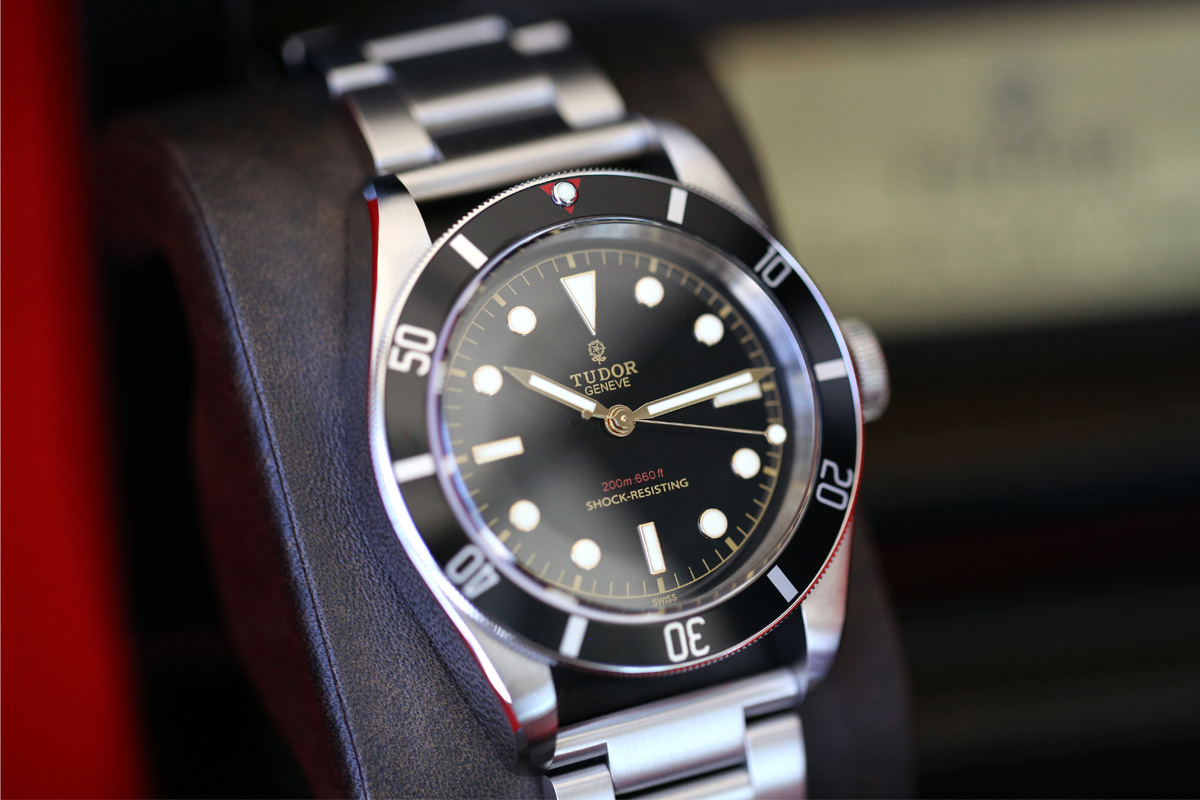 F.P. Journe Tourbillon Souverain Bleu was another conspicuous sale of the auction. Beautiful tantalum case and amazing blue dial of the watch rised the price level from 170.000$ to 550.000 CHF. This is a quite high value rise for that kind of a boutique brand. 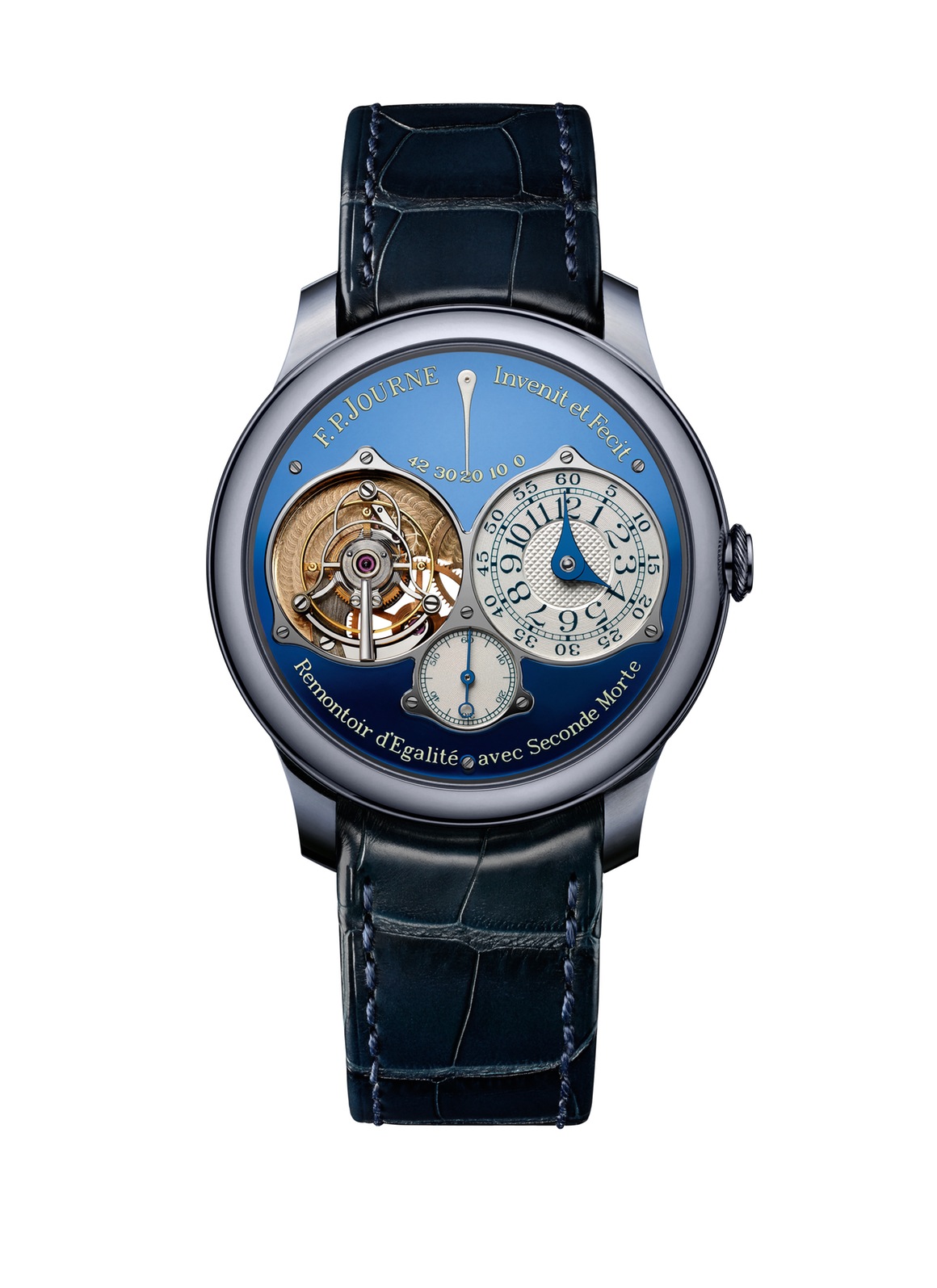 One of the biggest disappoitments of the auction was about Richard Mille. Prototype version of RM 27-02, which actually worn by Rafael Nadal at 2015 season, could’nt exceed the list price of commercially sale version. The list price of RM 27-02 is nearly 800.000$ but prorotype has been sold to 650.000 CHF. 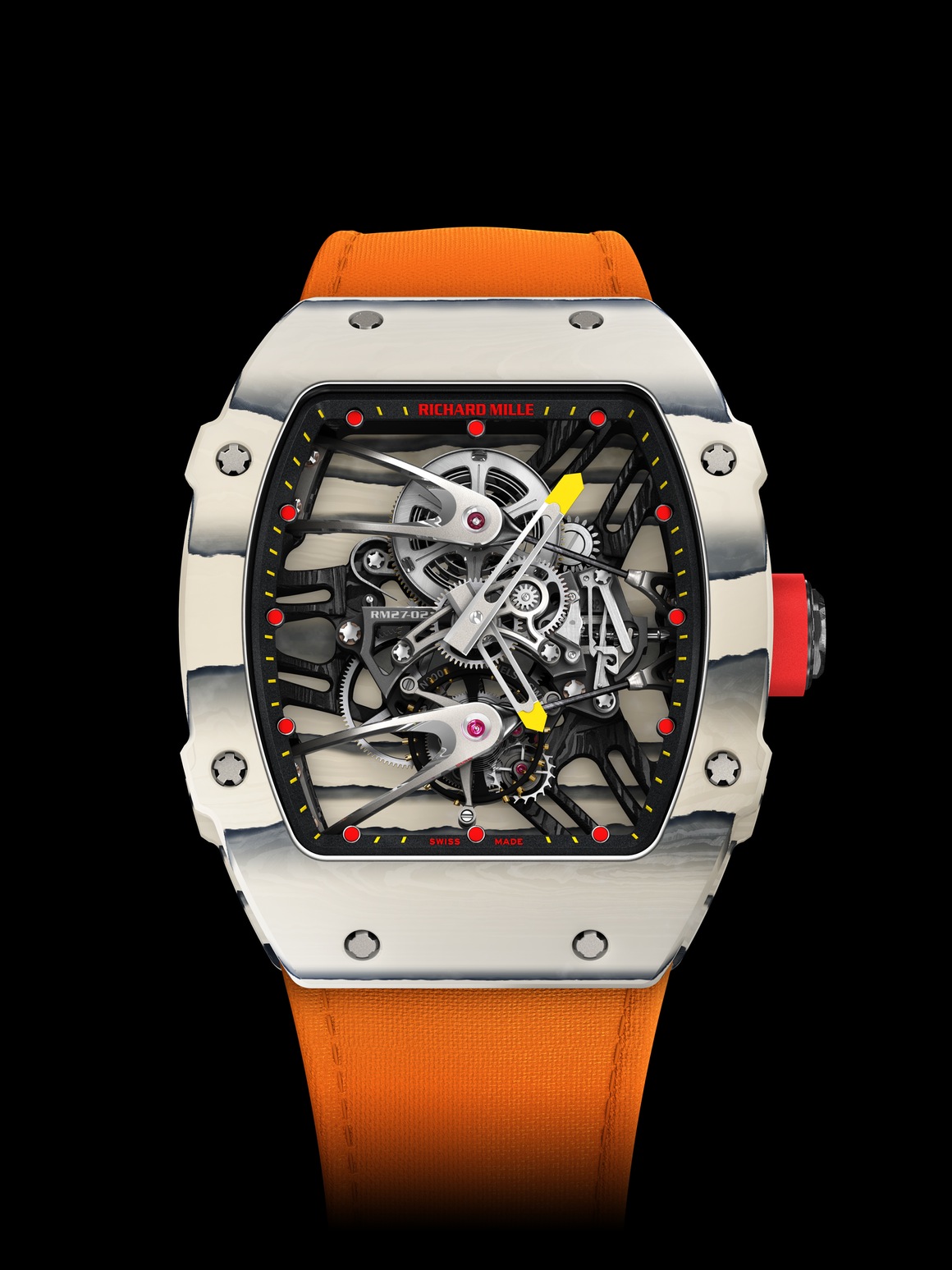