When it comes to mechanical watches, it is possible to open many different sub-titles as there are hundreds of different types and characteristics of these miniature time machines. What I would like to talk about today is the "open heart" dialed models, which are placed between the full dial and the skeleton dial timepieces in terms of aesthetics.

When we look at the definition of the Open Heart feature, we can have an insight about its function. The open heart models, which are aesthetically between the closed dial and the frame dial timepieces, are unfortunately do not have any identity for me. Before I start talking about the reason for my opinion, I would like to talk about how the open heart concept emerged.

Designed by Abraham-Louis Breguet in 1795, the Tourbillon function developed as a complication to minimize the amount of deviation of a watch’s accuracy -one of the biggest problems of the period. In the system that adds an orbital motion to the one-way movement of the escapement in mechanical watches, it is aimed to minimize the effect of gravity over the deviation. Today, many brands continue to produce different types of Tourbillon mechanisms (double axis tourbillon, triple axis tourbillon, flying tourbillon ...). However, reducing the amount of deviation is not the primary goal anymore but being able to do the Tourbillon is.

The existence of the term "open heart" in watchmaking is also parallel to tourbillon mechanisms. The brands that can manufacture the tourbillion complication which became more like a benchmark for traditional luxury watchmaking naturally want to show it. For this reason, in almost every Tourbillon-featured model, there is a perforated part in the dial that allows the tourbillon escapement to be seen while working. 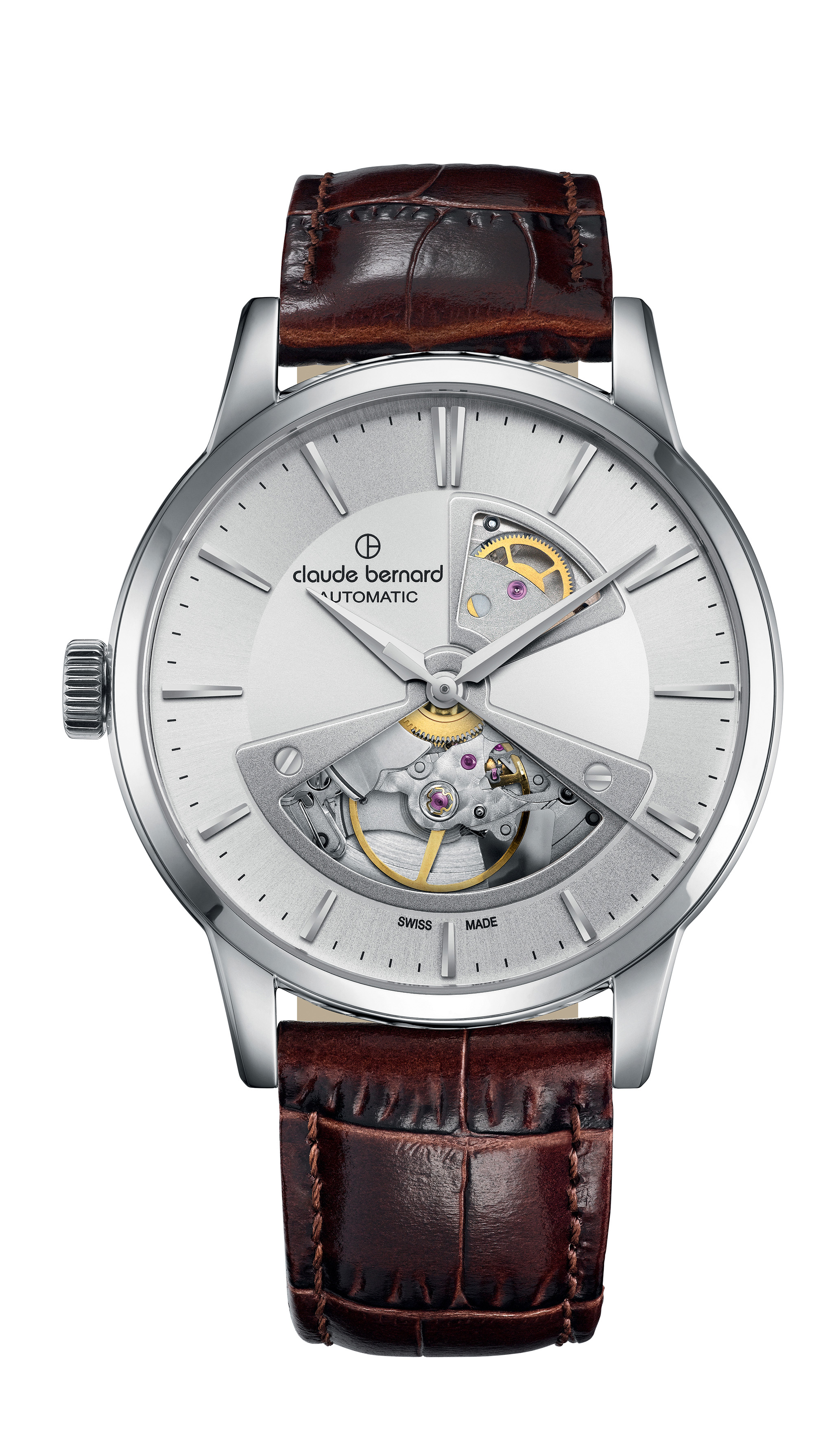 But is this still the case? YES for Tourbillon timepieces, but NO for entry-level Swiss mechanics. I call it entry-level Swiss mechanics because they barely put a movement that is worth seeing. The windows which generally displays the tourbillon escapement, reveals the movement of the balance wheel which is possibly the most distinctive feature that separates mechanical watches from the others. This got pretty un-pleasant nowadays as movements not bearing the slightest decorative detail are being place under open heart dials. The same goes for the display casebacks as well. What’s the use of showing the movement if there is nothing worth showing? Wouldn’t it be better if that caseback featured a nice engraving or a plain surface suitable for personalizing? 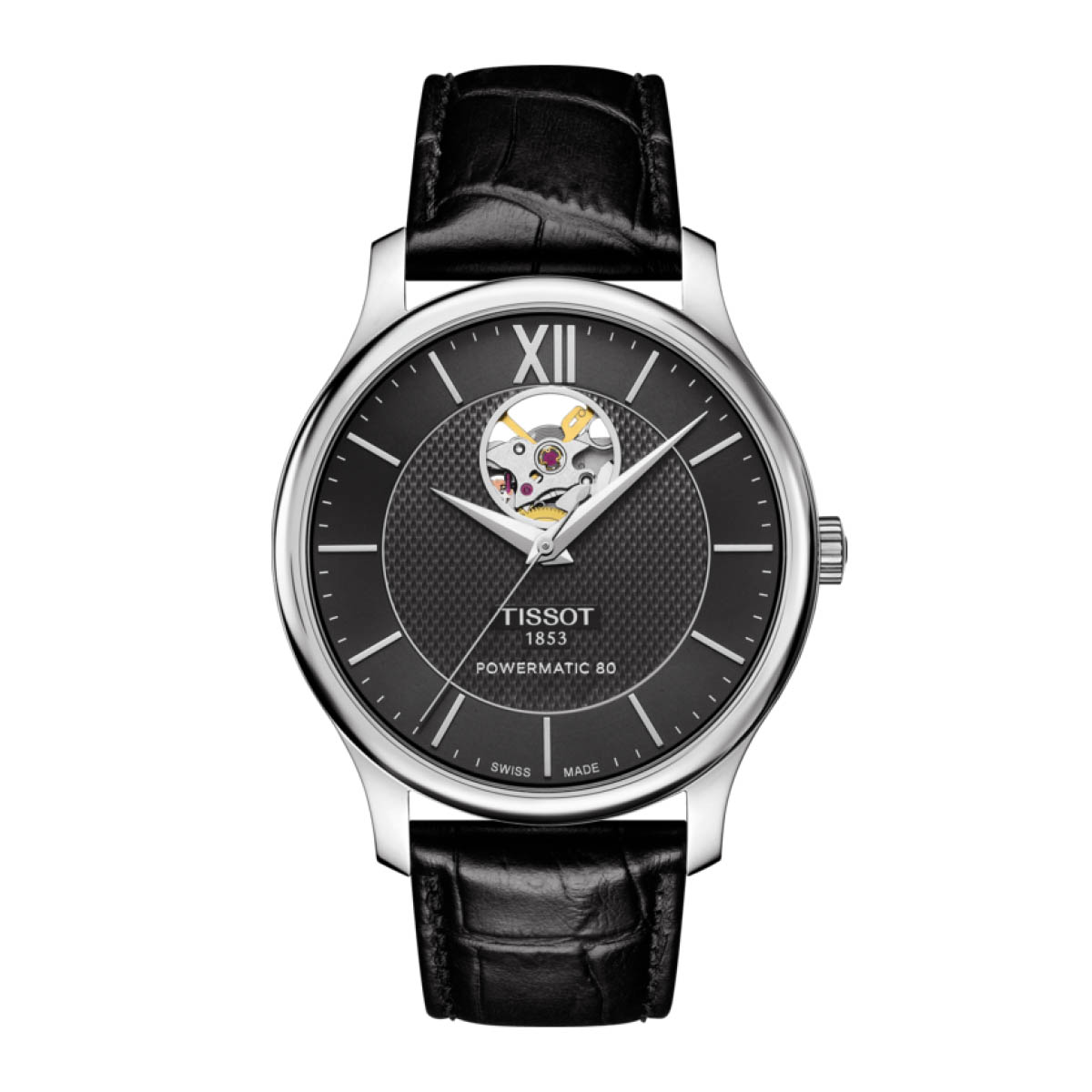 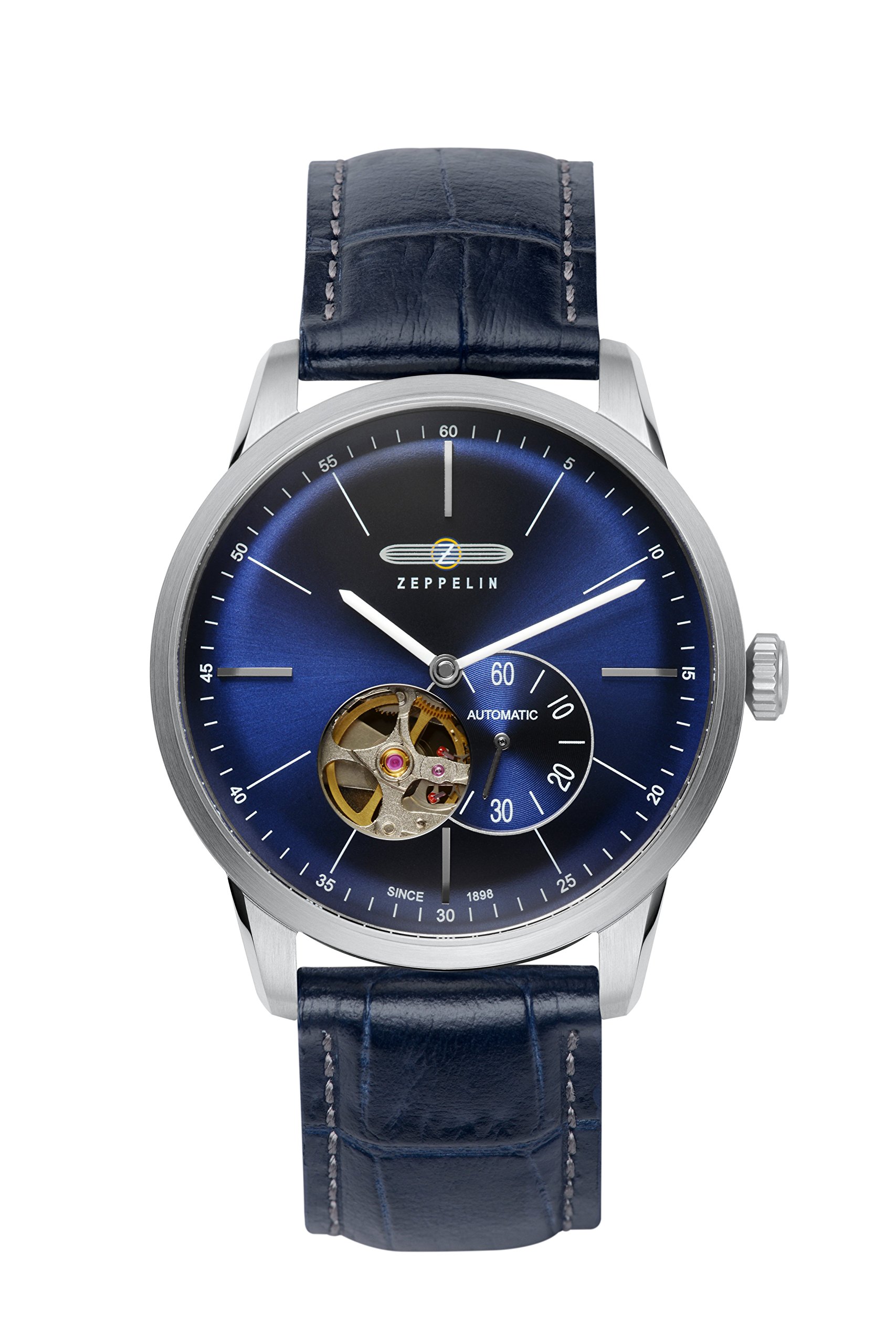 On the other hand, this is not the same for hi-end brands like Zenith which we may call the inventor of the Open Heart. The material quality and magnificent craftsmanship take those brands’ creations to an upper level. Moreover, when we look at sales figures and user experiences, we can see that open heart is successful design. 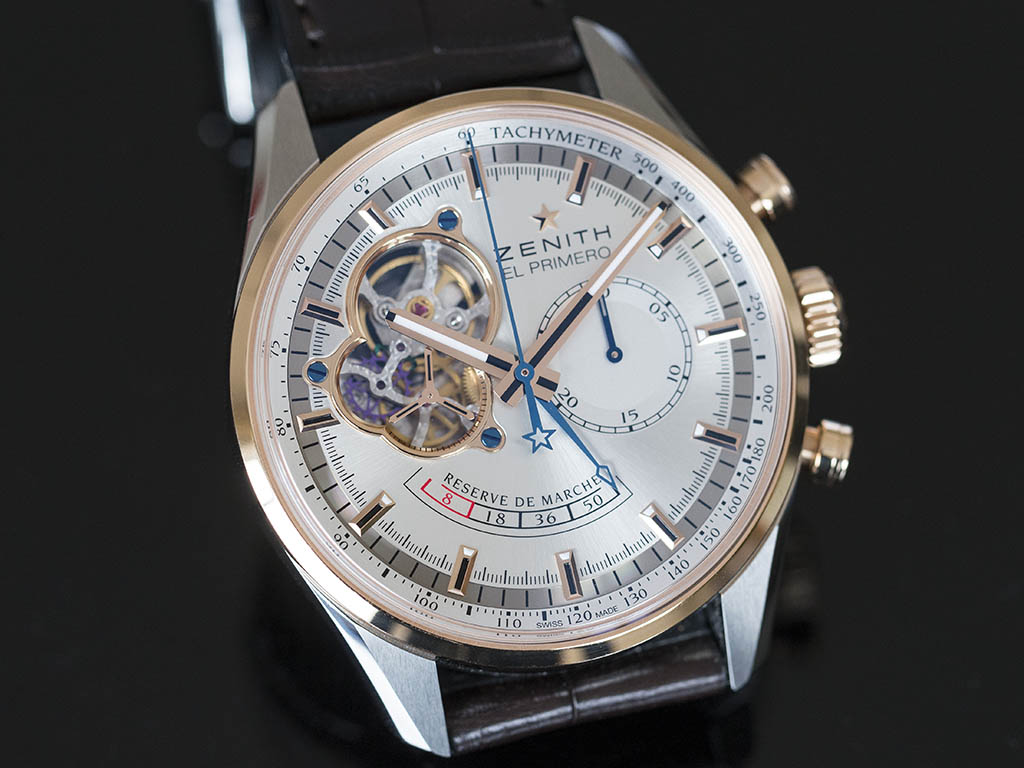 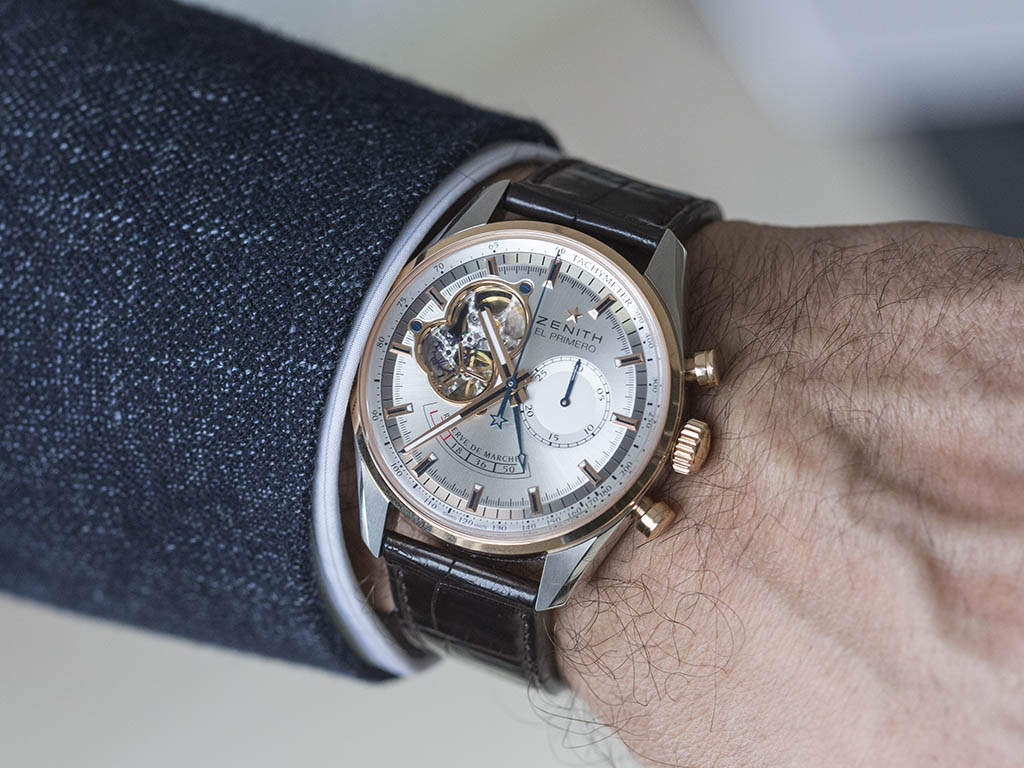 Frankly speaking, Open Heart concept on entry level Swiss mechanics does not fancy me. There may have one or two models that I like from top brands regarding open heart design however, I still don’t want to have them. I do not even get into the models of the Far East brands that have not a single decoration on their movements at all. 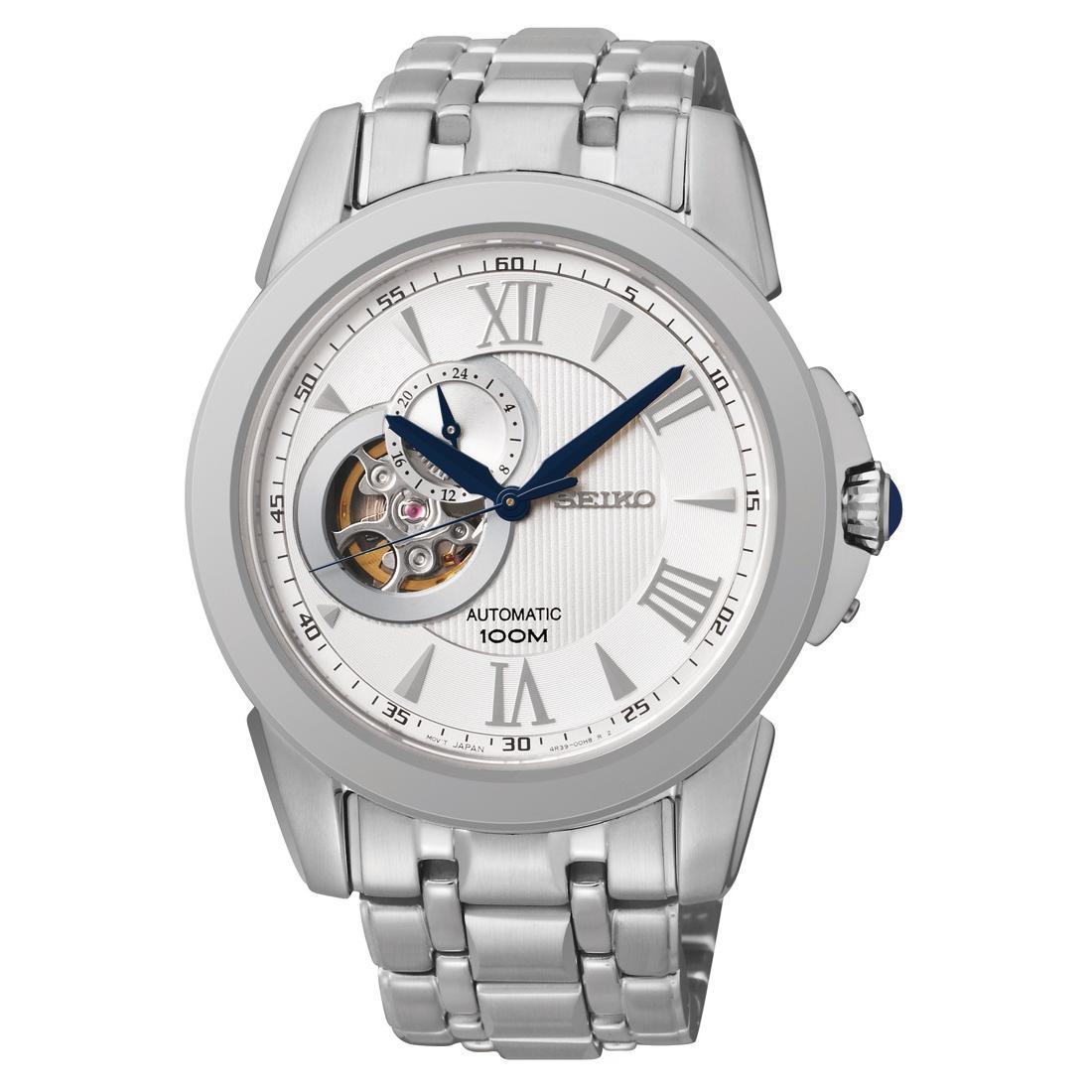