Oris introduced the new Aquis GMT Date Whale Shark Limited Edition model, which draws attention to whale sharks, one of the giant inhabitants of the oceans. 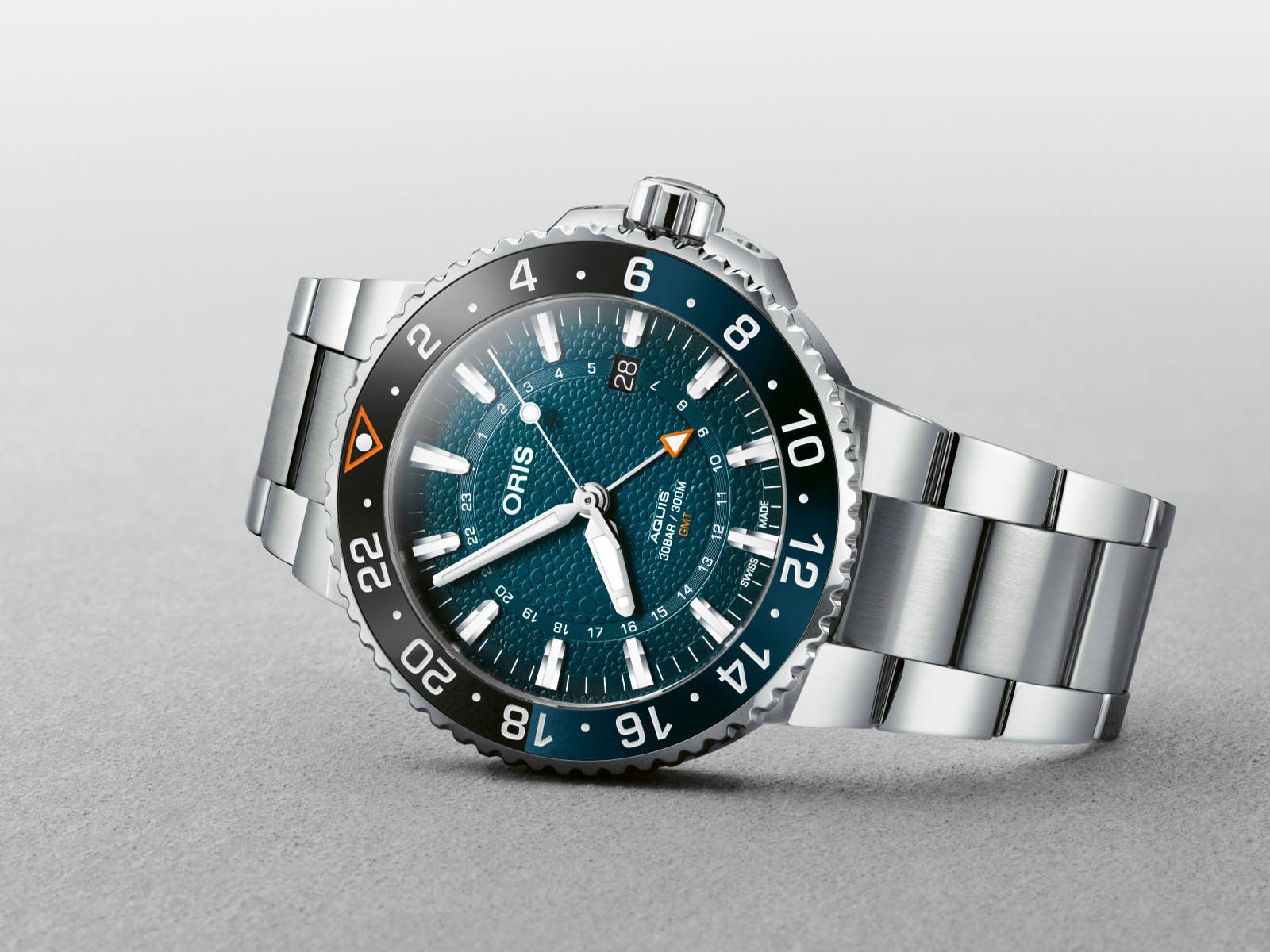 Whale sharks, known to be gentle creatures that eat plankton, despite their enormous size, pose no threat to humans, have been listed as endangered by the International Union for Conservation of Nature (IUCN) as of 2016. These gentle giants, whose numbers are decreasing rapidly due to the traps used in fishing gear and illegal fishing, draw attention to the new limited model of Oris, which stands out with its contribution to nature. 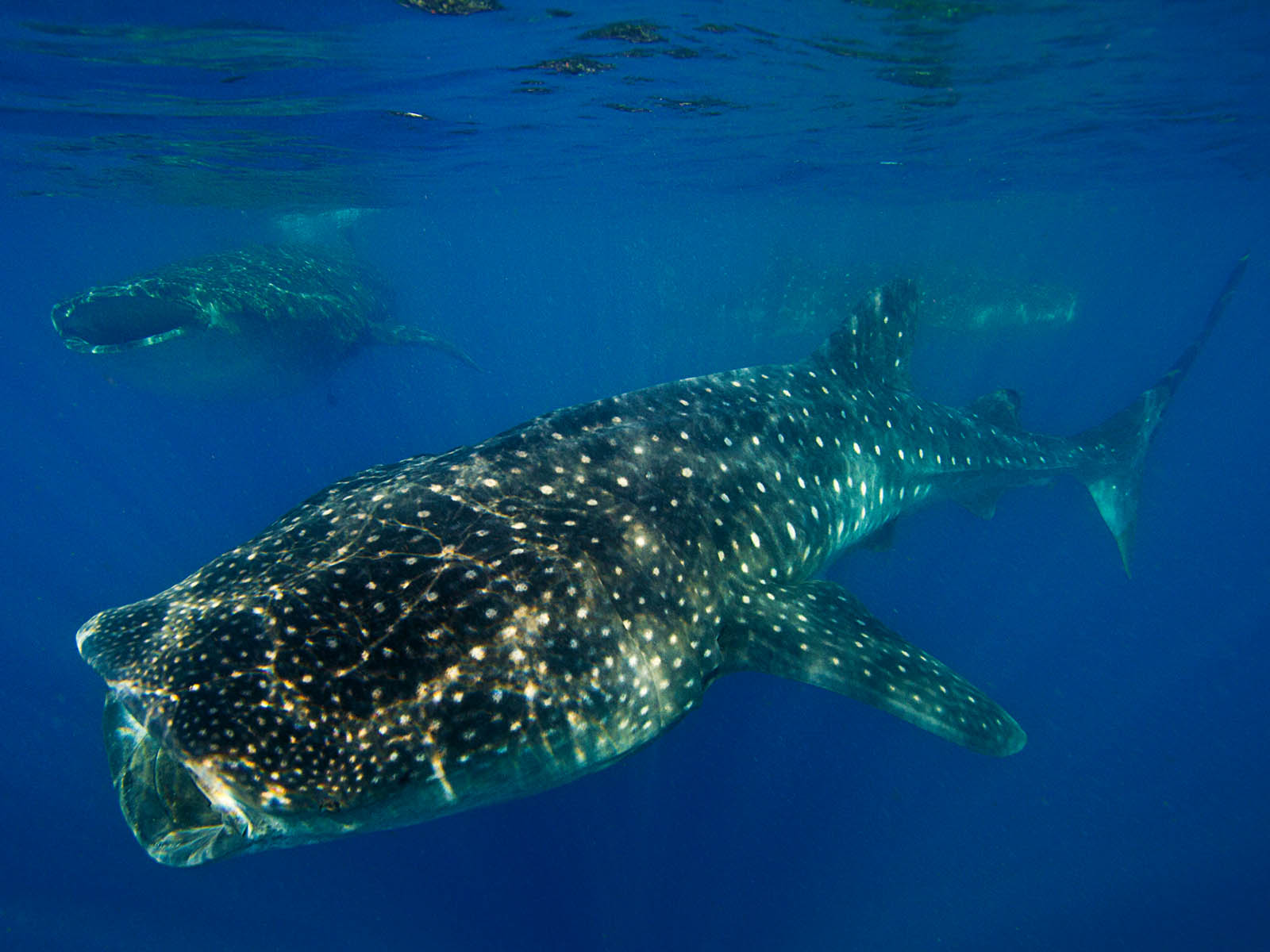 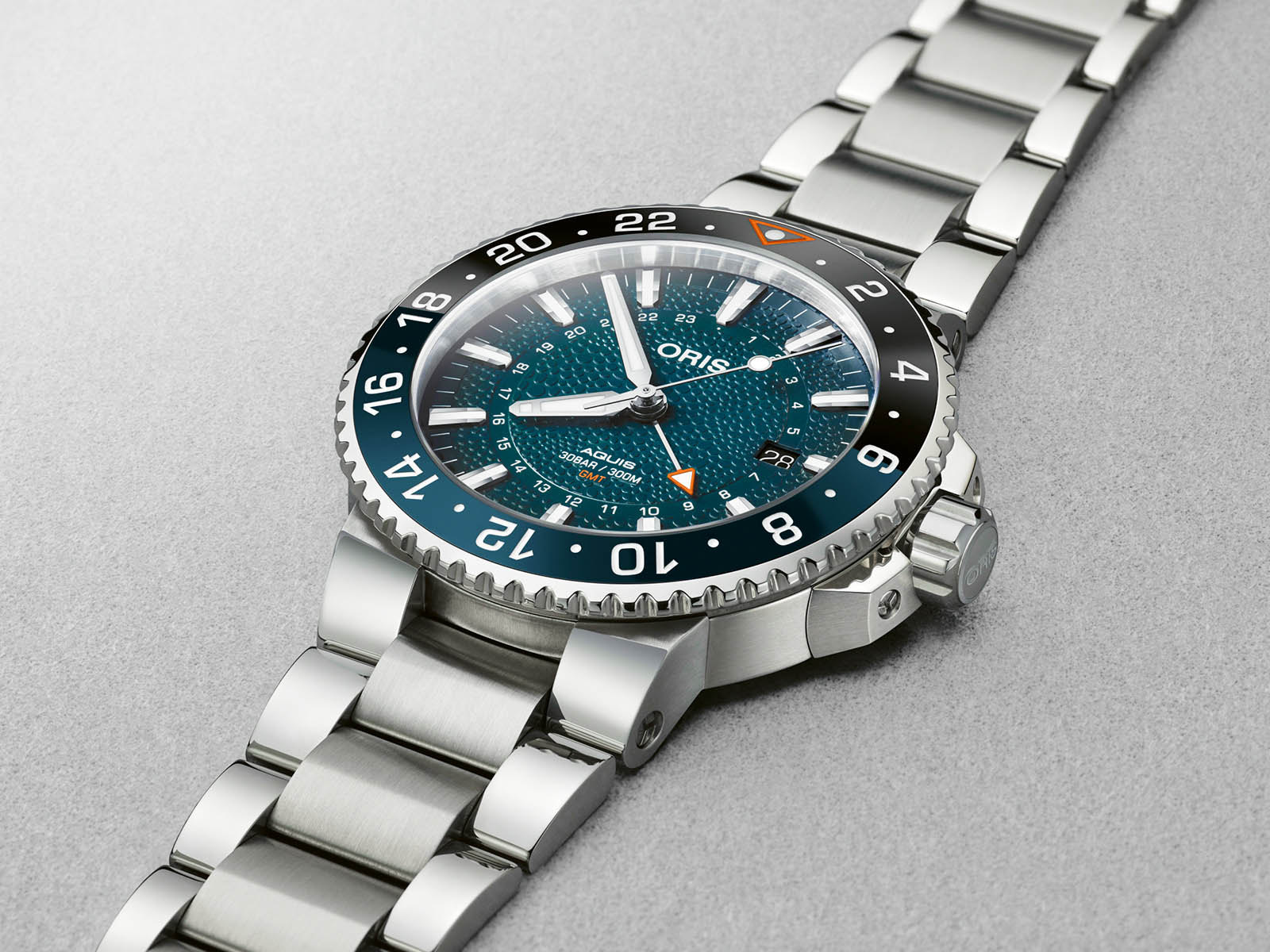 The new model comes in a stainless steel case based on the current Aquis platform. Designed with a diameter of 43.5mm and a height of 14mm, there is a curved sapphire crystal with anti-reflection coating and a blue ceramic enamel diver bezel on the front of the modular case. The case, which can withstand water pressure up to 300 meters, is accompanied by a whale shark-illustration case back and a screw-down crown. 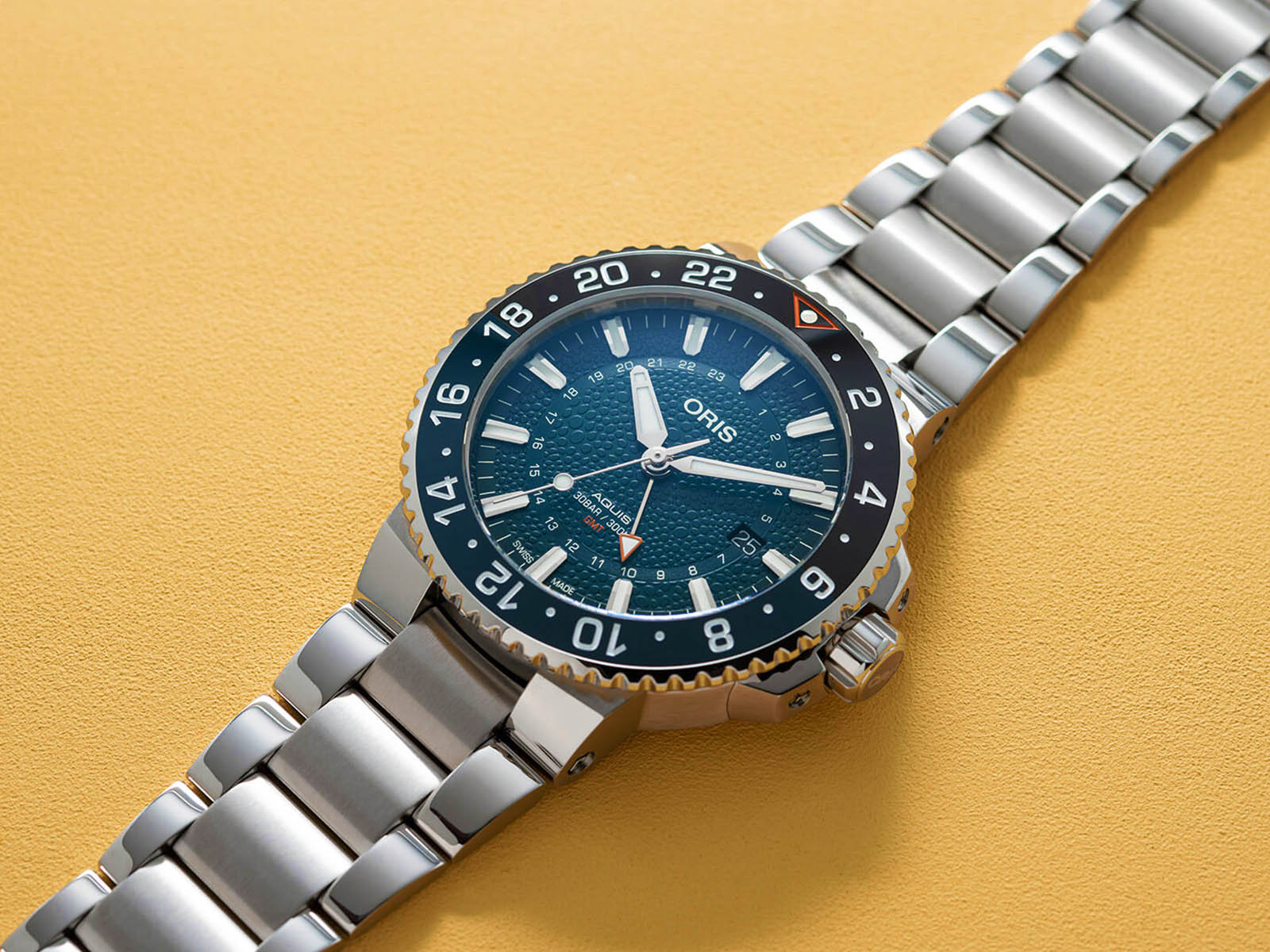 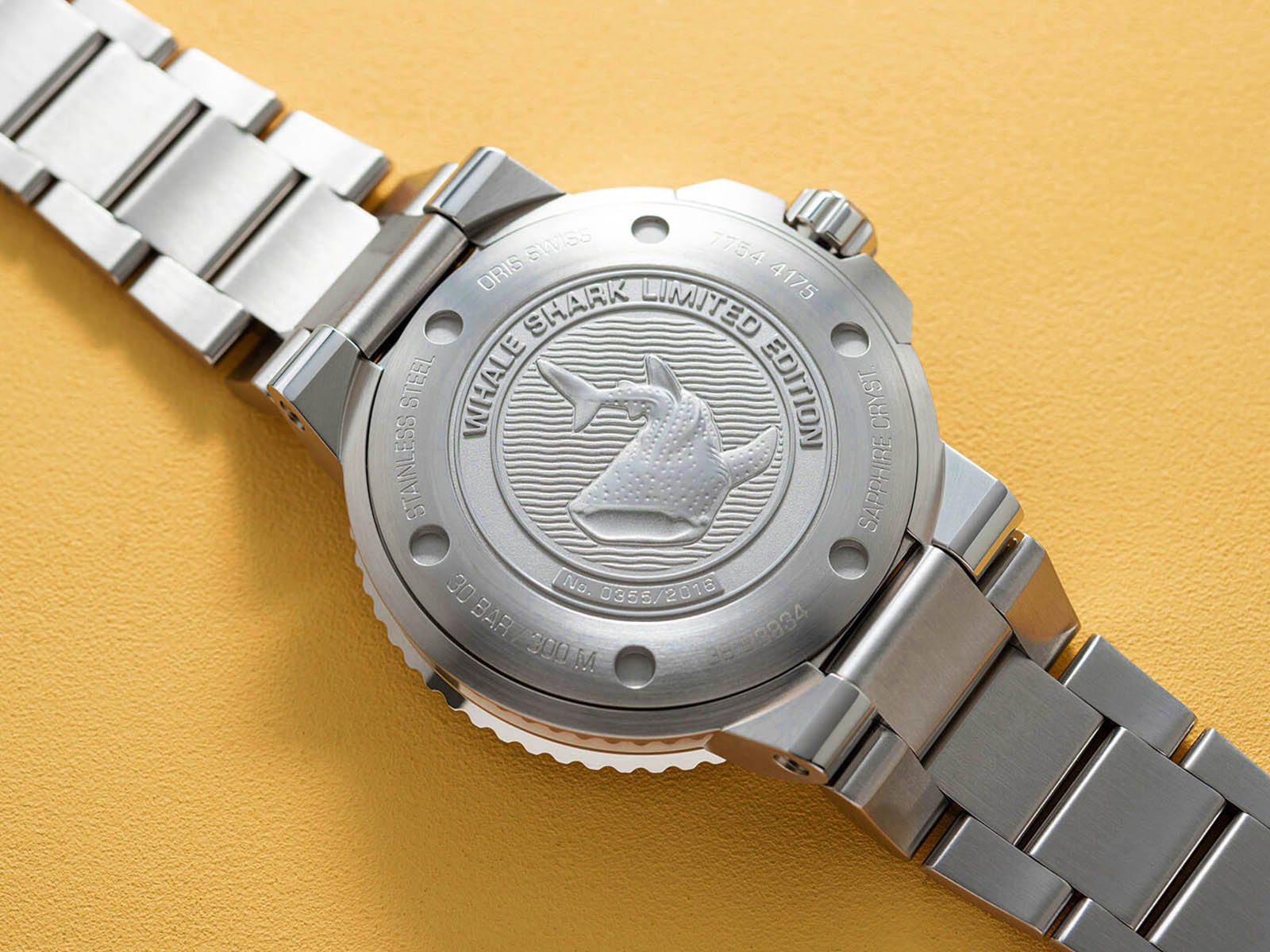 The most important element of the model that emphasizes the whale shark theme is the dial. Designed in a gradient blue tone, the dial evokes the spotted surface of the whale shark's back with its special background pattern. There is a date window at 3 o'clock of the dial, and a 24-hour scale close to the center where GMT and day/night status can be followed. In addition to the classic Aquis style indices and hands, the dial also features an orange-tipped GMT hand. 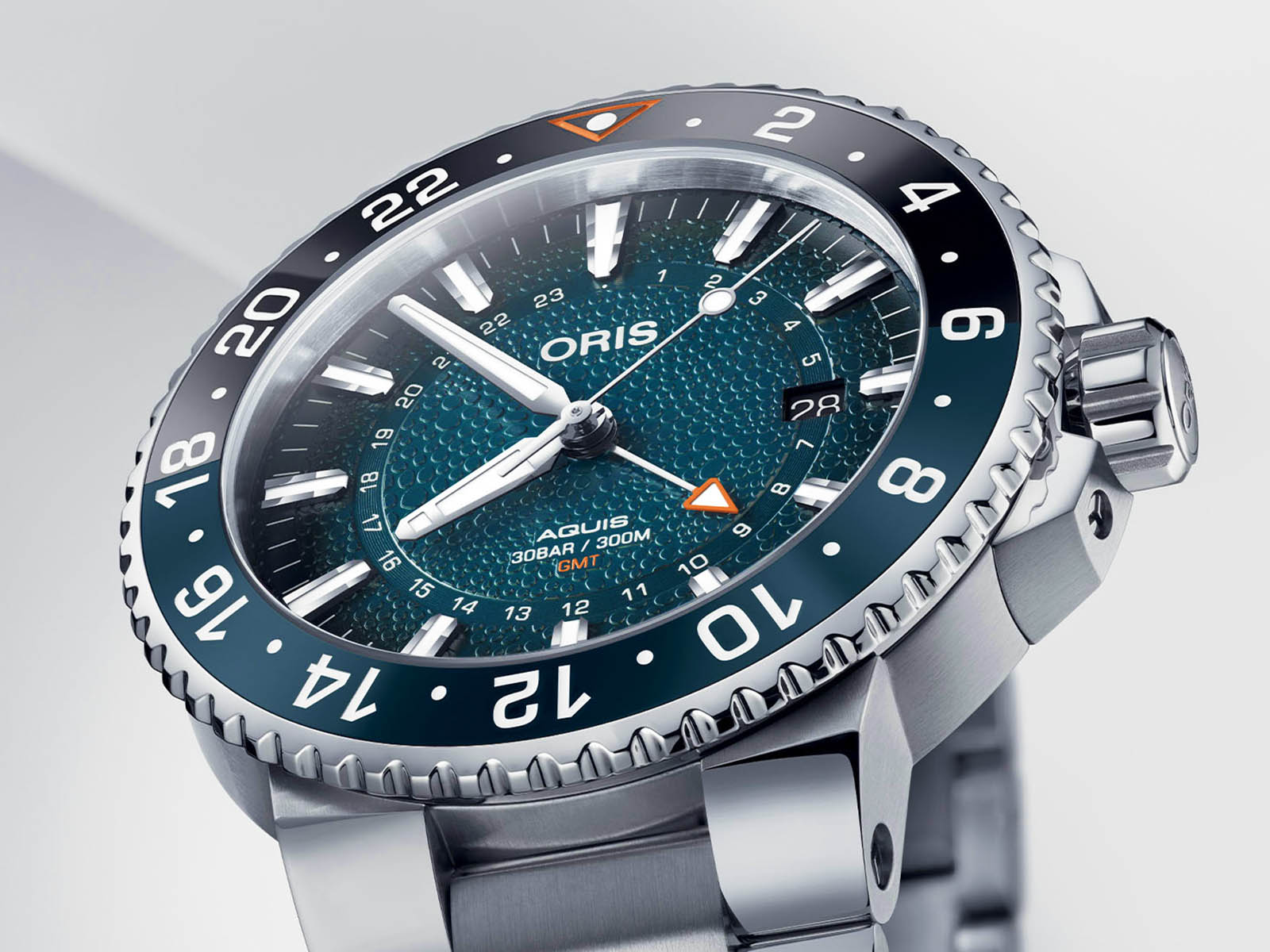 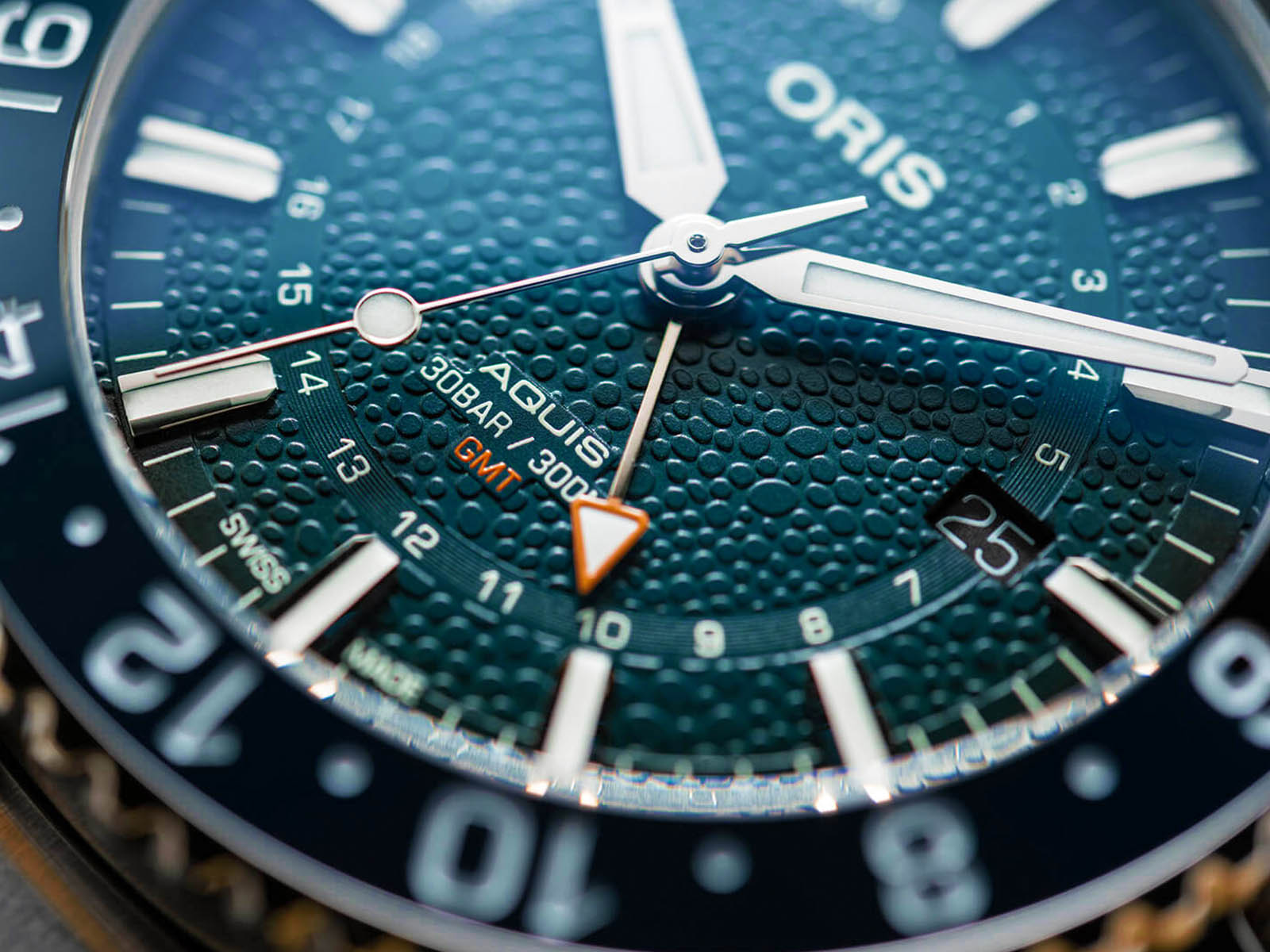 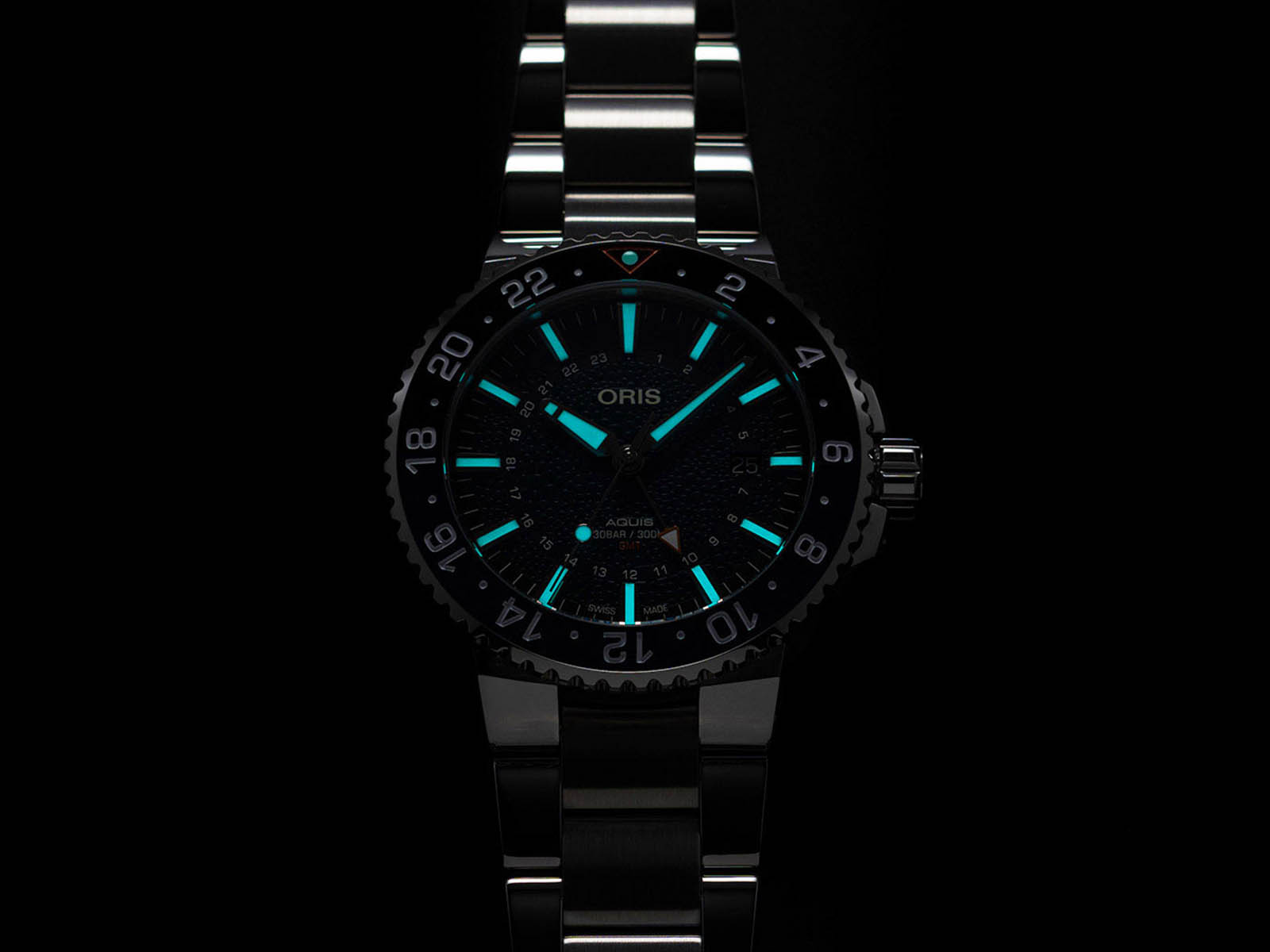 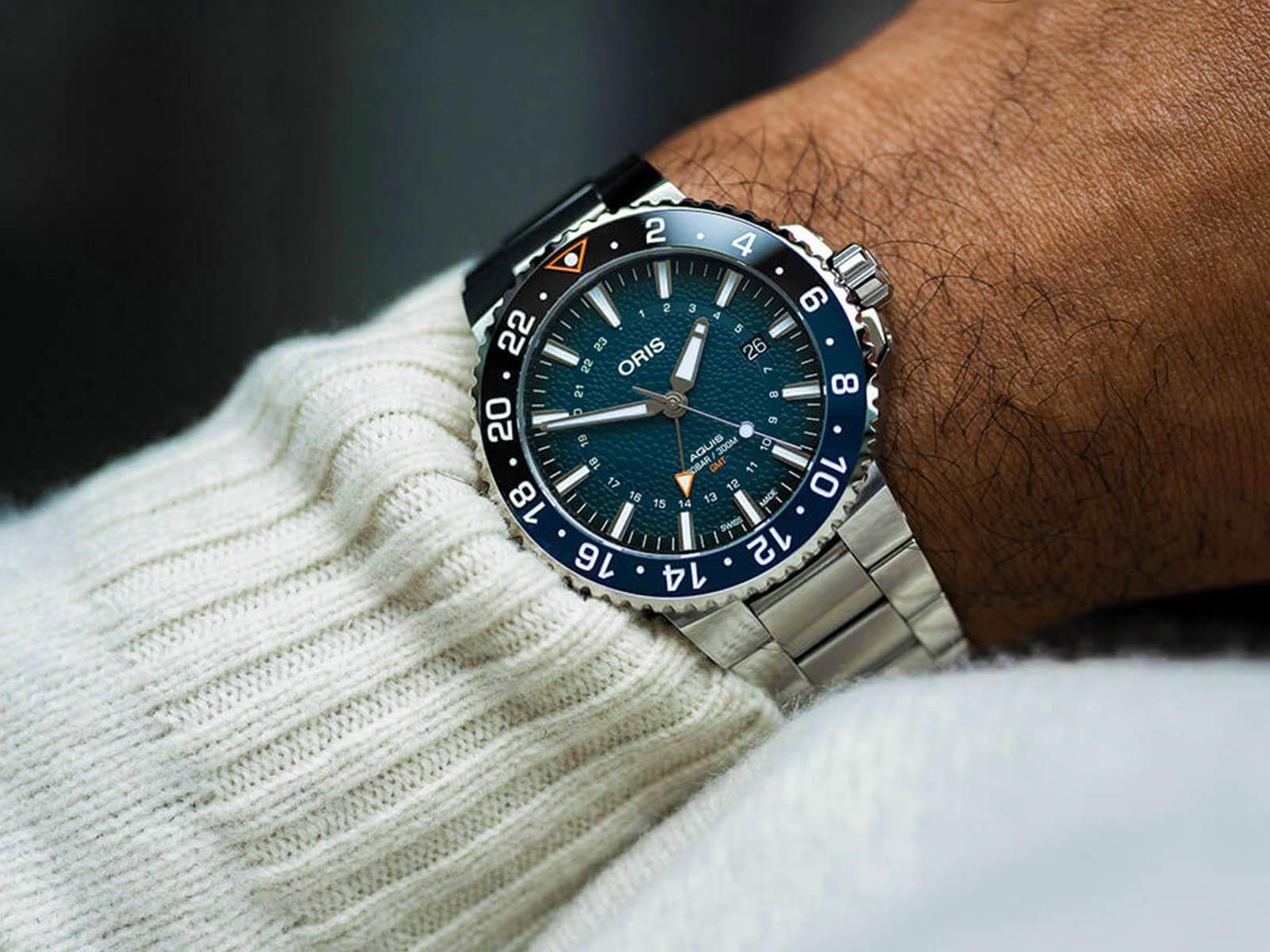 The Oris Aquis GMT Date Whale Shark Limited Edition is powered by the Caliber Oris 798 movement. Based on the Sellita SW 330-1 movement, the caliber beats at a frequency of 4Hz (28.800vph) and offers 42 hours of power reserve when fully wound. 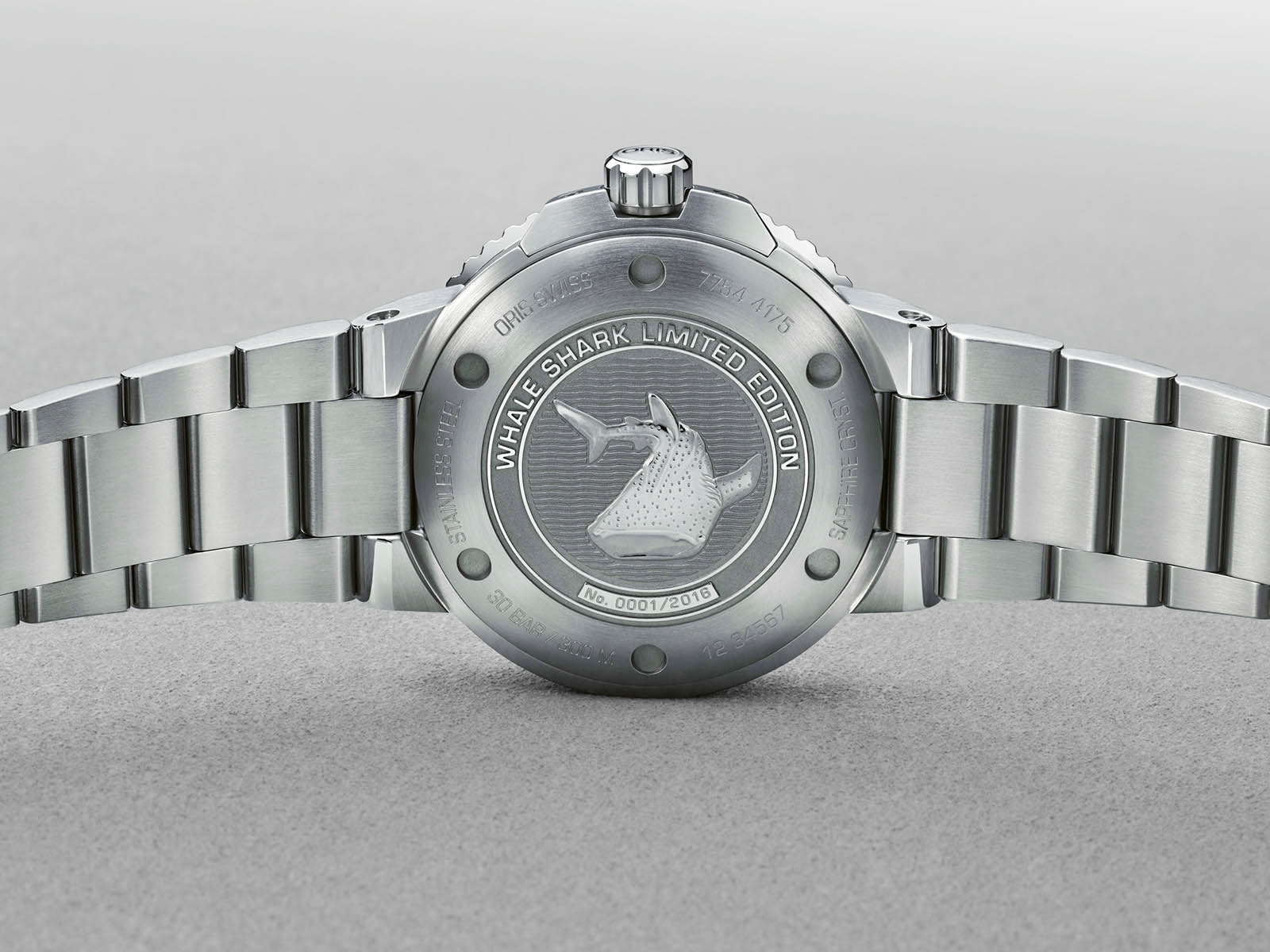 The model, which is limited to 2016 only, is accompanied by a stainless bracelet with a folding clasp featuring a diver extension piece. The list price for the model is CHF 2,800. 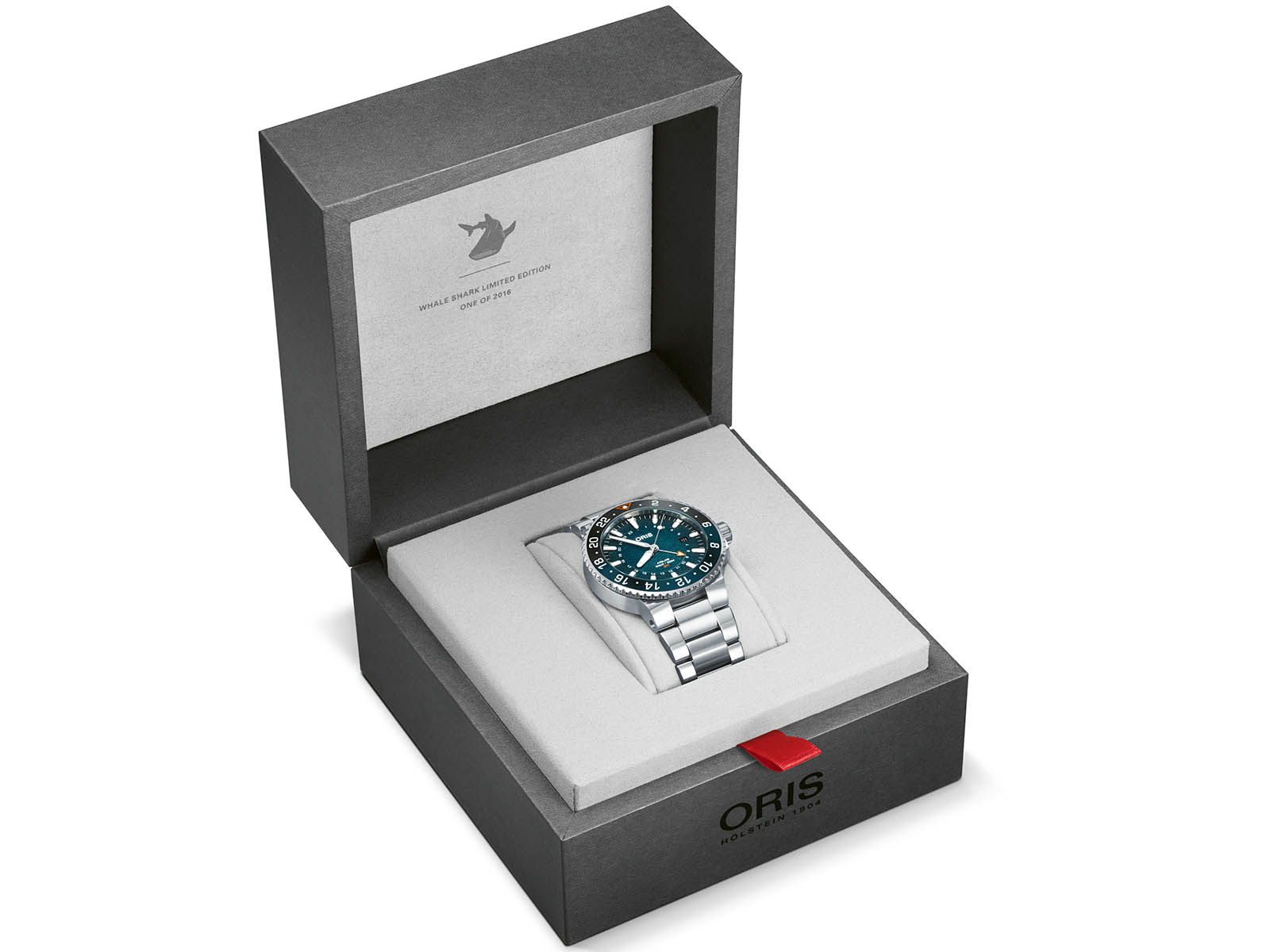 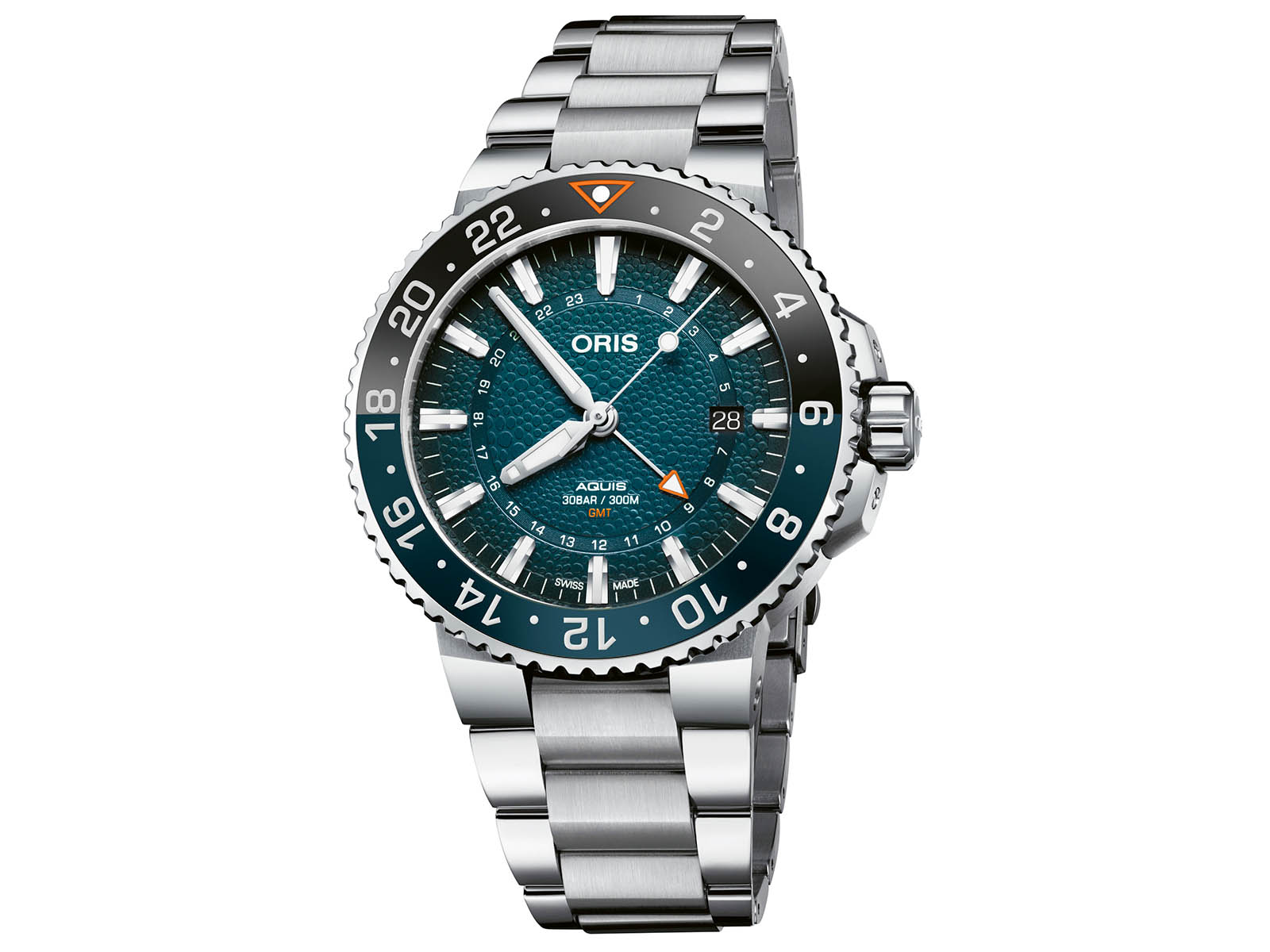