Oris has added a new series to its long-running model family, the Big Crown product line. Standing out with their gradient dials and natural leather straps, the models are produced together with the famous leather goods manufacturer Cervo Volante. 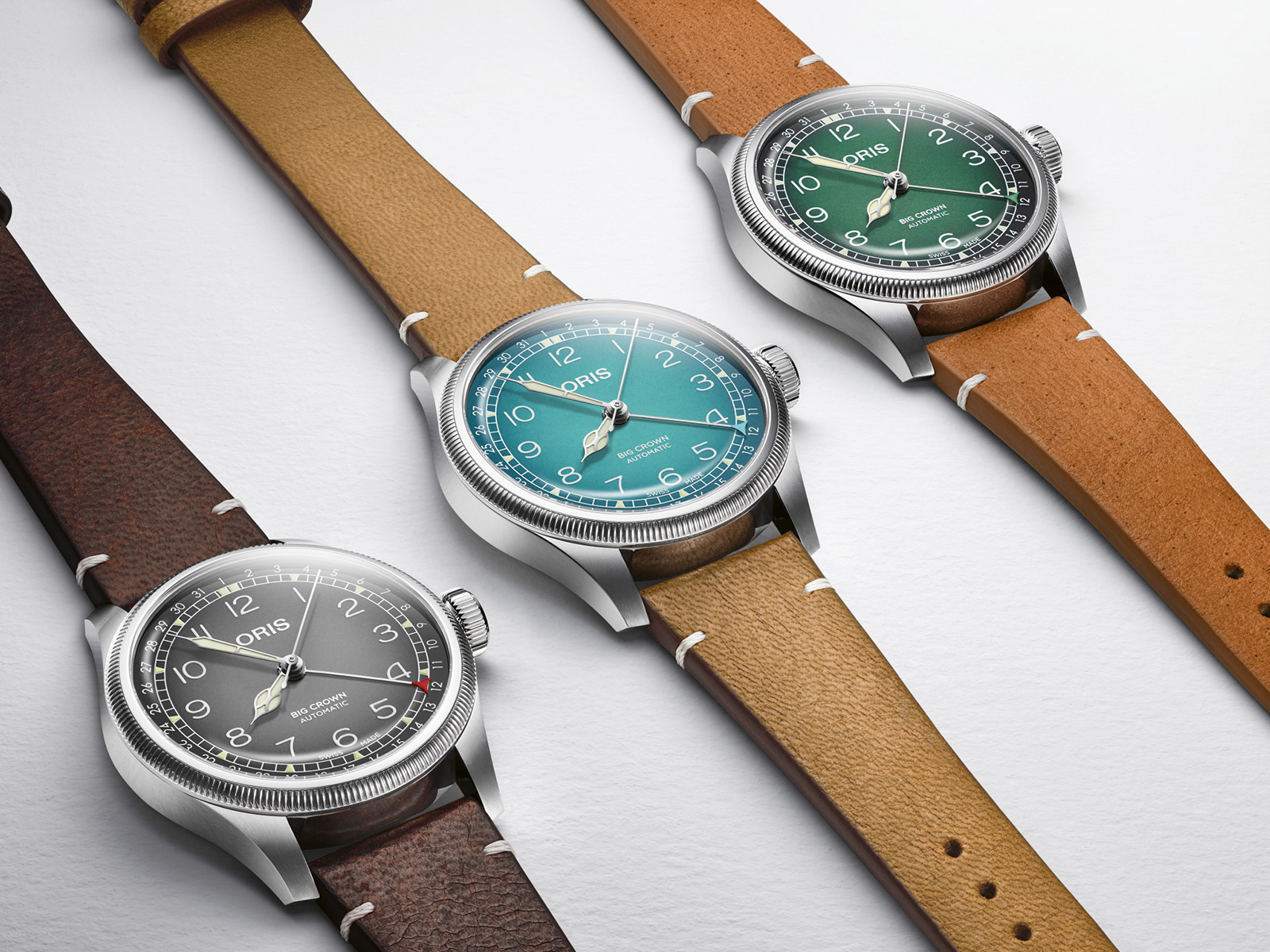 Big Crown, which has been produced since 1938, continues to expand with different models. The three latest additions to the collection were designed in collaboration with Cervo Volante, a leather goods company that produces handmade shoes and accessories from wild leather. 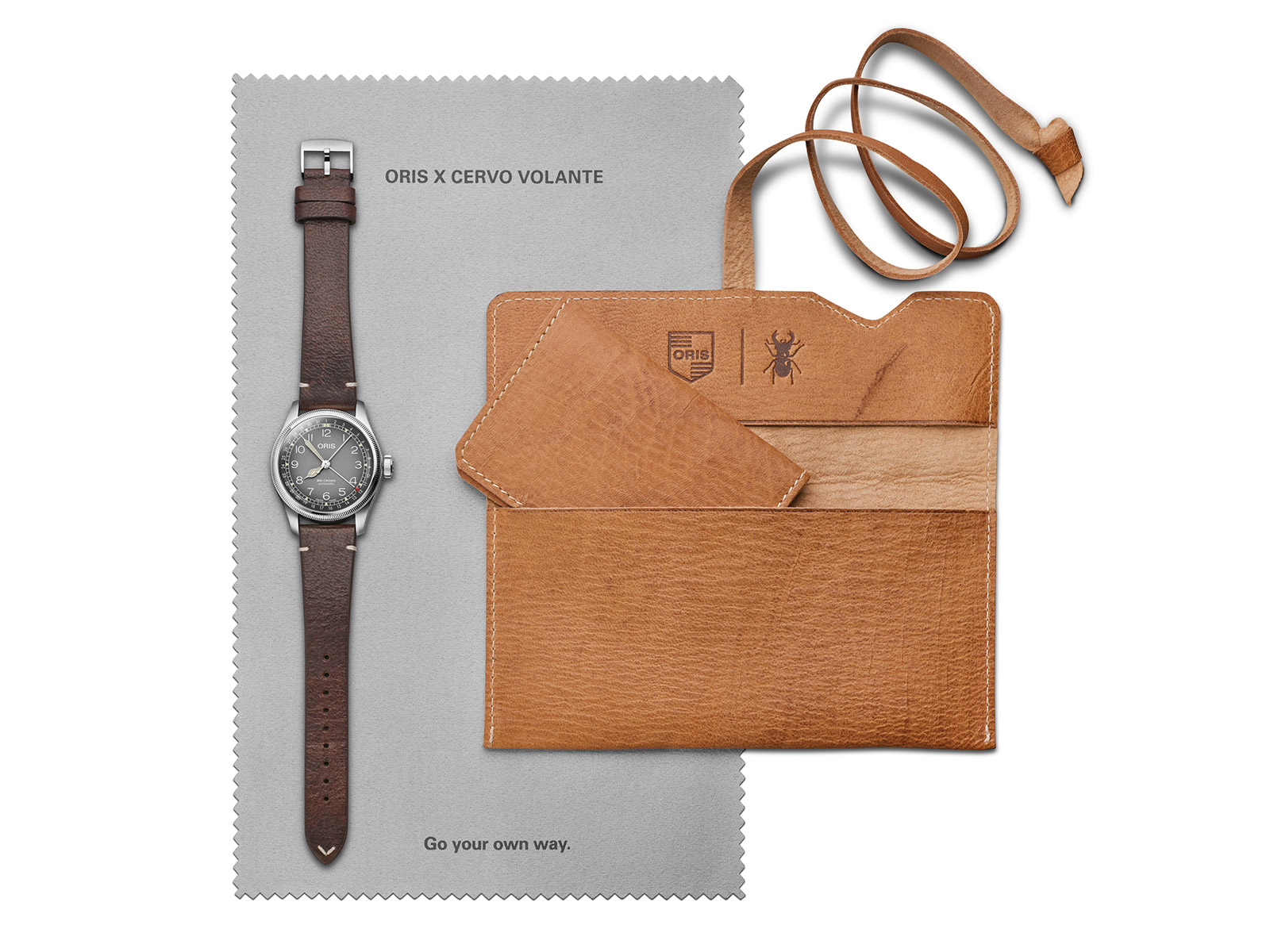 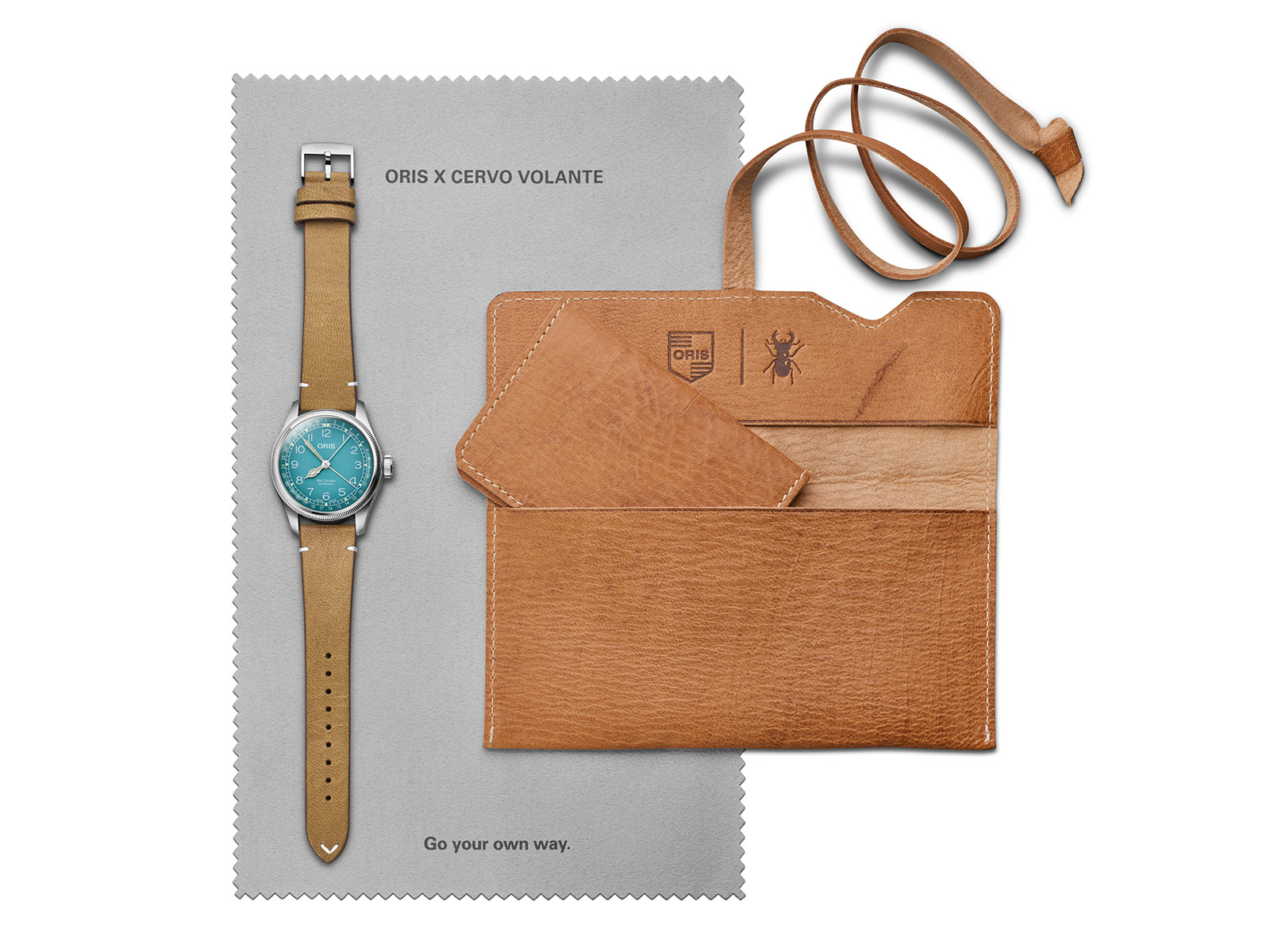 About 15,000 wild red deer are culled in Switzerland each year as part of efforts to control the deer population and protect the Swiss countryside. In 2017, Cervo Volante launched a new creation by two friends (a biotech engineer and a biologist, respectively) to use the by-products of the culling program, specifically skins. In this way, it brought a modern and environmentally friendly solution to the destruction of the aforementioned by-products by incineration. 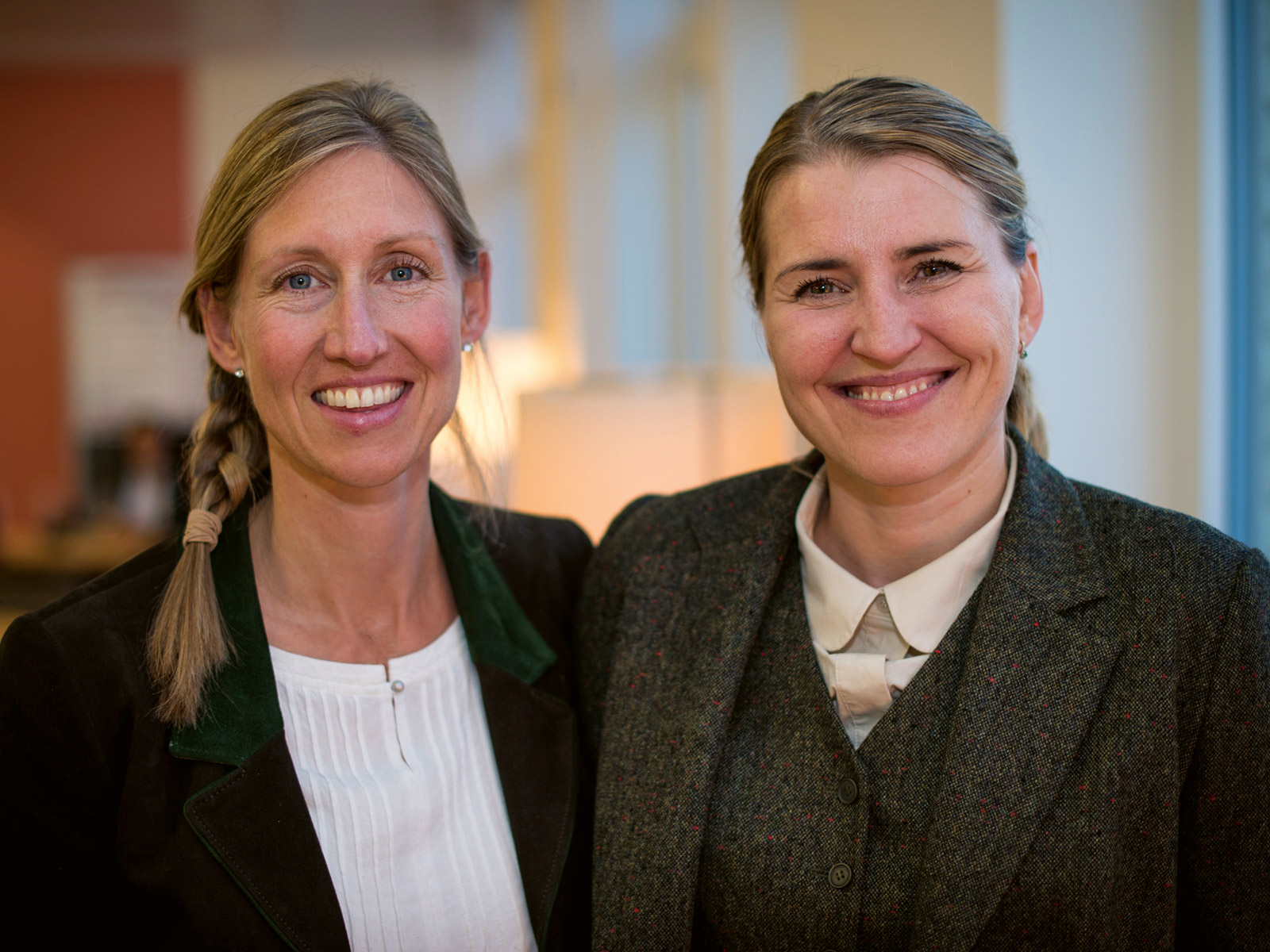 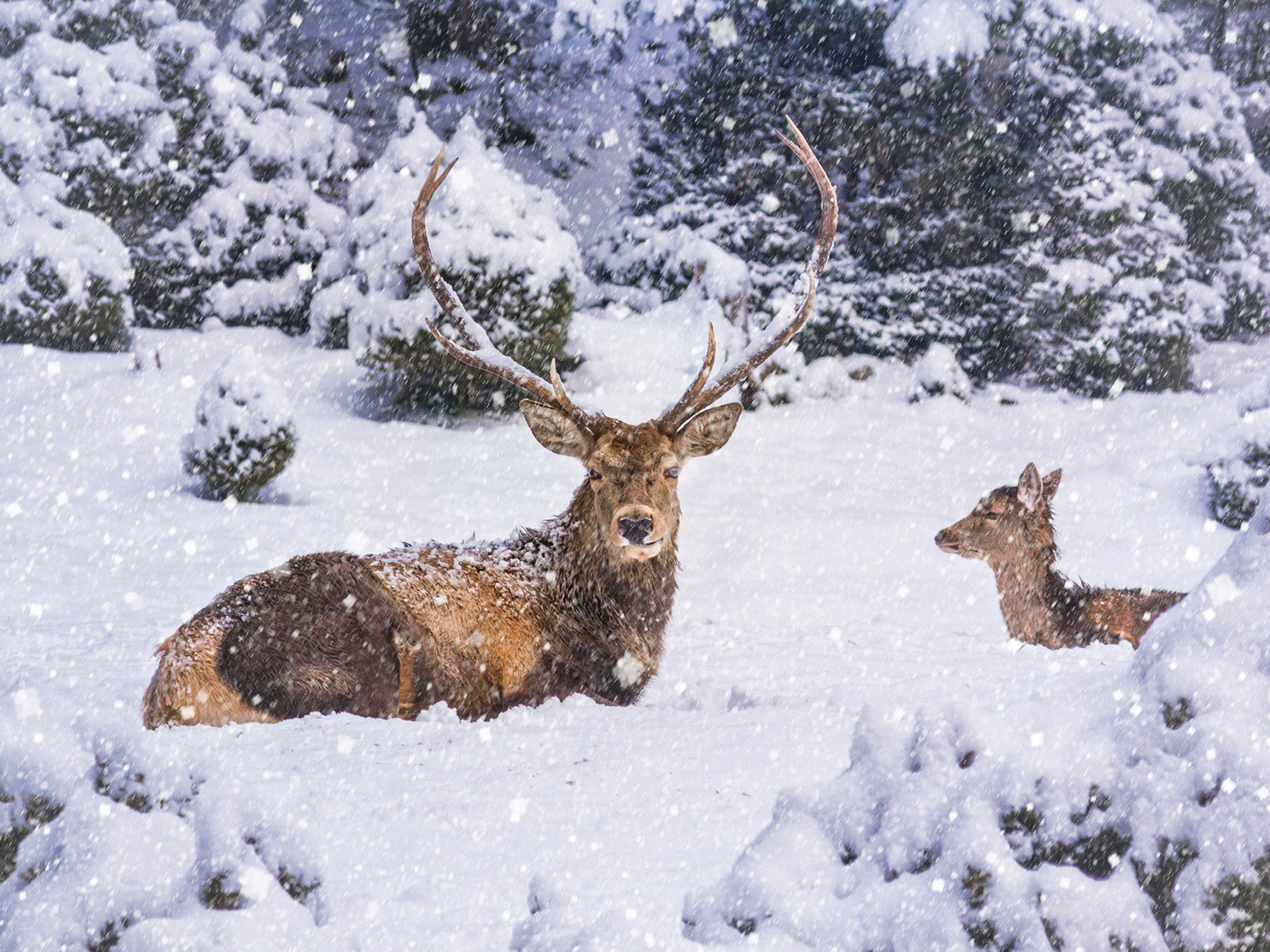 Cervo Volante takes its place in the world of watches as a perfect partner for Oris, which has accomplished many environmentally and nature-friendly projects, especially in the past decade. 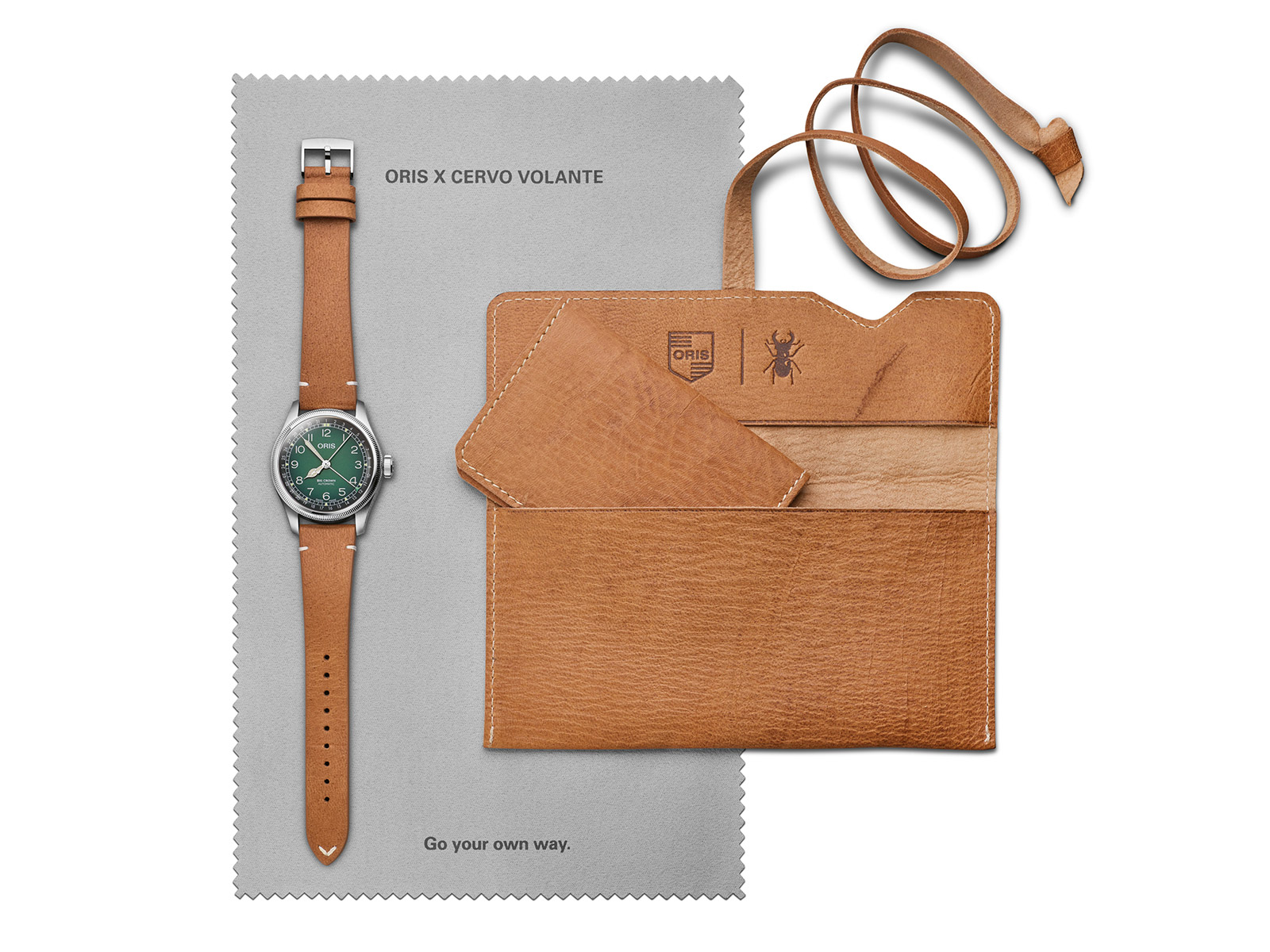 Models with a gradient background pattern and three different dial alternatives are offered with a 38mm diameter stainless steel case. The models equipped with the signature detail of the model family, the large crown, are powered by the Oris 754 automatic movement with a 38-hour power reserve. 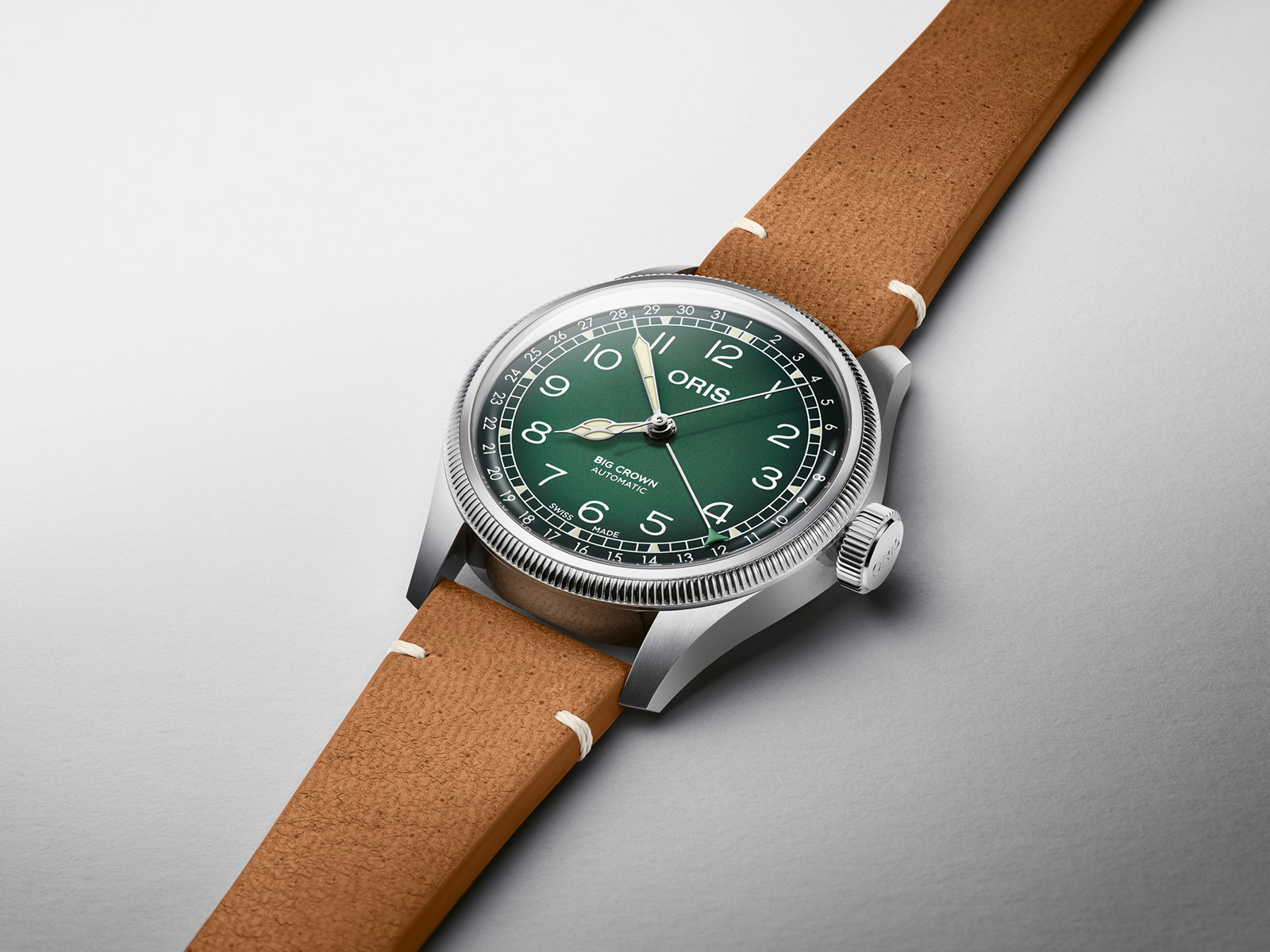 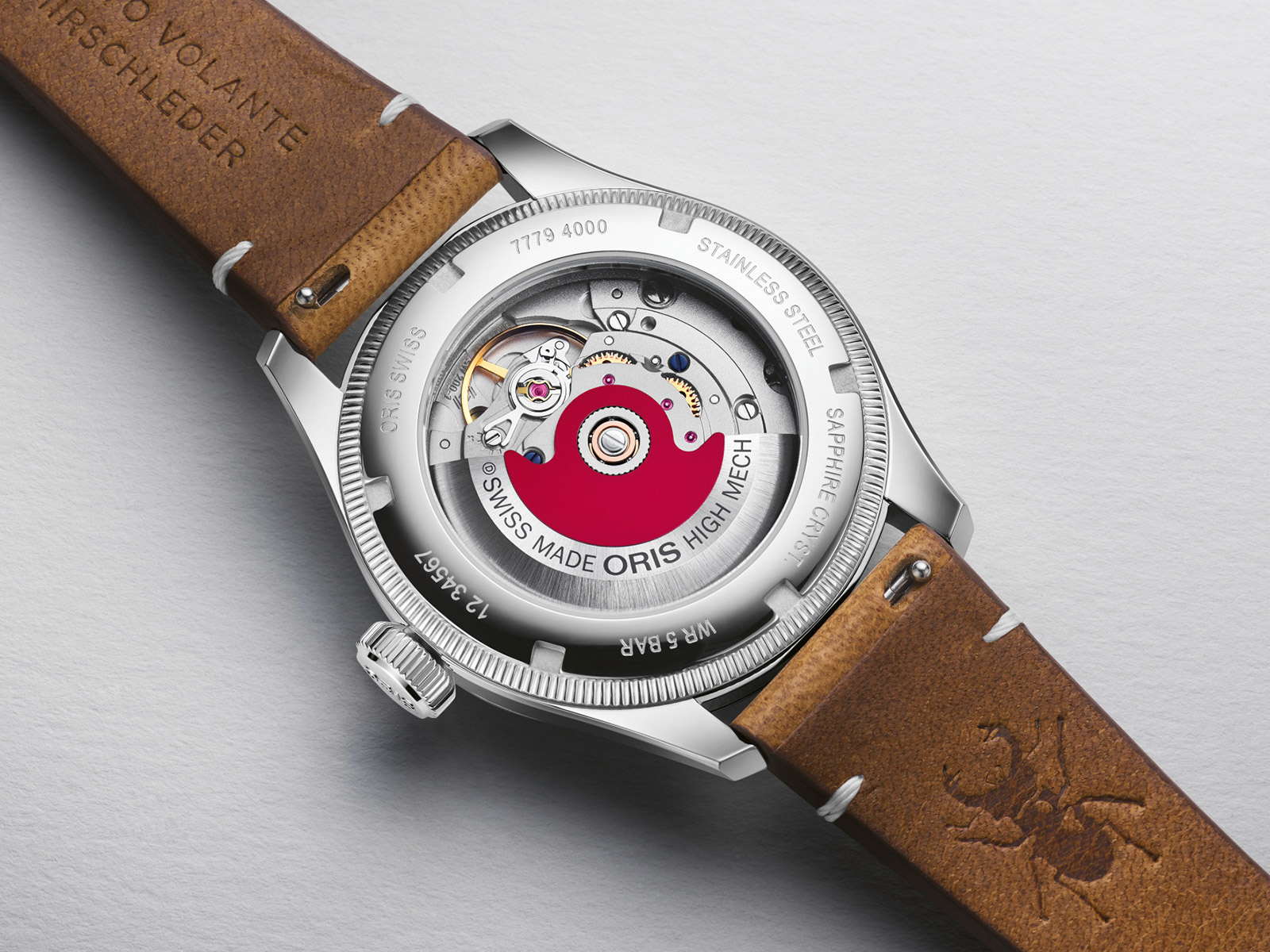 Another feature that distinguishes the new models from other Big Crown series is the straps made from Cervo Volante deer leather in dark brown, oak brown, and cognac colors. The straps, like the durable shoes from Cervo Volante, are produced in Switzerland's two remaining tanneries, both of which use a 100 percent vegetable tanning process. The new models are available for sale with a pouch and cardholder made of the same material. 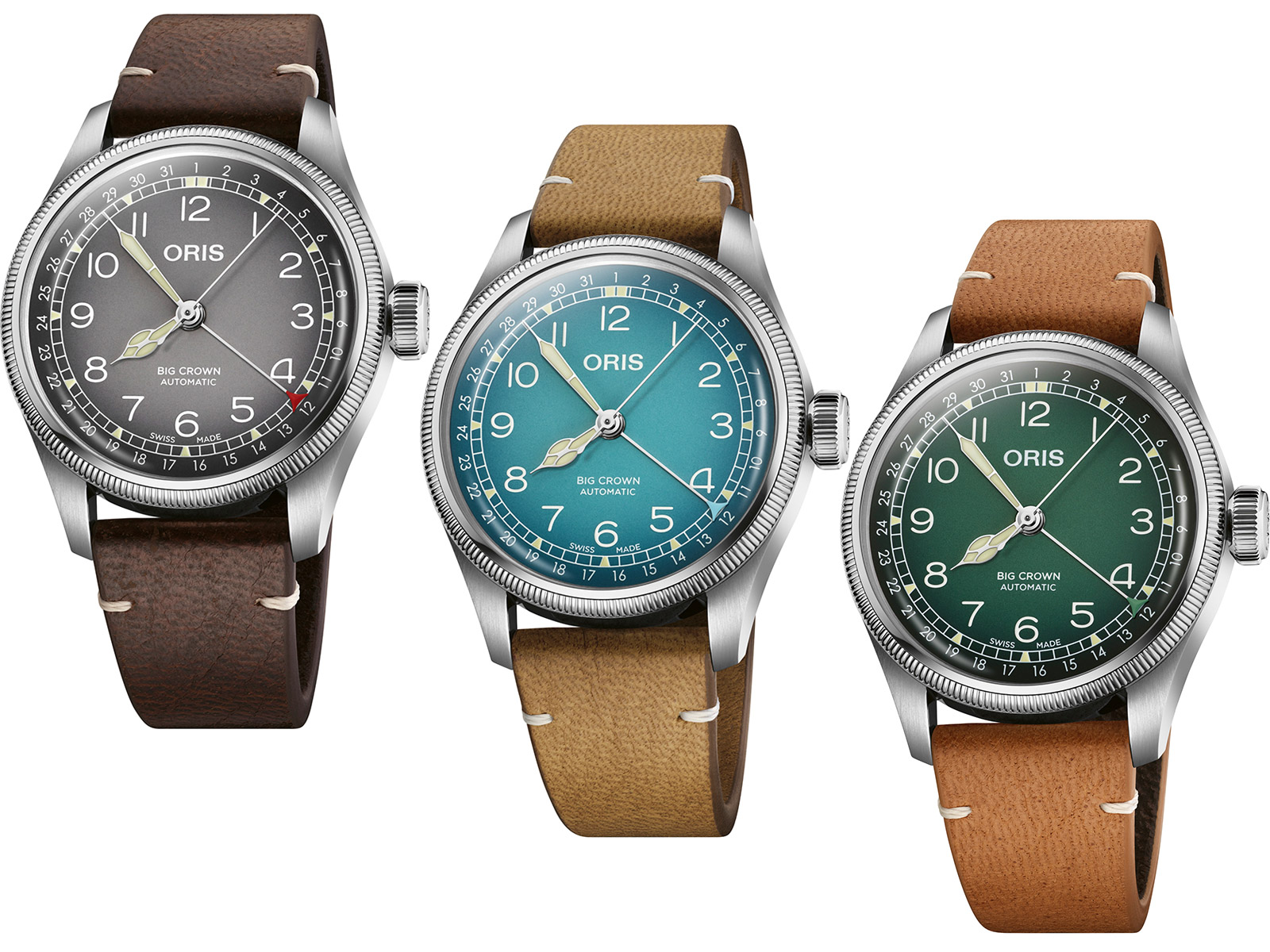