Before we talk about the details of the new model introduced, let’s have a little information about the French Navy’s flagship "Charles de Gaulle". 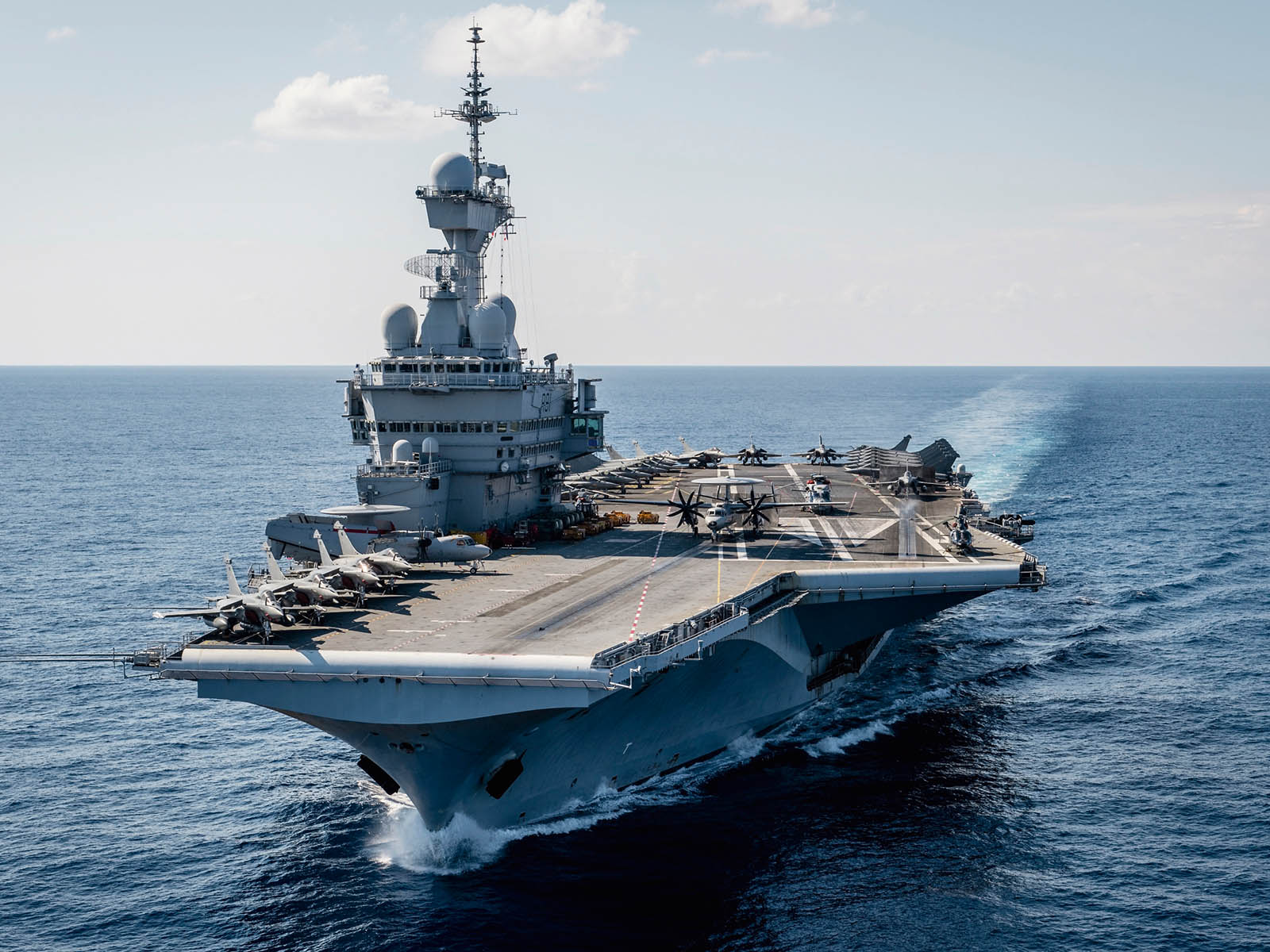 The aircraft carrier, which has been protecting both France and its allies for 16 years and is described as one of the important deterrents of the region, can become ready for mission within 72 hours. The giant vessel is capable of cruising at 27 sea miles per hour. With its two ramps, which allow the aircrafts reach 270kms while launching, the vessel is capable of launching 20 aircrafts in 20 minutes. Charles de Gaulle is considered one of the strongest ships in its class with a crew capacity of 1950 people.

Oris, who did not miss such a special and important military symbol, showed up with a limited edition timepiece designed exclusively for the famous aircraft carrier. The brand’s design team worked in collaboration for the new model, which successfully brought many details tribute to Charles de Gaulle. 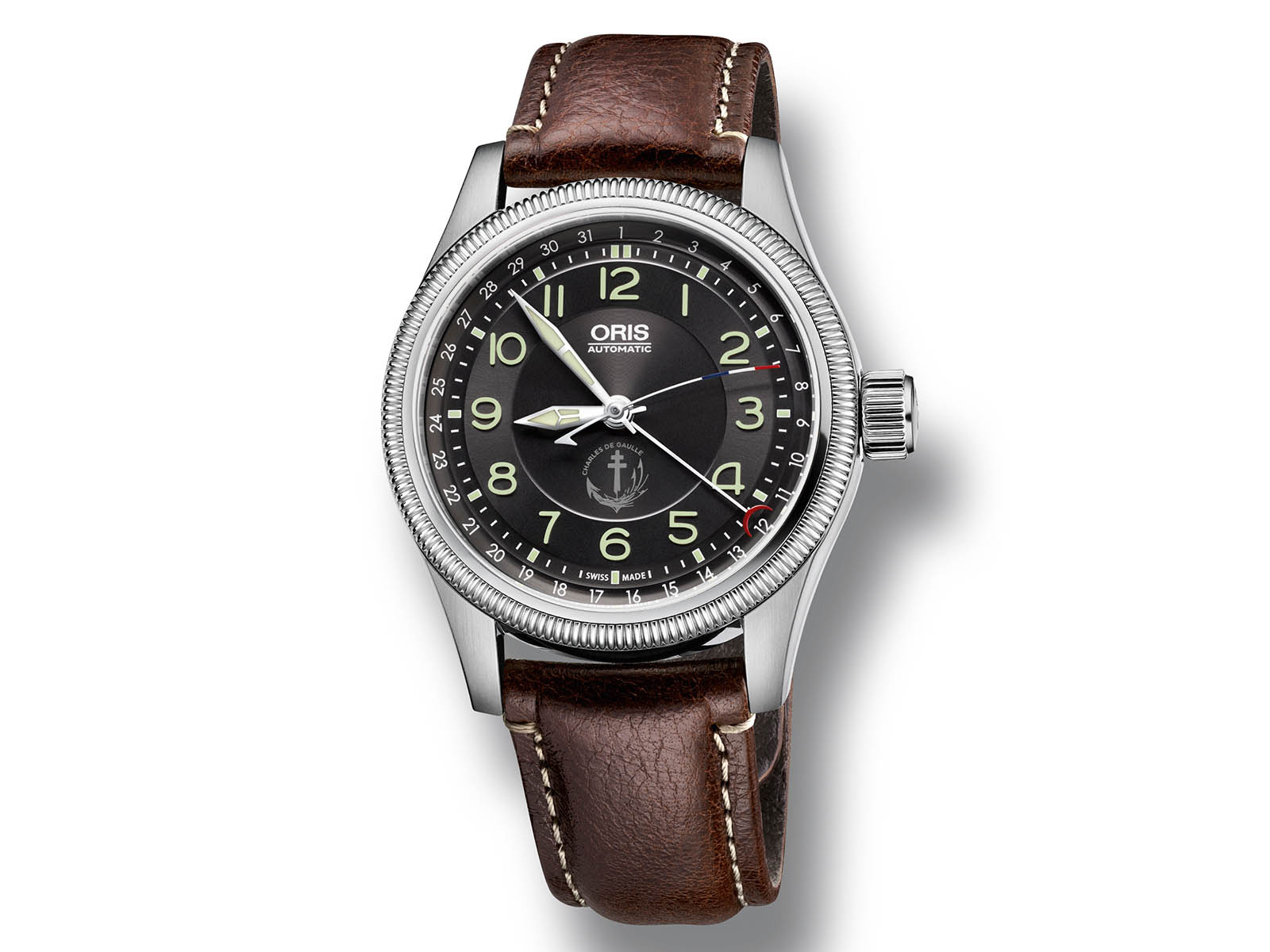 The model is offered in a stainless steel case designed in typical Oris Big Crown type case. The case measures 40mm in diameter and it is water resistant to 100 meters. The large winding crown features the body No. of Charles de Gaulle “R91” engraved and the solid stainless steel caseback bears an engraving of the famous ship’s silhouette. 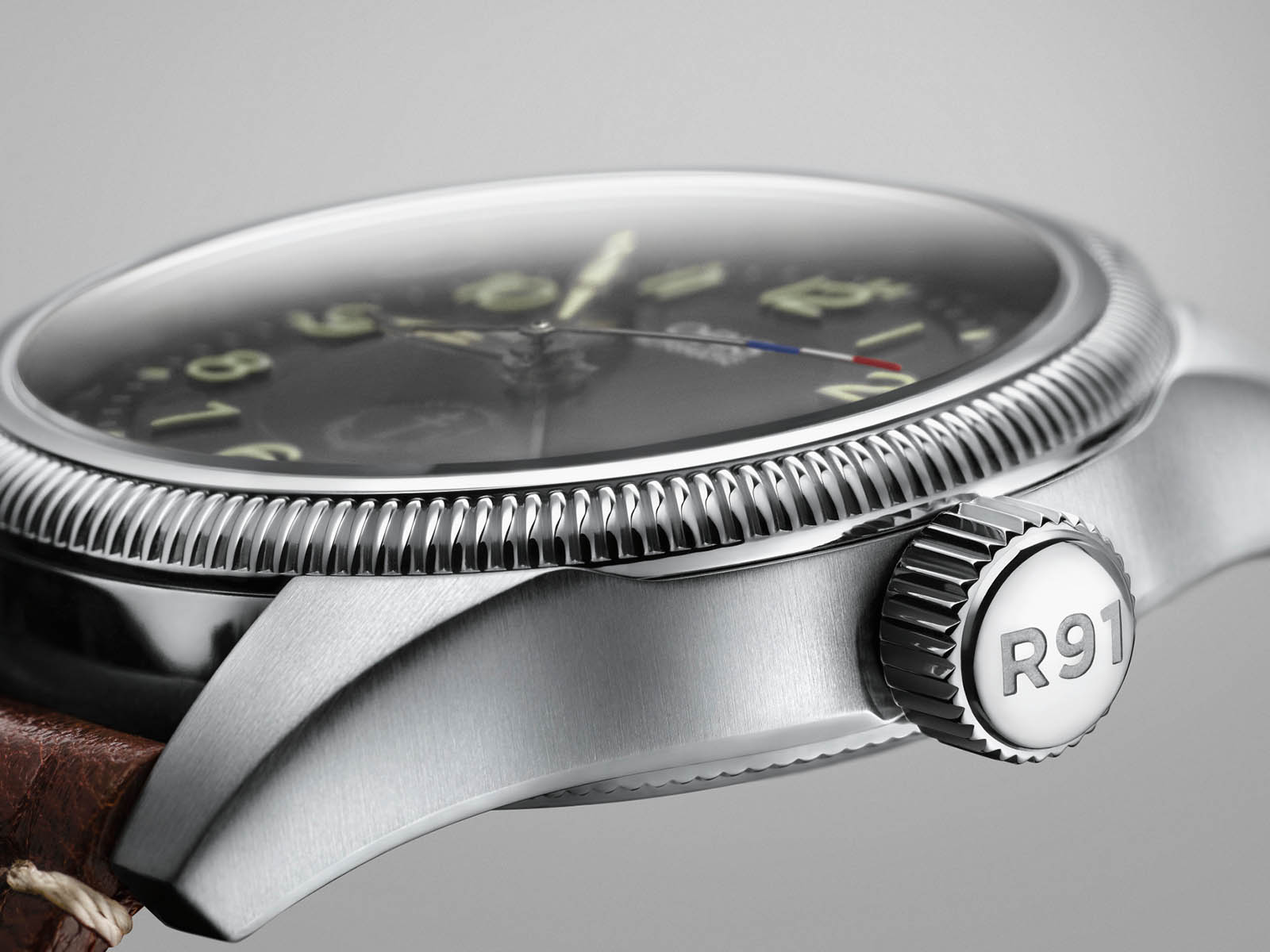 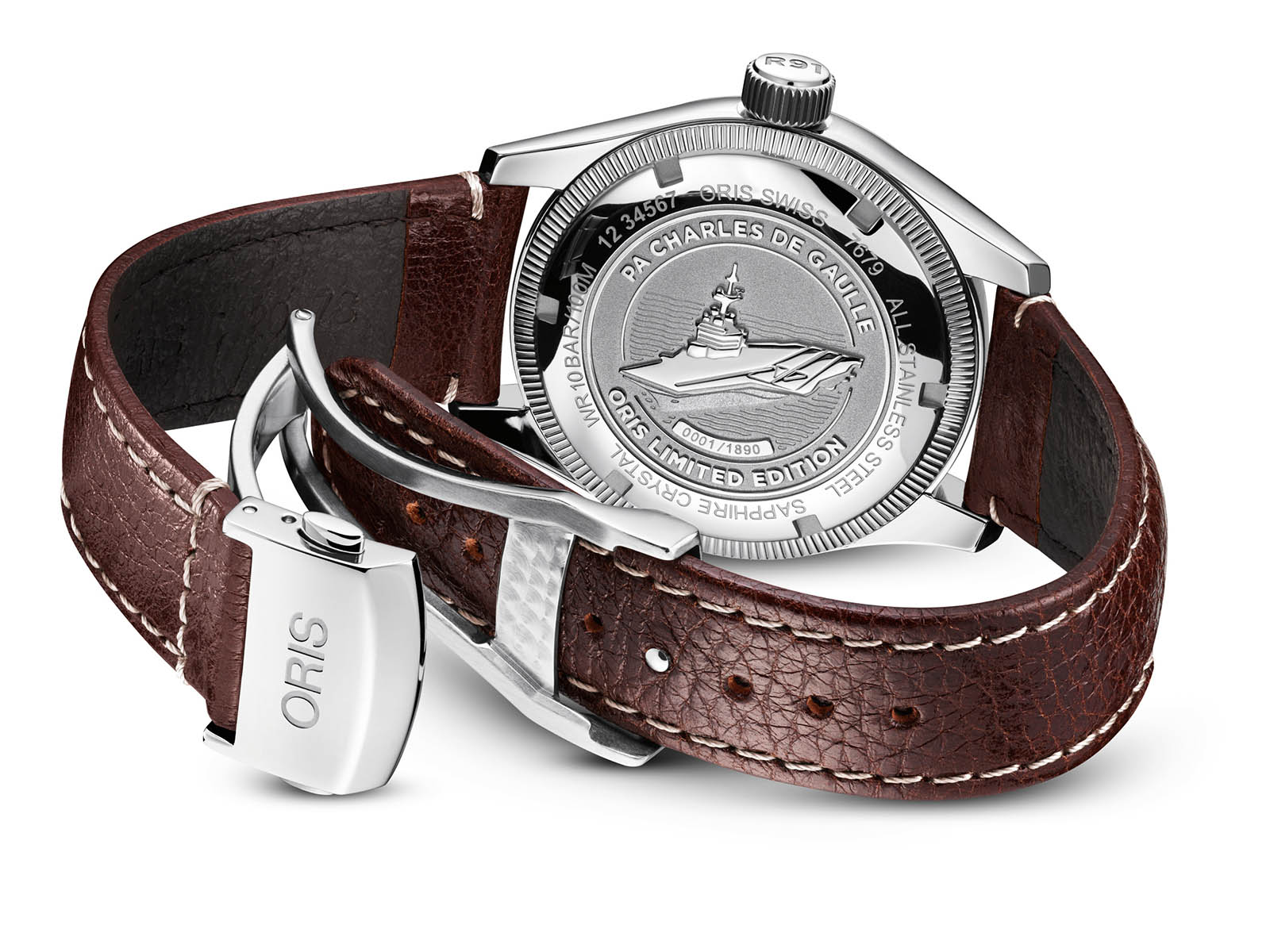 The dial also sport details about the vessel. The symbol of the Charles de Gaulle is printed at 6 o’clock position. Thanks to its contrast hands/indices over dark background and SuperLuminova application, the dial is quite legible in almost any condition. The second hand, which is designed in a slightly curved shape, features the colors of French flag at its tip. The date feature is red through a pointer arm and the circular date scale. 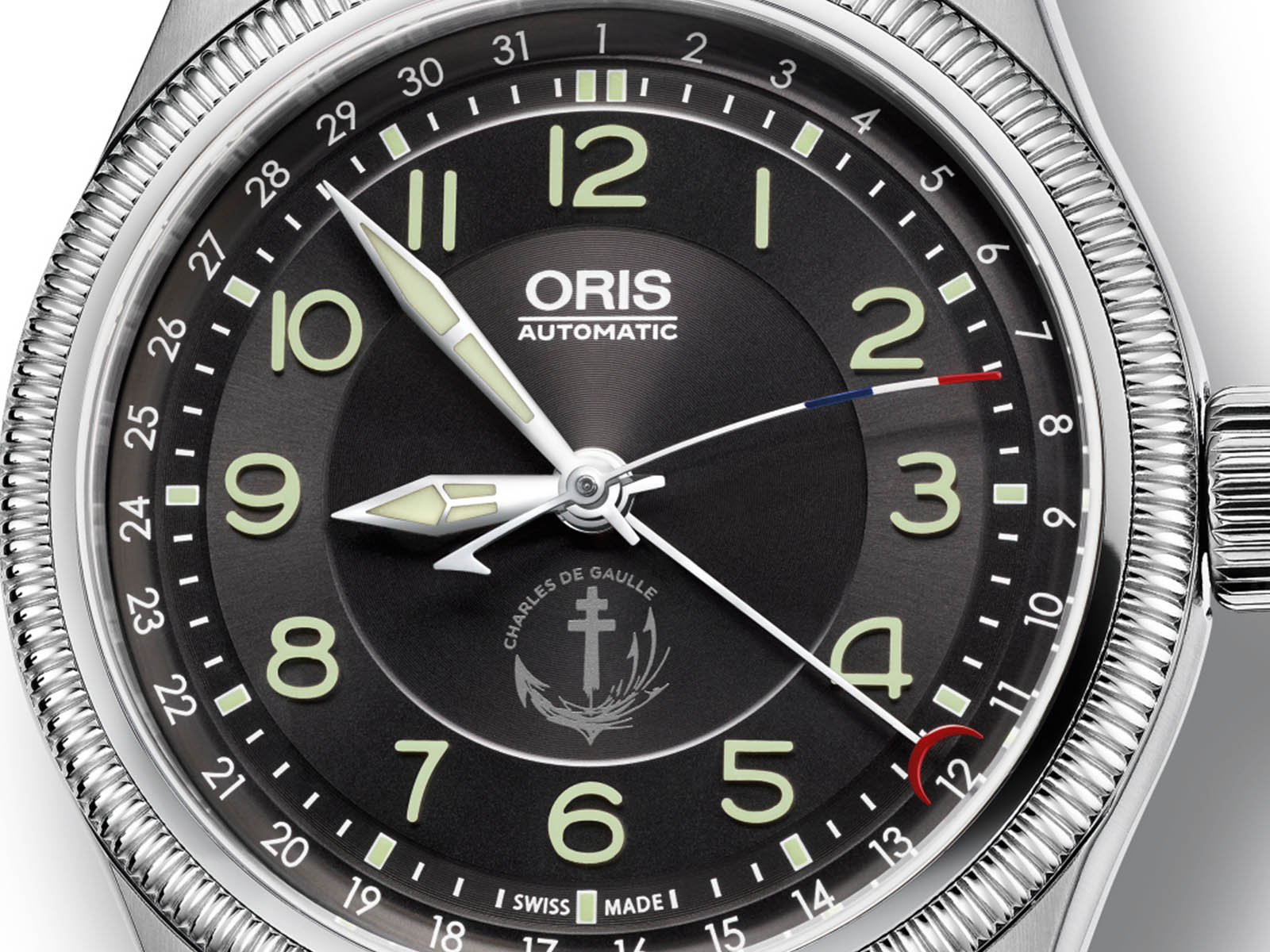 Oris Porte-Avions Charles de Gaulle Big Crown comes on a brown calf skin strap that is secured with a stainless steel Oris signed folding clasp. The new model is limited to 1890 units only and offered with a price tag of CHF 1600, 00. 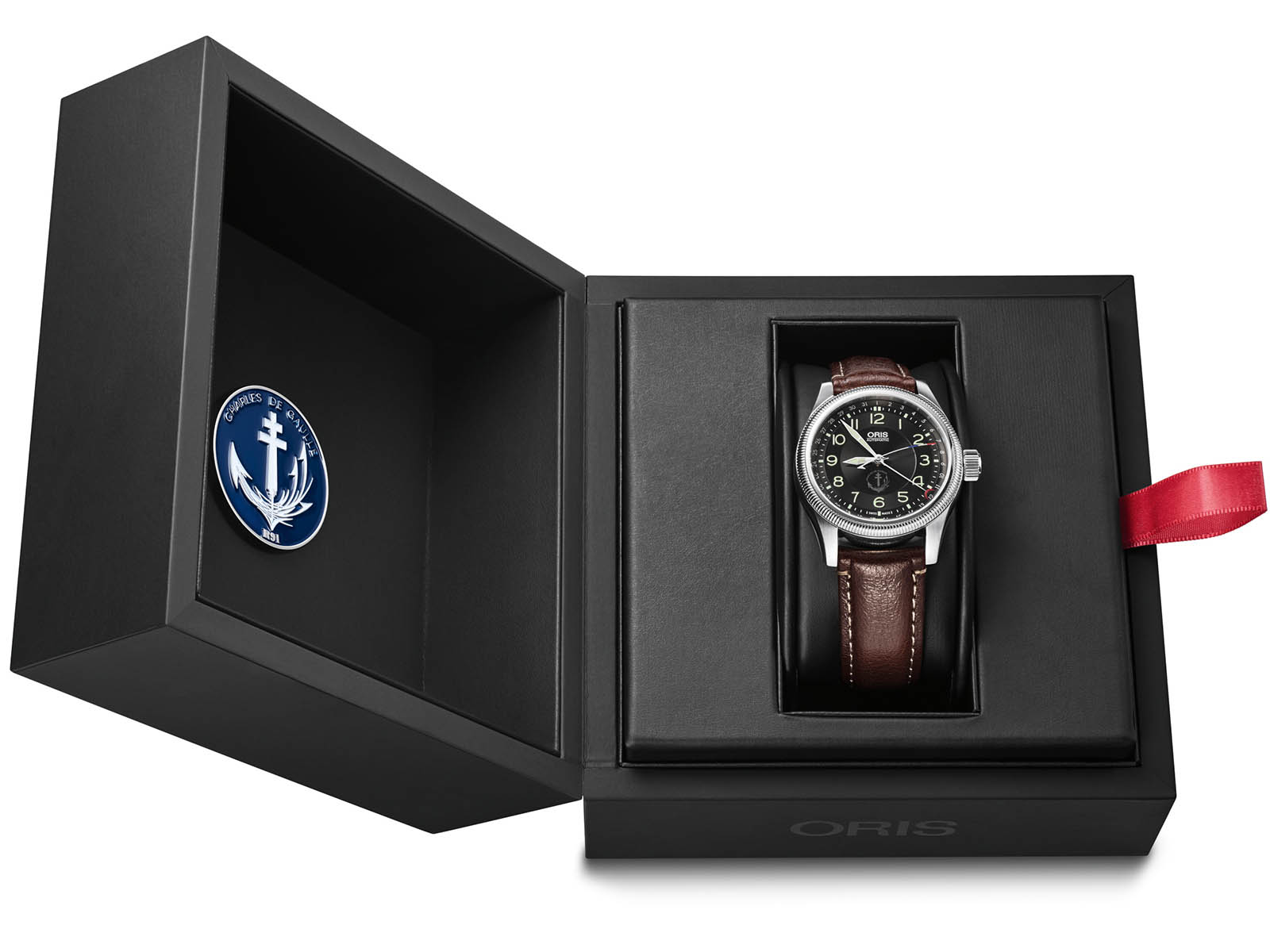