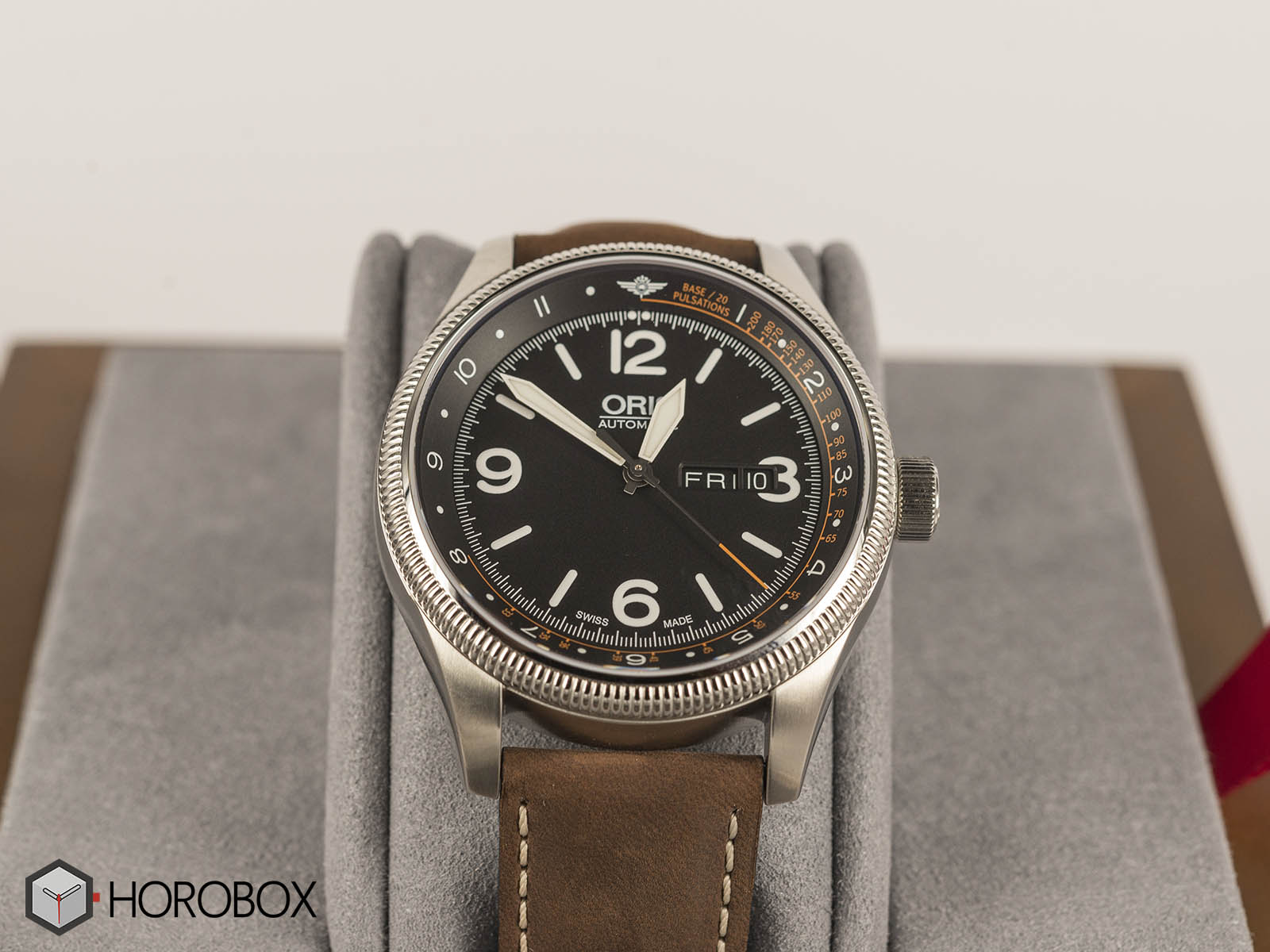 The first model of the series was based on the model with a 44mm case diameter and two winding crowns from the brand’s Big Pilot collection. After four years from now, Oris designed a new model to commemorate the collaboration with the organization, which aims to provide free medical assistance to remote parts of Australia. 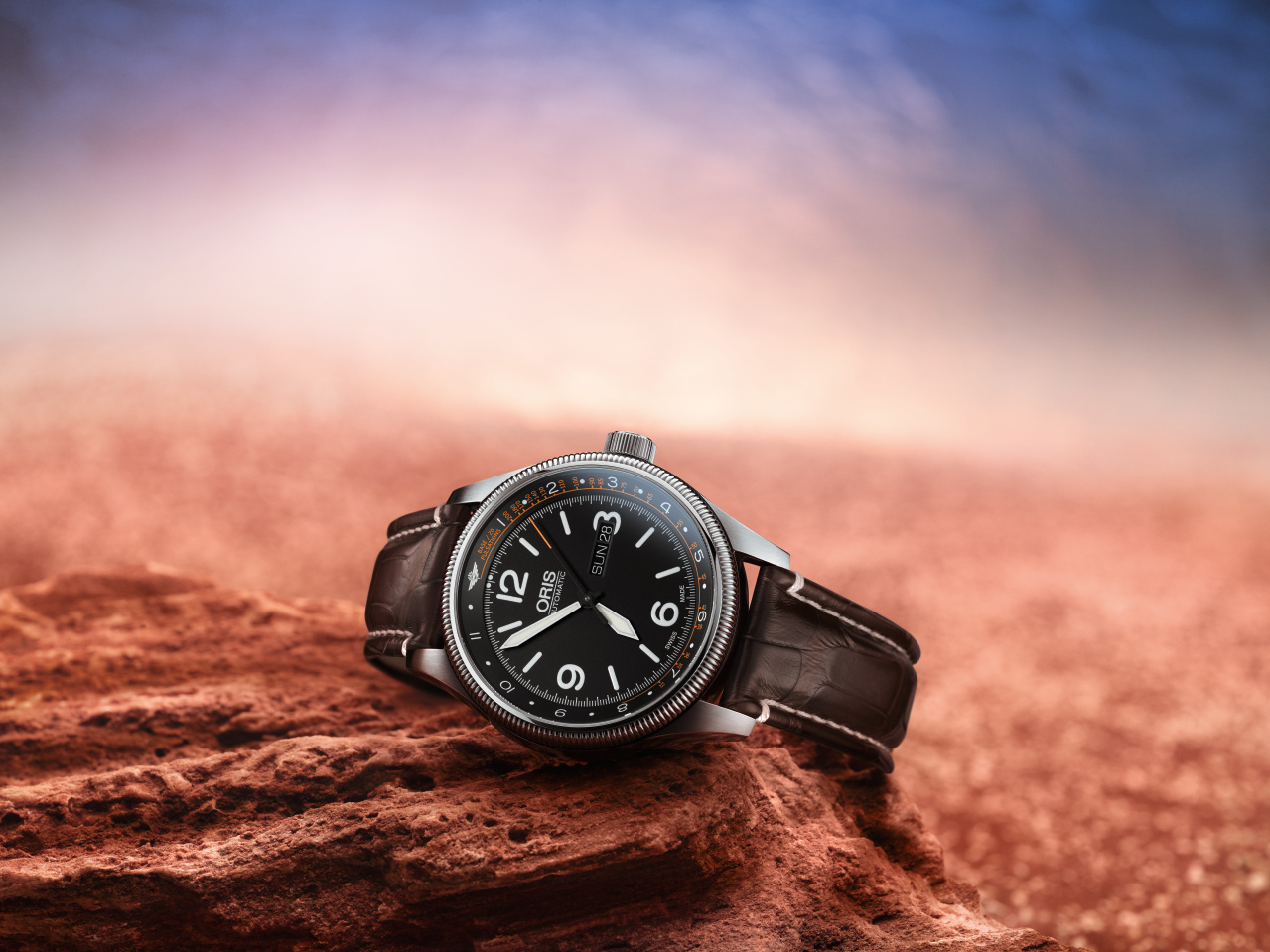 The new model with stainless steel case of 45mm diameter is based on the pilot’s watch in the brand’s successful Big Crown collection. It tributes to the dedicated organization with an inner pulsometric scale on the dial.

The new model has some differences with the first version. First, the pulse scale, unlike the version on the first model, shows the number of pulses in multiples of 20 instead of 30, allowing the doctor to measure the pulse in a shorter period of time. While the first model has a water resistance value set to 100M, the new model comes with a 50M waterproof value. On the back of the new model’s case, which is covered with scratch-resistant sapphire crystal on the front face, there is a cover made of solid stainless steel, not partly transparent like the first version. 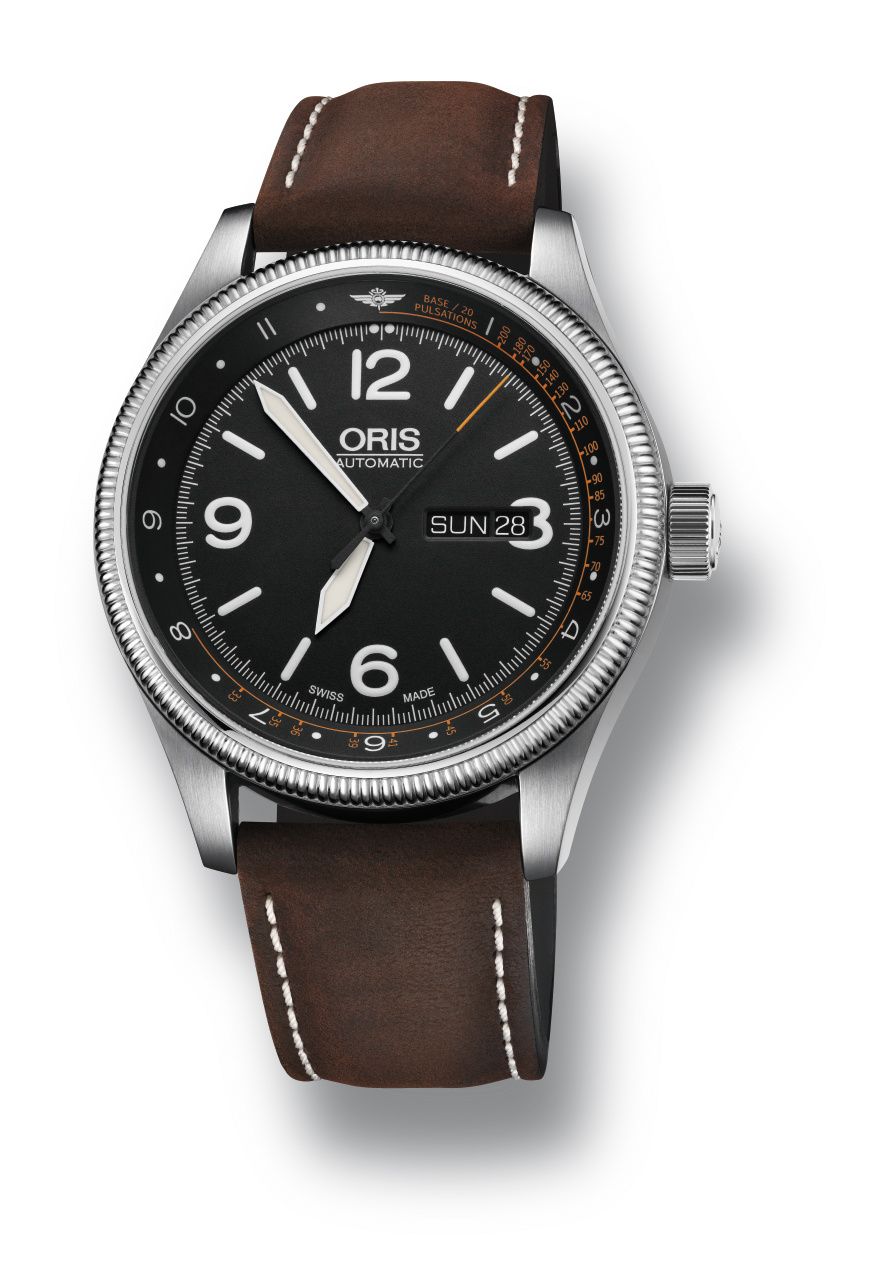 The model is powered with the brand’s Caliber Ref. 735. Based on the Sellita SW 220-1, the self-winding movement beats at 28800vph and offers 38 hours of power reserve when fully wound. 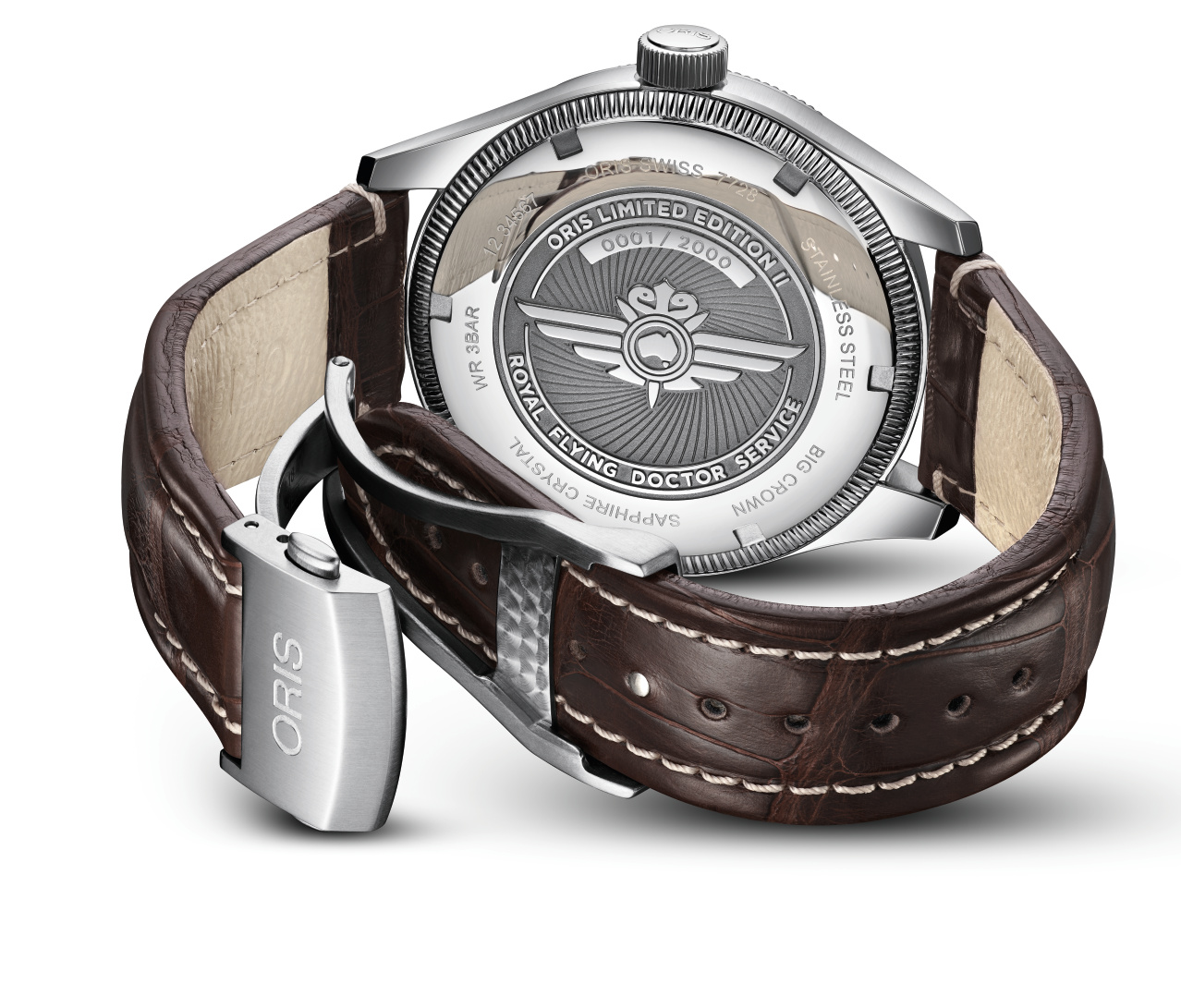 The model comes in a special wooden box with the logo of the organization to which it is related, offering a pair of strap alternatives as a leather straps and a steel bracelet. 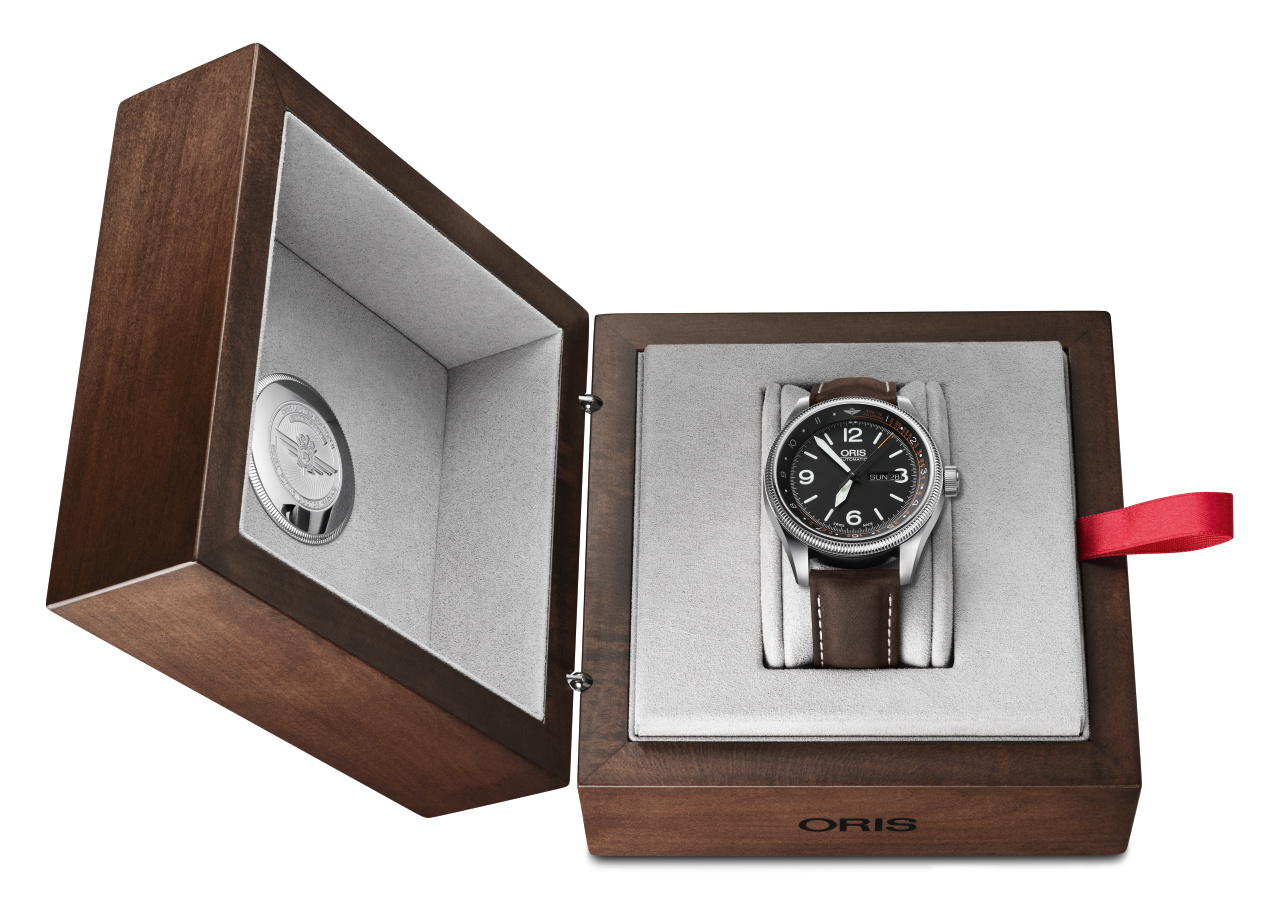