Panerai Gets In "The Book"

The fantastic history of Panerai now gets in to the book by the famous writers & contributors such as Phillippe Daverio, Paolo Galluzzi, Giampiero Negretti, Simon de Burton and Fabio Pozzo. 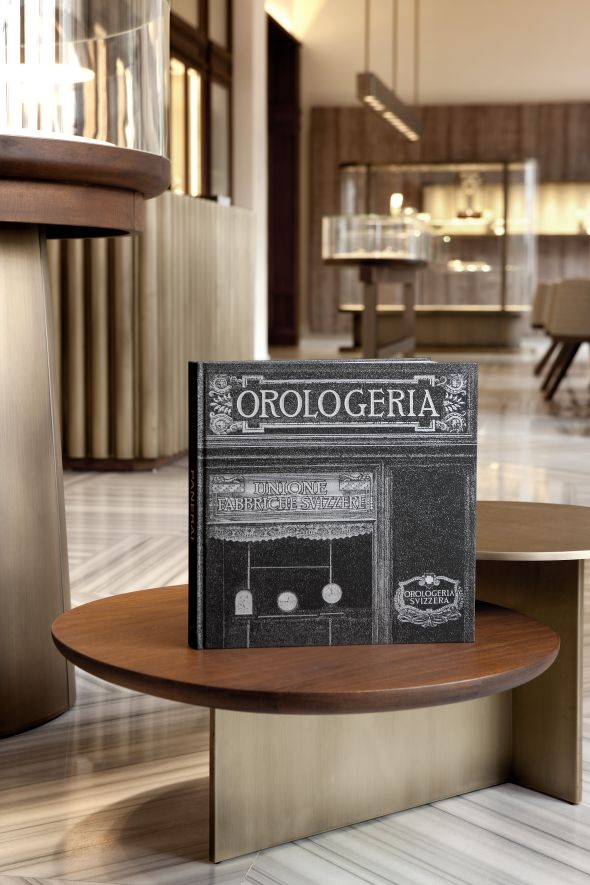 Published on July 2015 in Italy, the book is solely focused on Panerai’s fascinating history.

The book will be published in English, Chinese and Japan. 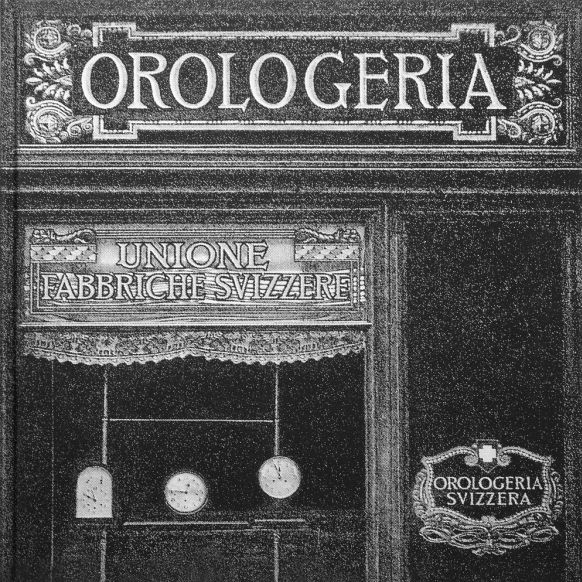 Being published by the Marsillo Publishers, the book succesfully explains the famous watch maker’s history and heritage thru important editors.

The current style and design patterns are explained by famous history and art’s expert Philippe Daverio. As mentioned by Daverio’s own words; " The first Radiomir ( dated 1936 )  has it’s very own place among classics of modernity.. "

Manager of Galileo Museum - Prof.Paolo Galluzzi tells the birth place of the brand and focuses on how Panerai watches are effected by famous artists such as Leonardo Da Vinci, Galileo Galilei and Lorenzo Deşşa Volpaia

The history of Panerai being started as an exclusive watch maker for the Italian Navy is told by Giampiero Negretti. 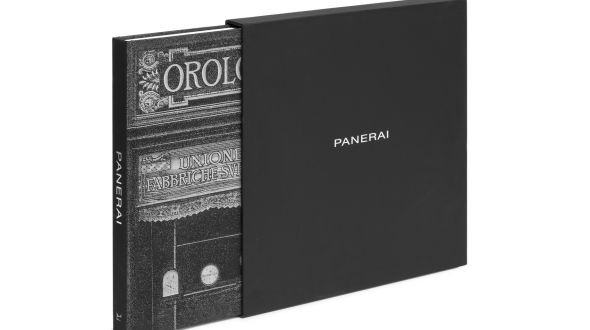