There is a reality called the Spirit of Panerai. I would like to talk about this phenomenon that I’ve followed since the very beginning of my Panerai passion, and tend to always dwell on while I am deciding on my shopping list. I would also like to give some information about those two timepieces and why they are qualified as the purest Panerais.

First, when we look at those watches we see details that come together in a flawless configuration. The Luminor case with 47mm diameter in brushed stainless steel is just like the ones in the Panerai models of the 50s and 60s. The crystal is made of sapphire to meet the requirements of today, but cleverly dome shaped to tribute the classic versions. PAM00203 sports a rare tobacco colored dial with golden hands and patented “8 Giorni Brevettato” logo. PAM00267 on the other hand bears the even rarer Marina Militare inscription. 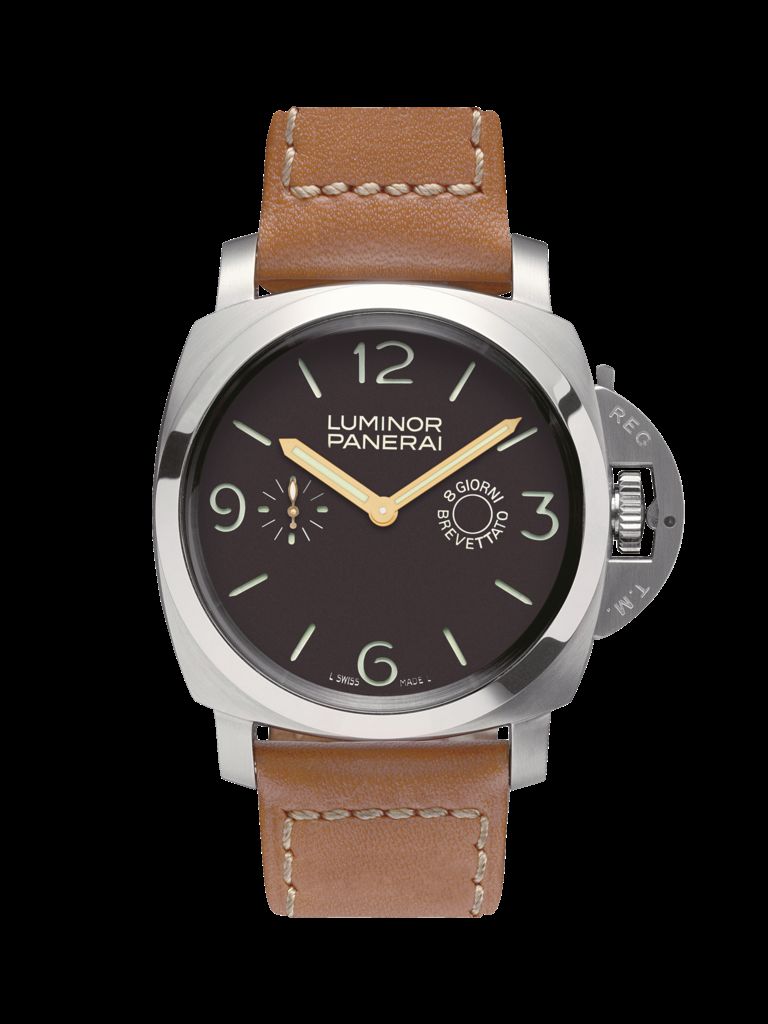 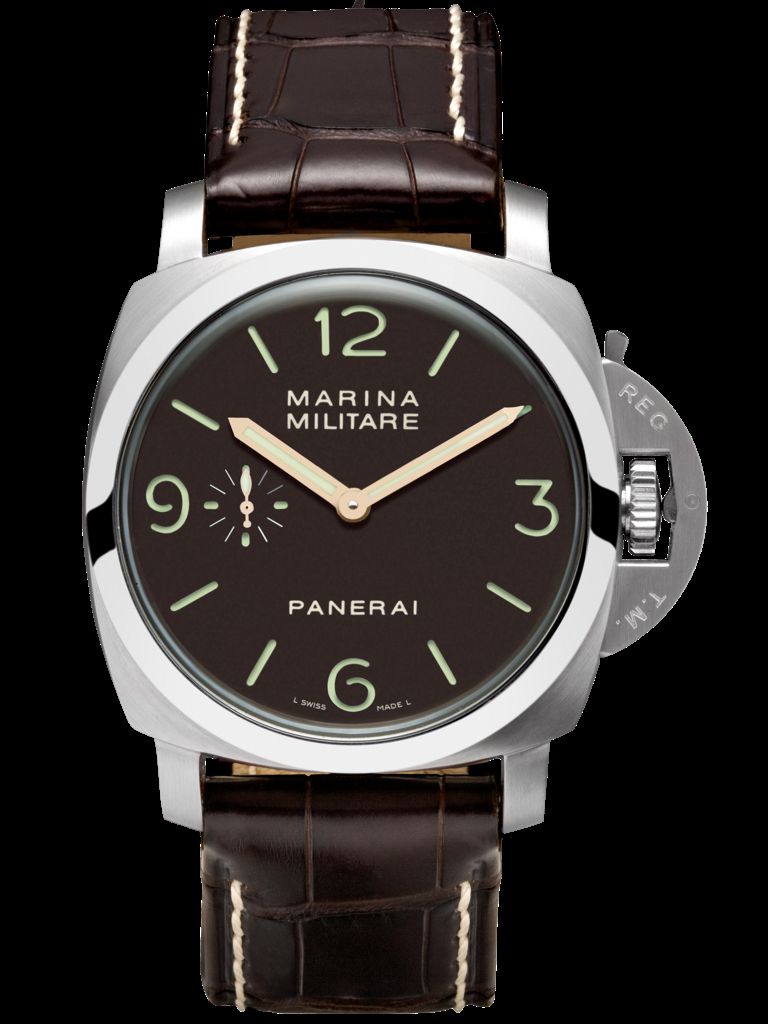 Undoubtedly, the most striking part of PAM00203 is its movement. This special timepiece is equipped with the legendary Angelus Caliber Ref. SF 240, which is also the predecessor of modern 8 day power reserve Panerai movements. I will not mention the amazing presentation box, but rather, In the meantime, tell you that the accuracy of the movement is a bit on the weaker side when compared to the contemporary standards of today. 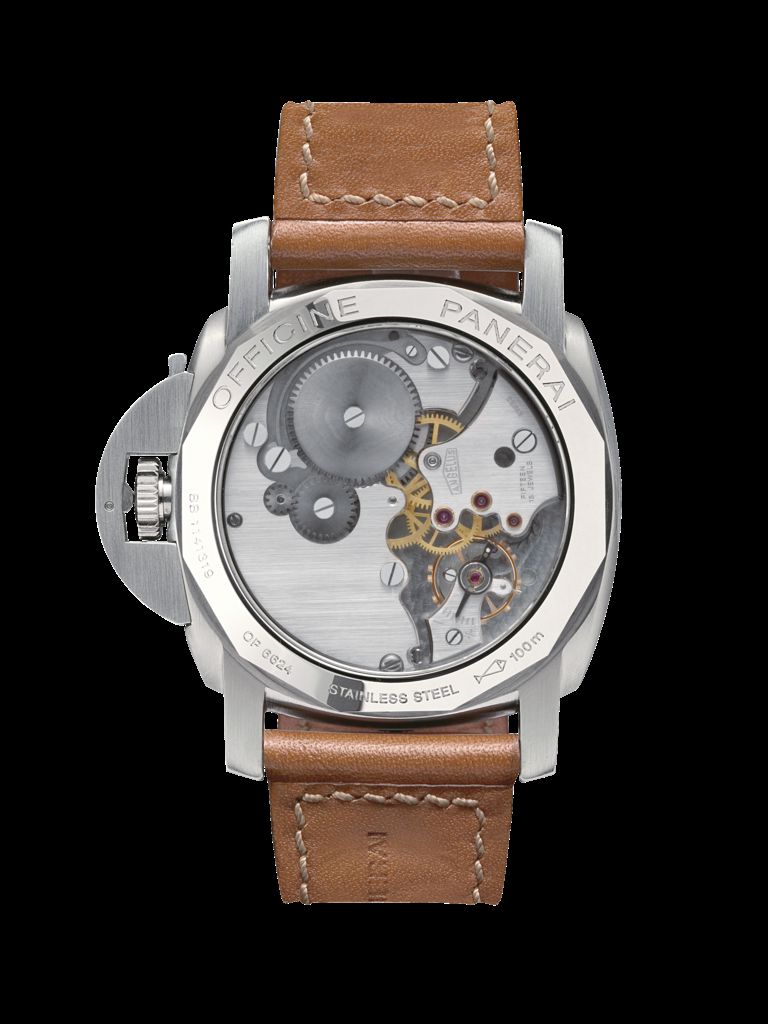 PAM00203 was produced a 150 piece run in 2005, and the lucky owners were handpicked by Panerai’s CEO Angelo Bonati himself. In other words, that timepiece was not sold through boutiques or sales corners.

The story of the PAM00267 is more like an urban legend. Rumour has it that, the watch was designed for 6 exclusive customers which missed the opportunity to buy PAM00203 and was never available through official channels. They were delivered to their buyers. Those 6 watches bear the J code and it was assumed they were produced in the beginning of 2007.

Considering the current position of the brand, those timepieces are praised and hunted down by the fellow Panerista. PAM00203 was retailed significantly higher than its equivalent models in the product line when it was released. For comparison, the PAM000 of the same year was retailed for 3,300 USD while the PAM00203 was retailed for 18,000 USD. Let me tell you that it was possible to have a solid gold Panerai for a little lower than this figure. PAM00267 on the other hand was not officially included in the catalogue however, it was possibly retailed in the 24,000 USD range as PAM00203 was mentioned in the price list of 2007 with a 23,800 USD figure despite its discontinuation. 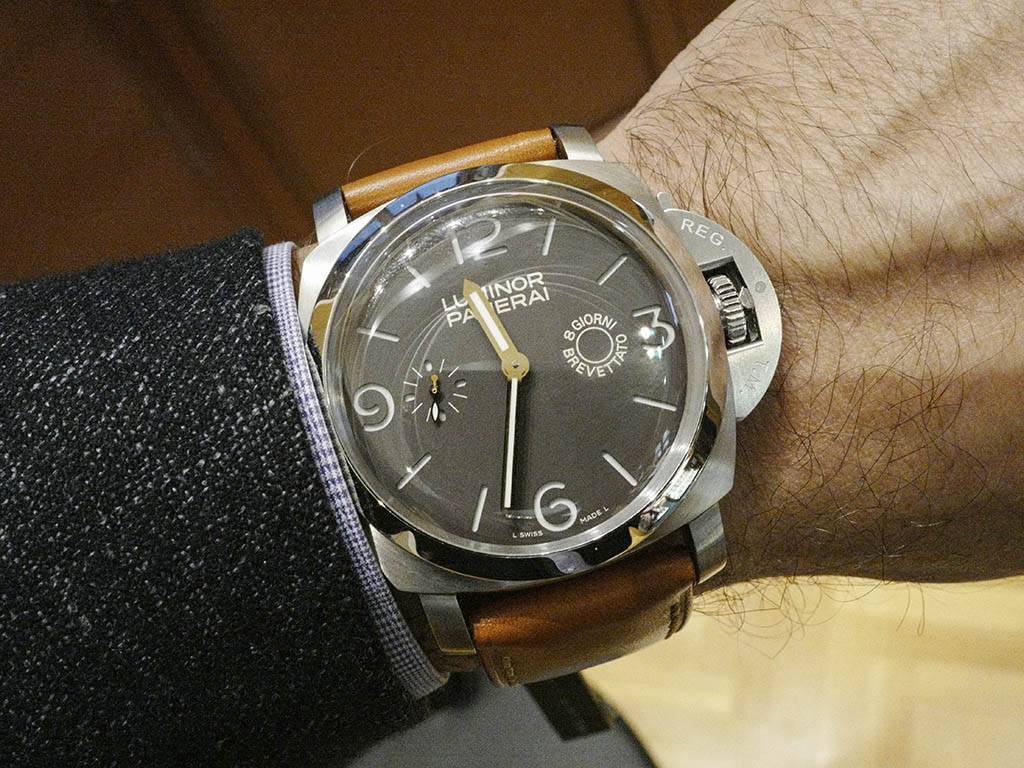 About the availability; Well, I might say PAM00203 is relatively more available than PAM00267 as it was produced in 150 pieces. Depending on the year, PAM00203 can be bought for a value between 70,000 and 120,000 USD. Of course, only if you can spot one for sale. Regarding PAM00267, you need a lot more than what you need for PAM00203, as getting to one of its 6 exclusive owners and persuading him to sell his watch should be more difficult than getting to Bonati and asking him to build one for you.