Fed by the excitement of new beginnings, Panerai presents the Blu Mare, the new hand-wound Luminor model, which shows its difference with its fineness. 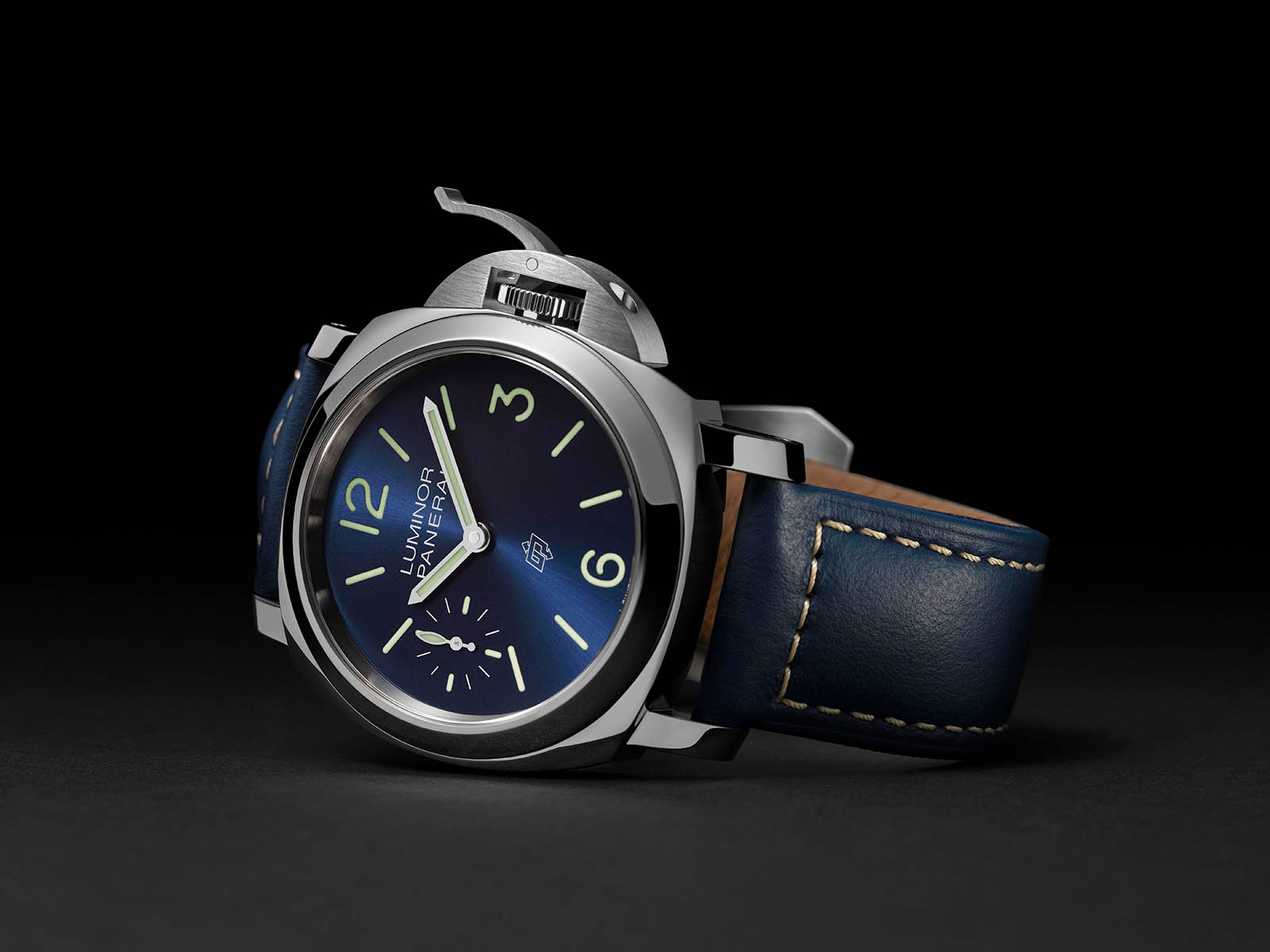 Blu Mare, meaning 'blue sea'... Even though the summer of 2020 passes away from the sea and holidays, life continues to flow and, time passes. Continuing to bring new models, Panerai reinforces the respect it has for the sea through its Italian Navy origins with the Luminor Blu Mare (PAM01085) model. Blu Mare will meet watch lovers at panerai.com two weeks before it goes on sale at retail outlets. 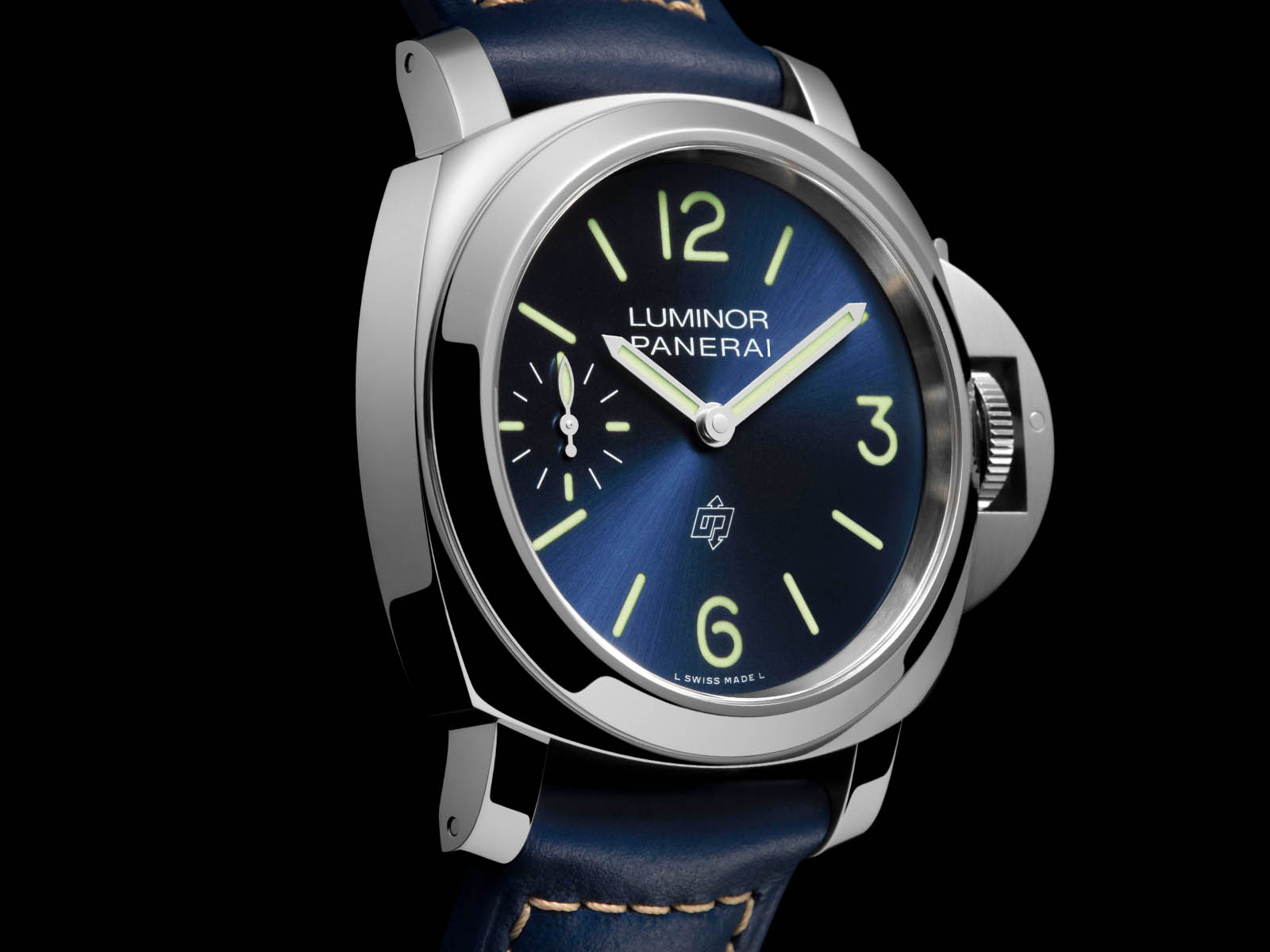 Panerai Luminor Blu Mare - 44mm (PAM01085) comes in a high-performance, low-carbon AISI 316L steel, which stands out for its abrasion resistance. The case has a look that brings to mind the Luminor case of the 1990s with its clean and angular lines. The model's case, which features a stainless-steel bezel and a sapphire crystal on the front side, is water-resistant to 100 meters. 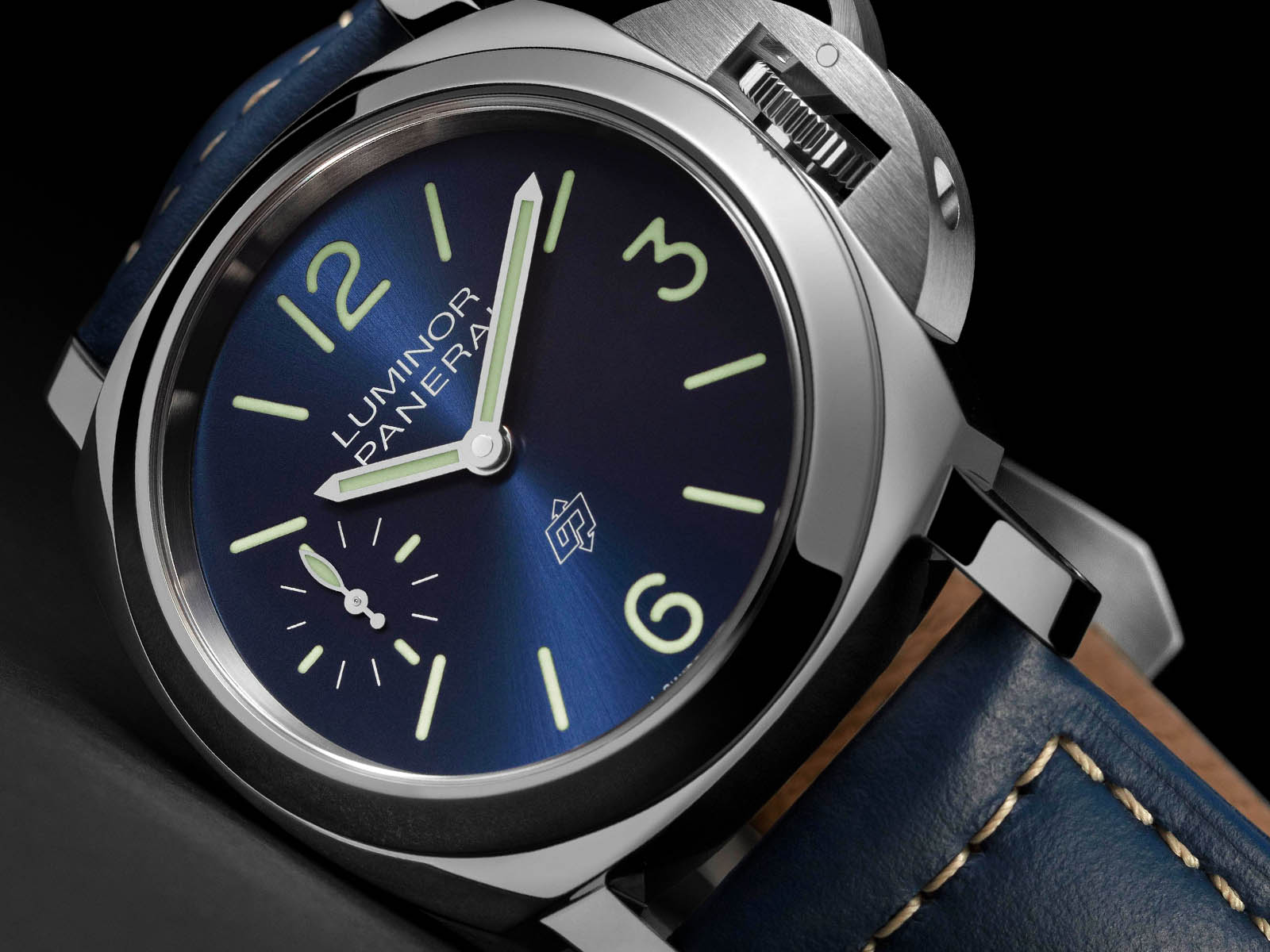 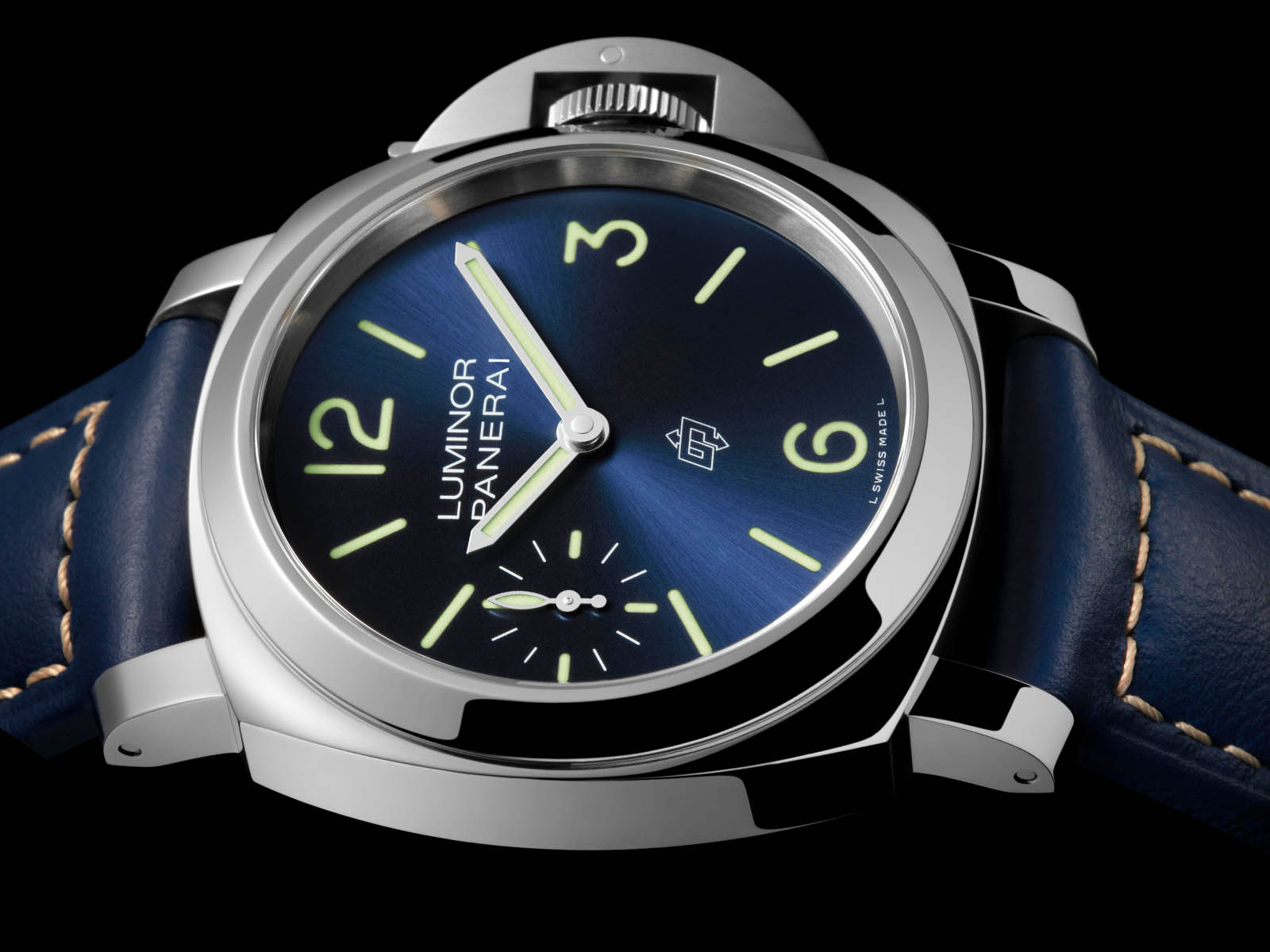 The model, which aims to achieve aesthetic perfection with carefully arranged mechanical parts, carries the design codes of the new manual-winding Luminor models. Let's not forget that the model is the first blue dial model in the collection. Matte Soleil pattern decorates the dial, where rhodium-plated hands display the time. The fonts of the numbers on the hour markers refer to the models at the end of the 20th century. The numerals and linear hour markers are engraved on the dial surface and filled with green Super-LumiNova. The double-arrow 'OP' logo is another remarkable detail. The logo, consisting of the first letters of Officine Panerai, was designed in the 1980s and was very popular with brand lovers. 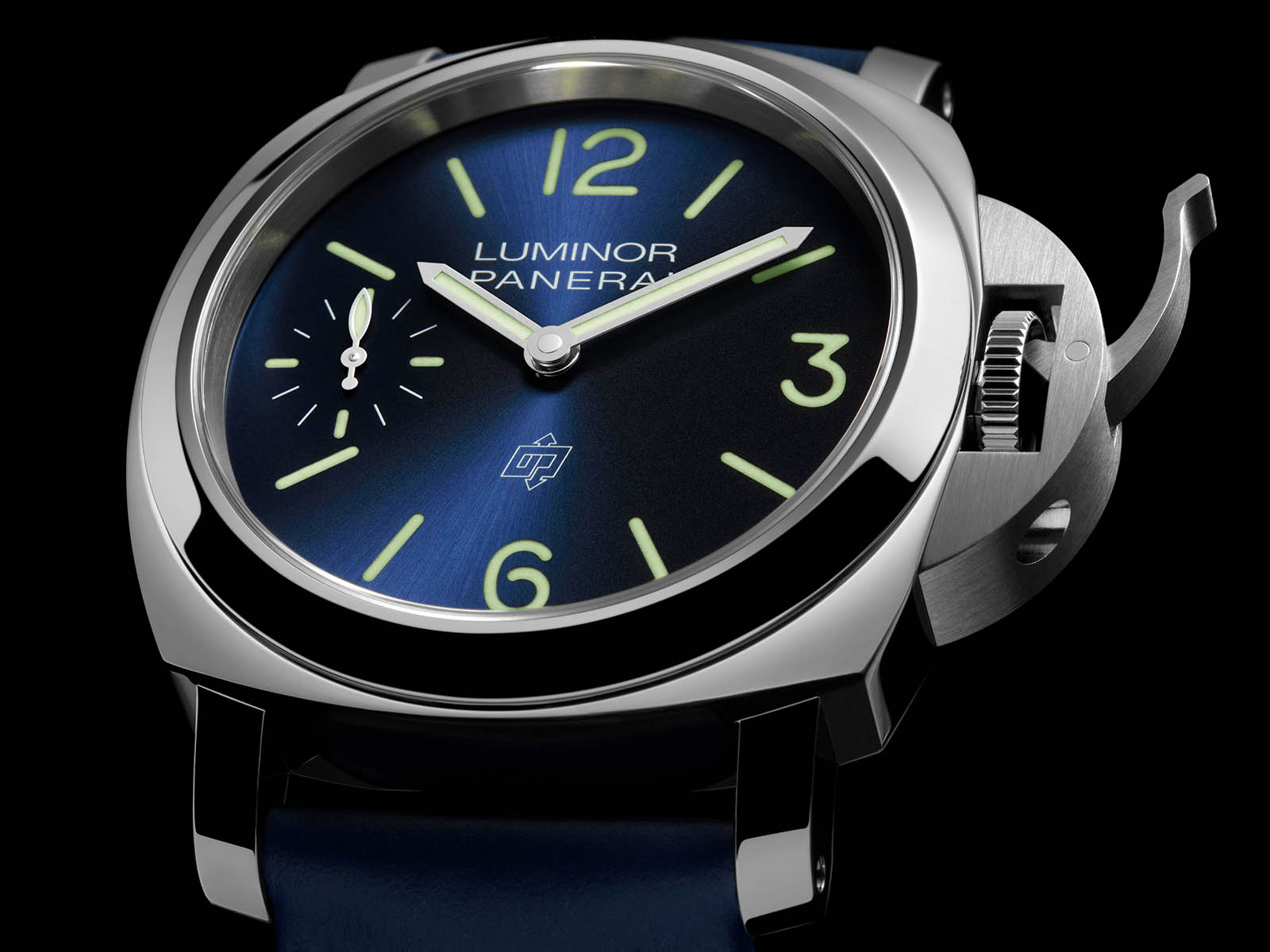 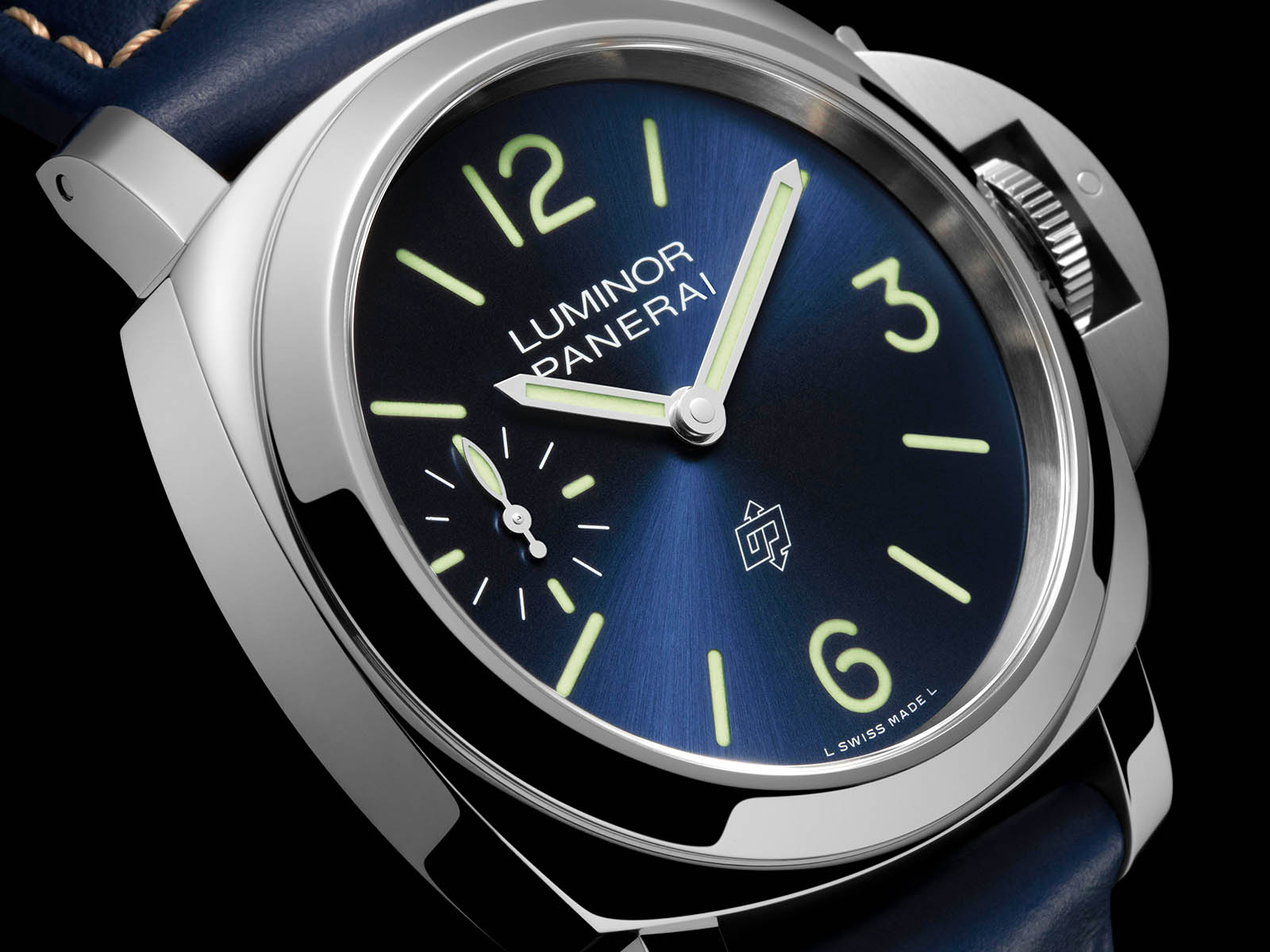 Luminor Blu Mare - 44mm beats with the hand-wound Caliber P.6000 movement, which is designed and developed in the Panerai center in Neuchâtel. Equipped with the Incabloc system, the caliber offers a 72-hour (three-day) power reserve when fully wound. 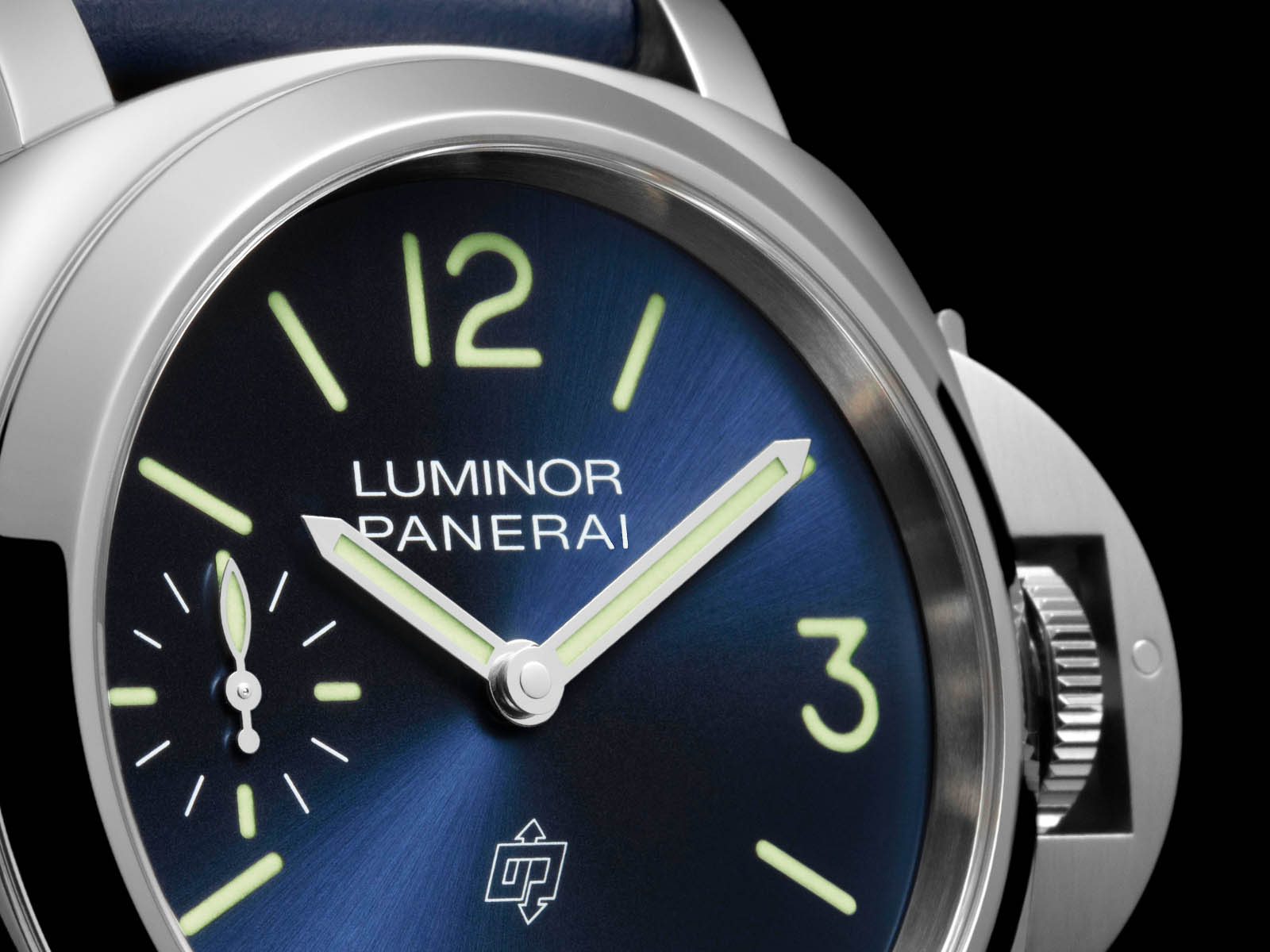 Panerai PAM01085 comes on a beige stitched blue calfskin strap and buckle made of matte steel. The watch comes with an additional blue rubber strap and a special screwdriver. 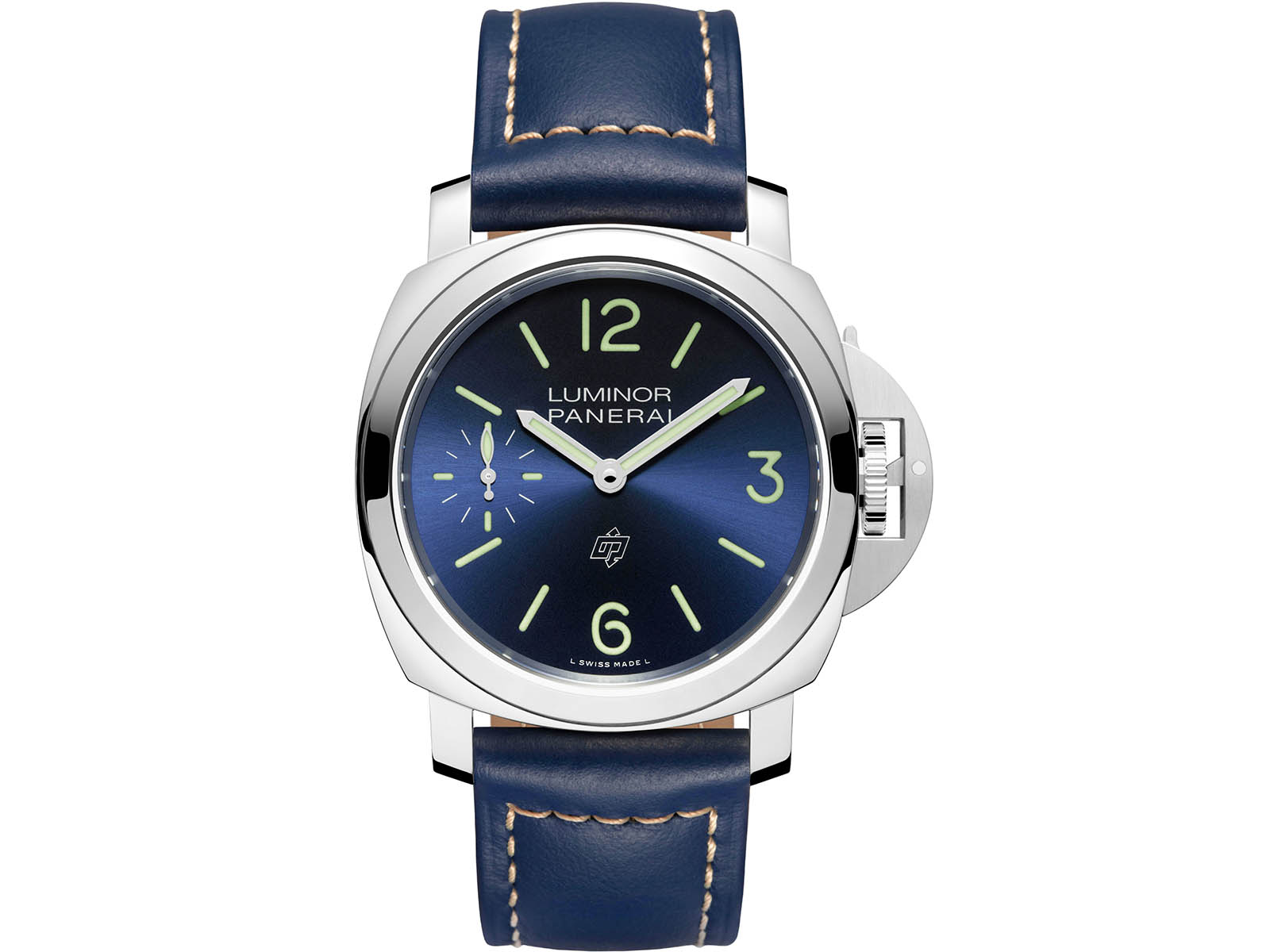