Patek Philippe, a prominent participant in Baselworld 2017, announced the new versions of the two existing models before the upcoming exhibition.

The first novelty is the Ref. 5960/1A model with black dial. First introduced in 2014 with a white dial, the model is powered with the annual calendar chronograph movement Caliber Ref. CH 28-520 IRM QA 24H. The new version bears the same black, white and red accents like the first version but with a black dial this time. The price information is not announced yet. 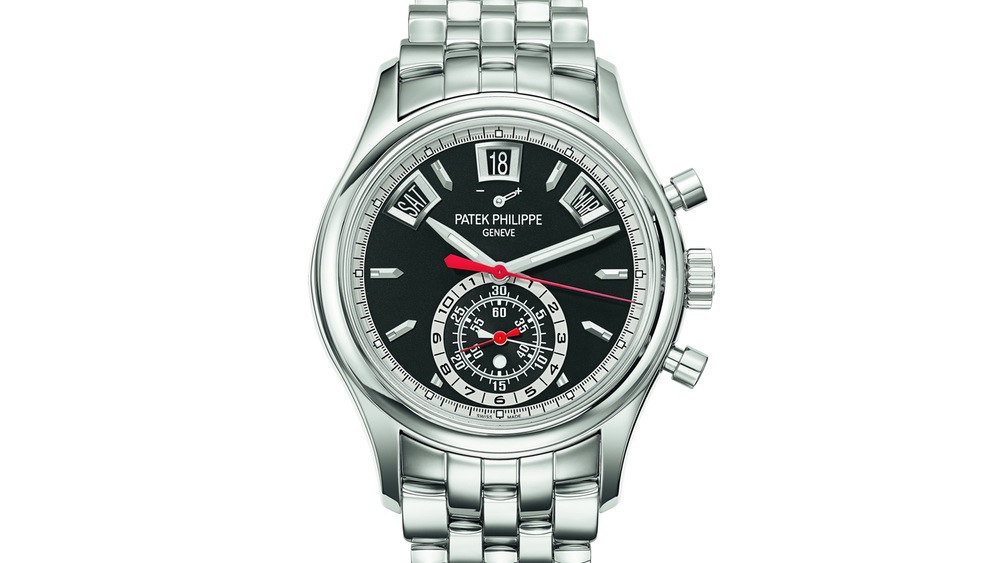 The second new model is the Ref.7130G. The model is offered in an 18K white gold case measuring 36mm in diameter and a blue dial. Its bezel features 62 pieces of diamonds. The new model is powered by the self-winding Caliber Ref. 240 HU like the previously released Ref.7130 and listed with a MSRP of US $ 51,031. 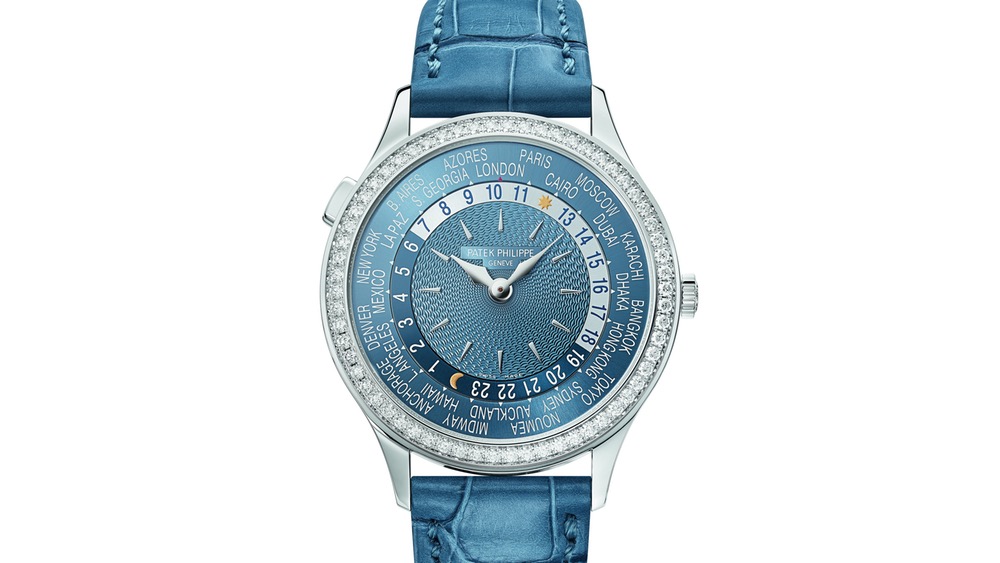 The entire new Patek Philippe collection will be at Horobox through the exclusive Baselworld 2017 content.