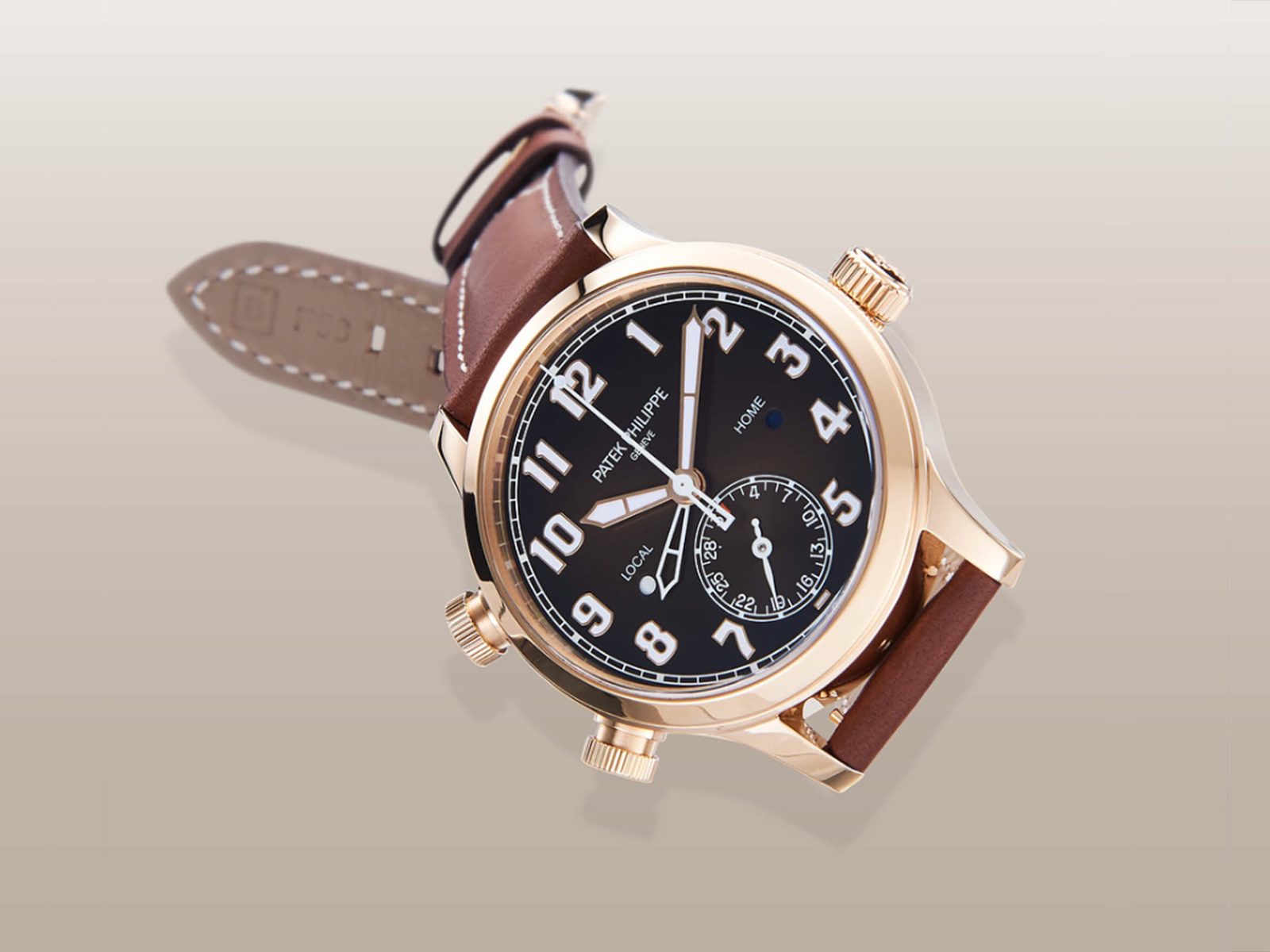 Yesterday evening there was an activity at the instagram. With no official instagram account, Patek Philippe surprised everyone before the fair and started its official instagram page. In honor of this great news, the Calatrava Pilot Travel Time model of the brand’s Baselworld novelties was announced. 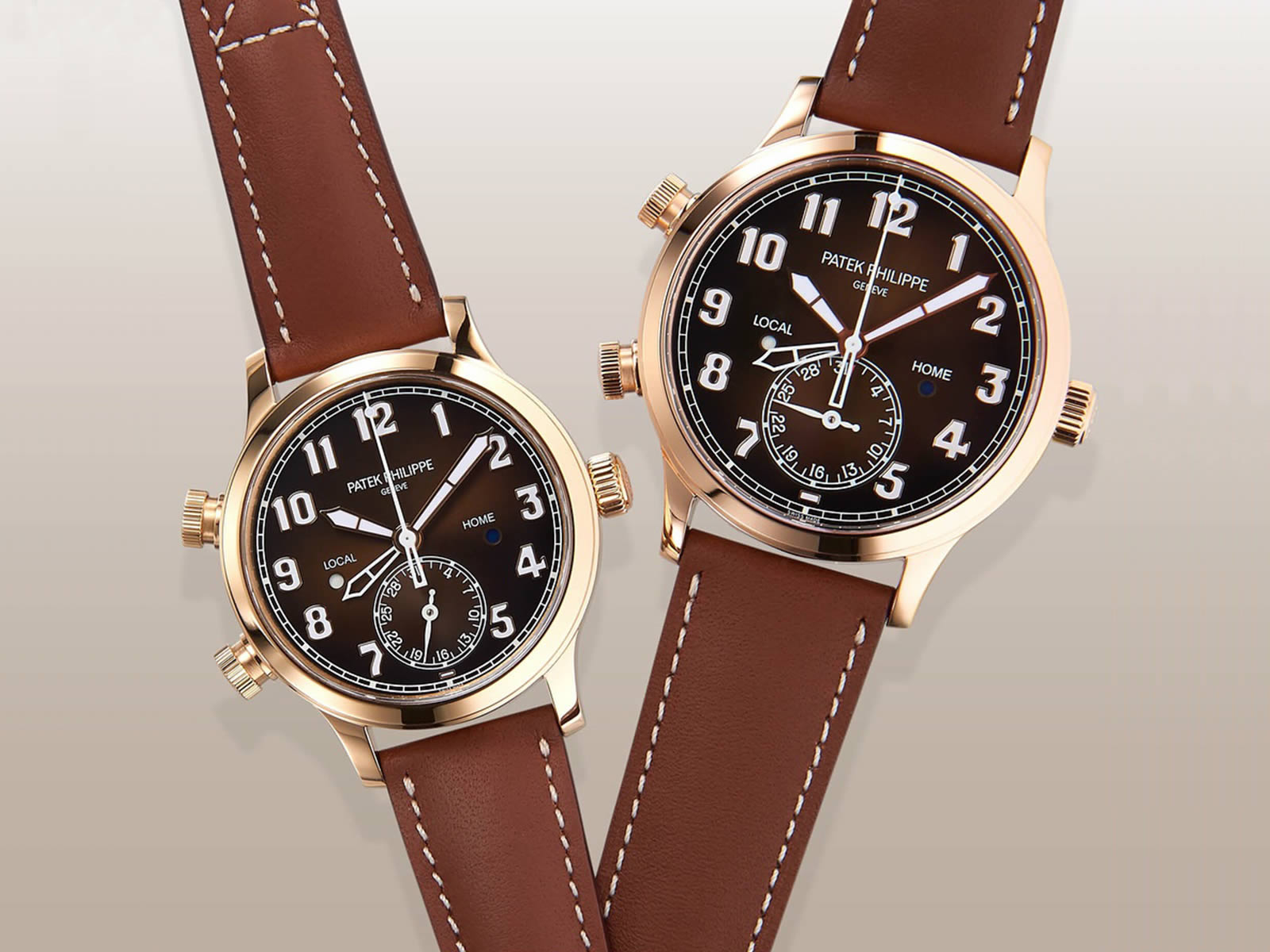 Patek Philippe has added two new models to the Calatrava collection. The model with the 7234R reference code from the new models comes to the forefront with the feature of being the first automatic female travel watch produced up to now. The model with a 37.5mm case diameter is powered by the Caliber 324 S C Fus. The new model comes with an 18K pink gold case and brown dial.

The other model being introduced is the gold case and brown dial version of the 5524G Travel Time, which is closely followed by Patek Philippe fans. The model with a 42mm case diameter has a 324 S C FUS caliber. 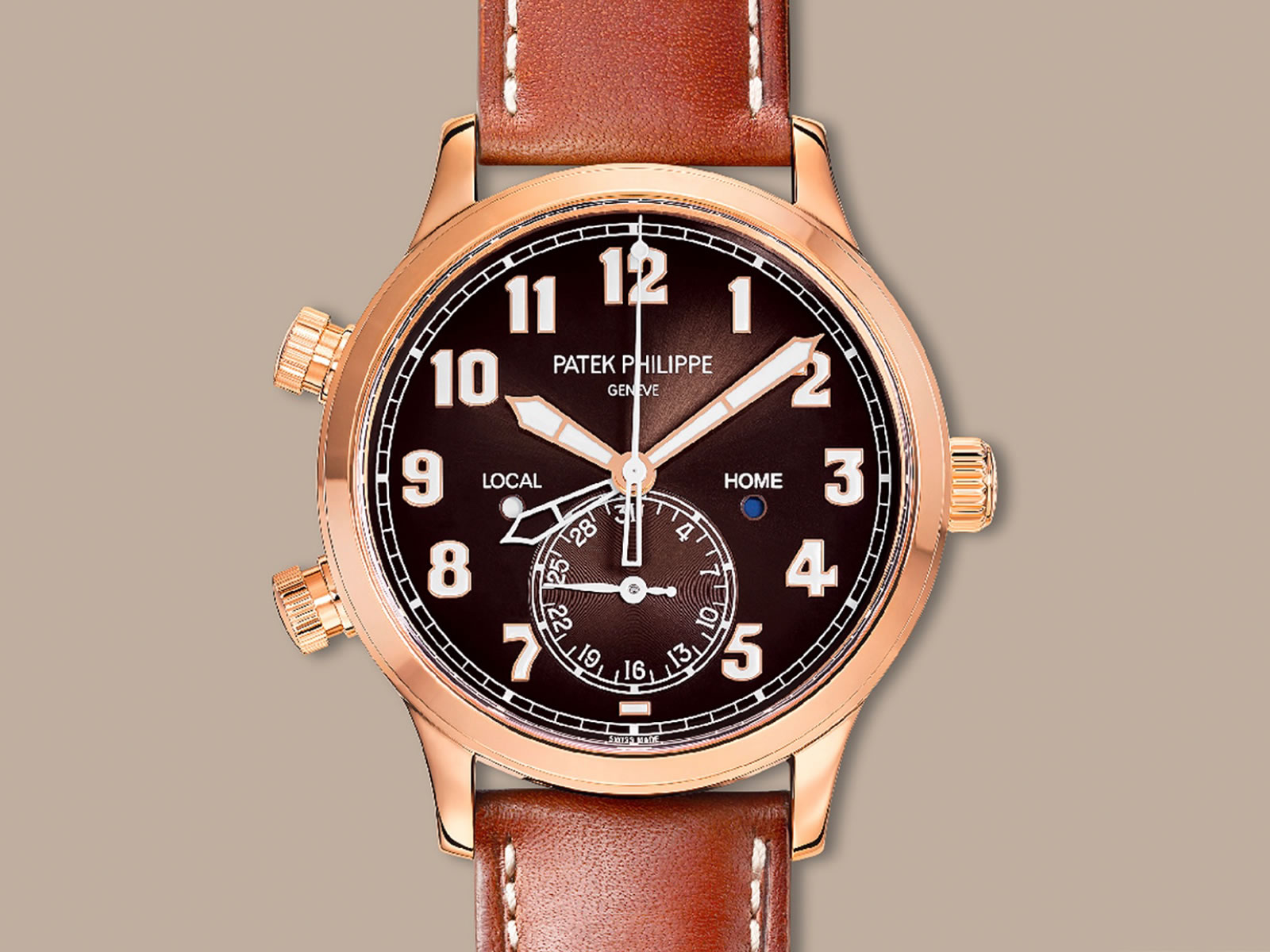 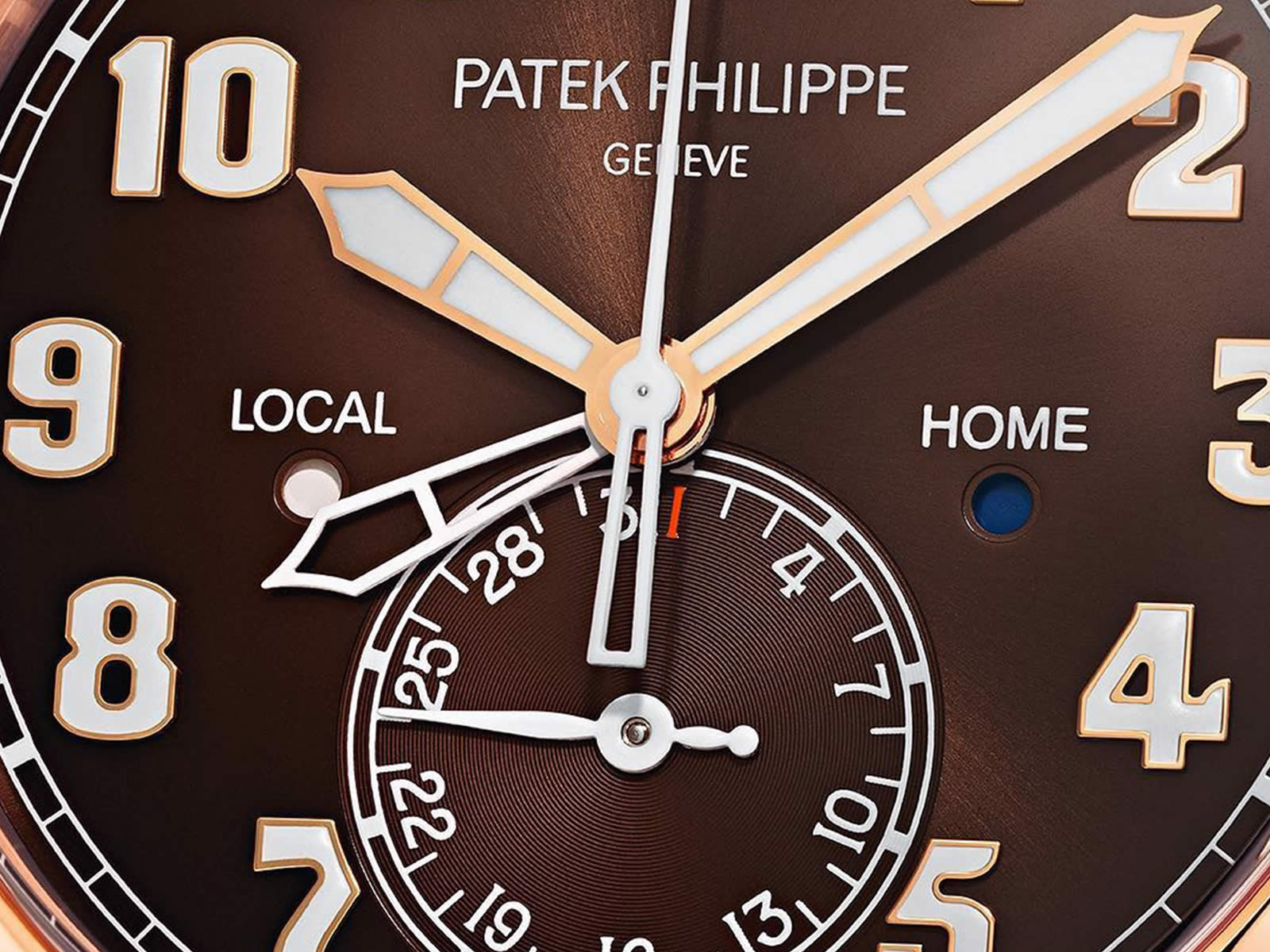 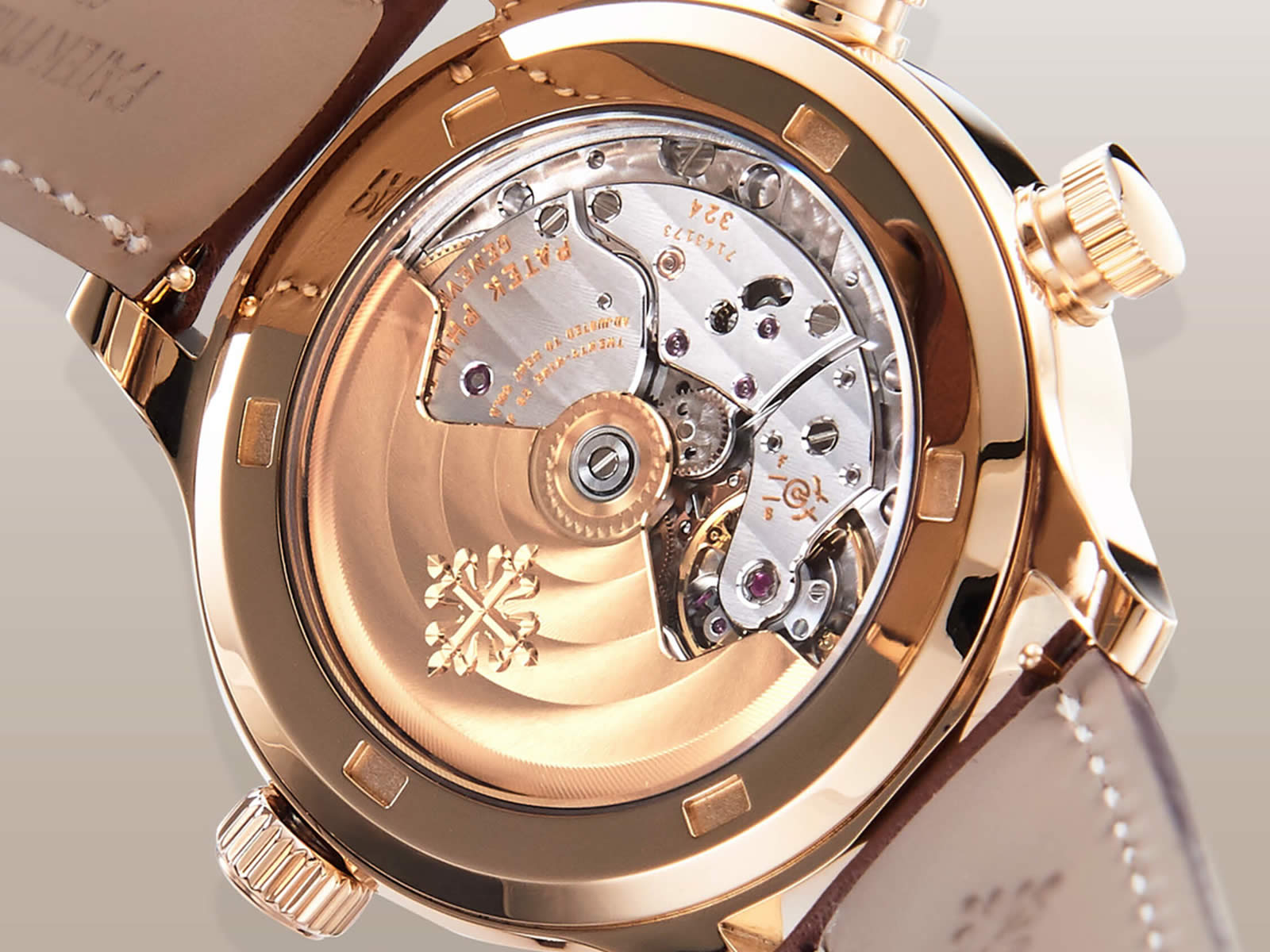 That’s all the news from Patek Philippe’s at the moment. It is not known whether a new model will be introduced until the fair day, but stay tune at Horobox.com to see the latest novelties introduced at the Baselworld 2018 fair. 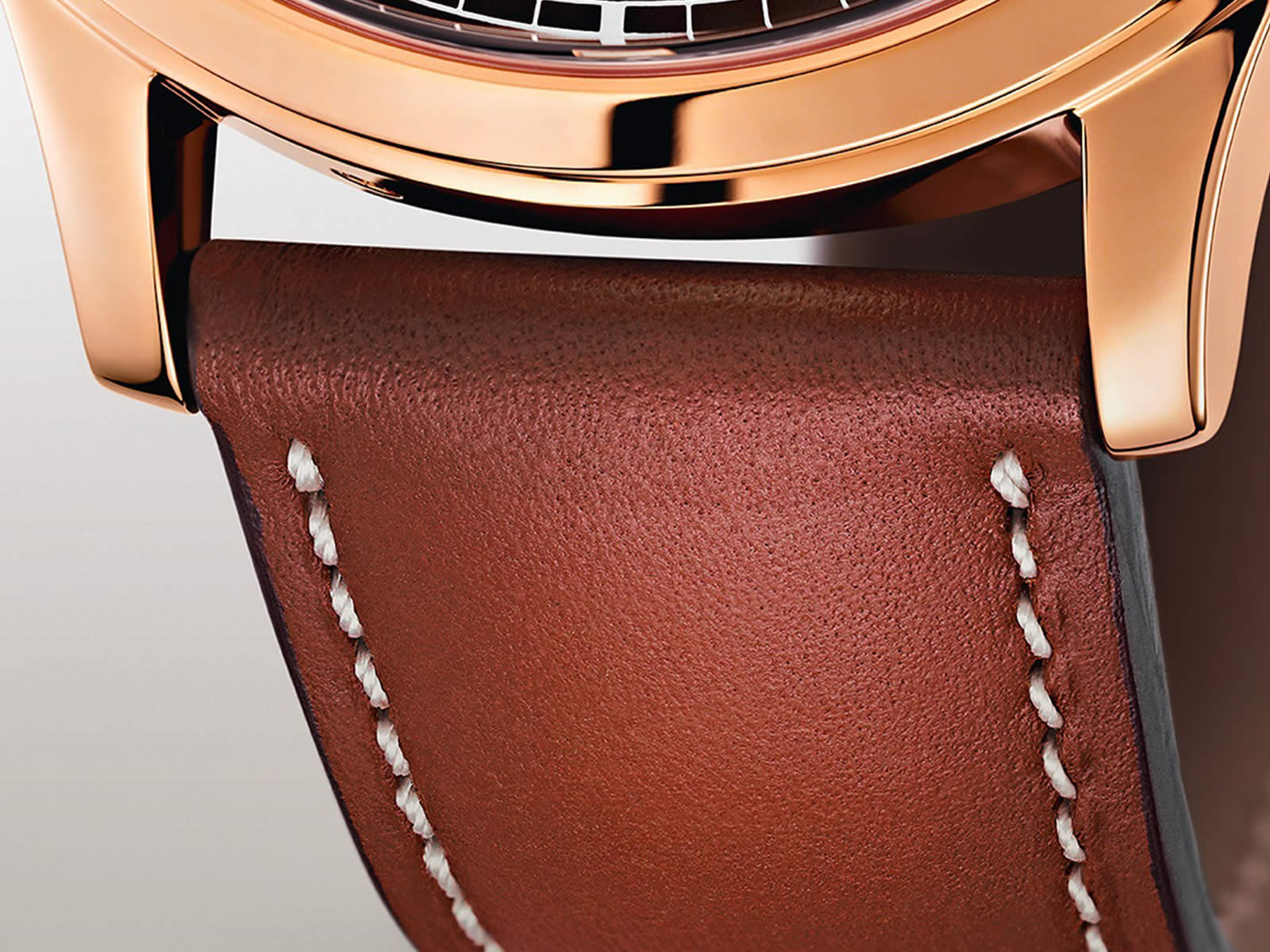 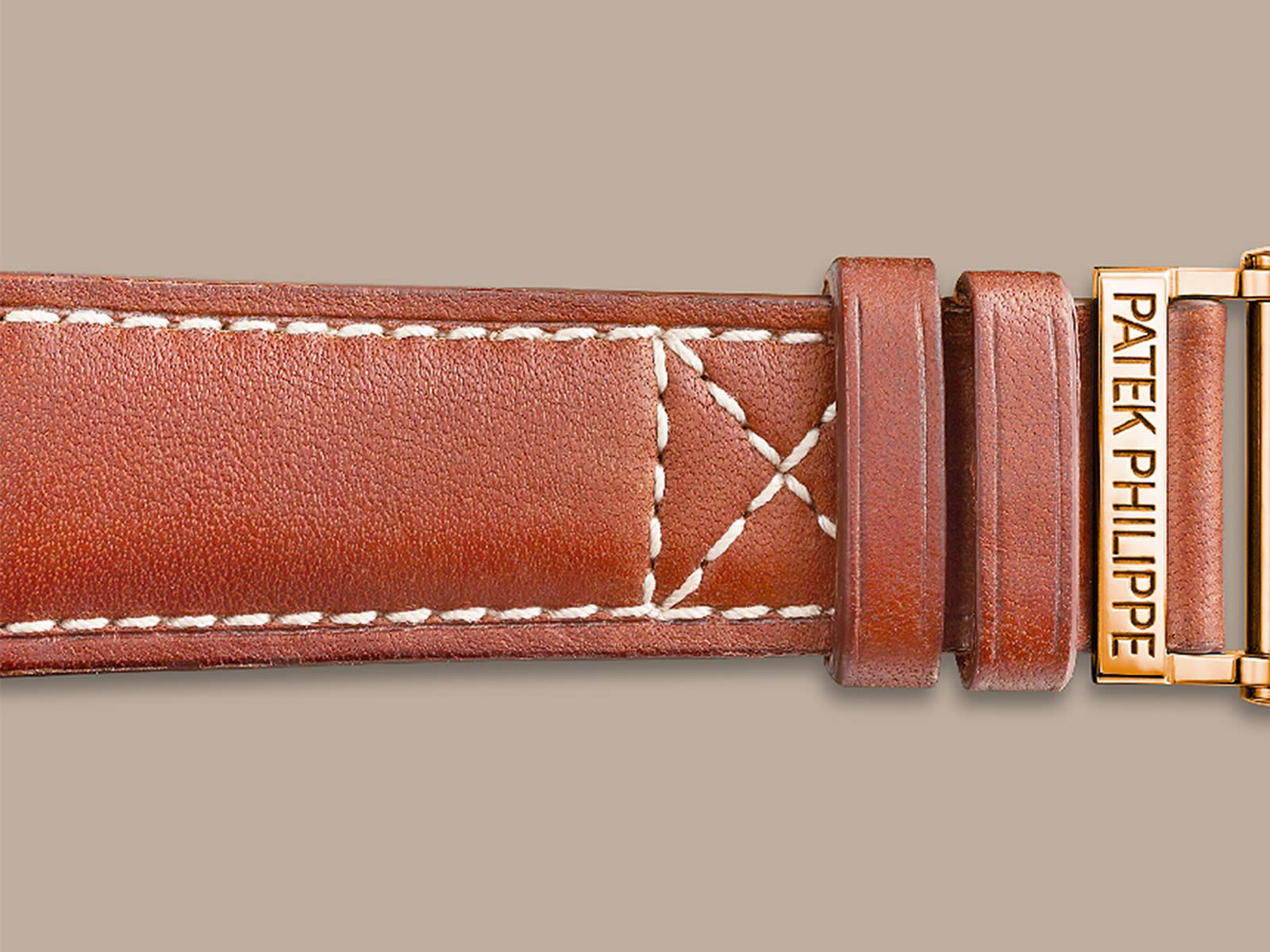