Golden Ellipse, a timeless classic by Patek Philippe created over 50 years ago, is under the spotlight. 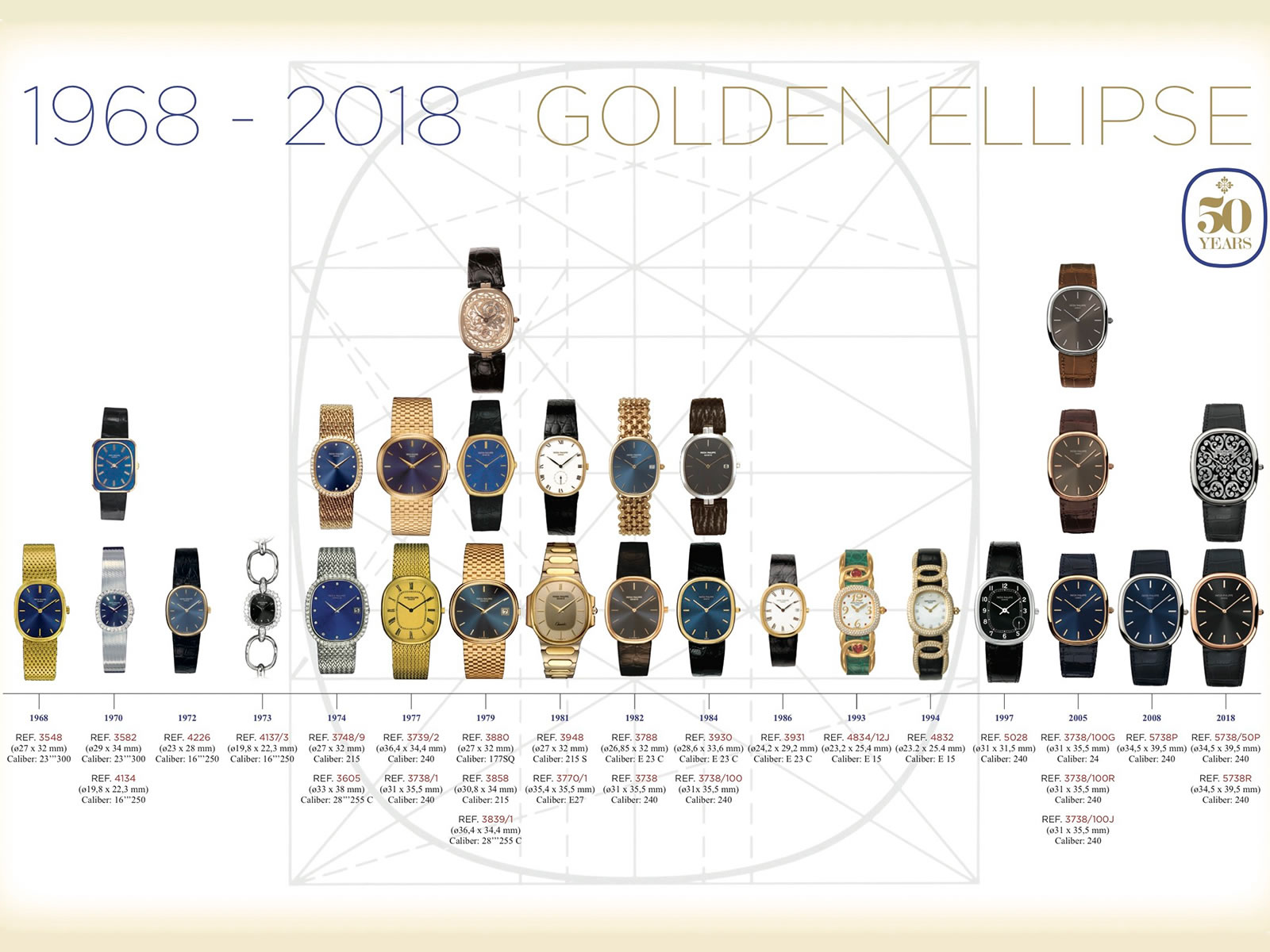 Neither oval nor oblong, the Golden Ellipse is extremely iconic with its unique shape. The Golden Ellipse is a genuine gentleman’s watch with its slim and distinctive case, which is only among the choices of the most classy customers. According to Patek Philippe’s manager Thierry Stern, the series represents pureness and beauty only. Obviously, it’s hardly possible to get caught up in opposite thoughts after you have tried such a special model in your arm. 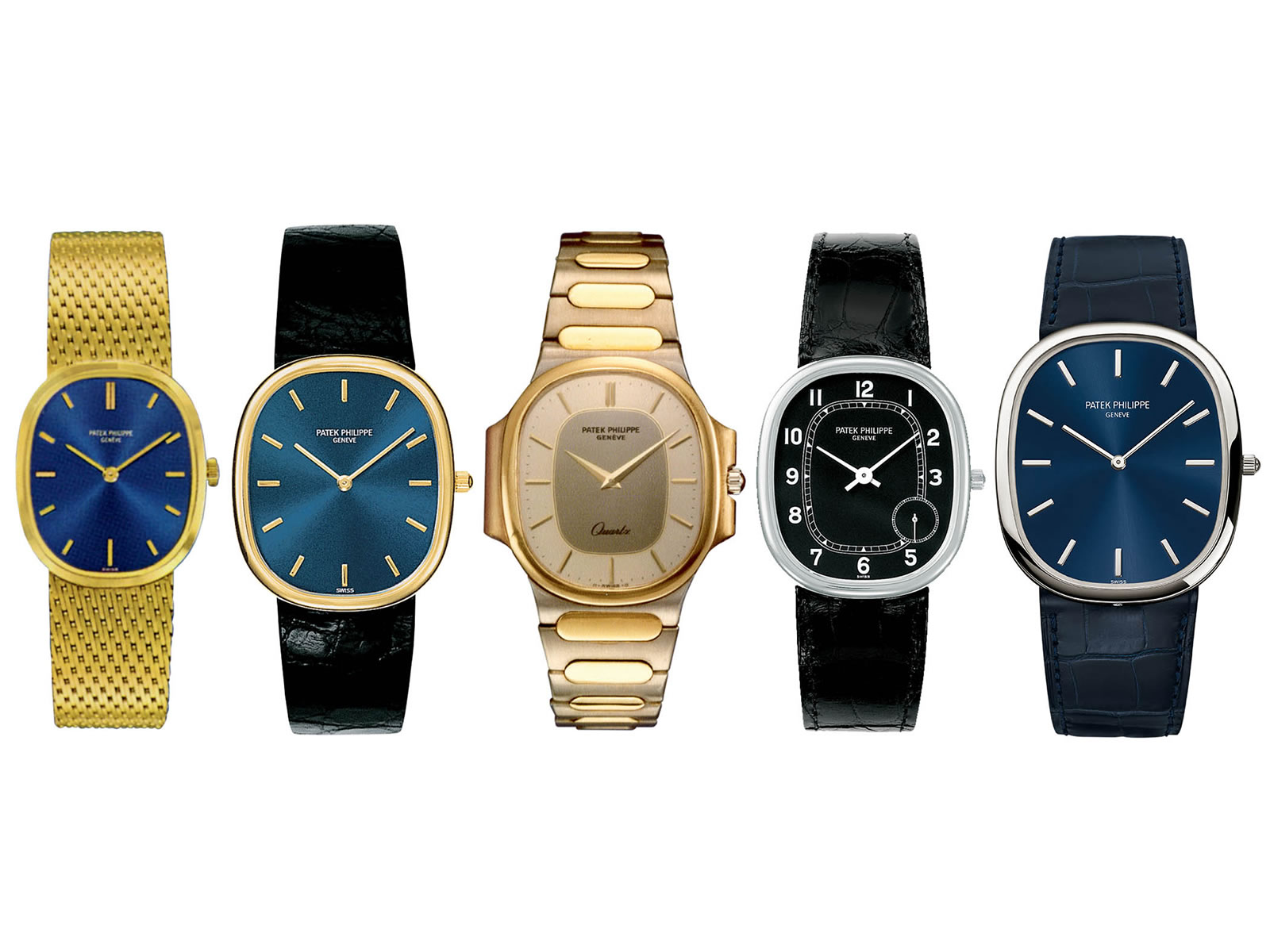 So, what makes the Golden Ellipse series so special? The series, originally inspired by nature and benefited by the golden ratio, is presented to the watch enthusiast at the Baselworld exhibition in 1968. The first model that was prepared that year, came with the Ref. 3548 model No. The new model, which has been powered by the brand’s Caliber 23-300 movement, was equipped with a golden dial finished in deep blue -another first for Patek Philippe. The collection, which has created a category for itself in the sector for over 50 years, brought a new breath to the world of watchmaking with its "blue gold" dial. The dials initially have been tried to be colored by galvanizing method but due to the inequalities observed in color distribution, PVD (Physical Vapor Deposition) method has been preferred. The dials, which have been produced with a unique look with their 14K gold and cobalt alloy coated 18K solid gold base plates, came out to be a compelling but satisfying process with an excellent result. 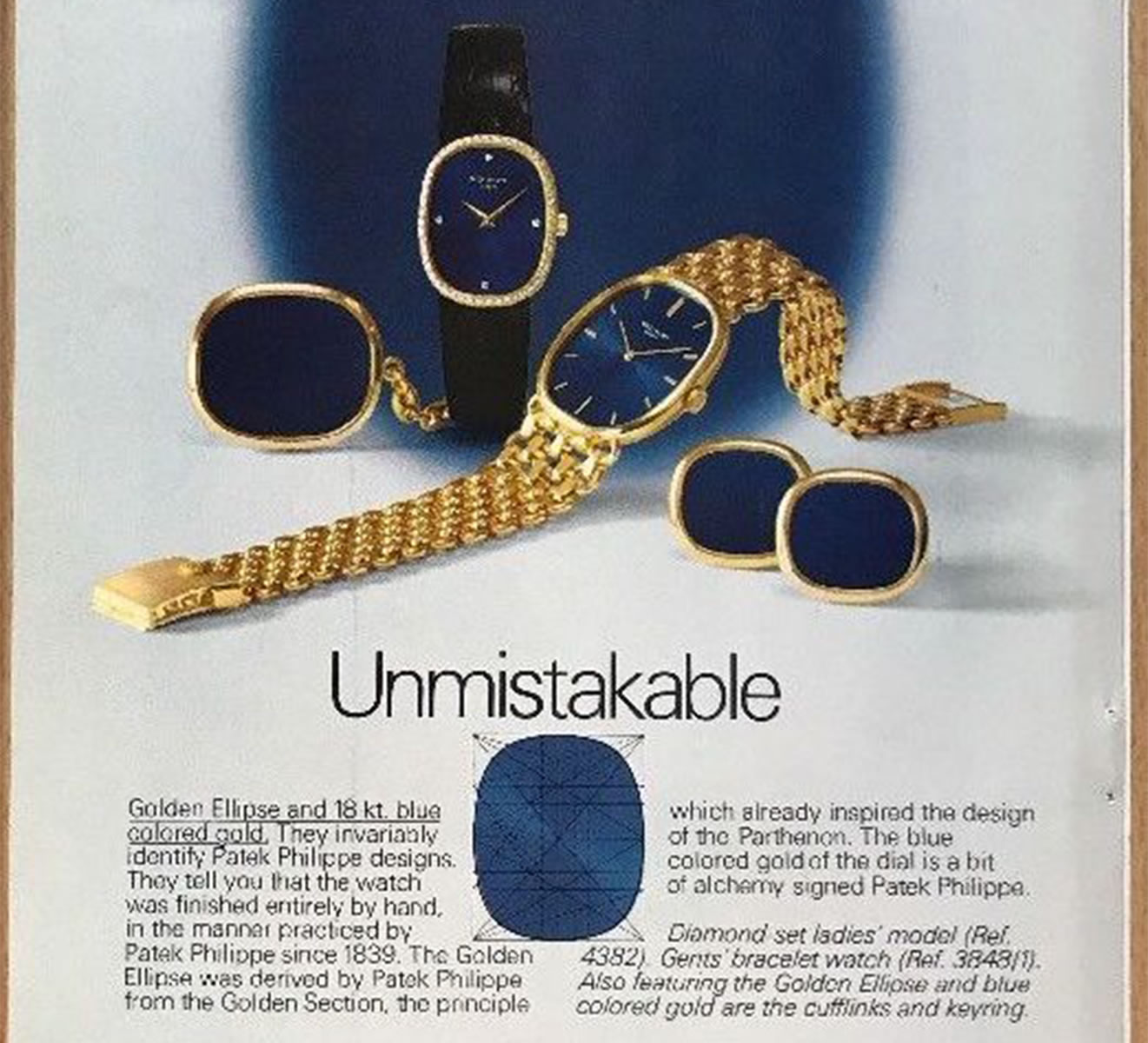 The Golden Ellipse series that appeal to both men and women at the same time in the 70’s has been welcomed with great interest thanks to its unique and stylish design which helped the collection to have its special place under the Patek Philippe line-up. The model’s reputation has been so widespread that Patek Philippe decided to add several accessory like cuff links, key fobs and a lighter. Thierry Stern’s words about the collection prove how important the Golden Ellipse is for the brand. "We debate the idea of stopping the production of the Golden Ellipse collection every year, but we never put into practice. It is almost like keeping our grandfather’s soul alive. " On the other hand, the Golden Ellipse’s already-perfected design makes it almost impossible to offer updates. The series, which continues to live with minor changes, seems to stay in the Patek Philippe catalogs for many years. 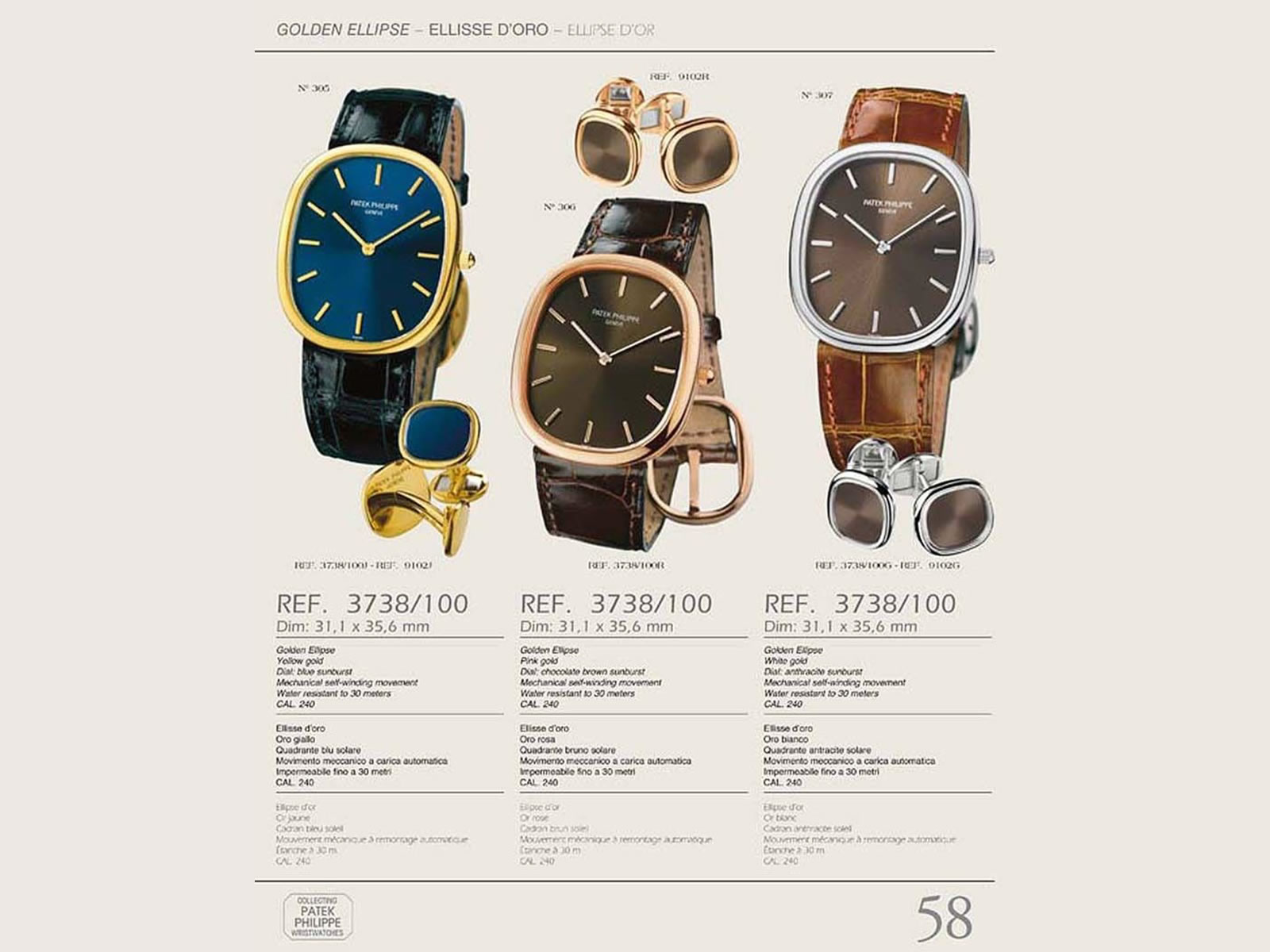 Let’s see, if time will prove the managers who foresee that the Golden Ellipse will also attract the same interest with the Nautilus Collection in the future. 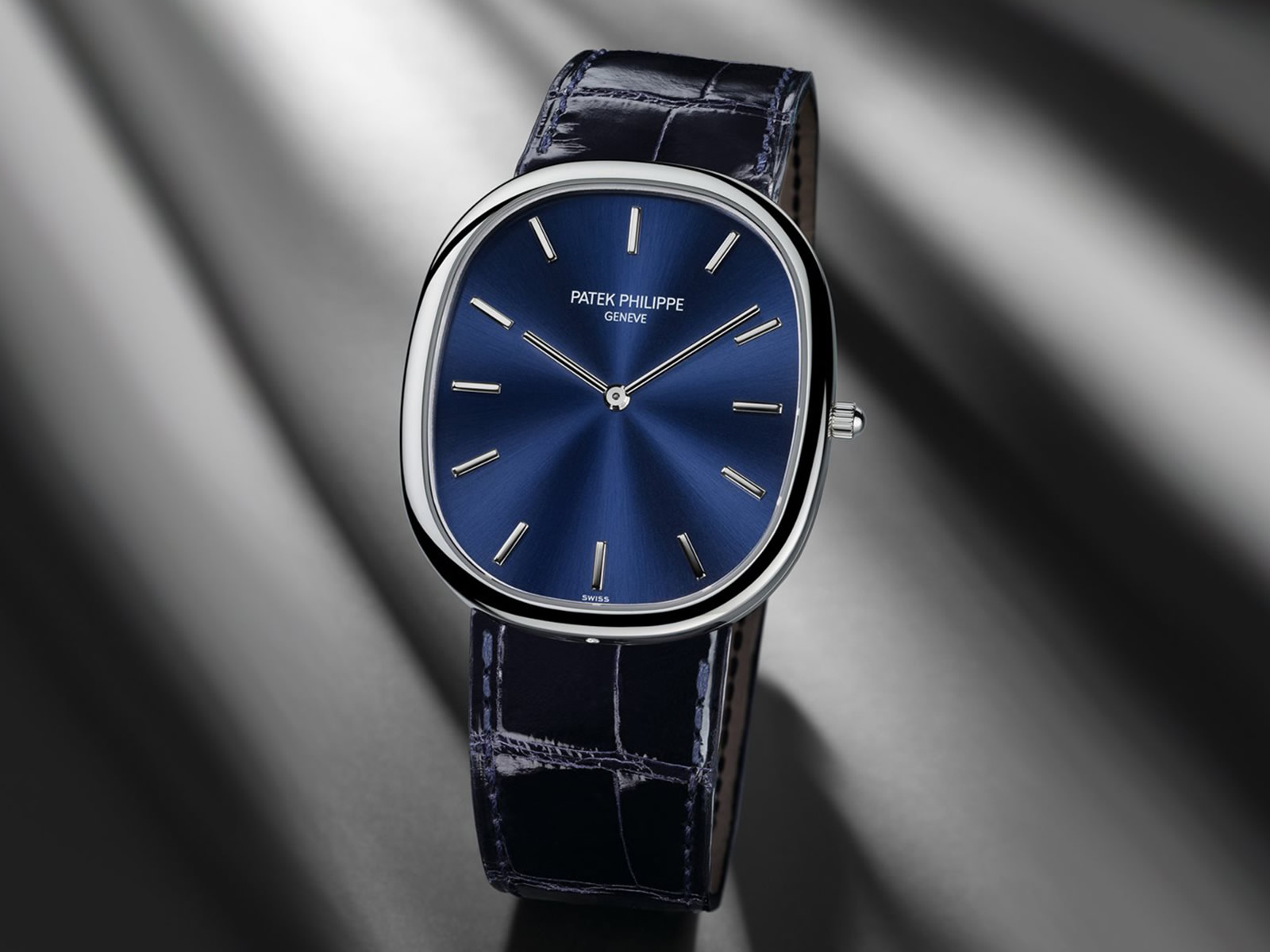 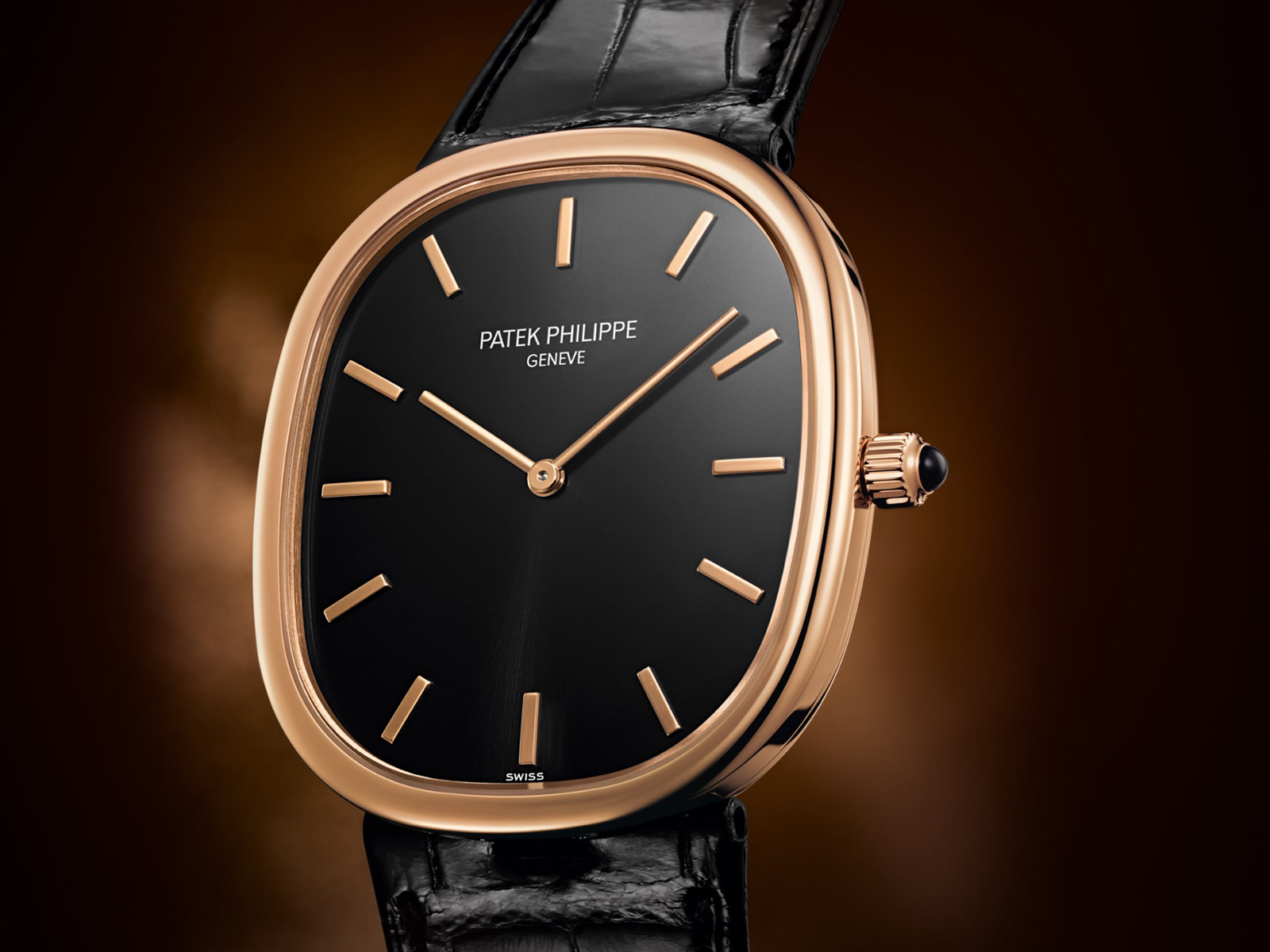