Patek Philippe announced the discontinued models this year, as it does every year. It seems that the models that said farewell in 2022 will make more noise than ever before. 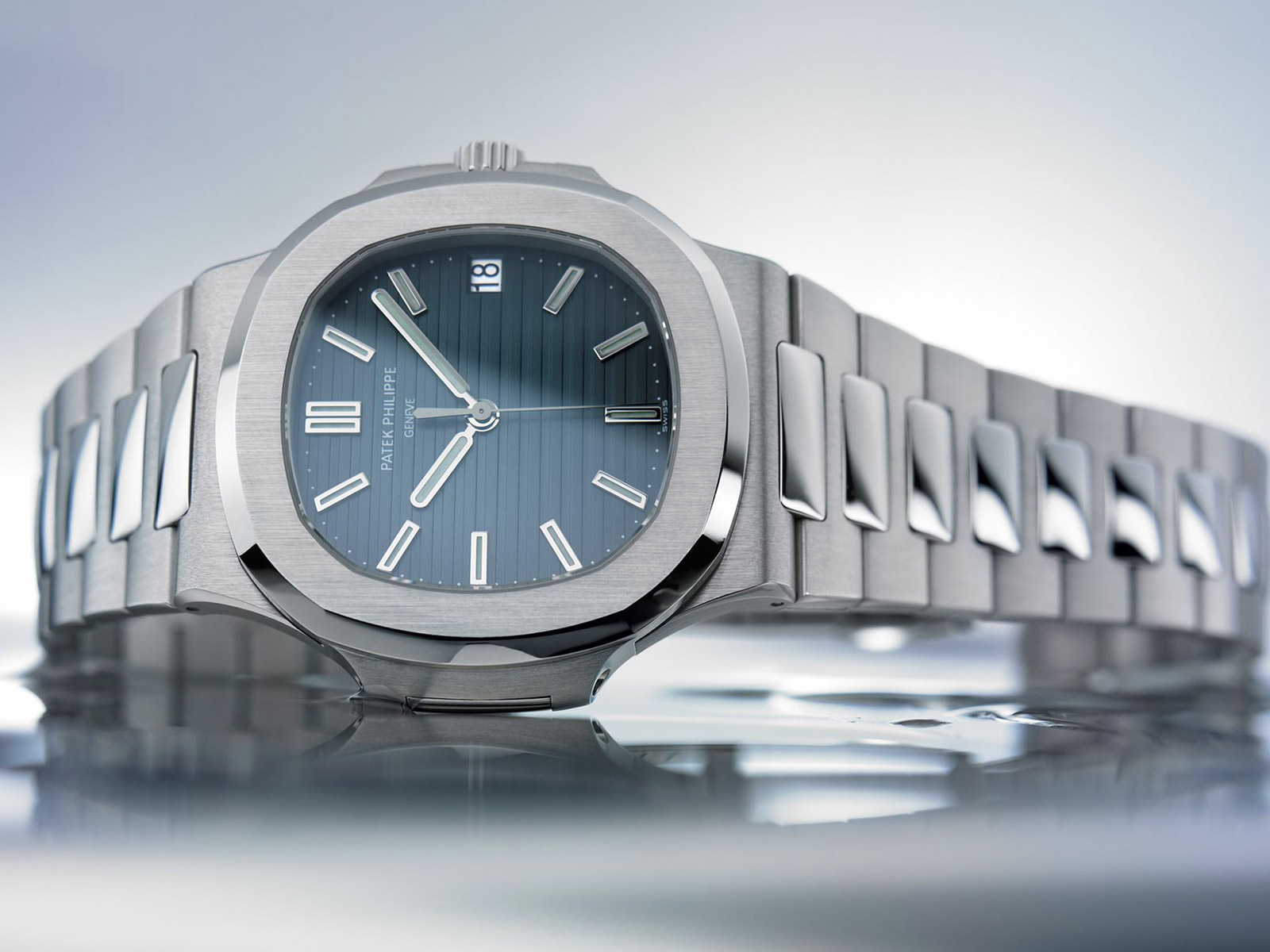 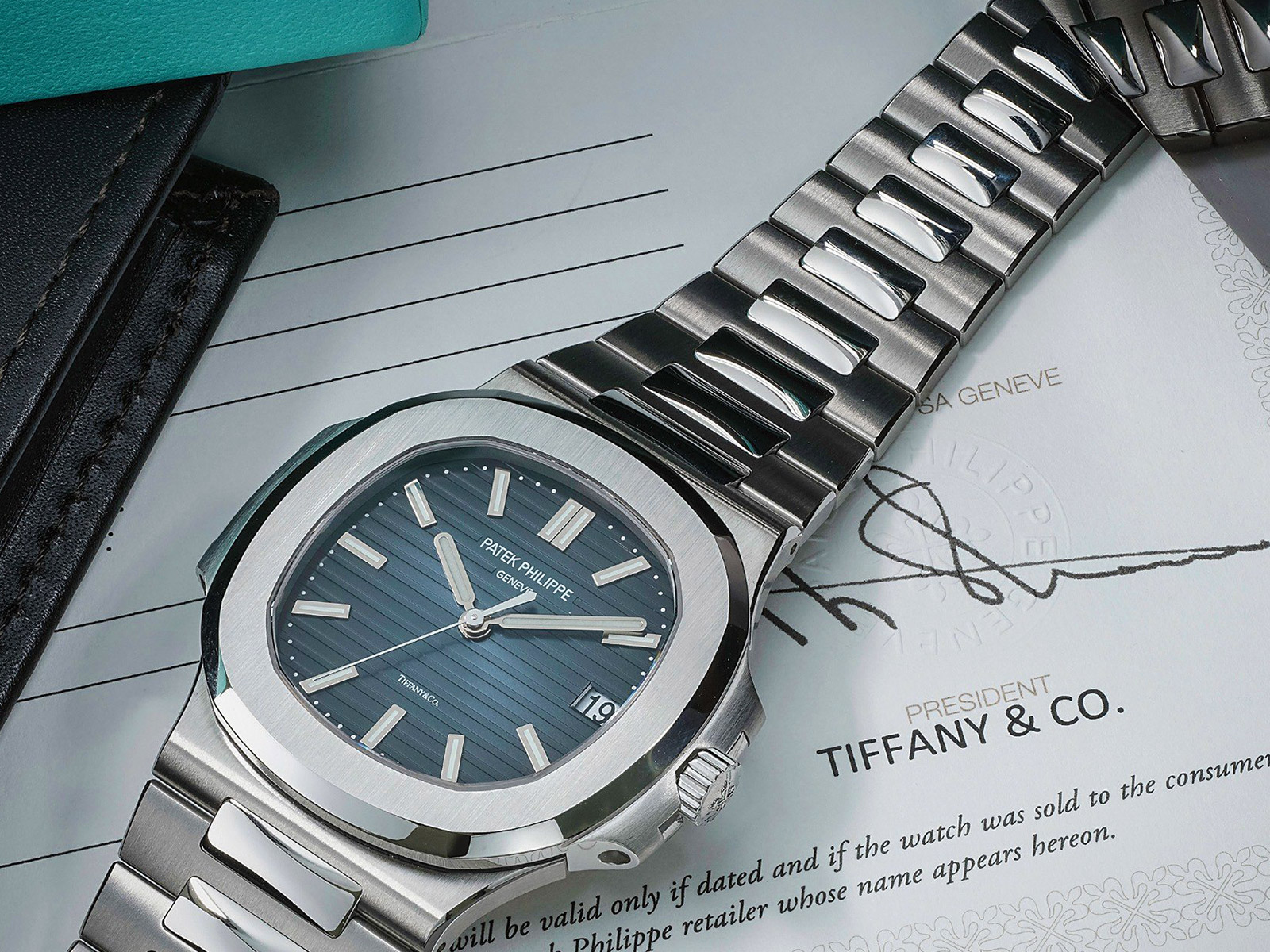 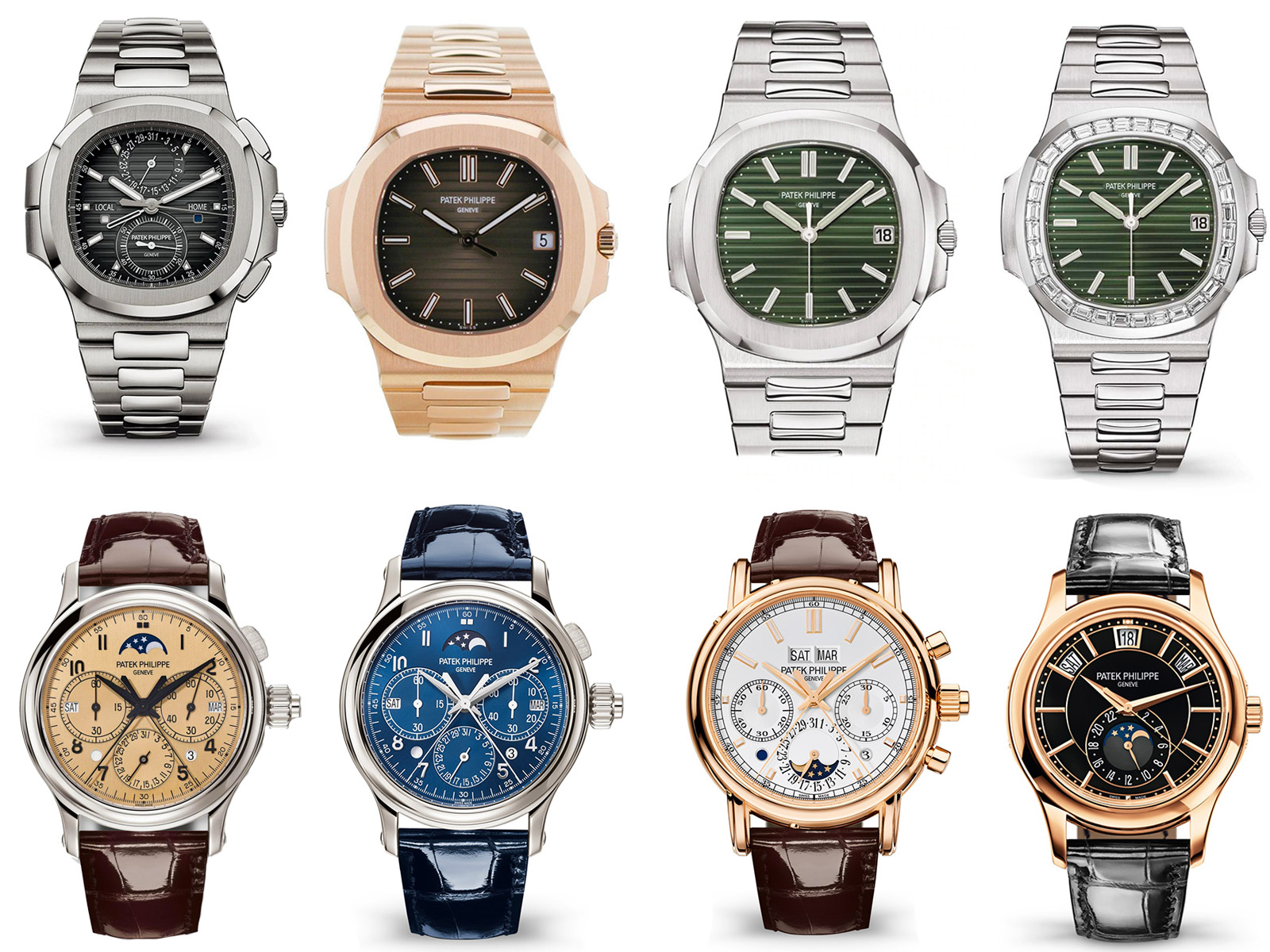 As you can see, 24 different models bid farewell to production. Some of them have been removed from Patek's official website, and some will be removed in the coming days. Some references draw attention among the watches that have been discontinued. For example, 5196 Calatrava models are watches that have been in production for many years and reflect Patek's characteristic structure. New references will be added instead of these models. The watches, which will probably be subject to minor updates in the case and dial, will be equipped with advanced calibers. Some watches were released for a very short time; like 5372P or 5270P. The interest in these models, which are already produced in extremely limited numbers, is quite low in the world of watches. On the other hand, it is unthinkable for Patek to produce these models, in which all their skills are displayed, in high numbers. To both reinforce the brand's rare image and to protect the special status of those who own these models. I'm sure we'll see new Pateks with many complications and extraordinary movements soon. 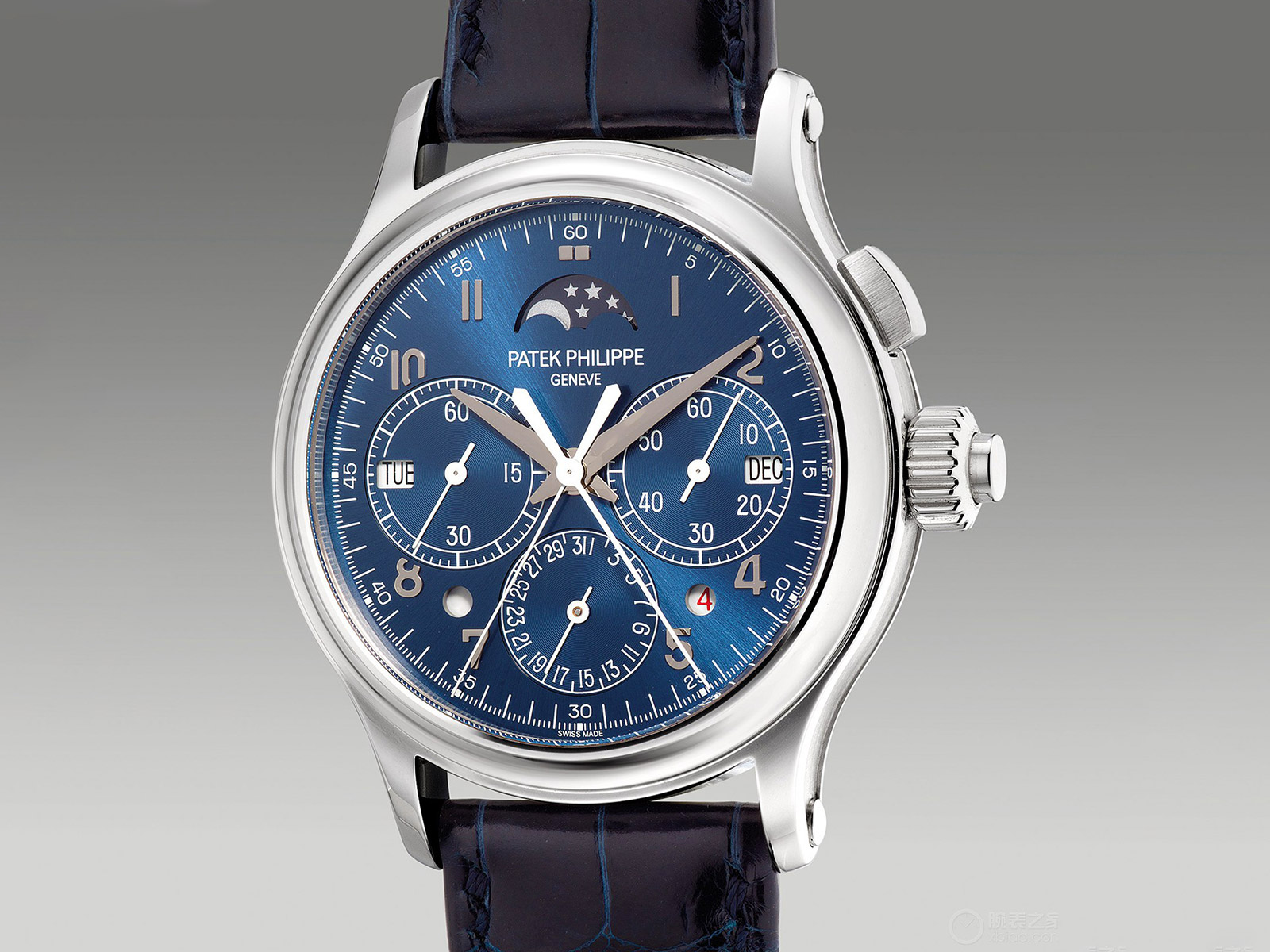 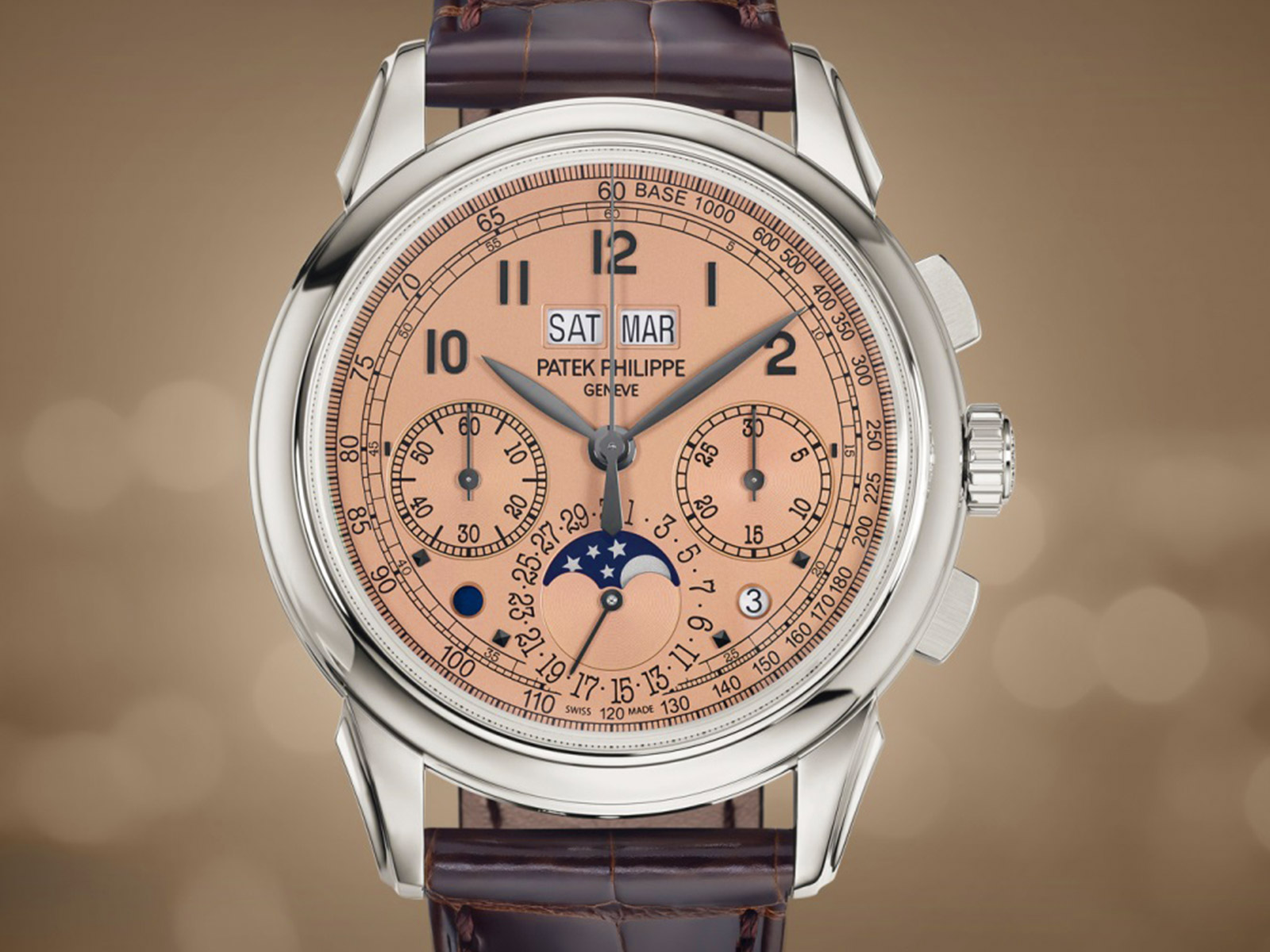 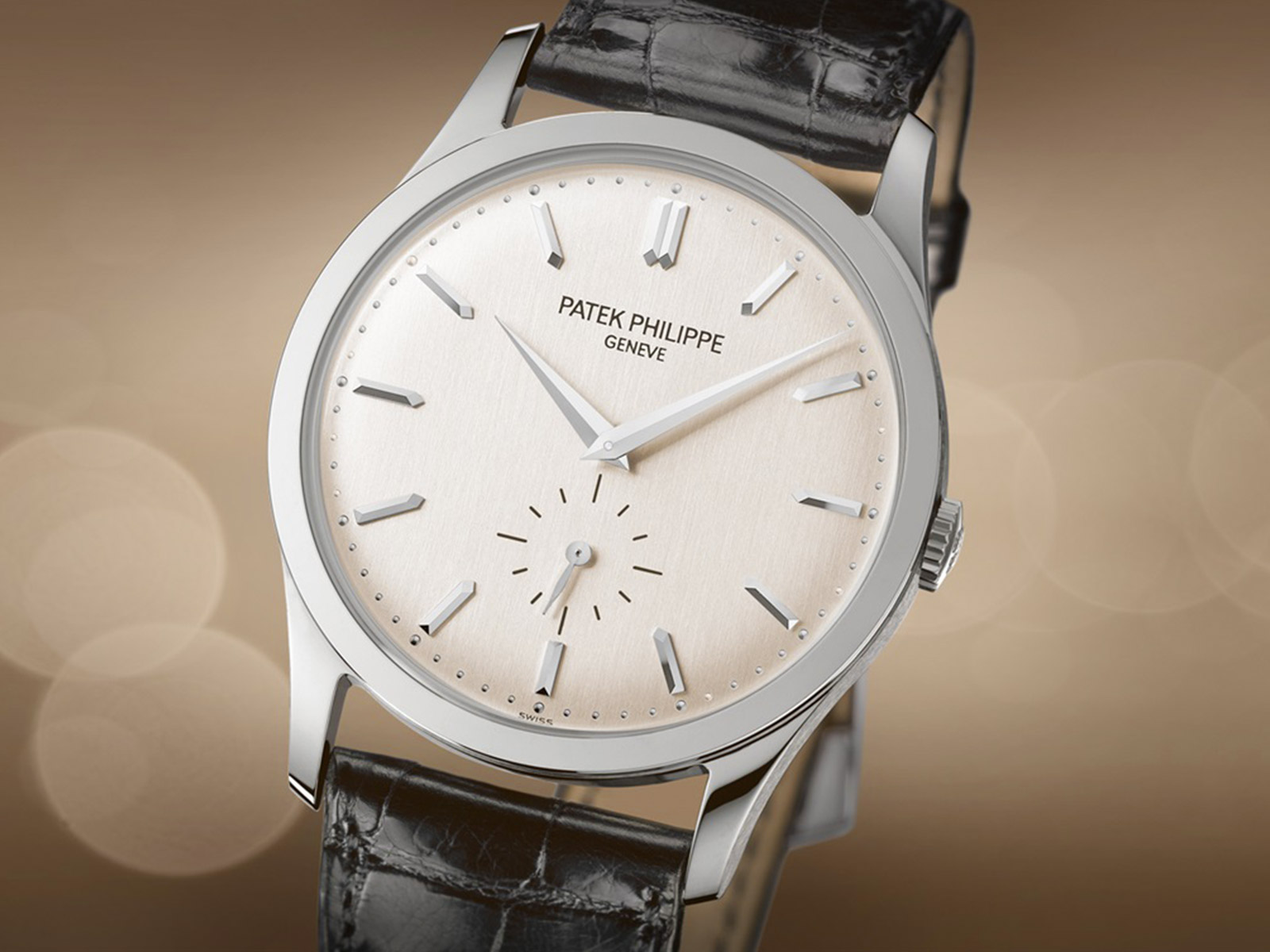 And there is the Nautilus, where the real storm breaks out. In recent years, Patek Philippe has been known only for its Nautilus and Aquanaut models, especially with steel cases. Maybe those who couldn't reach the Nautilus made the Aquanauts famous, what do you think? It's 2022, and we're still cutting the rubber strap to adjust its length, unbelievable! With no further ado, the Patek=Nautilus image, which continues under the leadership of 5711, upsets the managers as much as it makes them happy. Yes, the millions entering the company's safe are on one side, the teenagers fighting in front of the boutiques and the second-hand watchmakers rubbing their hands, ruining the market, on the other. Two 5711 models with green dials, which were released after the production of the blue 5711 ended, were also withdrawn from the market, as Patek had promised. I don't get into the model that is exclusively produced for Tiffany & Co. The most complicated Nautilus, the 5990, is also out of production, which in my opinion was one of the most wearable Nautilus. 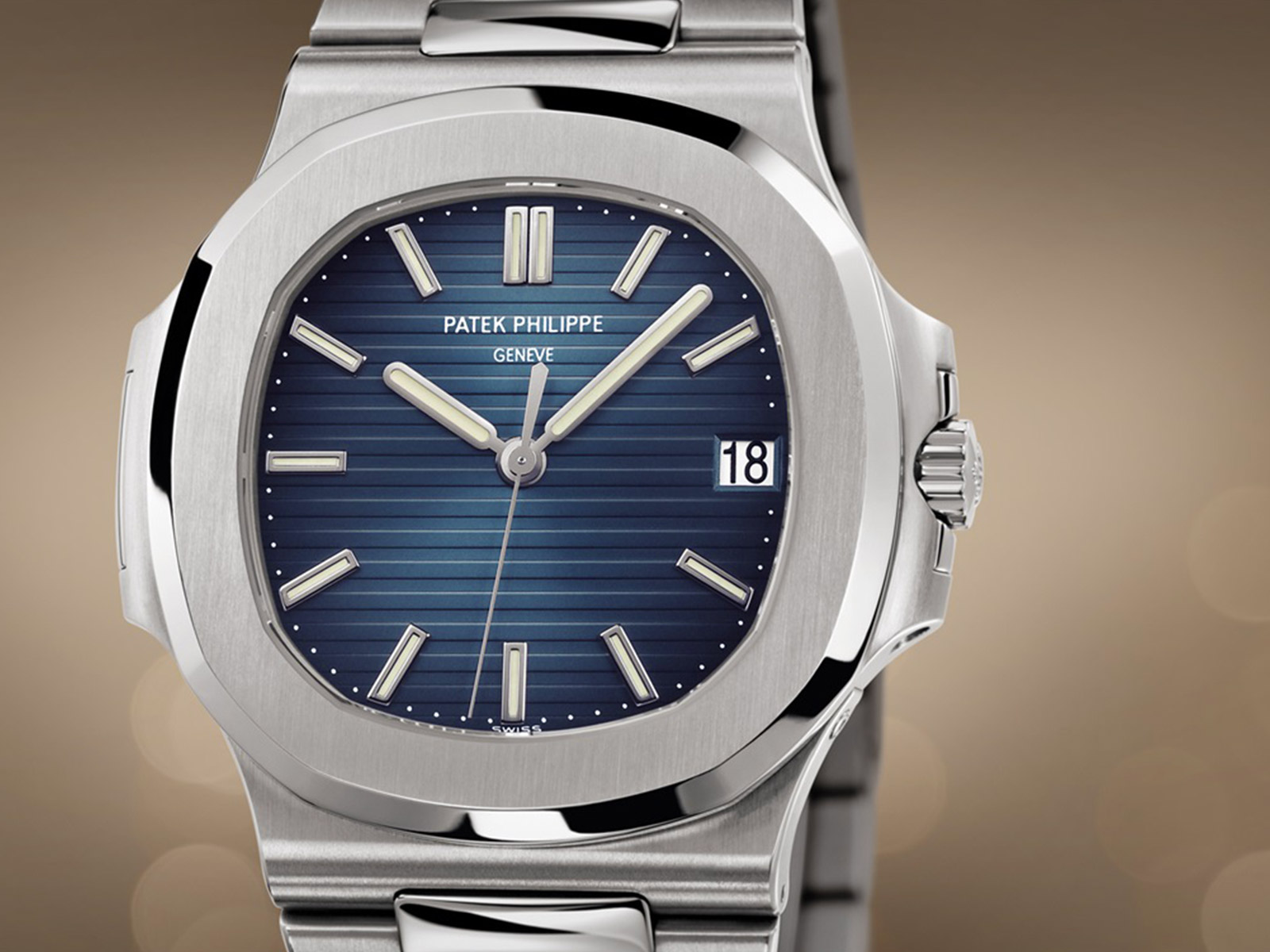 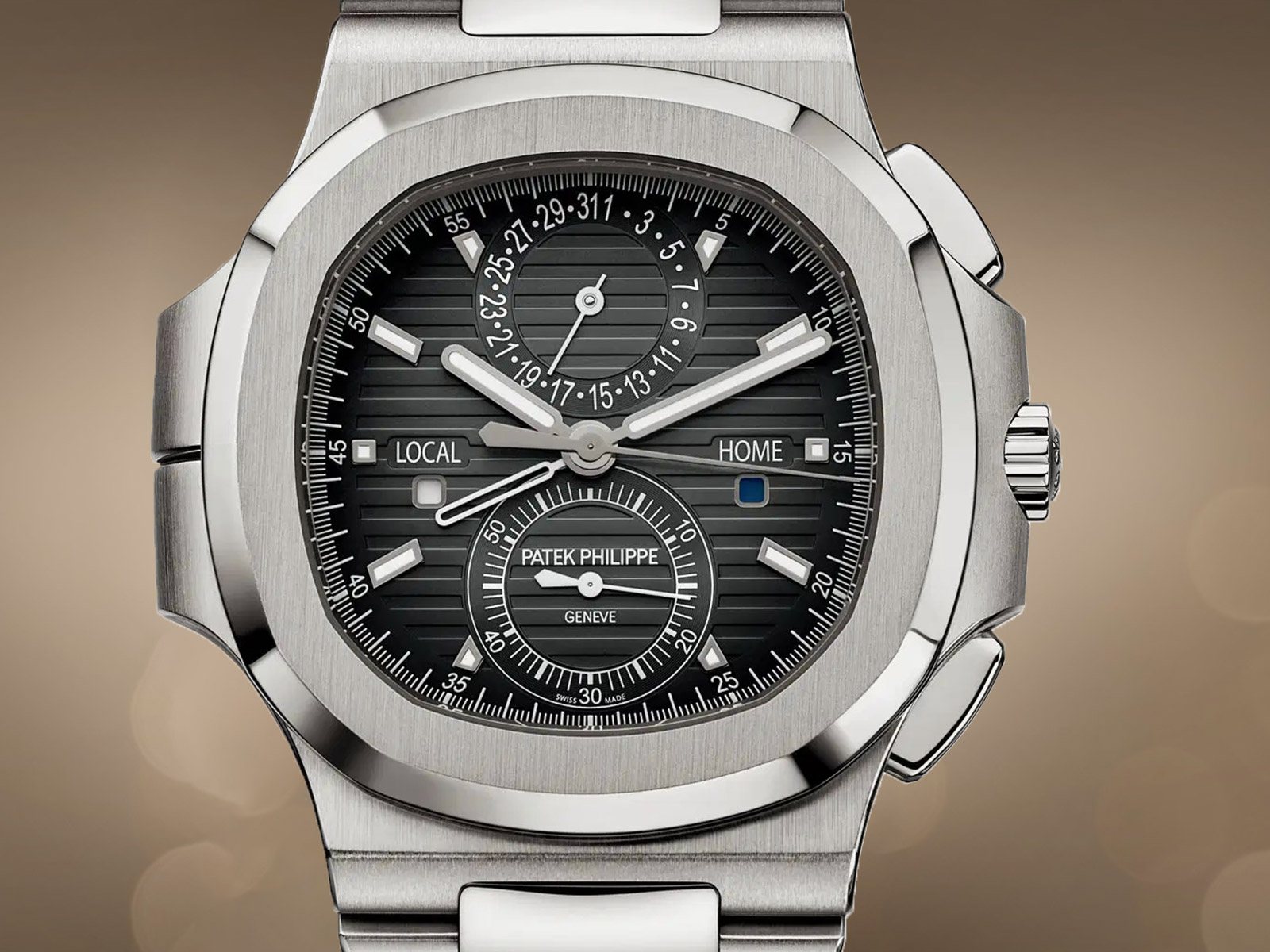 If you say what will happen now, don't be afraid, a new Nautilus will definitely come. I don't know if it will happen this year, but sooner or later we will have a new time-only Nautilus. The case of this watch can be either steel or gold. I can't dwell on the platinum option because, since the introduction of Nautilus, platinum case and bracelet options have always been launched with the definition of "very special". 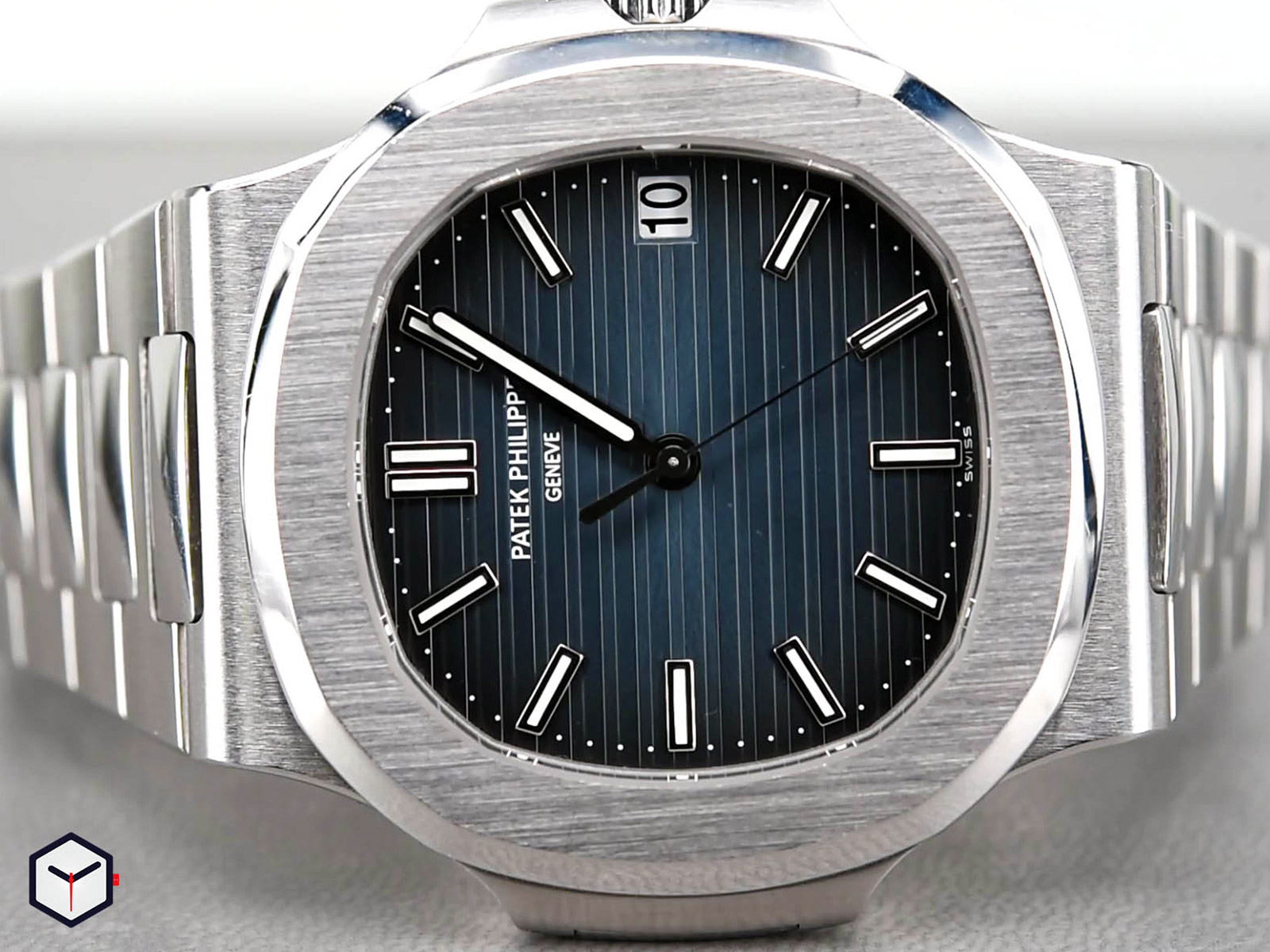 Another interesting thing is that the 5712 model with annual calendar and micro-rotor is still in production. This makes me think about the following scenario; the discontinued 5711 series will be replaced by a new watch with an updated case, an improved bracelet (please get rid of that stamped metal clasp lock), and an advanced caliber. The 5990 is currently continuing its life in its full gold version. A dual-tone version may be possible. Regarding the 5712, it makes sense to spend money and effort on the other models instead of developing a new caliber for 5712. So, the 5712 is still in production. Long story short, resources should be used wisely. 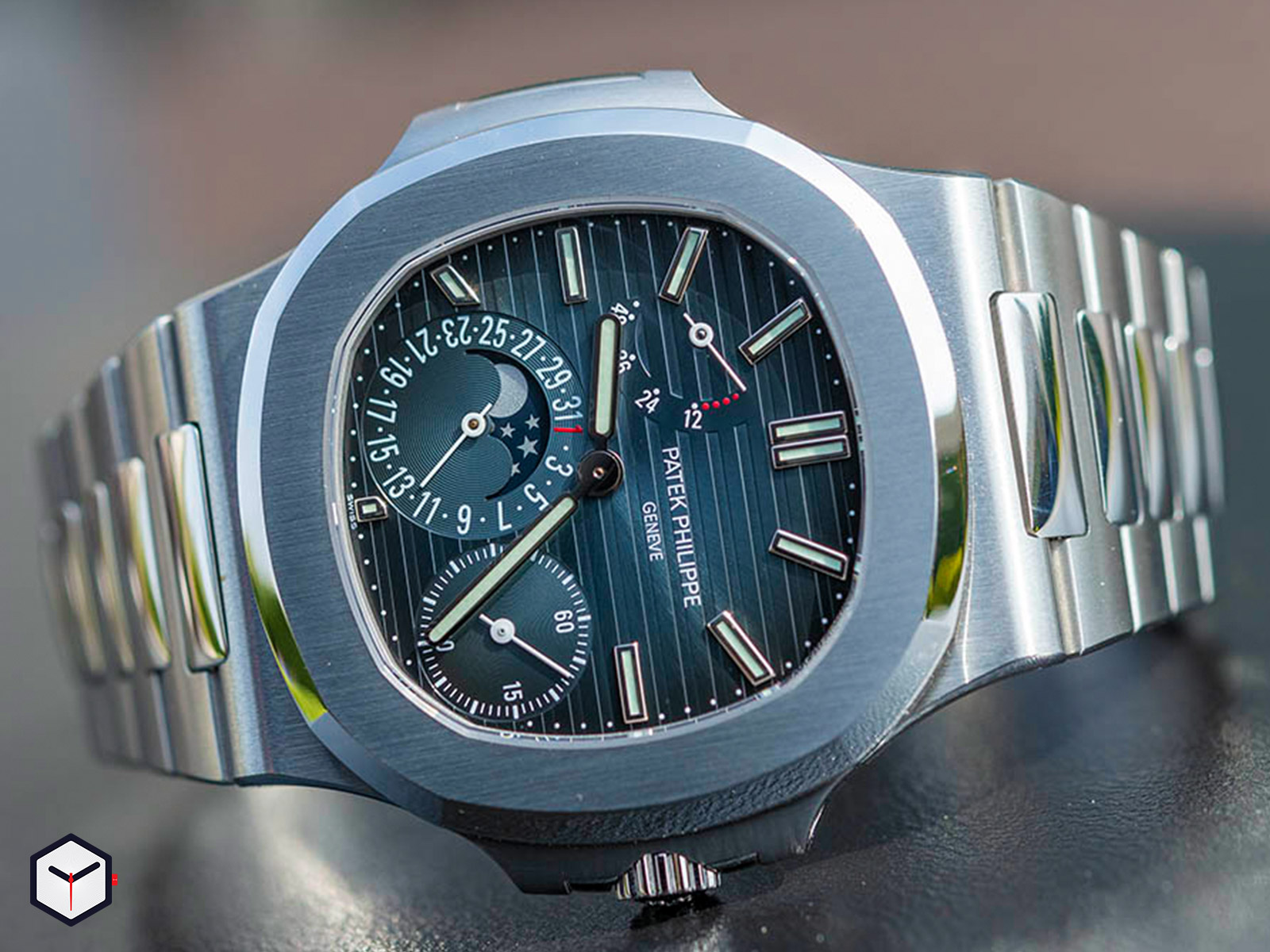 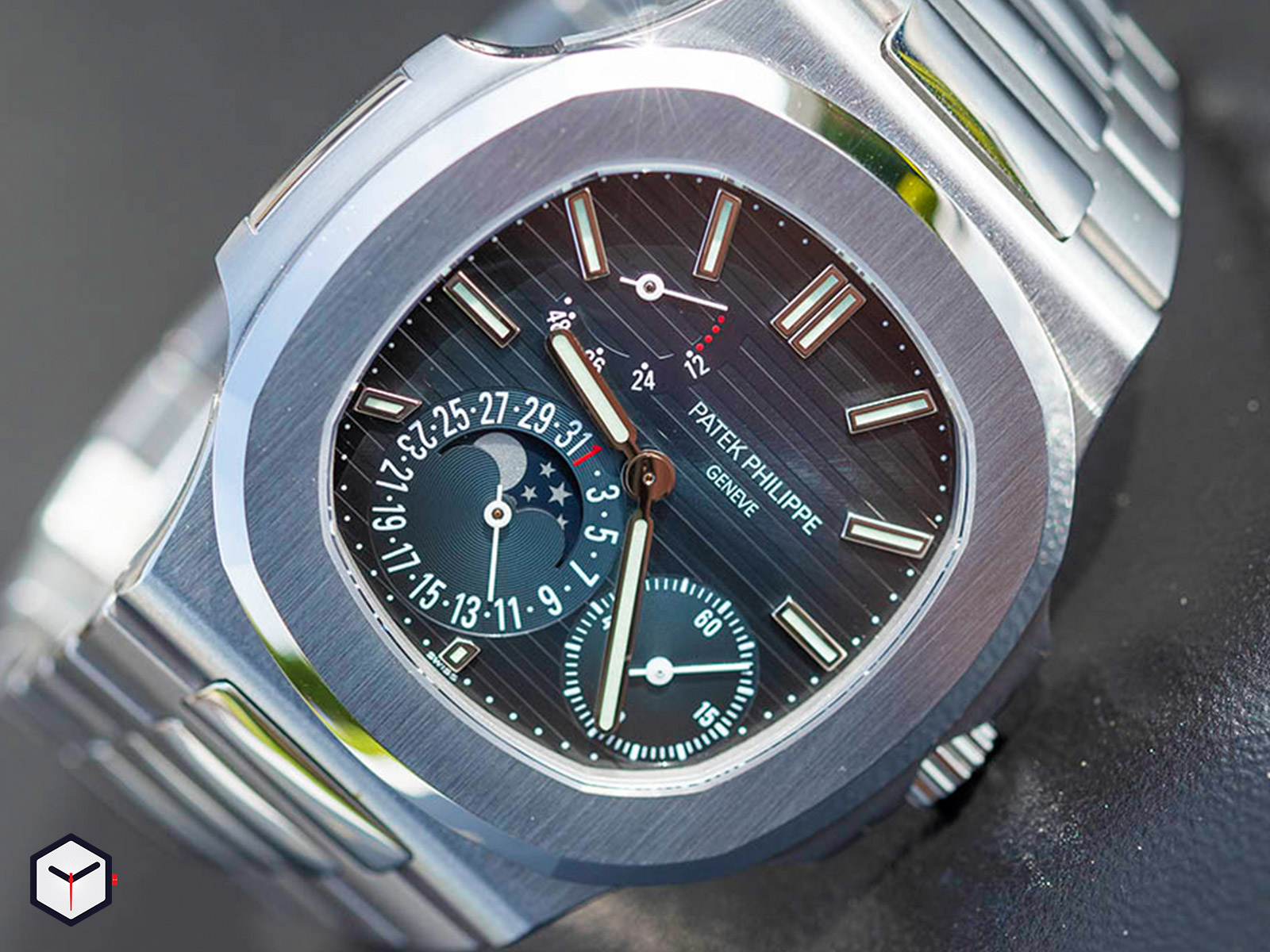