Presley and Kaia Gerber have just been named as the two newest ambassadors for luxury watch brand Omega, joining mother Cindy Crawford - who has worked with the company for 20 years - and father Rande Gerber, in the company’s first family campaign.

The teenage siblings (Presley is 18, while Kaia has just turned 16), were chosen to represent "the next generation of watch fans", according to Omega.

Kaia and Presley were officially welcomed as ambassadors at the opening of Omega’s ’Her Time’ exhibition in Paris on Friday (29 September), where they joined both their parents on stage. 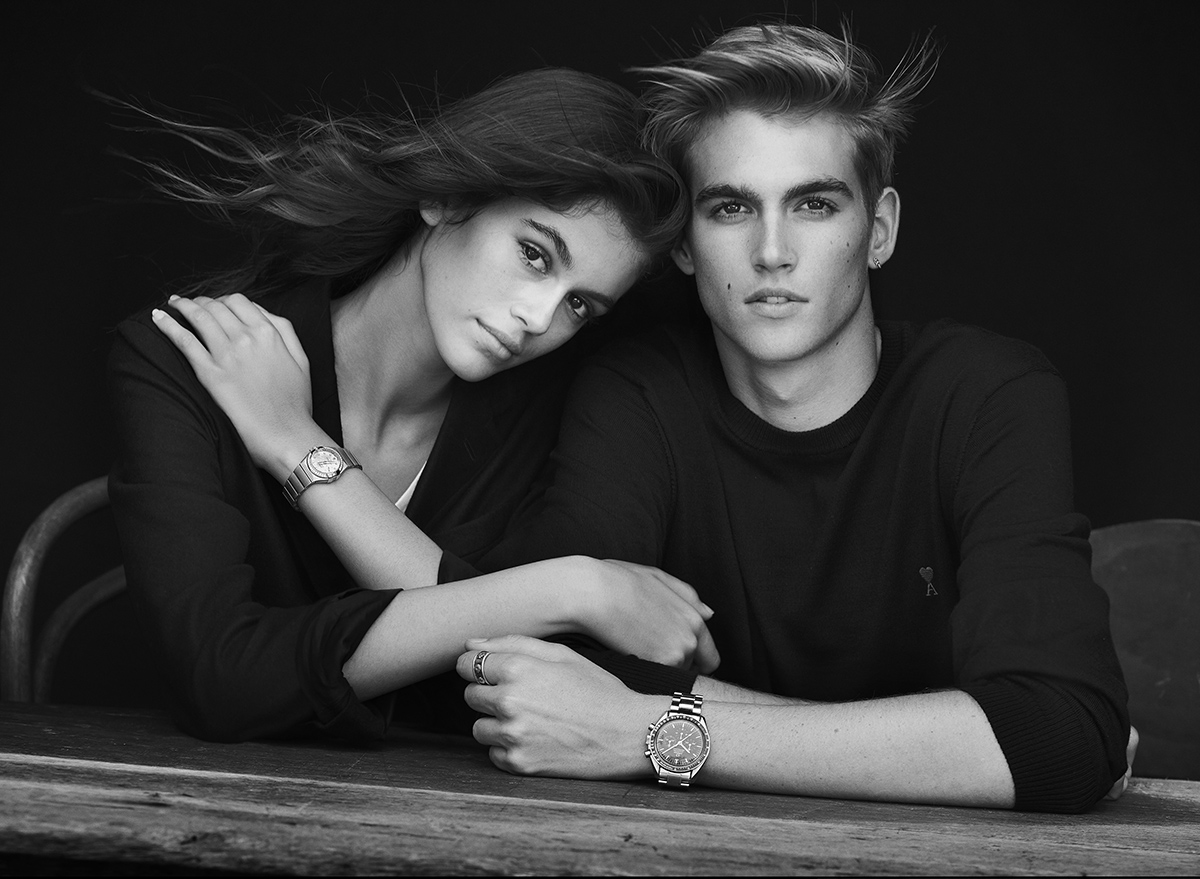