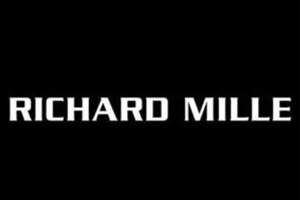 Richard Mille introduced its latest model RM 11-03 McLaren Automatic Flyback Chronograph at the 88th Geneva Motor Show. The new model, which is designed and produced in collaboration with the world famous super car manufacturer McLaren Automotive, is limited to 500 units only. 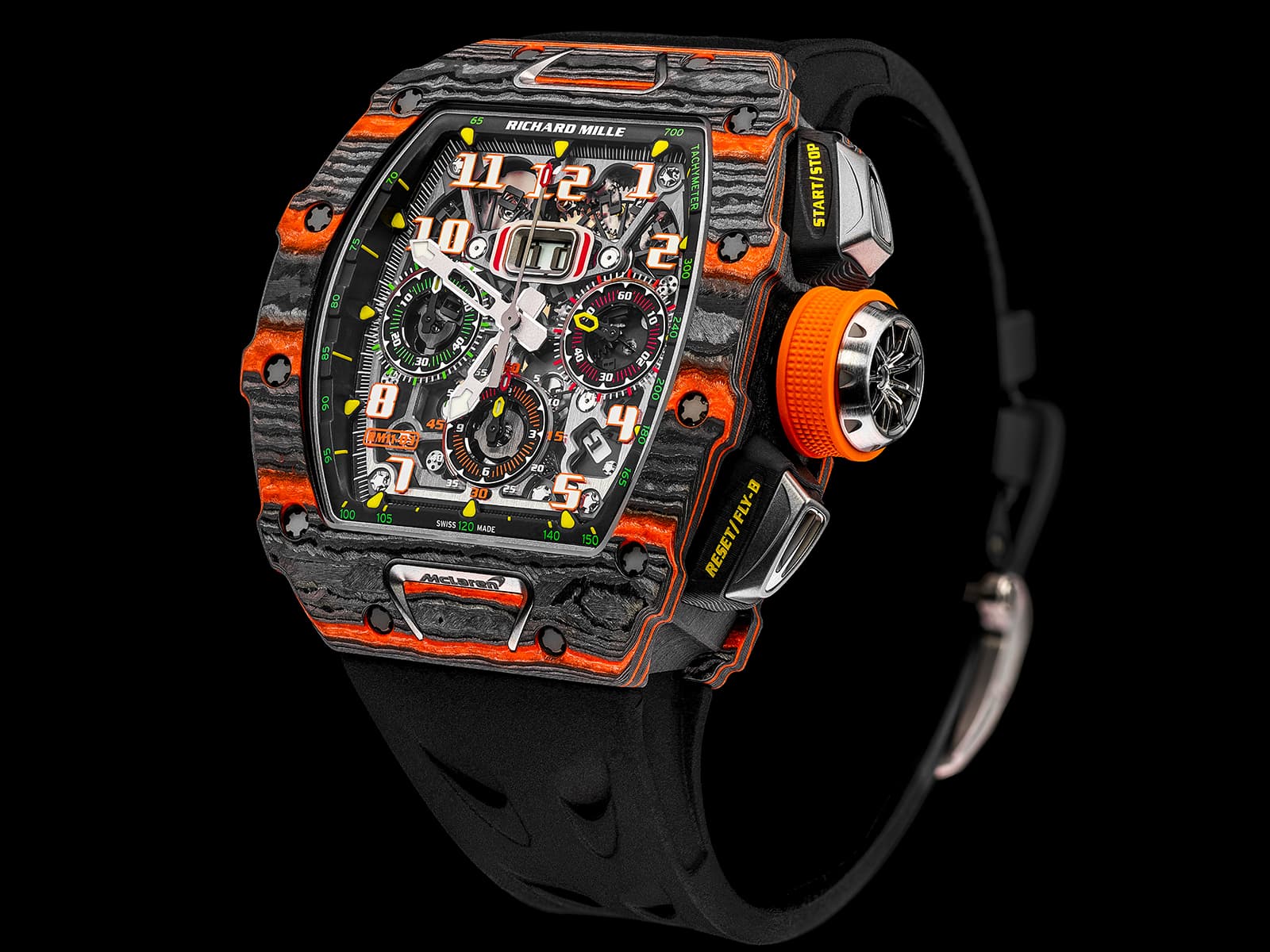 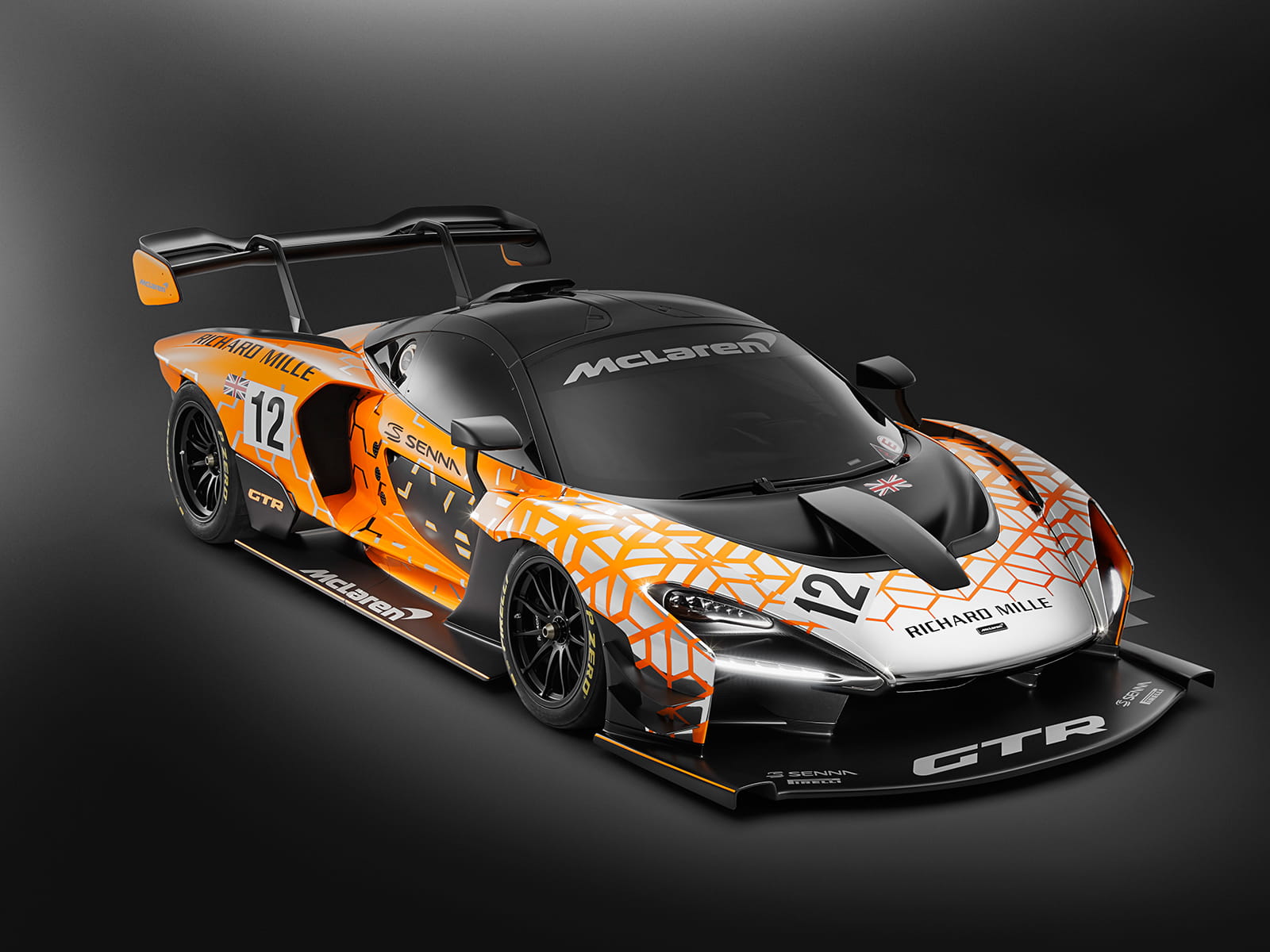 The new model, which was launched in a special reception hosted by McLaren Automotive CEO - Mike Flewitt and Richard Mille CEO - Richard Mille, comes in a light yet durable carbon TPT® and orange quartz TPT® materials case. The orange and black color palette of the model pays tribute to McLaren’s signature color tones. 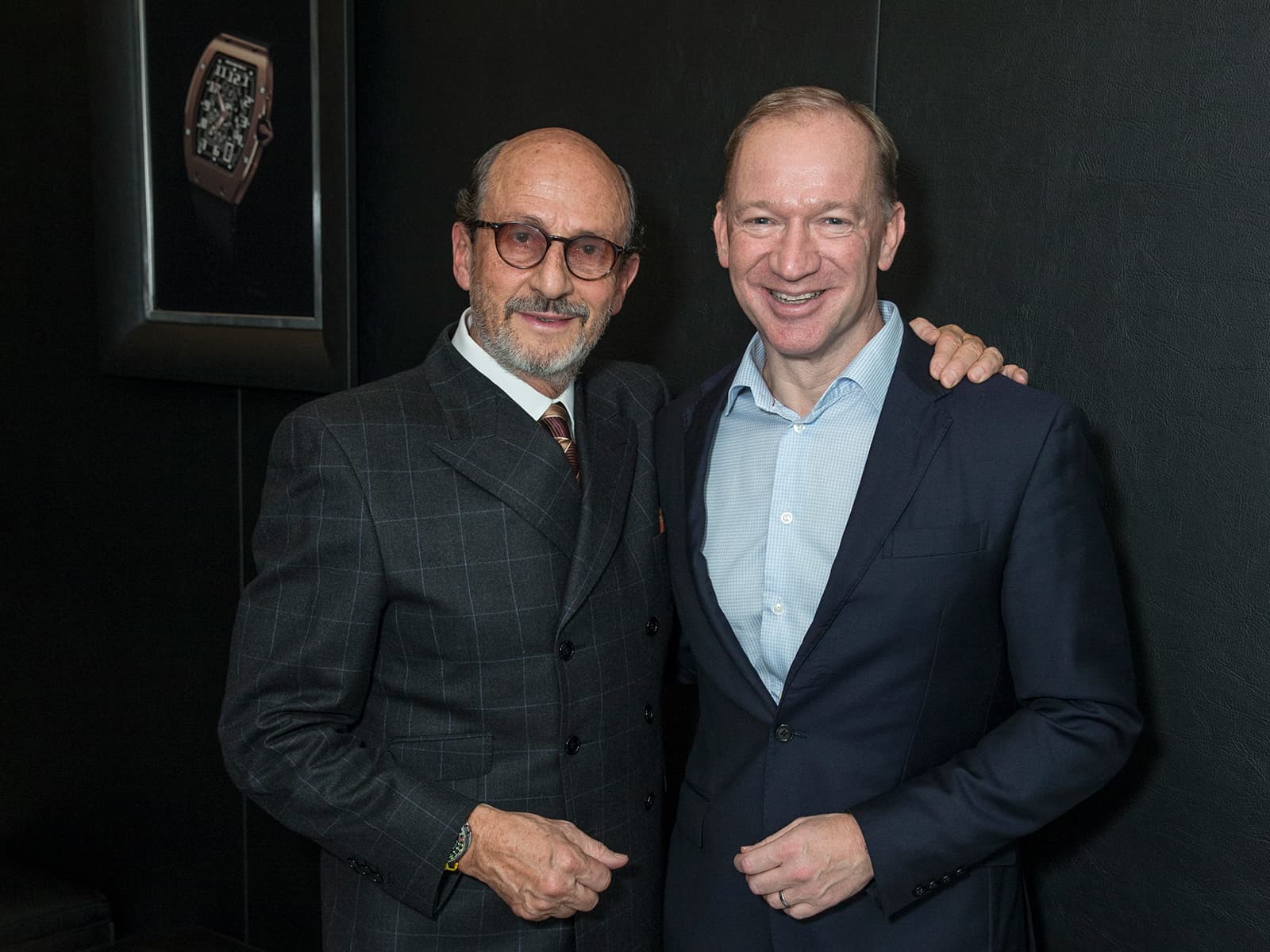 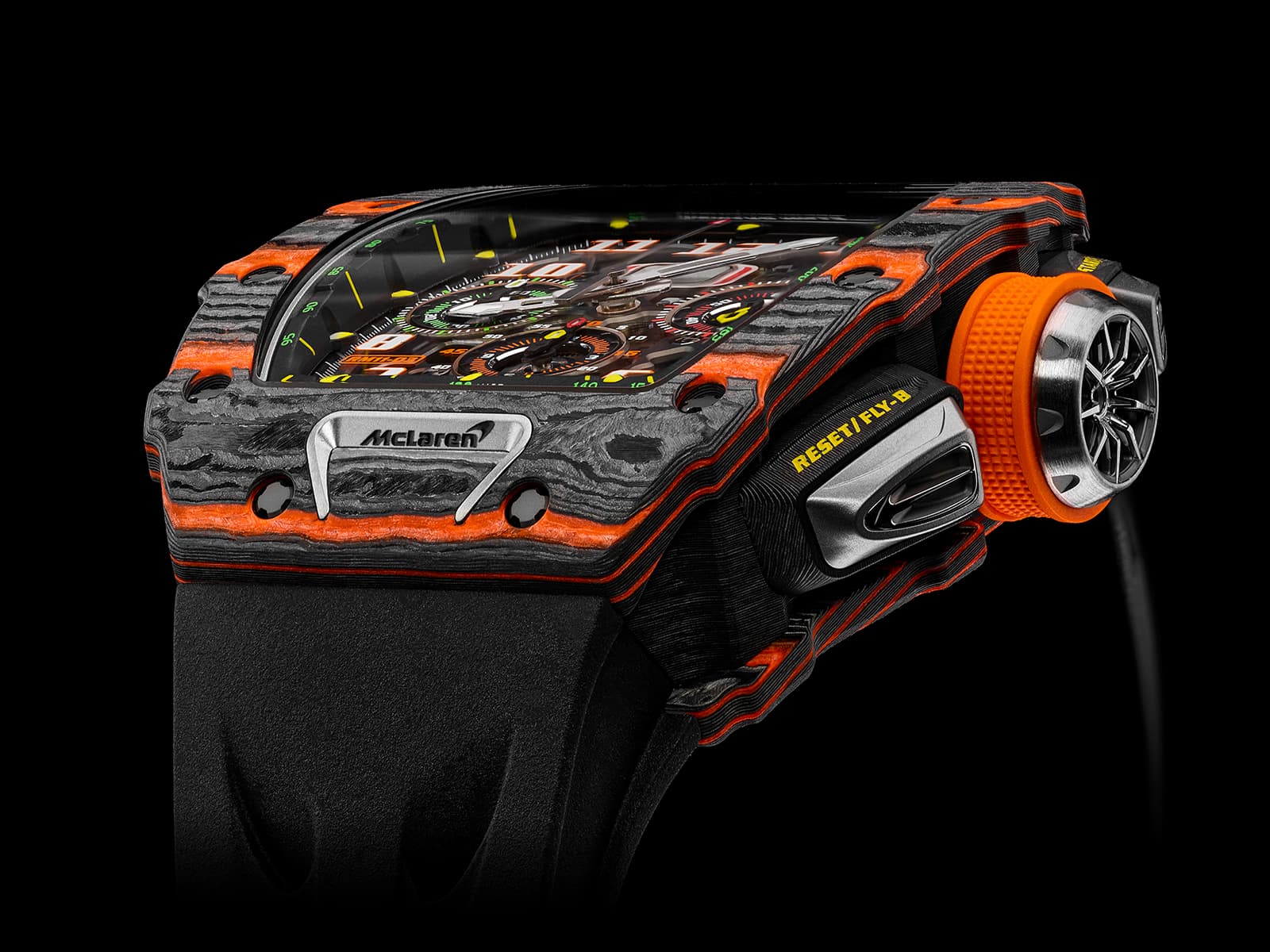 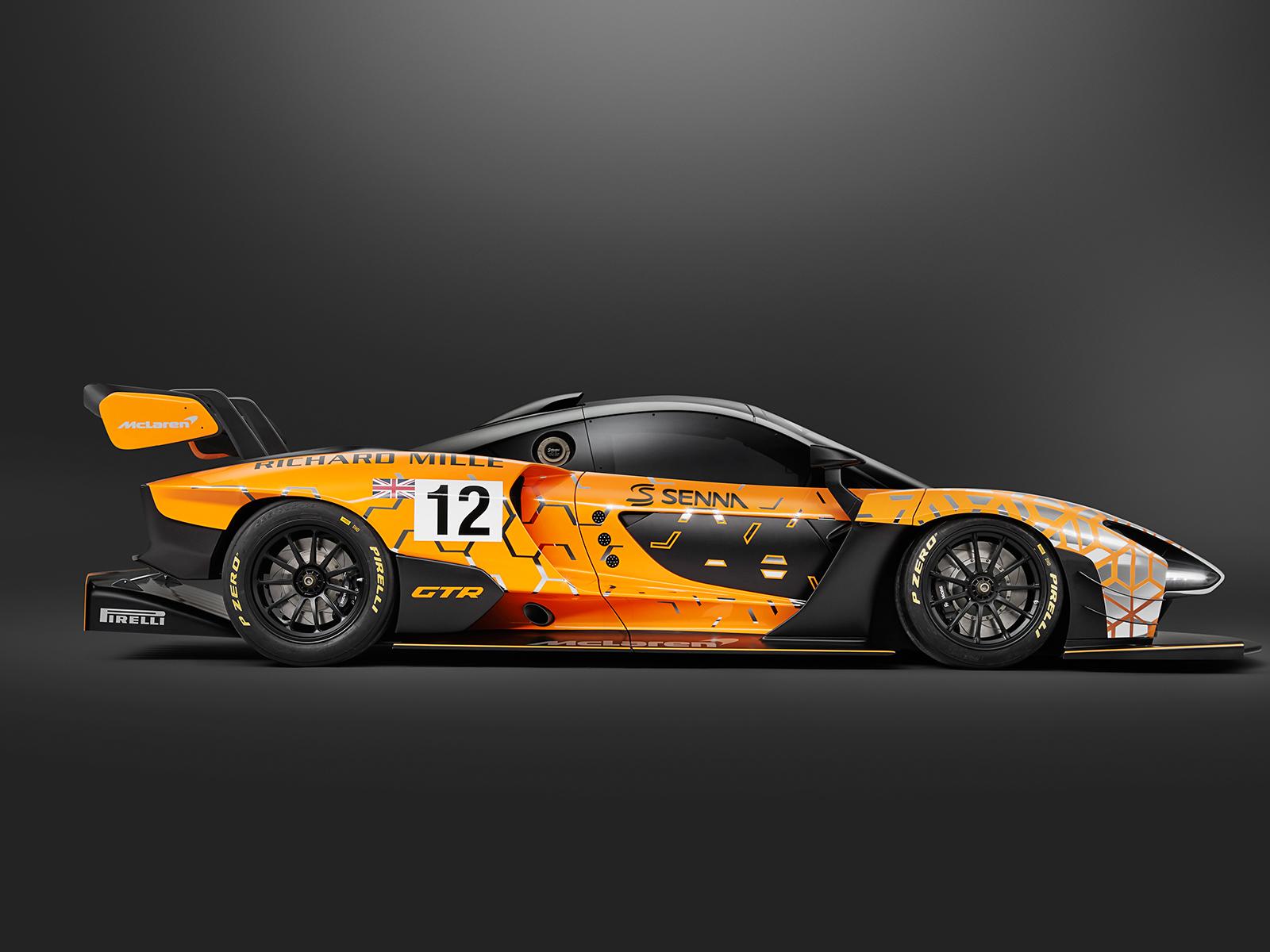 The titanium chronograph pushers are shaped like the McLaren 720S headlights, while the titanium inserts on the bezel with the McLaren logo evokes the McLaren F1 air-intake. The Grade 5 titanium winding crown is similar in shape to the McLaren wheels, and the signature RM rubber strap that we know from several models includes the McLaren Speedmark logo making it exclusive to this watch only. Besides the sapphire crystal glasses on the front and back of the case, the model’s dial is also made of sapphire crystal with a thickness of 0.40mm. 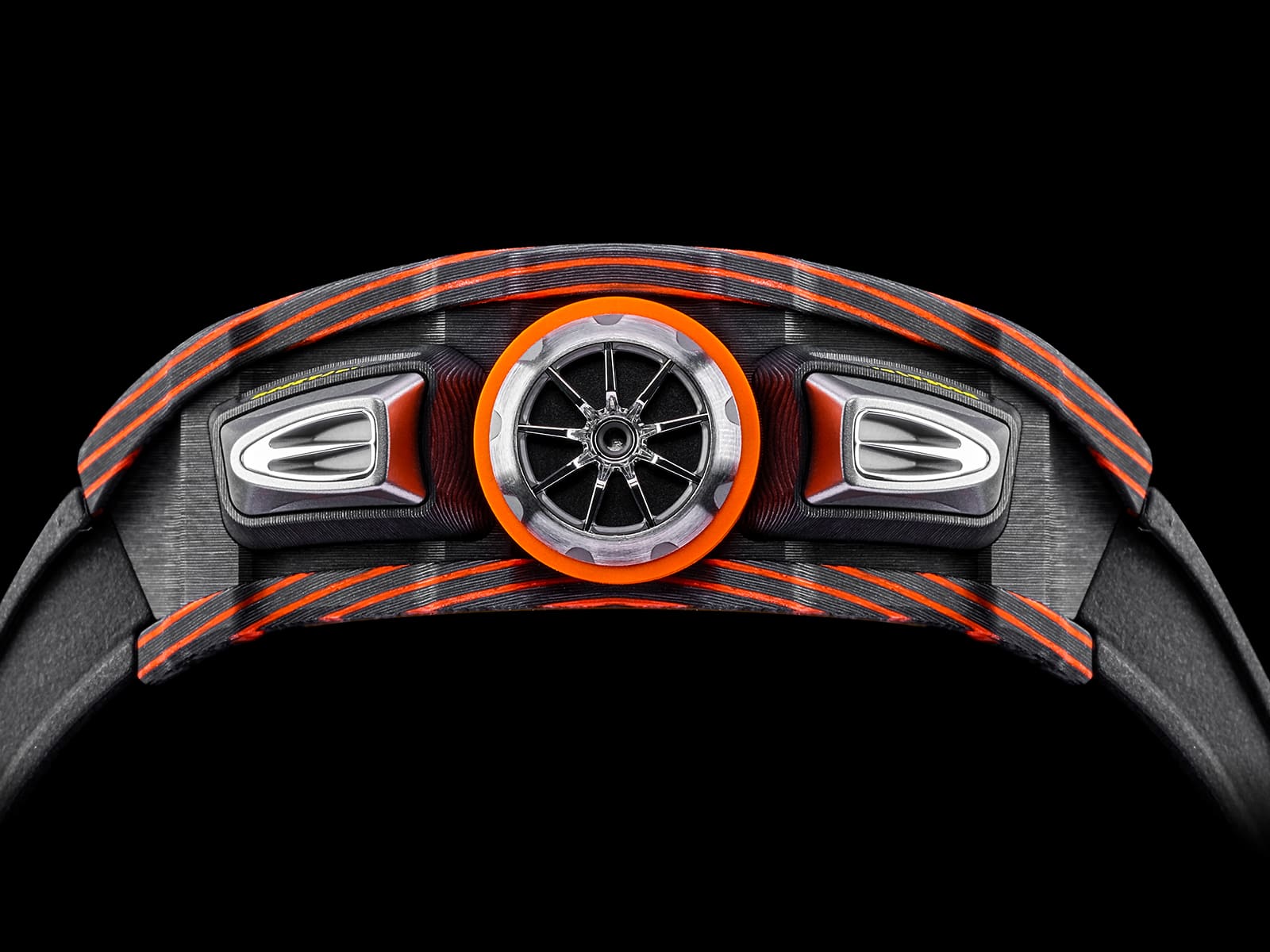 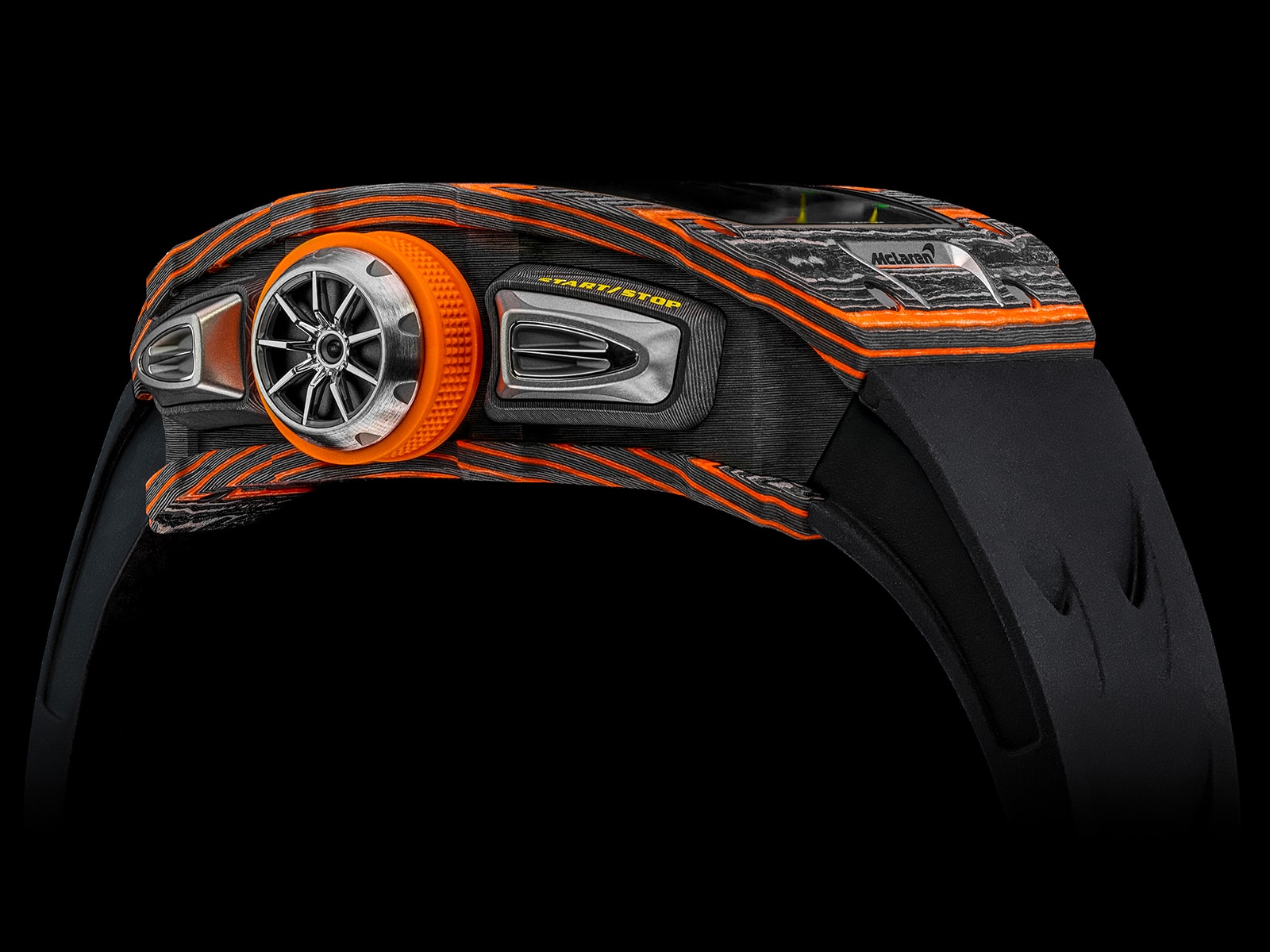 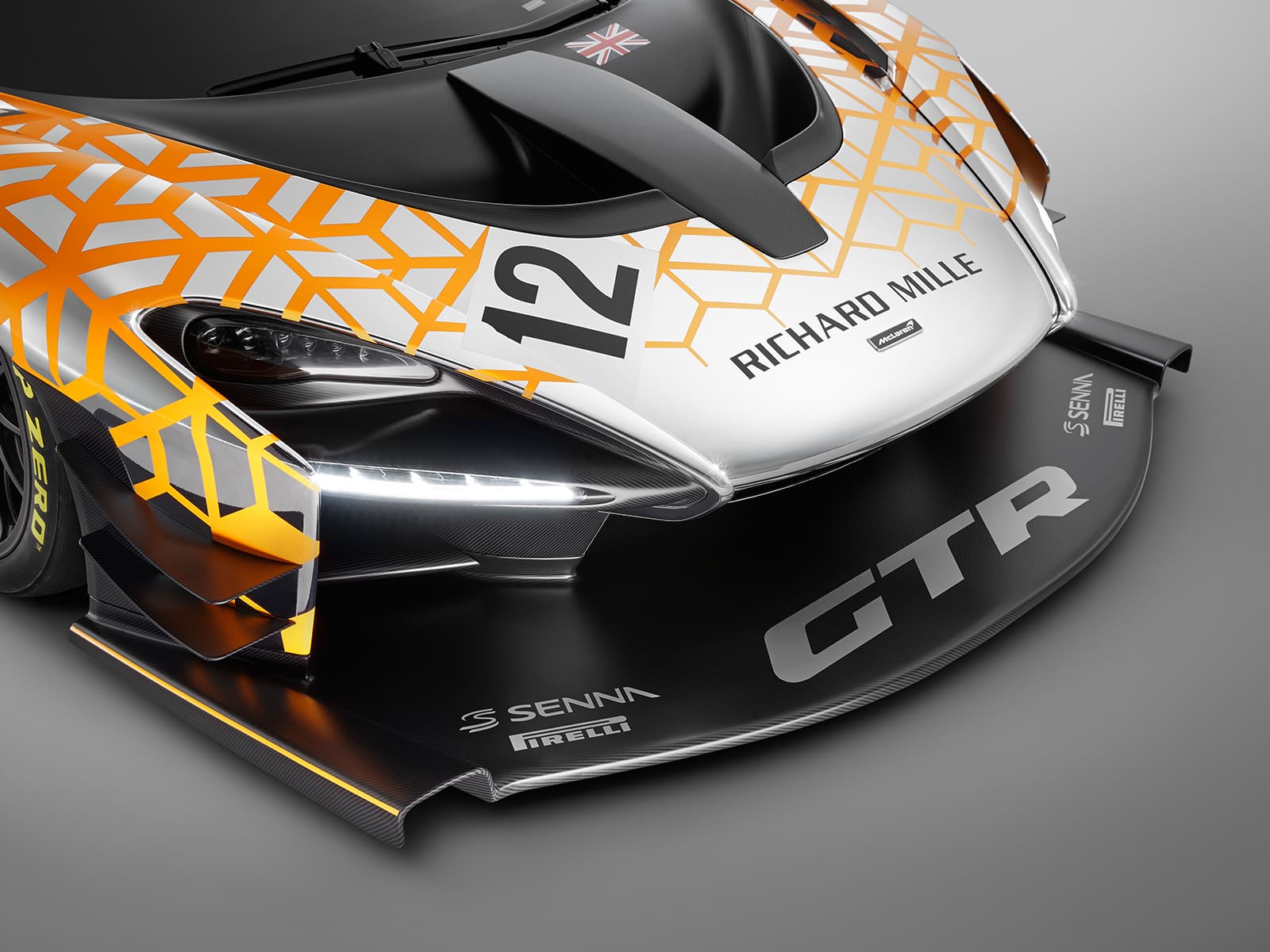 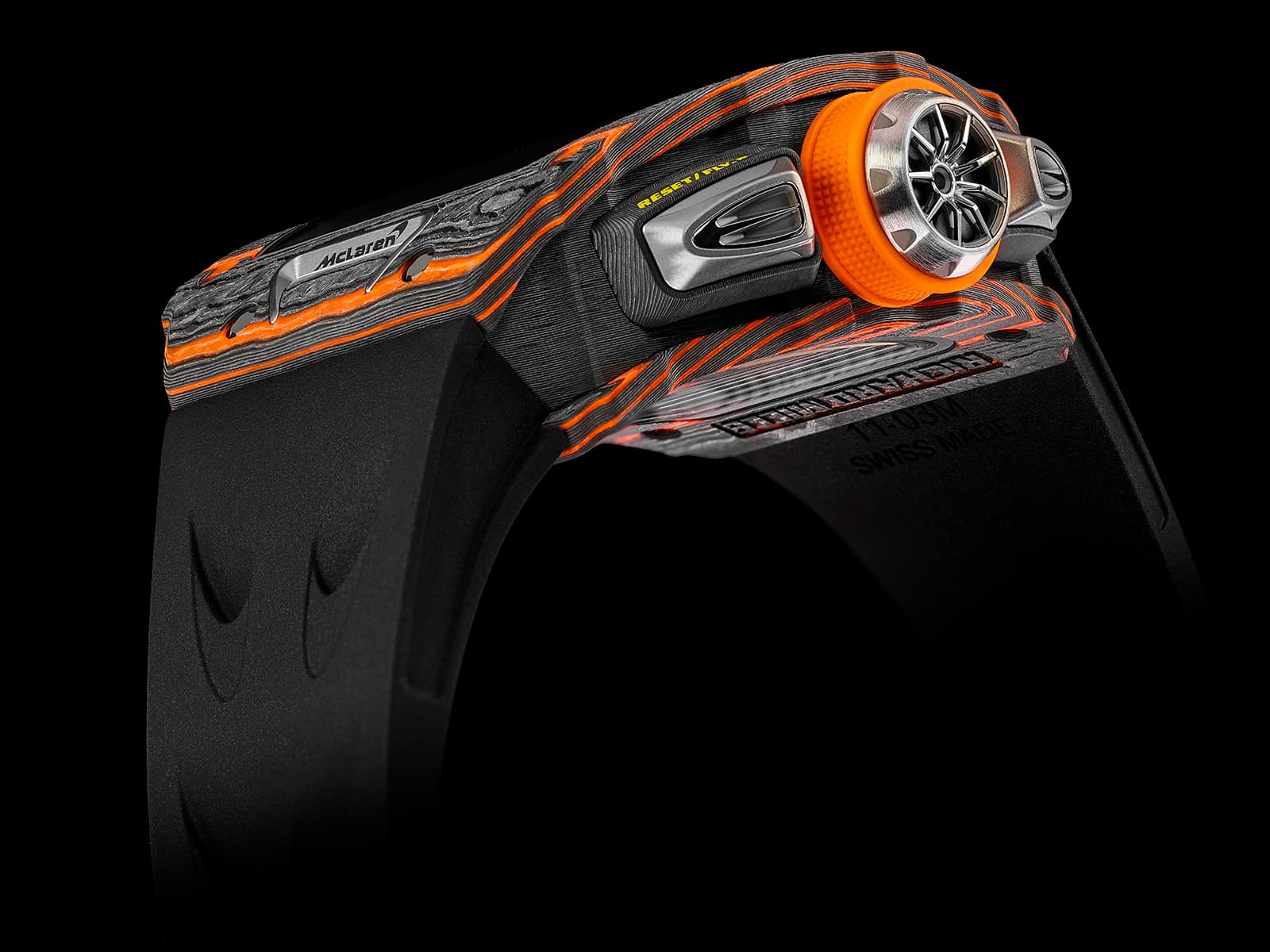 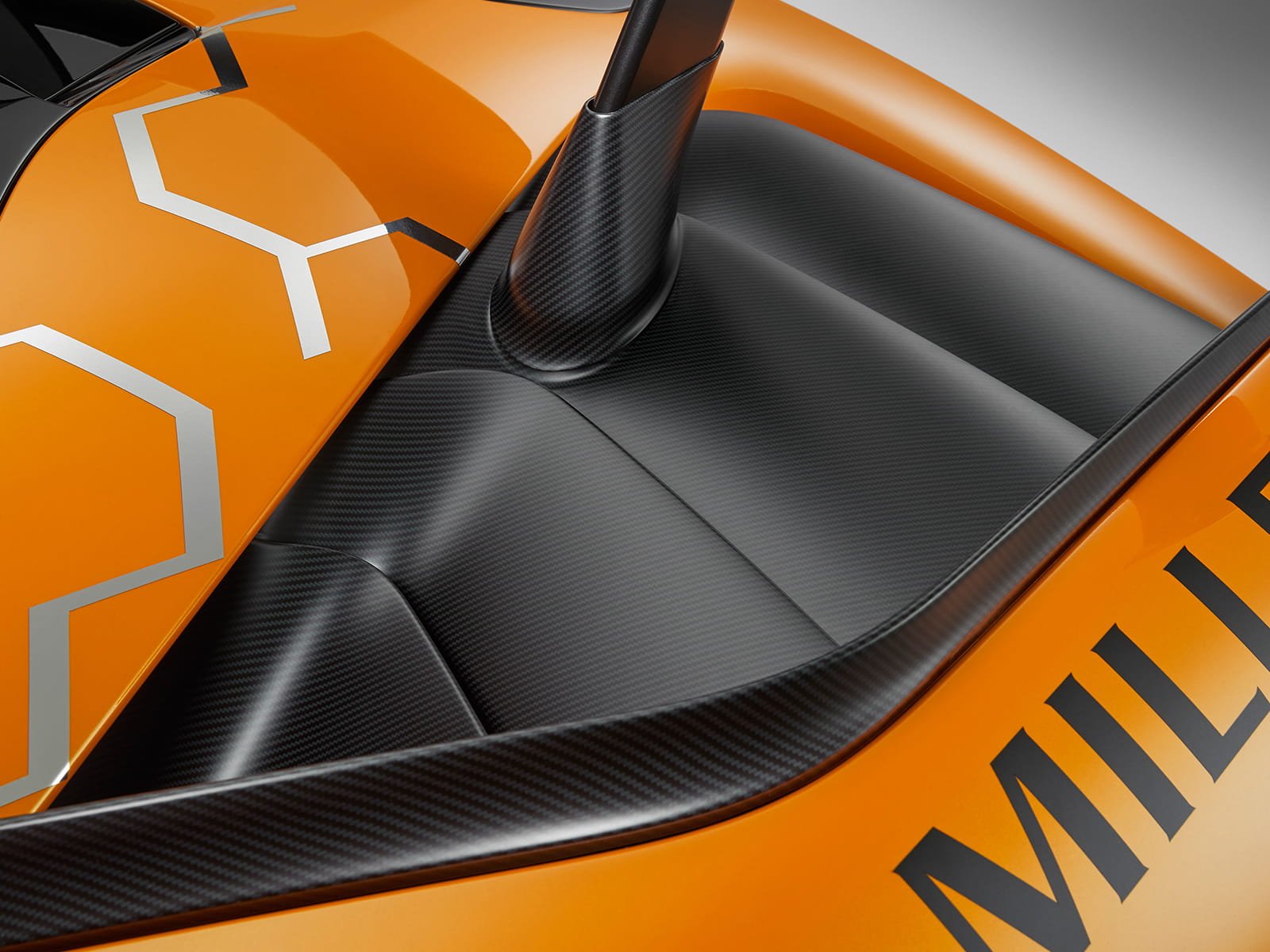 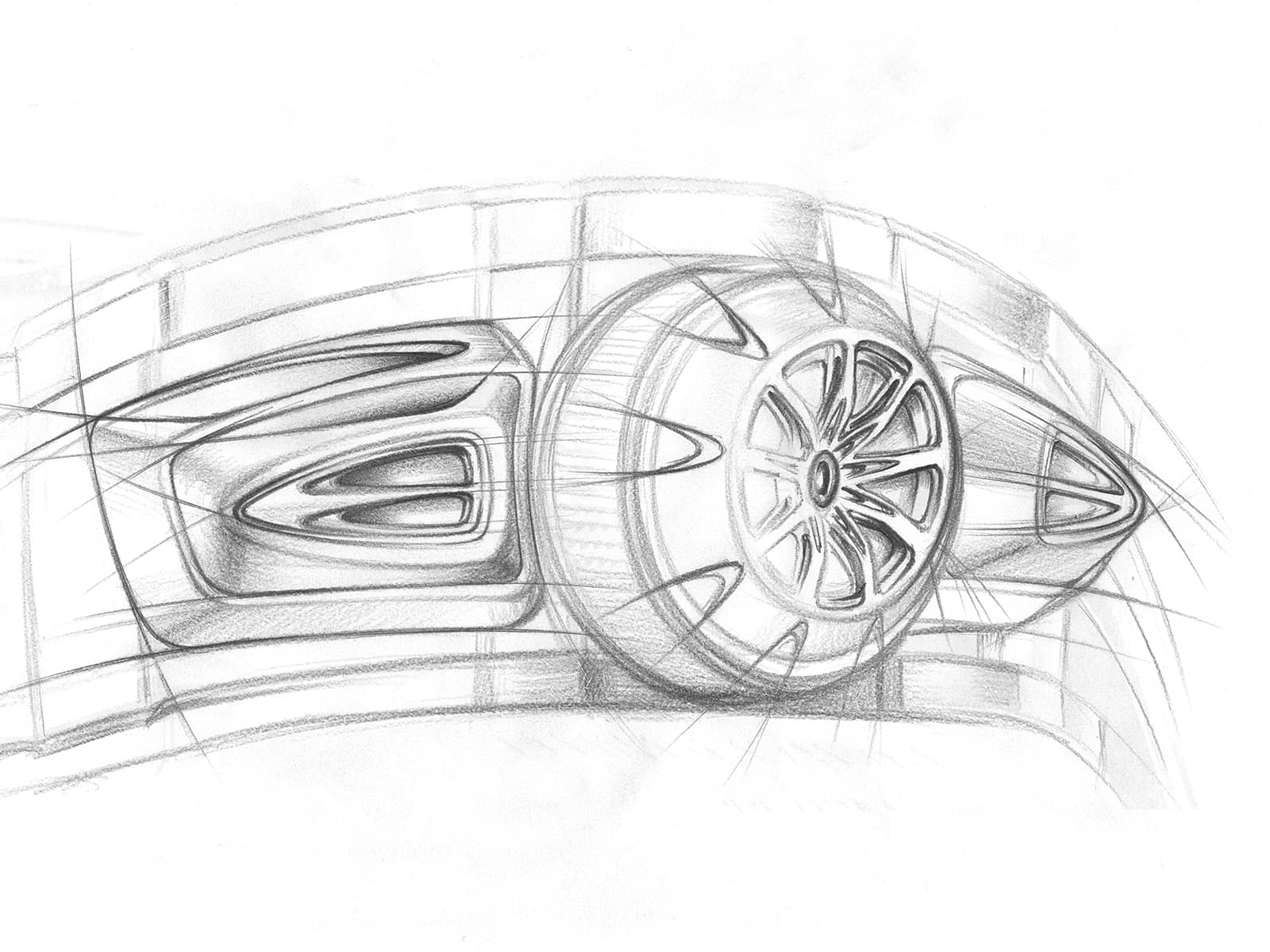 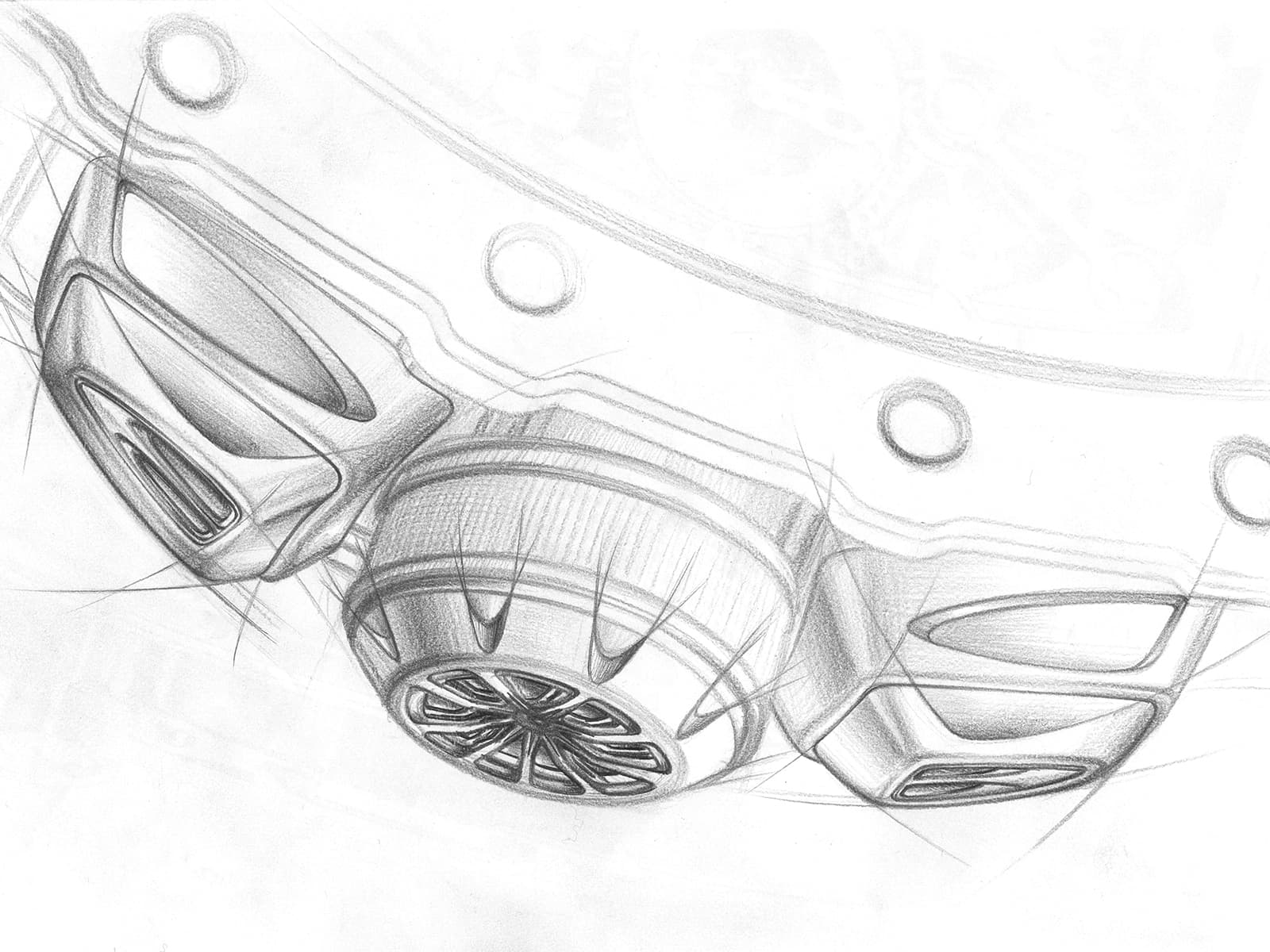 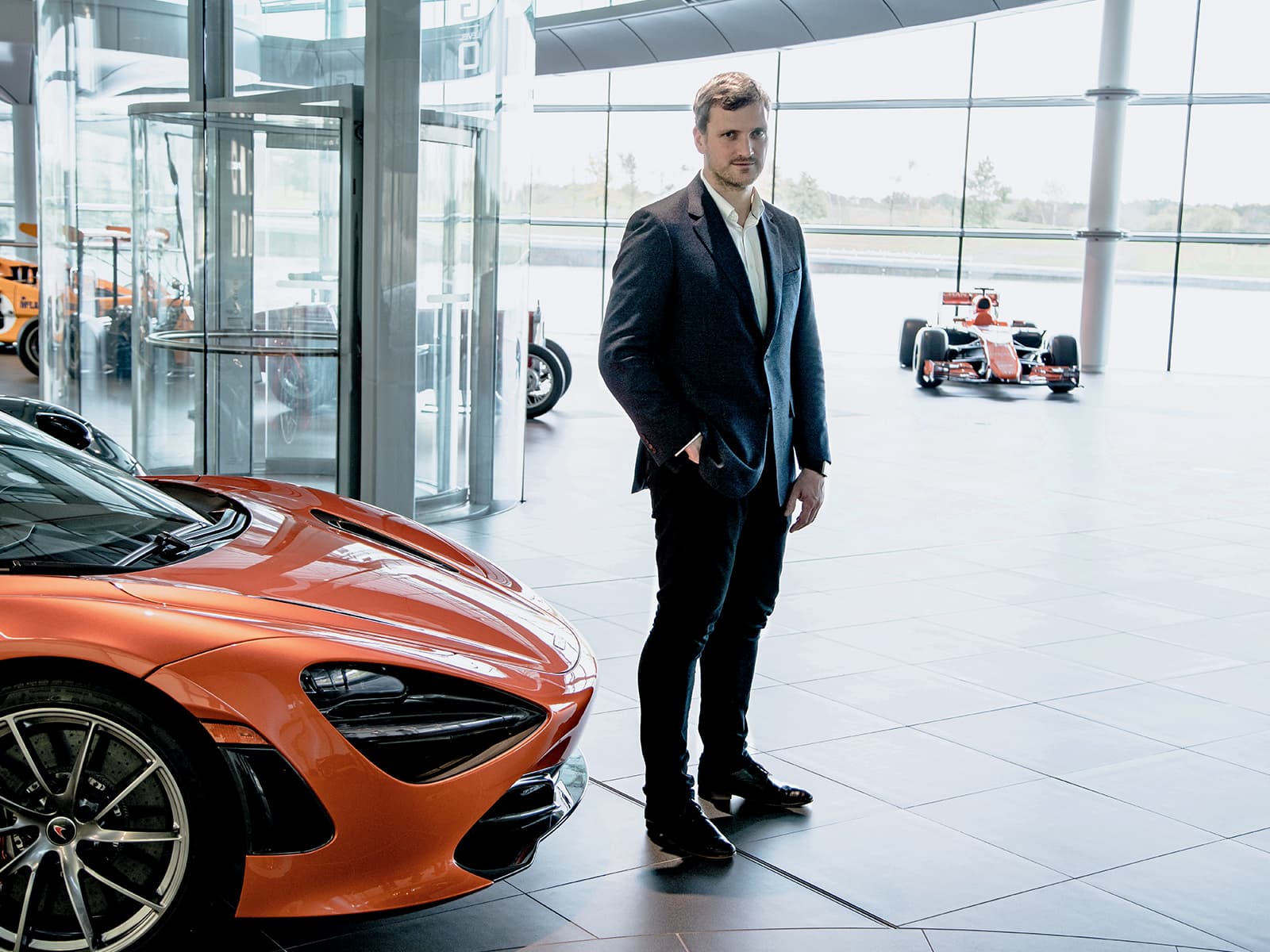 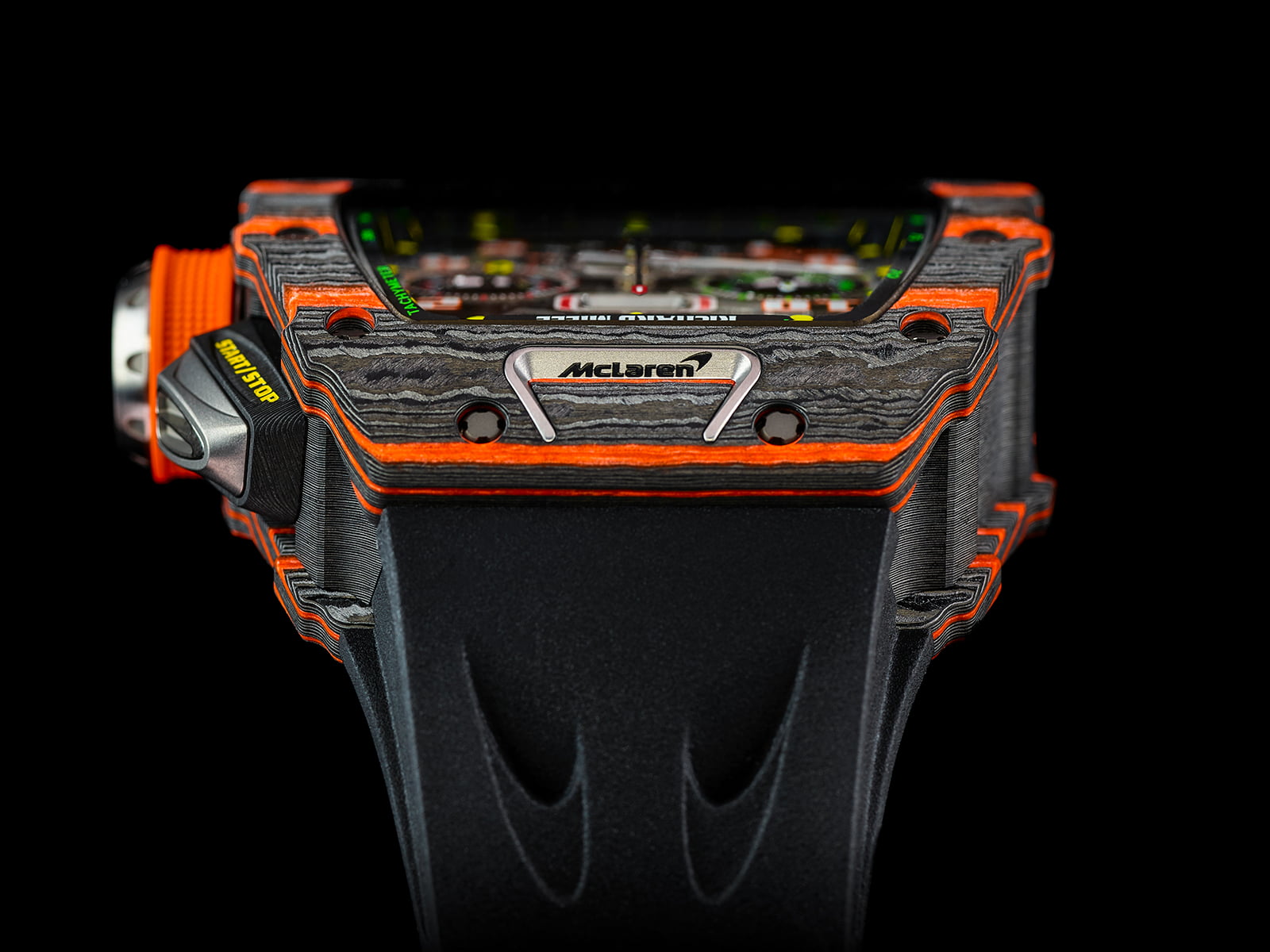 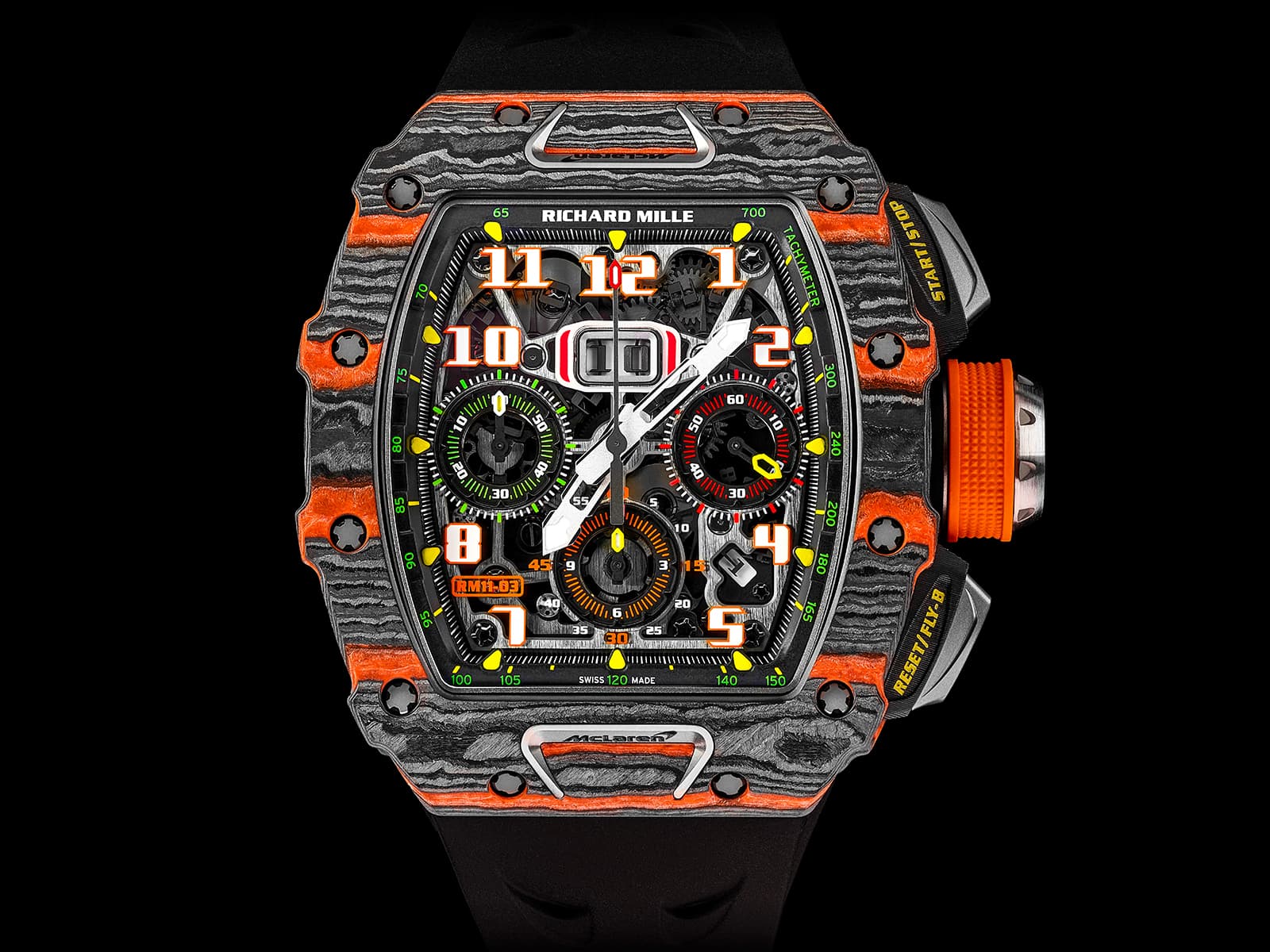 Richard Mille RM 11-03 McLaren Automatic Flyback Chronograph is powered by the Caliber RMAC3 which was added to the brand’s inventory in 2016. The movement, which provides an industrial look thanks to its PVD coated titanium structure, features a Flyback chronograph and a variable-geometry oscillating rotor. 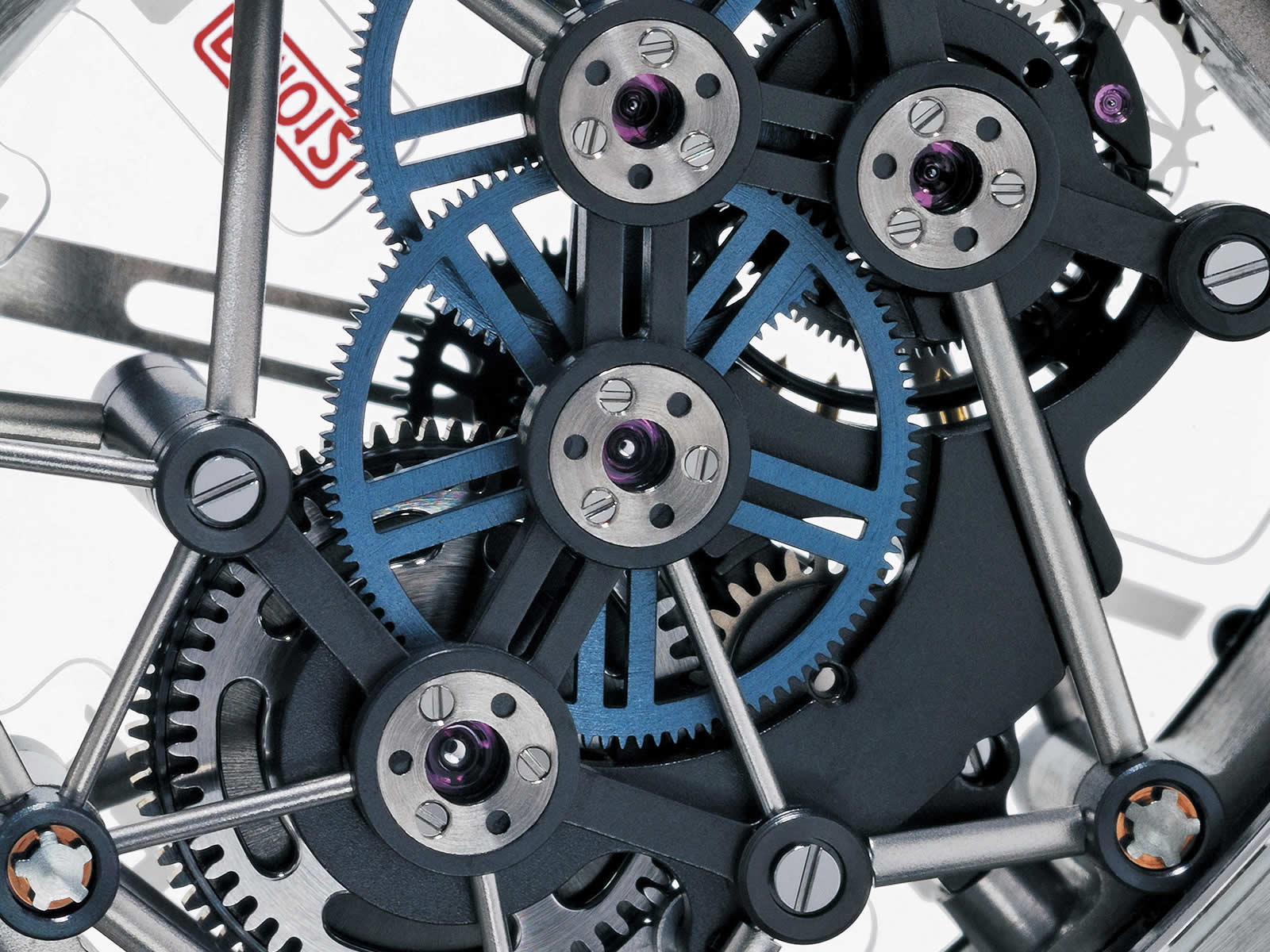 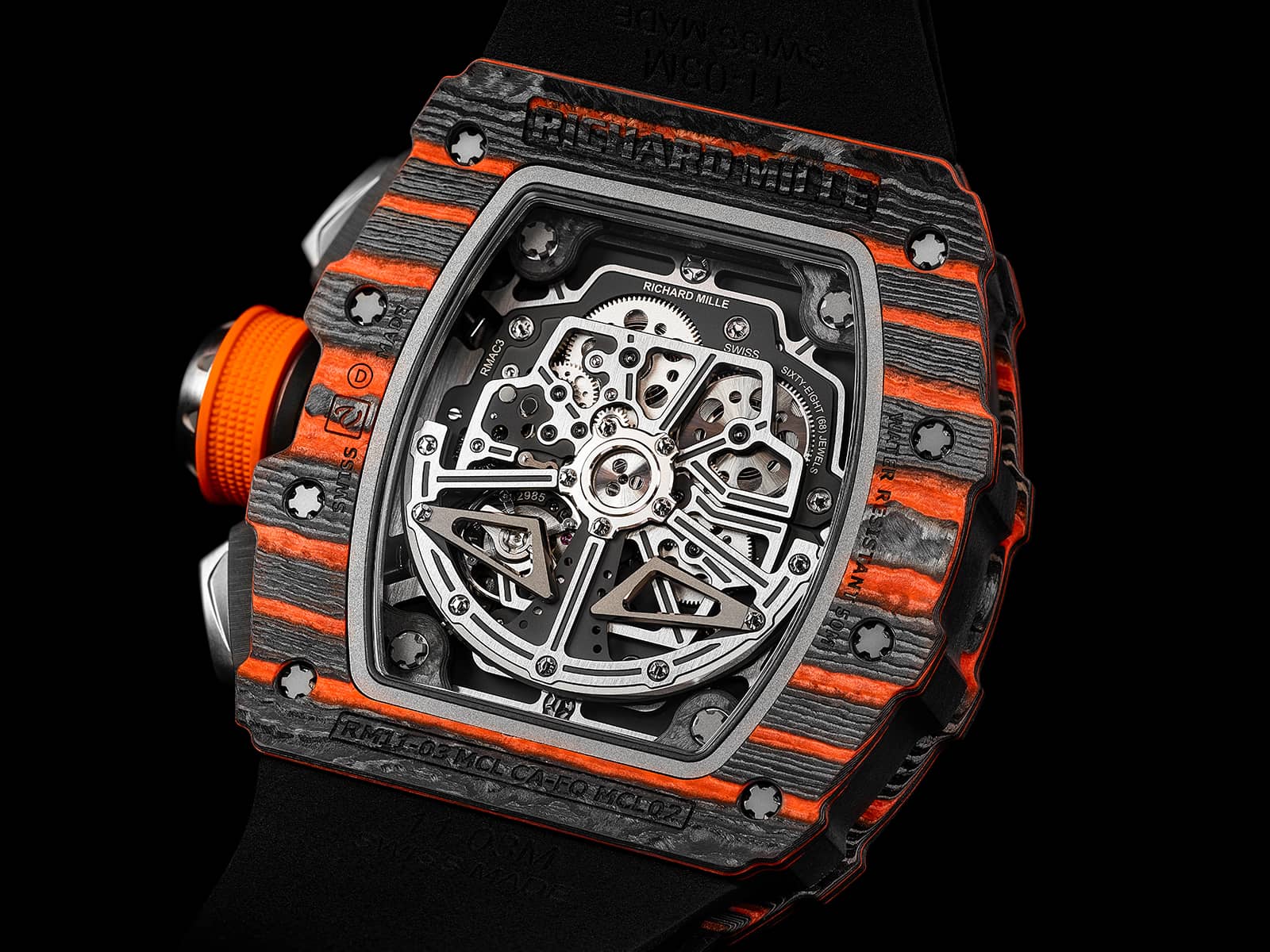