Roger Dubuis, Co-Founder Of The Eponymous Brand, Has Passed Away At The Age Of 80

Roger Dubuis was founded by Mr. Dubuis, and his entrepreneur/designer friend Carlos Dias, in 1995. Their first two collections are launched in 1996: Sympathie and Hommage. The company is known with its extensive movement design and manufacture besides ultimate finishing and developing complications with an artistic touch.

In 2004, Roger Dubuis announced his retirement from his company, and in 2008, the company was acquired by the Richemont Group. In 2011, Roger Dubuis came out of retirement and involved with the production once again. 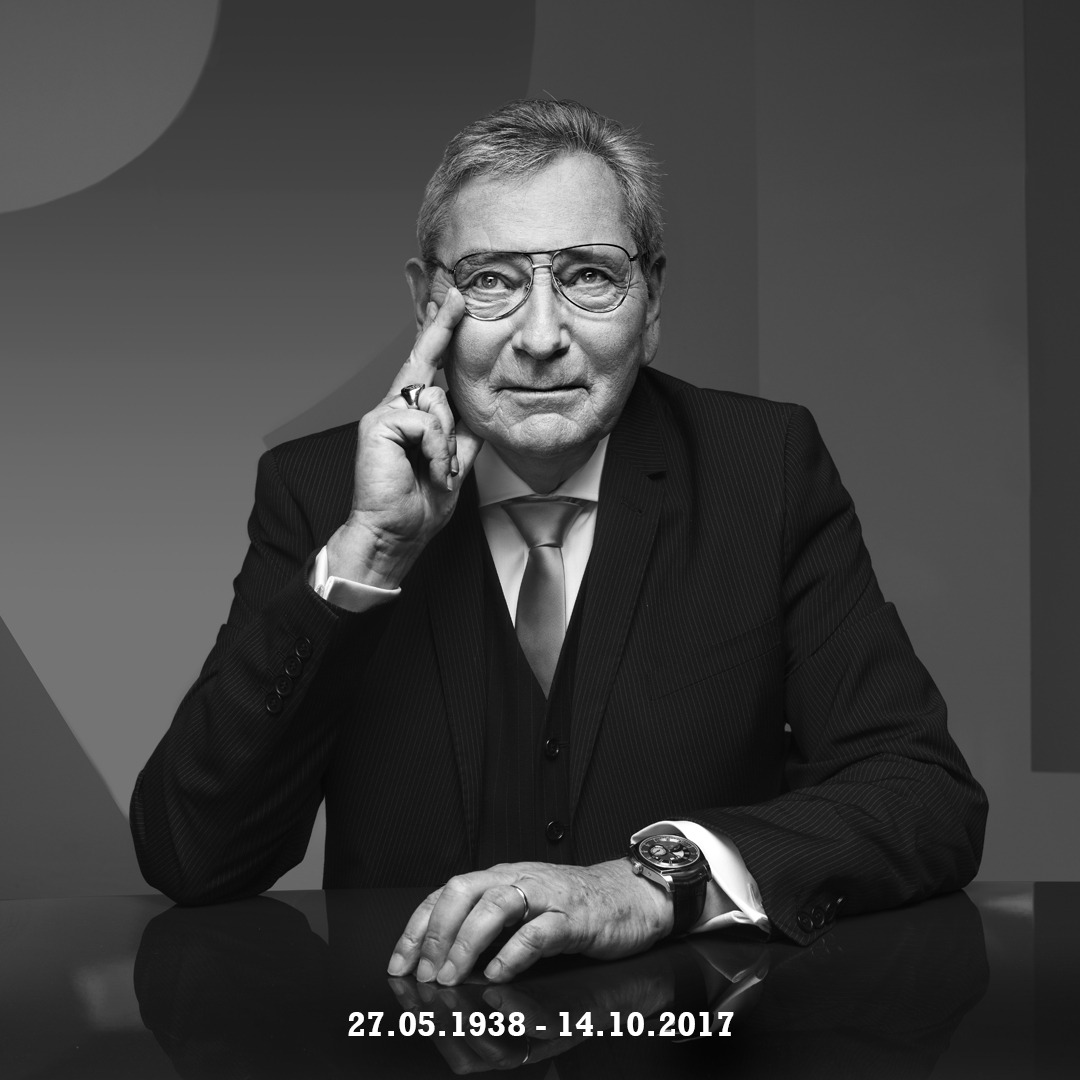