Roger Dubuis, one of the leading names in the world of luxury watches, announced two new models designed in collaboration with the brand partners Pirelli and Lamborghini.

One of the new models is the Roger Dubuis Excalibur Aventador S which inspired by the legendary super sport car it was named after Lamborghini’s Aventador S. In addition to the last year’s orange and yellow themed versions, the new model comes with in a more elegance and luxury configuration. The new model is equipped with an 18K red gold bezel on the front side of its multi-layer carbon case and comes on an Alcantra strap. It is limited to 28 units only. 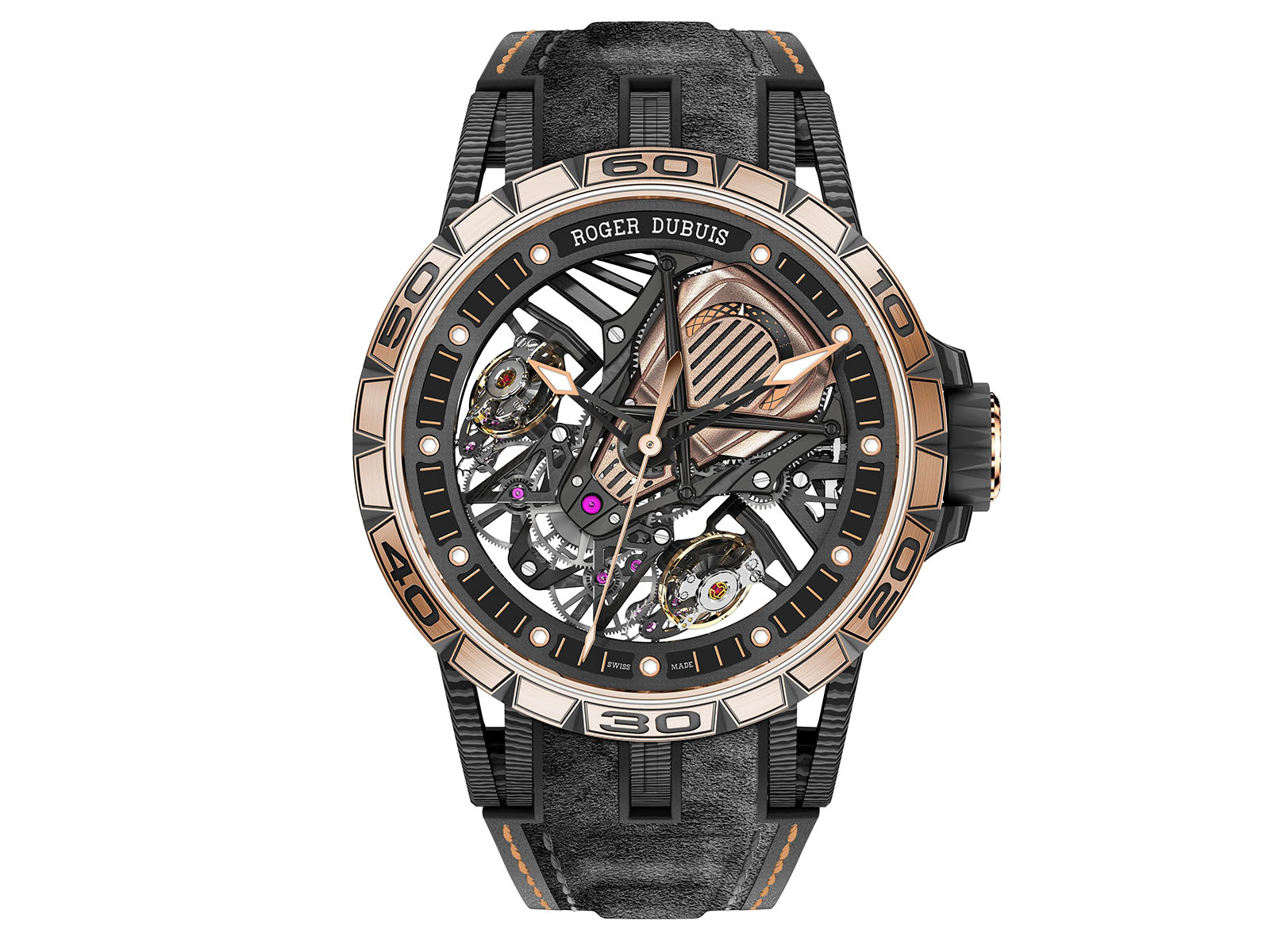 The other model announced under Pre-SIHH 2018 is the Roger Dubuis Excalibur Spider Pirelli - Automatic Skeleton model, which we introduced last year with its blue-themed version. The black and white accents on the new version directly tributes to the Pirelli tires. The model is offered in a limited span of 88 units and offered on a black rubber strap made of Pirelli tires from race winning Formula 1 cars. 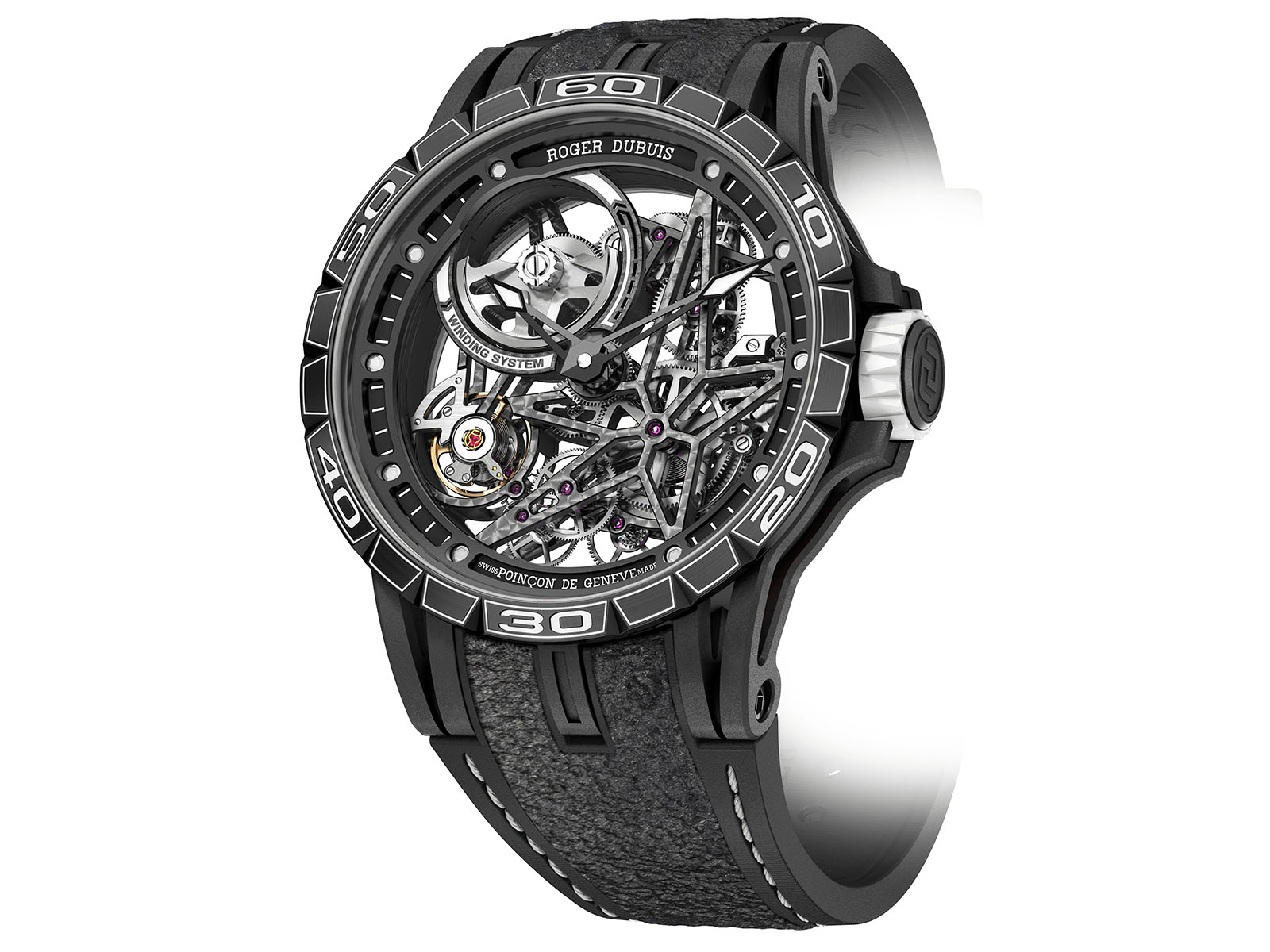 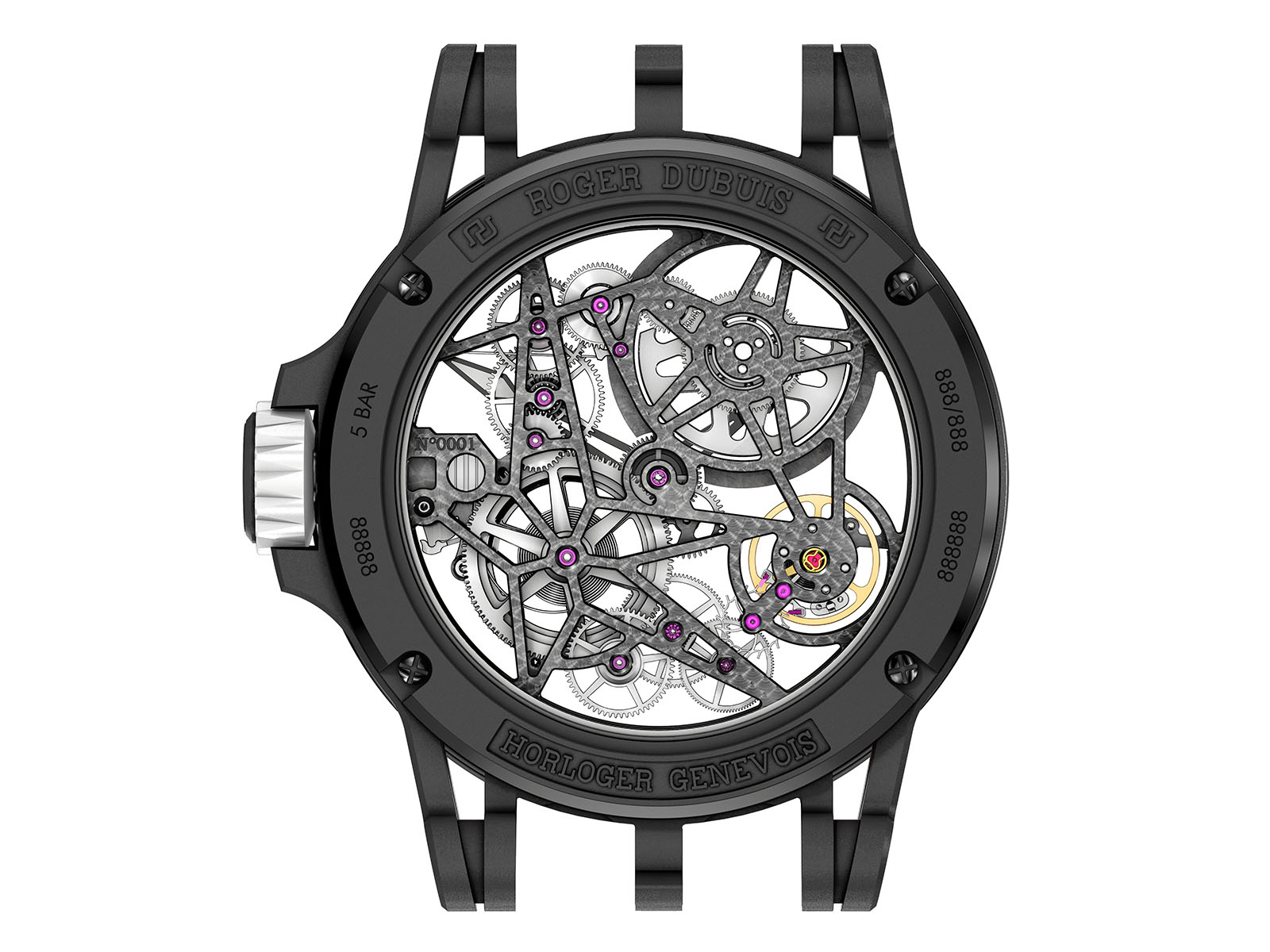 Cars and watches go together pretty well and this relation mostly ends up with stunning timepieces especially if they are motorsports-based models. Considering both the brand positioning and the technical and design superiority of the emerging products, Lamborghini and Pirelli are highly compatible brand partners for Roger Dubuis who seems to create more models designed in collaboration with their strong partners.